Welcome to Monday Motivation #260, a weekly article highlighting some of the week’s best uploads, aimed at inspiring your creative week ahead! Here are some of our favourites. Be sure to share your own favourites with us on twitter – @posterspy. 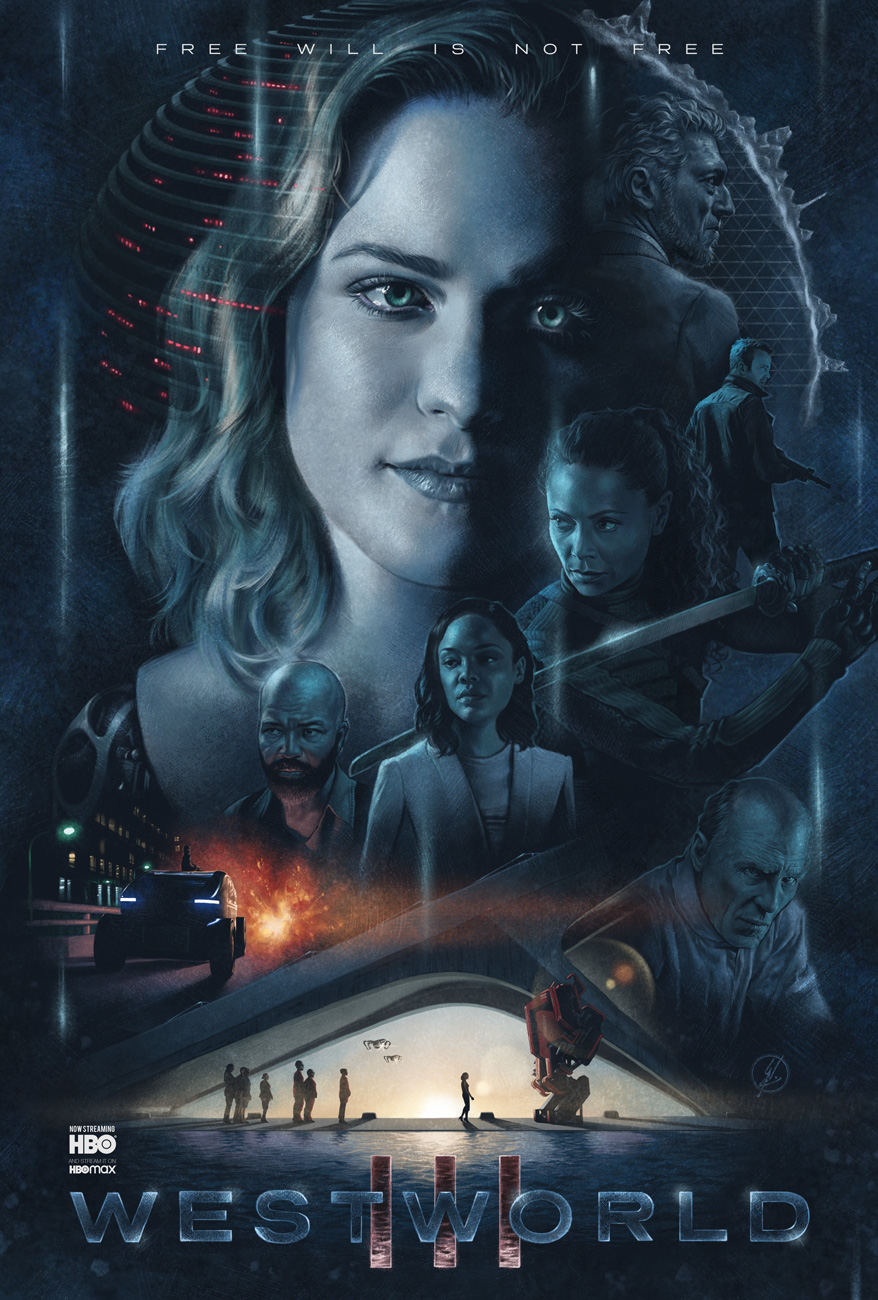 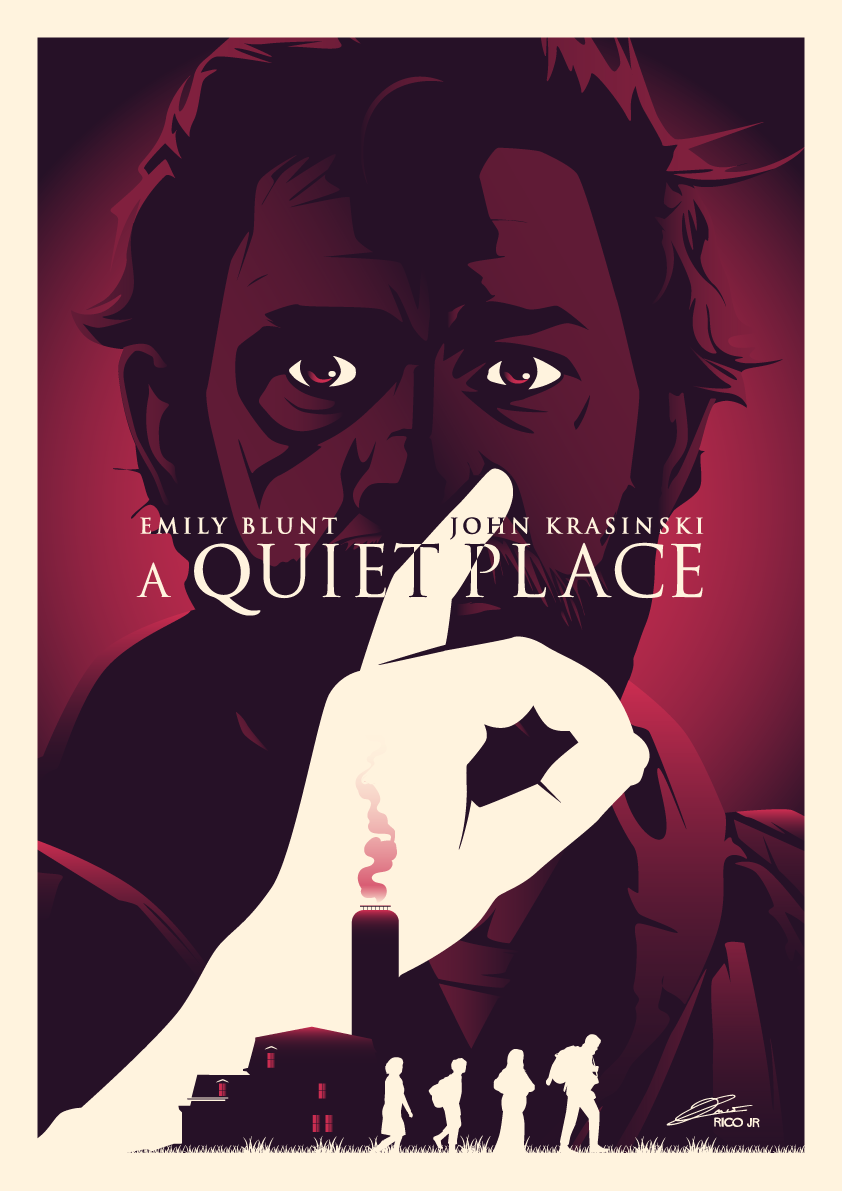 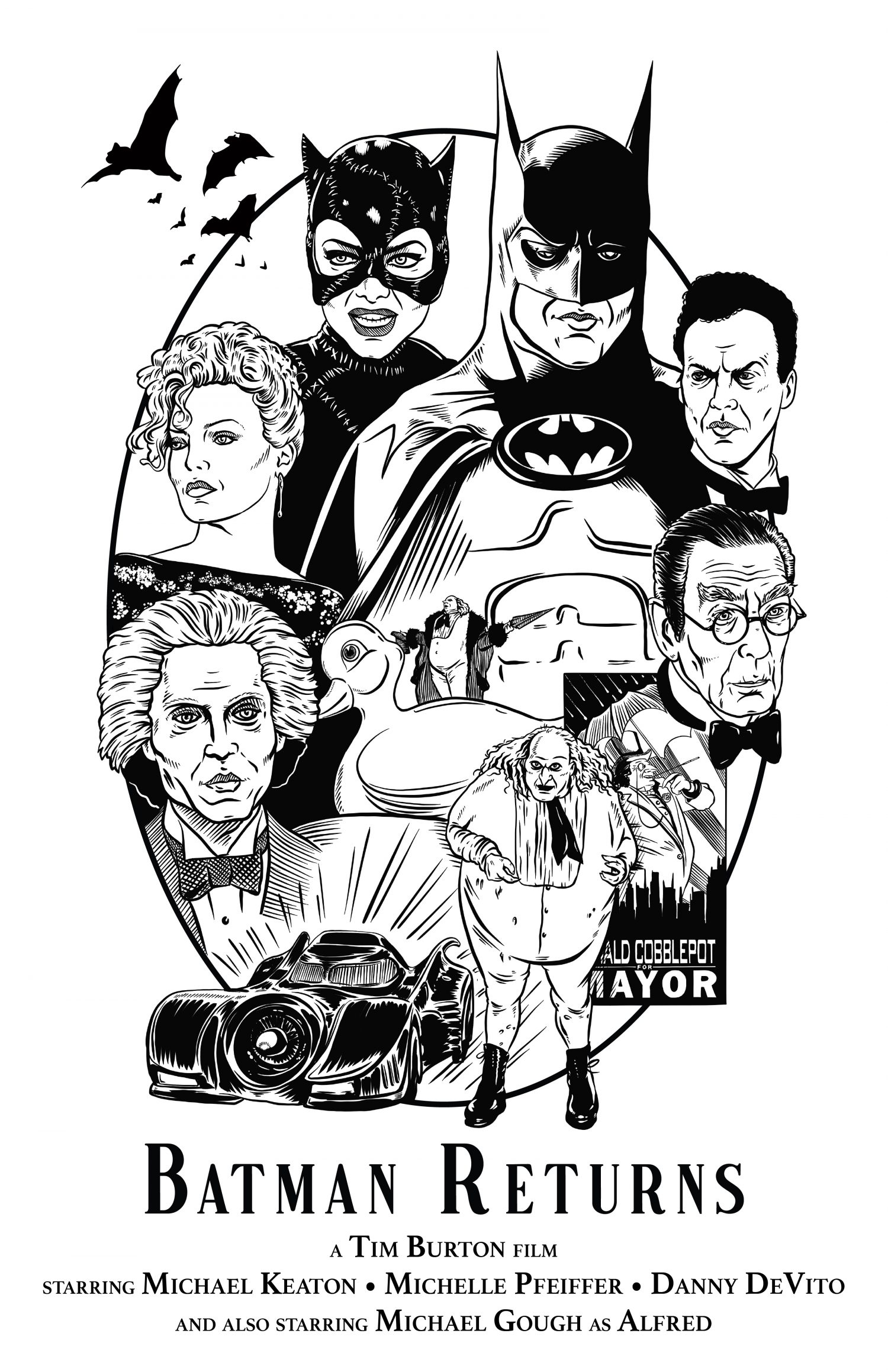 The Suicide Squad uploaded by gabluel 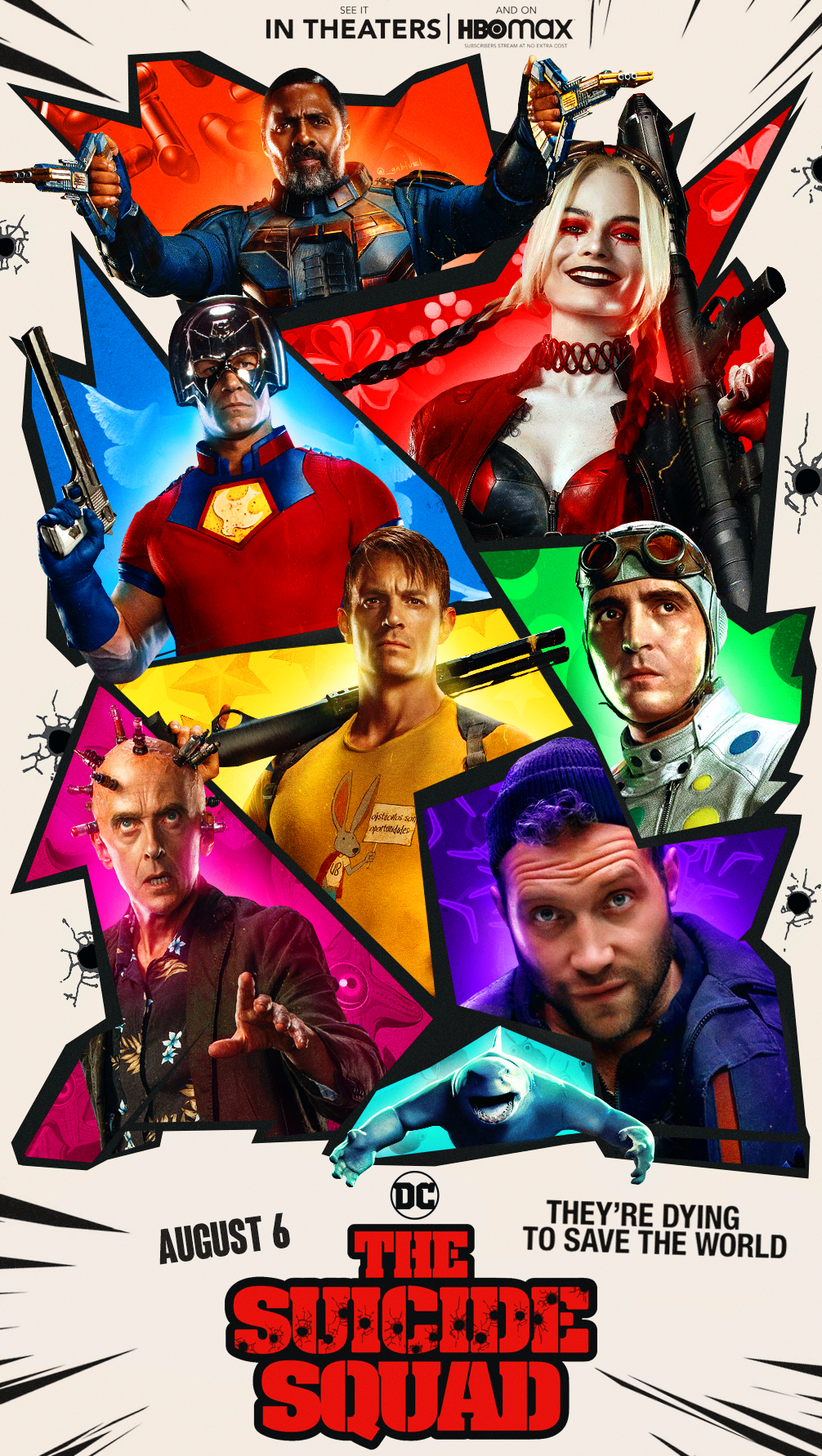 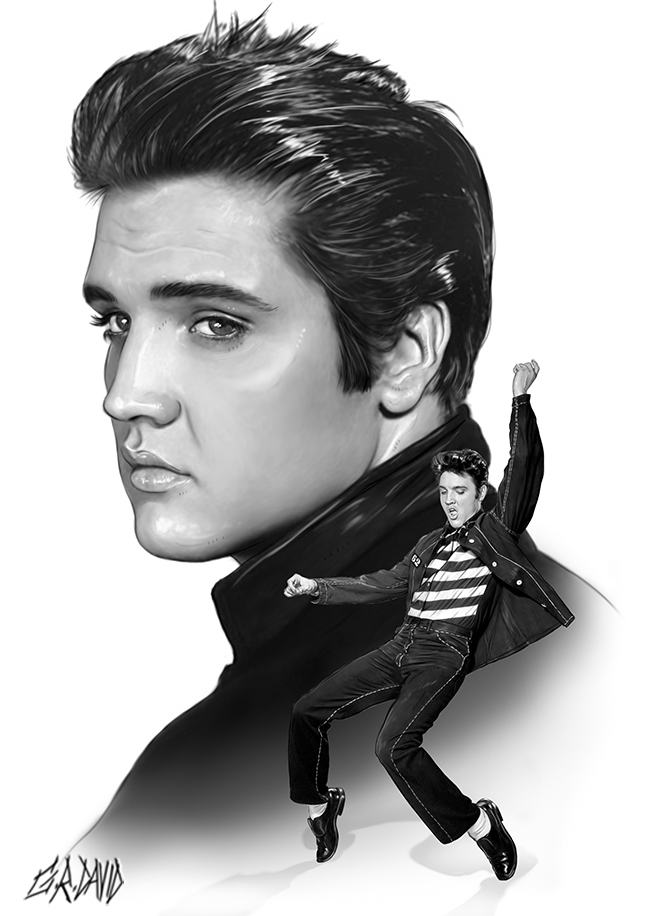 The Mandalorian uploaded by Steve 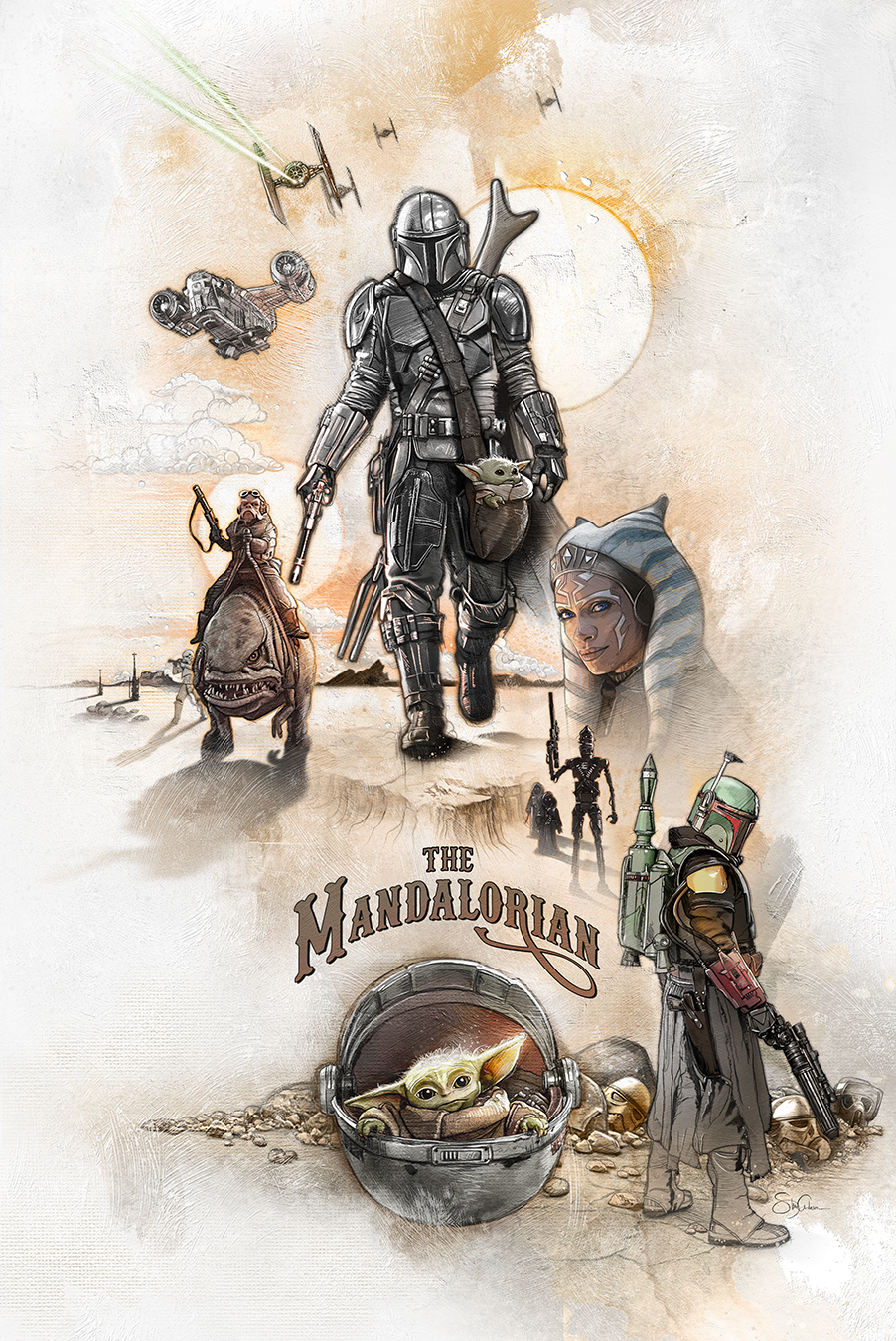 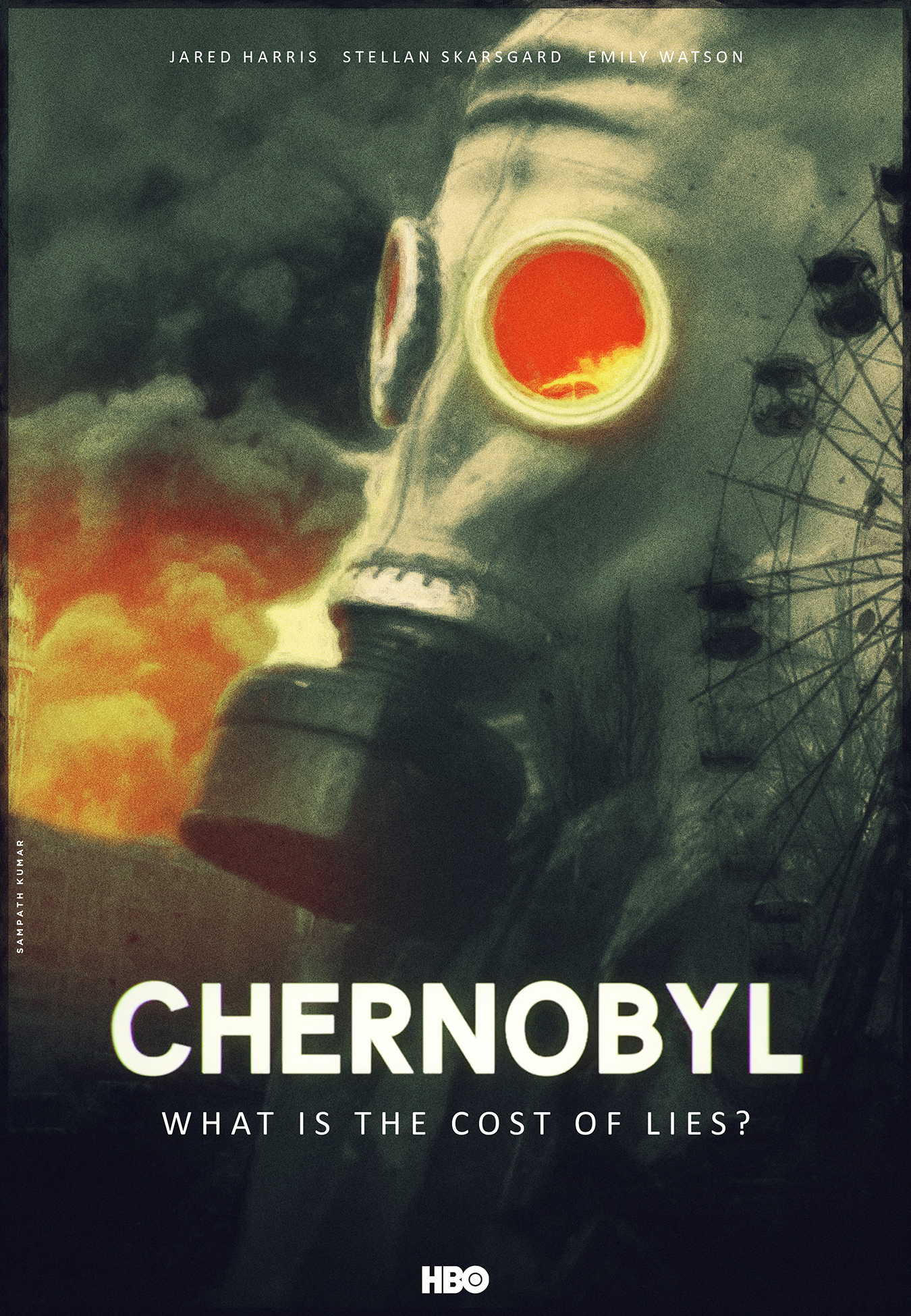 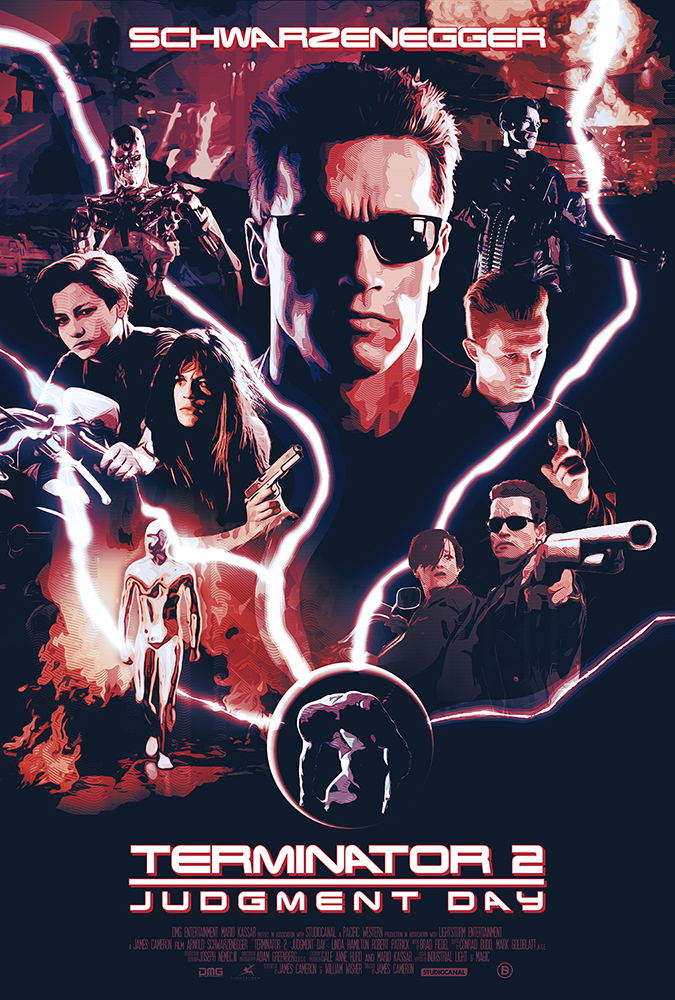 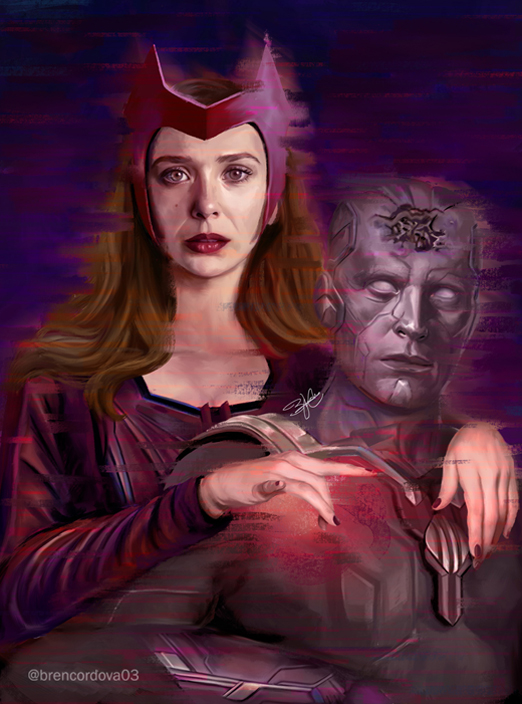 Raiders of The Lost Ark uploaded by tyhabs 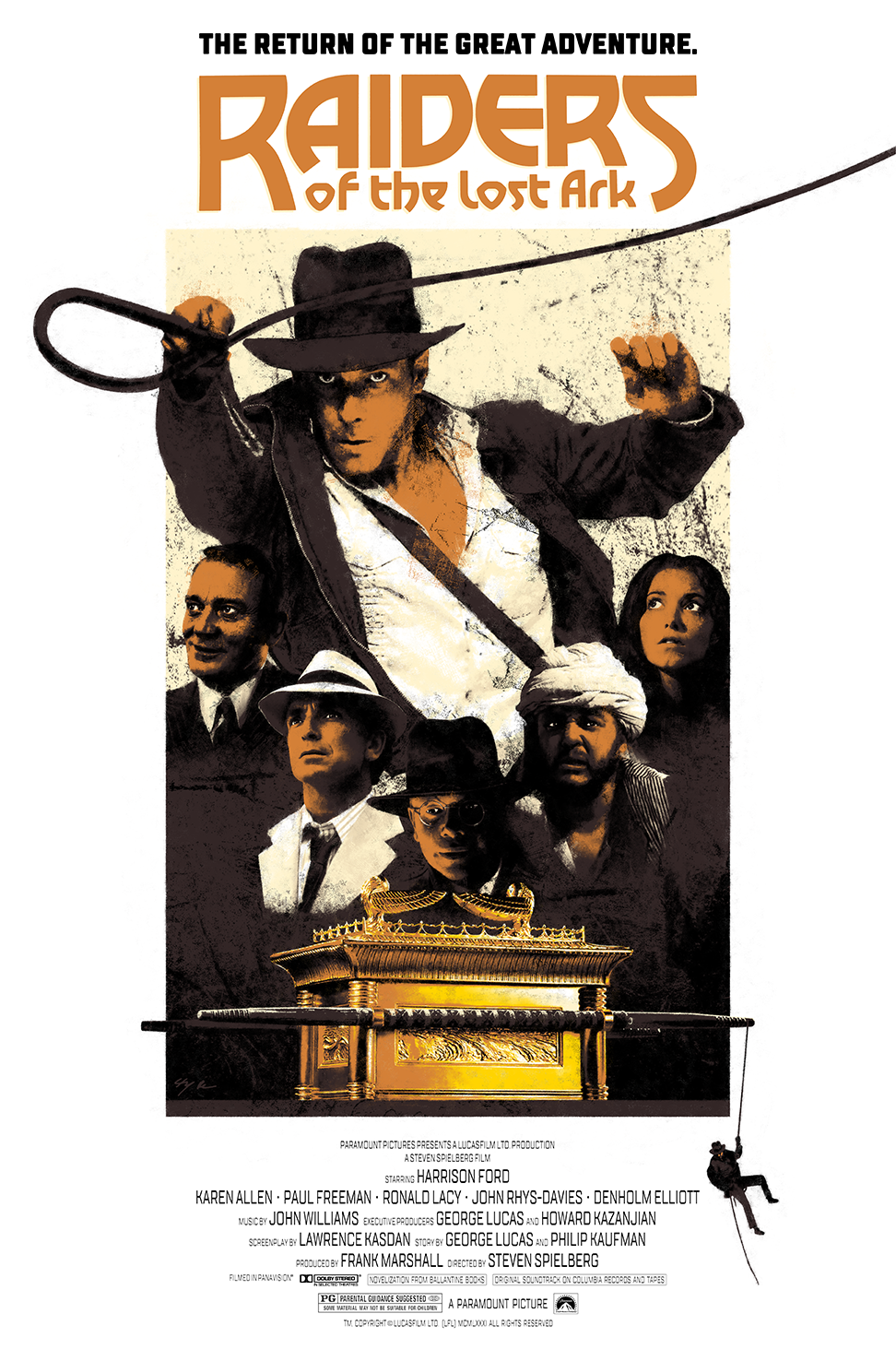 We Will Become Better uploaded by nickchargeart 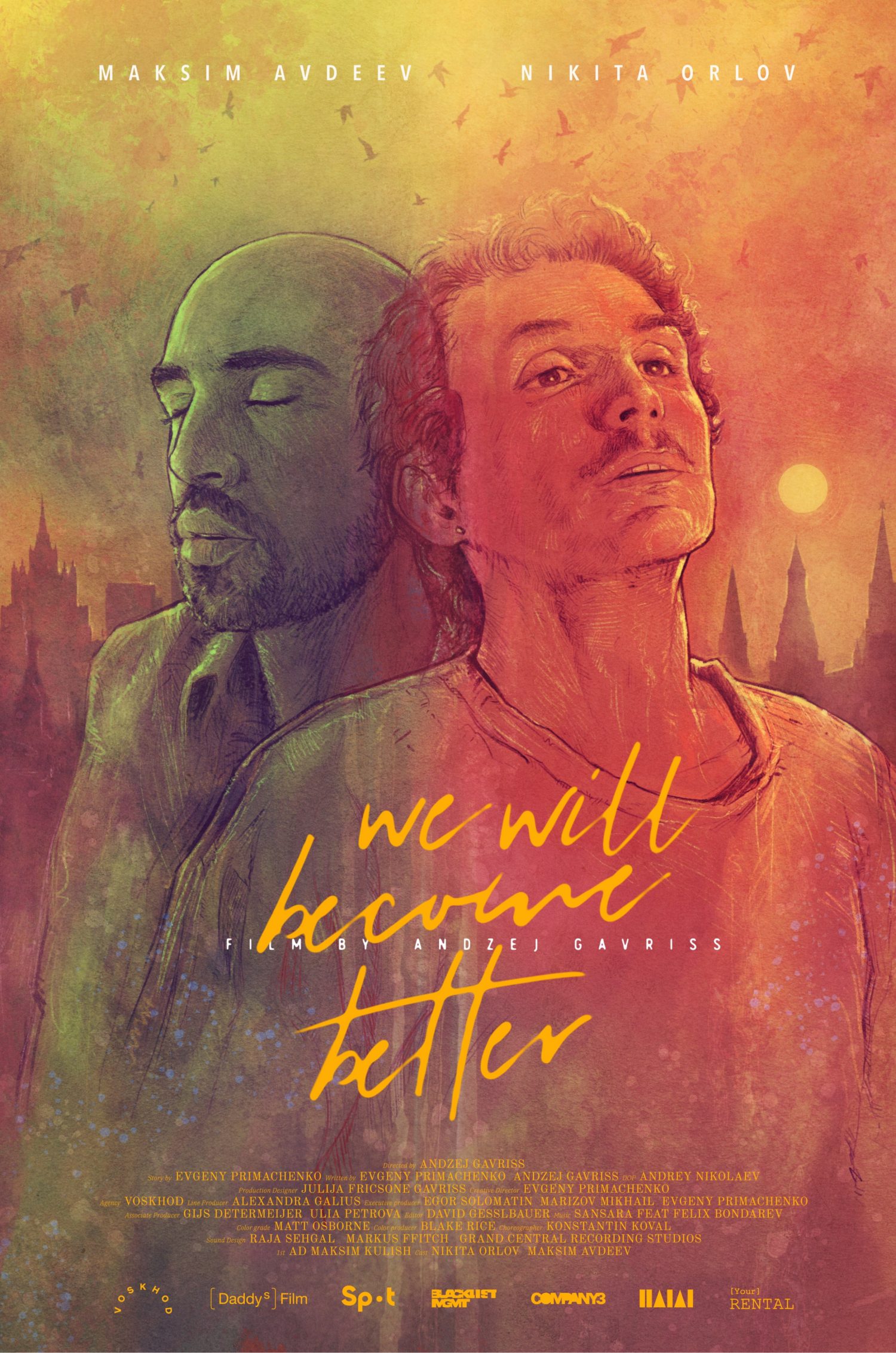 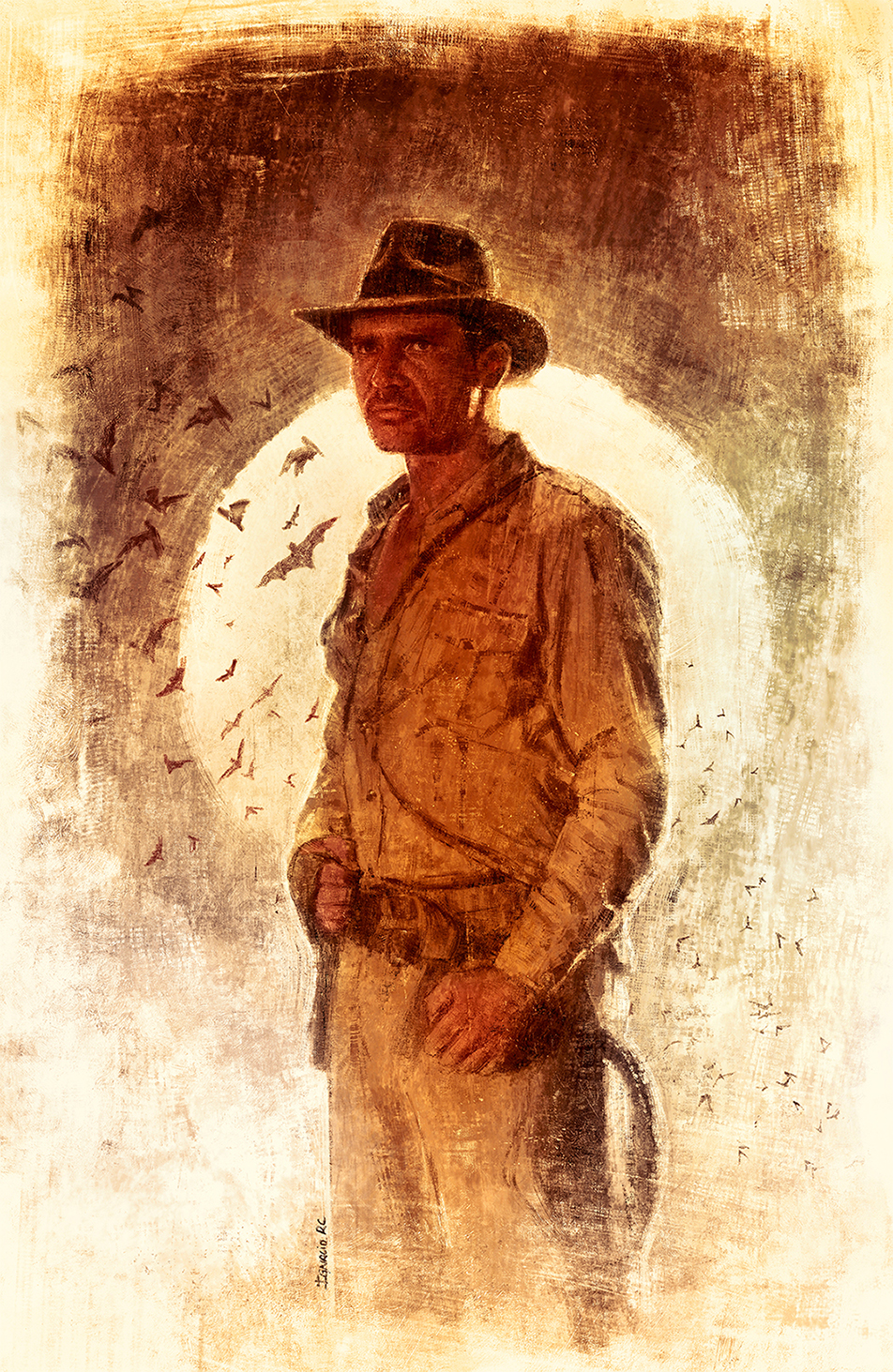 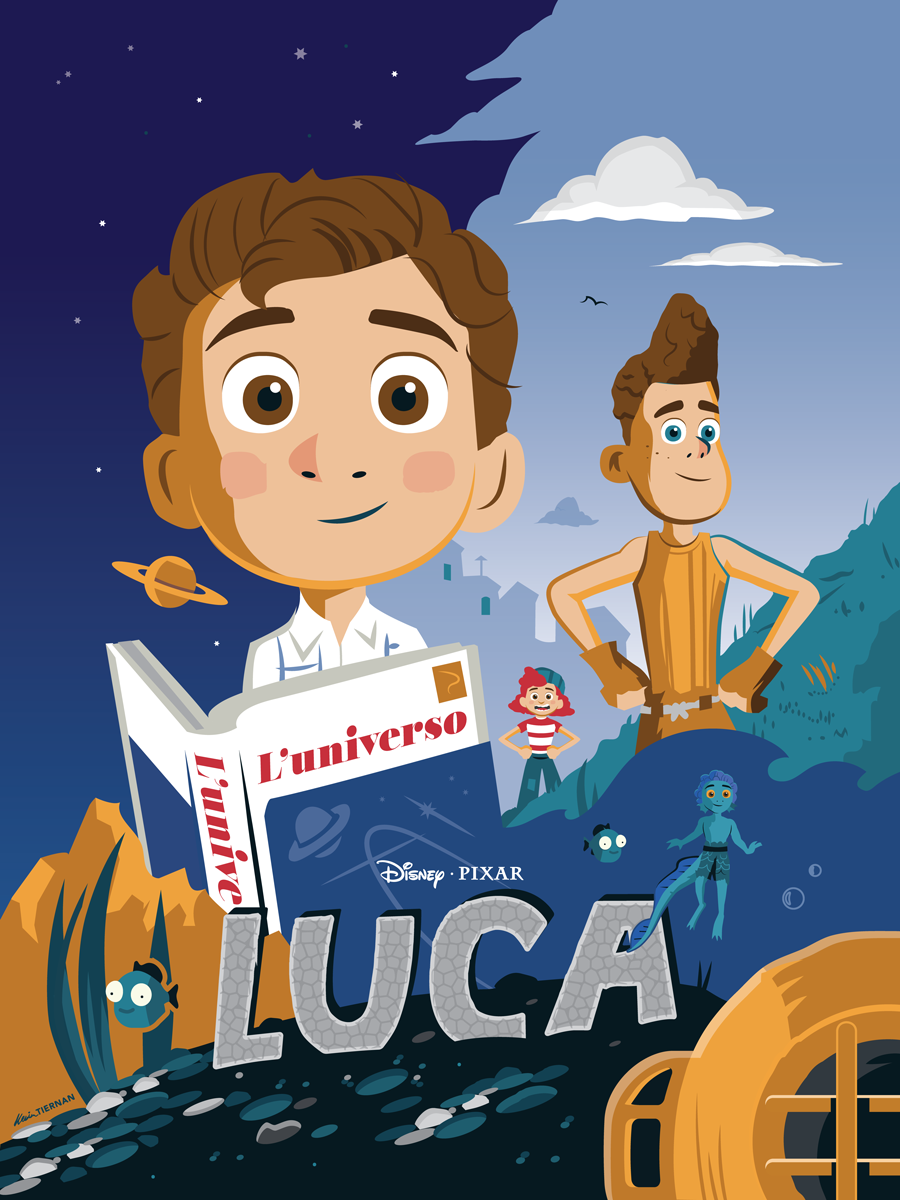 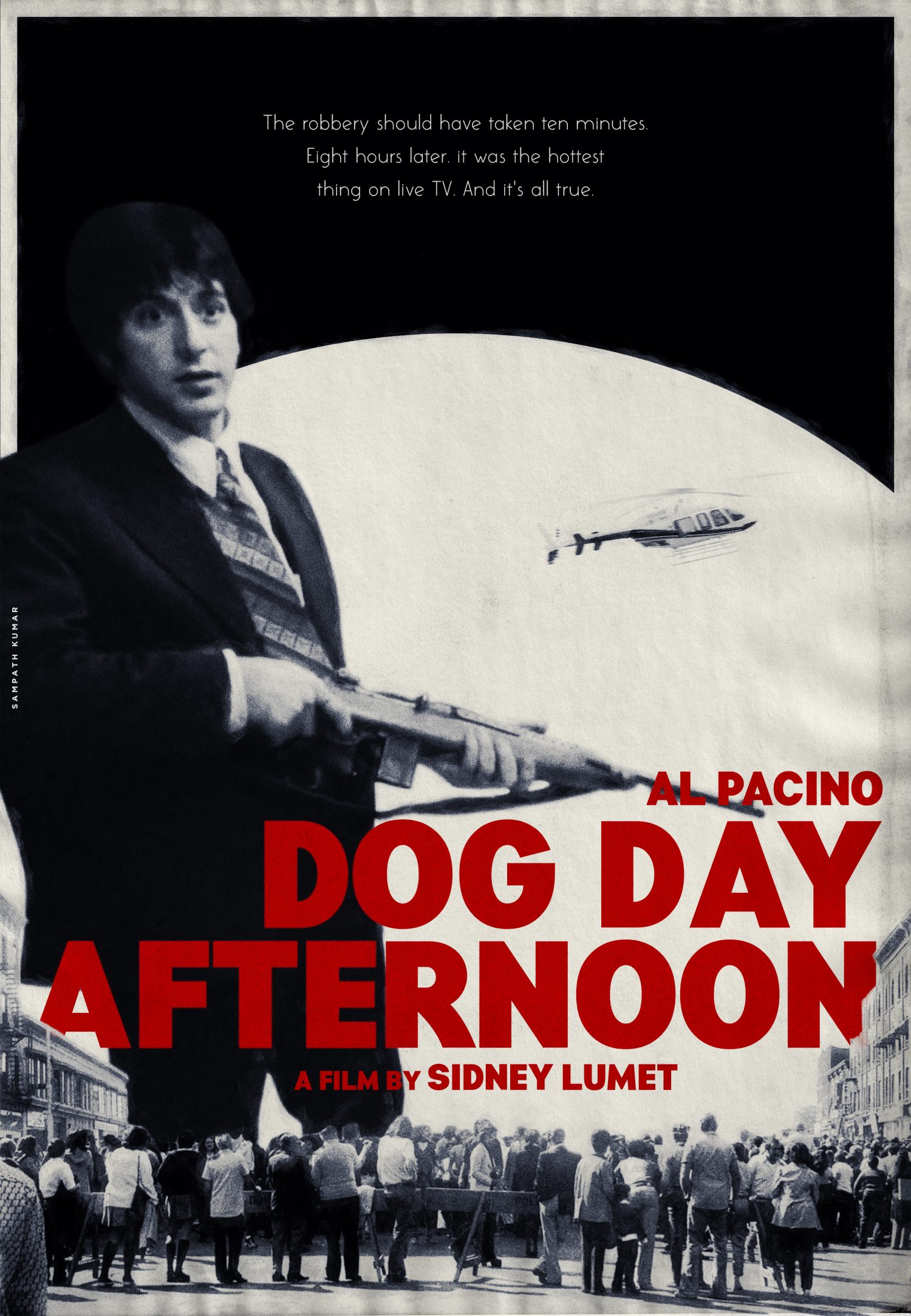 The Addams Family uploaded by Genzo 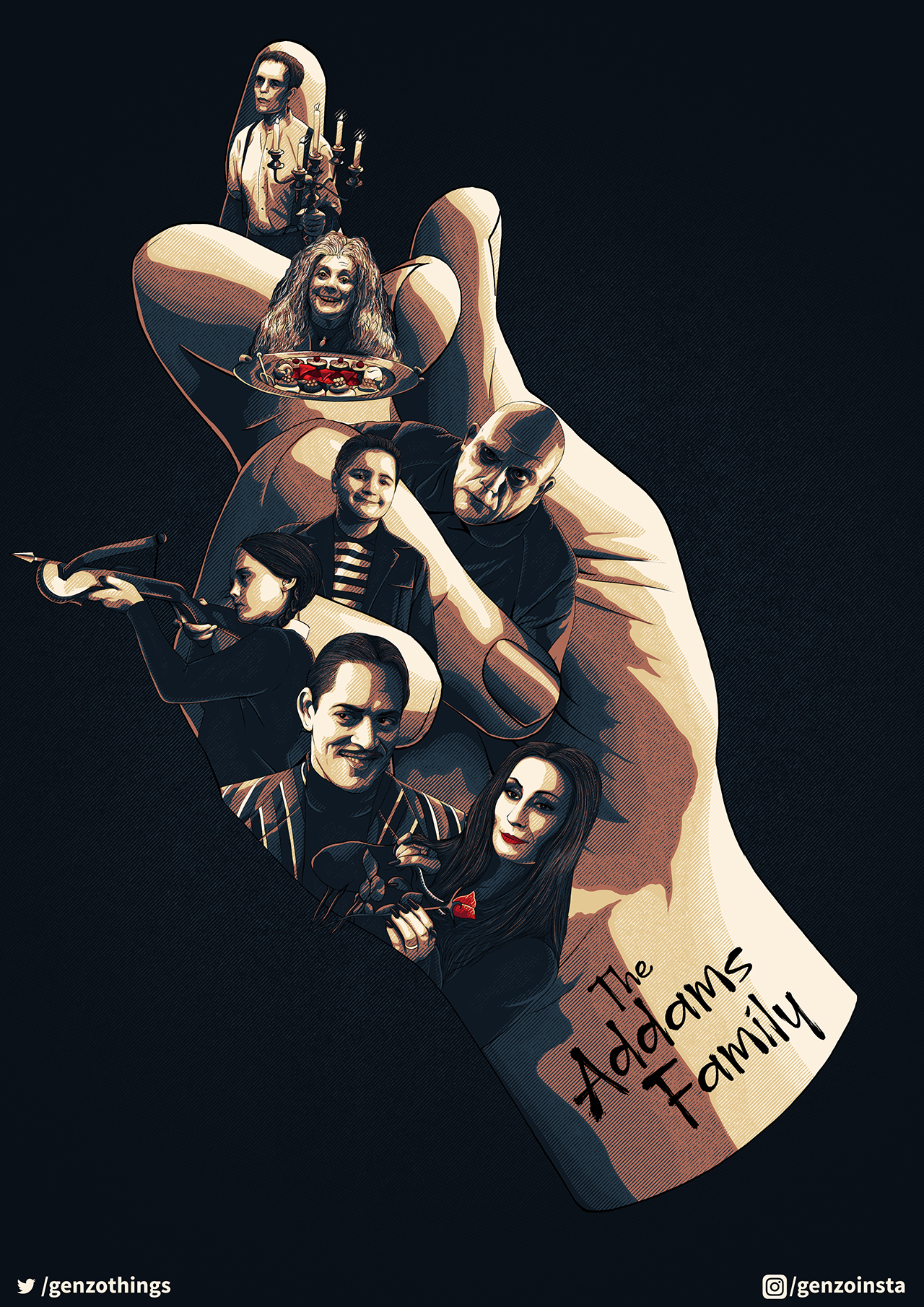 The Hunger Games uploaded by adrianogazza 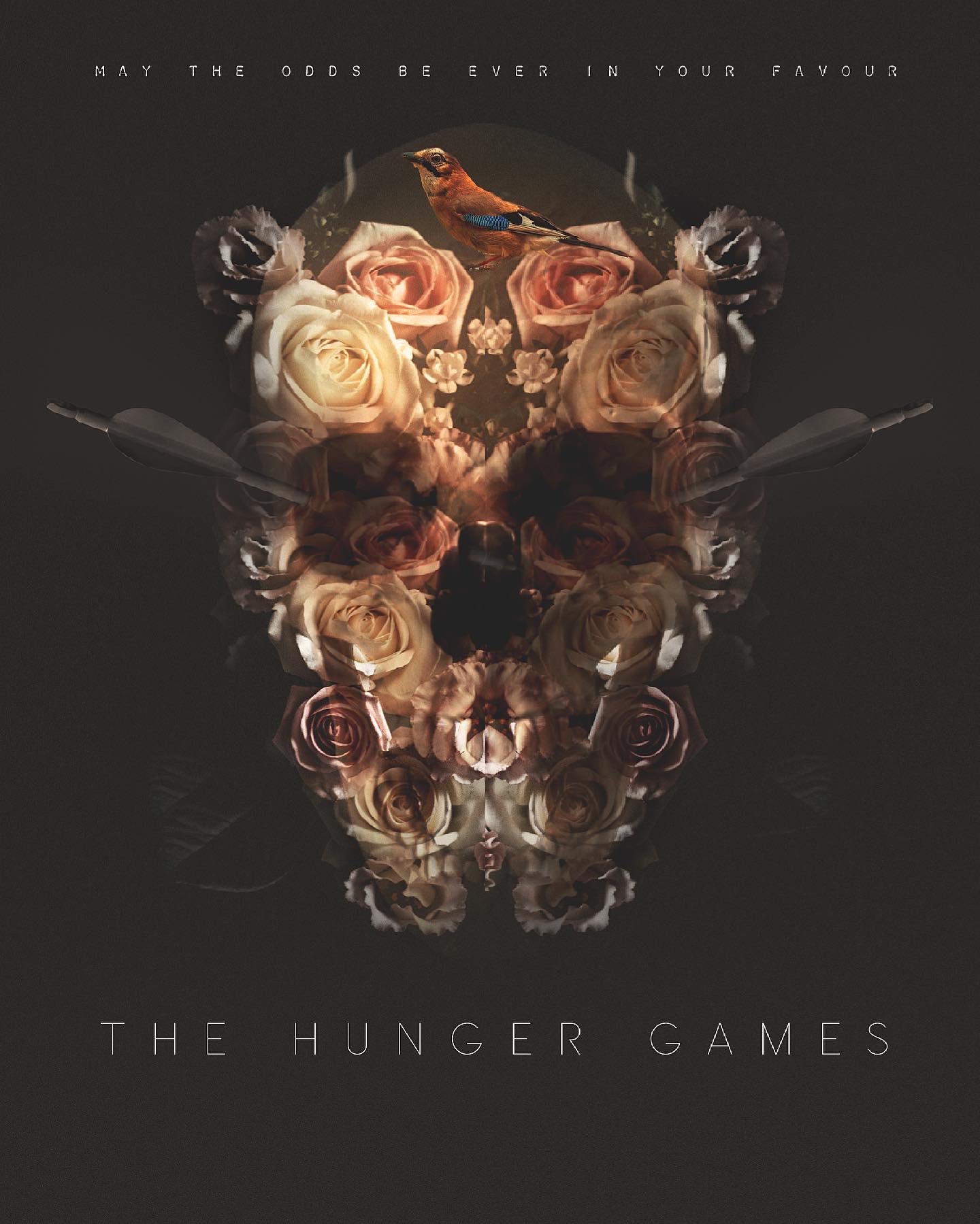 Cecil B Demented uploaded by Bam.create 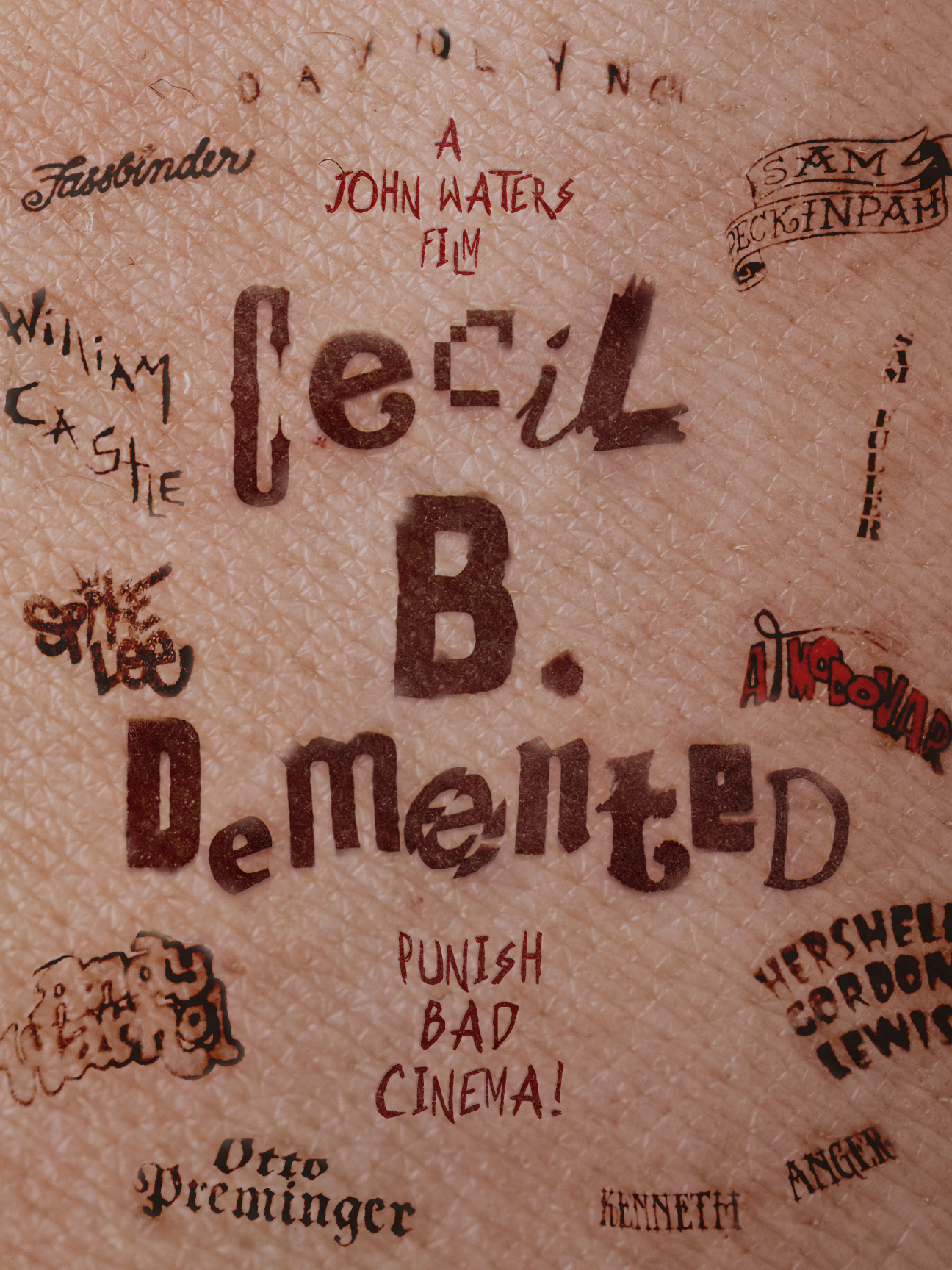 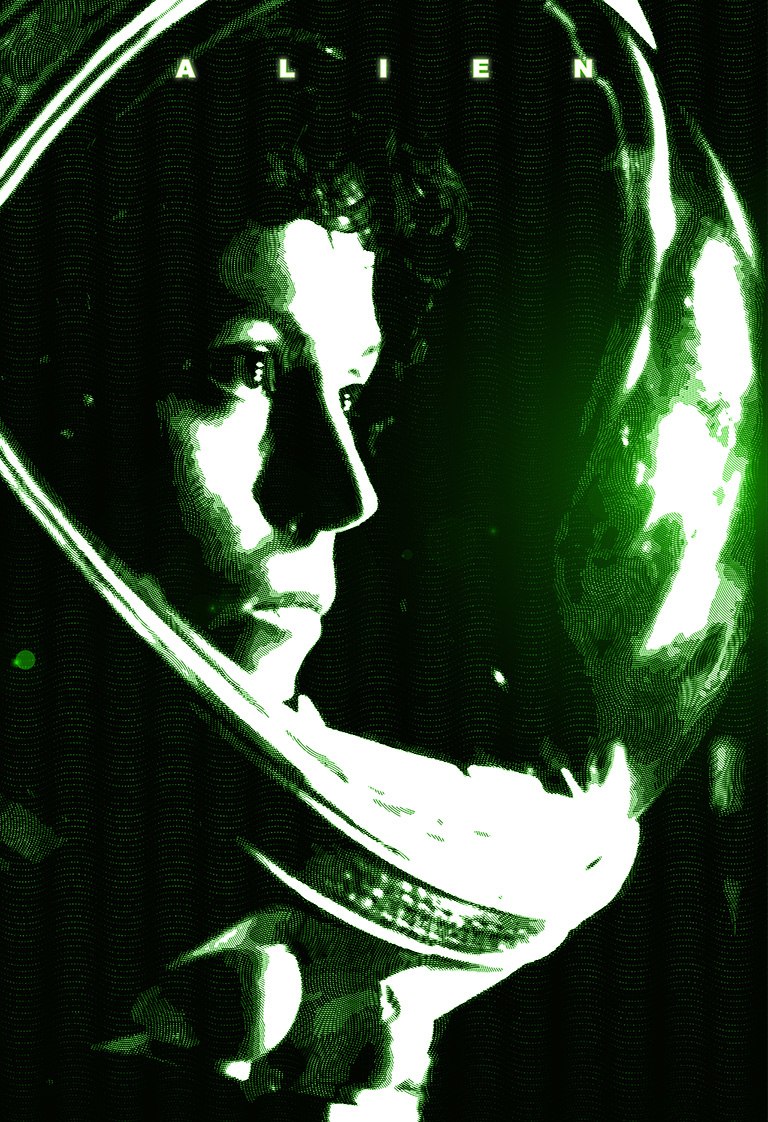 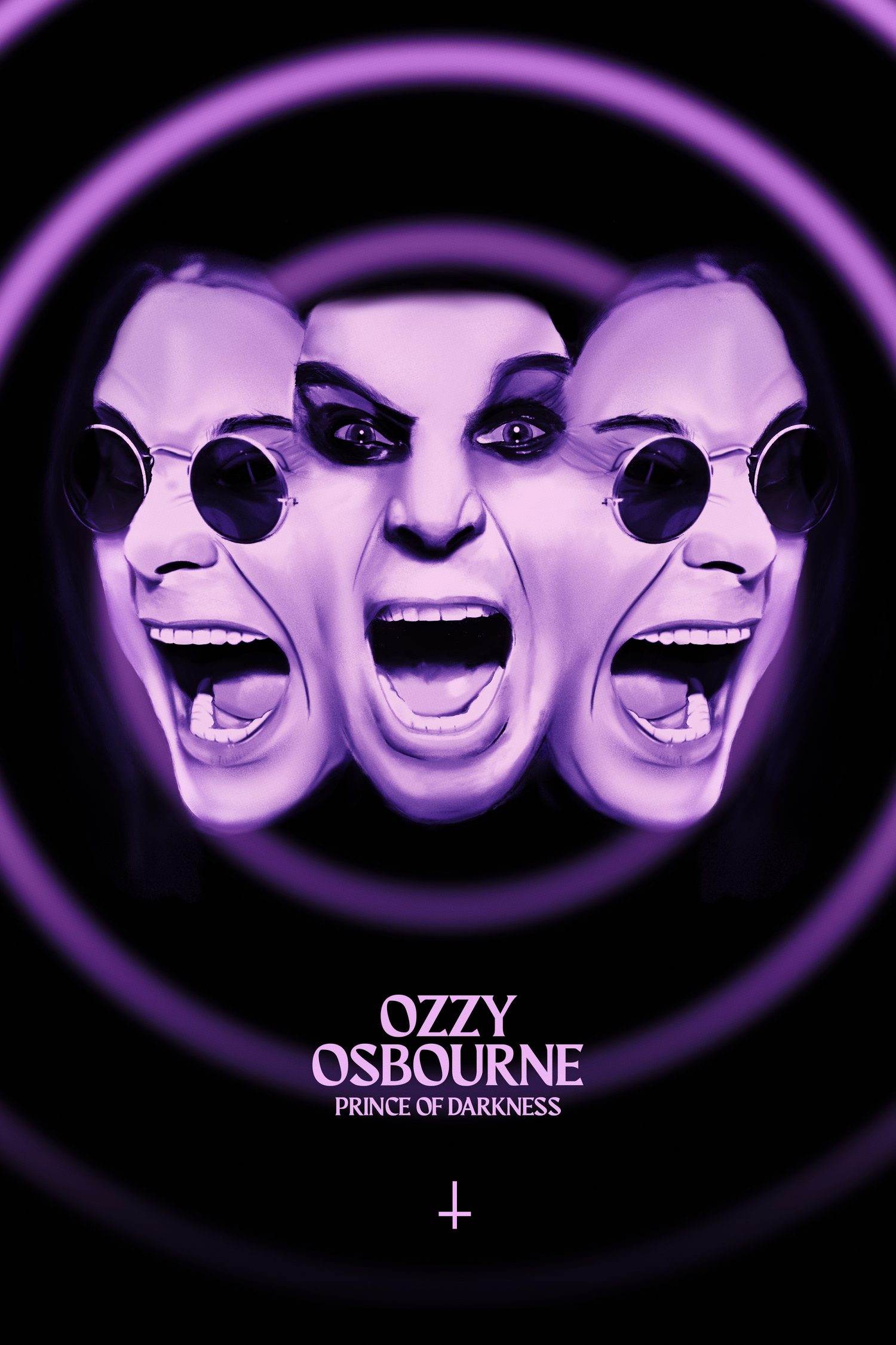 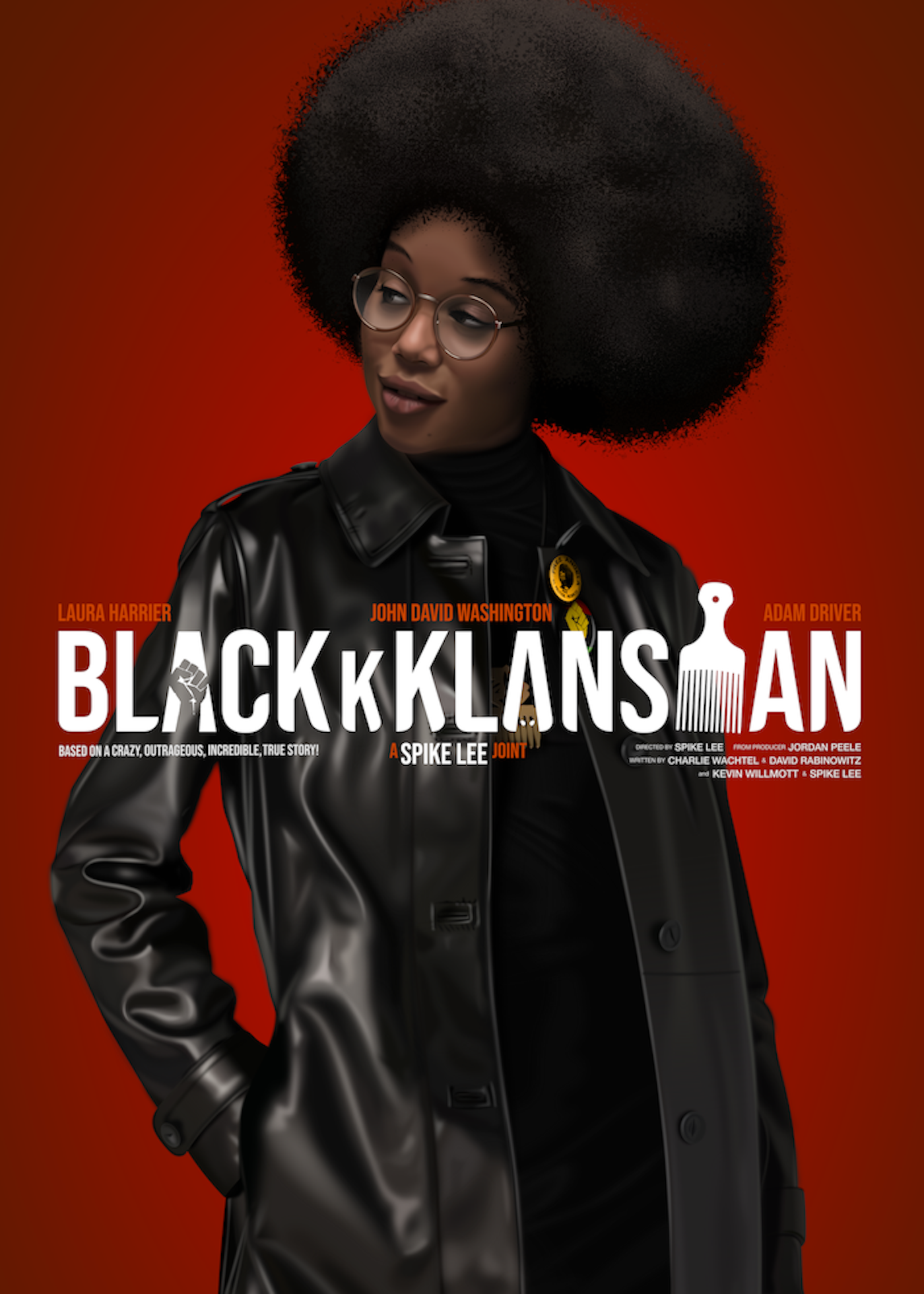 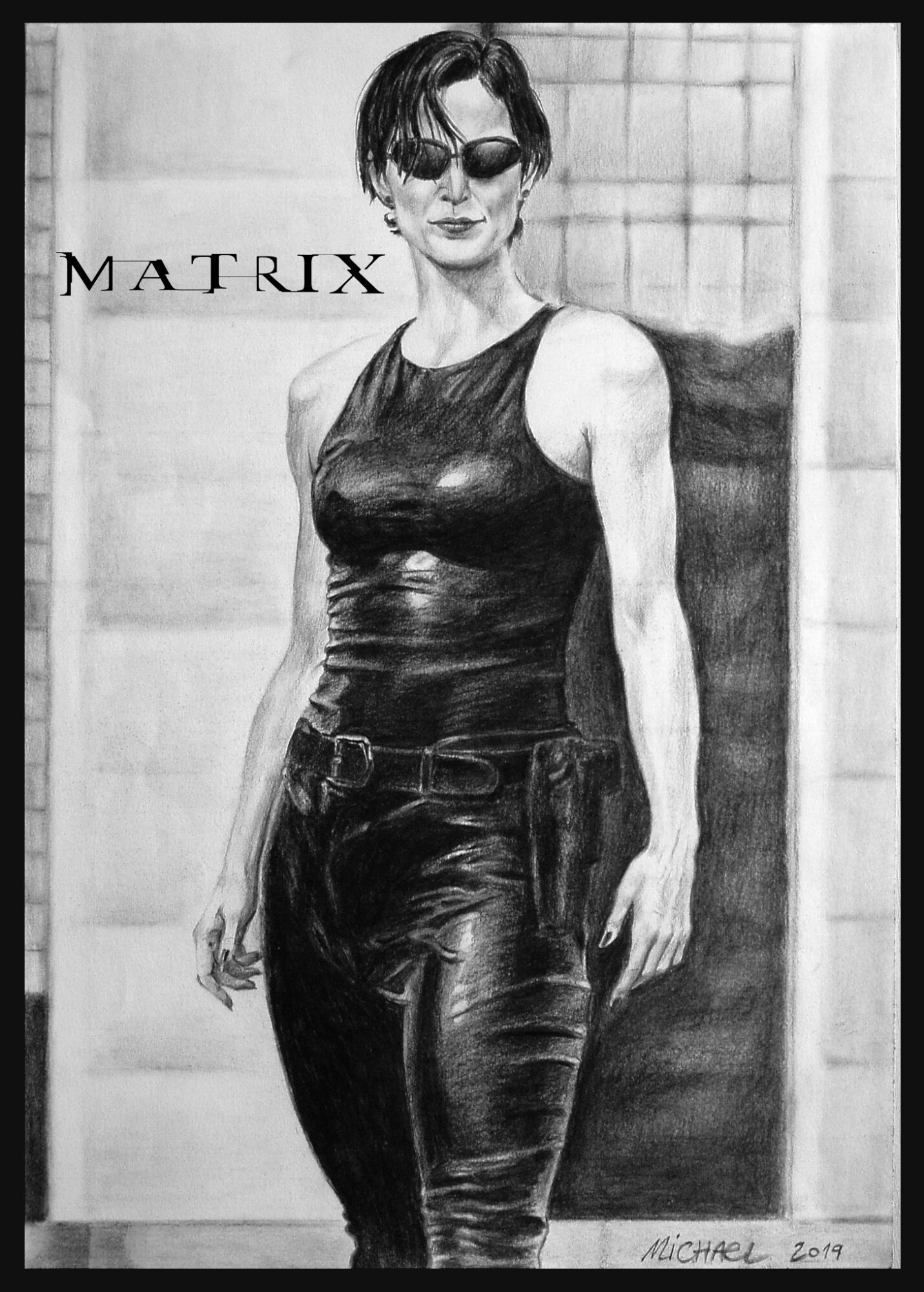 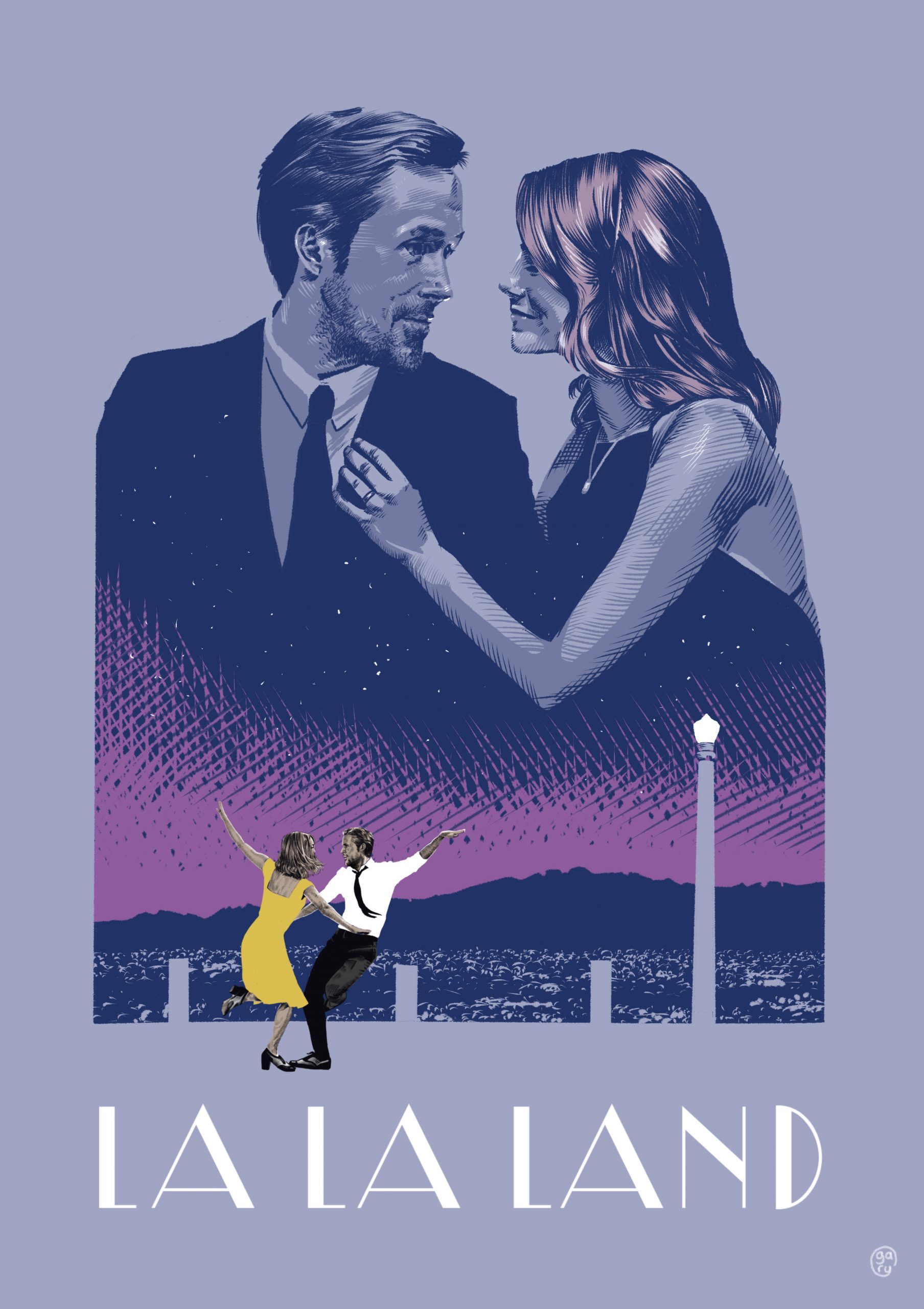 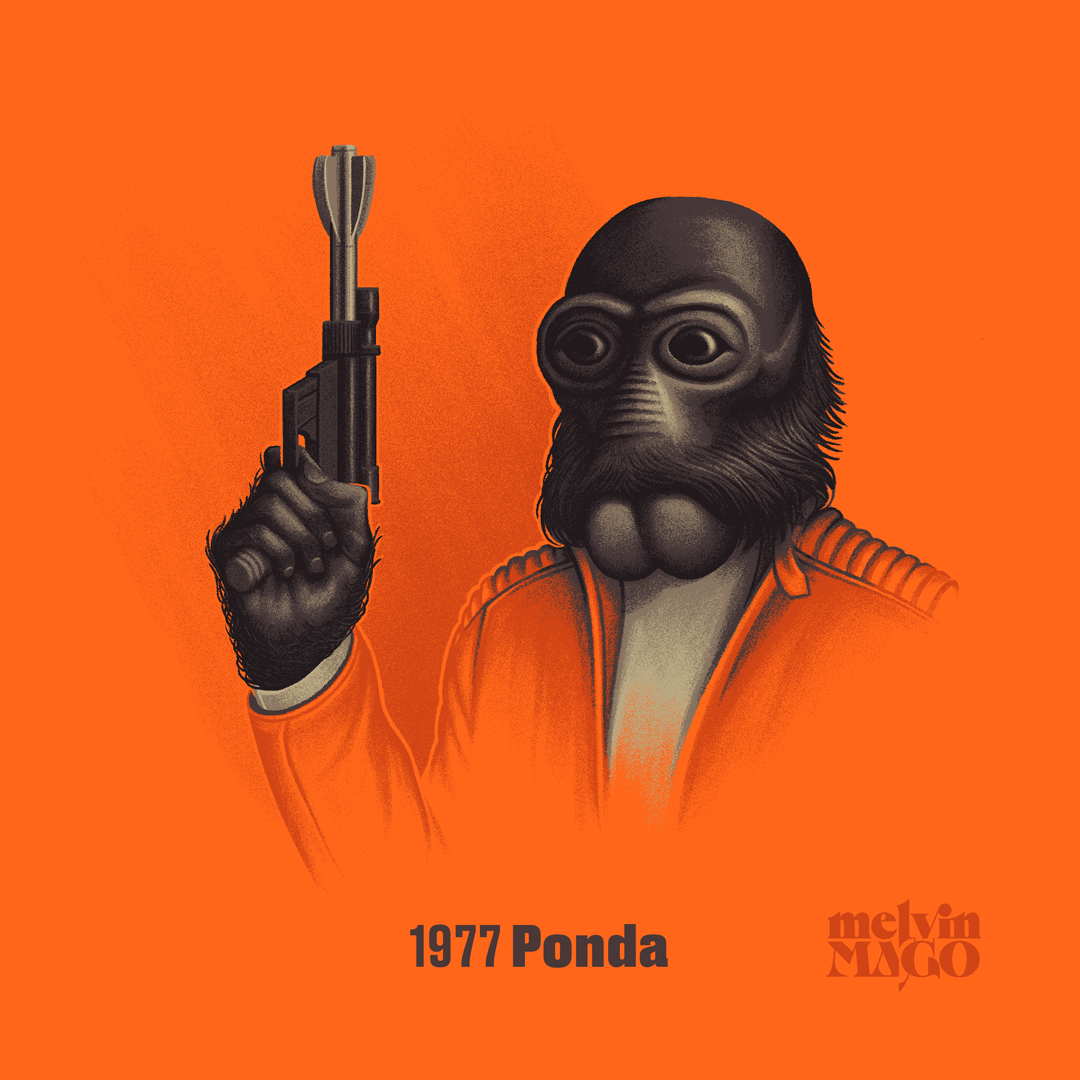 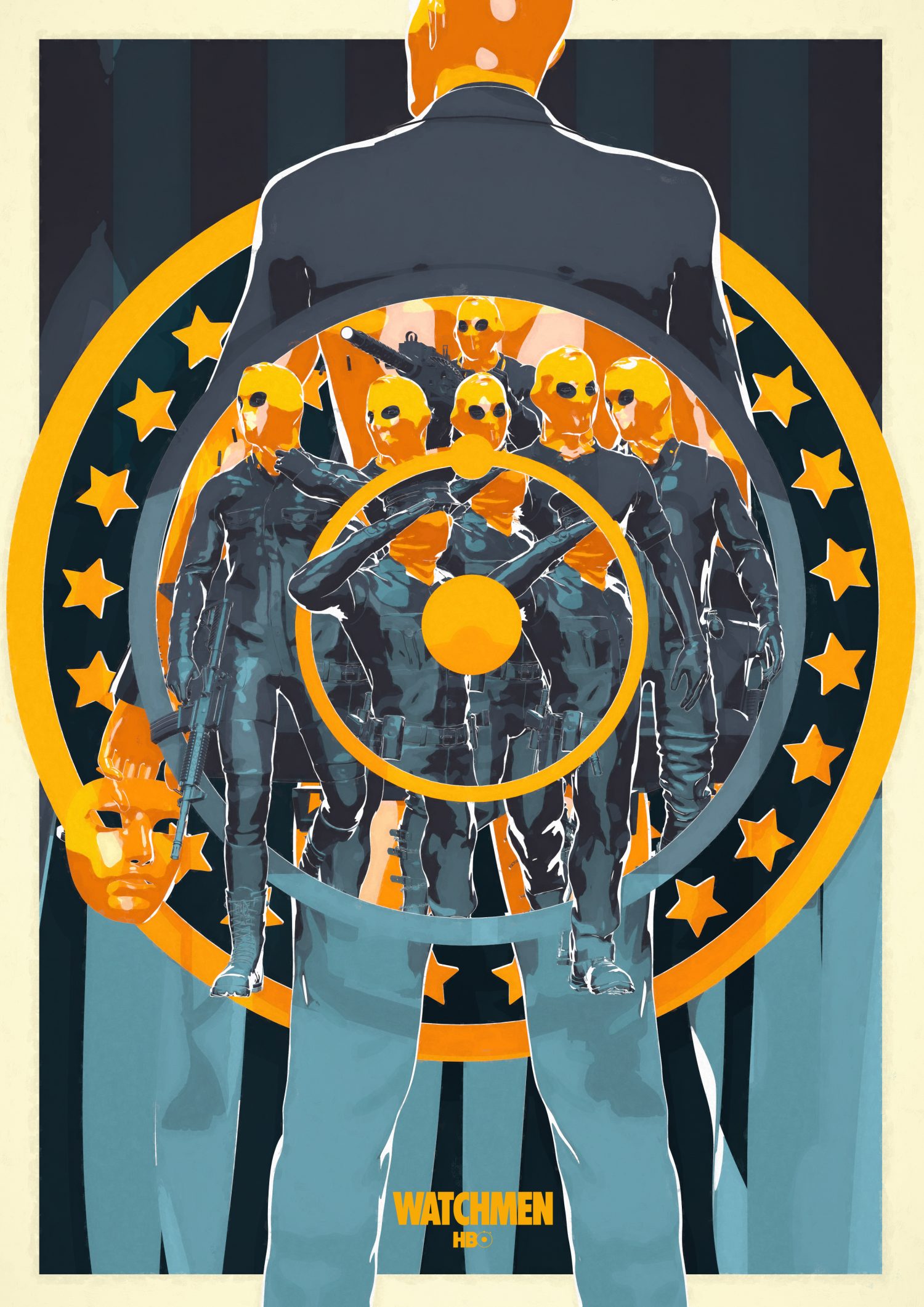