Welcome to Monday Motivation #256, a weekly article highlighting some of the week’s best uploads, aimed at inspiring your creative week ahead! Here are some of our favourites. Be sure to share your own favourites with us on twitter – @posterspy.

The Lighthouse uploaded by rellygc 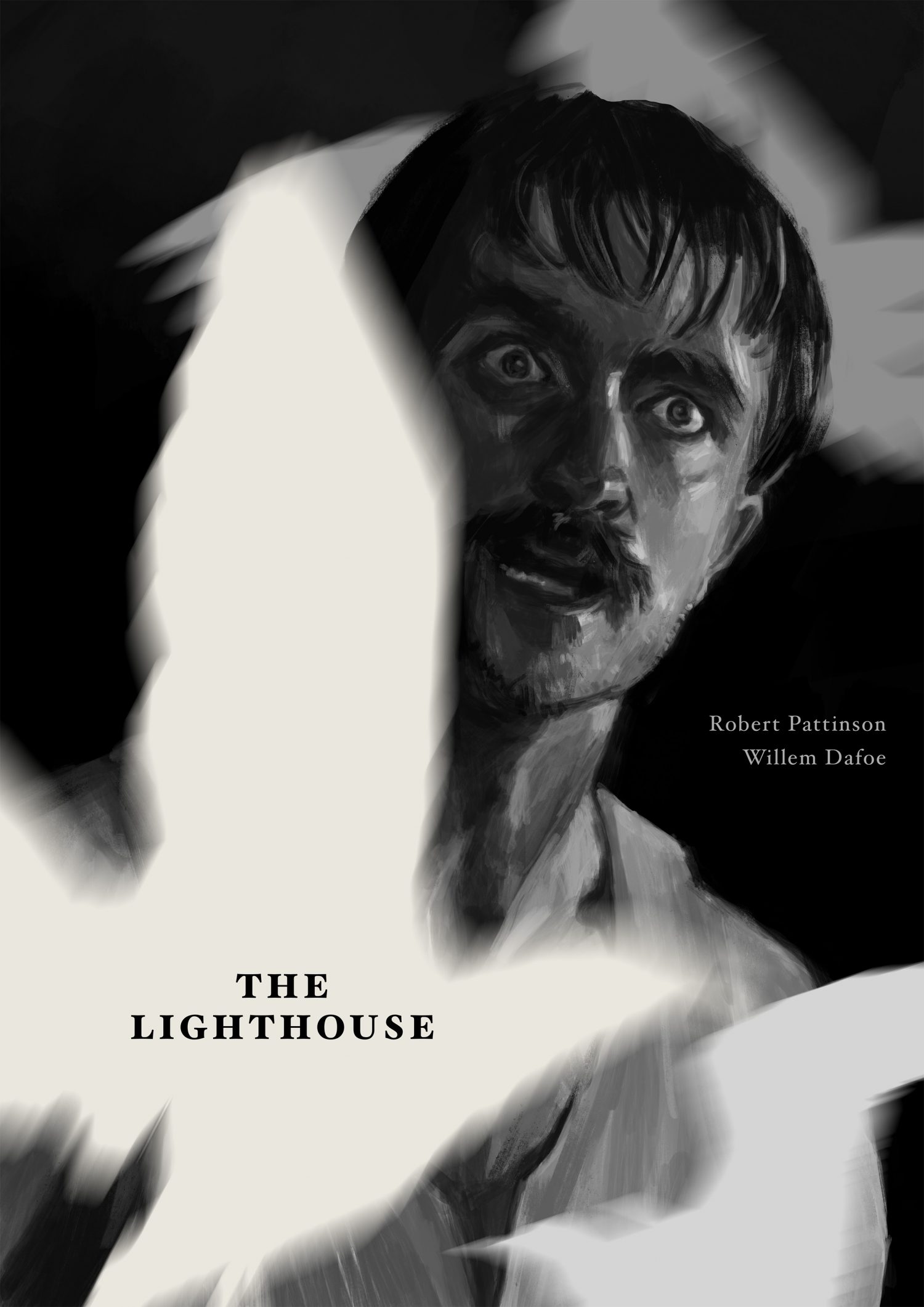 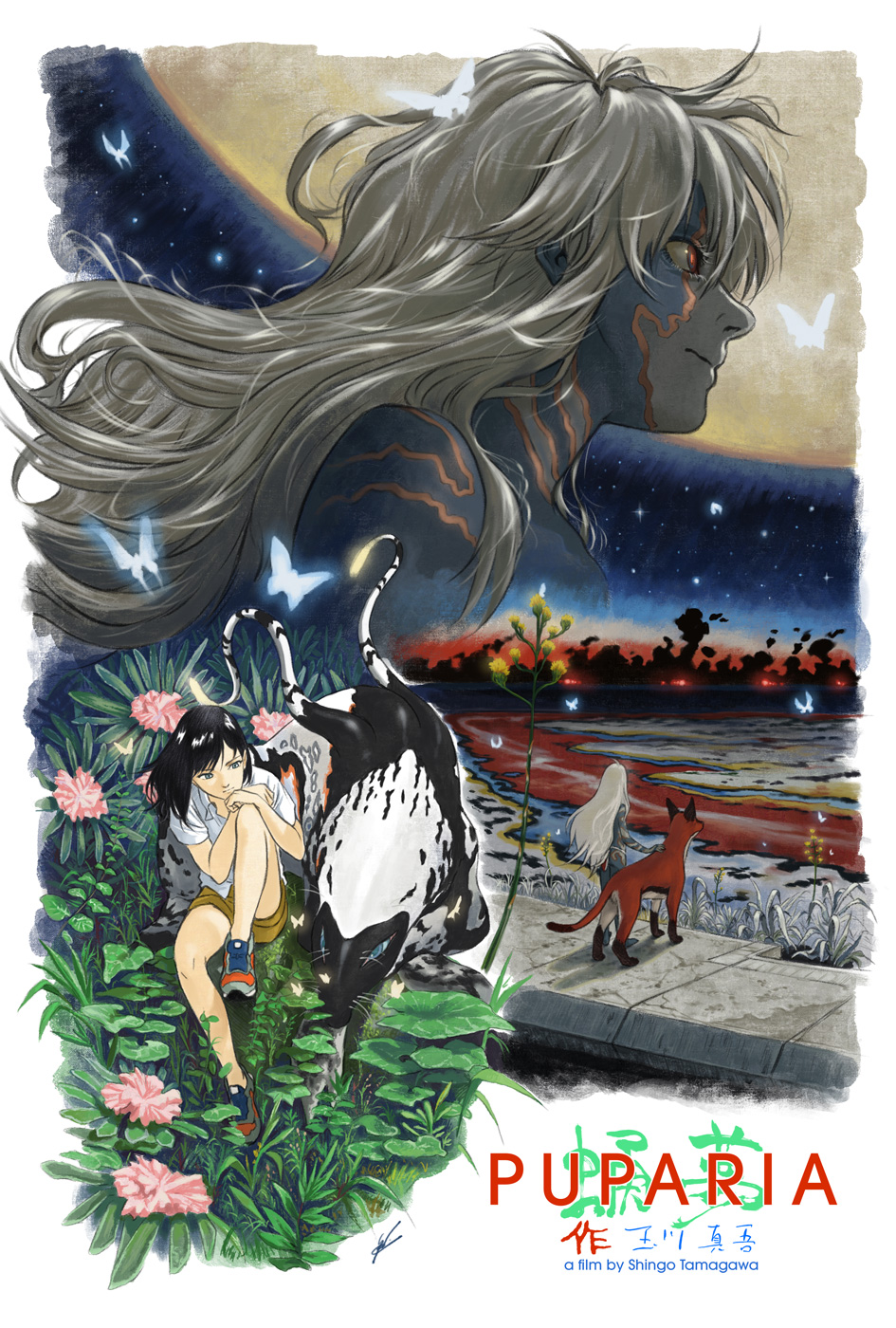 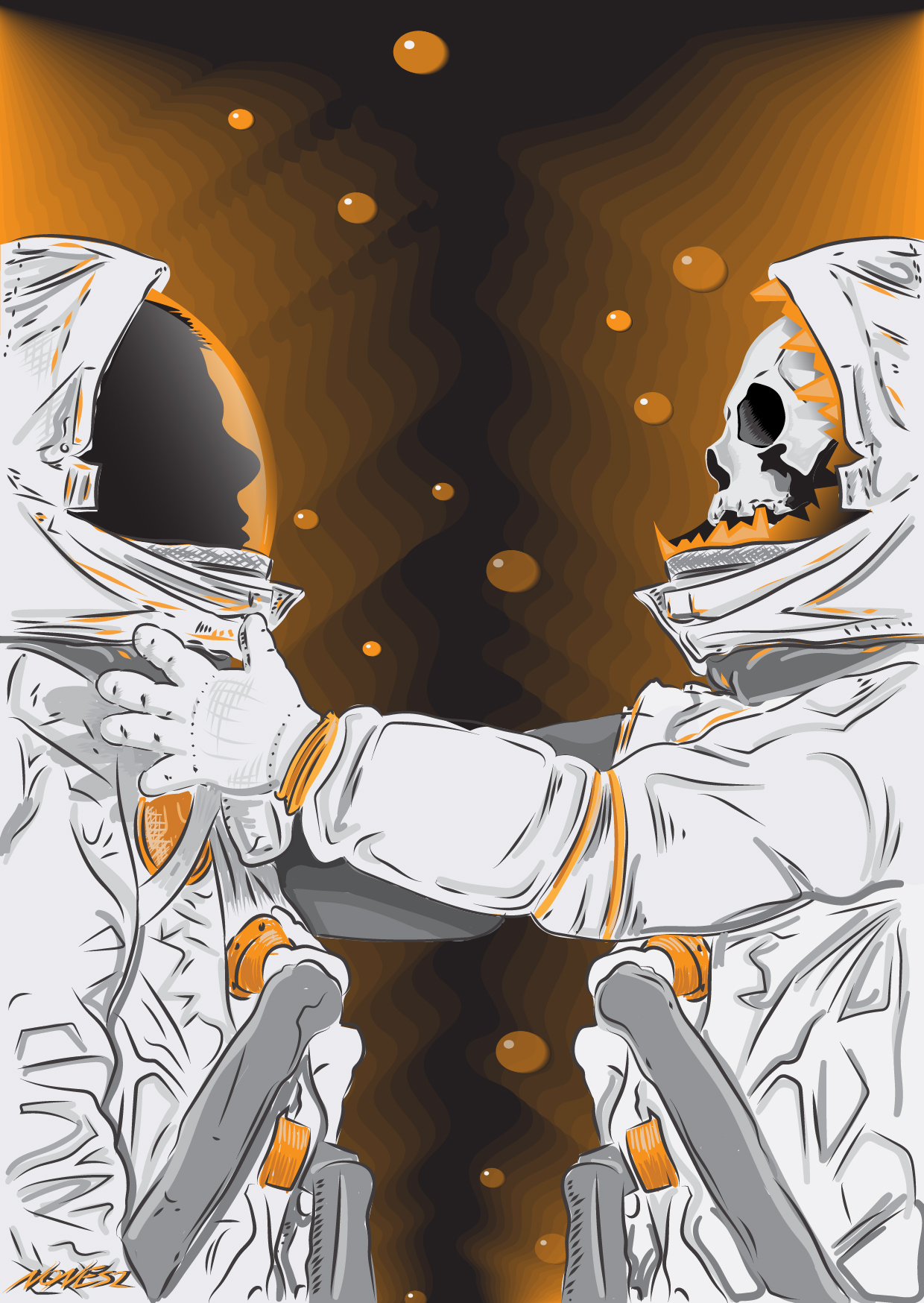 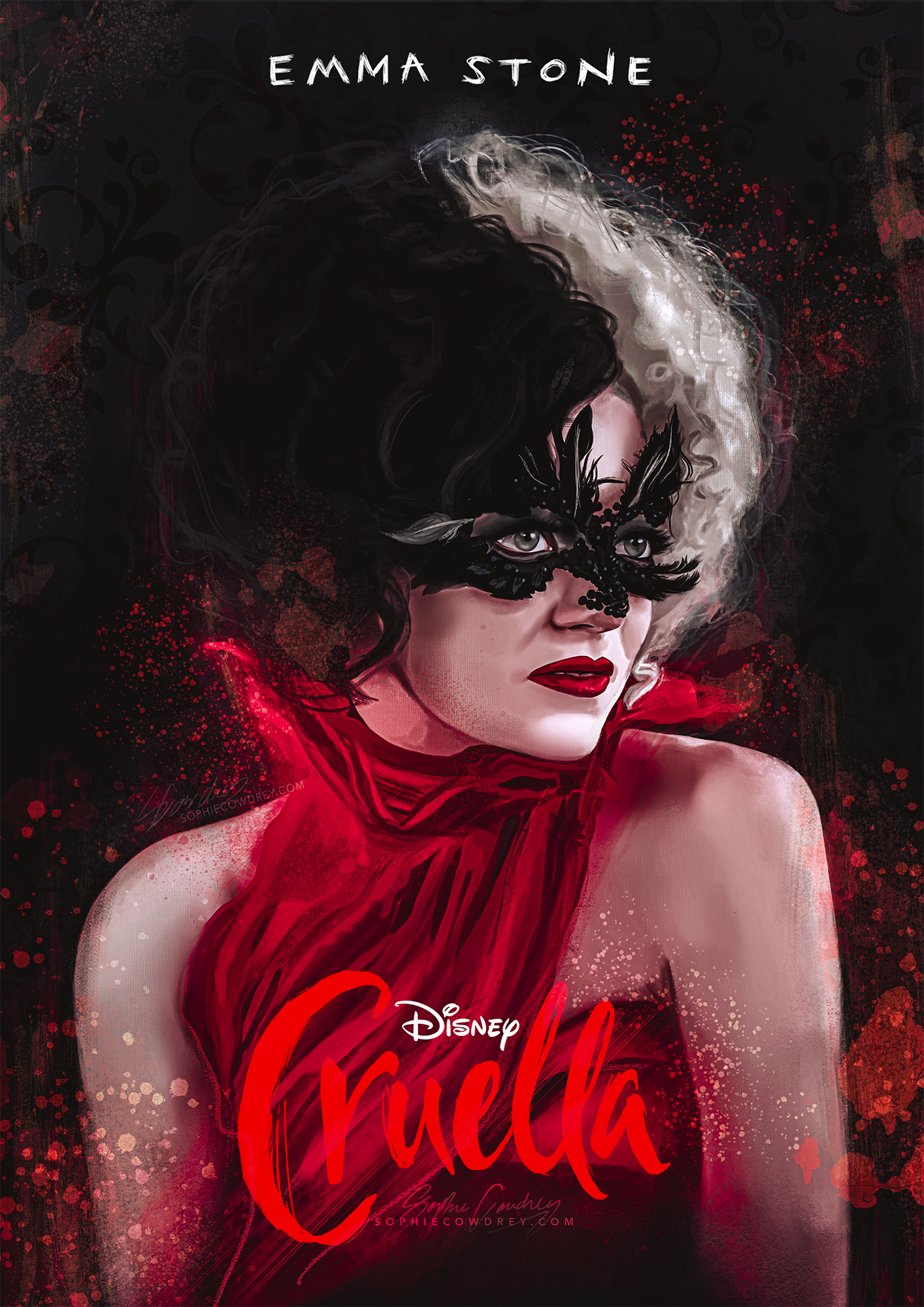 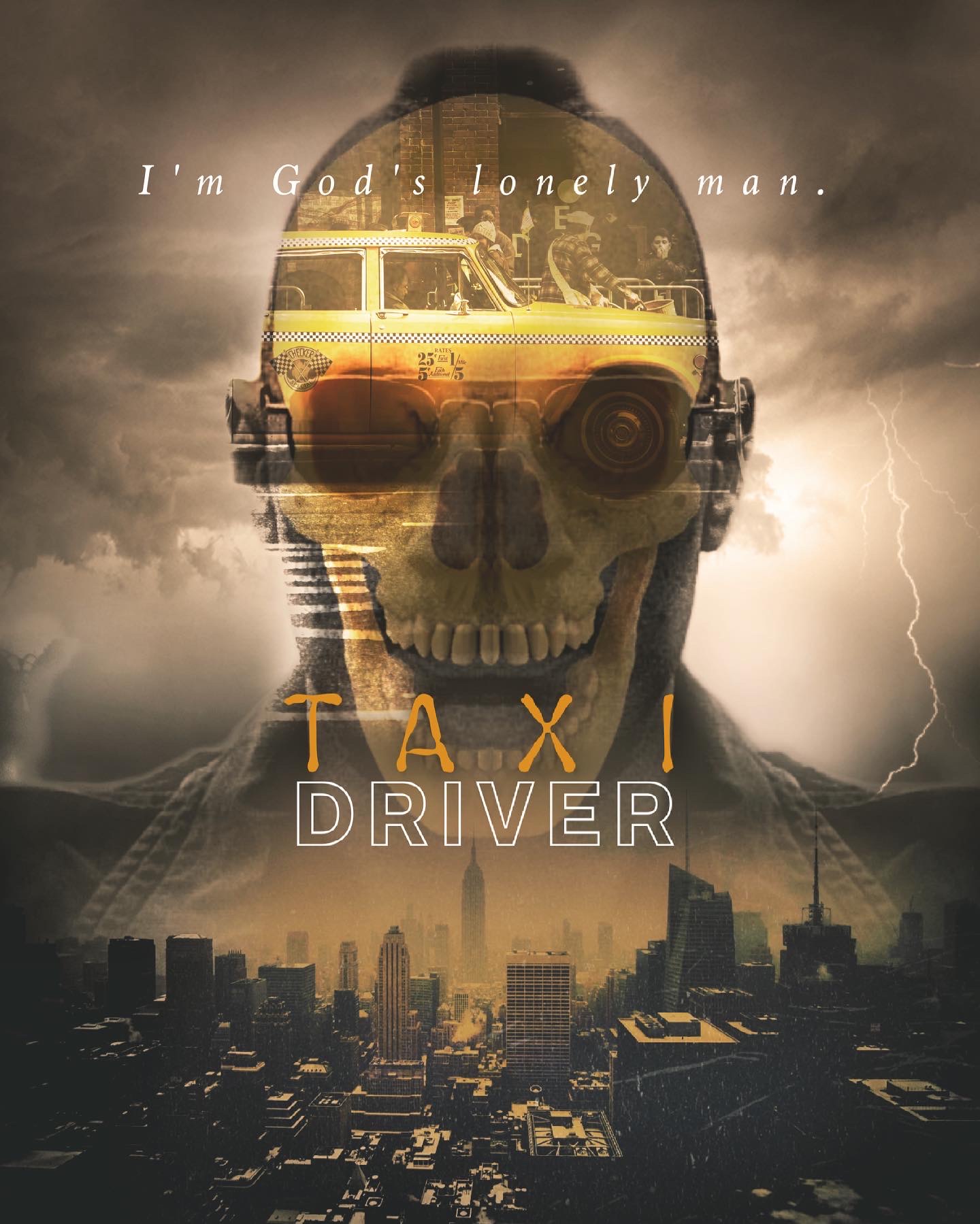 Requiem for a Dream uploaded by Genzo 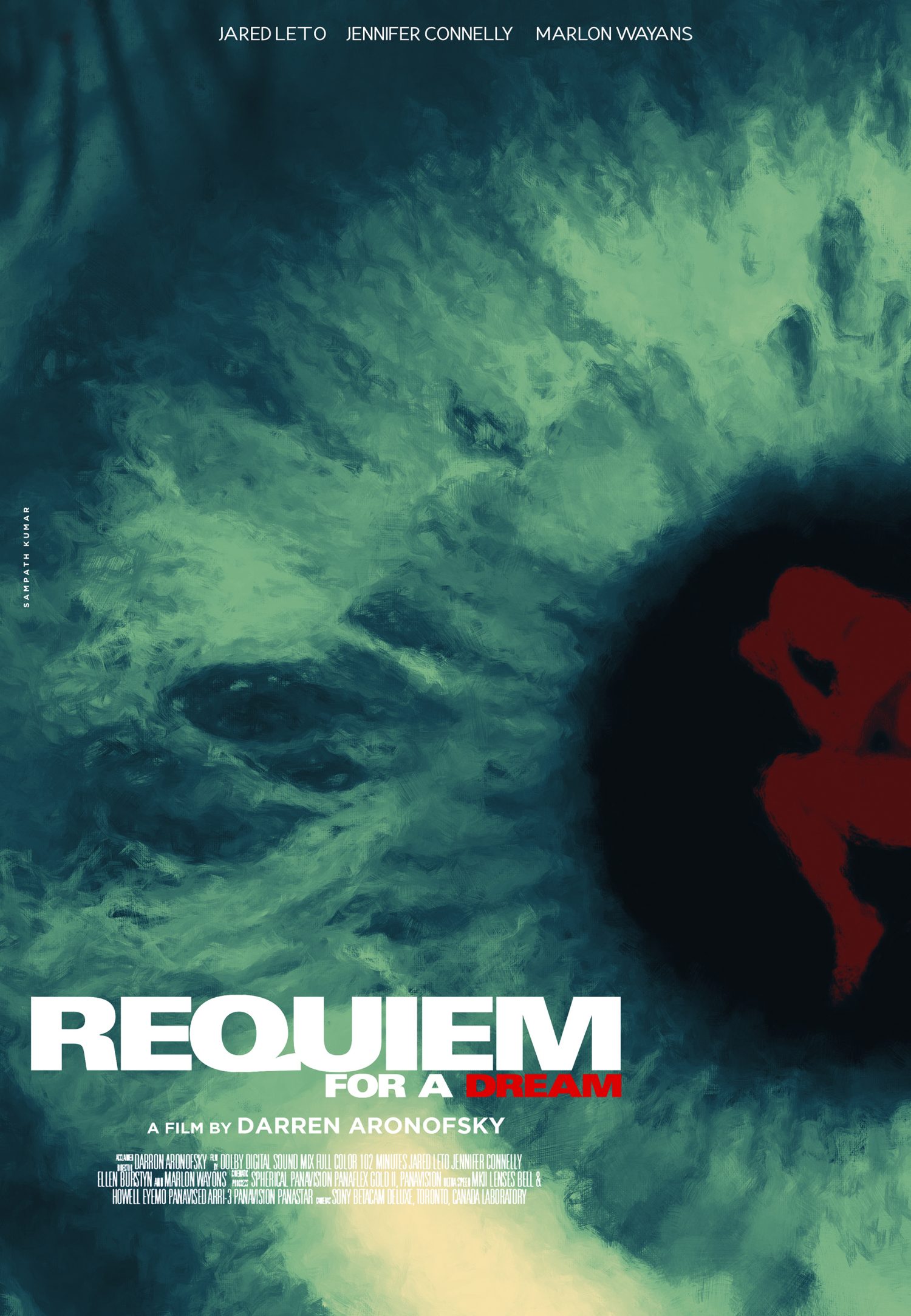 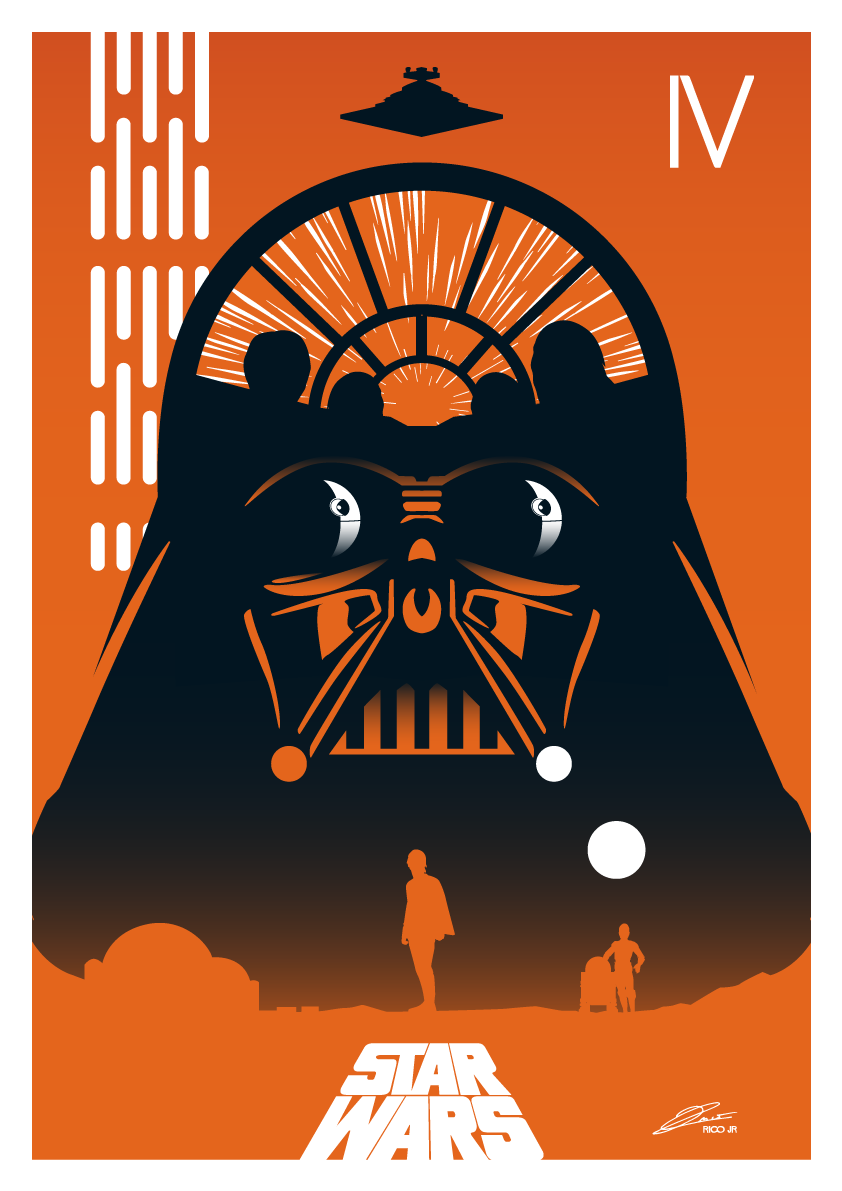 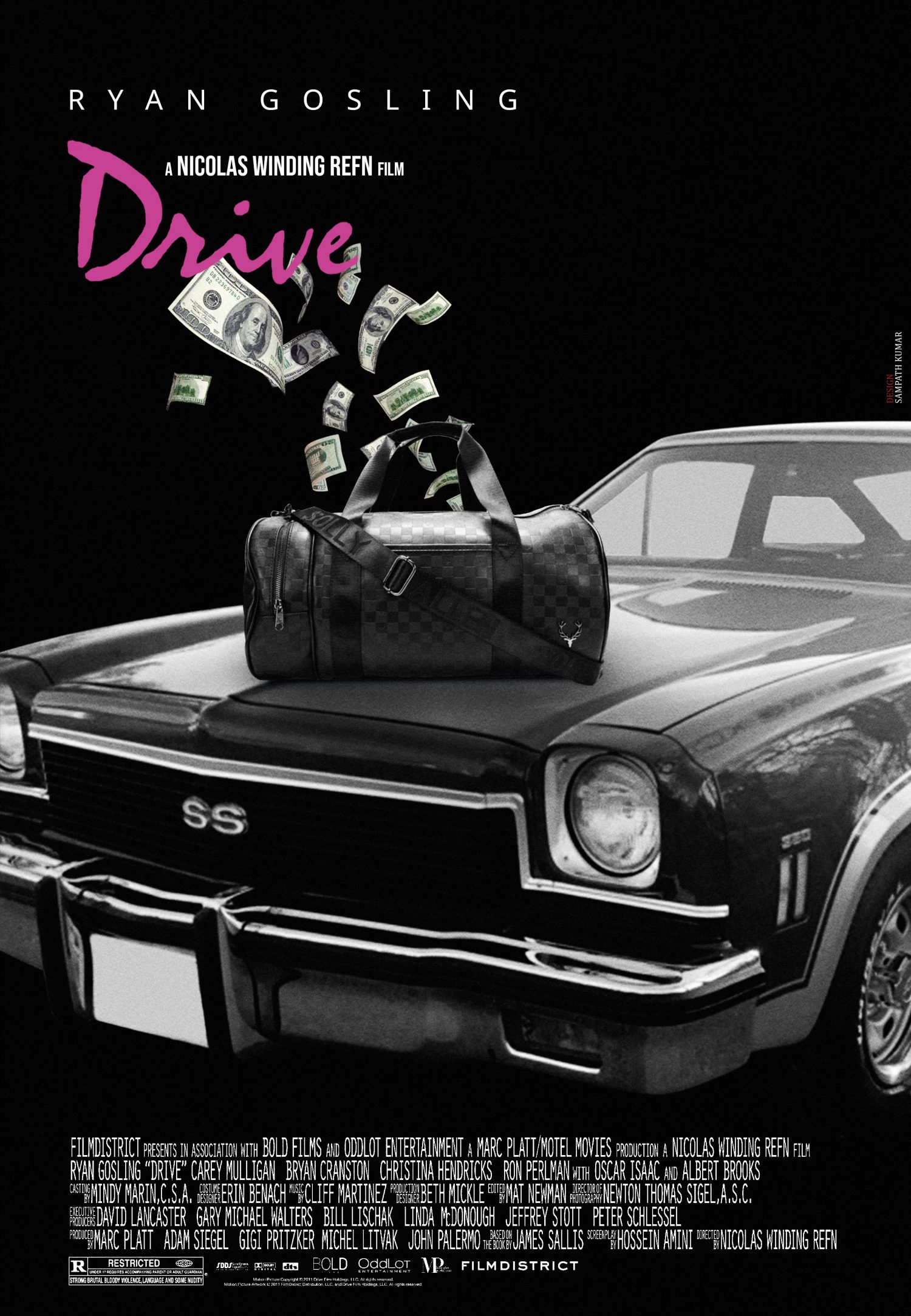 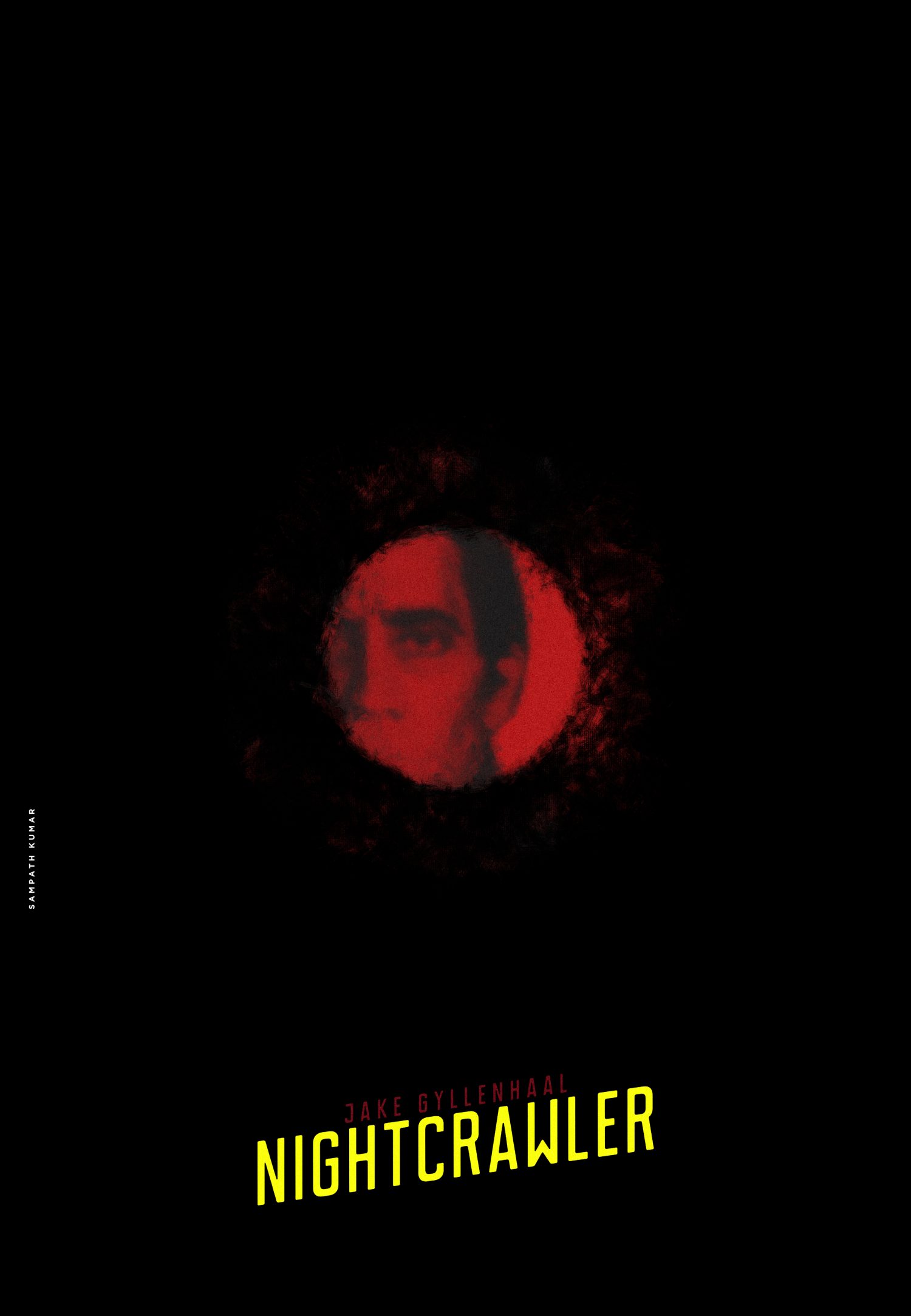 The Fugitive uploaded by aurelio.lorenzo 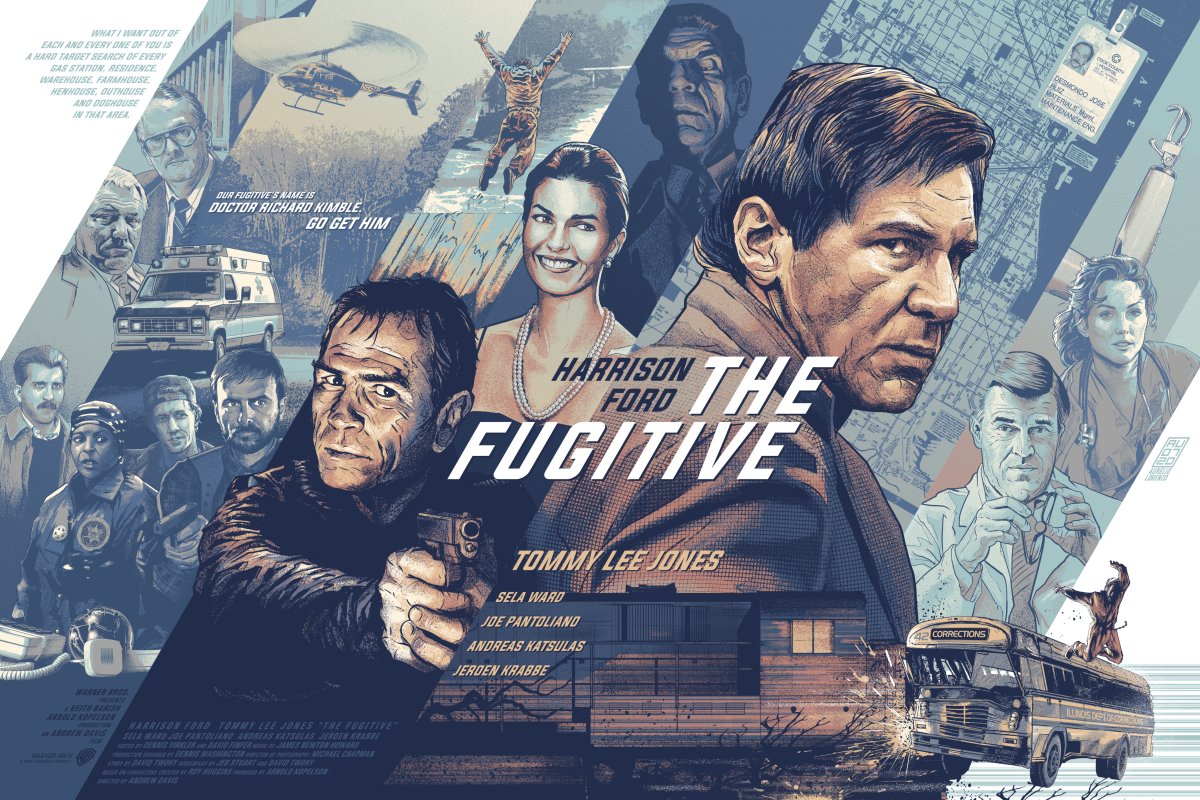 The Matrix: Trinity uploaded by danaulama 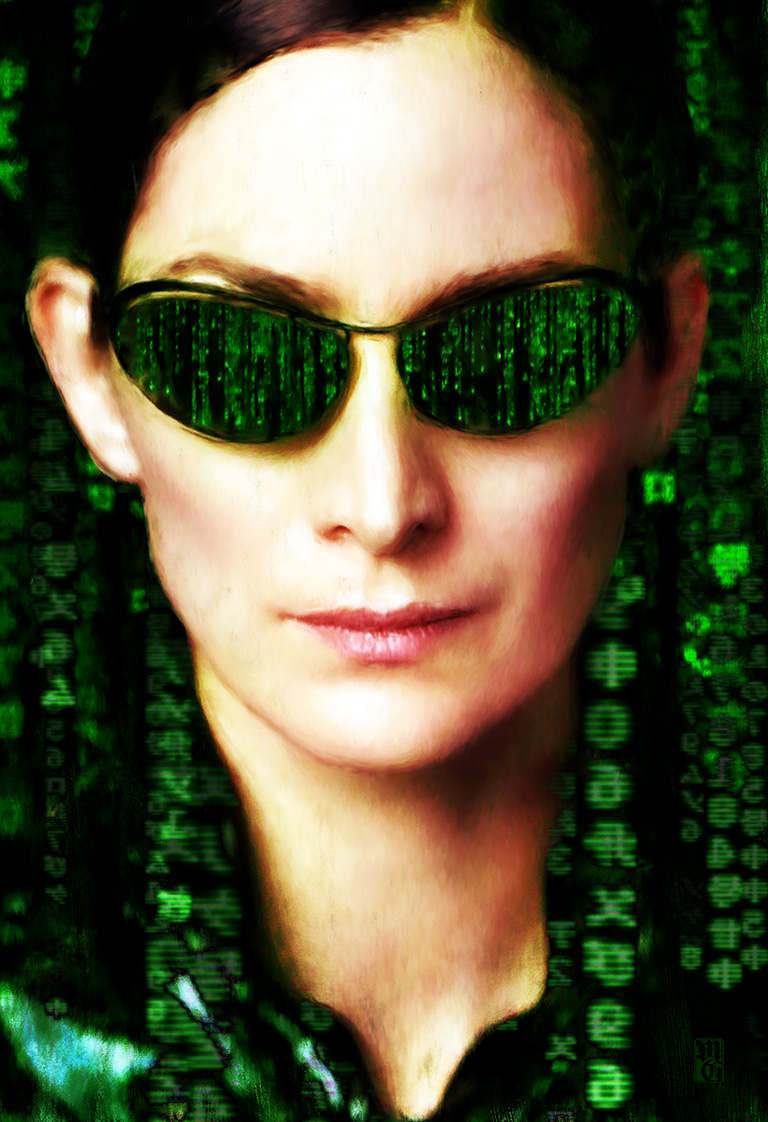 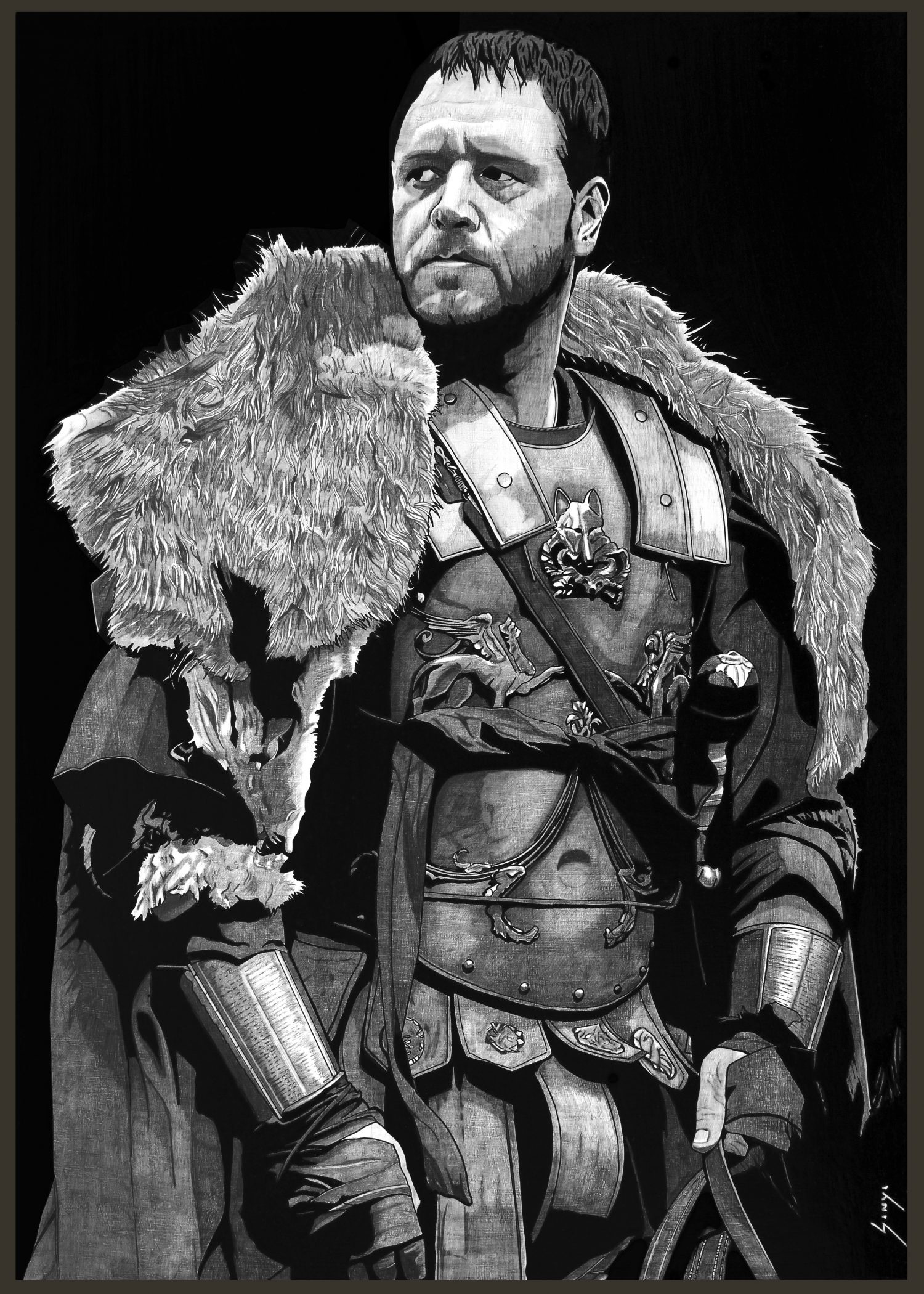 The Royal Tenenbaums uploaded by theboysinthelab 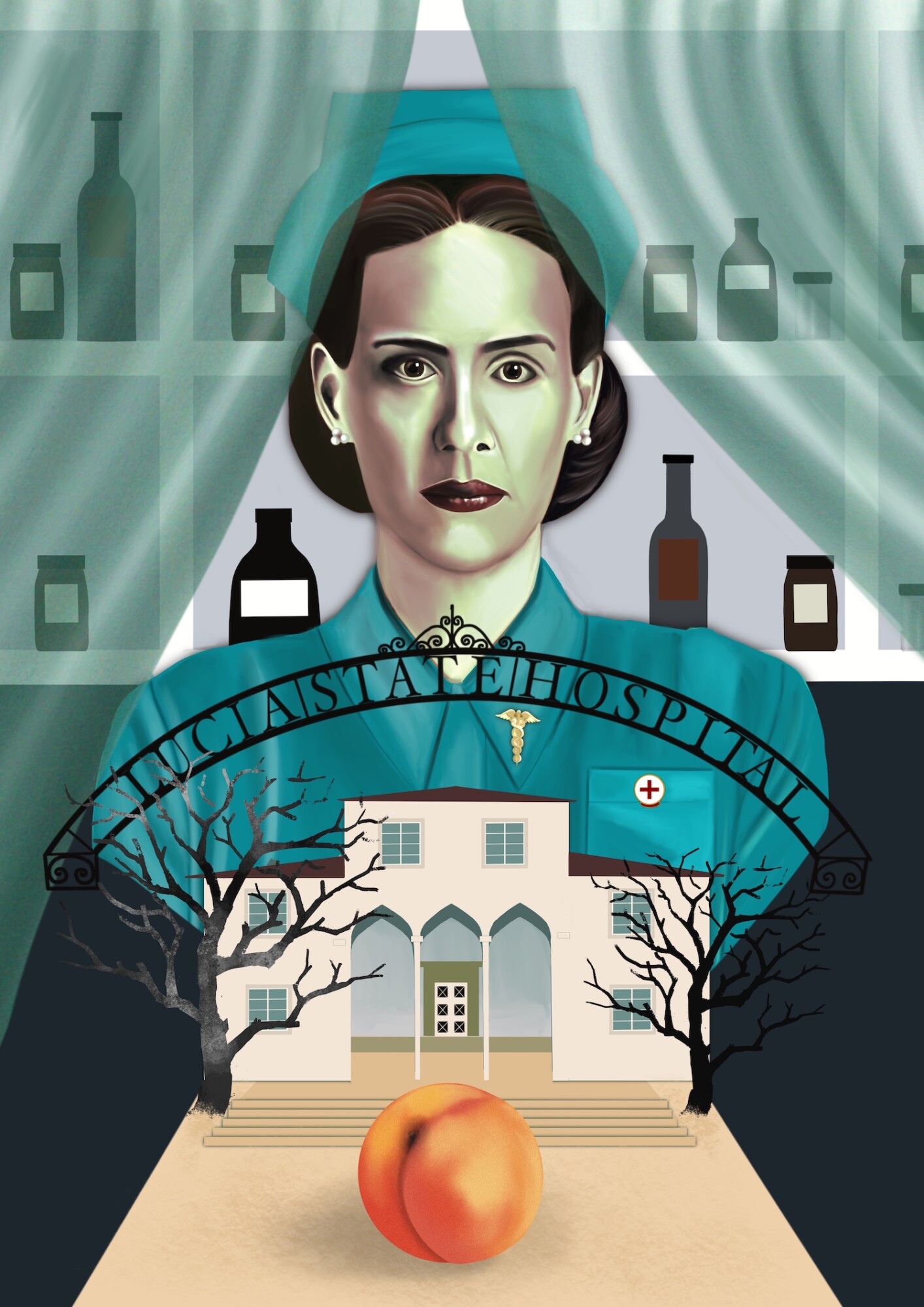 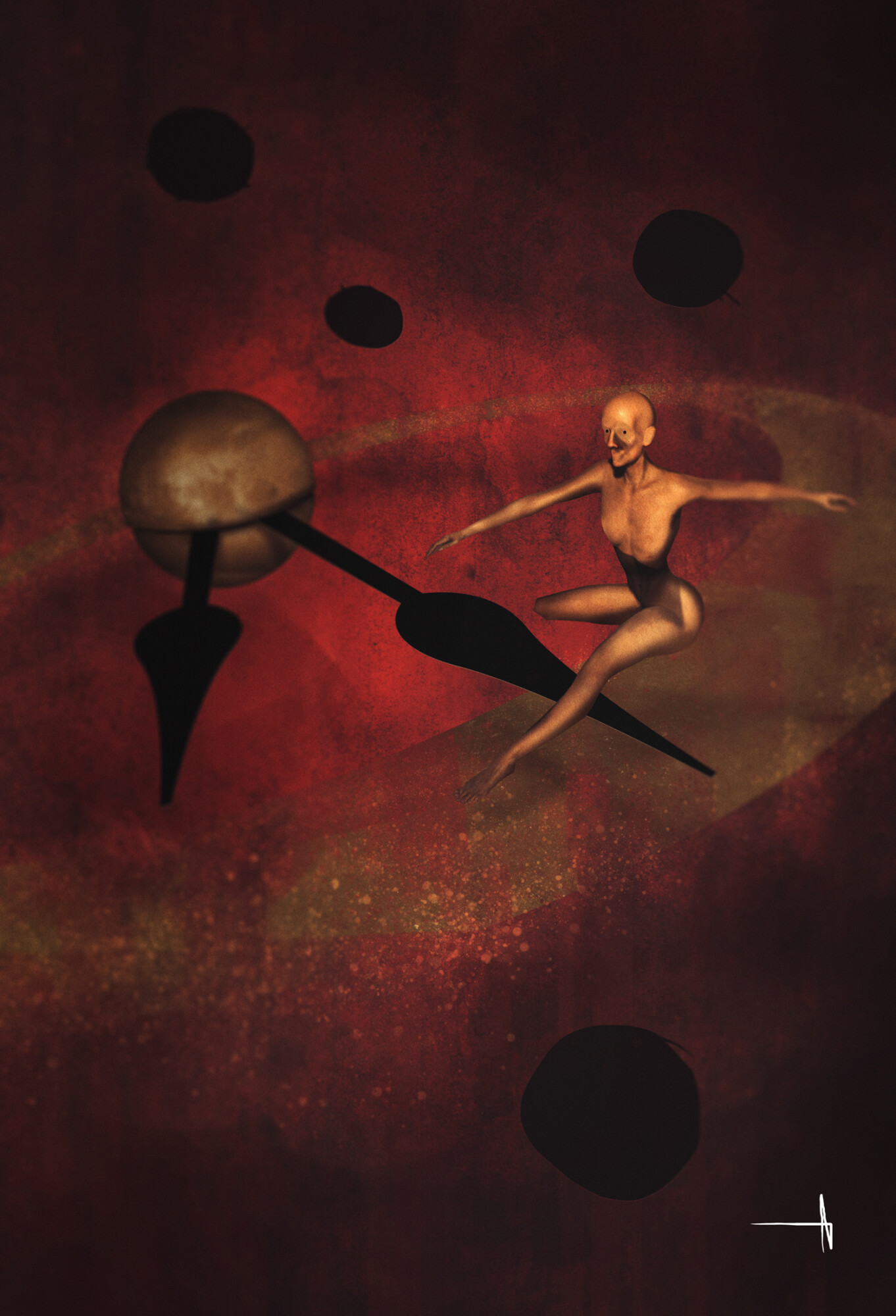 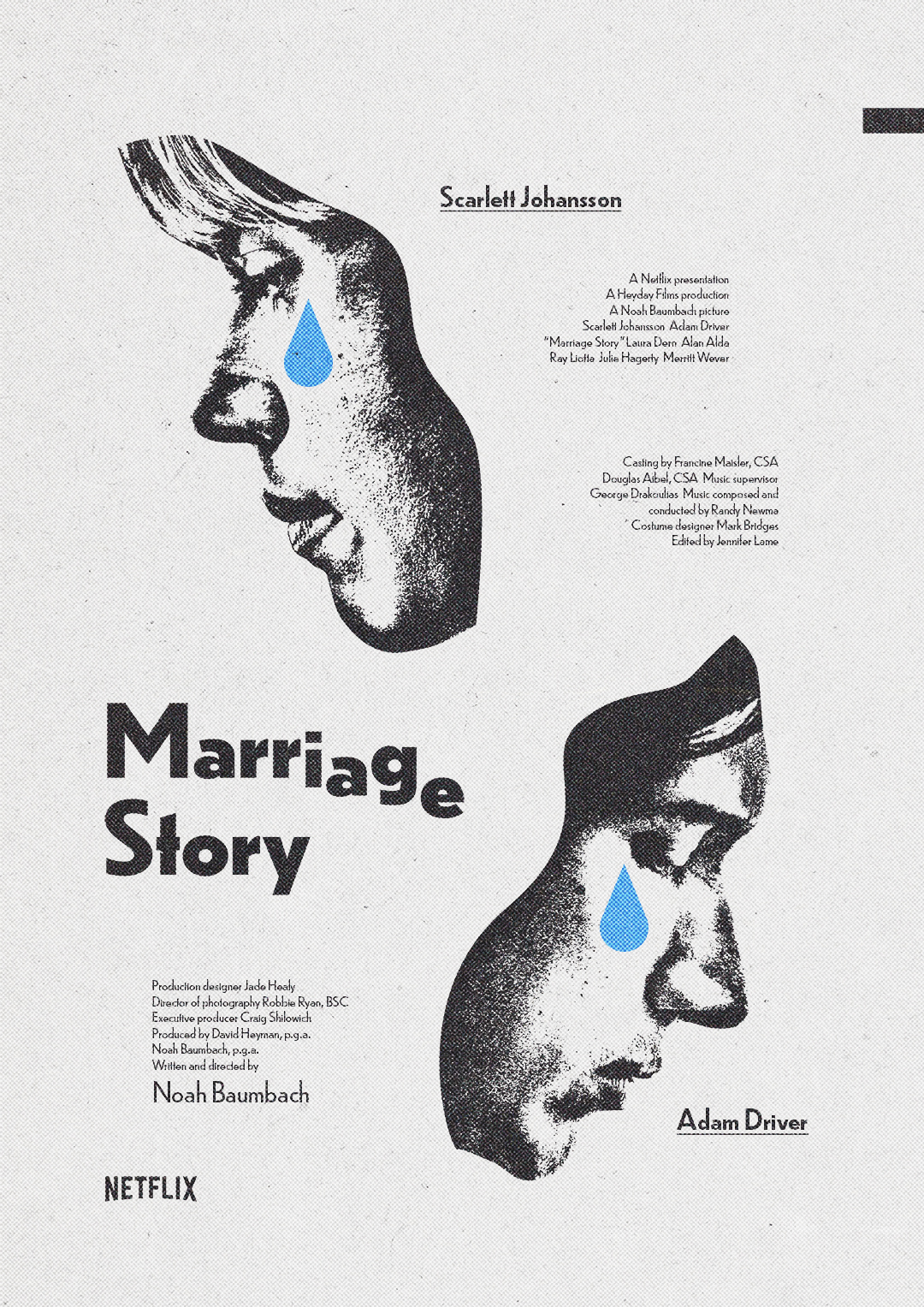 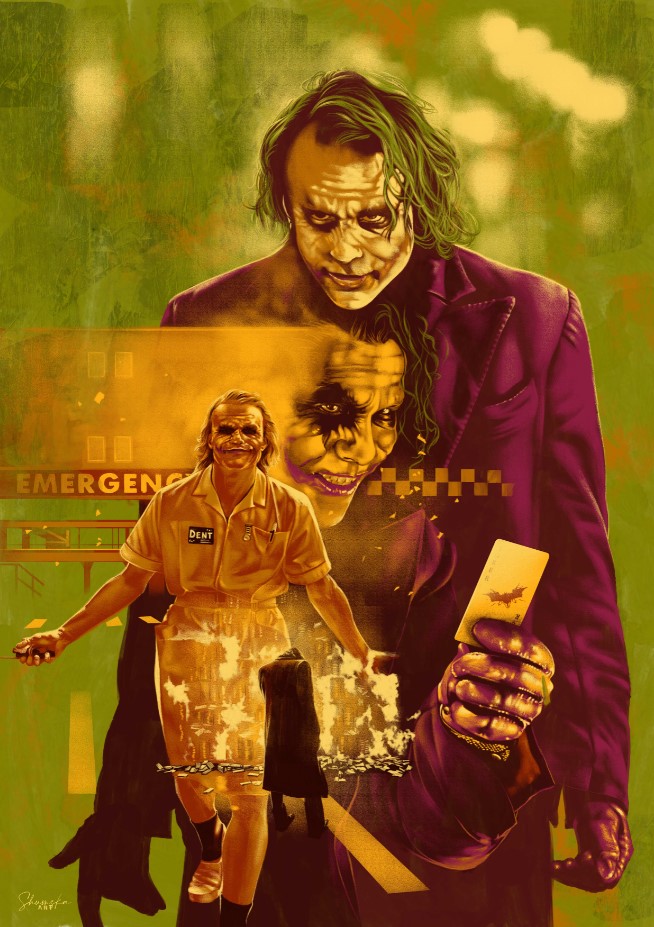 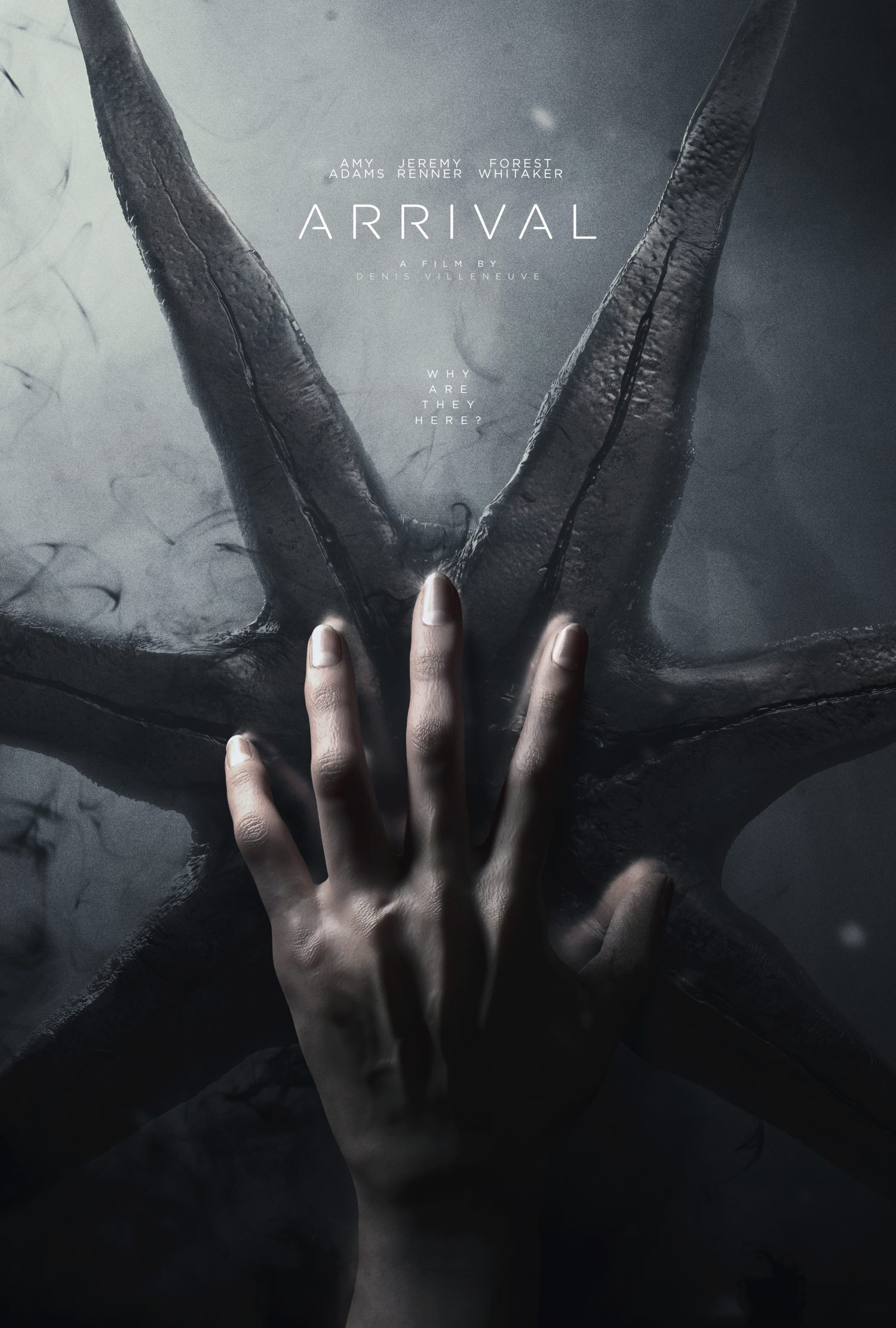 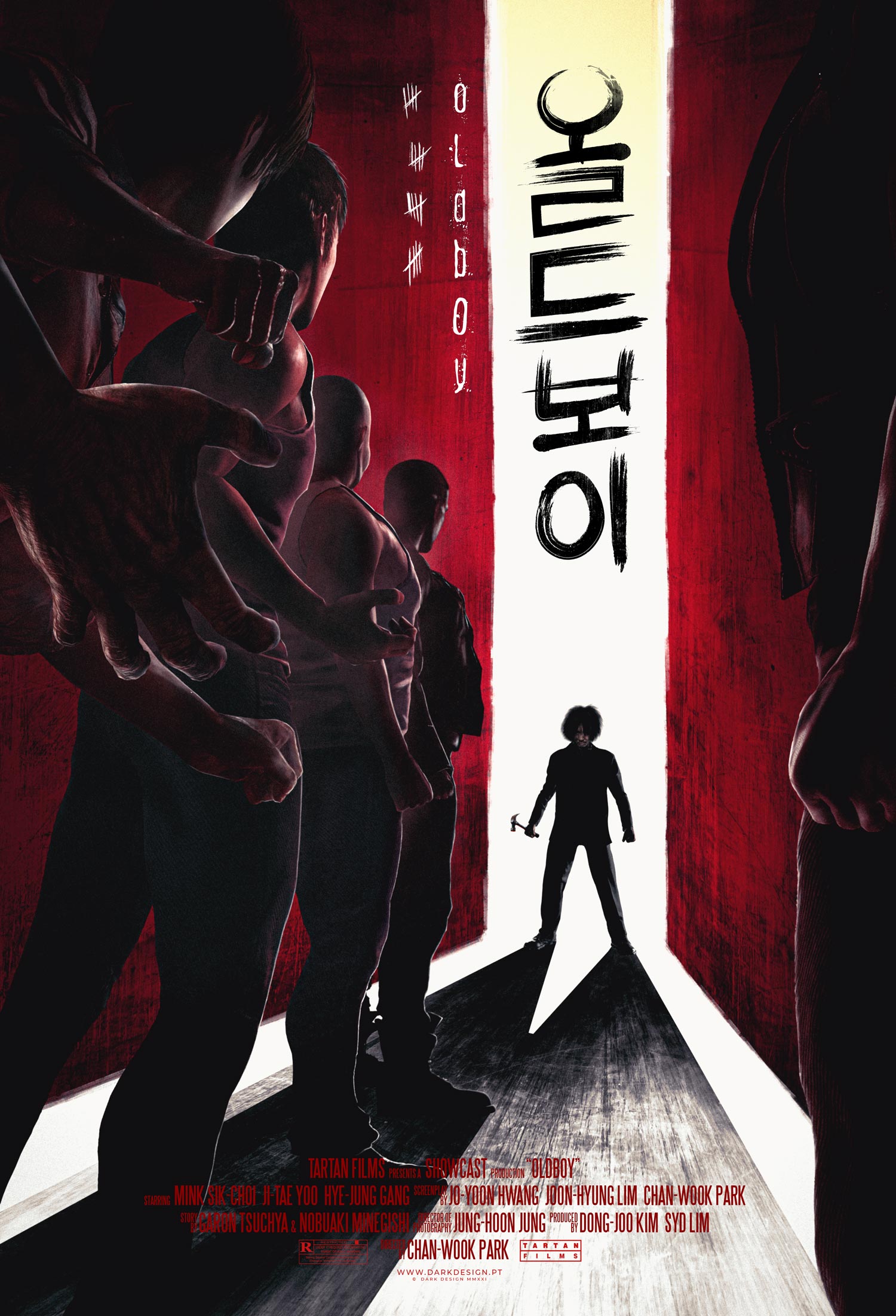 A Cure for Wellness uploaded by nickchargeart 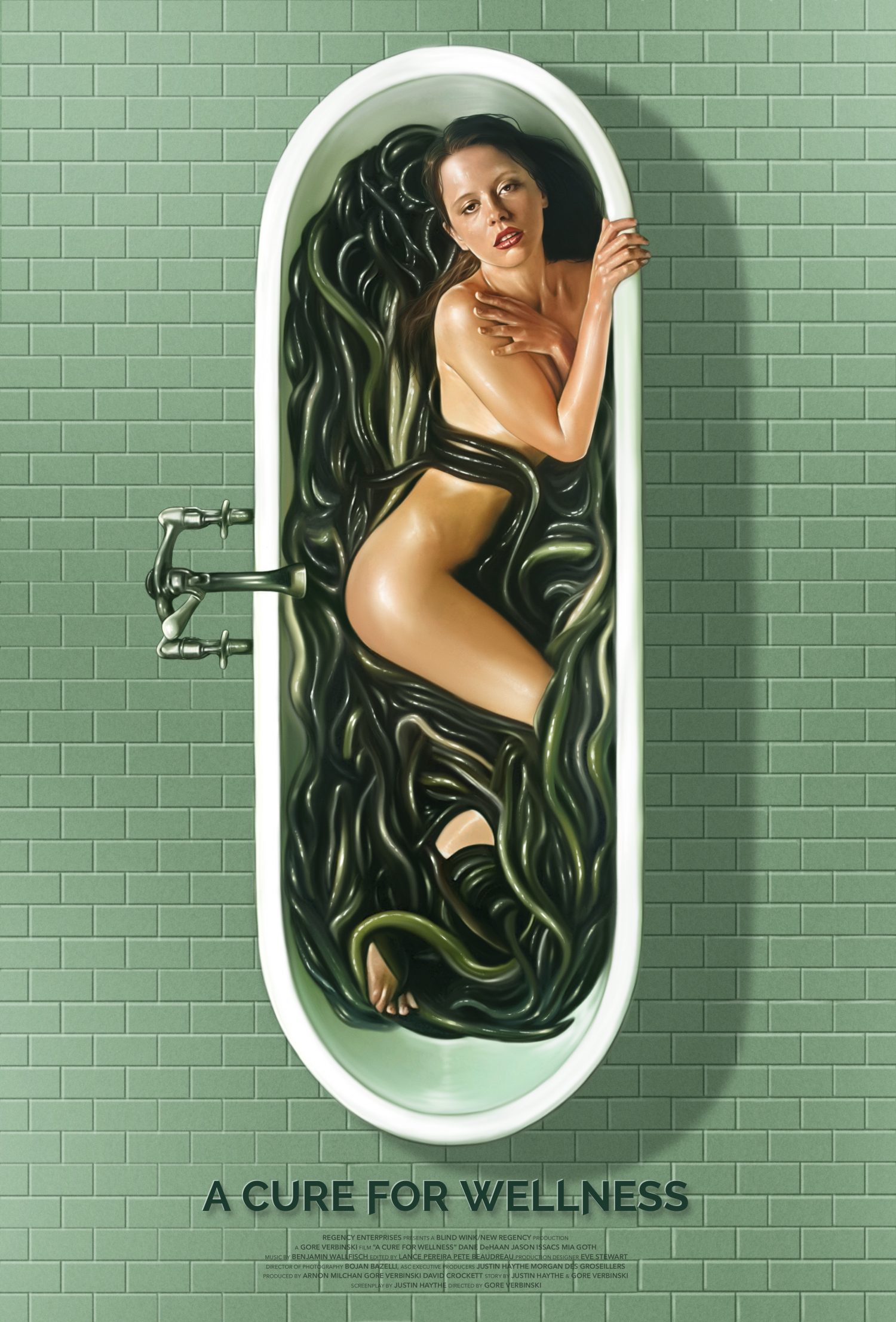 The Queen’s Gambit uploaded by benhewittcreative 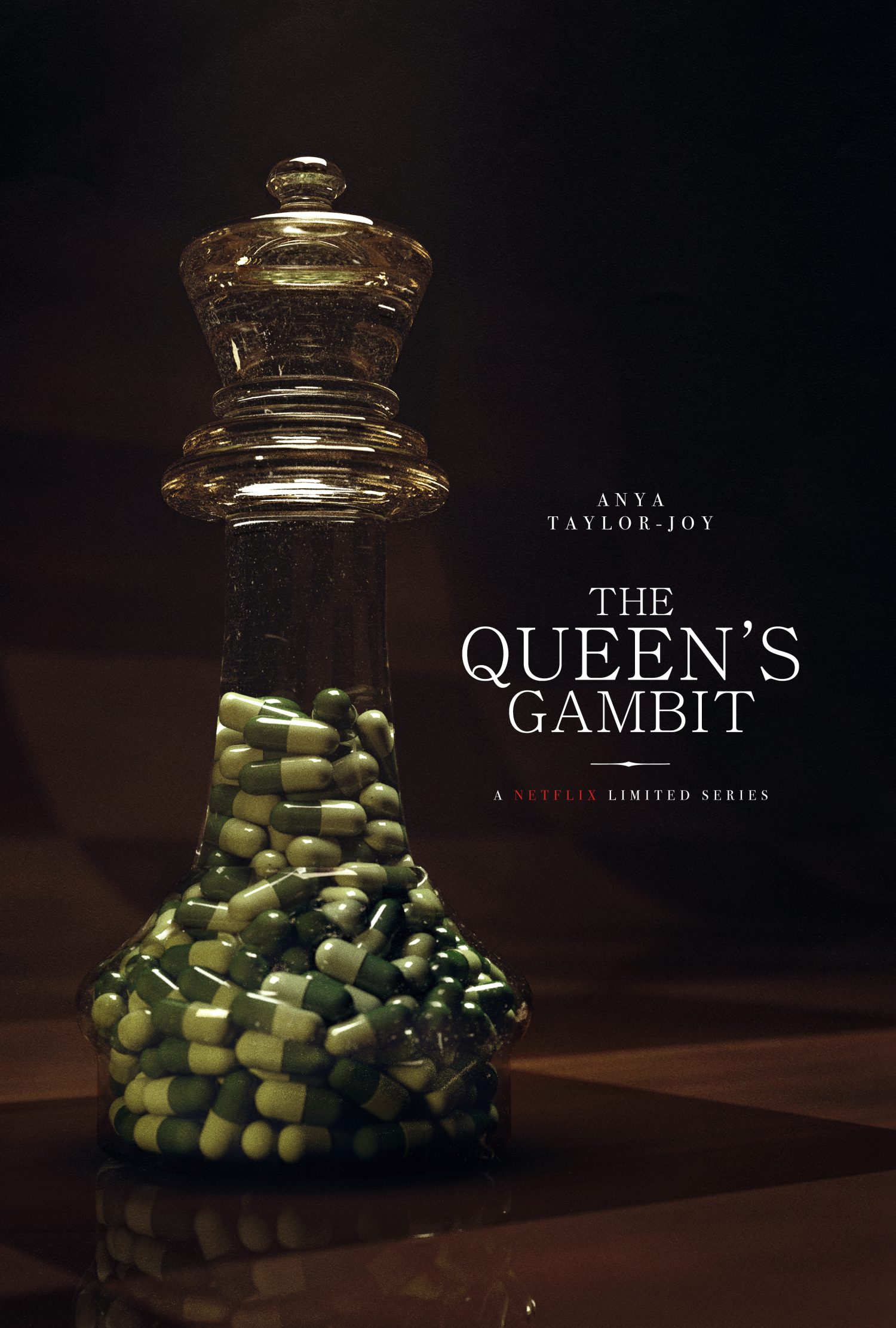 The Phantom uploaded by G.R. David 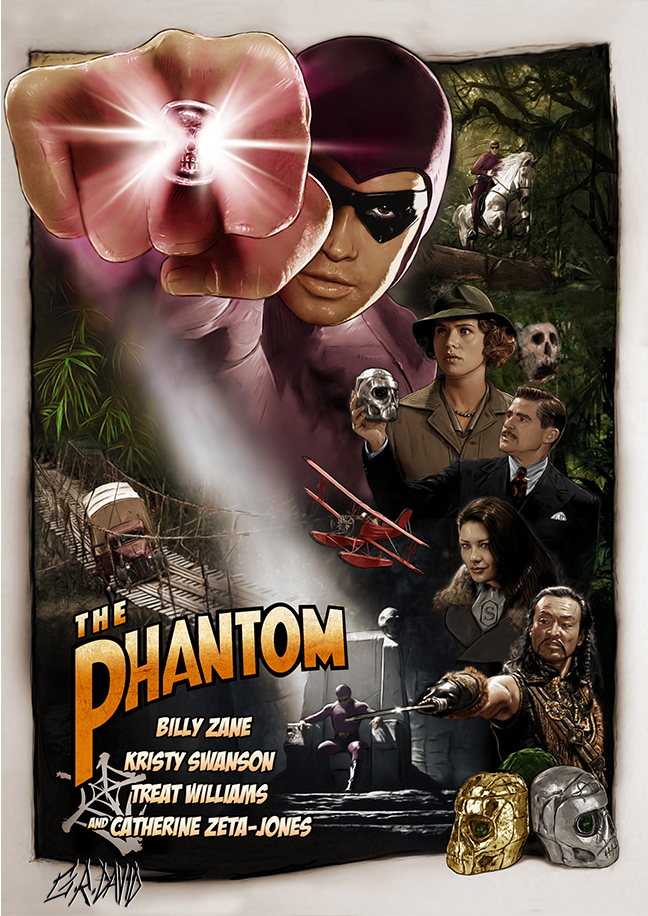 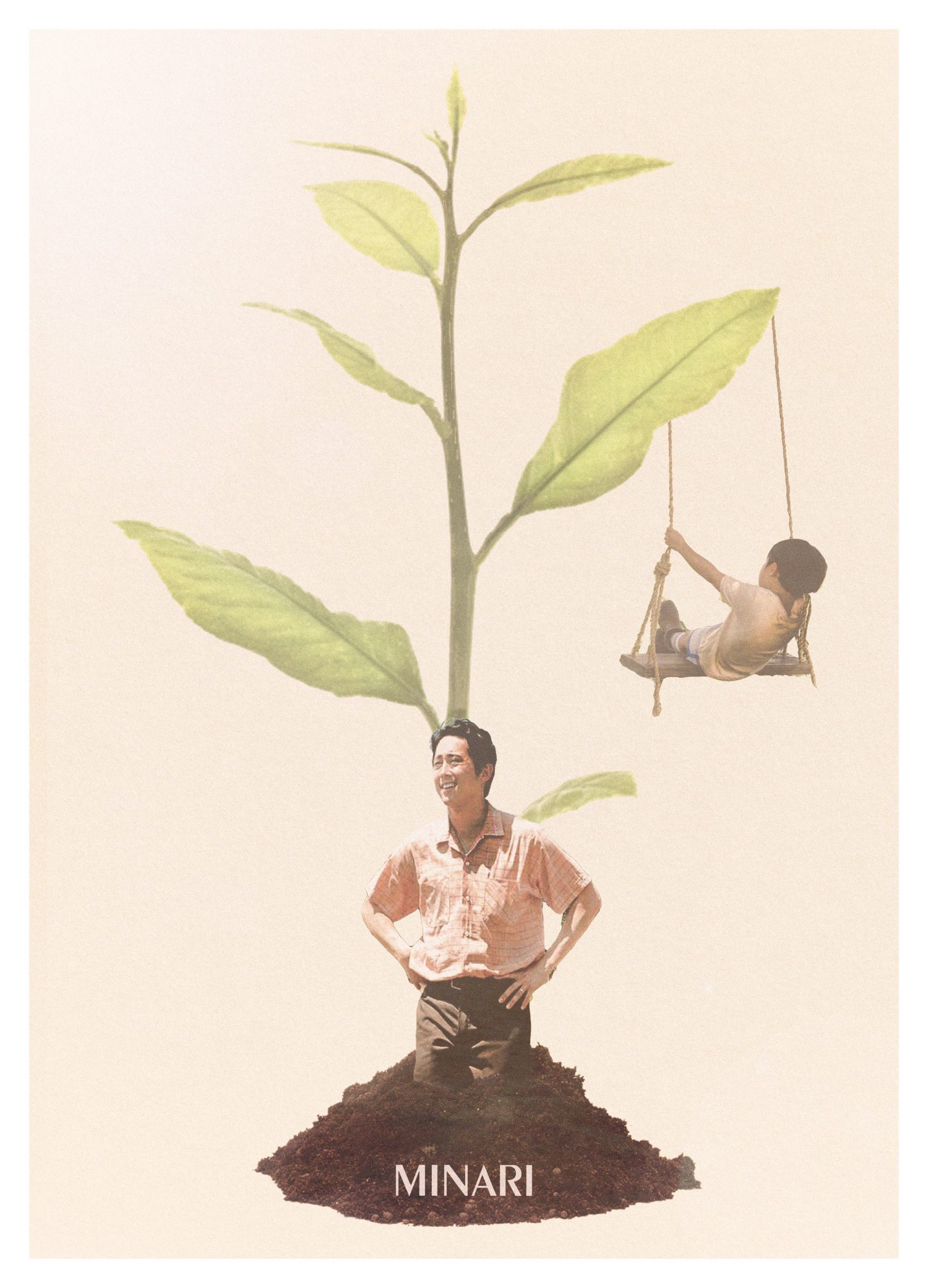