Welcome to Monday Motivation #255, a weekly article highlighting some of the week’s best uploads, aimed at inspiring your creative week ahead! Here are some of our favourites. Be sure to share your own favourites with us on twitter – @posterspy. 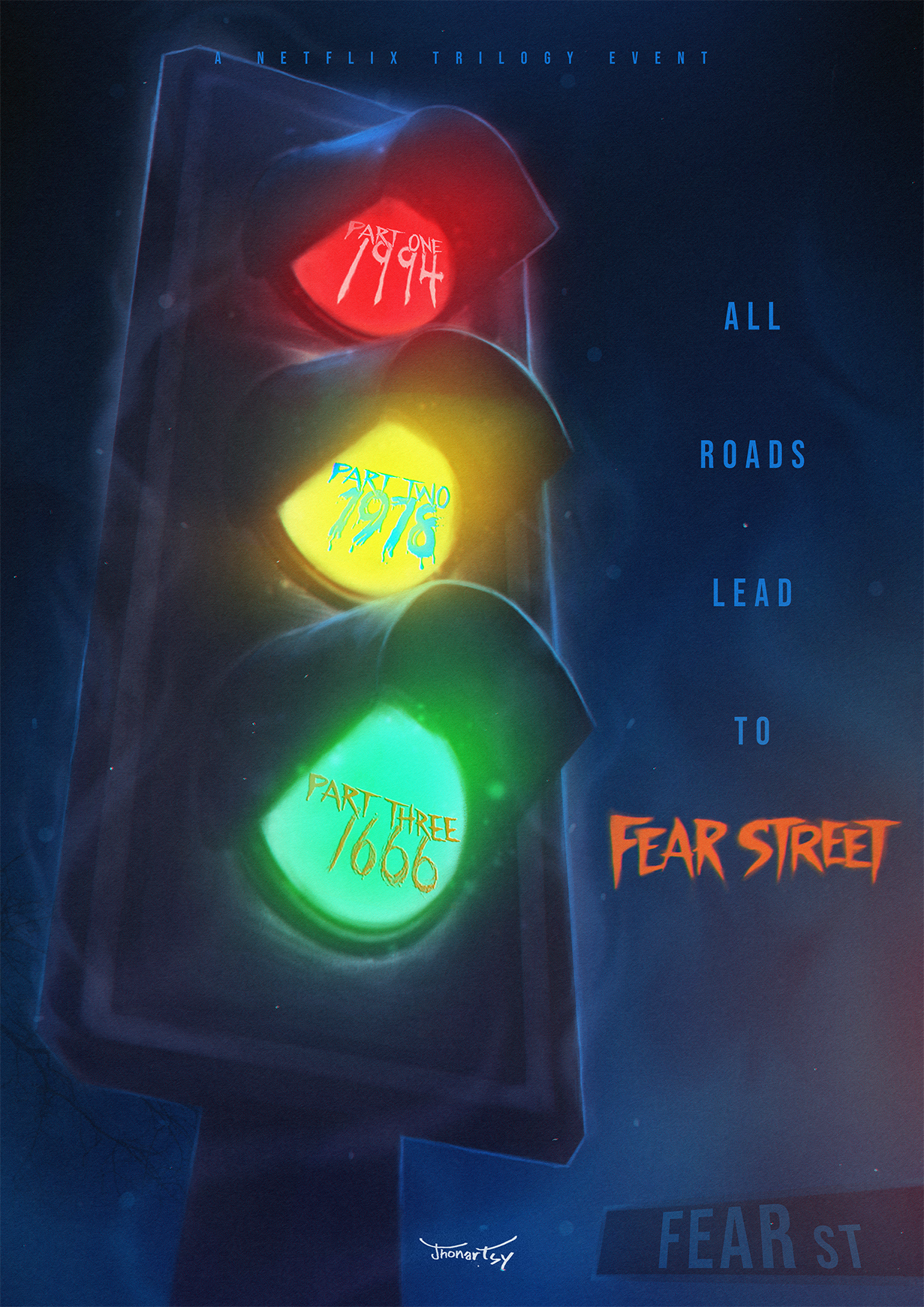 The Conjuring: The Devil Made Me Do It uploaded by jhonartsy2 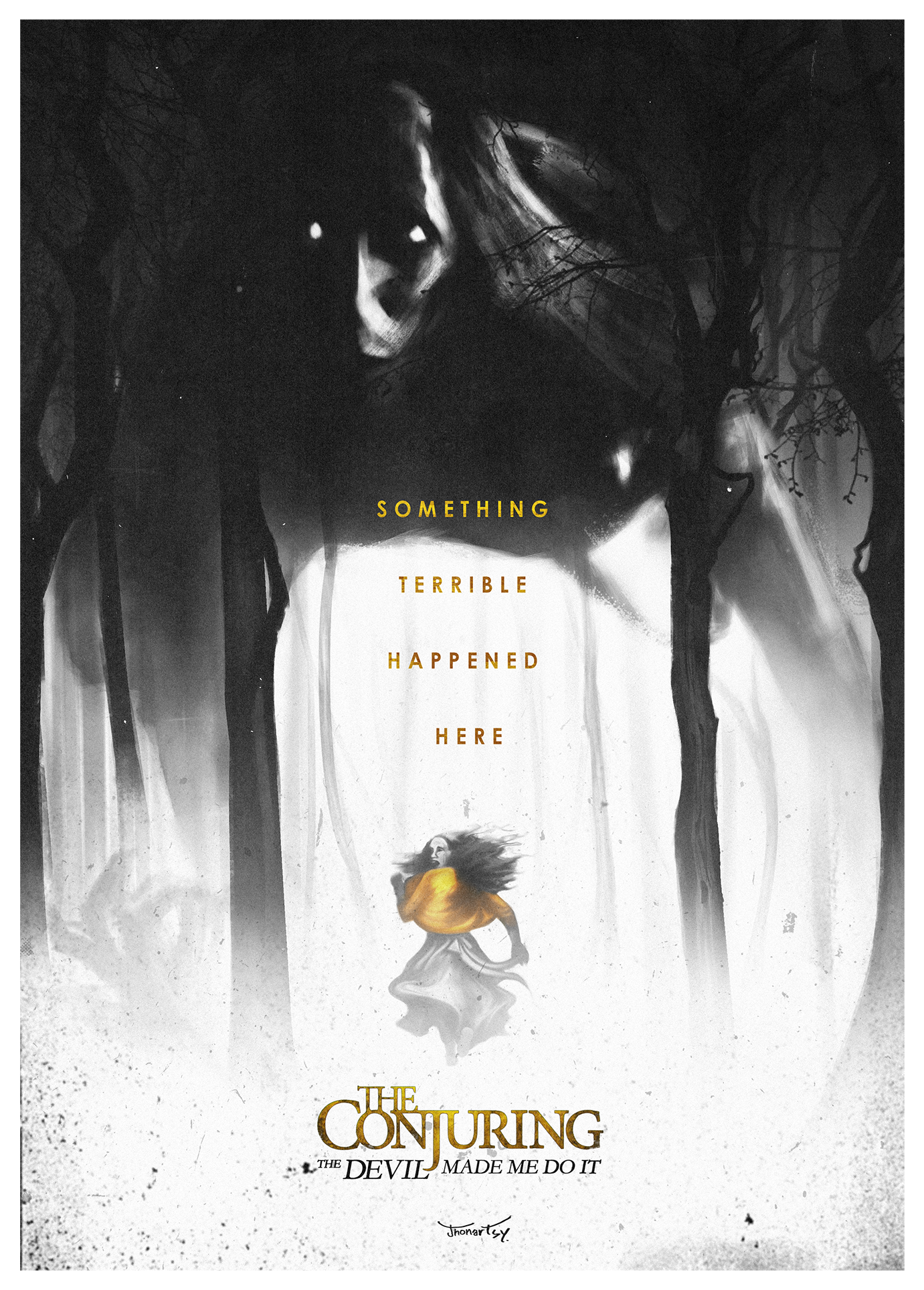 The Green Knight uploaded by snollygoster.productions 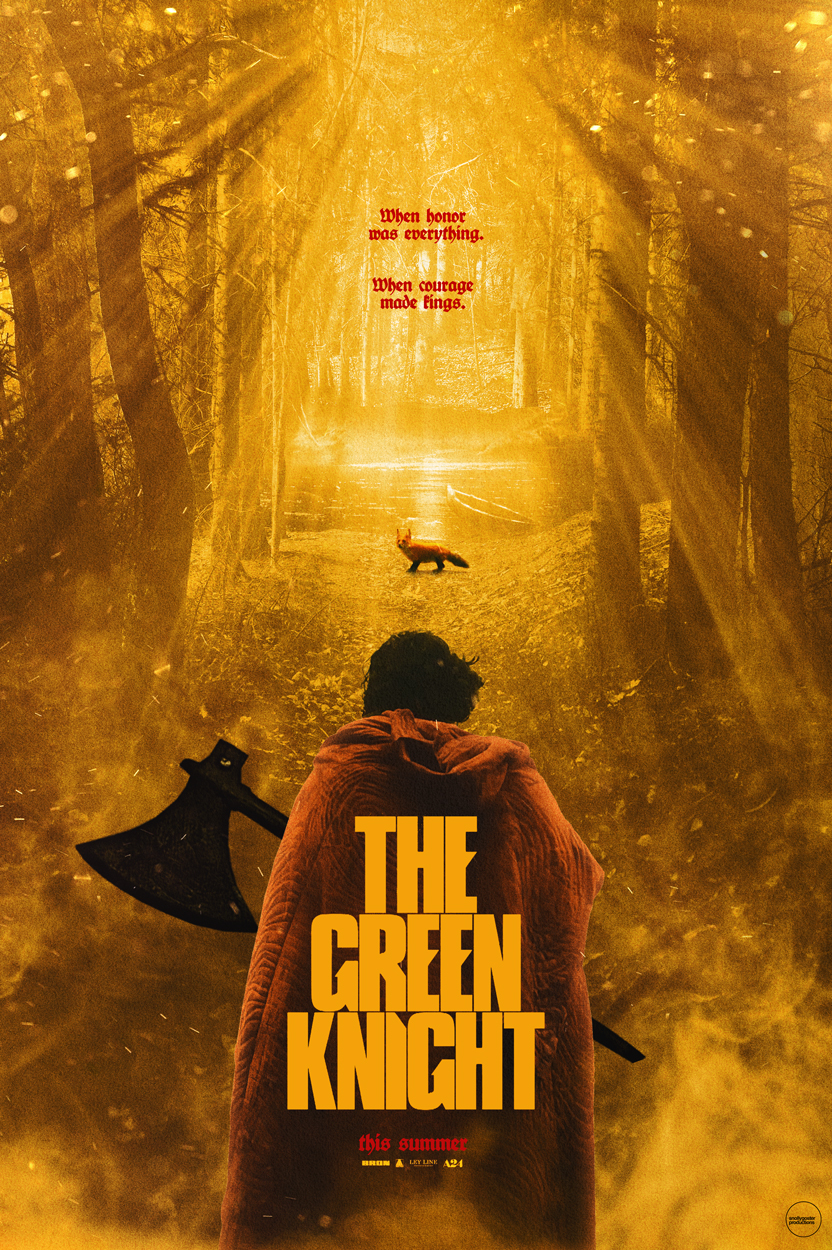 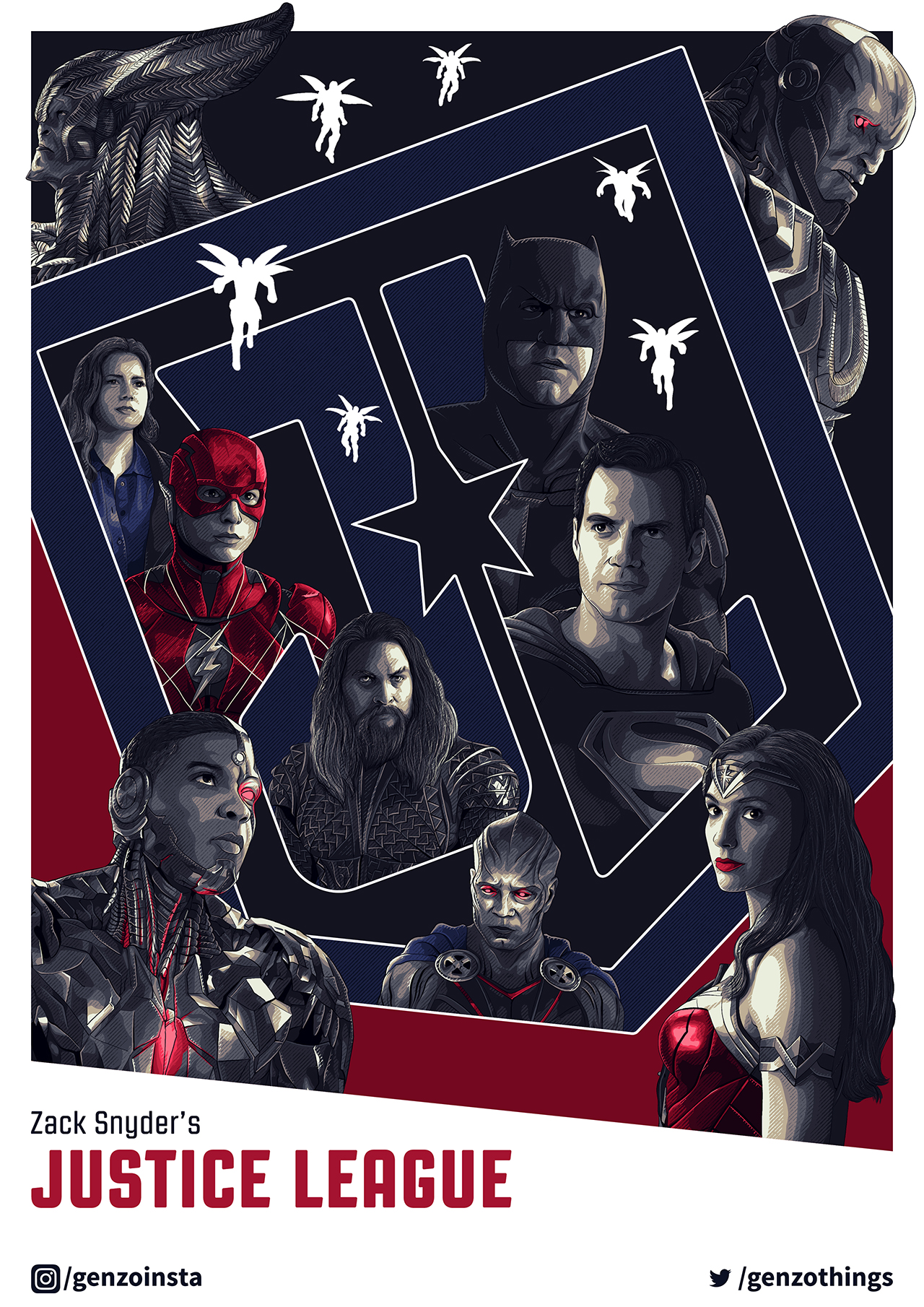 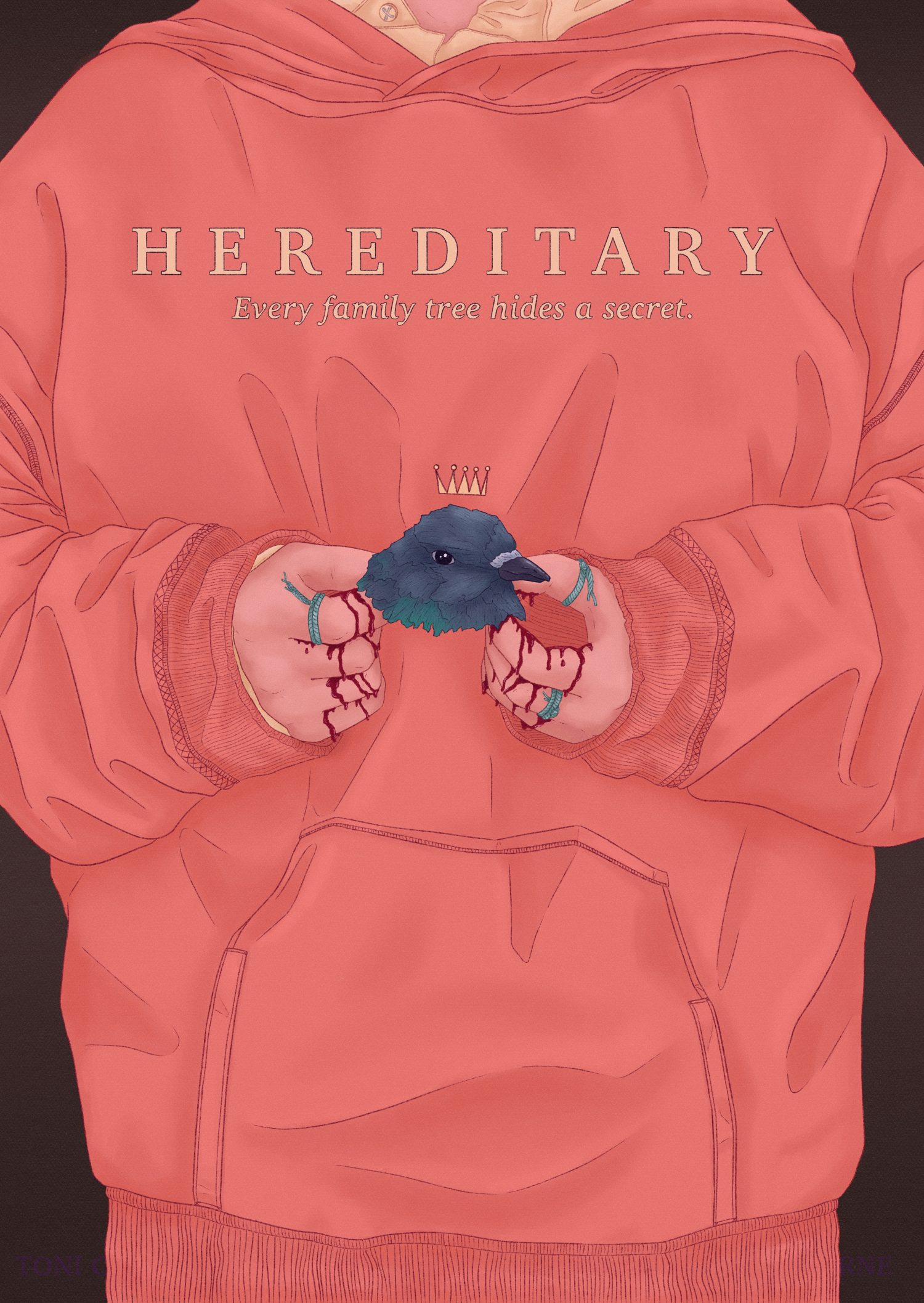 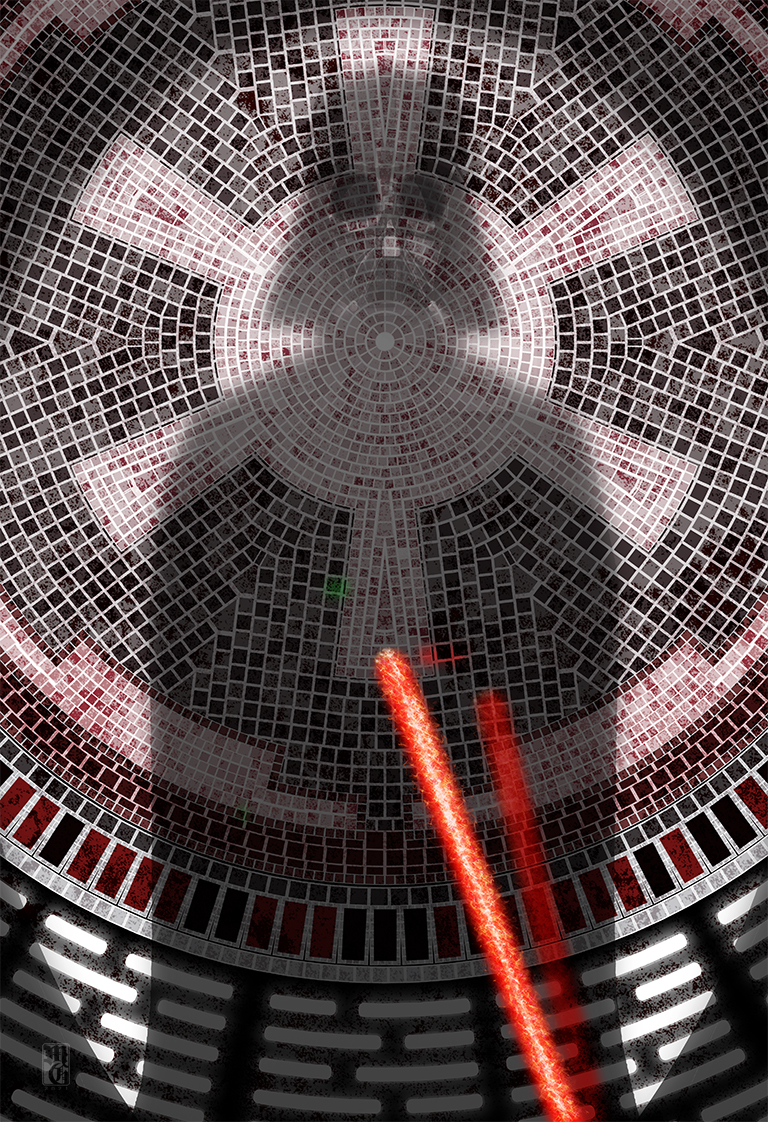 The Social Network uploaded by agustinrmichel 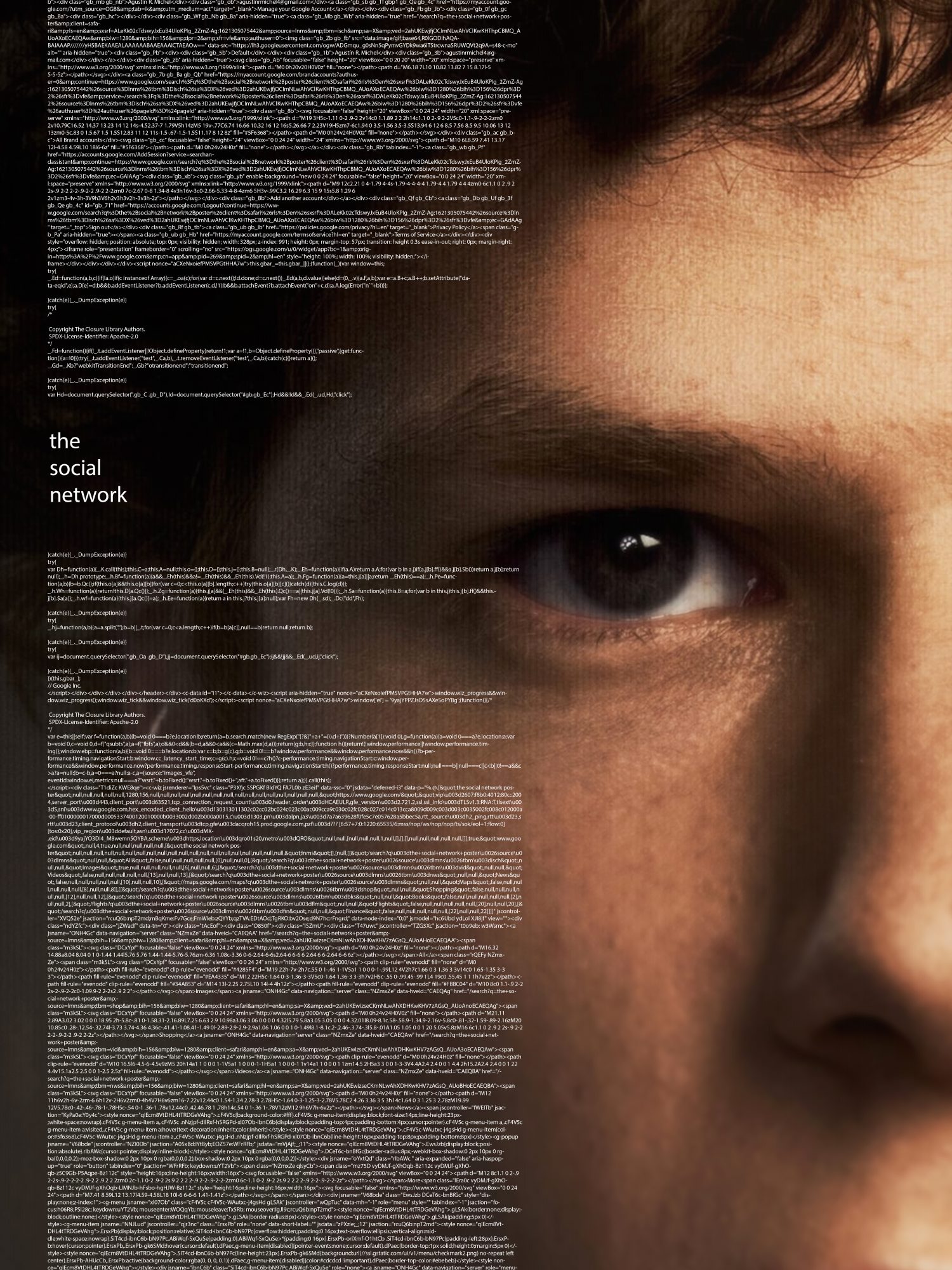 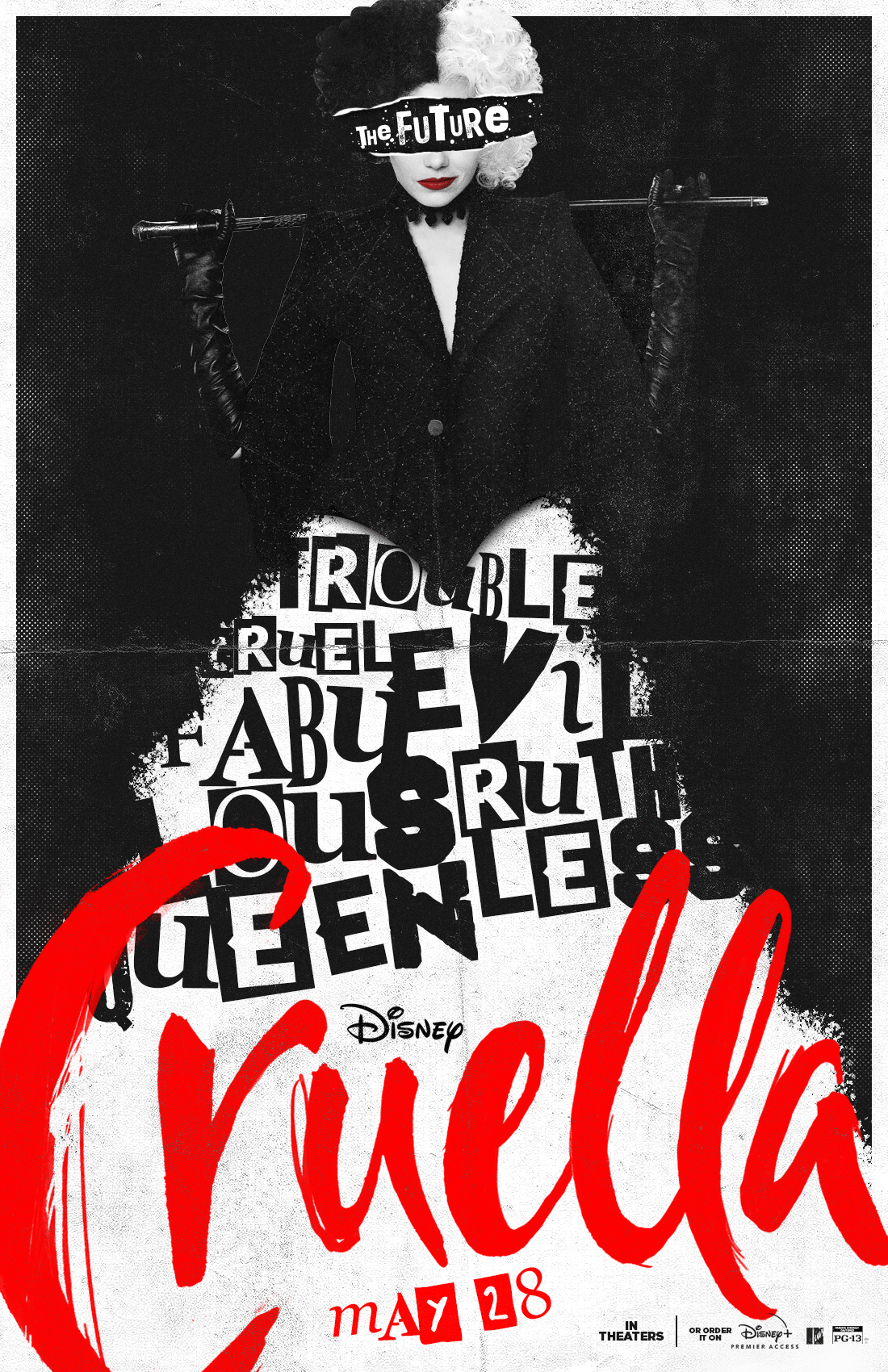 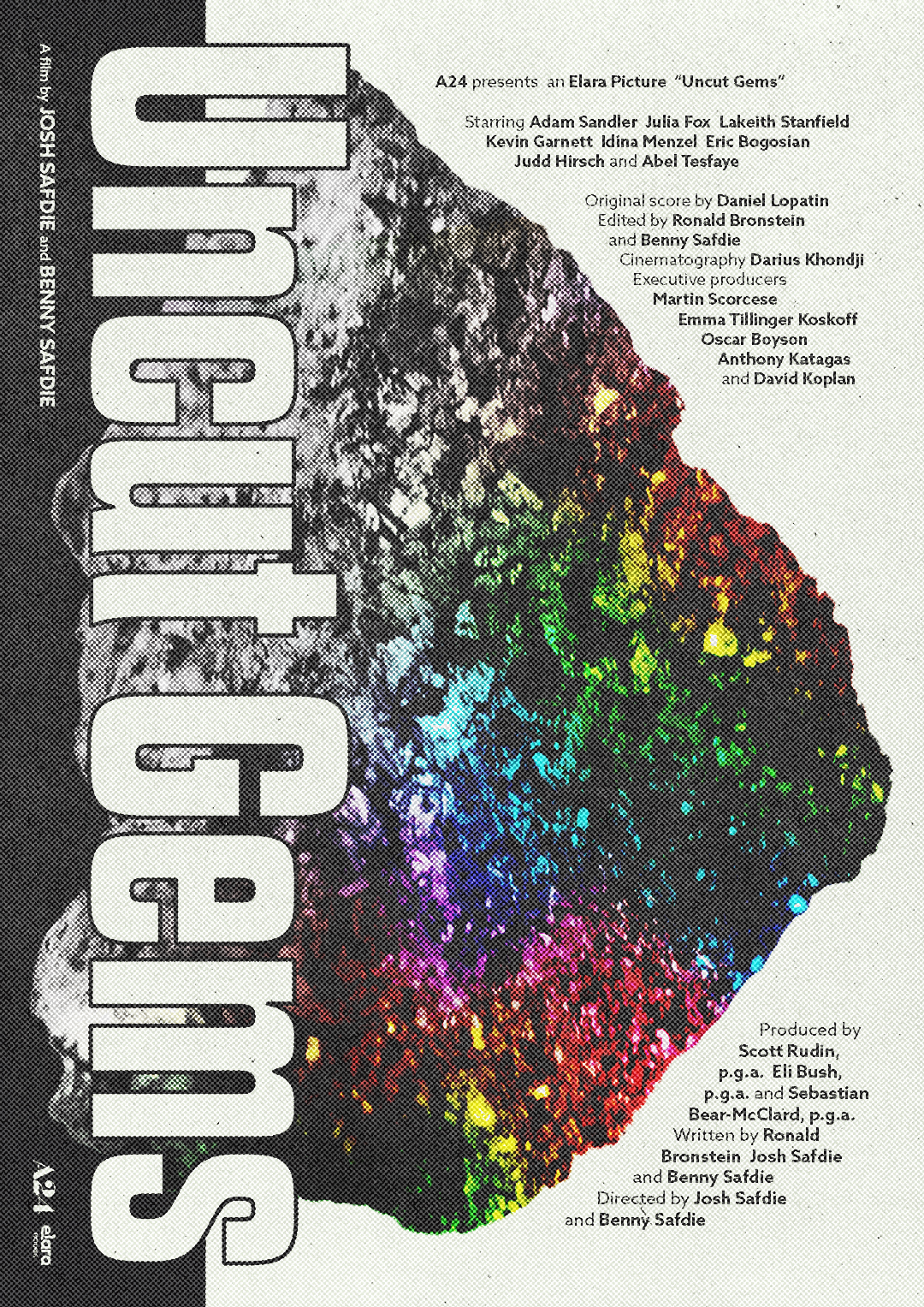 The Green Knight uploaded by thescarletwoman

A Fistful of Dollars uploaded by tyhabs 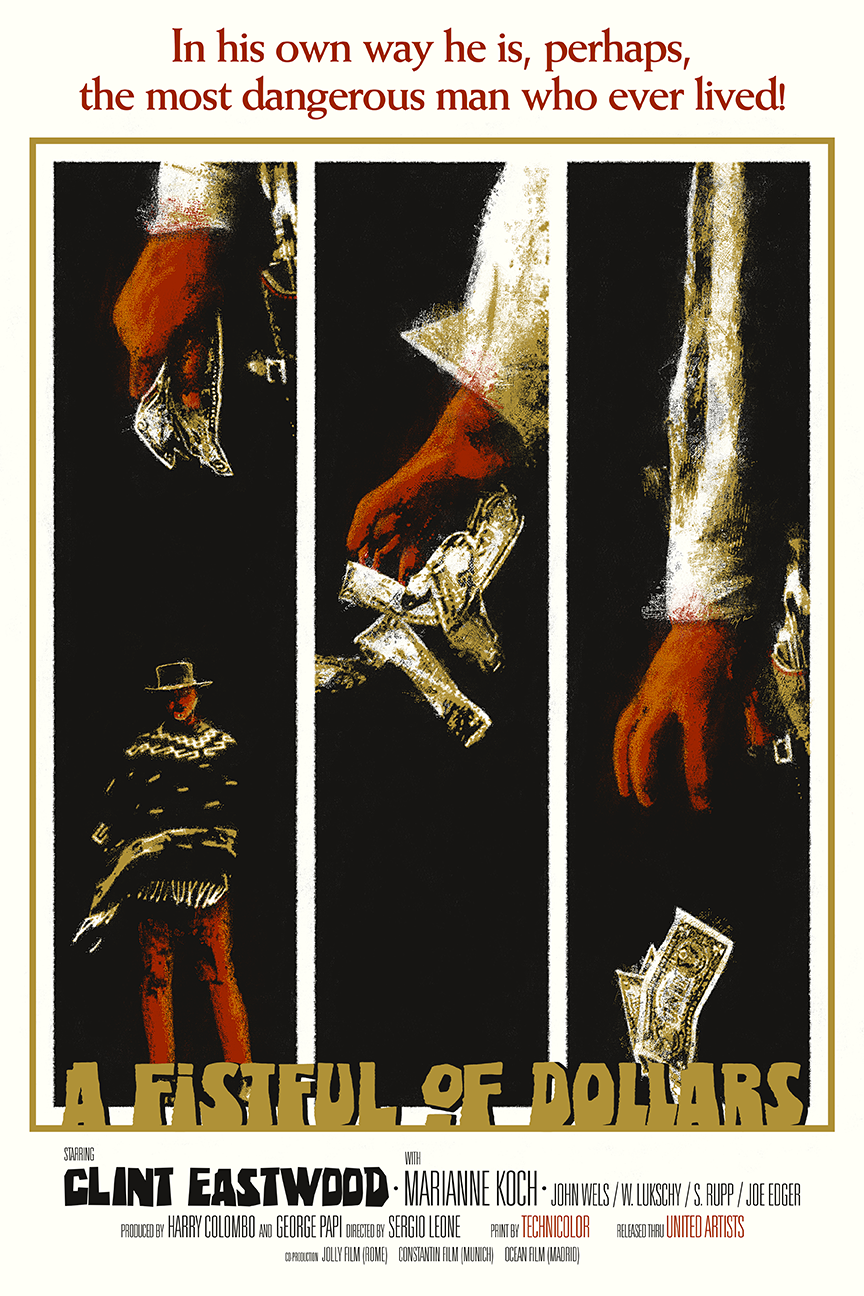 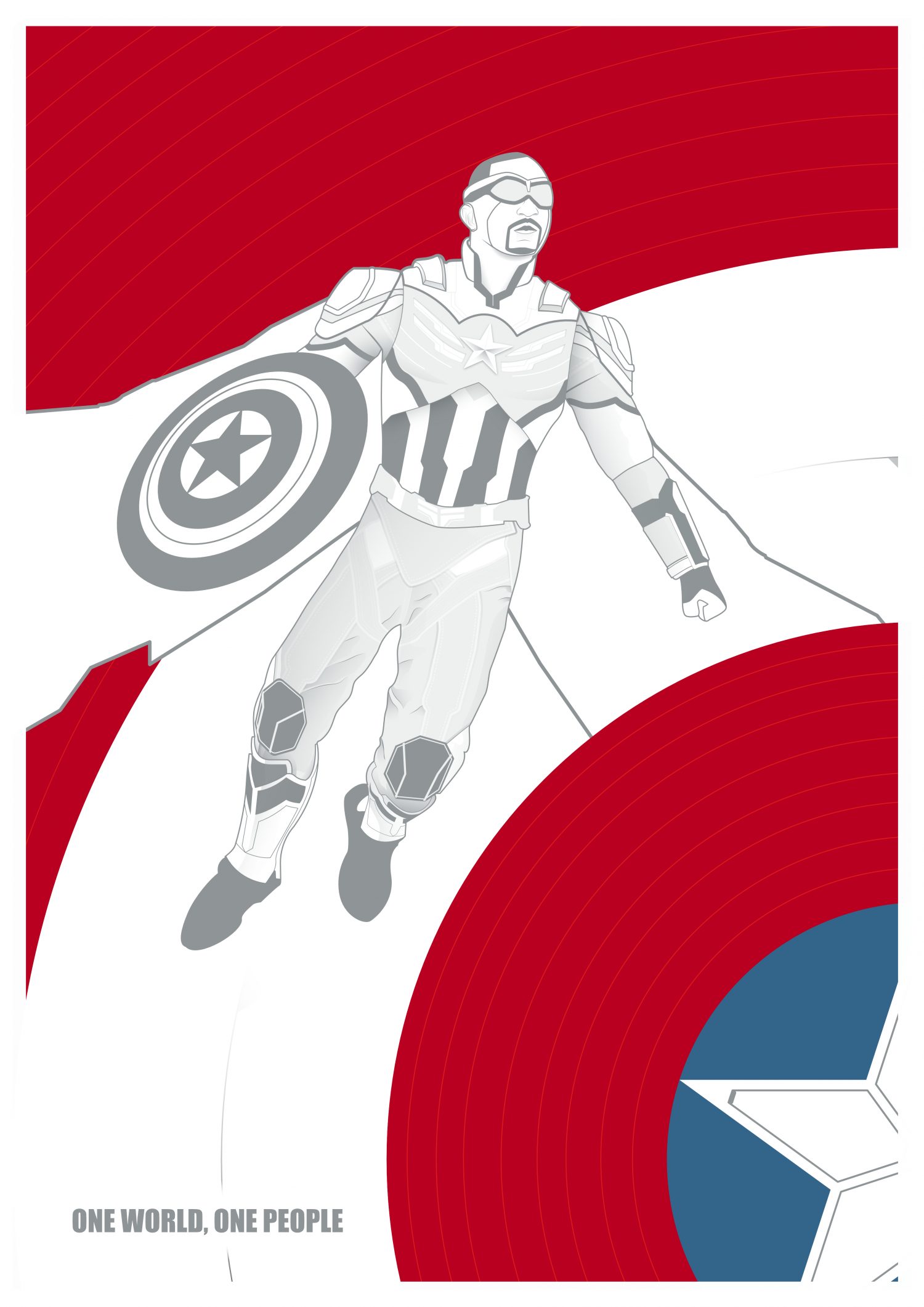 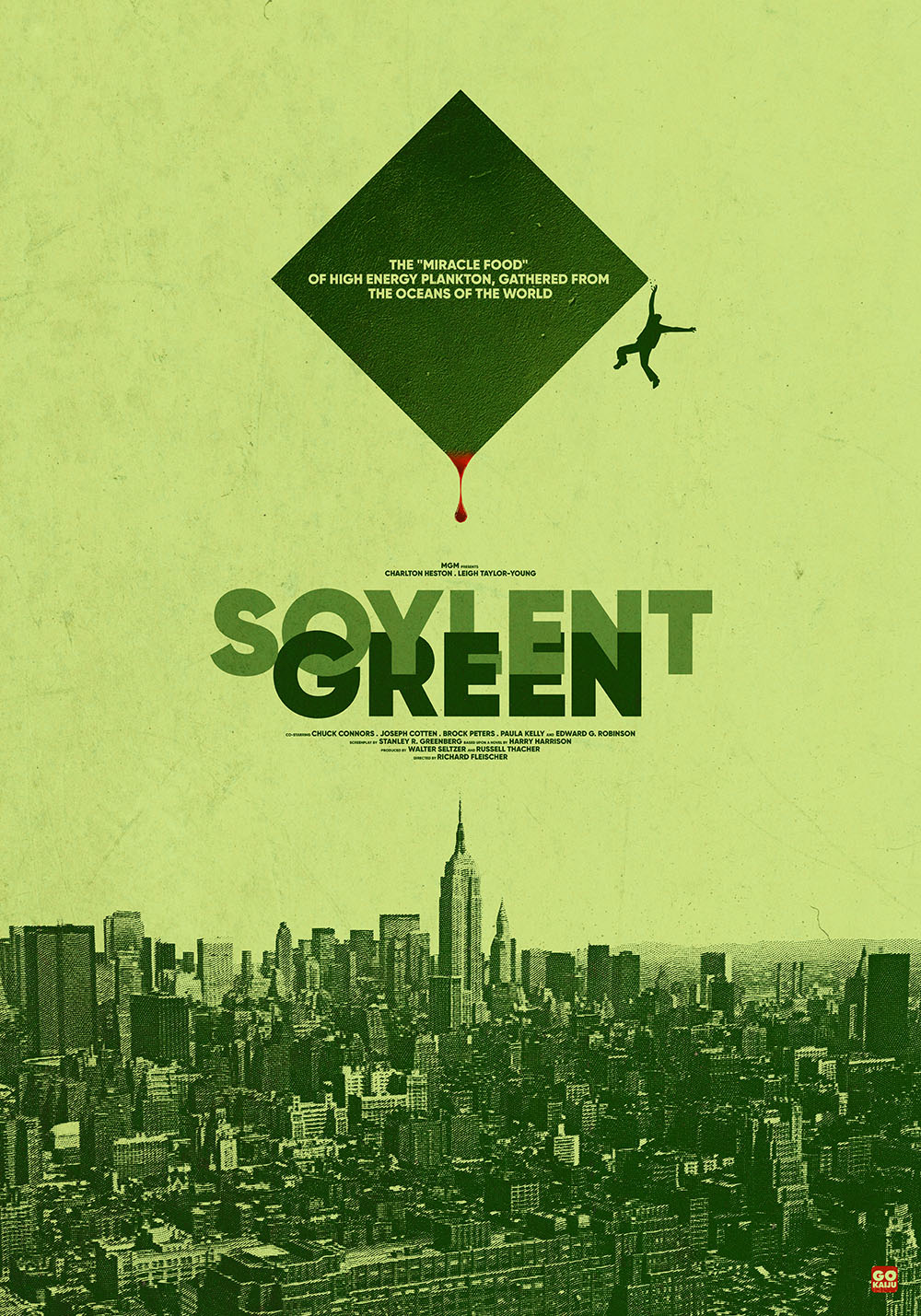 The Dead of Cinema and my Father Too uploaded by josephvm 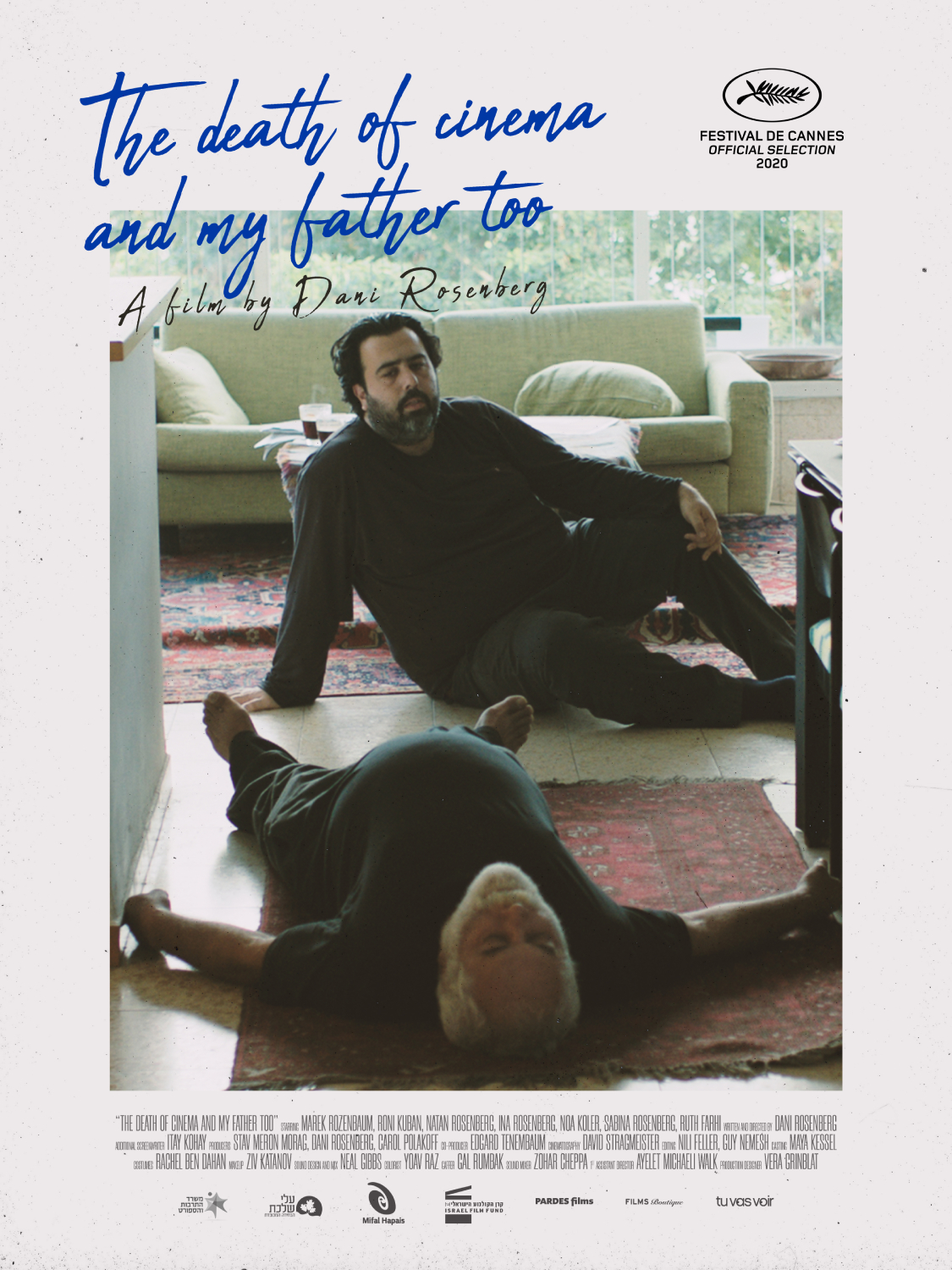 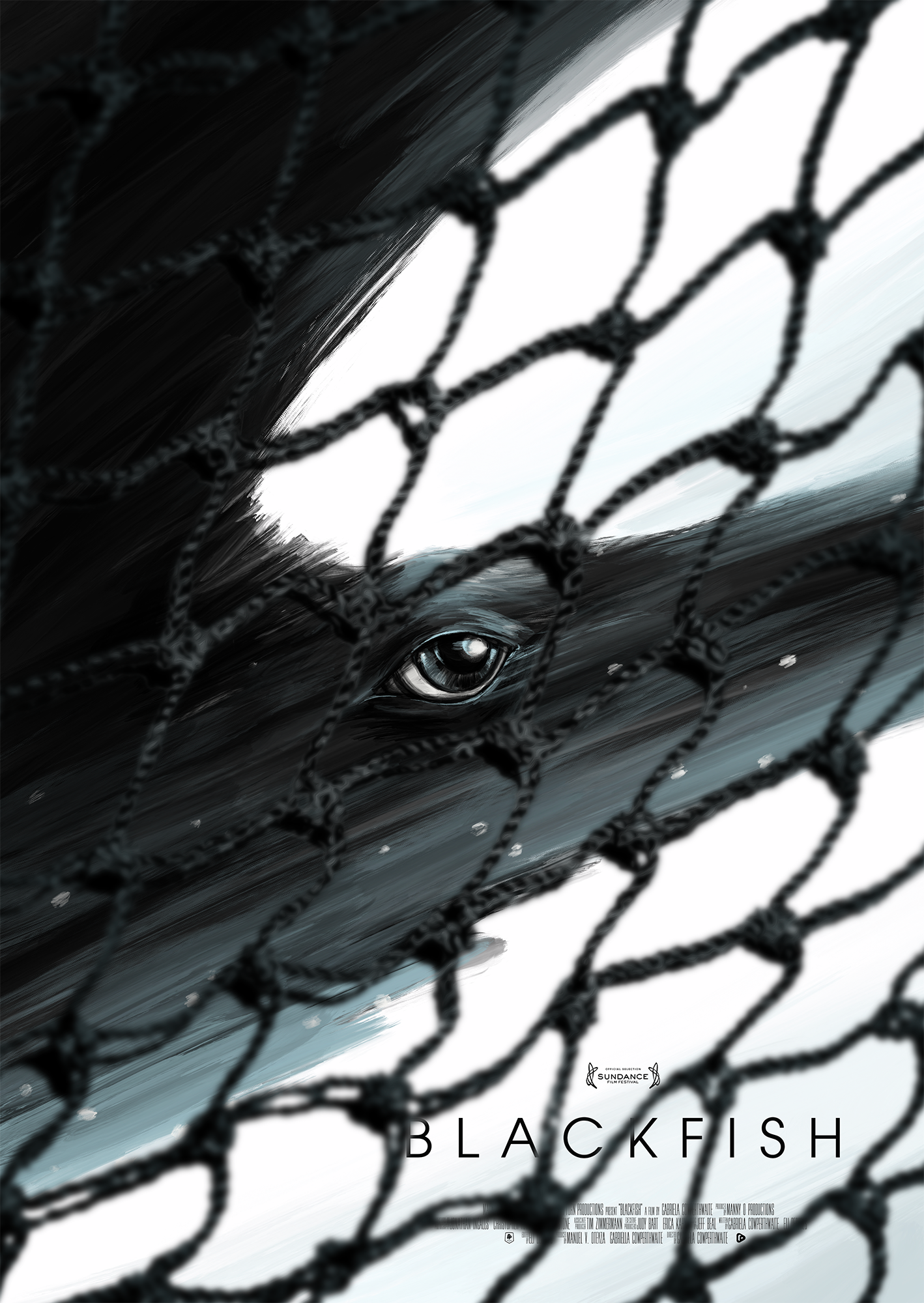 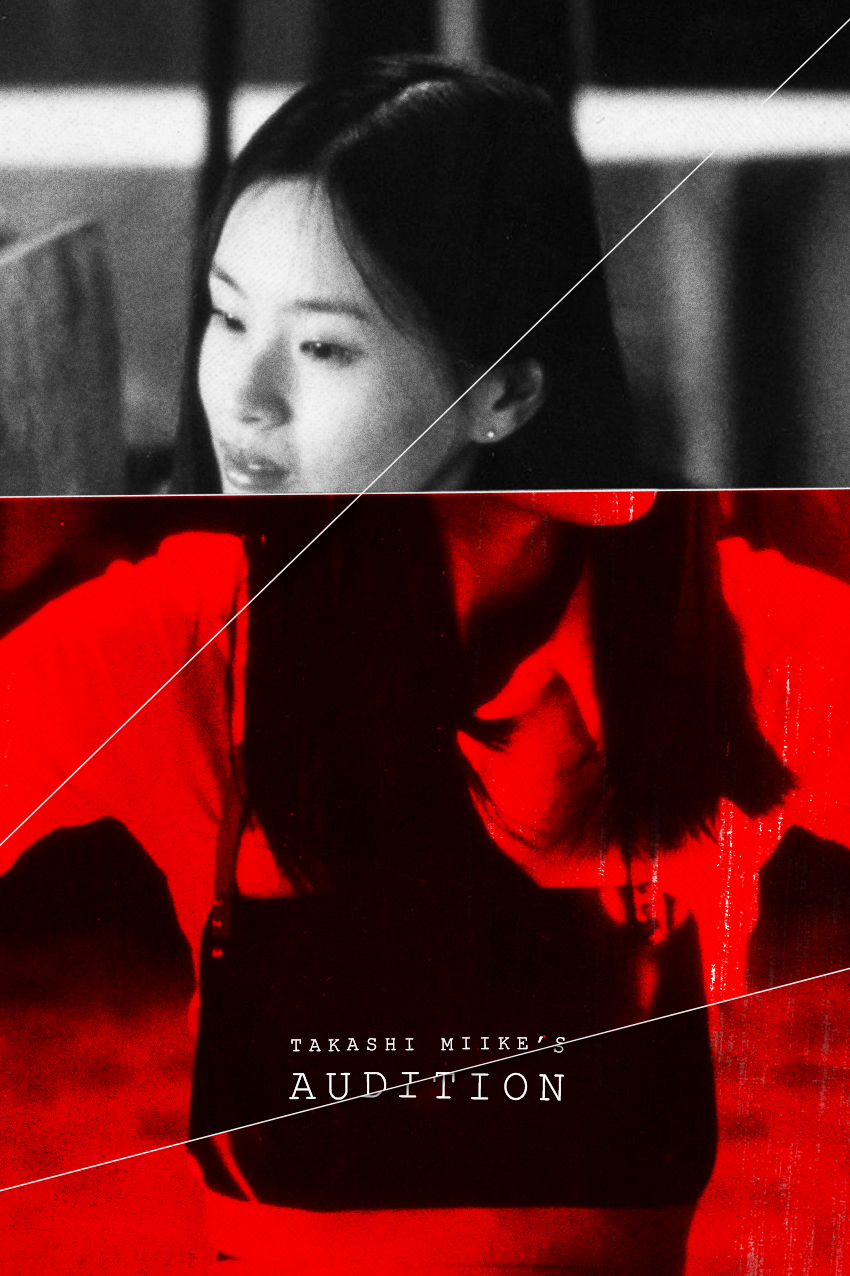 In July uploaded by dartduvar 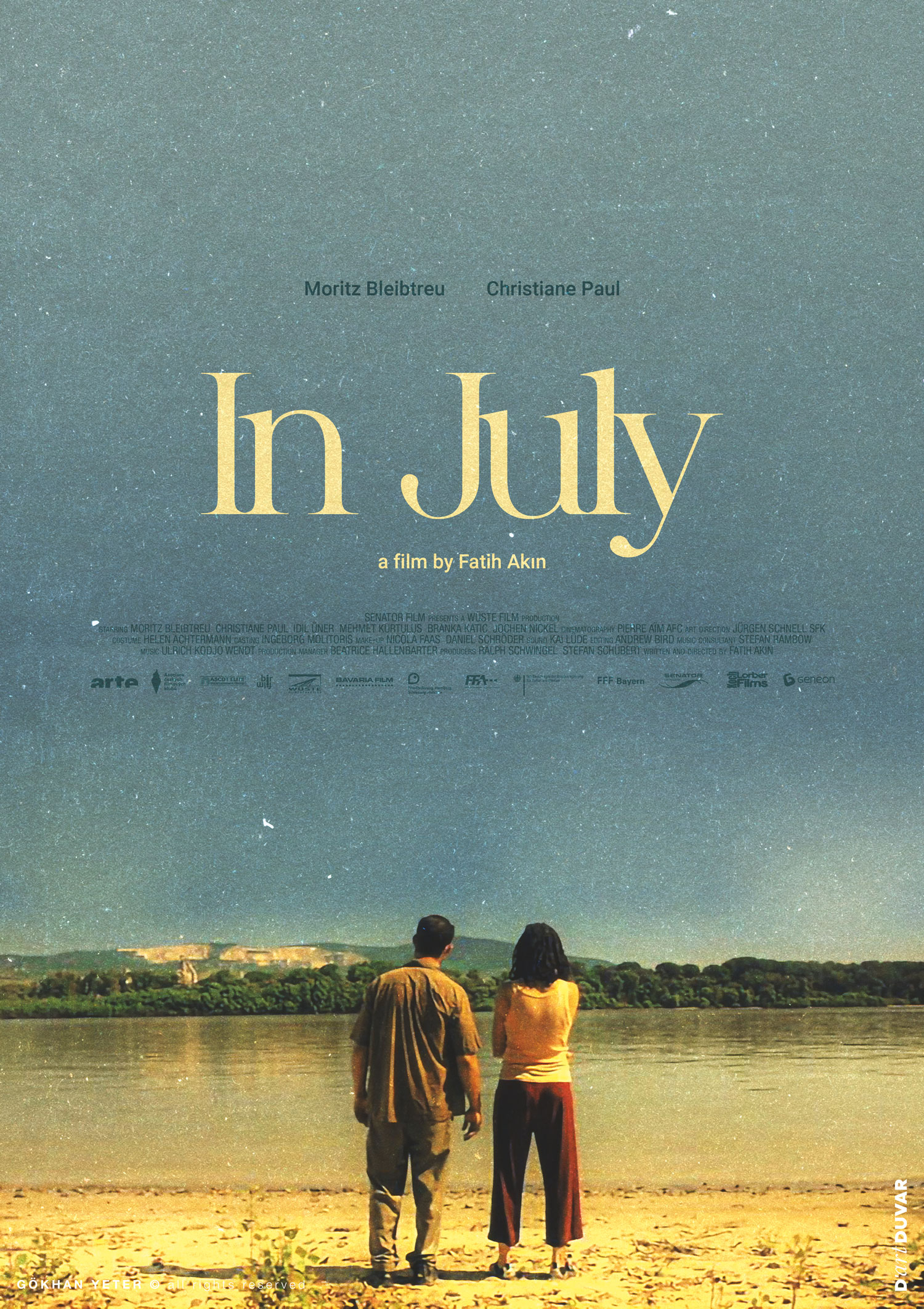 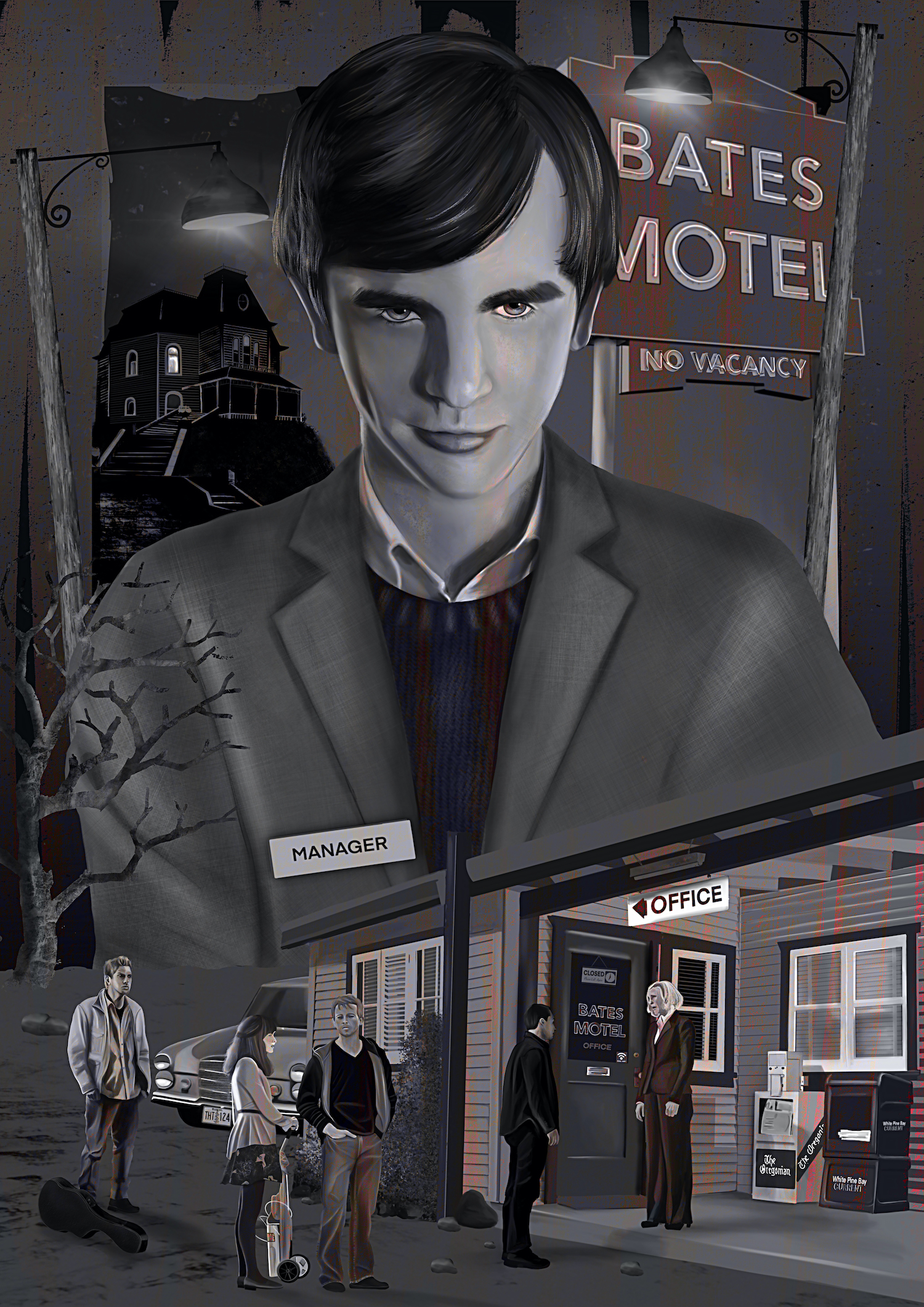 Sound of Metal uploaded by msx 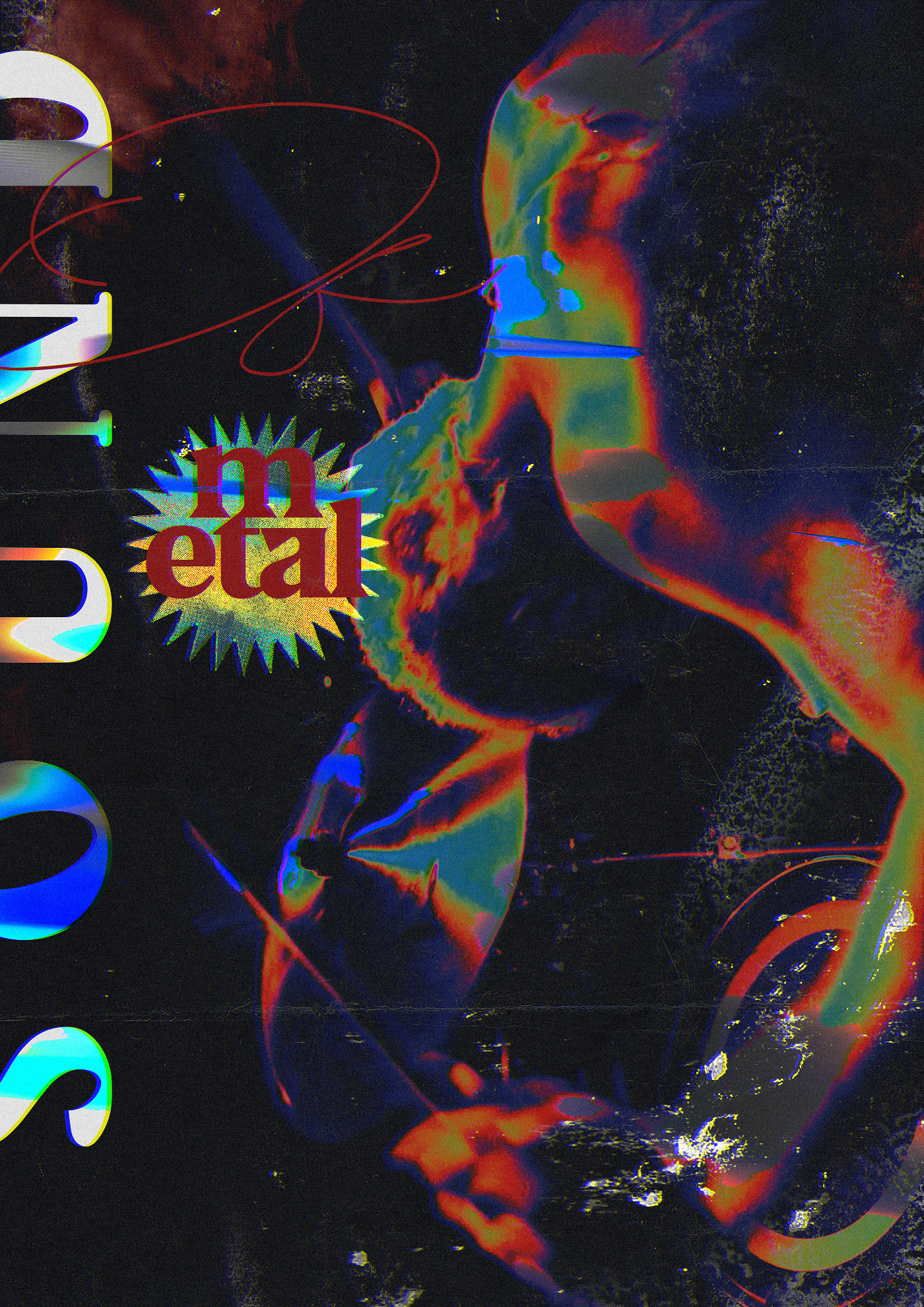 Born this Way uploaded by ryanrigby 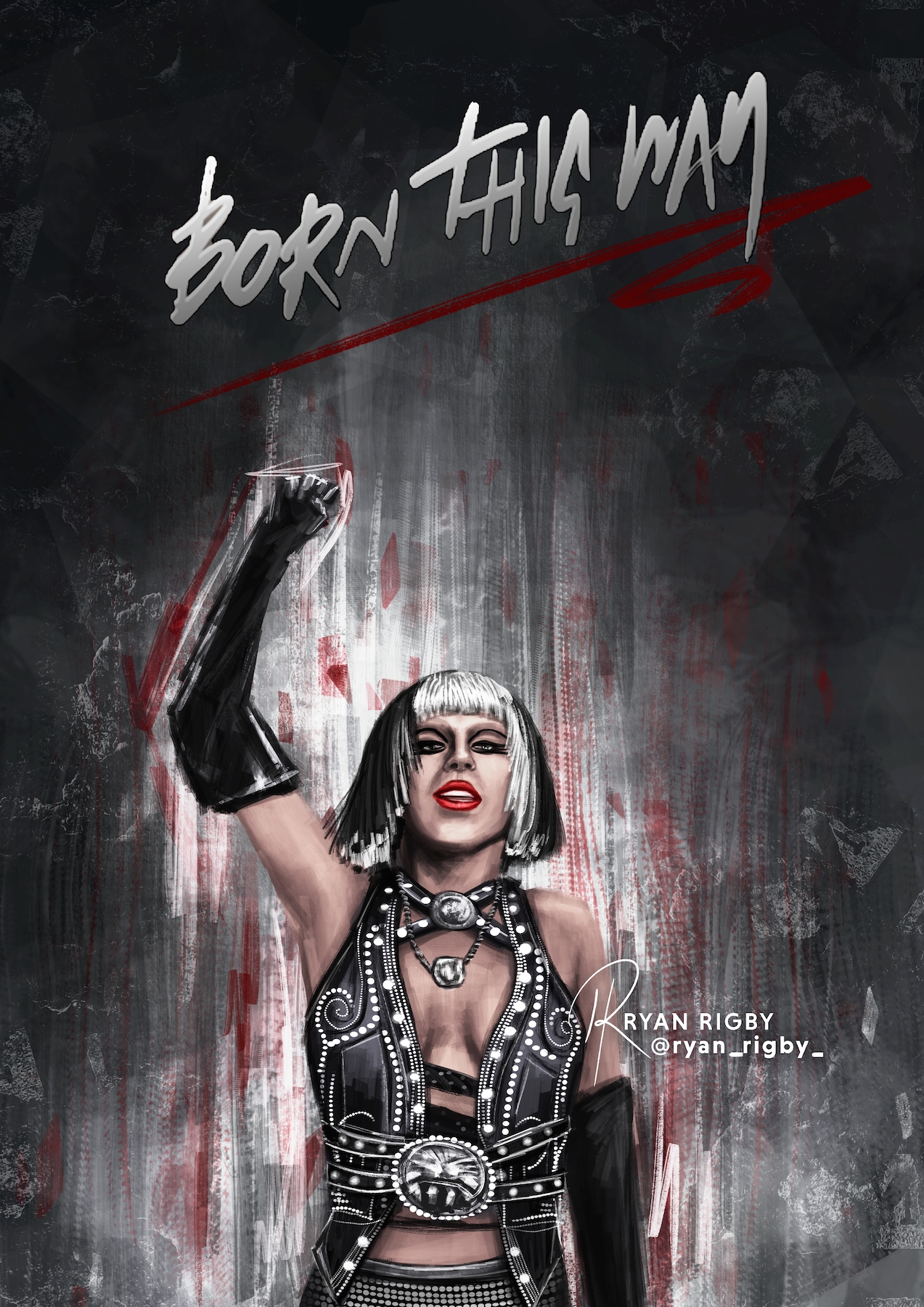 Jedi 66 uploaded by Kelvin Does Things 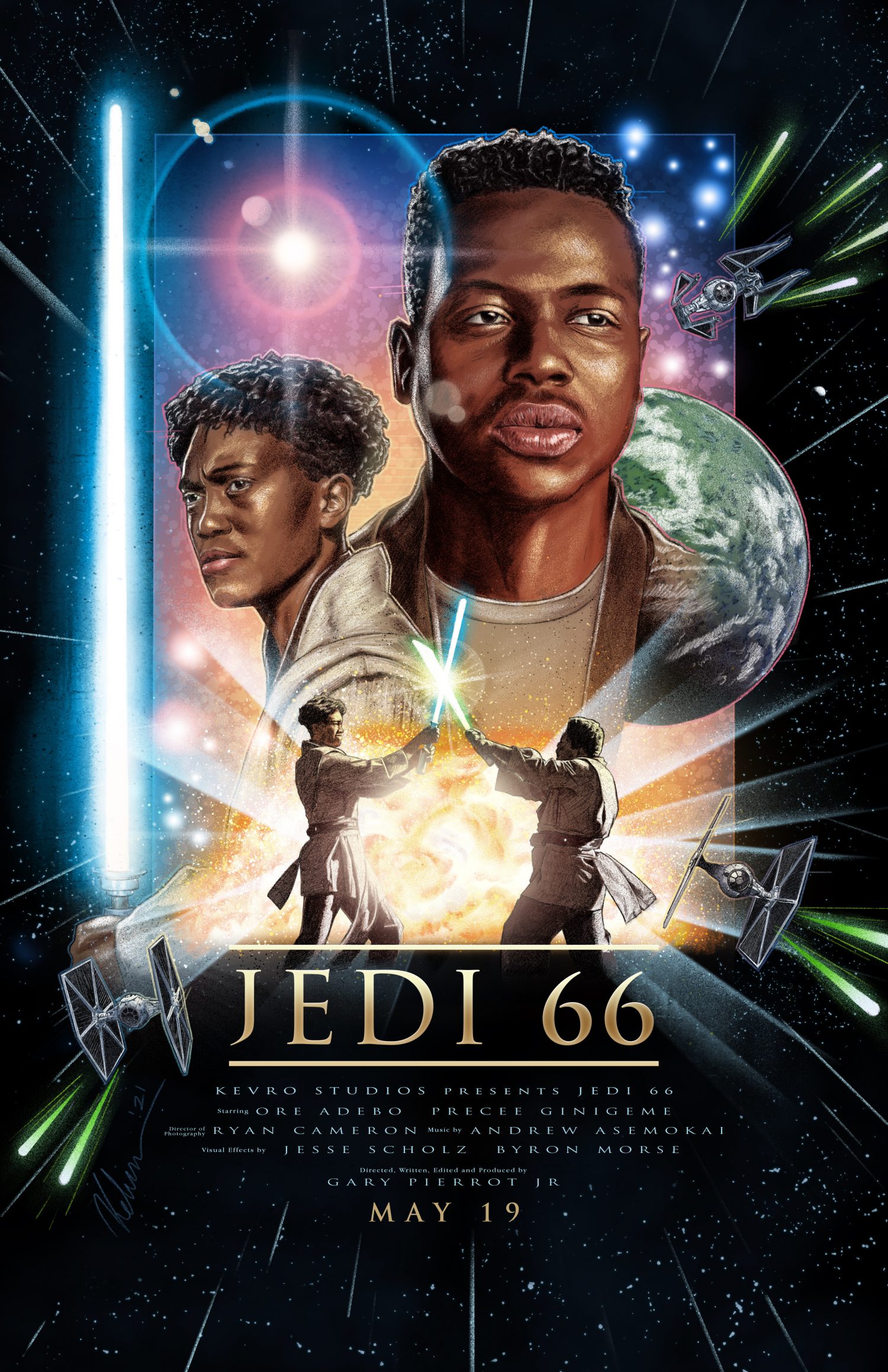