Welcome to Monday Motivation #234, a weekly article highlighting some of the week’s best uploads, aimed at inspiring your creative week ahead! Here are some of our favourites. Be sure to share your own favourites with us on twitter – @posterspy. 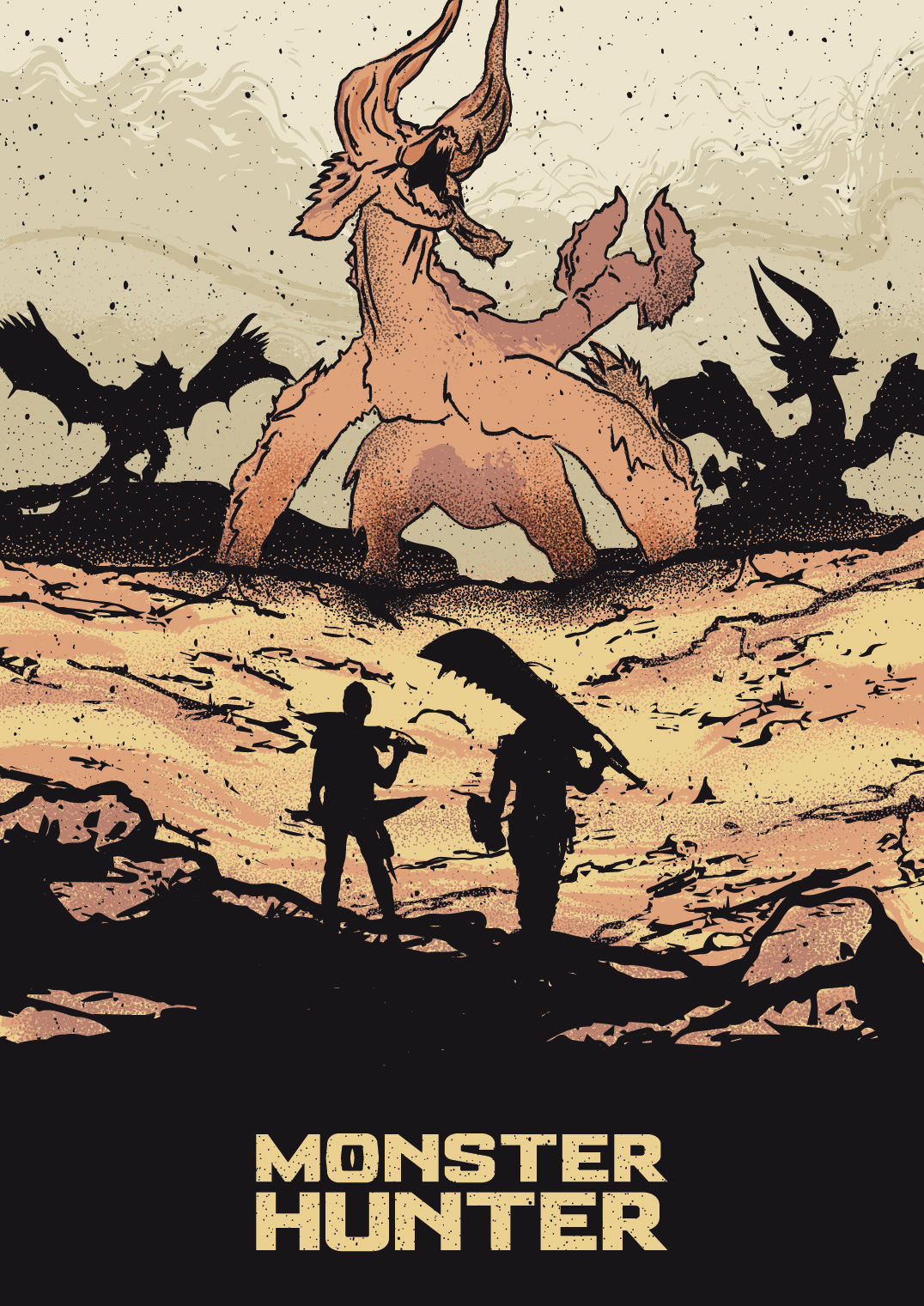 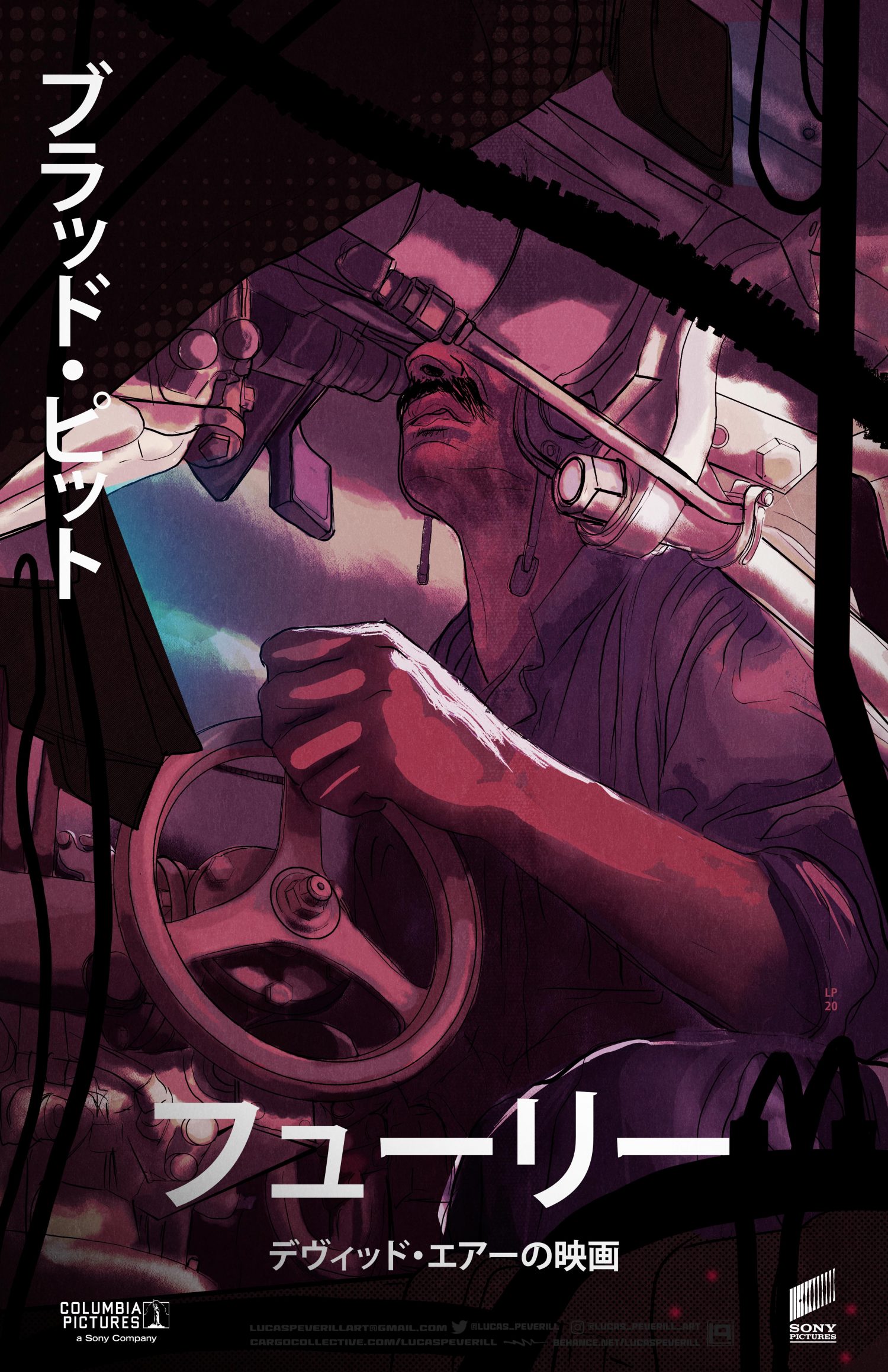 The Mandalorian uploaded by bsideilustrador 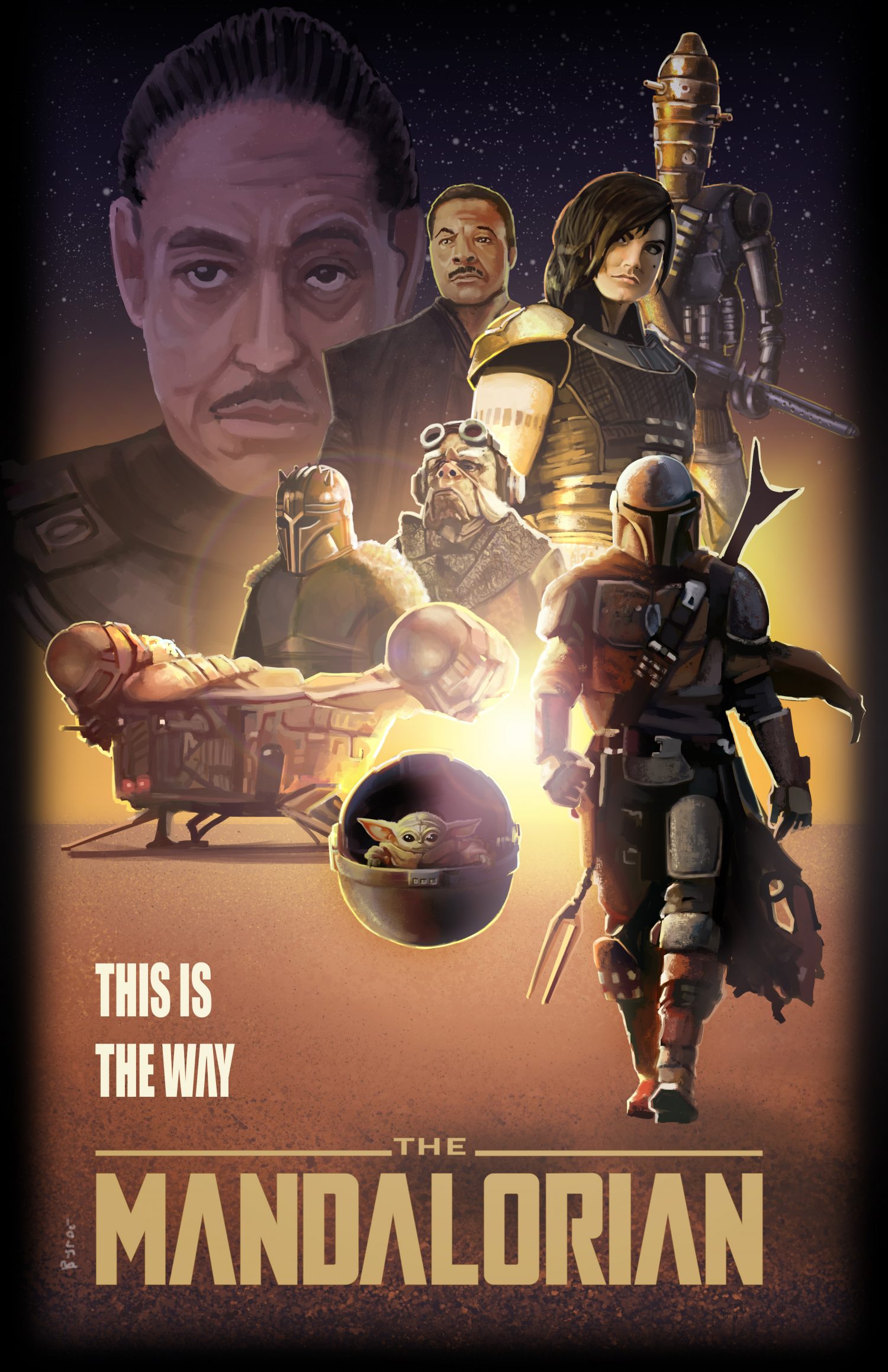 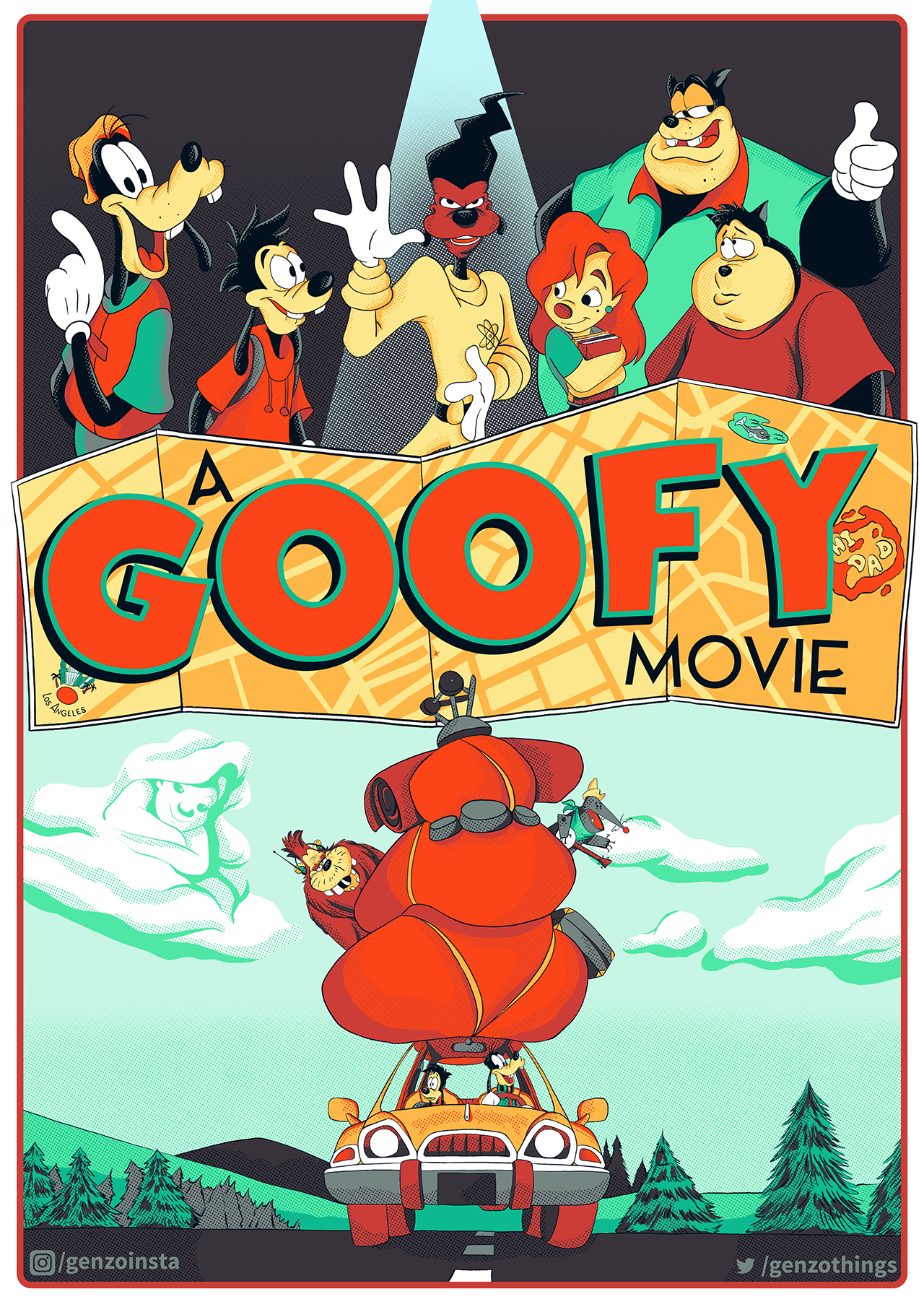 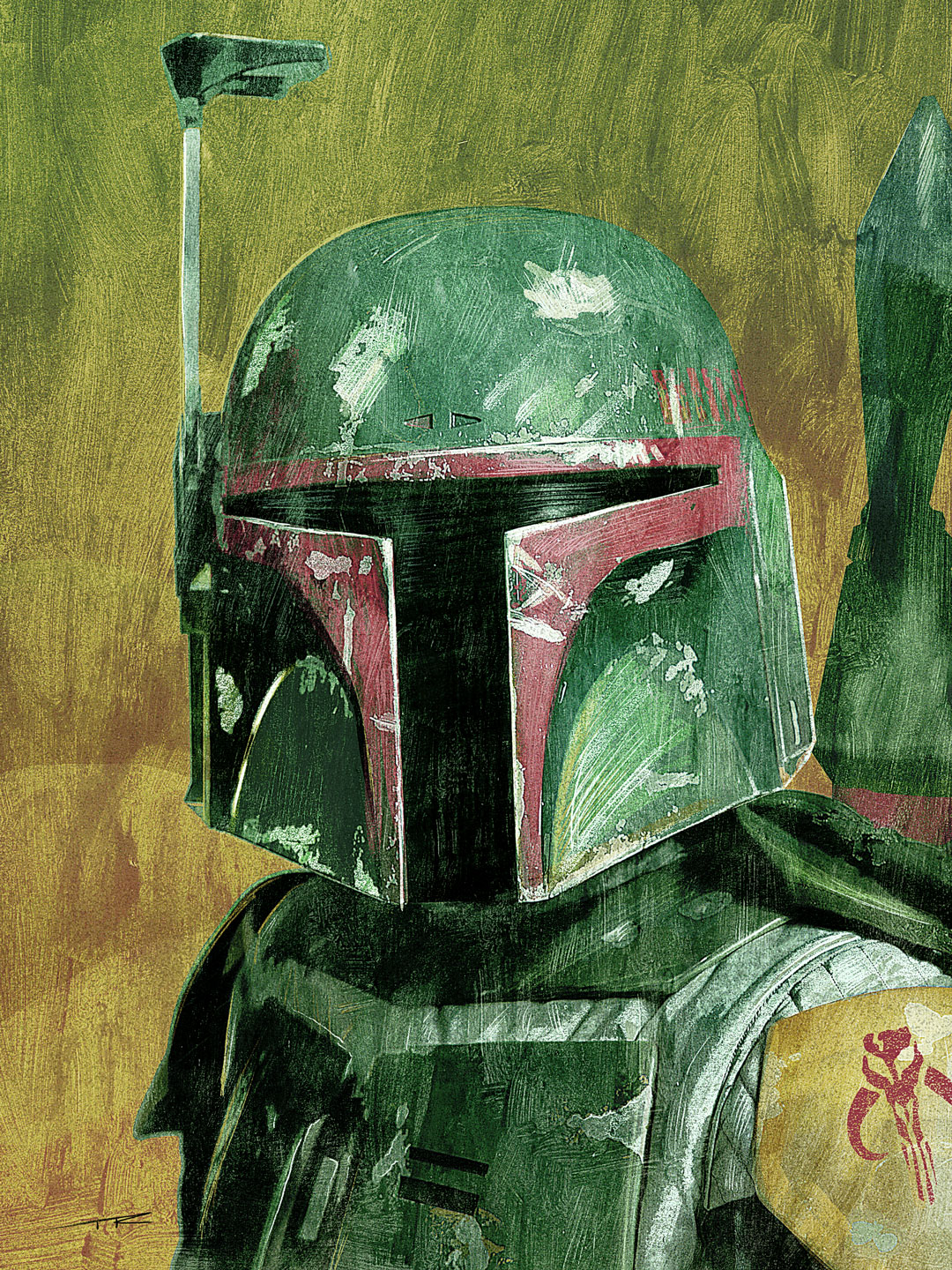 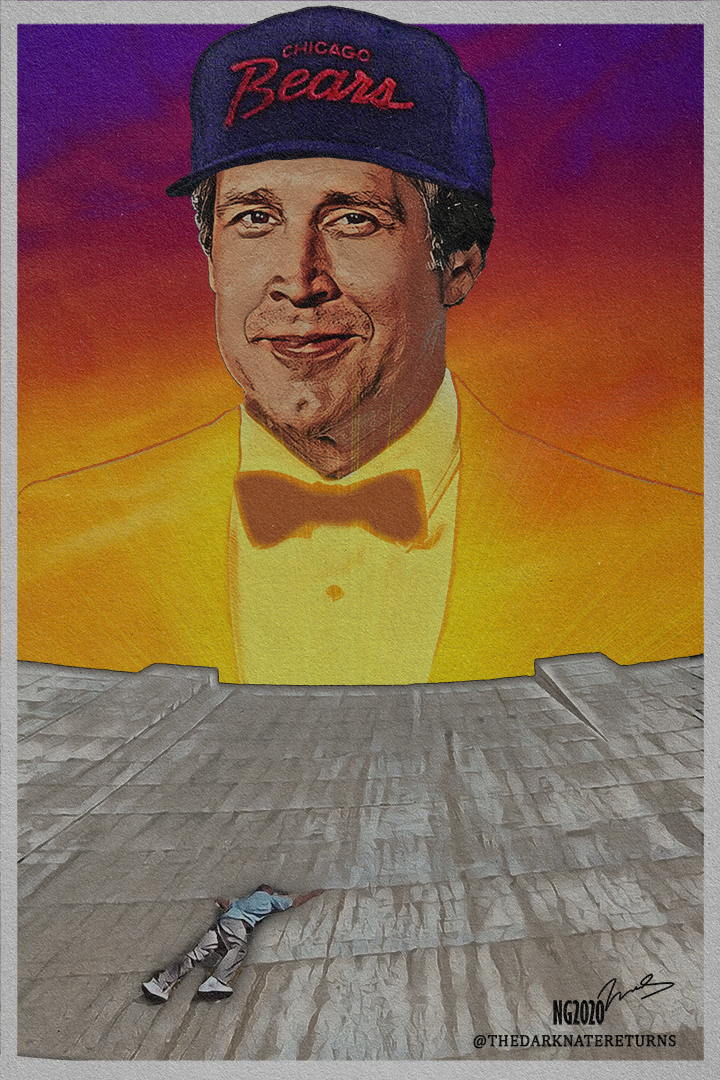 The Rocketeer uploaded by grahamartwork 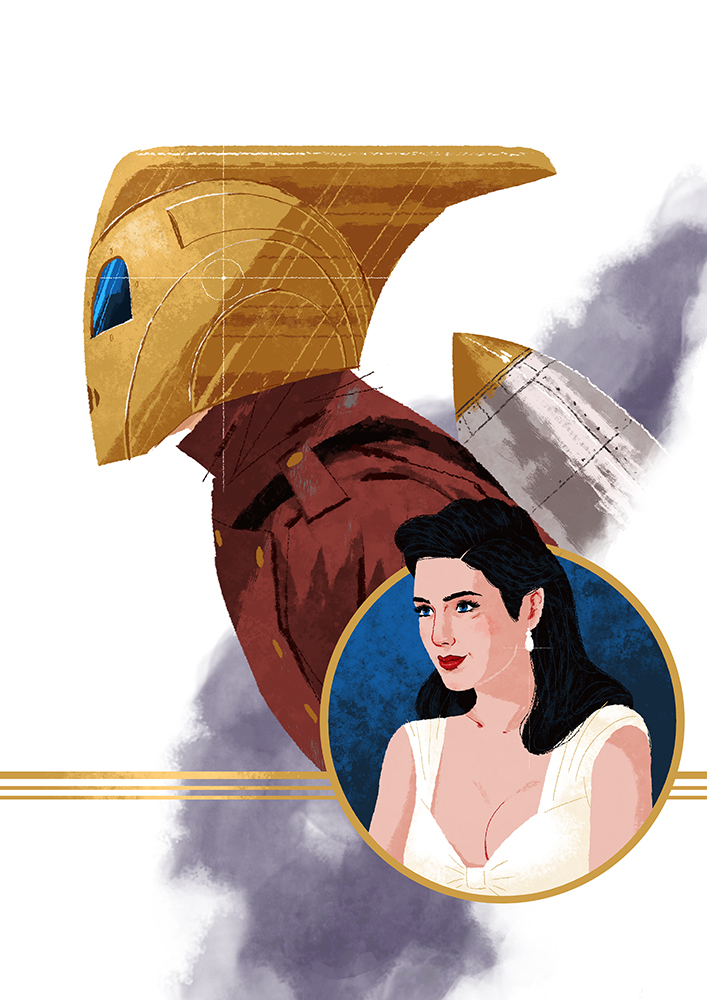 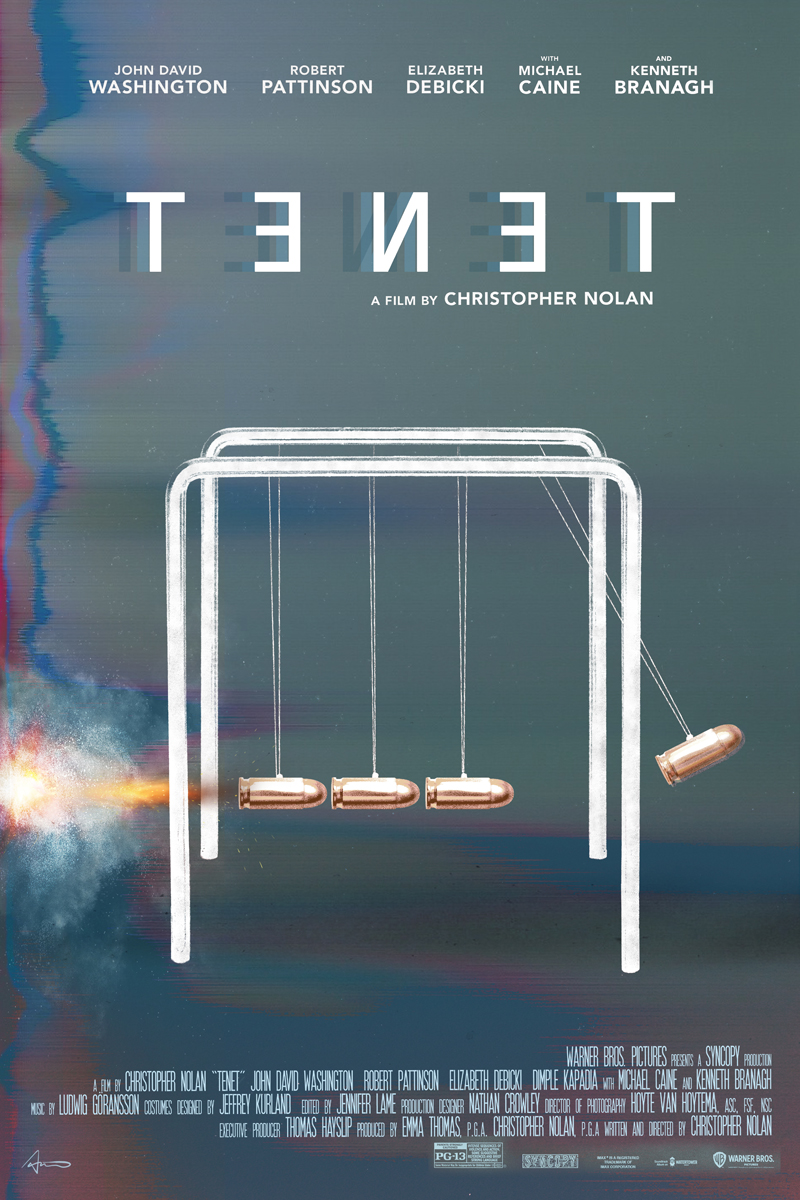 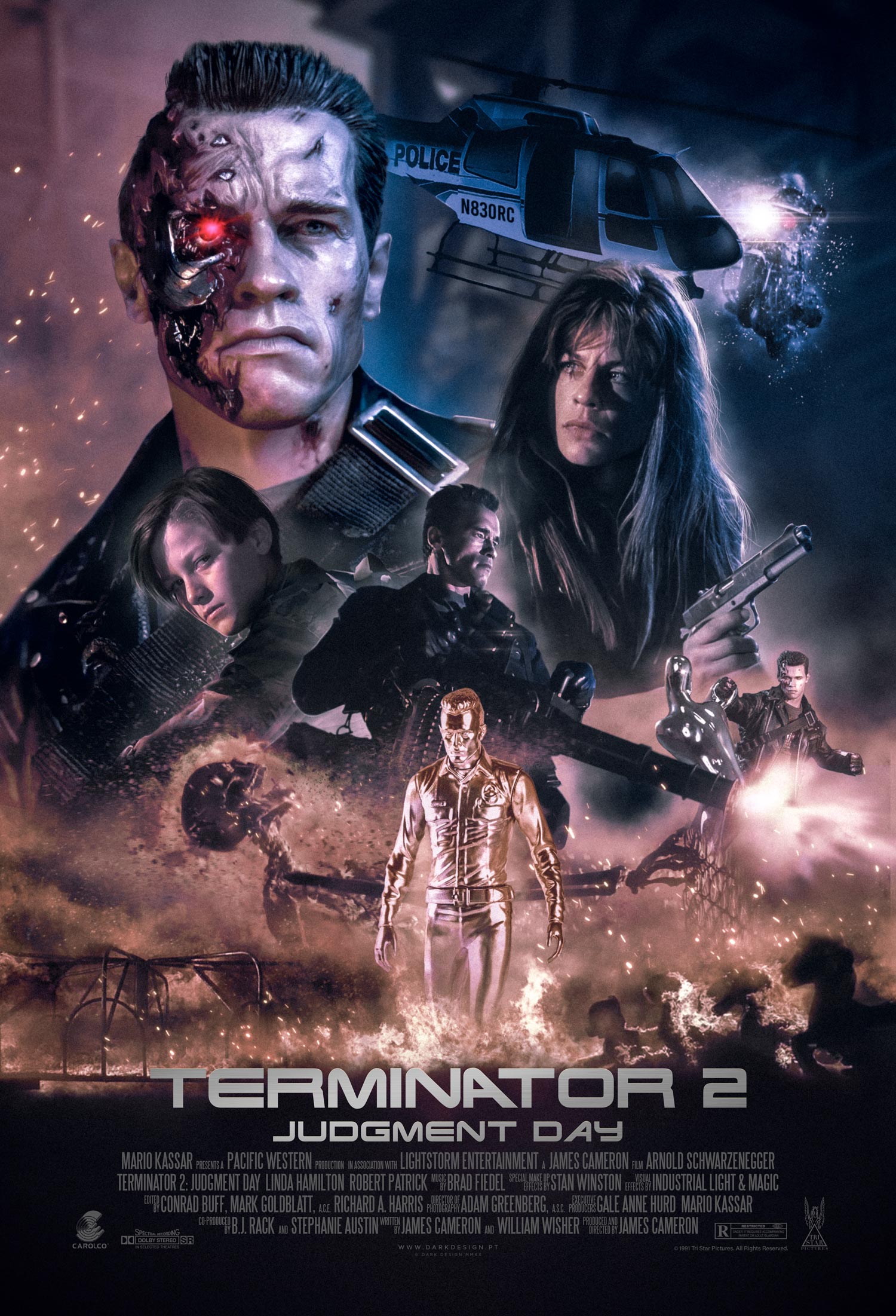 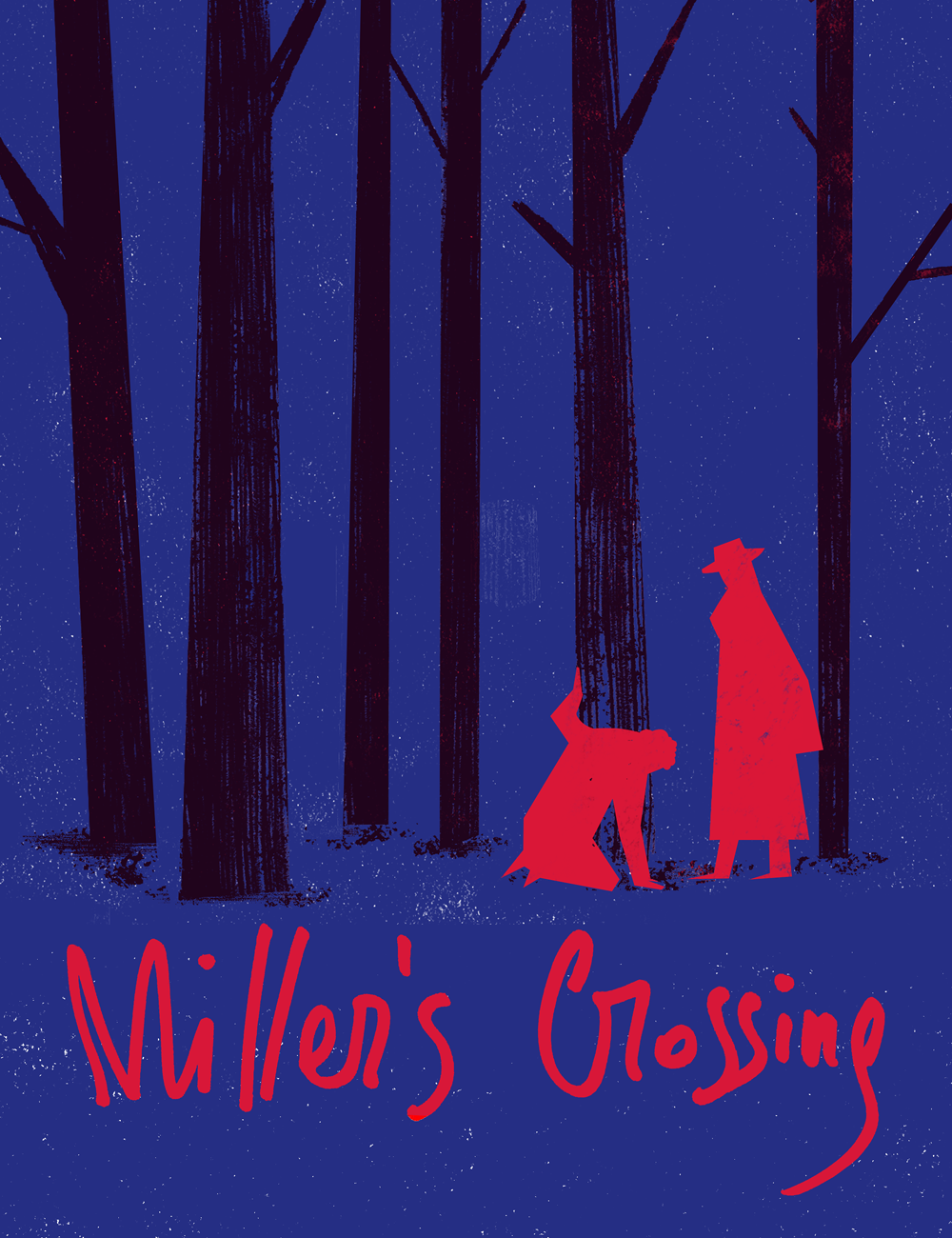 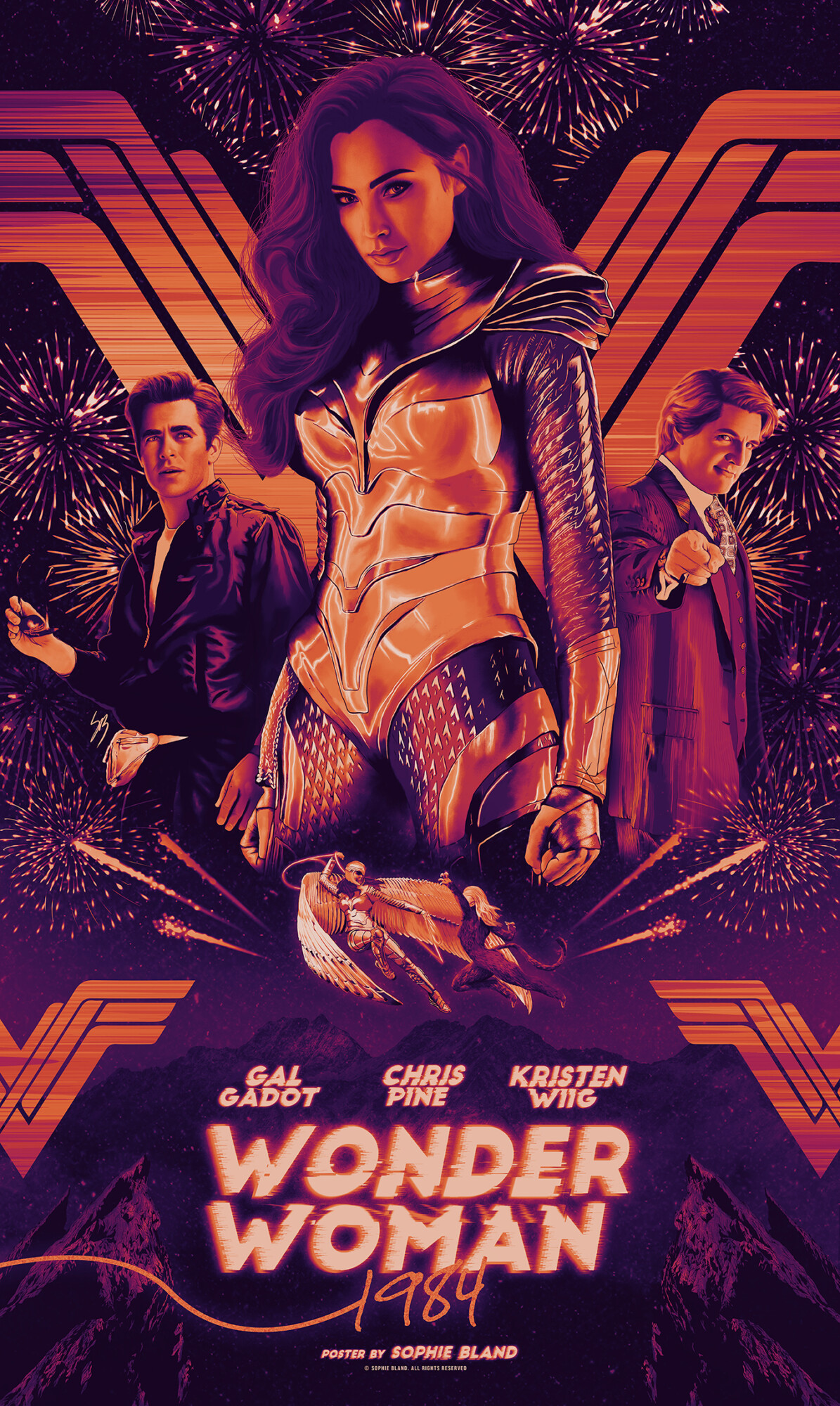 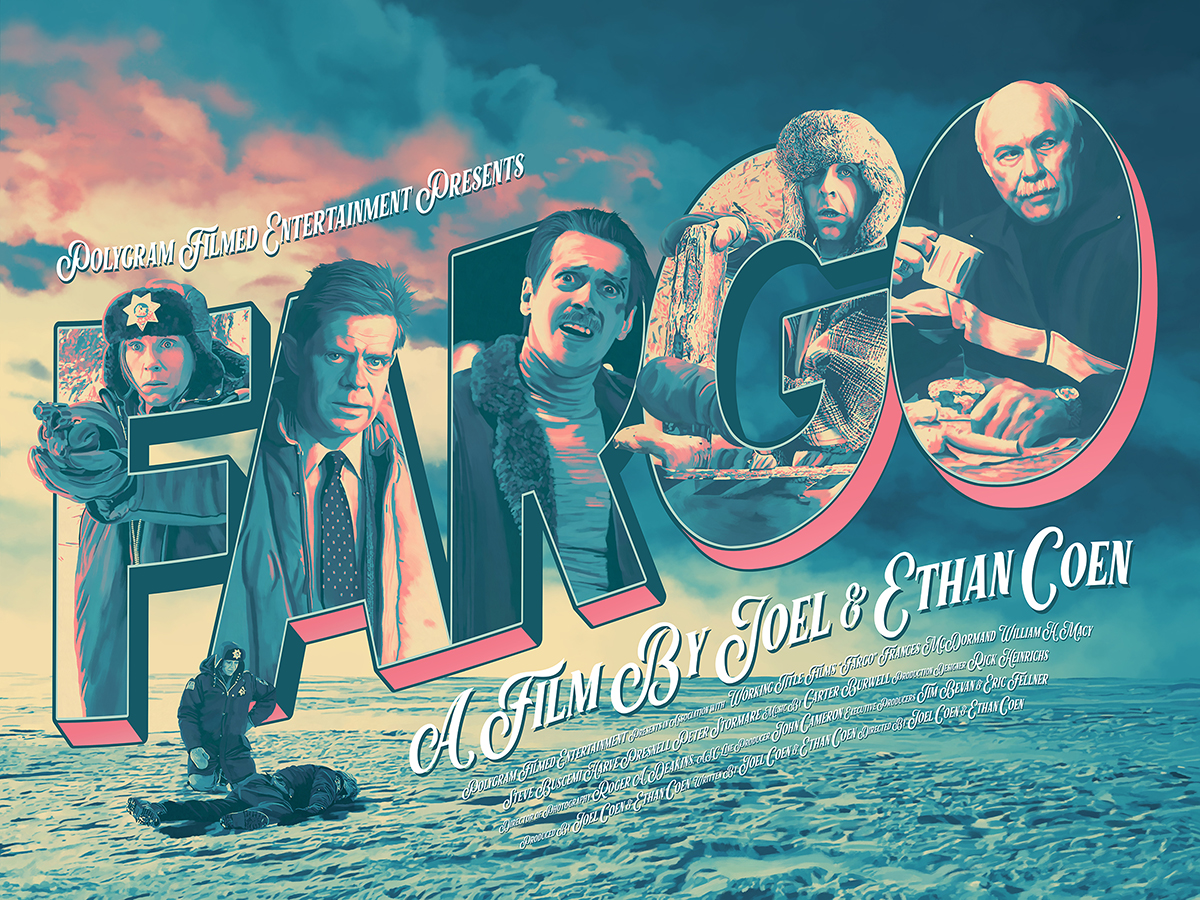 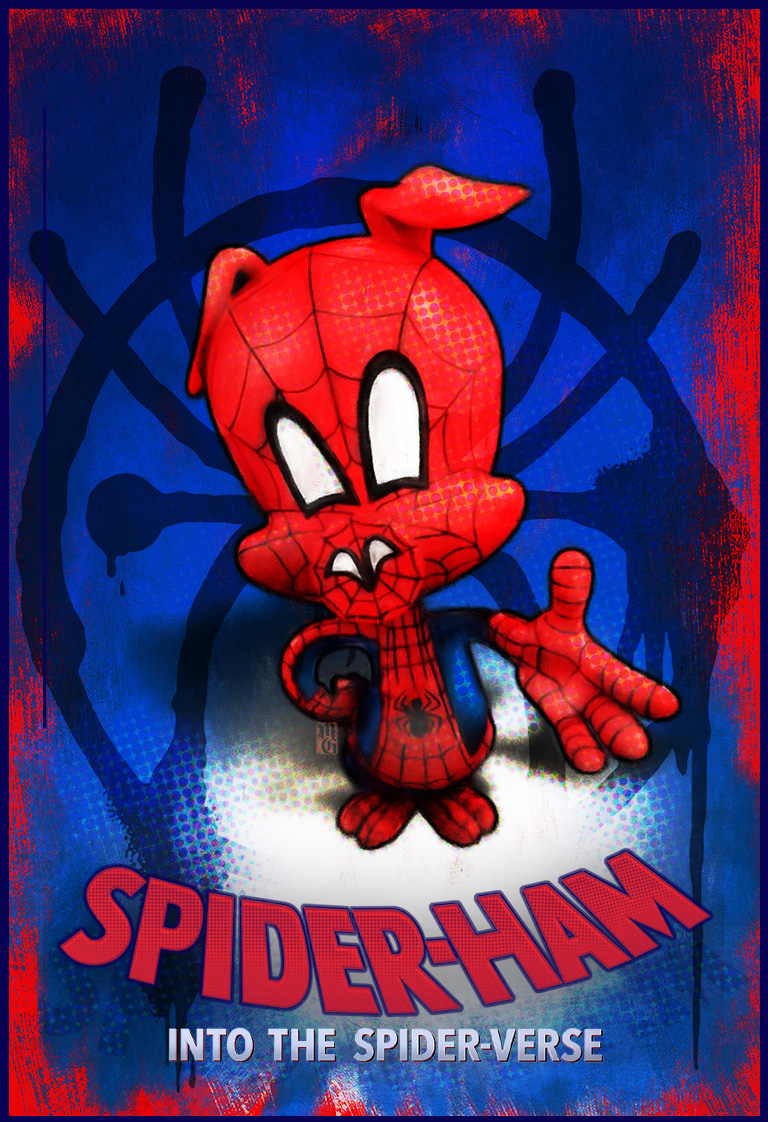 The White Reindeer uploaded by Bam.create 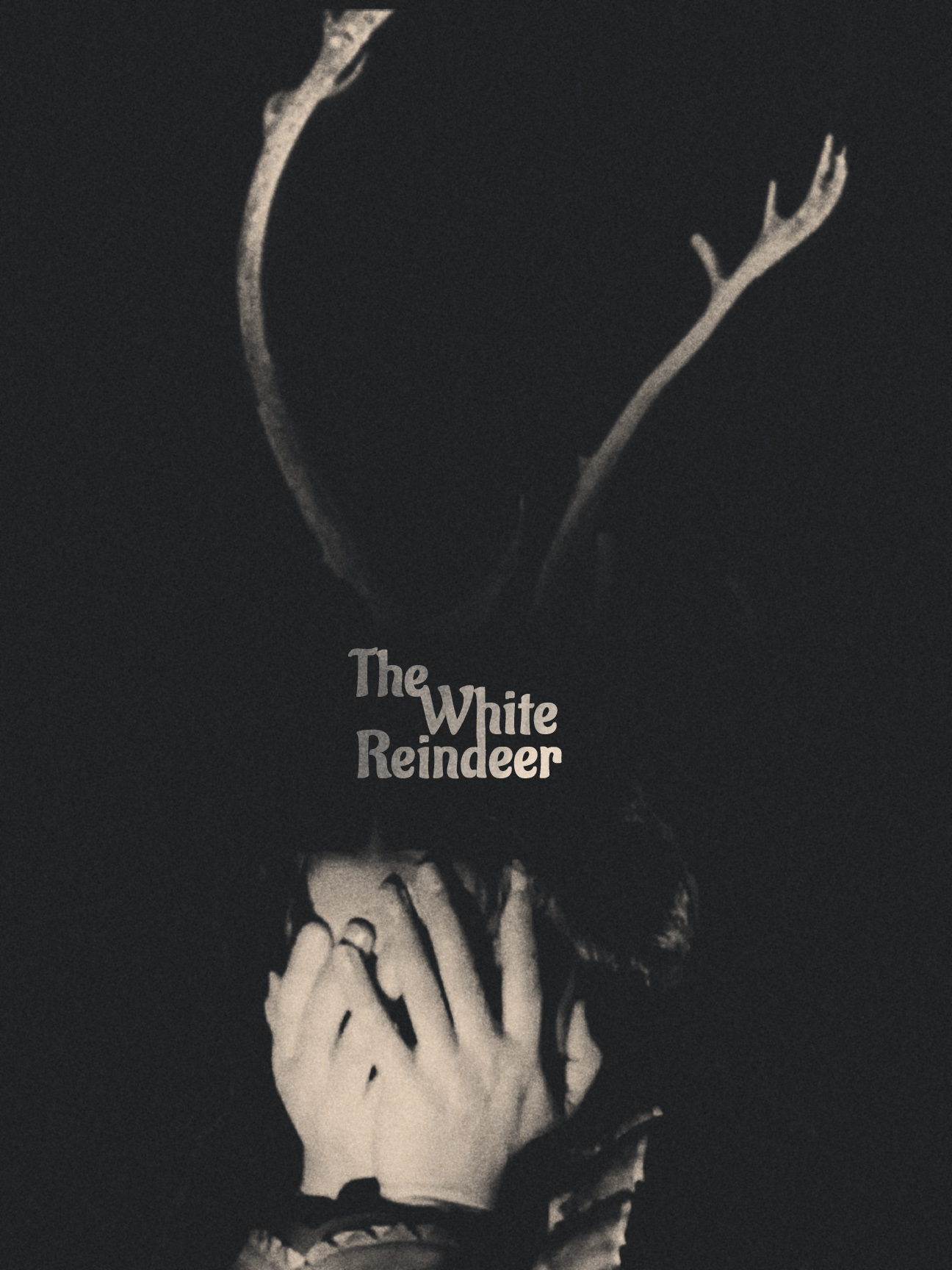 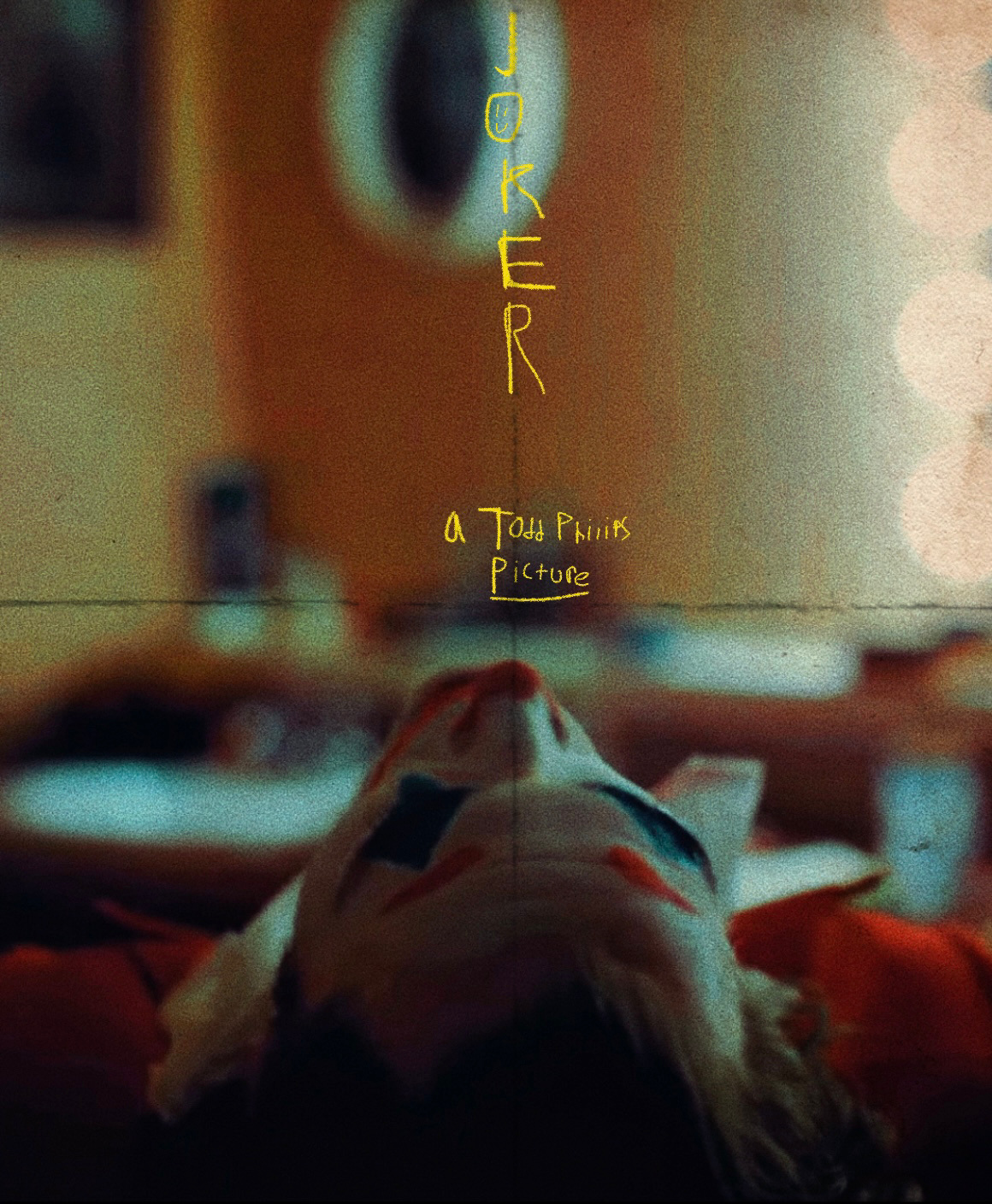 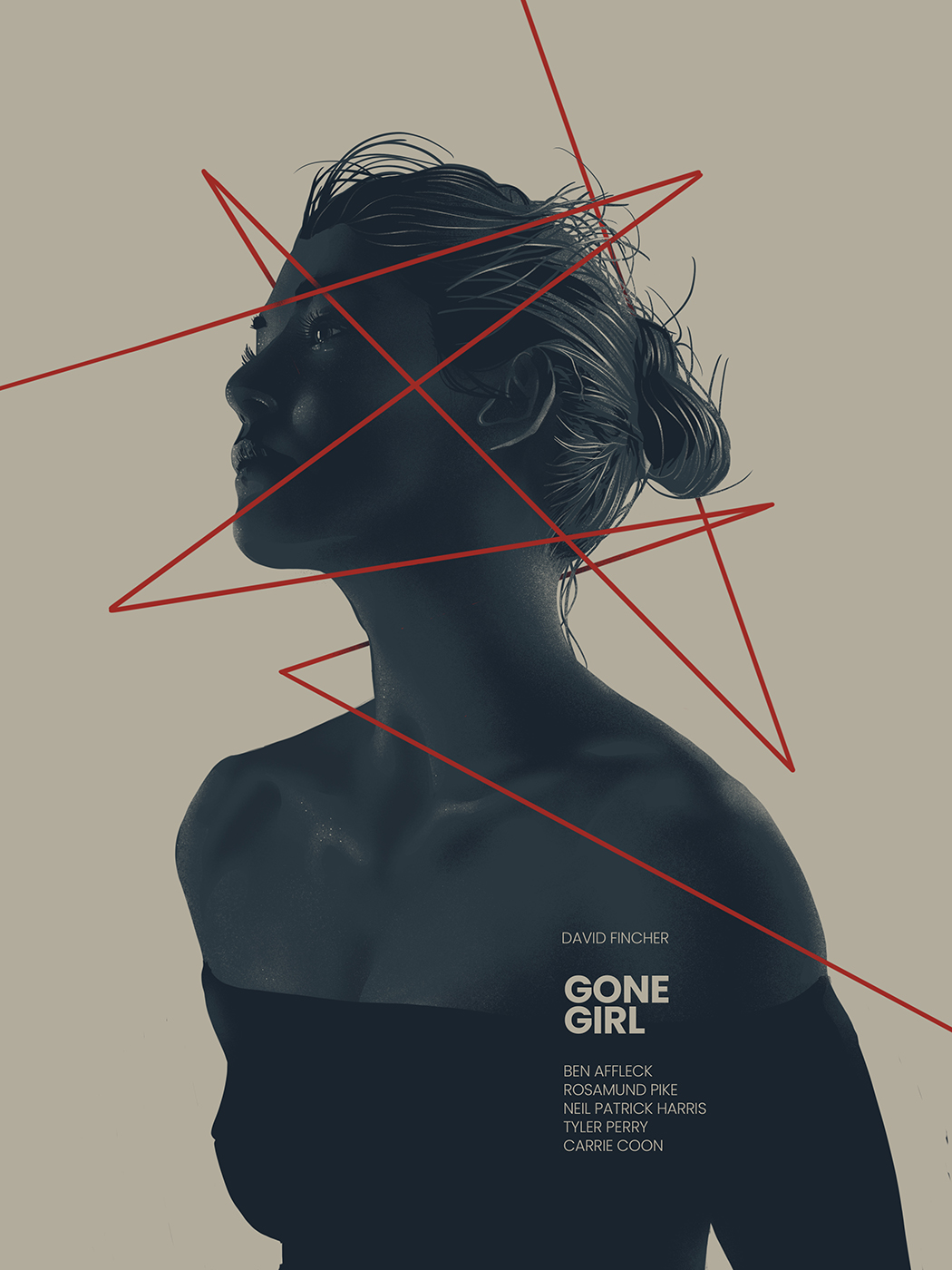 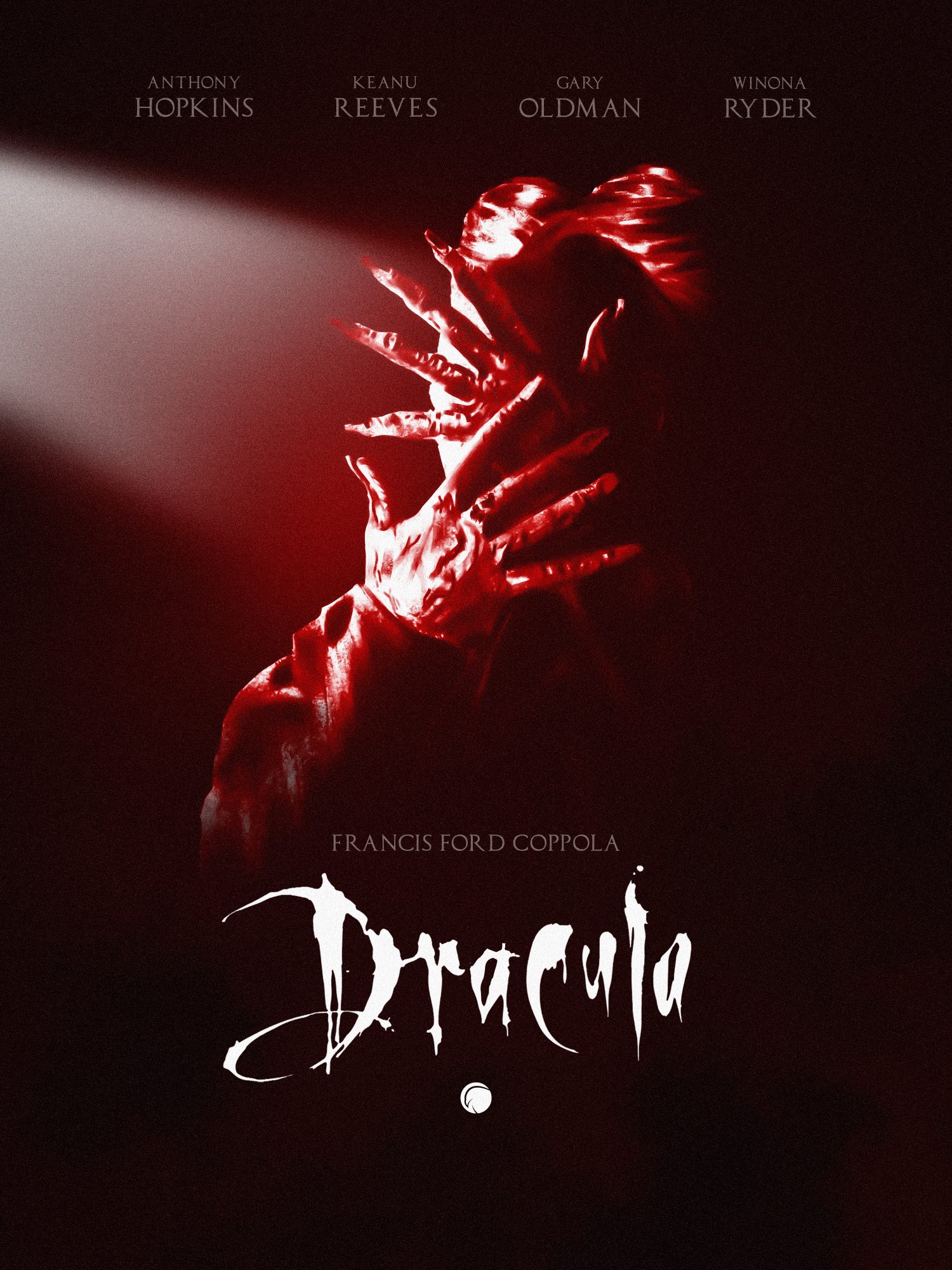 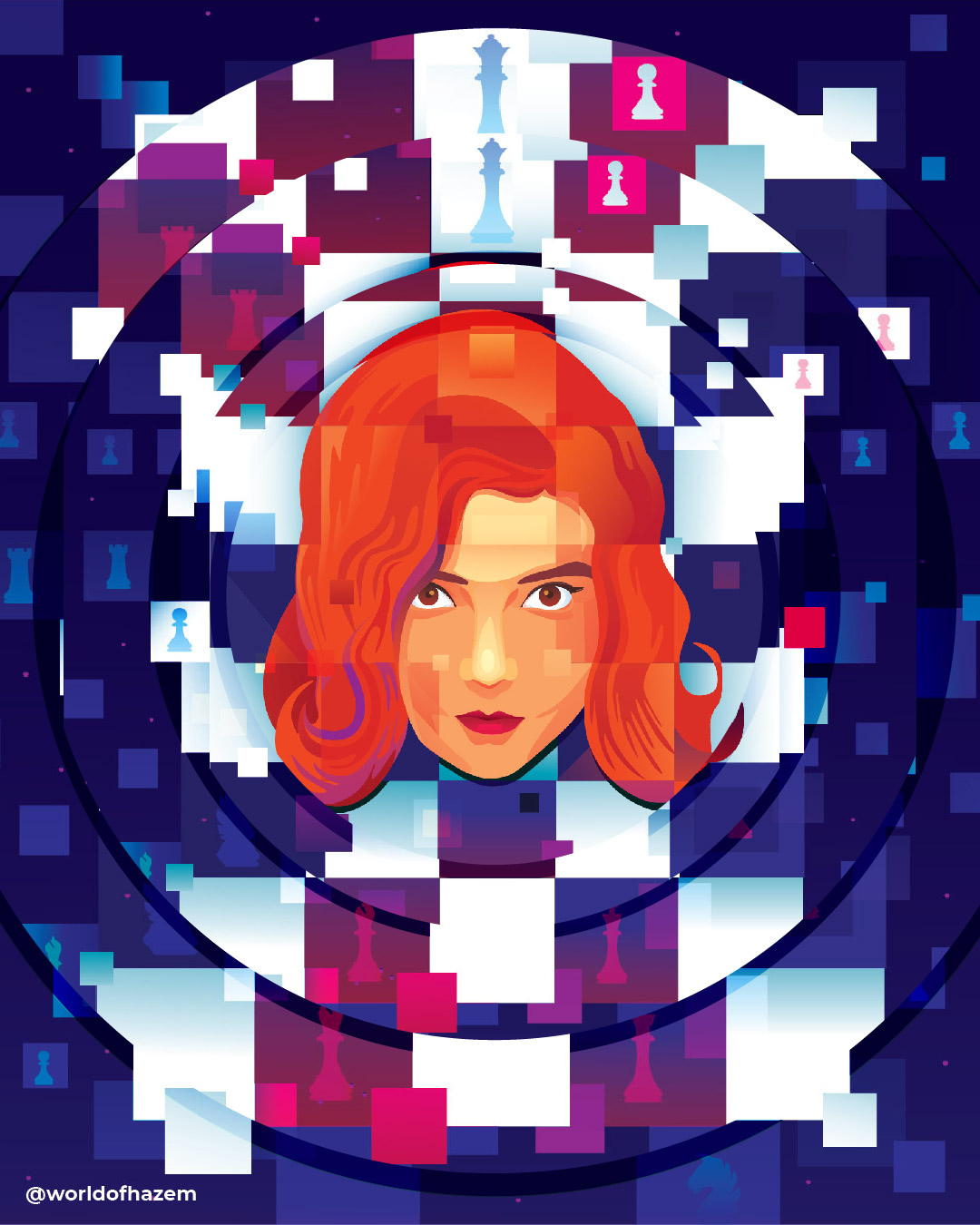 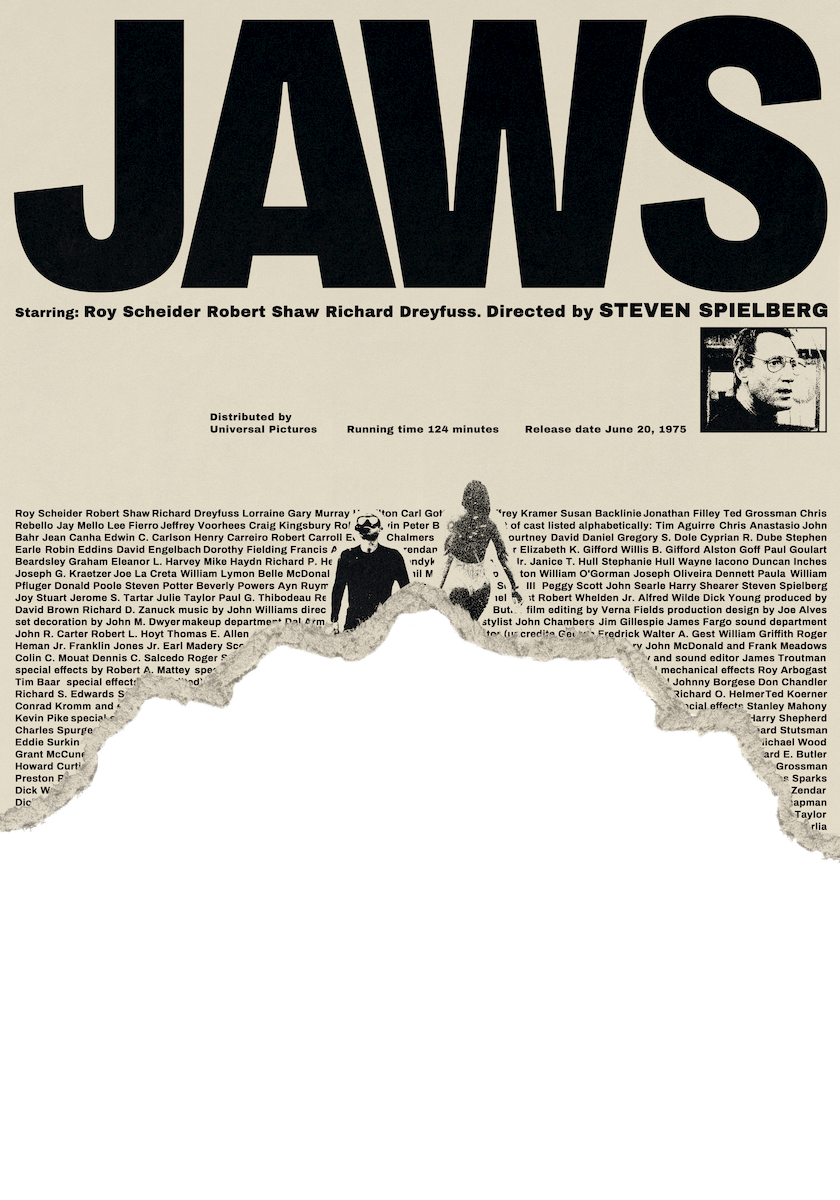 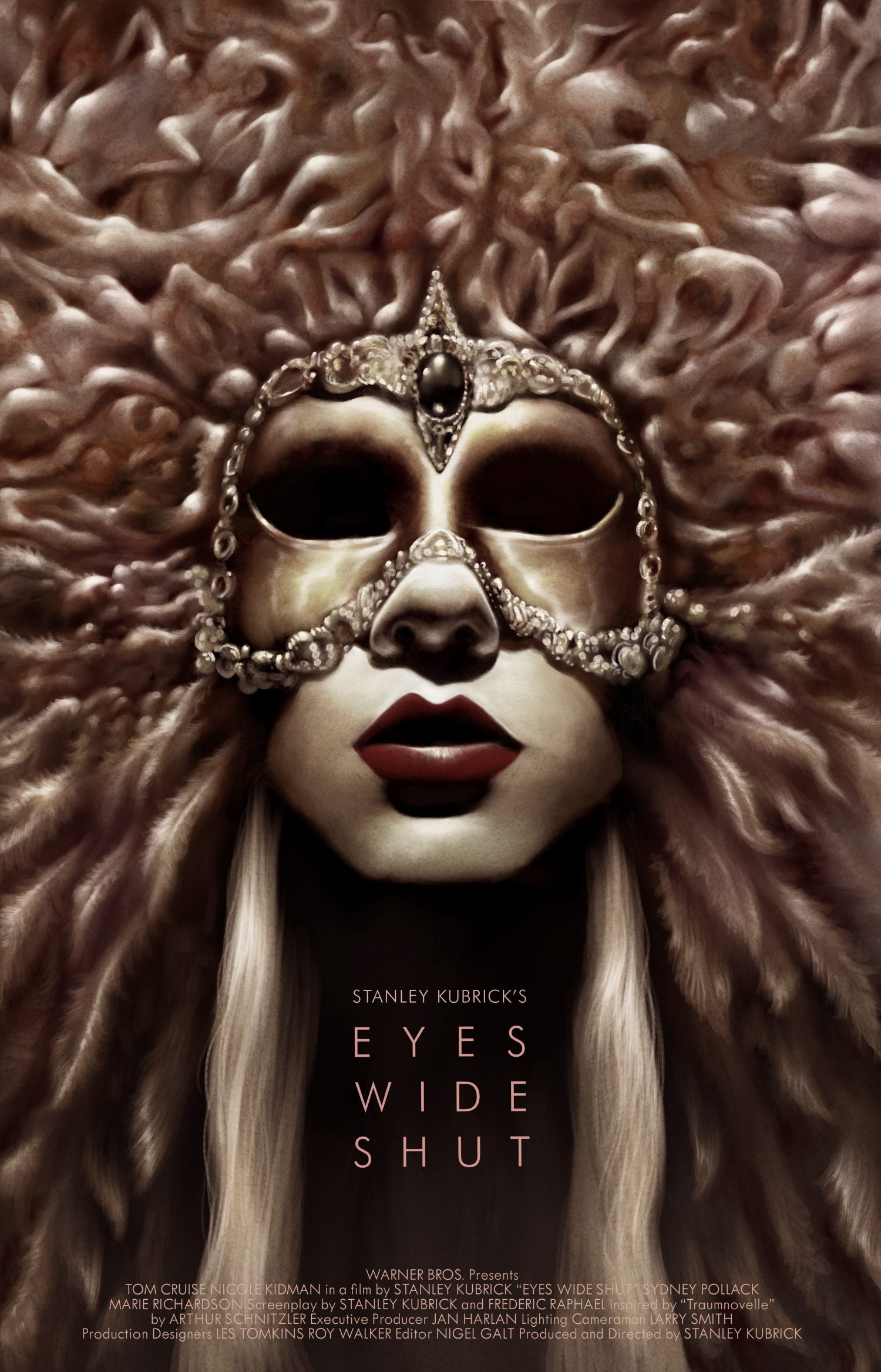 The Queen’s Gambit uploaded by harrygward 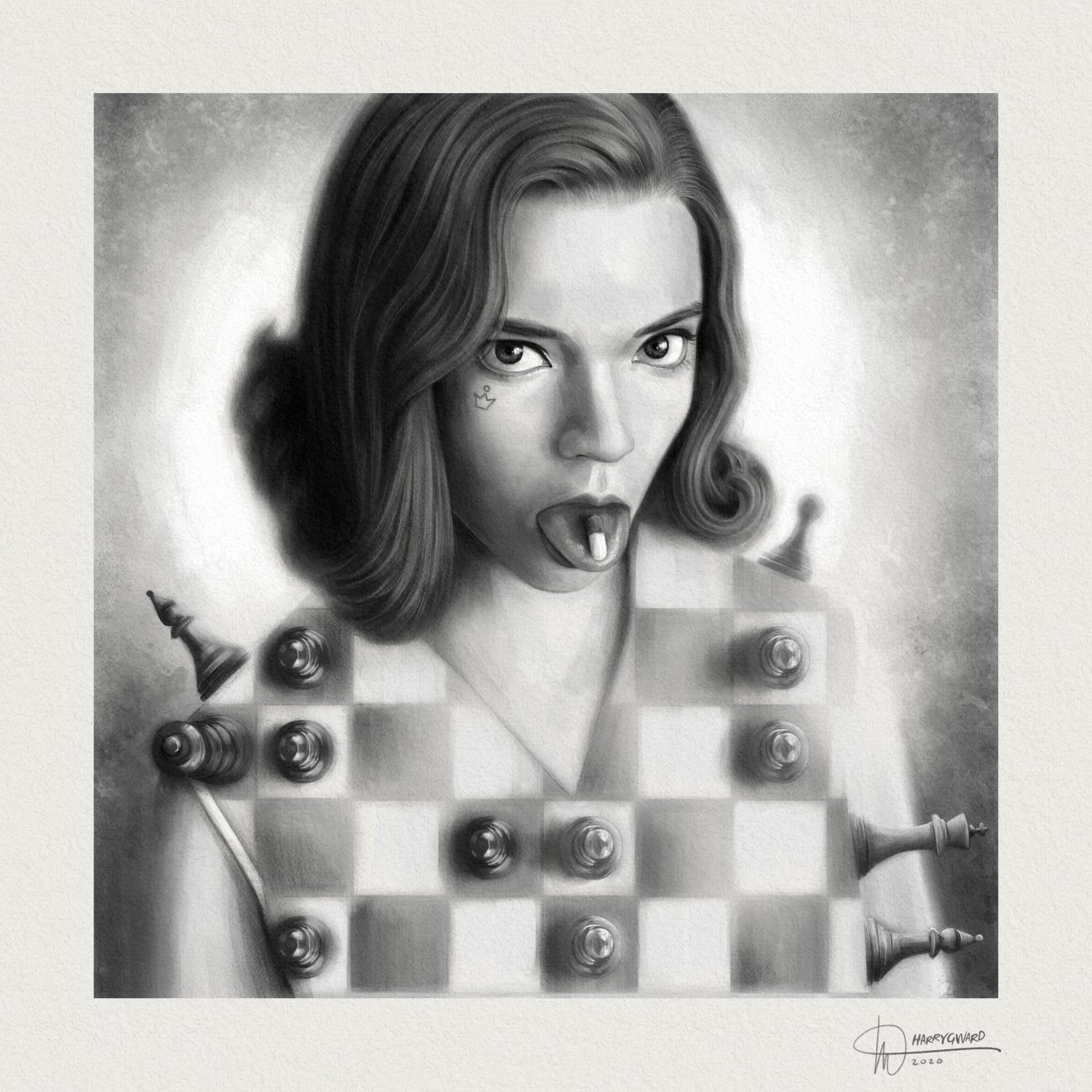 The Crown sketch uploaded by colinmurdoch 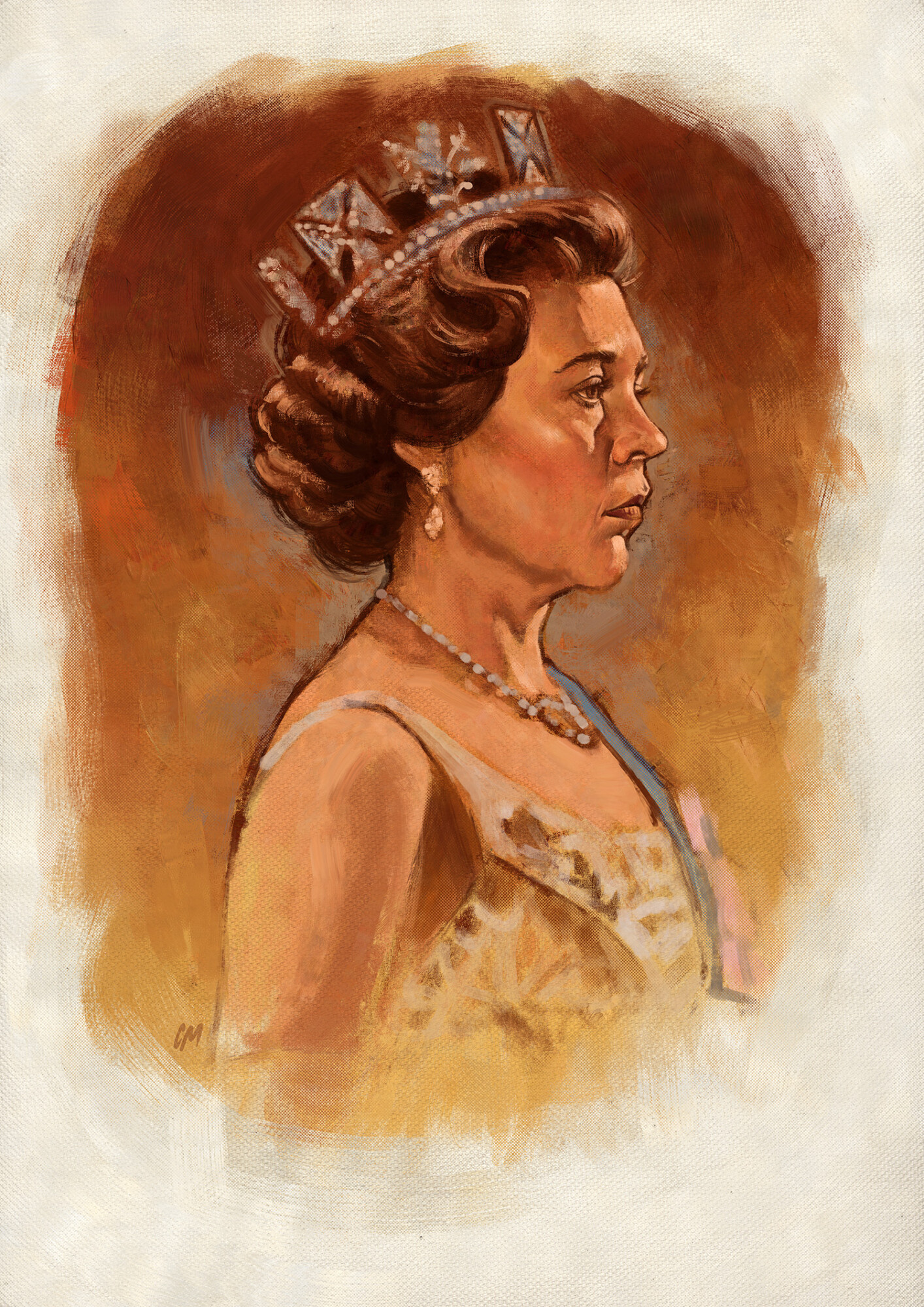 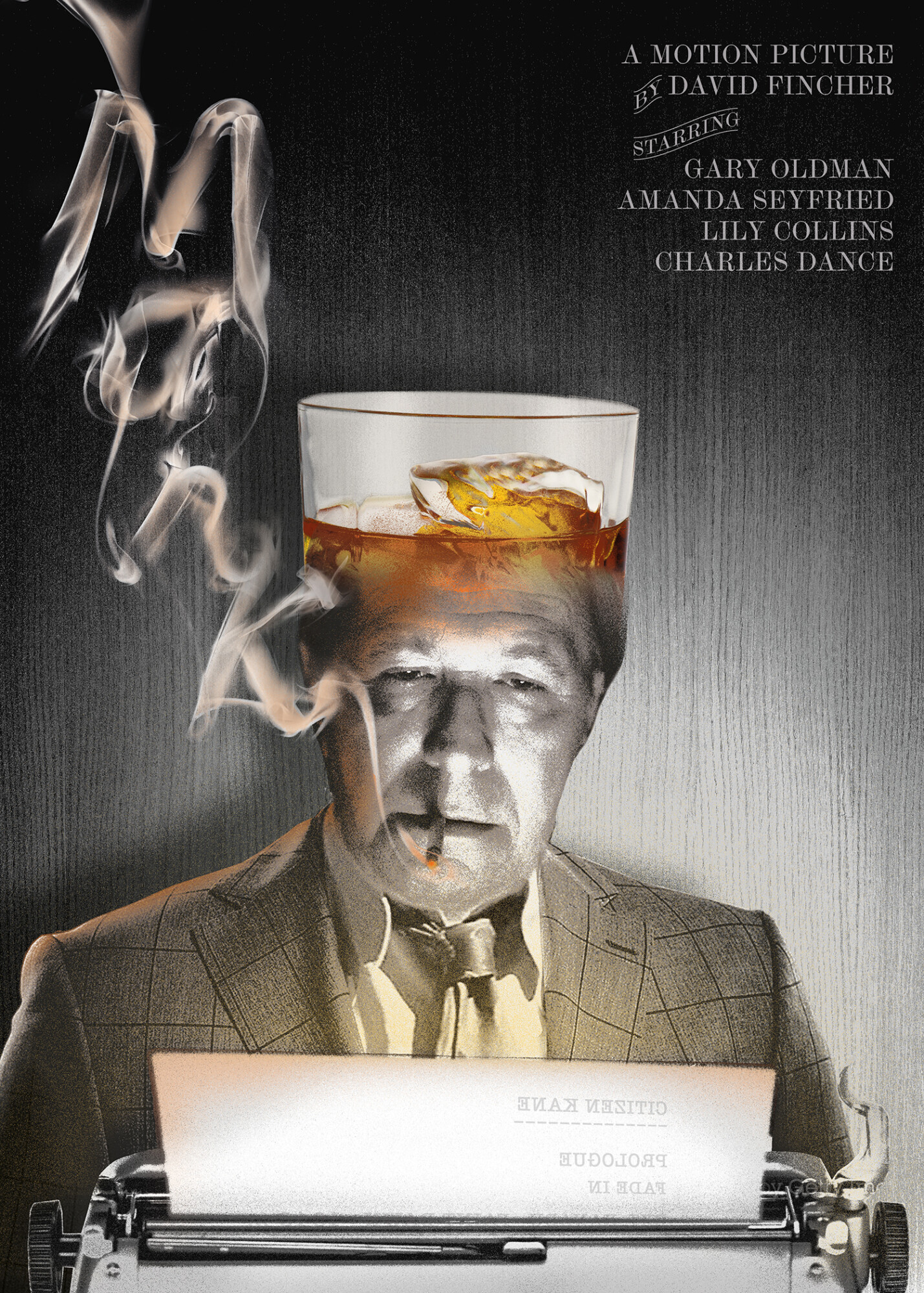