Welcome to Monday Motivation #219, a weekly article highlighting some of the week’s best uploads, aimed at inspiring your creative week ahead! Each week we are astonished by the brilliant artwork uploaded. Here are some of our favourites. Be sure to share your own favourites with us on twitter – @posterspy. 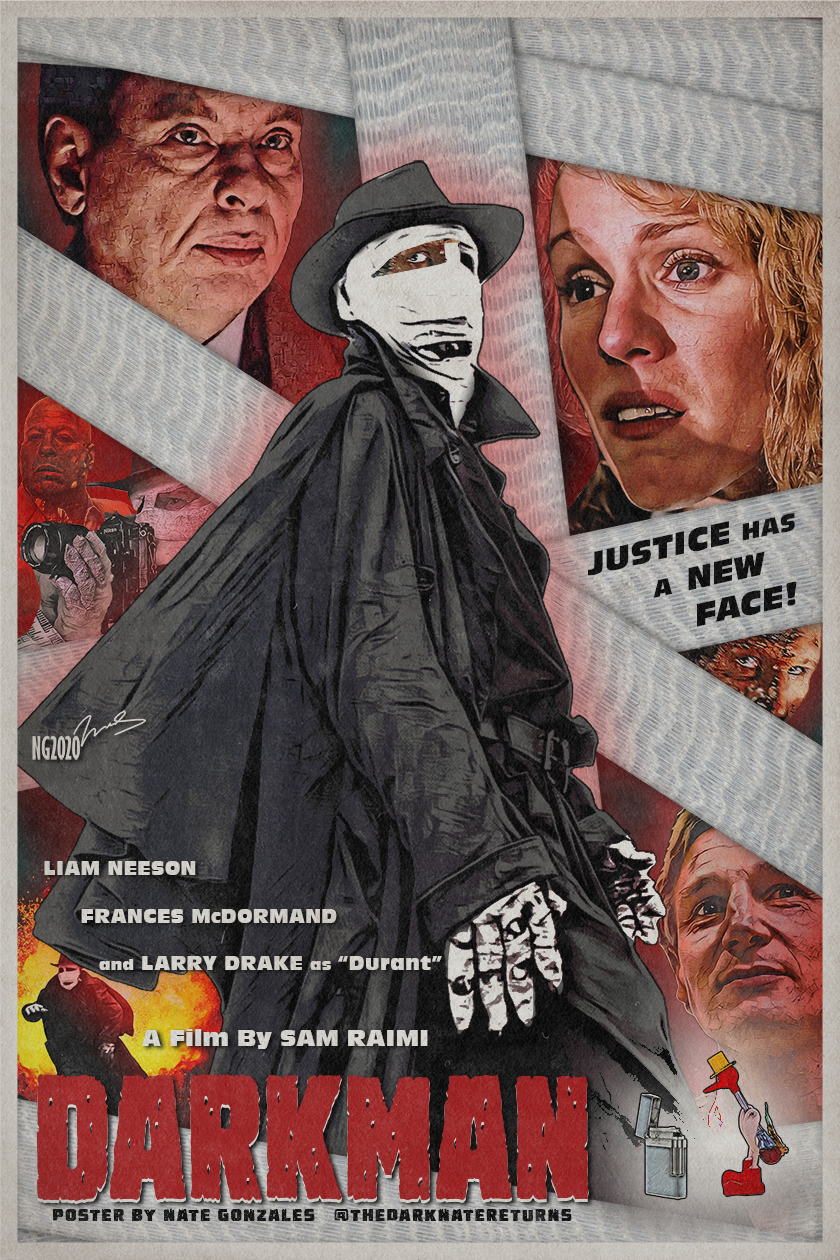 Scott Pilgrim vs. The World uploaded by Fourteenlab 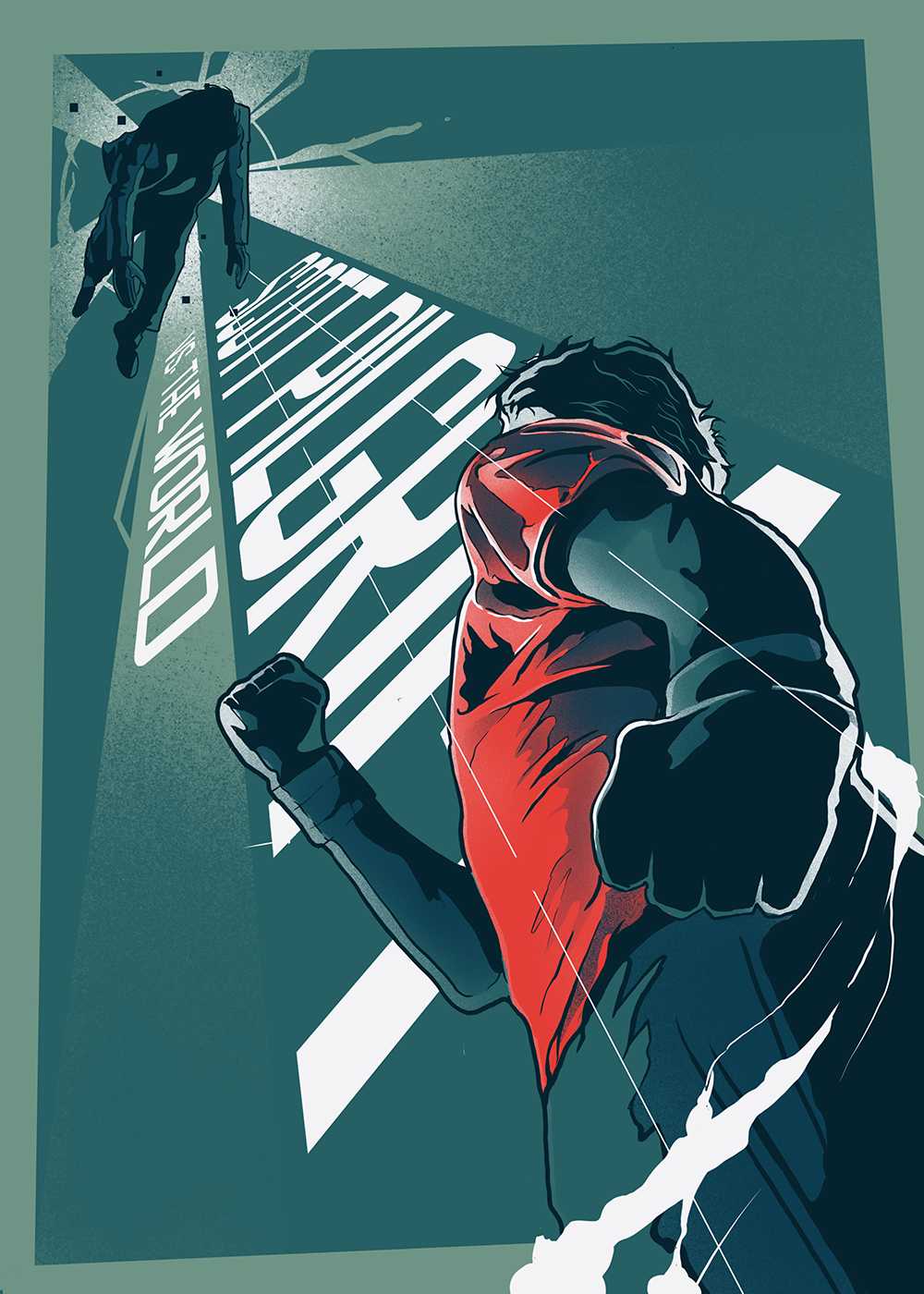 An American Werewolf in London uploaded by grrrenadine 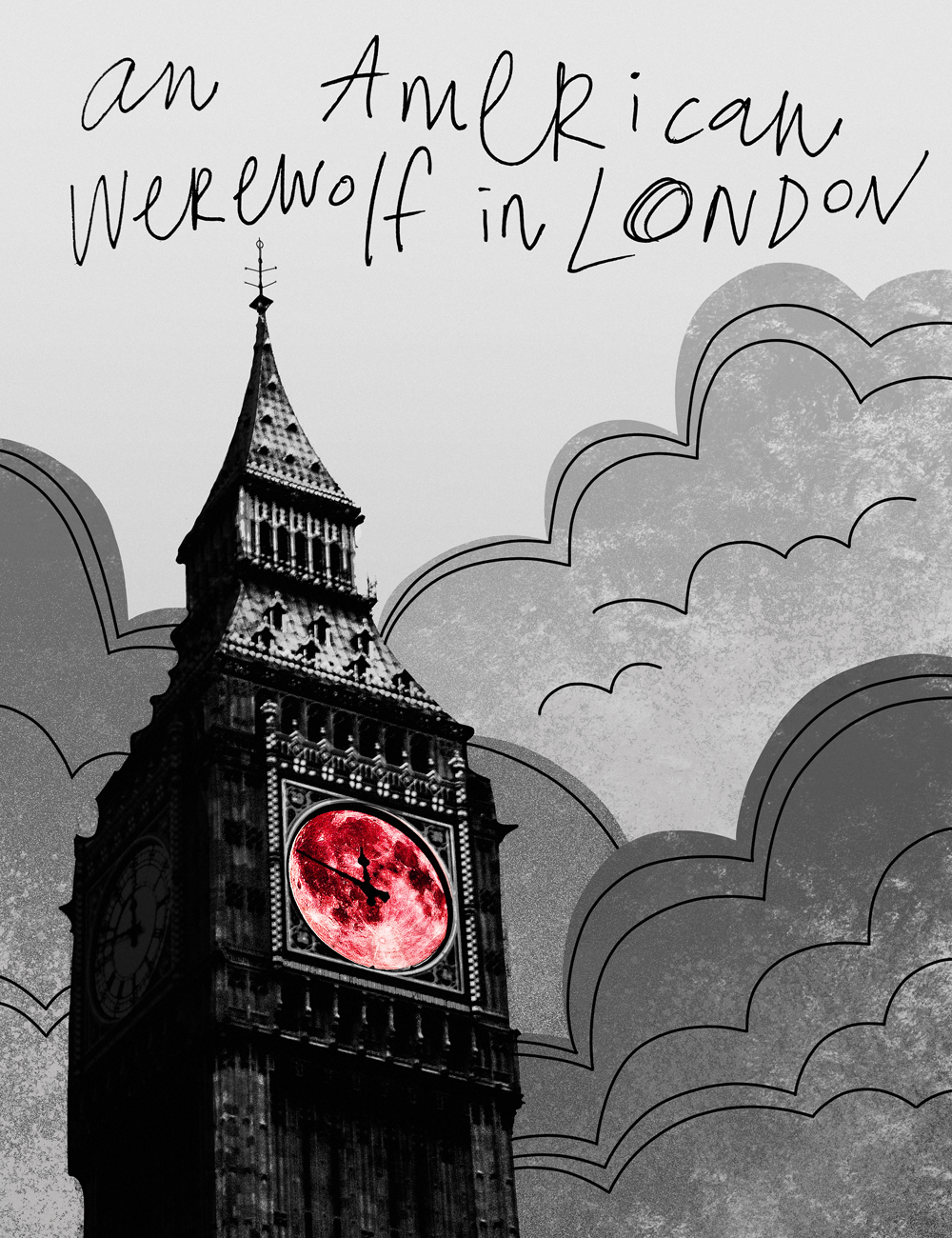 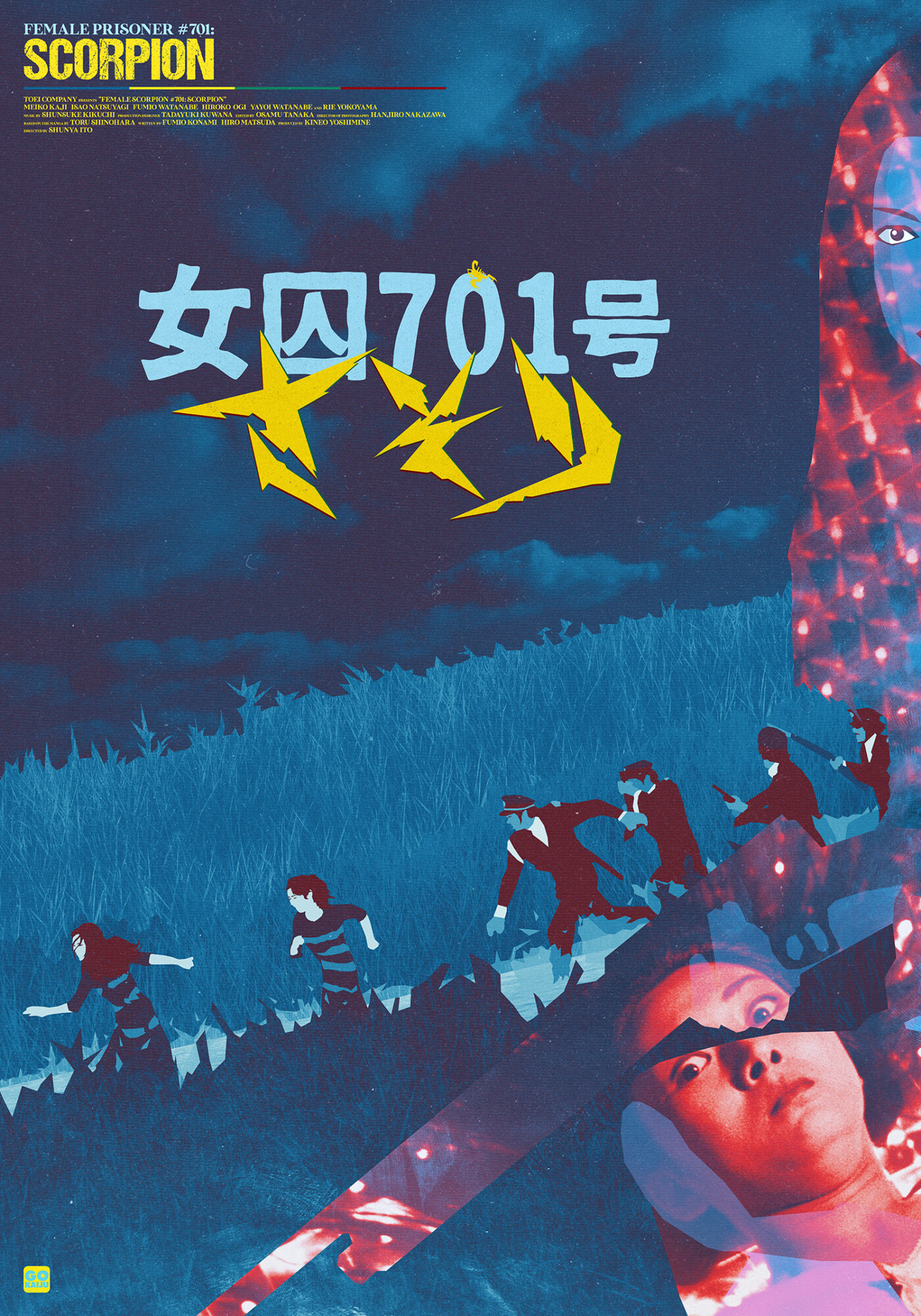 The Boys uploaded by johnconlon93 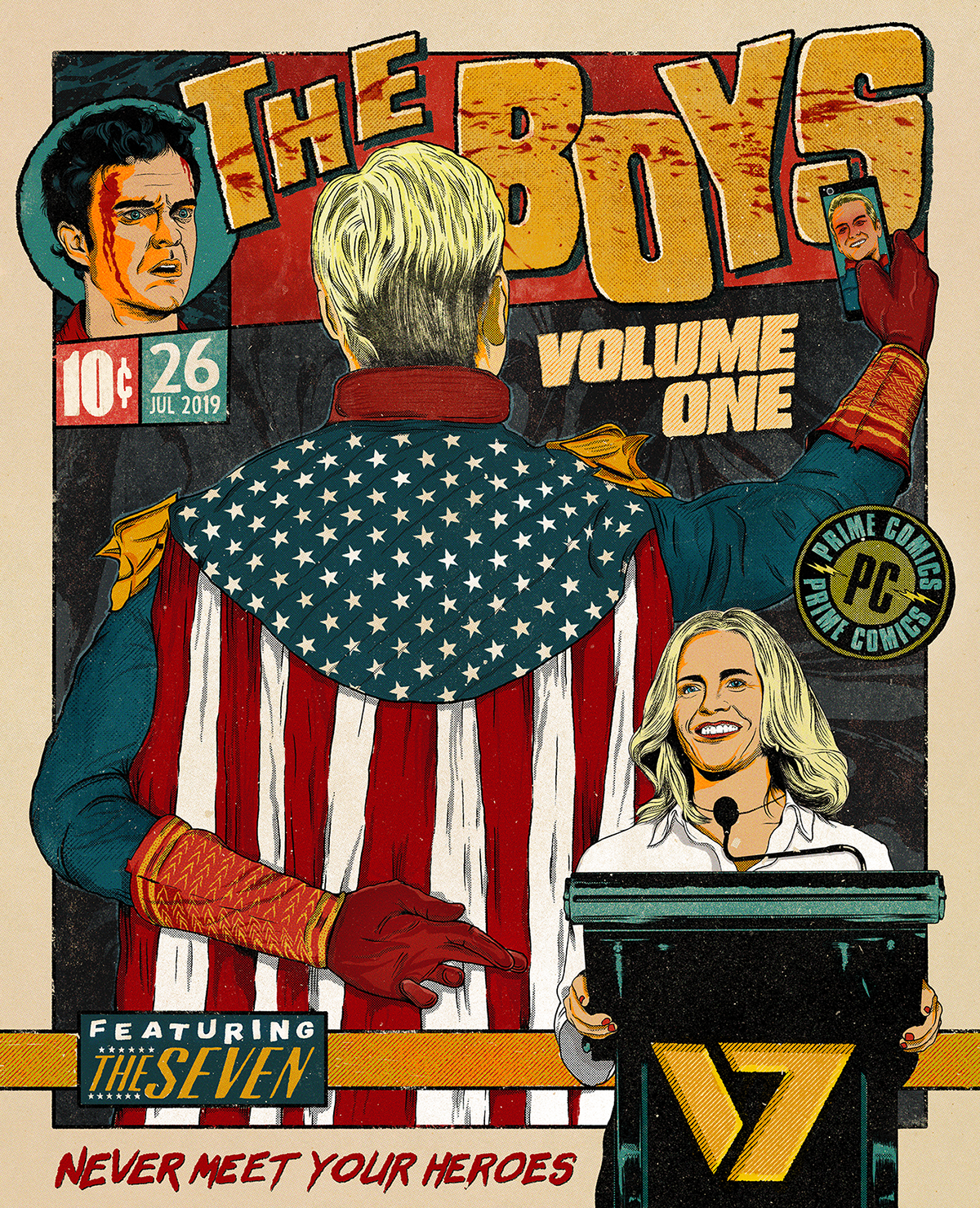 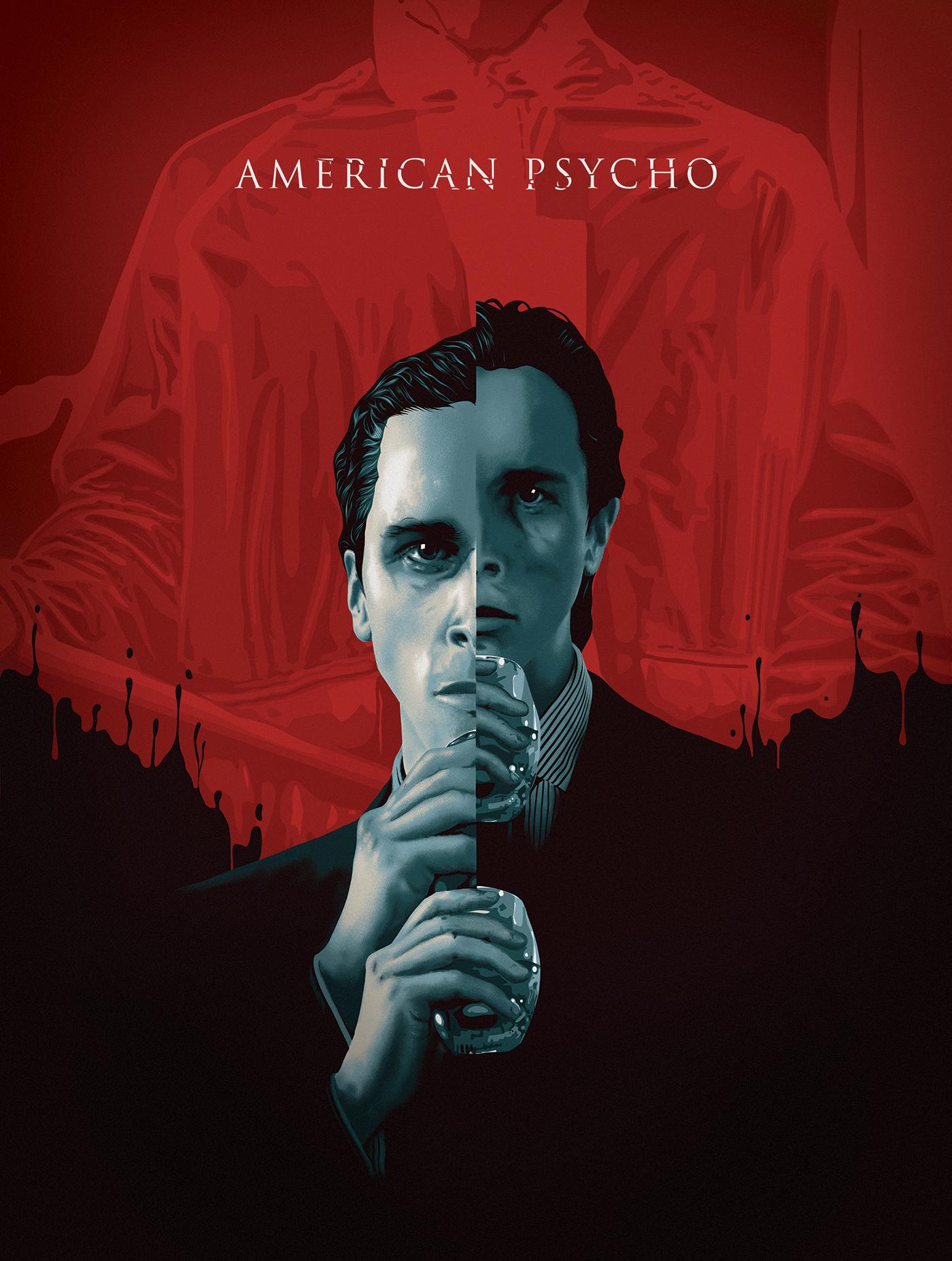 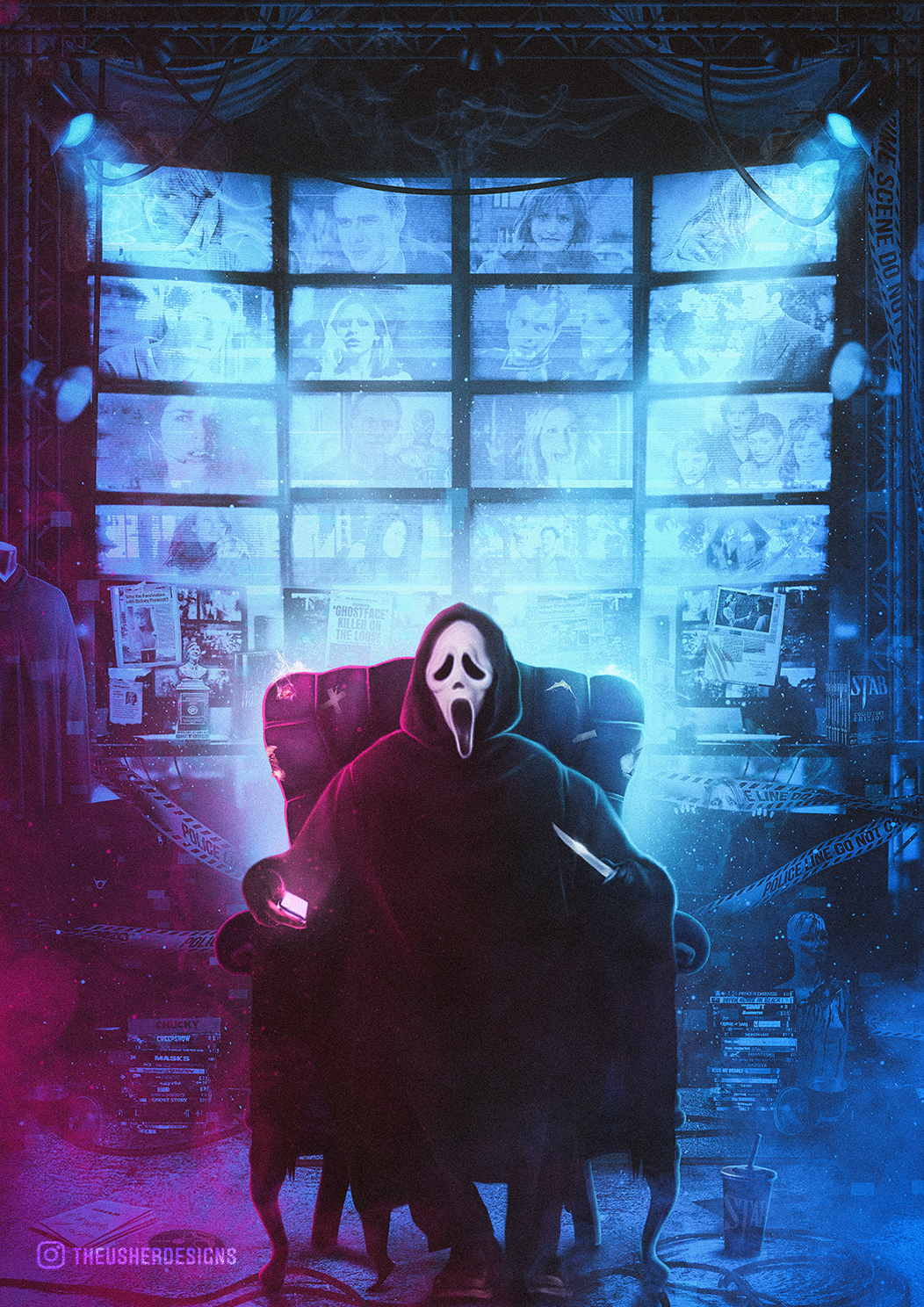 “History has its eyes on you” uploaded by sophiecowdrey 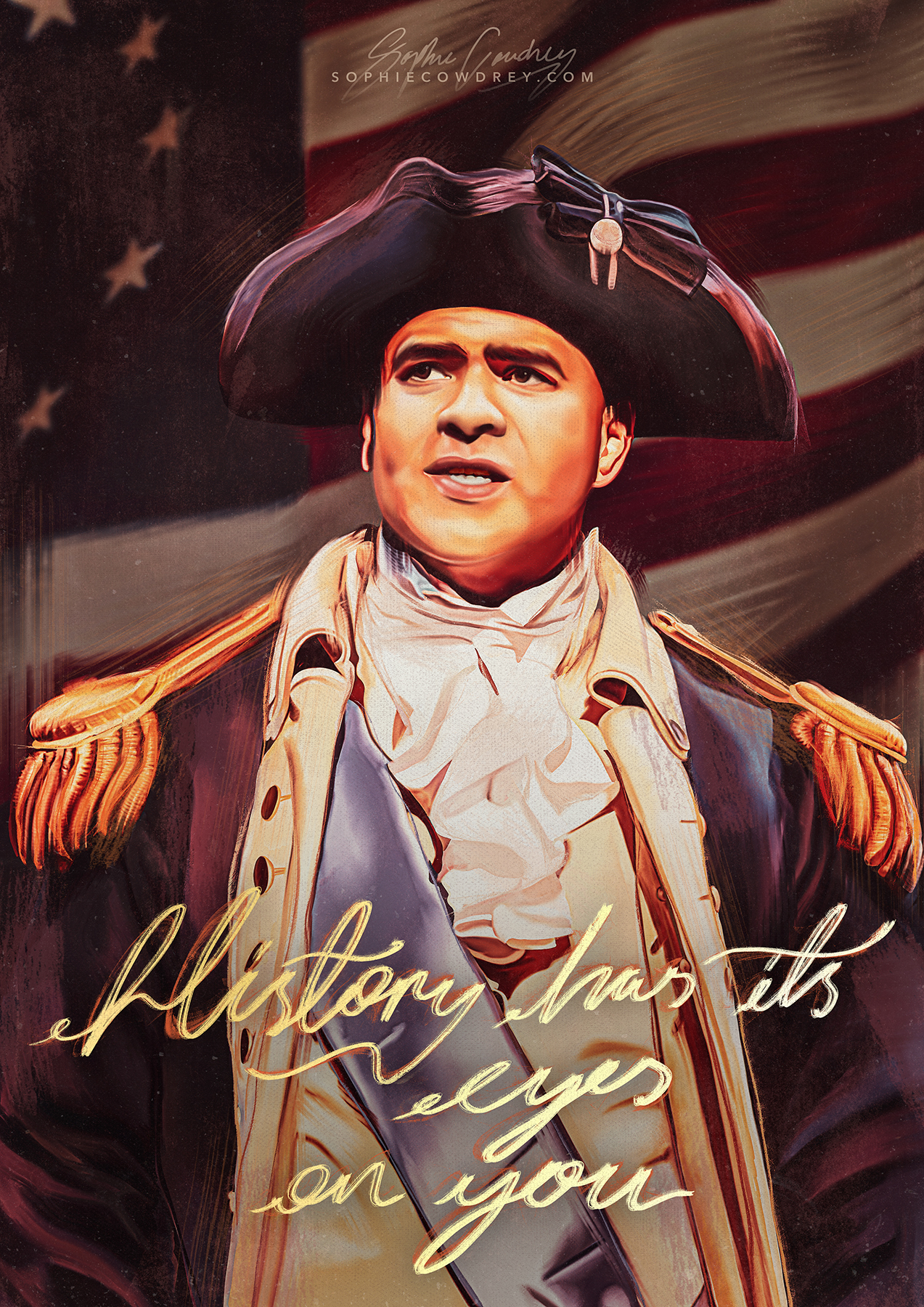 What’s Up Danger uploaded by bijit69 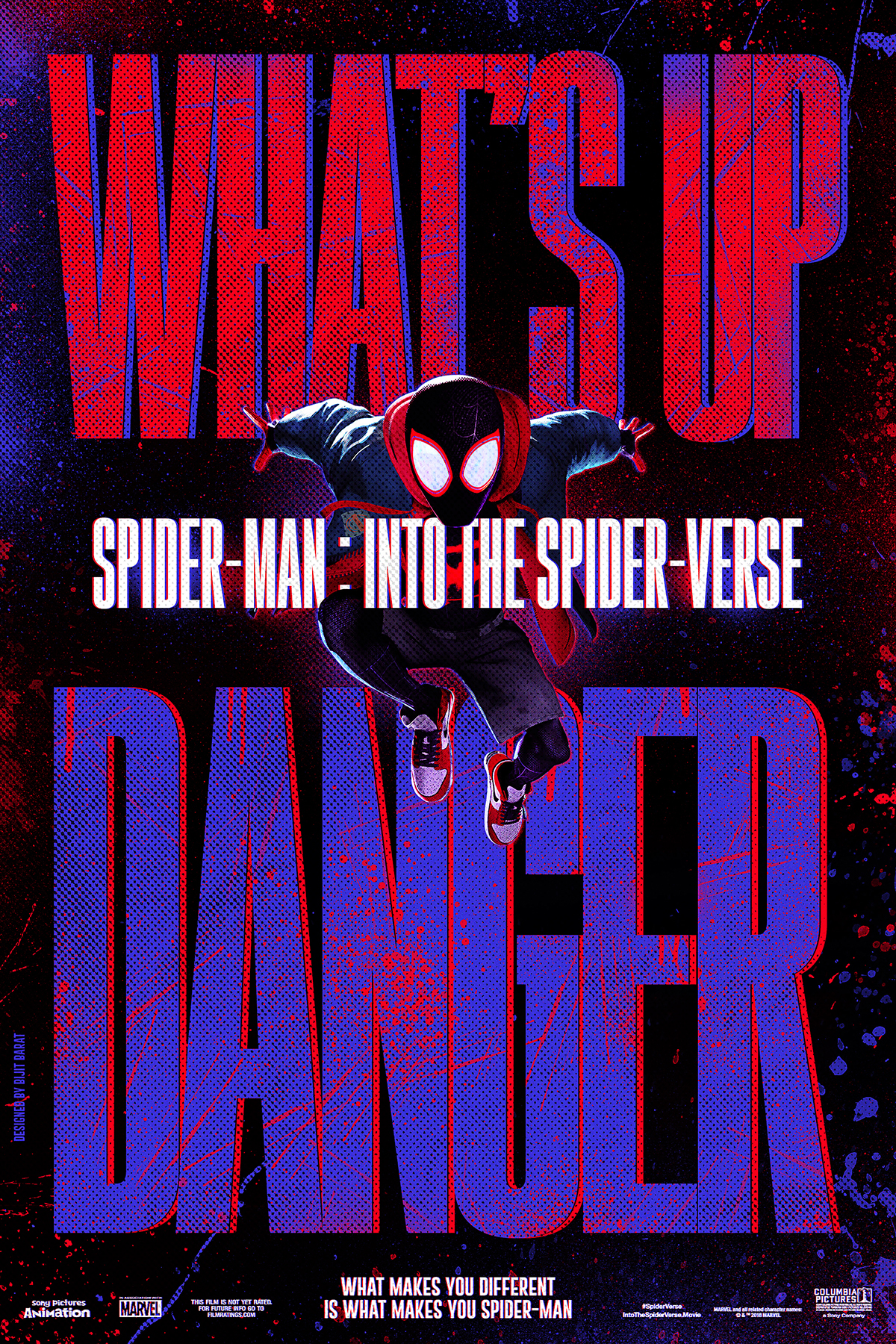 The Girl with the Dragon Tattoo uploaded by lou2209 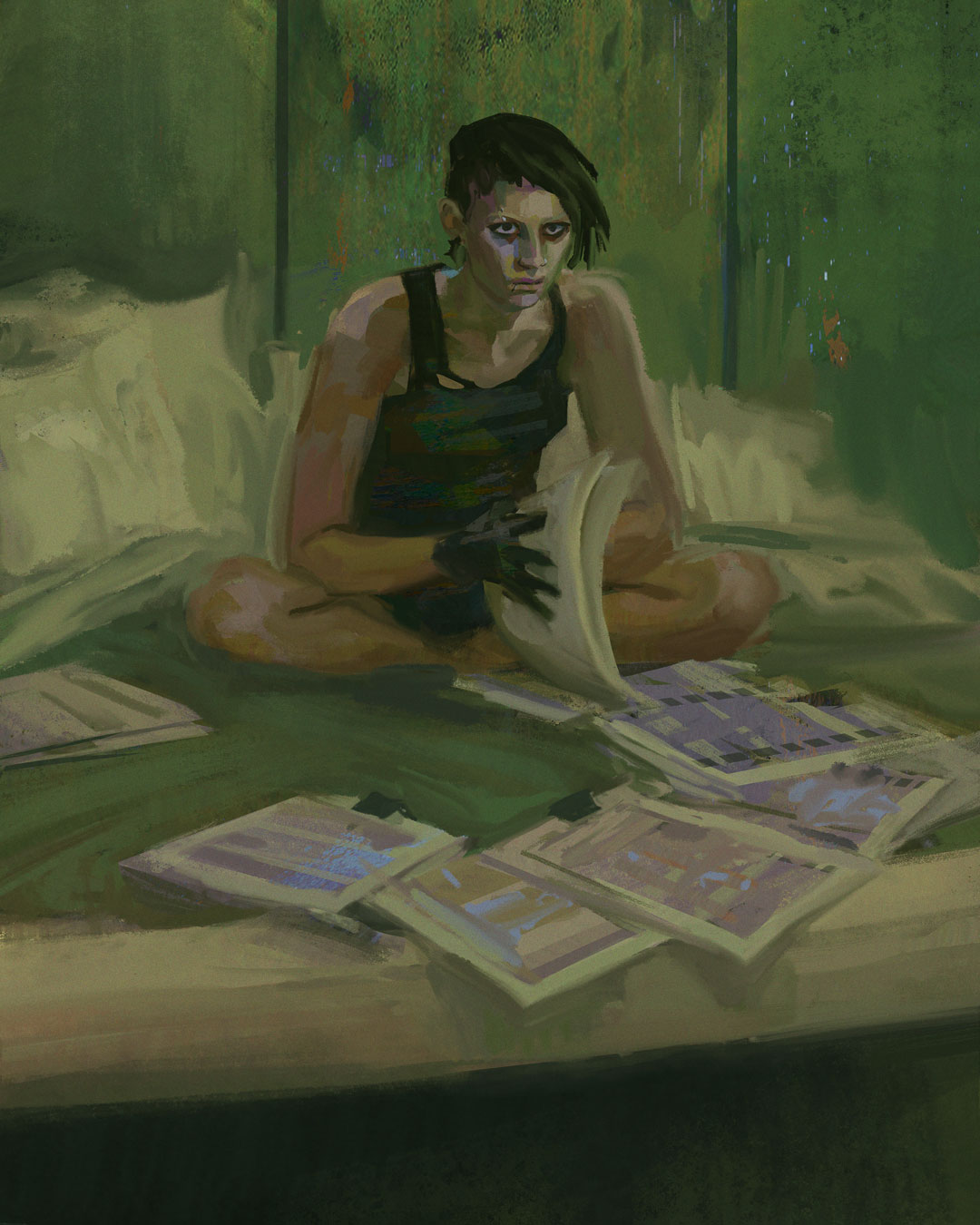 Return of the Jedi uploaded by edgarascensao 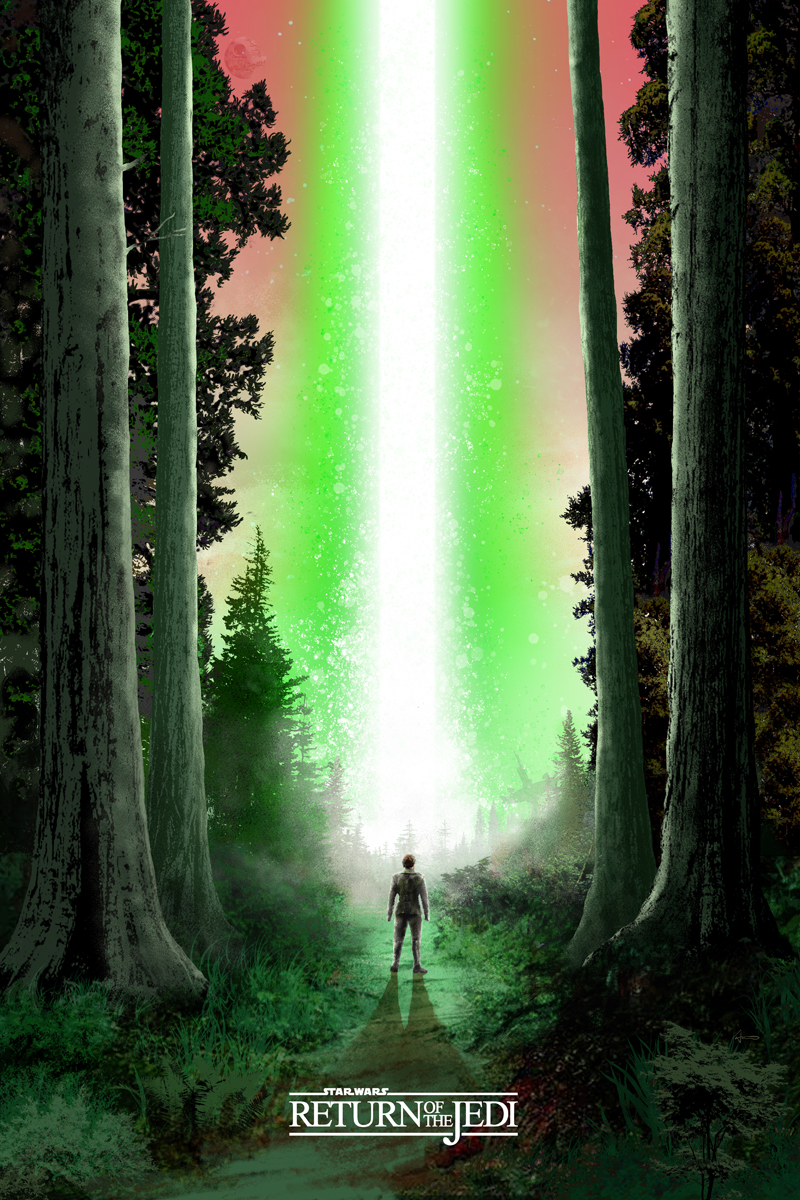 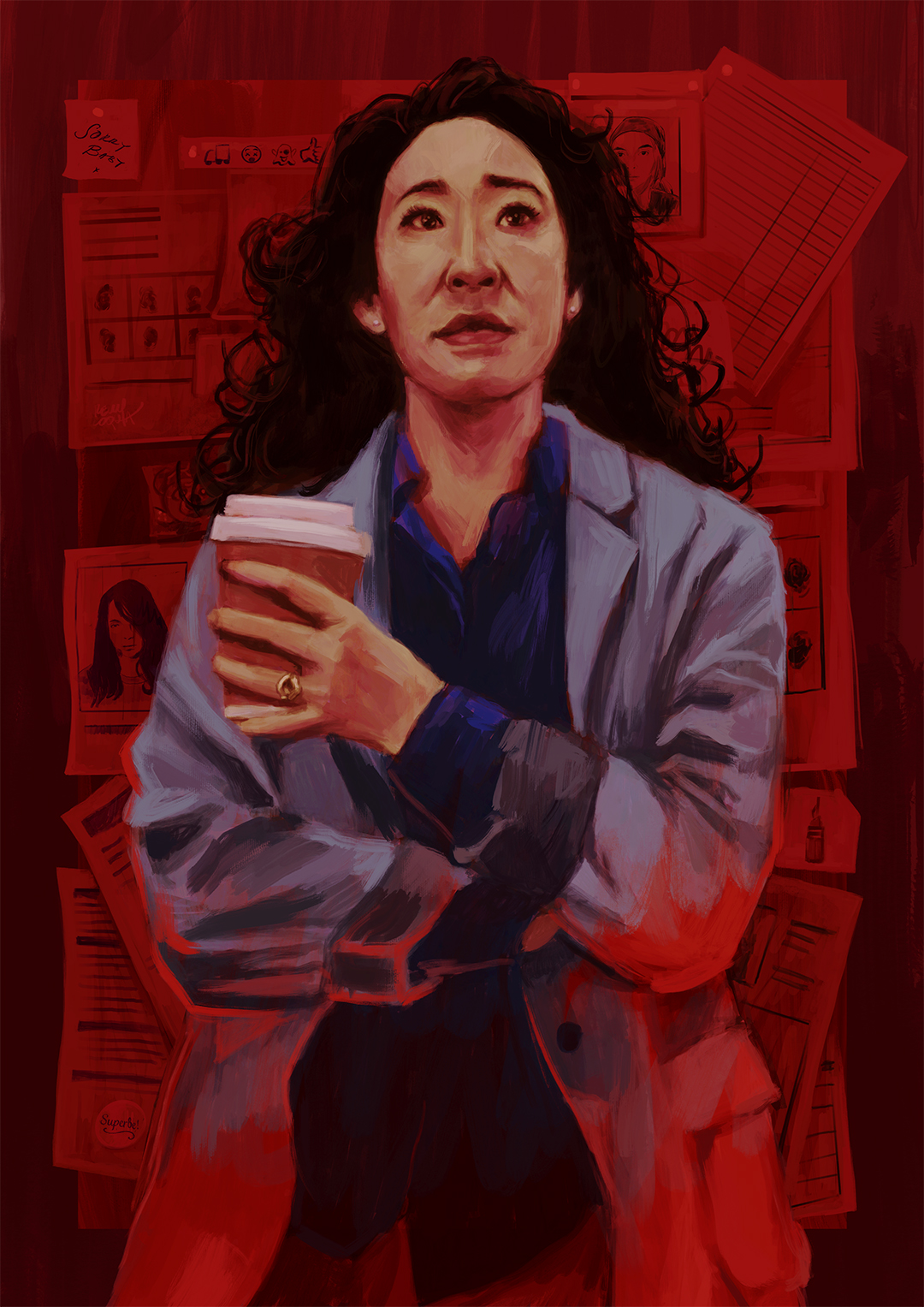 Under the Skin uploaded by nickchargeart

Portrait of a Lady on Fire uploaded by rellygc 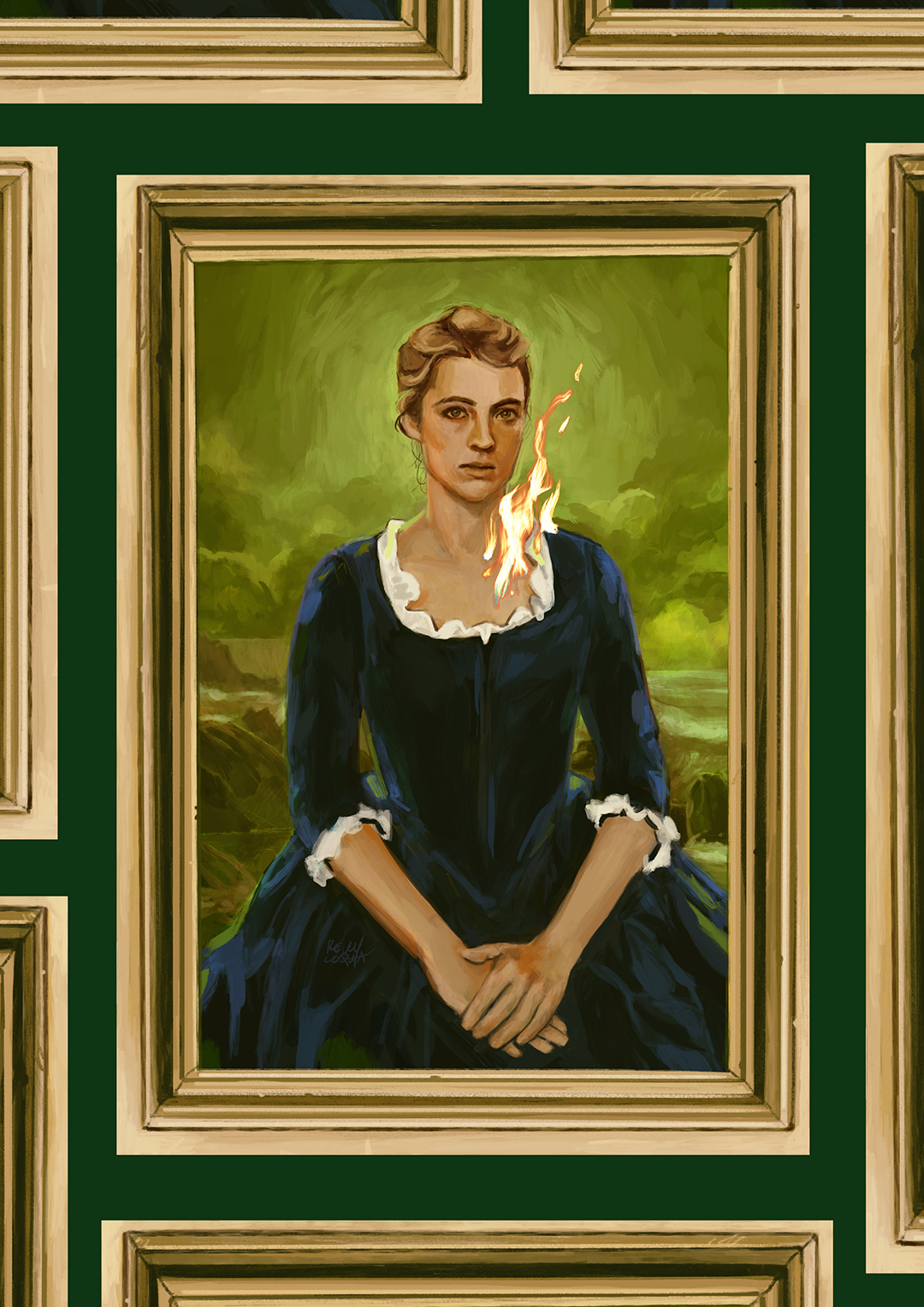 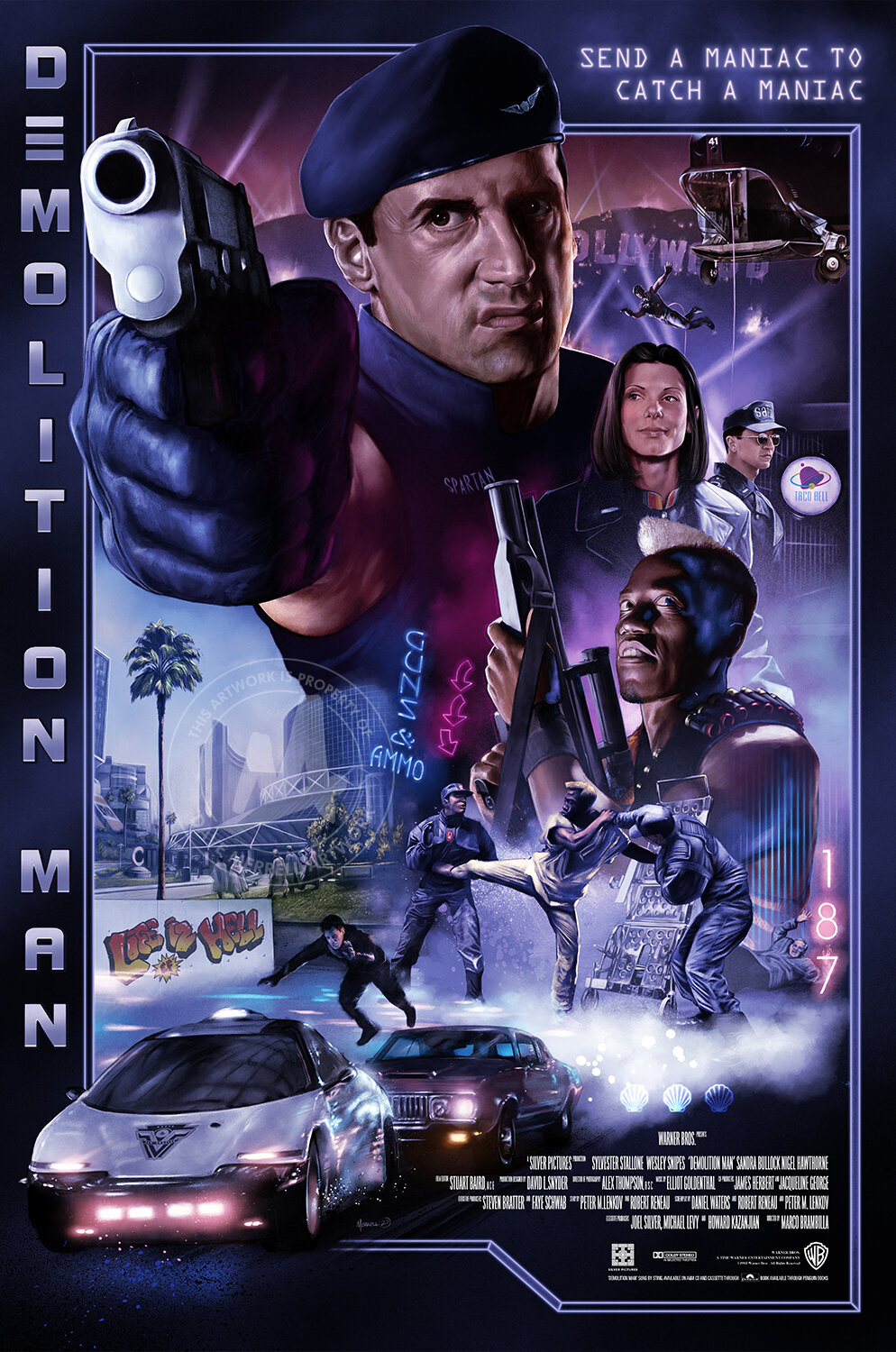 The VVitch uploaded by lauraracero 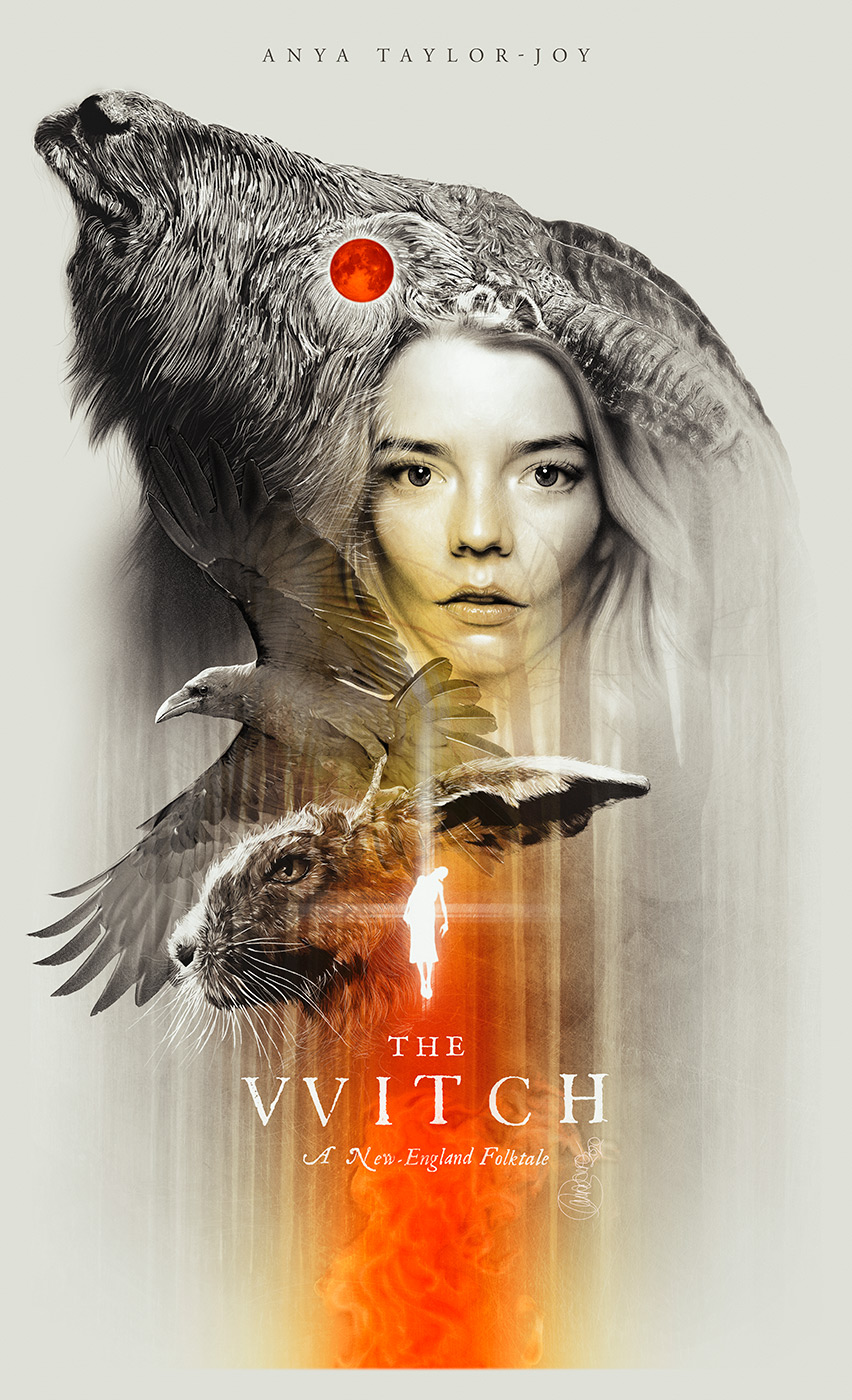 The Shining uploaded by Handy Kara

Raised by Wolves uploaded by mhacksi 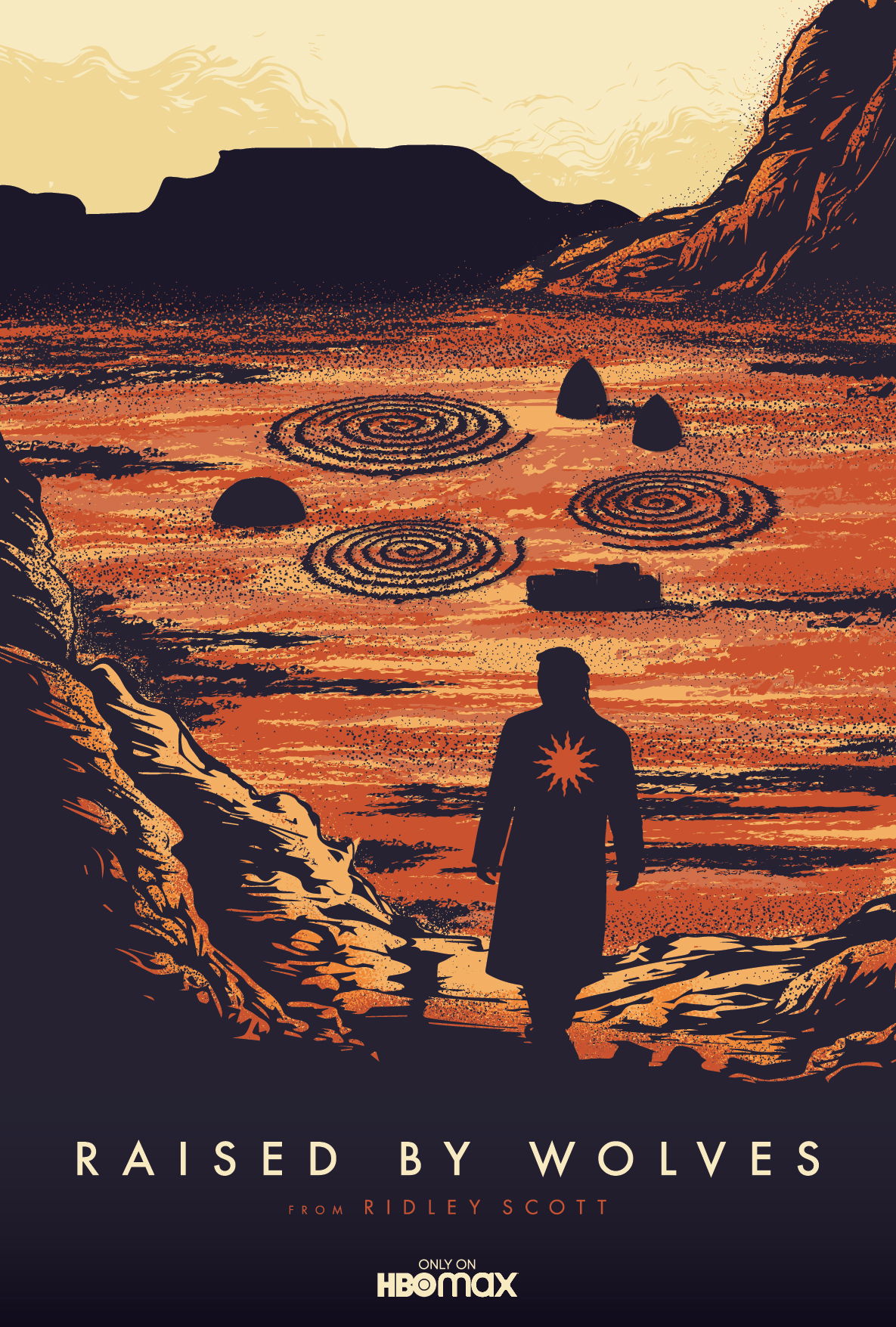 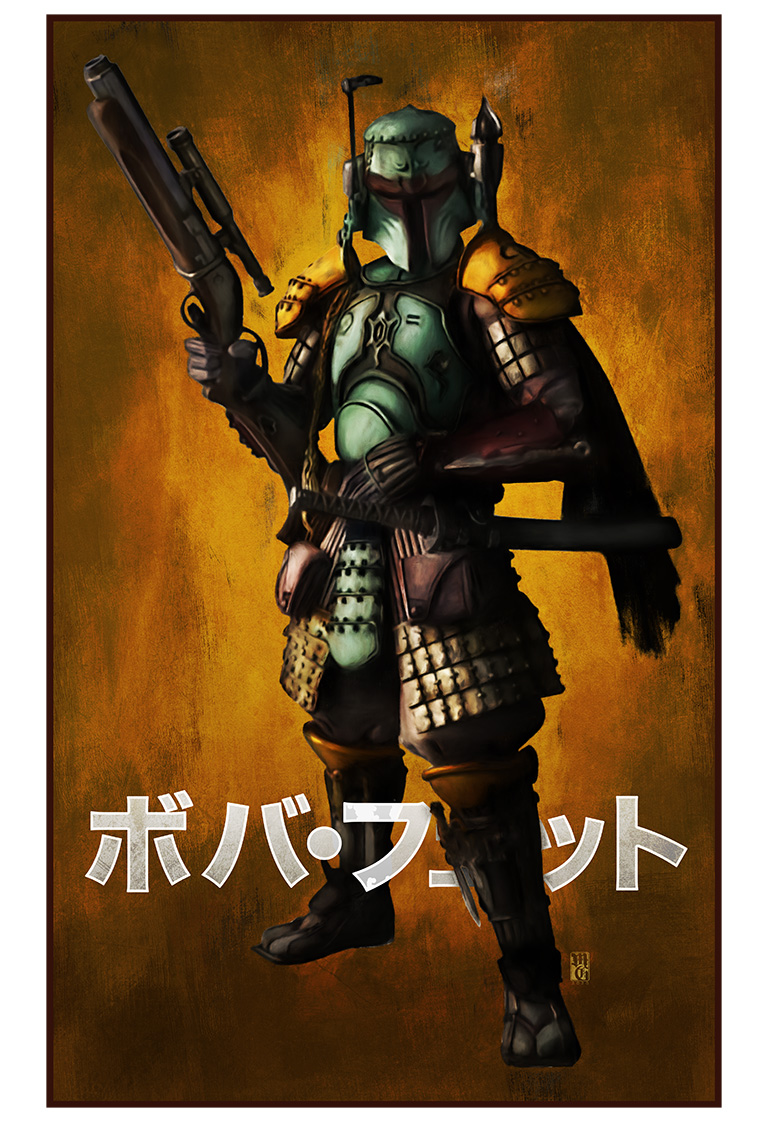