Welcome to Monday Motivation #213, a weekly article highlighting some of the week’s best uploads, aimed at inspiring your creative week ahead! Each week we are astonished by the brilliant artwork uploaded. Here are some of our favourites. Be sure to share your own favourites with us on twitter – @posterspy. 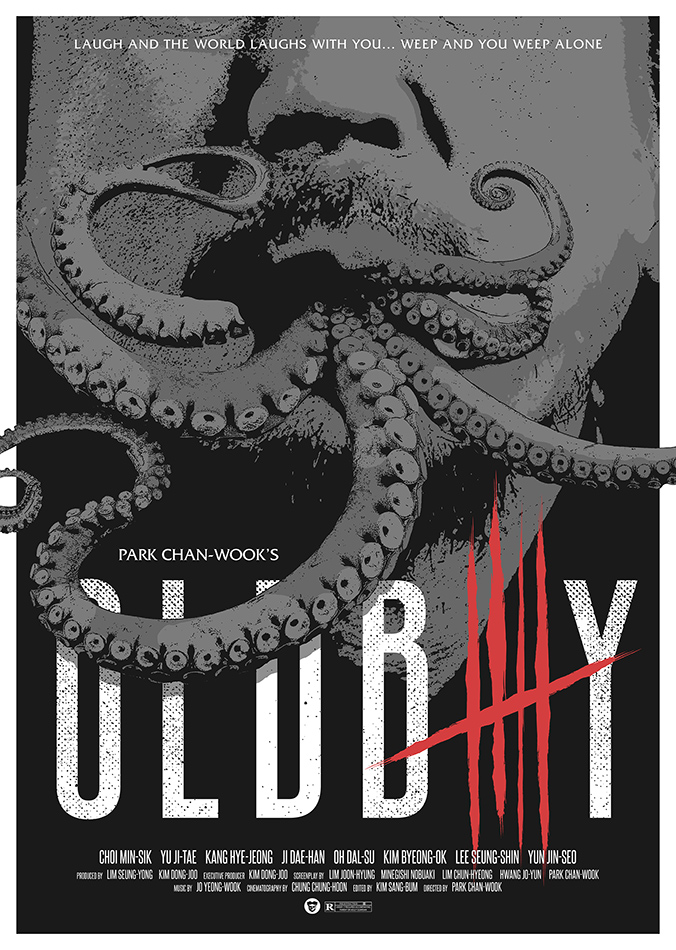 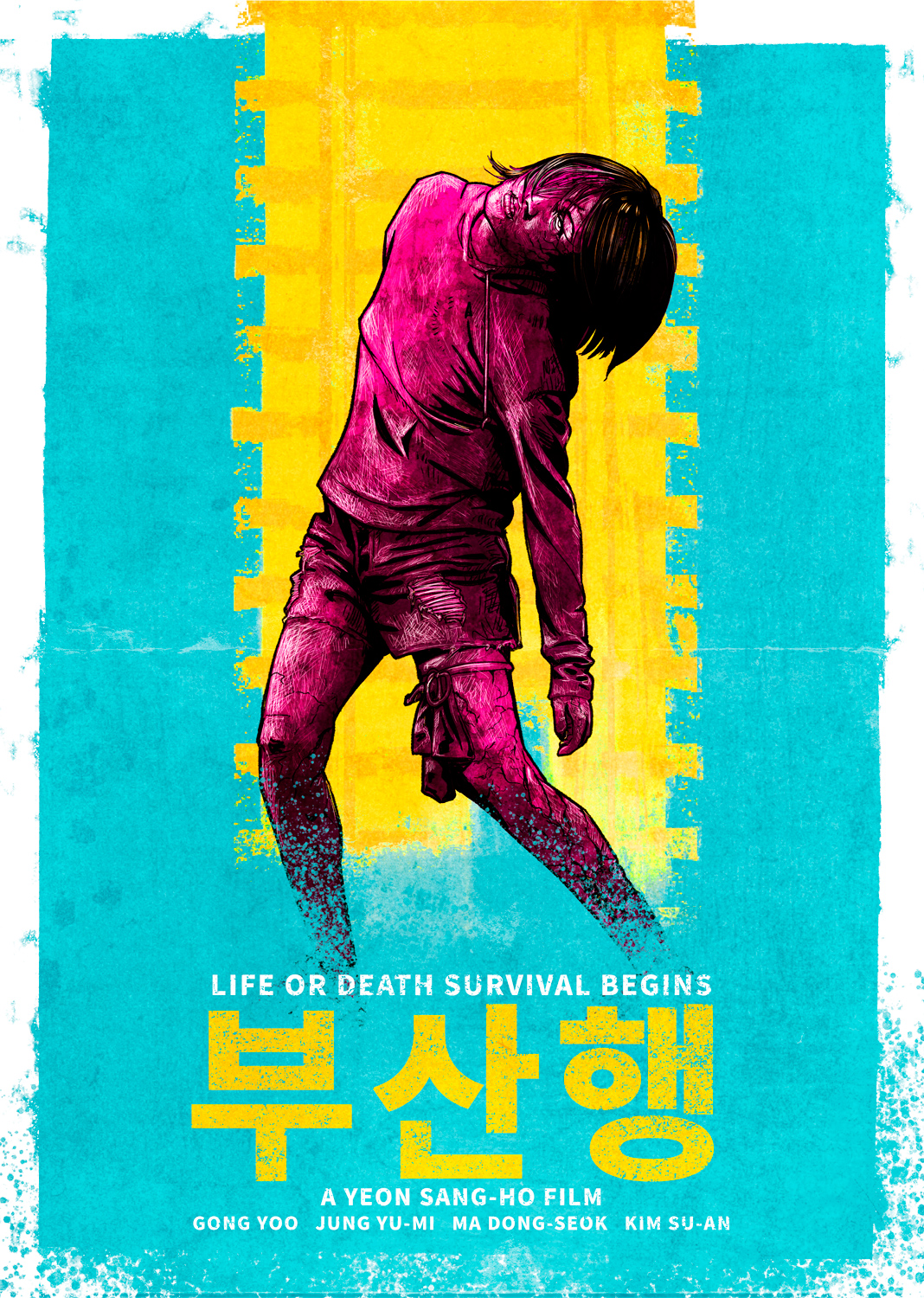 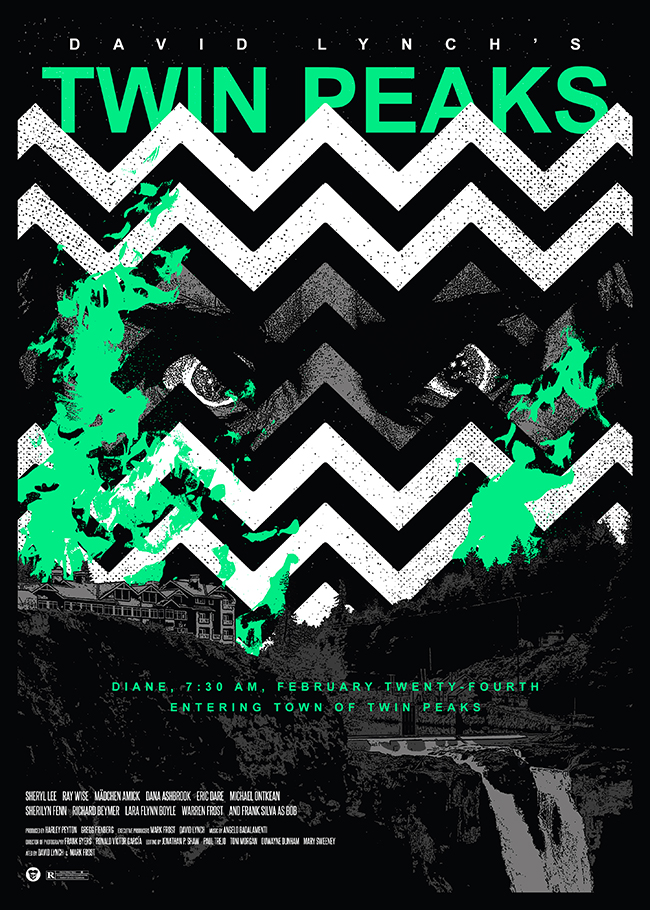 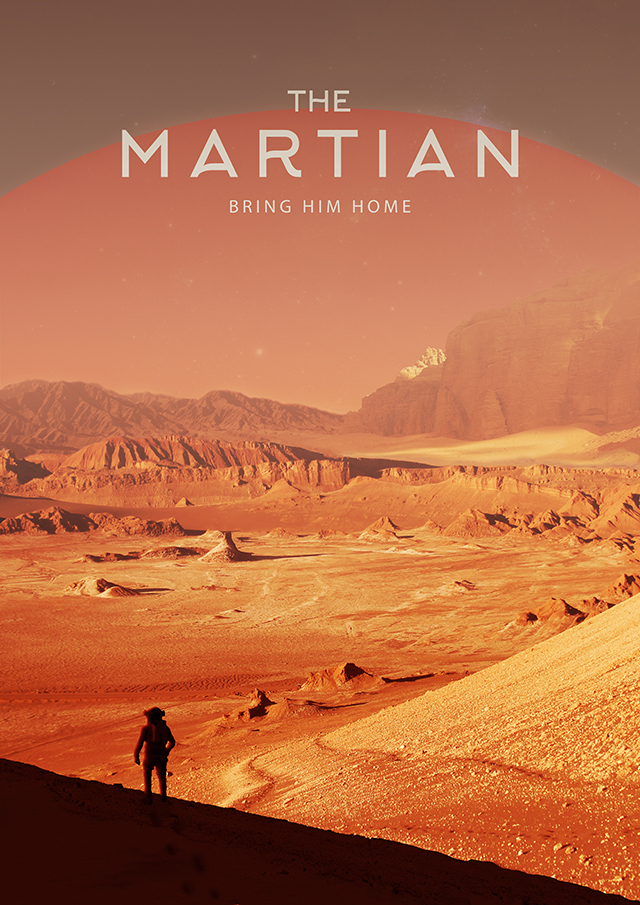 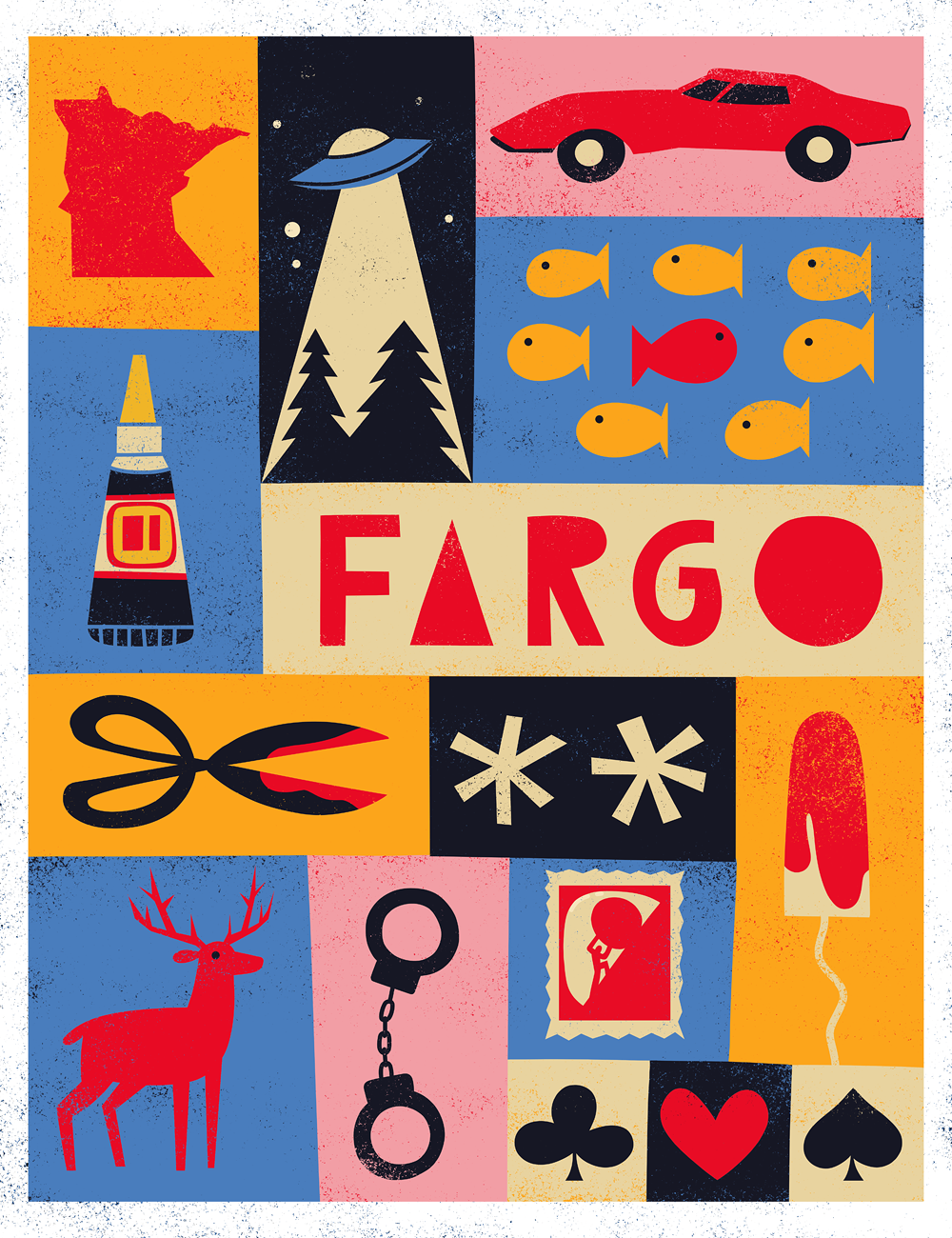 Dawn of the Dead uploaded by redisena

Humanoids from the Deep uploaded by dwrex 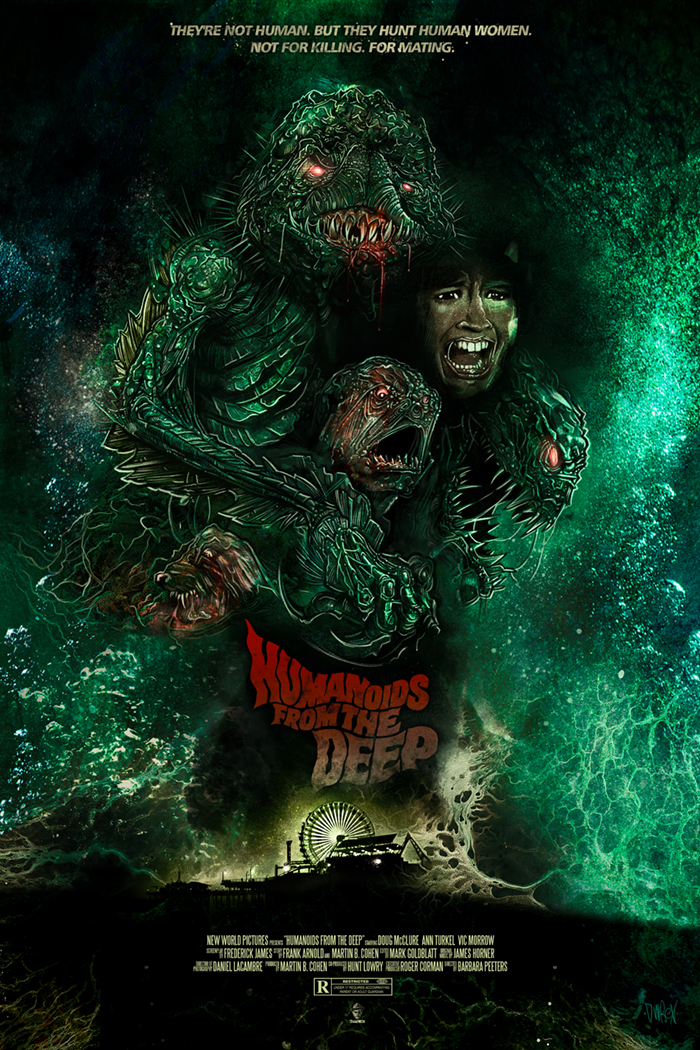 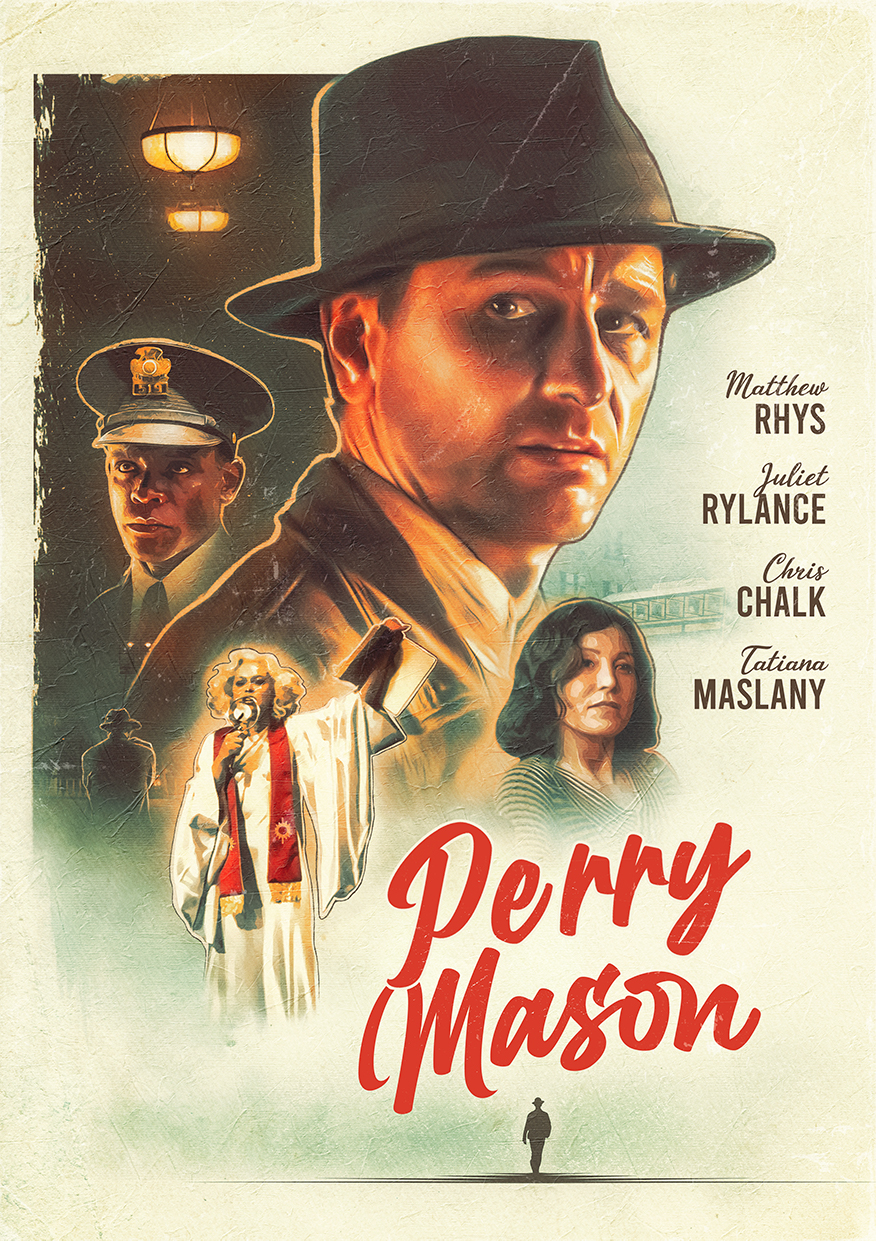 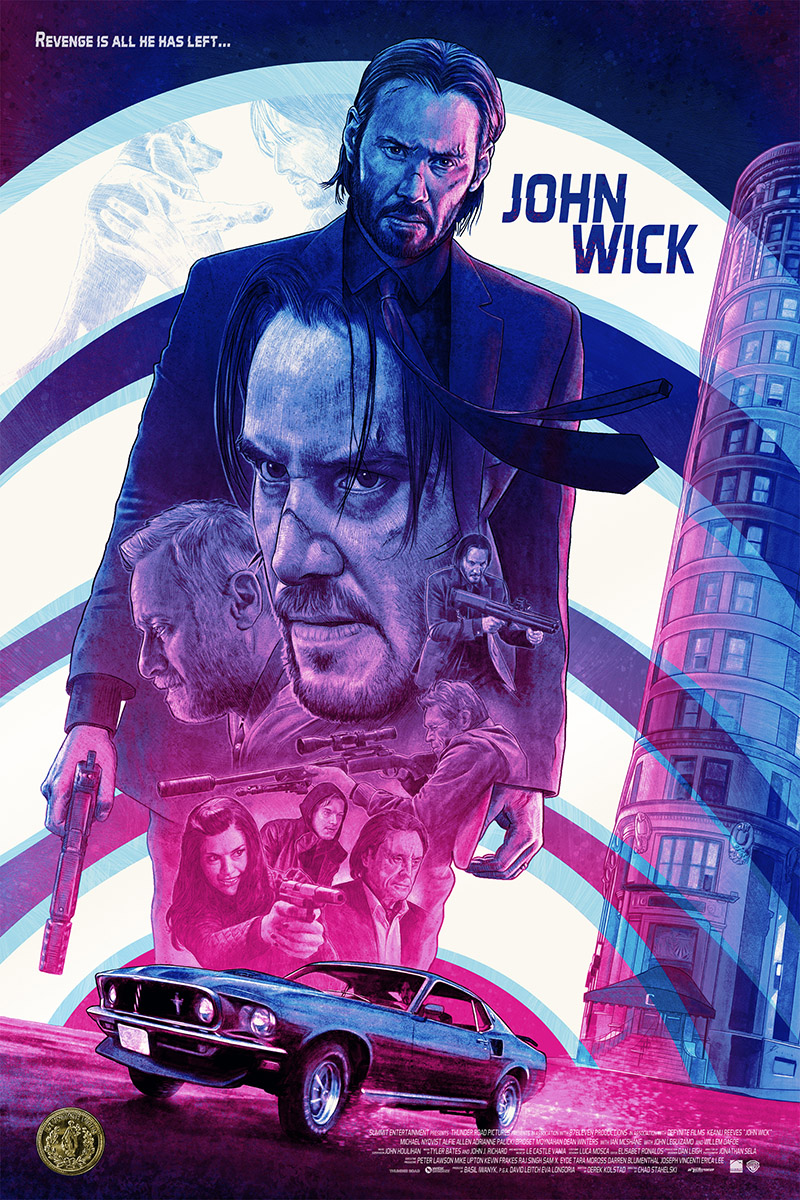 On Any Sunday uploaded by colinmurdoch 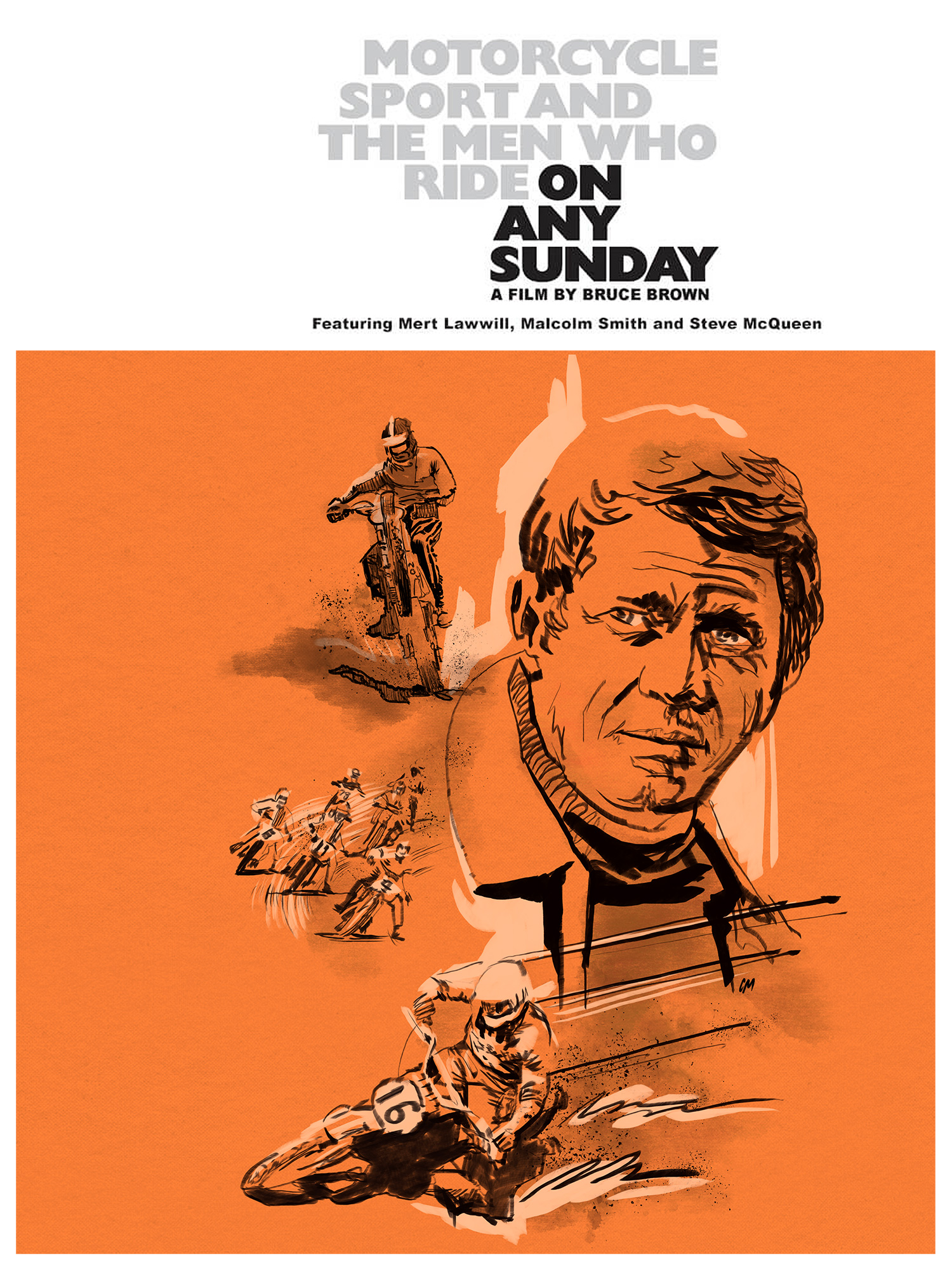 Three Days of the Condor uploaded by Genzo 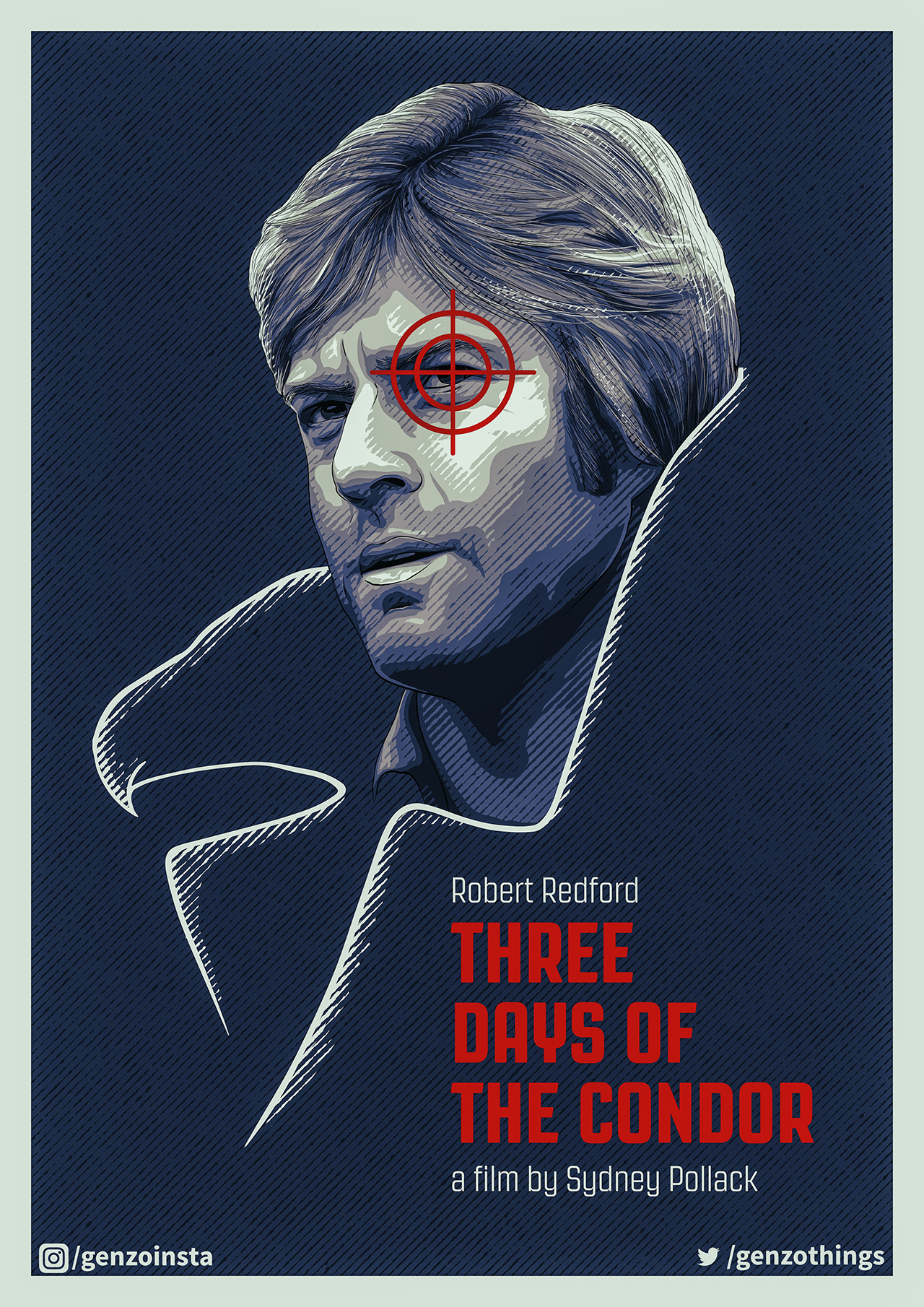 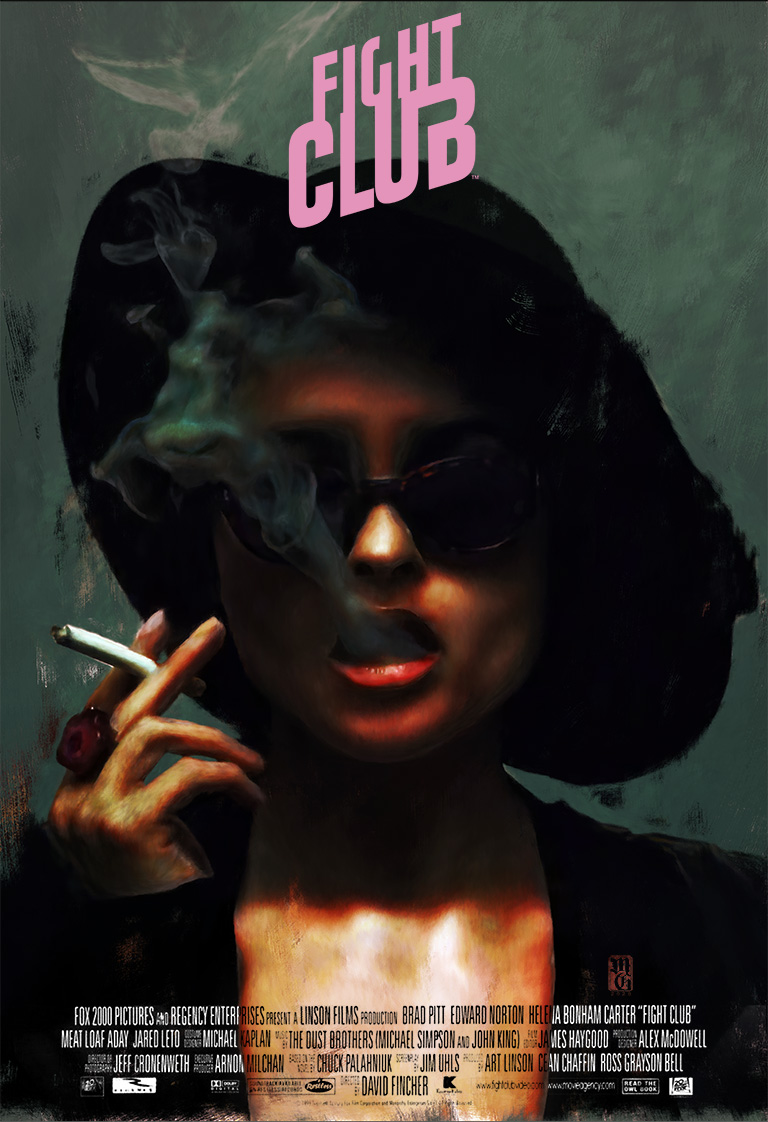 The Breakfast Club uploaded by adrianogazza 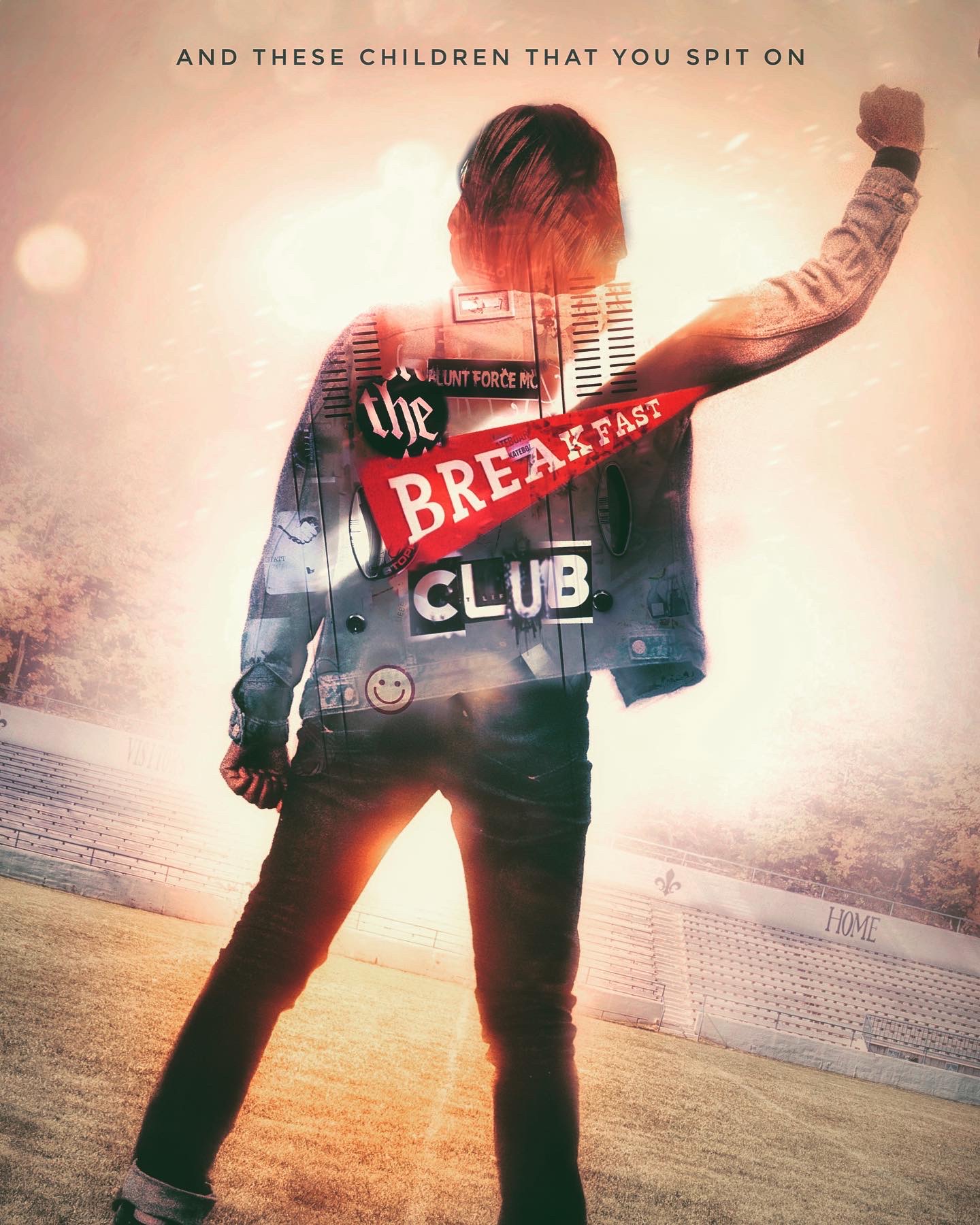 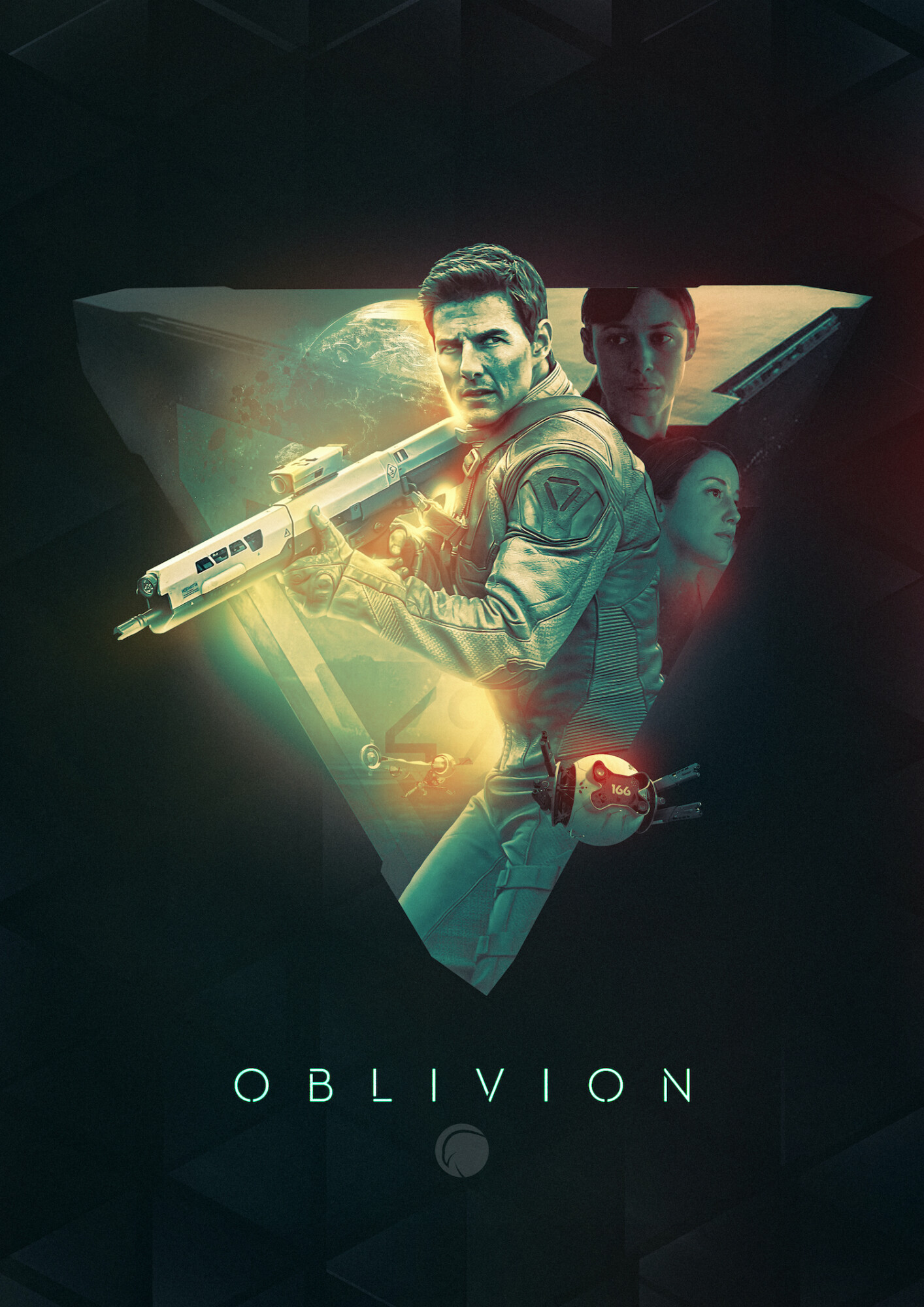 Days of Thunder uploaded by benterdik 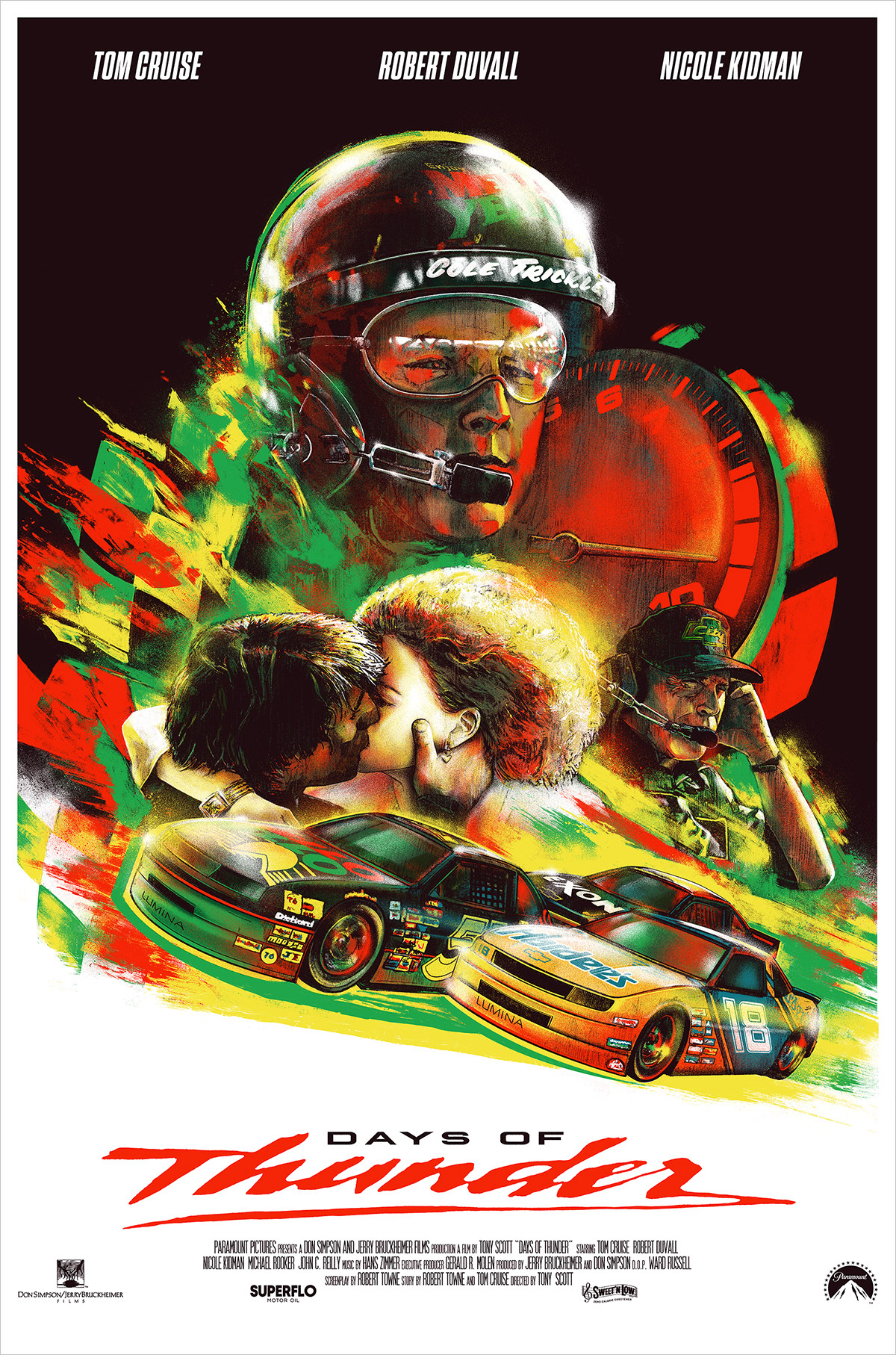 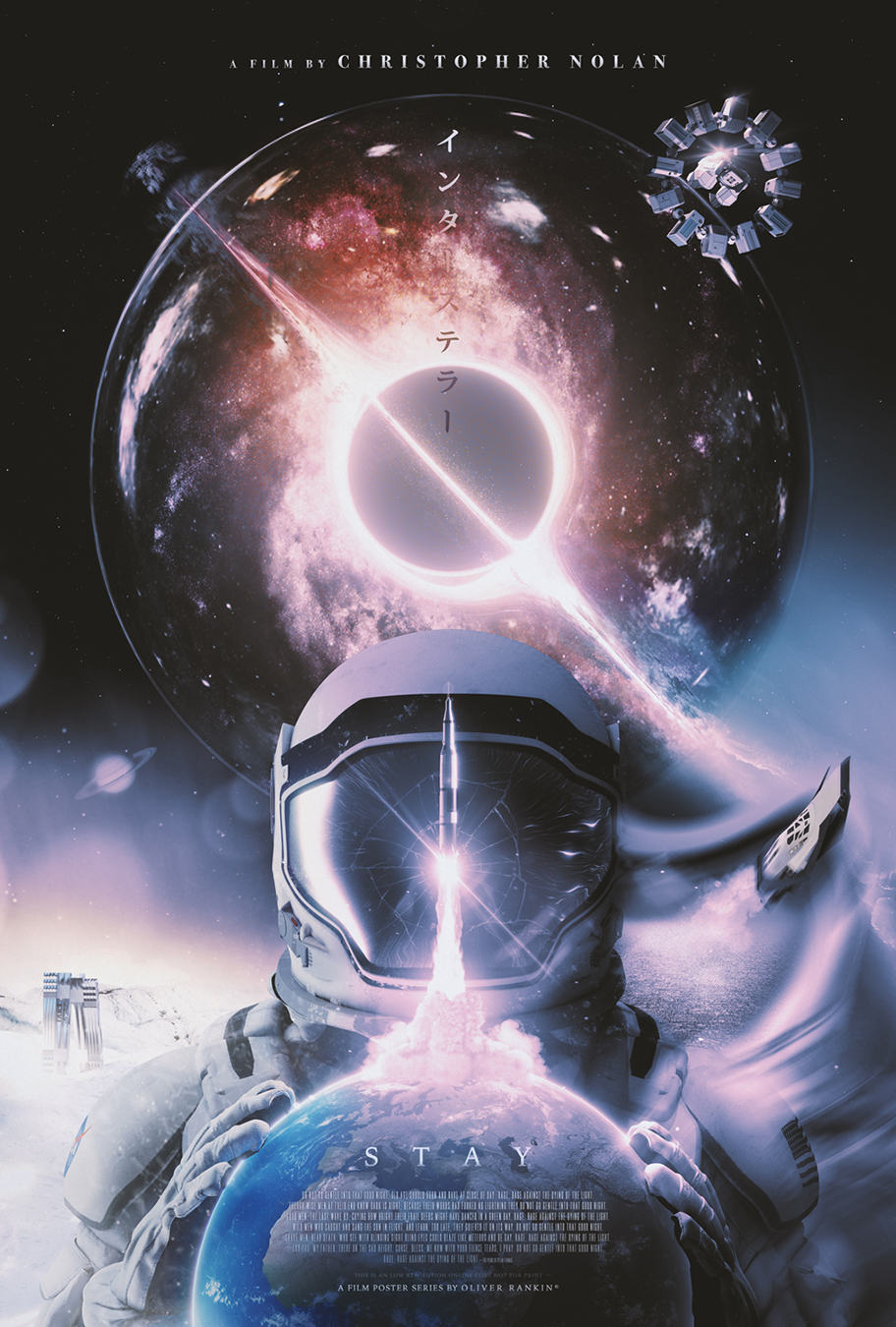 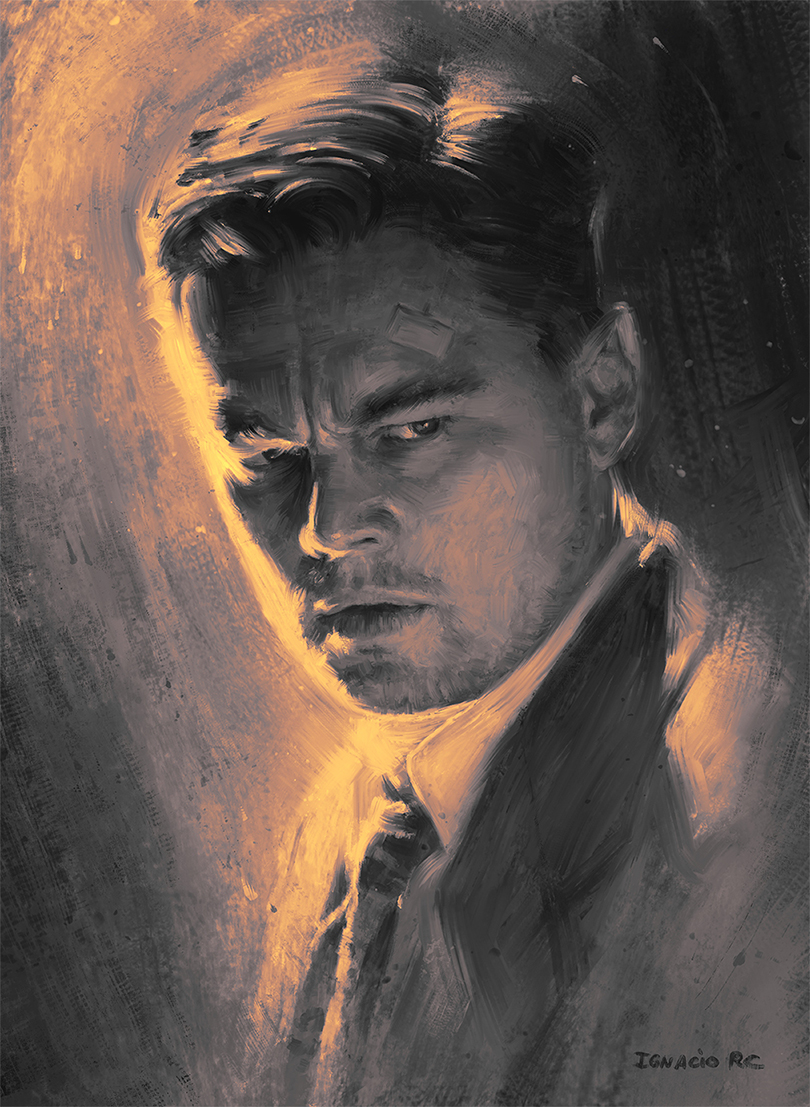 The Elephant Man uploaded by nickchargeart