Welcome to Monday Motivation #205, a weekly article highlighting some of the week’s best uploads, aimed at inspiring your creative week ahead! Each week we are astonished by the brilliant artwork uploaded. Here are some of our favourites. Be sure to share your own favourites with us on twitter – @posterspy. 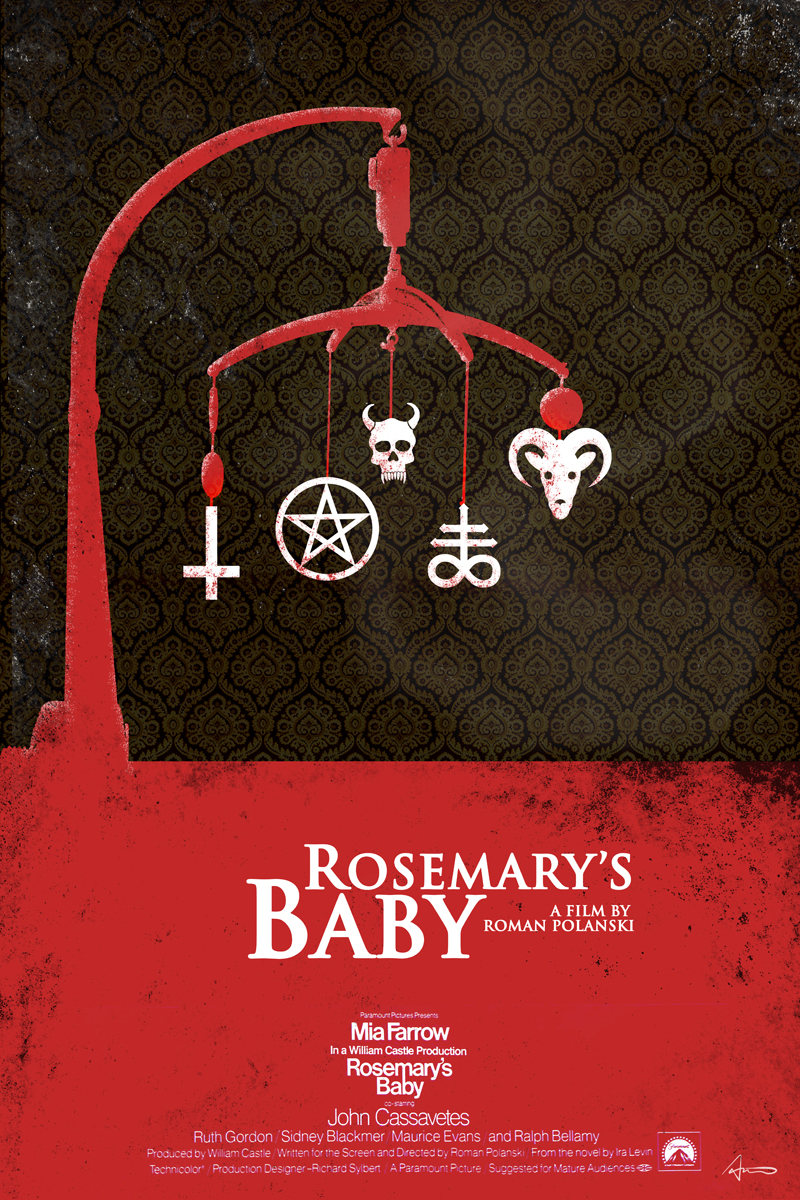 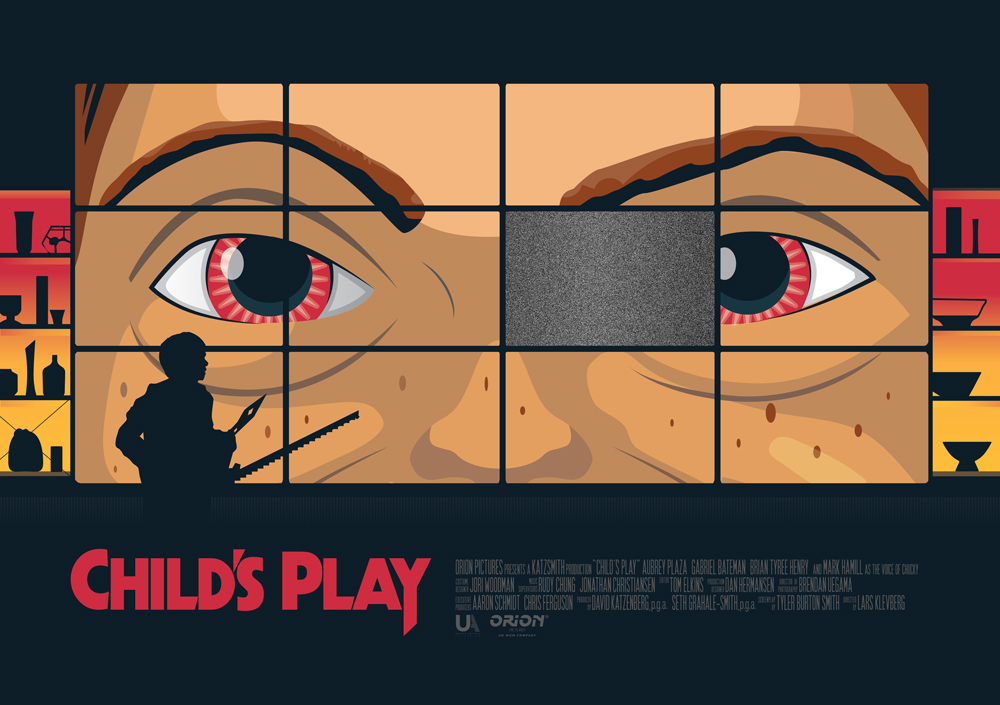 The Grudge uploaded by fakoori 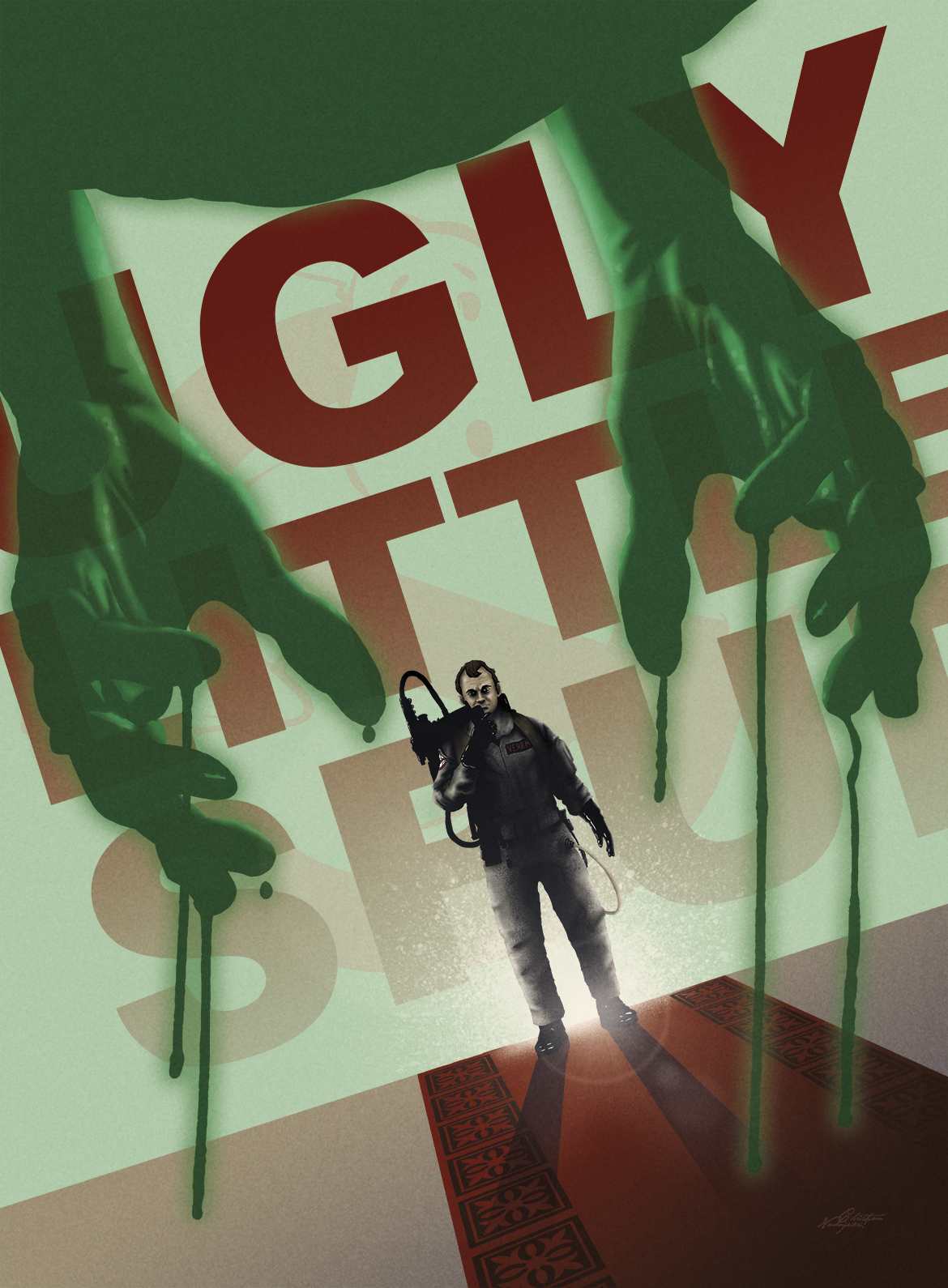 The Sopranos uploaded by ouartwork 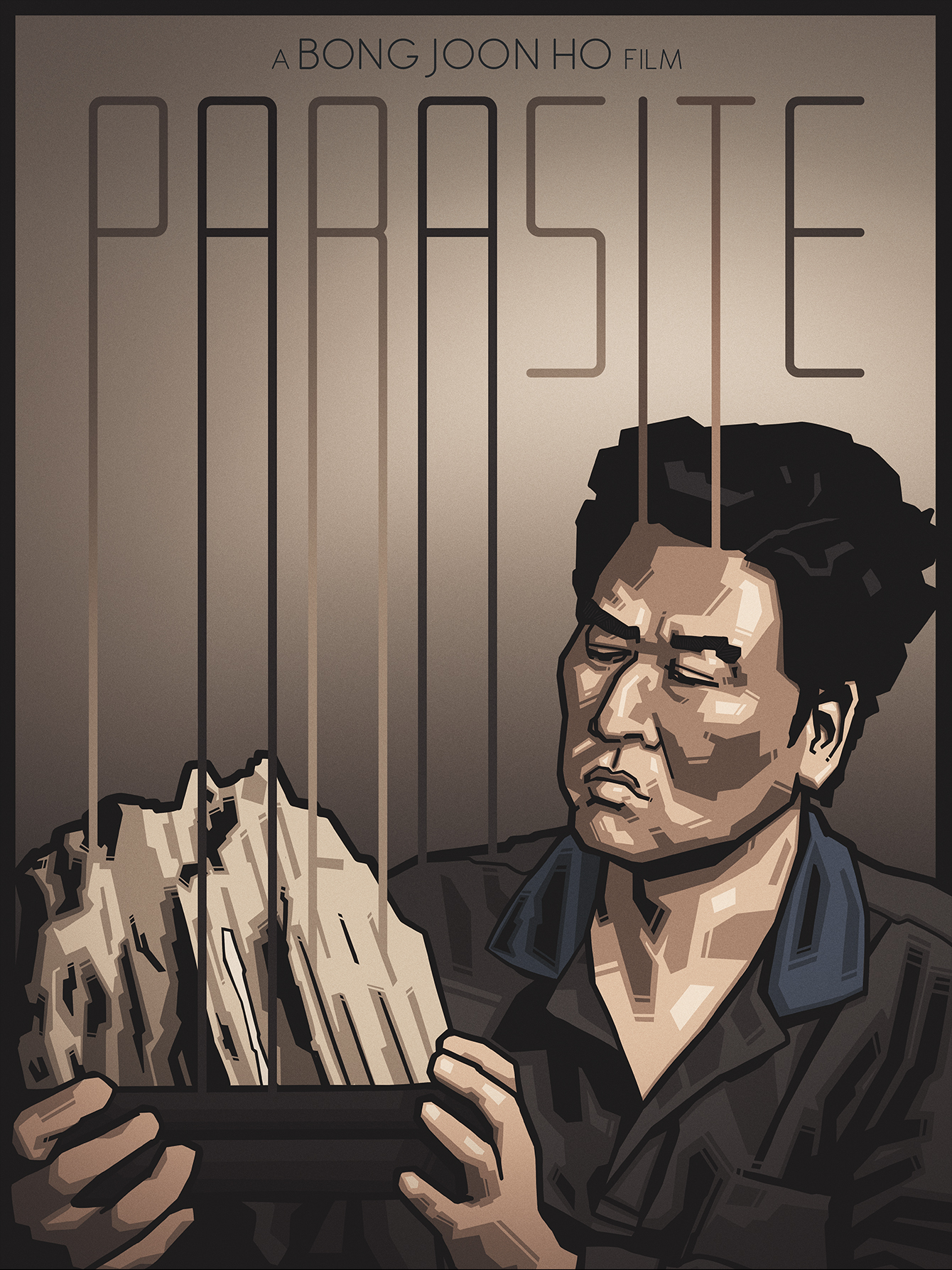 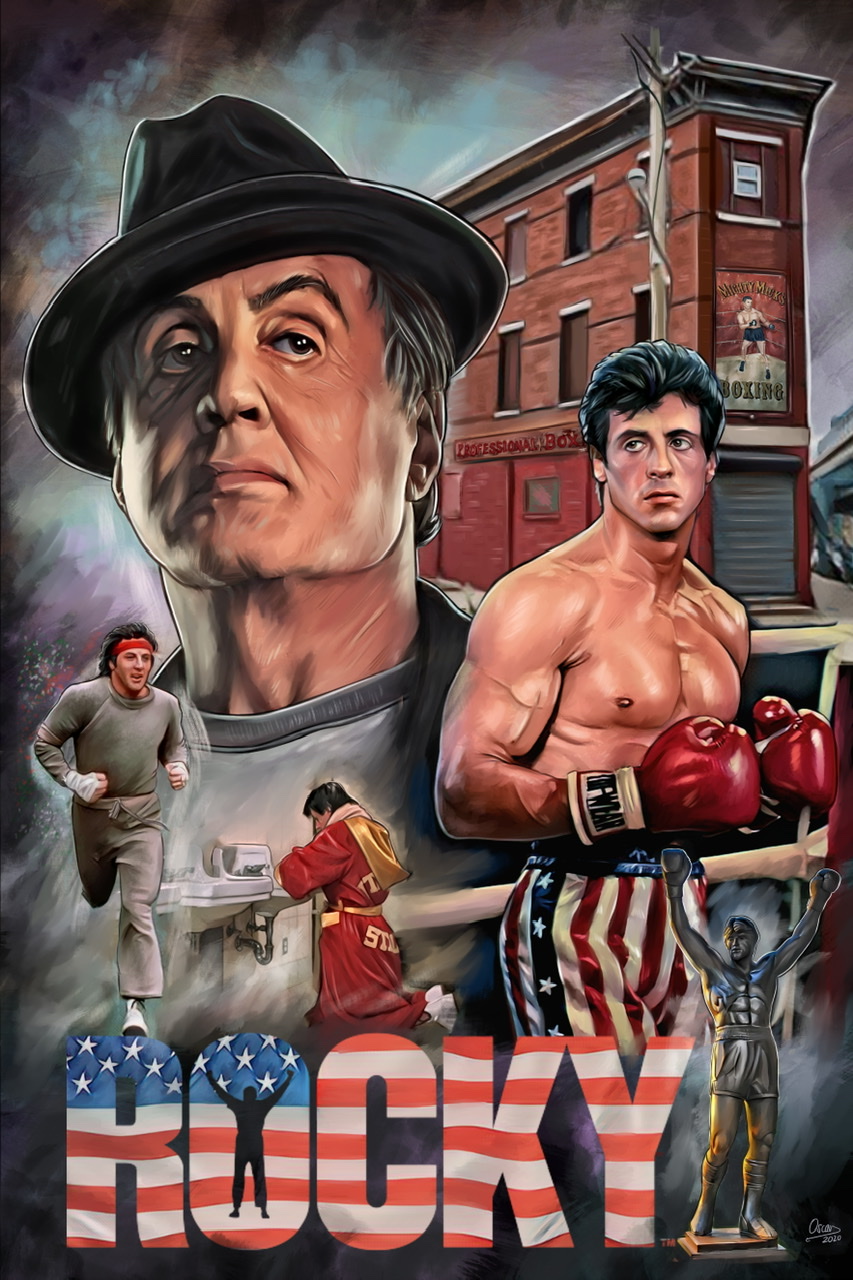 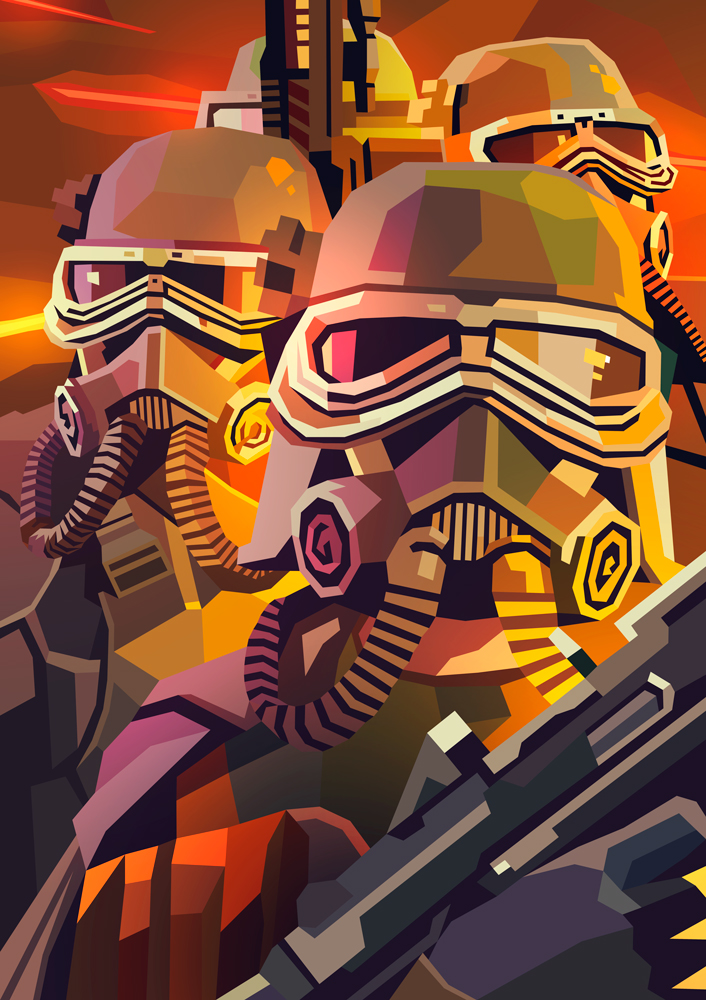 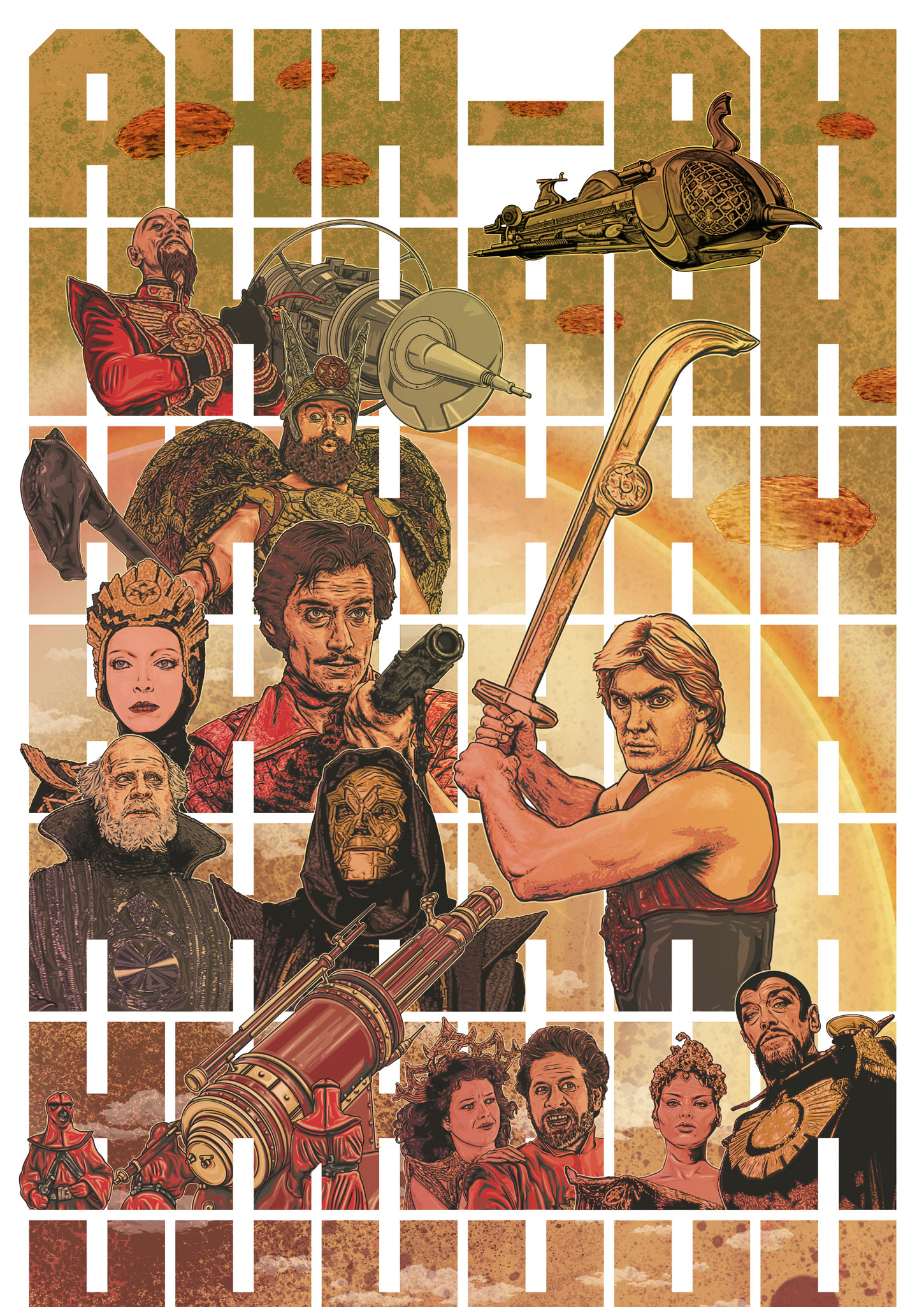 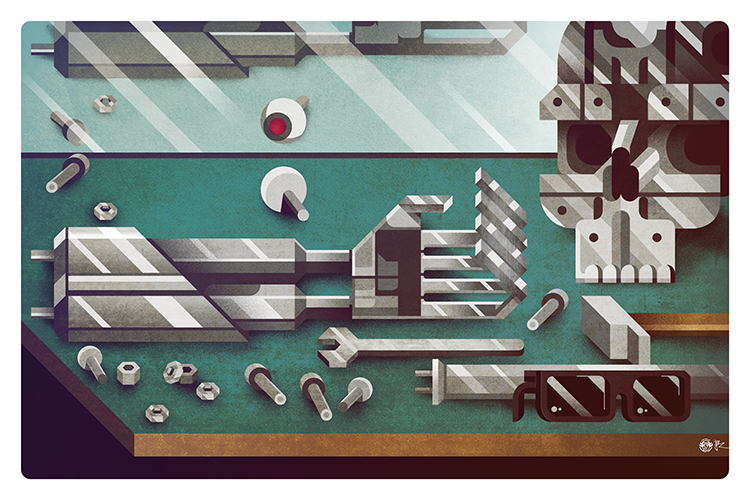 The Shining uploaded by darkdesign 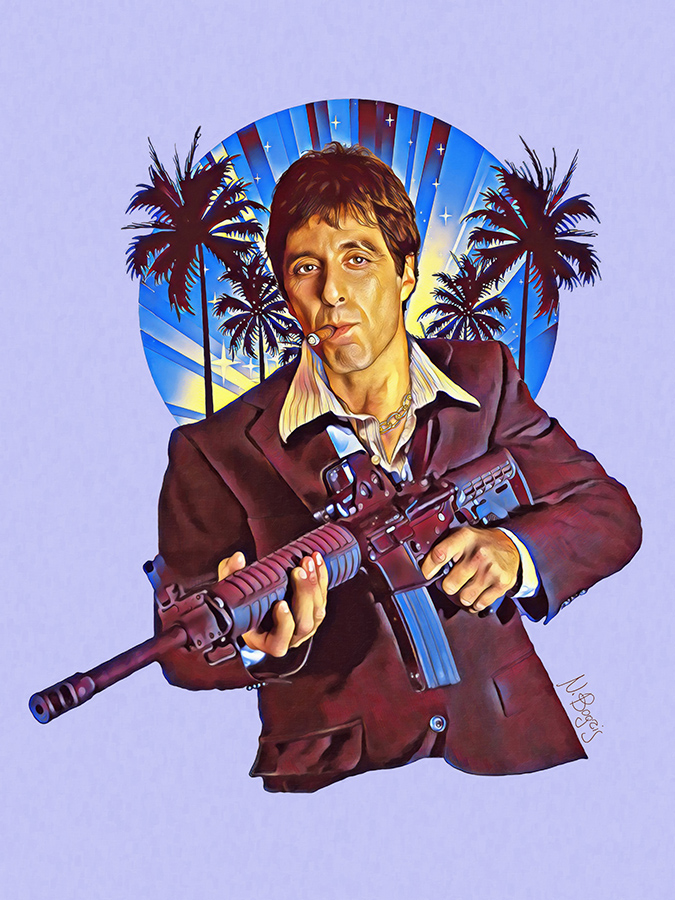 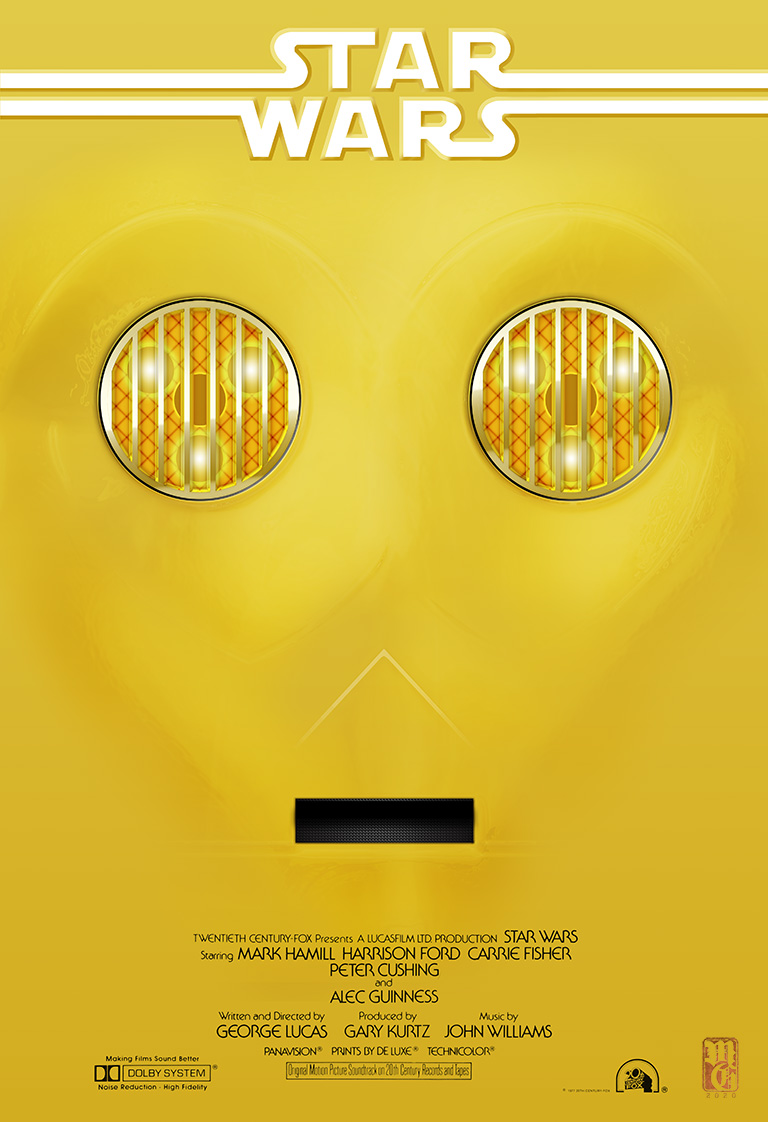 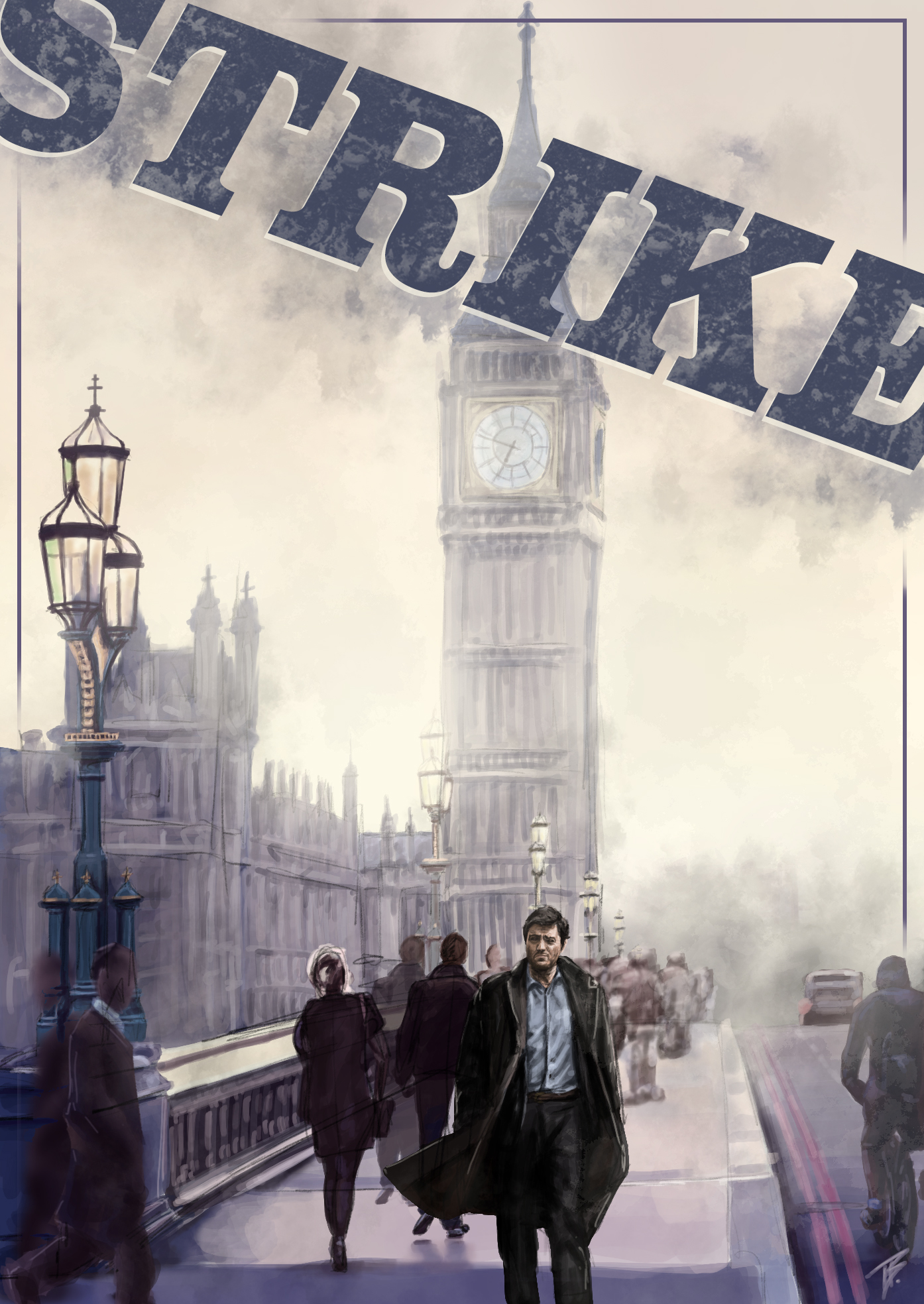 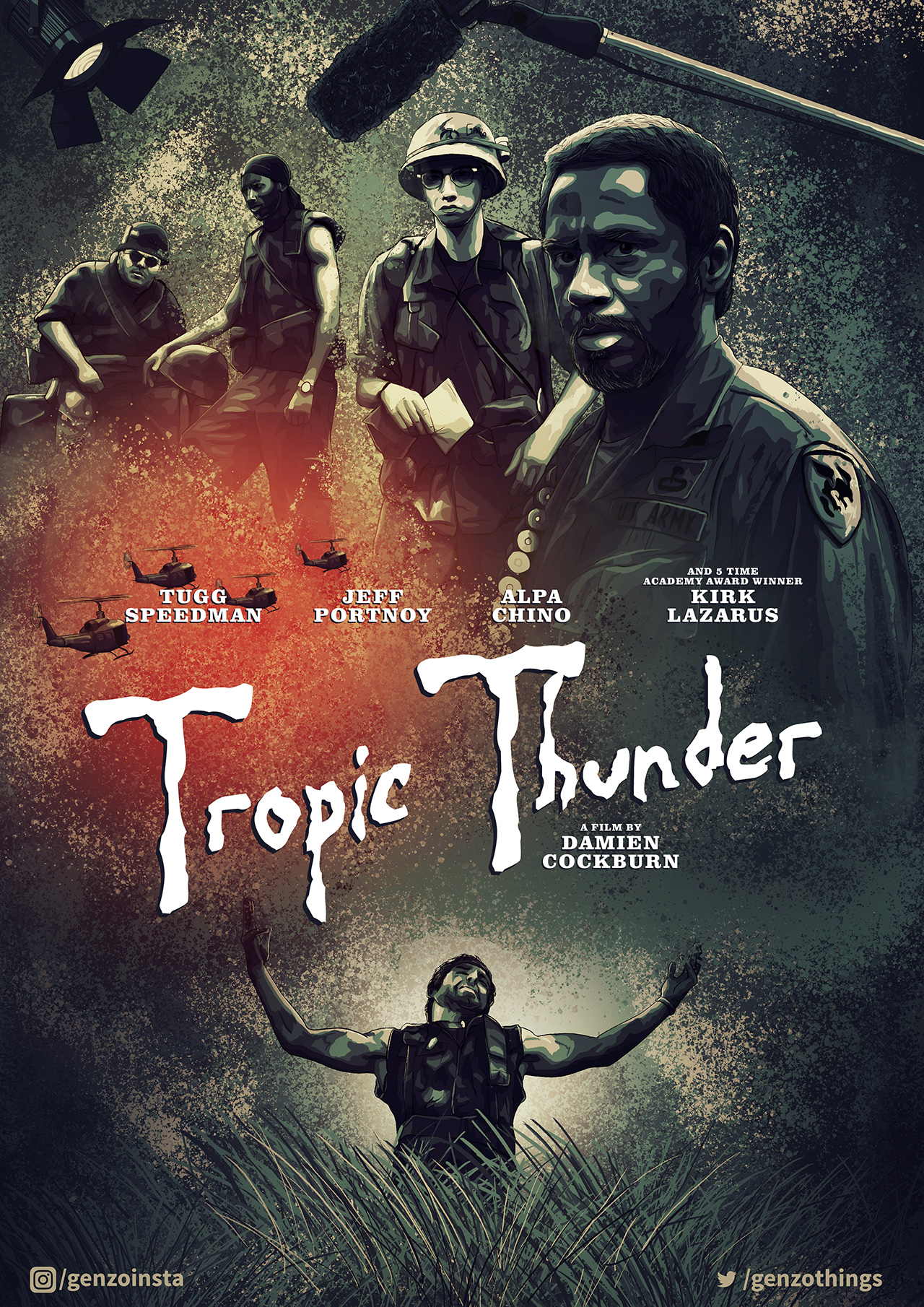 Walk The Line uploaded by artandawesome

Birds of Prey uploaded by blakecreative 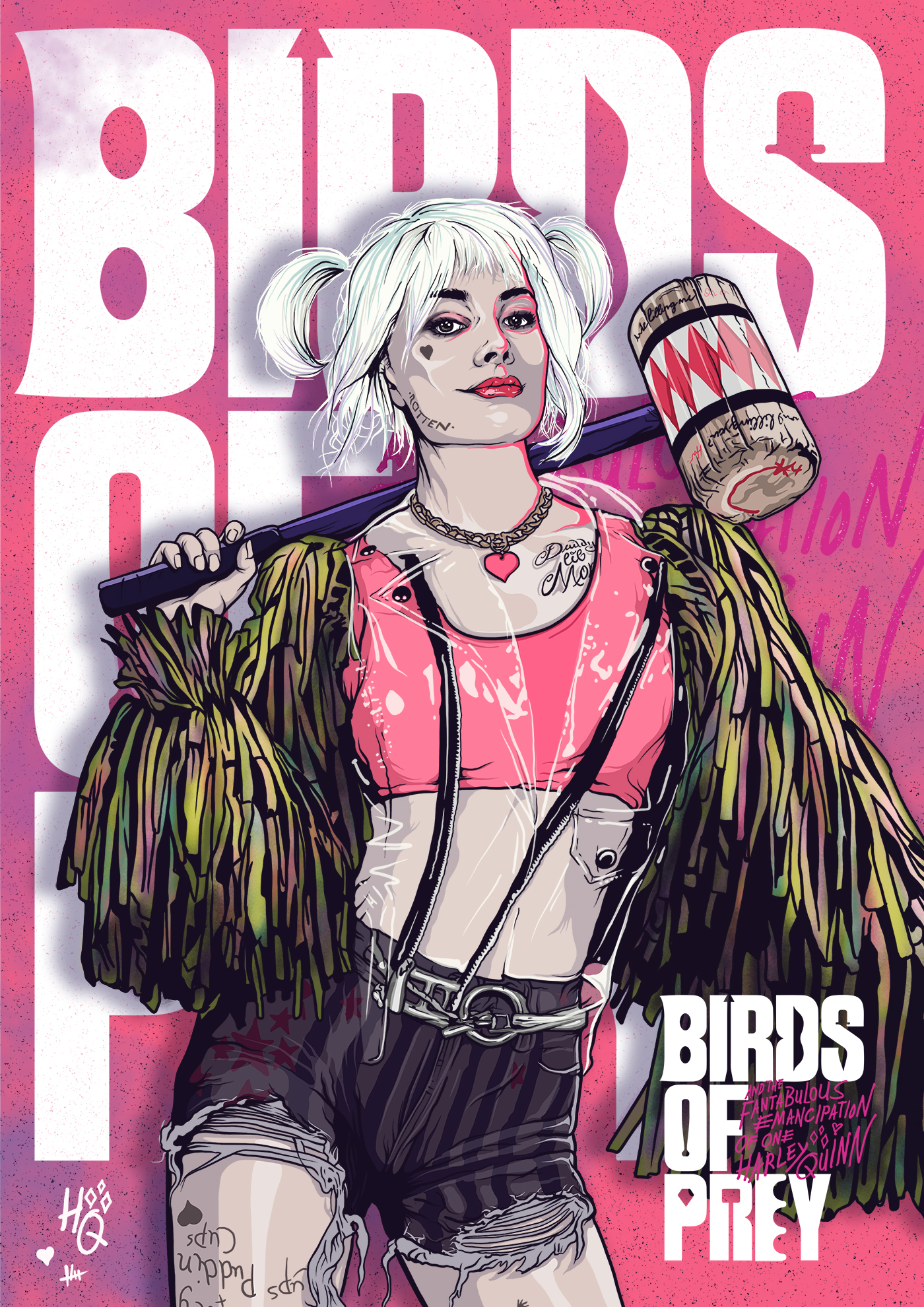 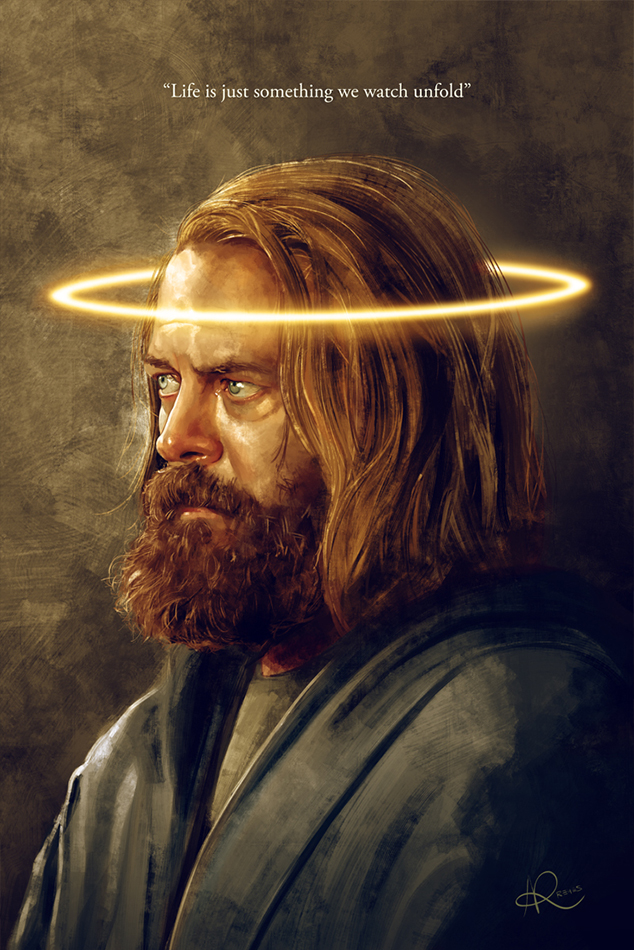 Eternal Sunshine of the Spotless Mind uploaded by Gokaiju

Nuts in May uploaded by claydisarray 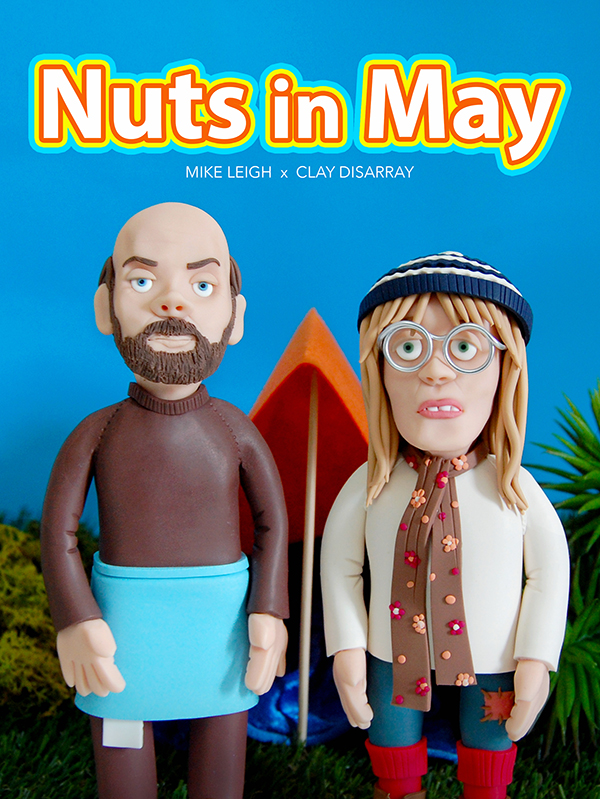 The Lost Boys uploaded by Borja_Munoz_Gallego