Welcome to Monday Motivation #203, a weekly article highlighting some of the week’s best uploads, aimed at inspiring your creative week ahead! Each week we are astonished by the brilliant artwork uploaded. Here are some of our favourites. Be sure to share your own favourites with us on twitter – @posterspy.

The Birds uploaded by nickchargeart

The Killing of a Sacred Deer uploaded by CopywritersArt

Indiana Jones and the Last Crusade uploaded by colinmurdoch 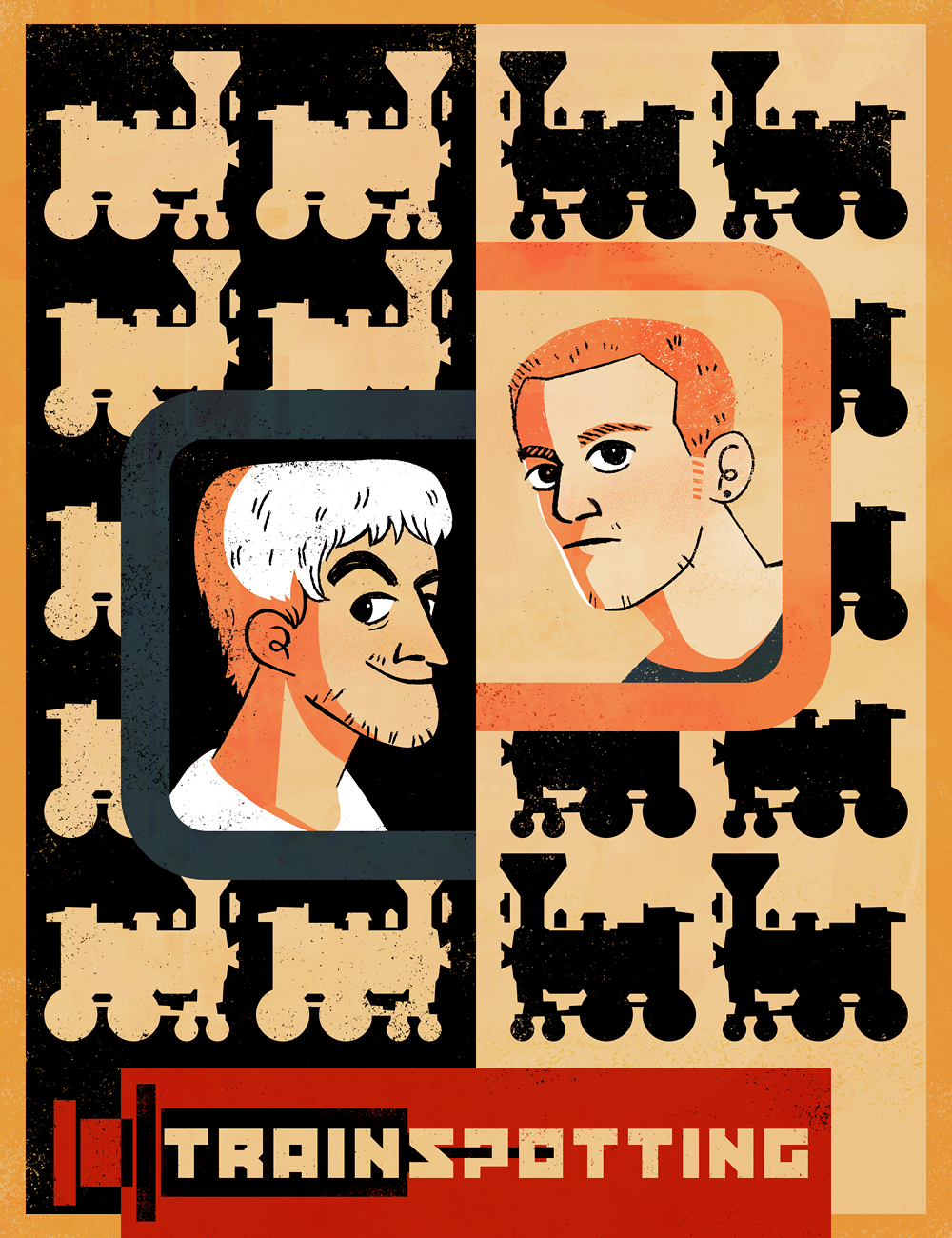 Never Have I Ever uploaded by Tiernandesign 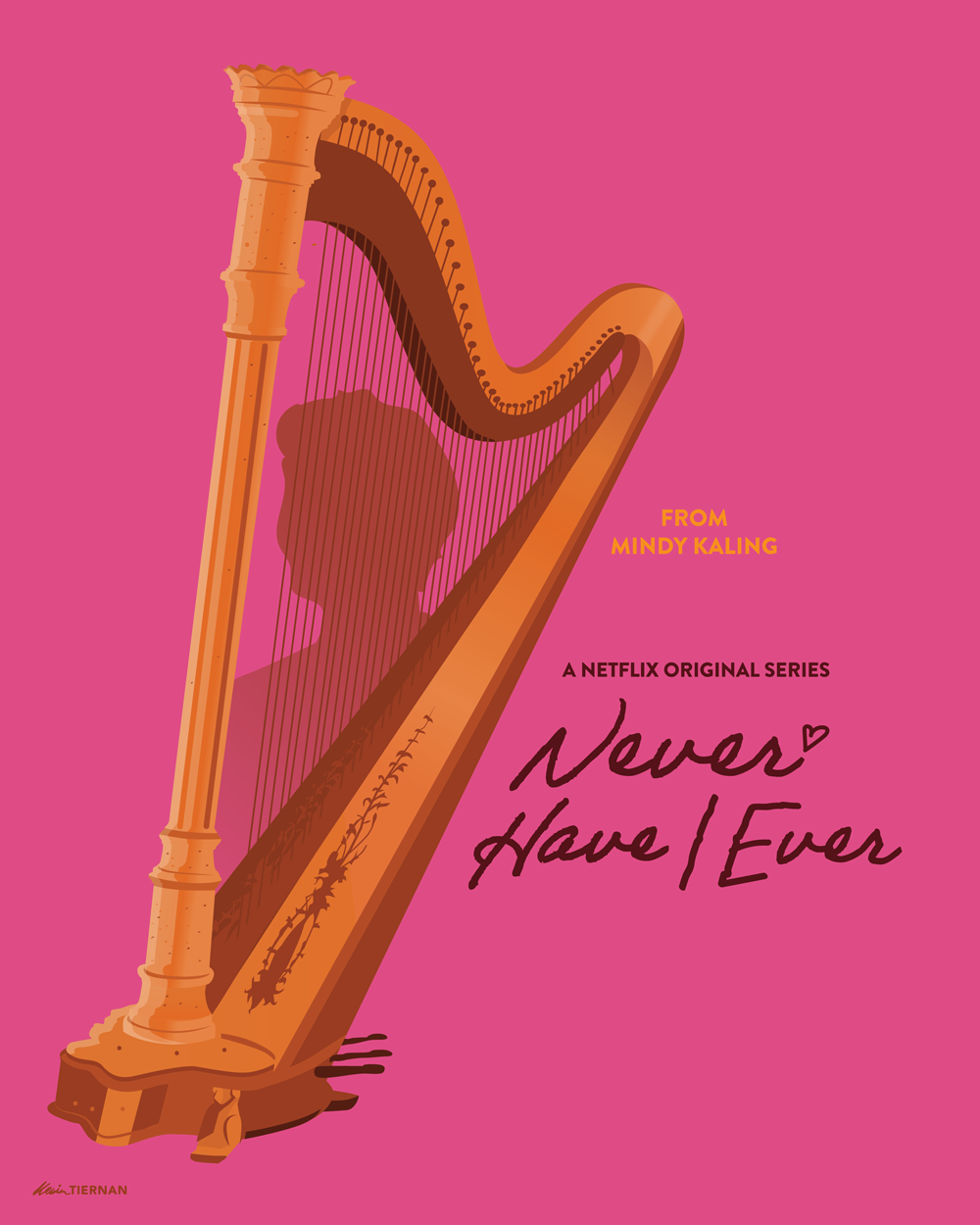 The Hunger Games uploaded by  emminiz 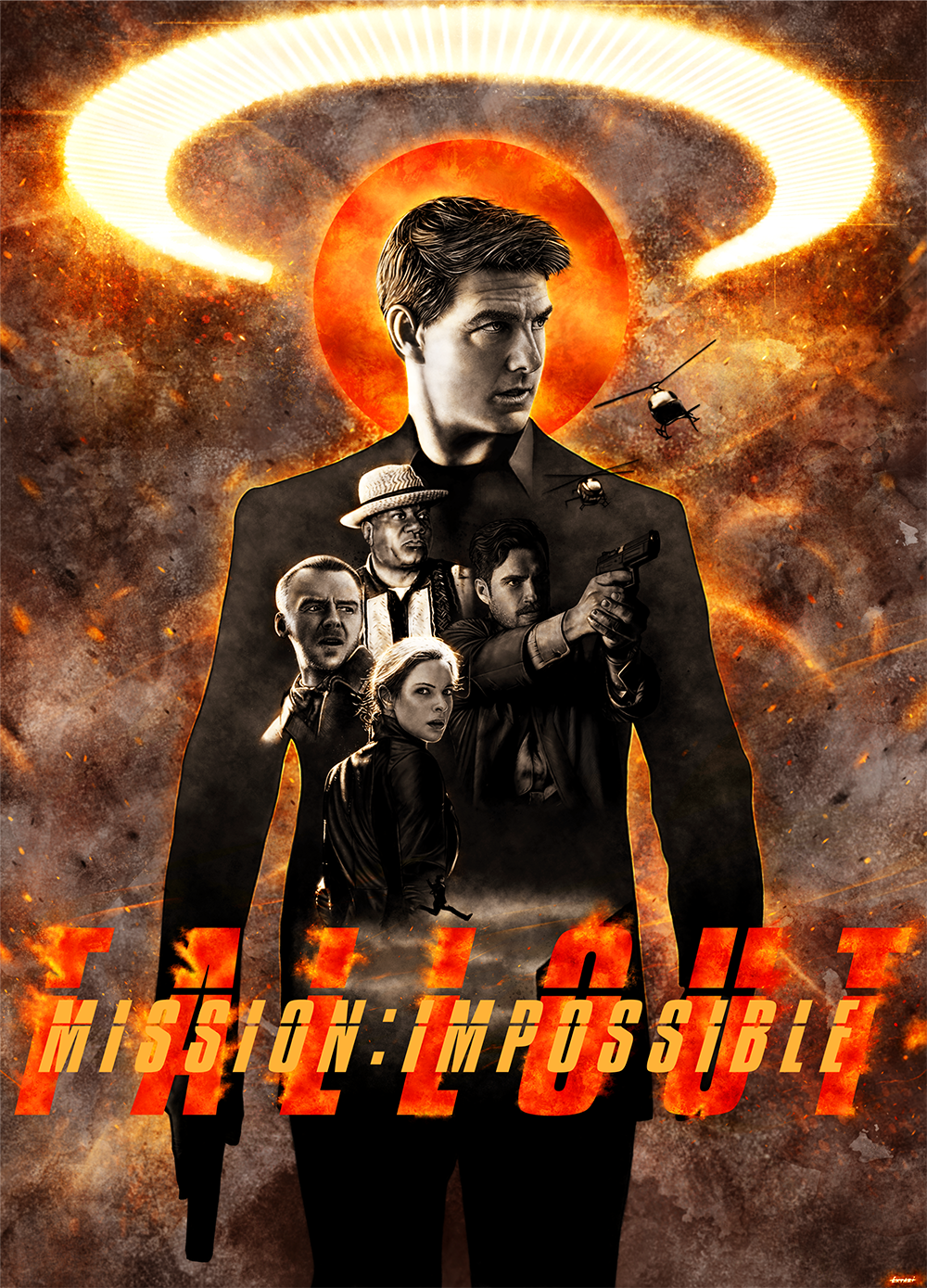 In Search of Tomorrow uploaded by DaveMerrell 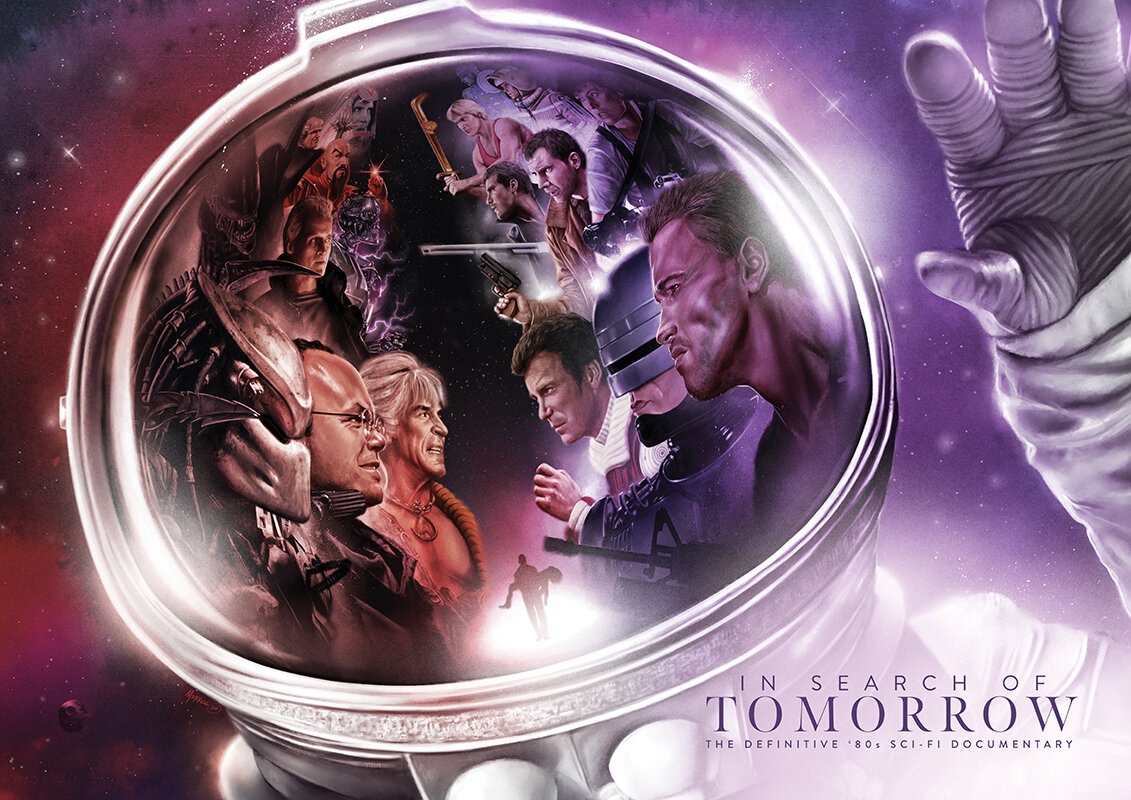 Bron/Broen (The Bridge) uploaded by Fourteenlab 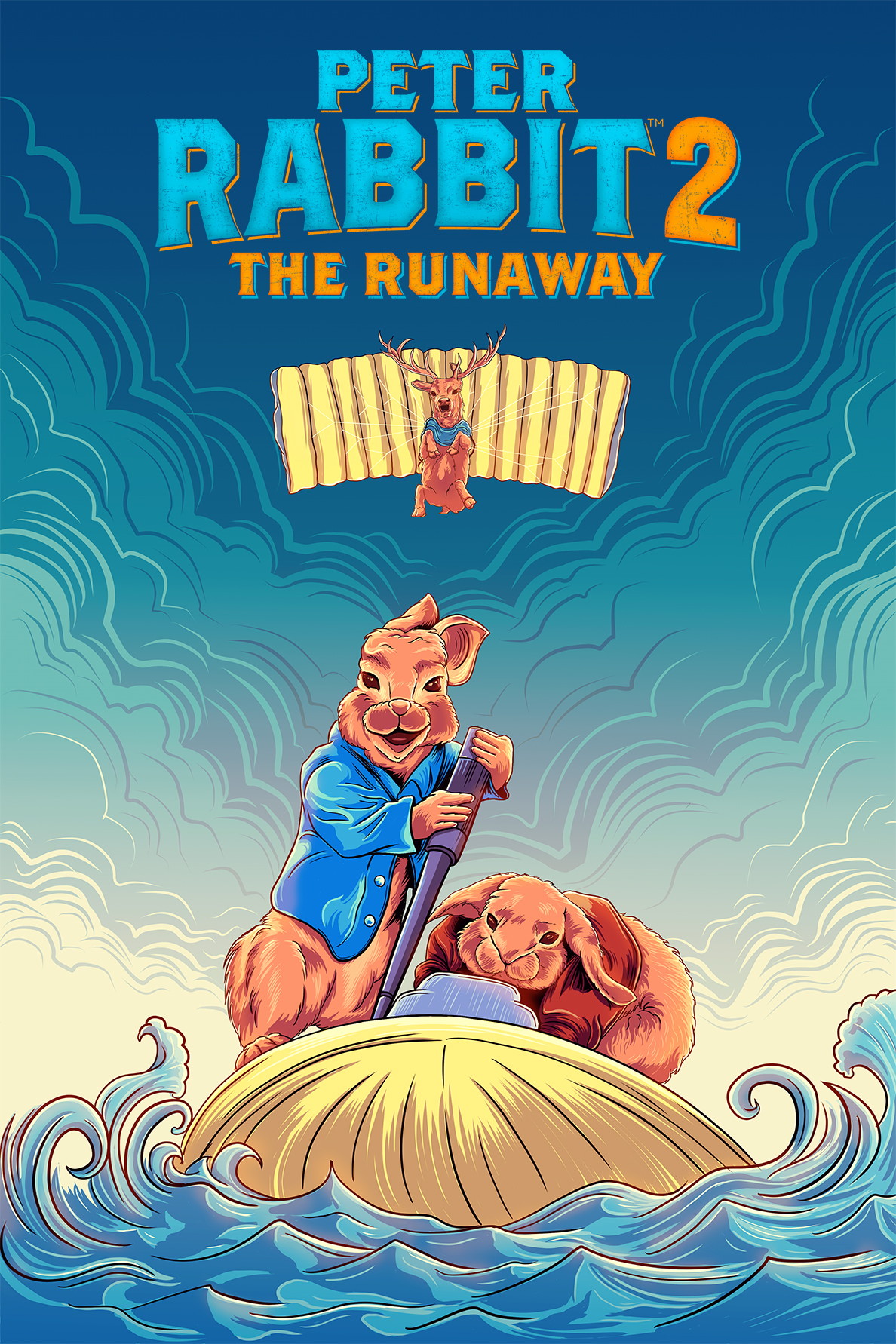 To Kill a Mockingbird uploaded by MikeOB

“The Pie Maker and Chuck” uploaded by LizaShumskaya 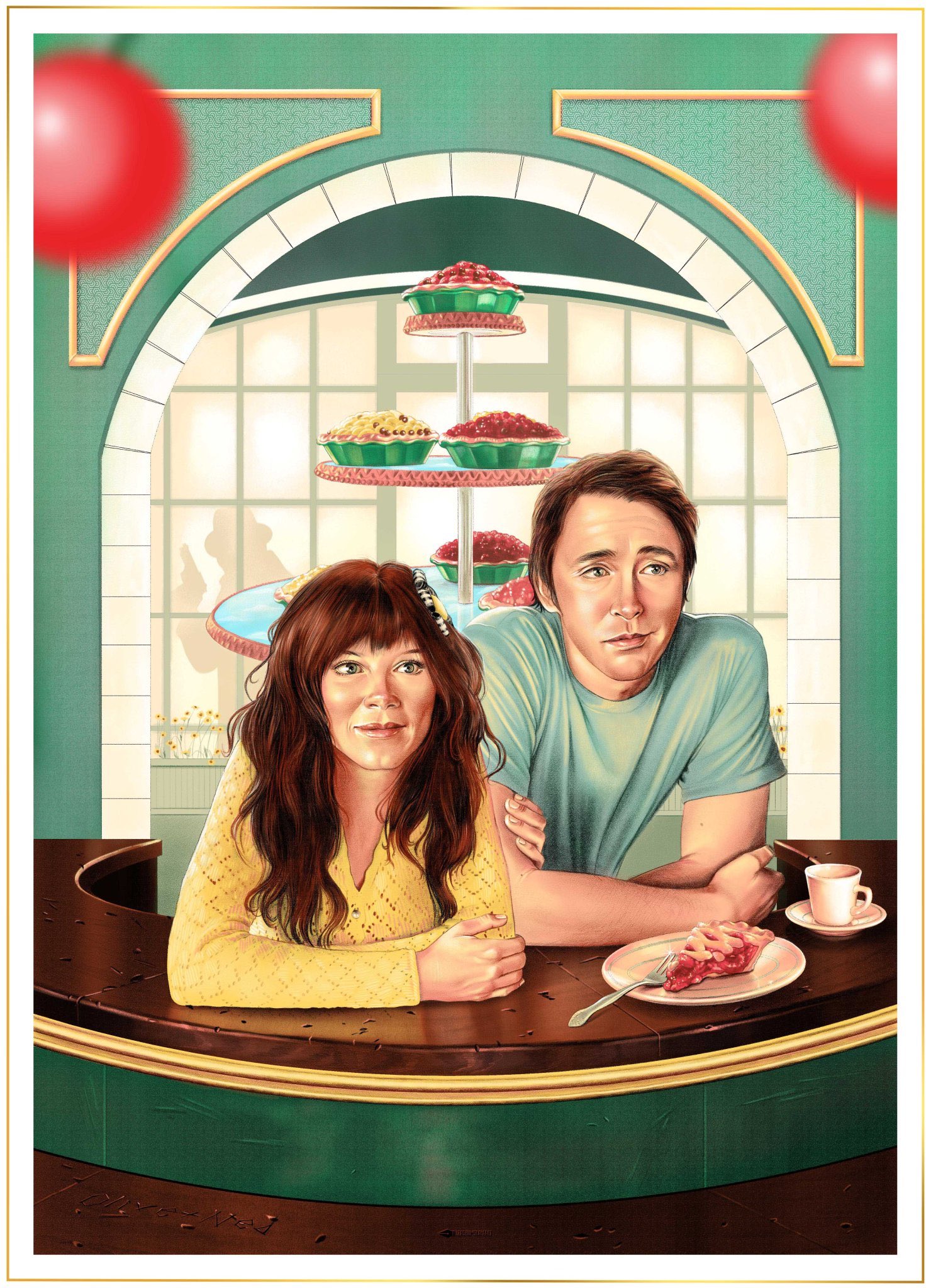 Color Out of Space uploaded by thomas riegler

The Mandalorian uploaded by tomwalker 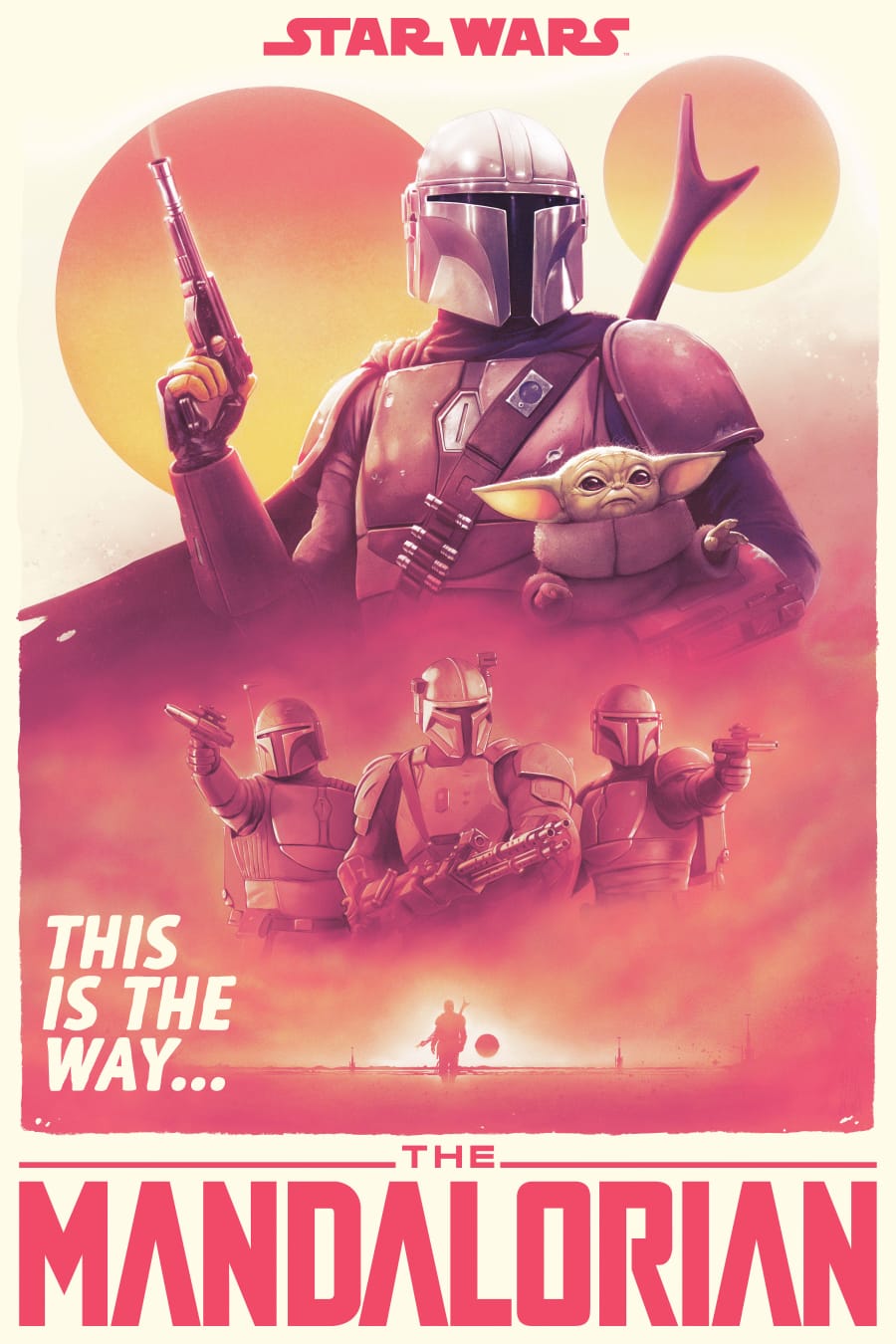 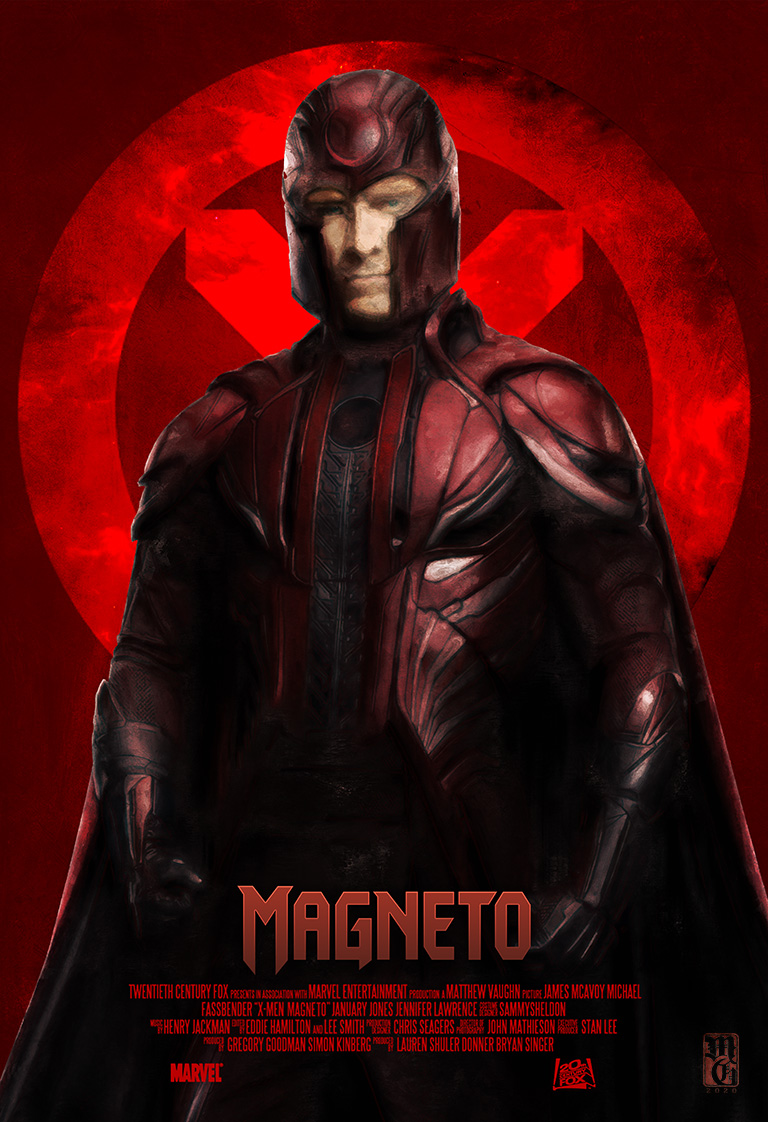 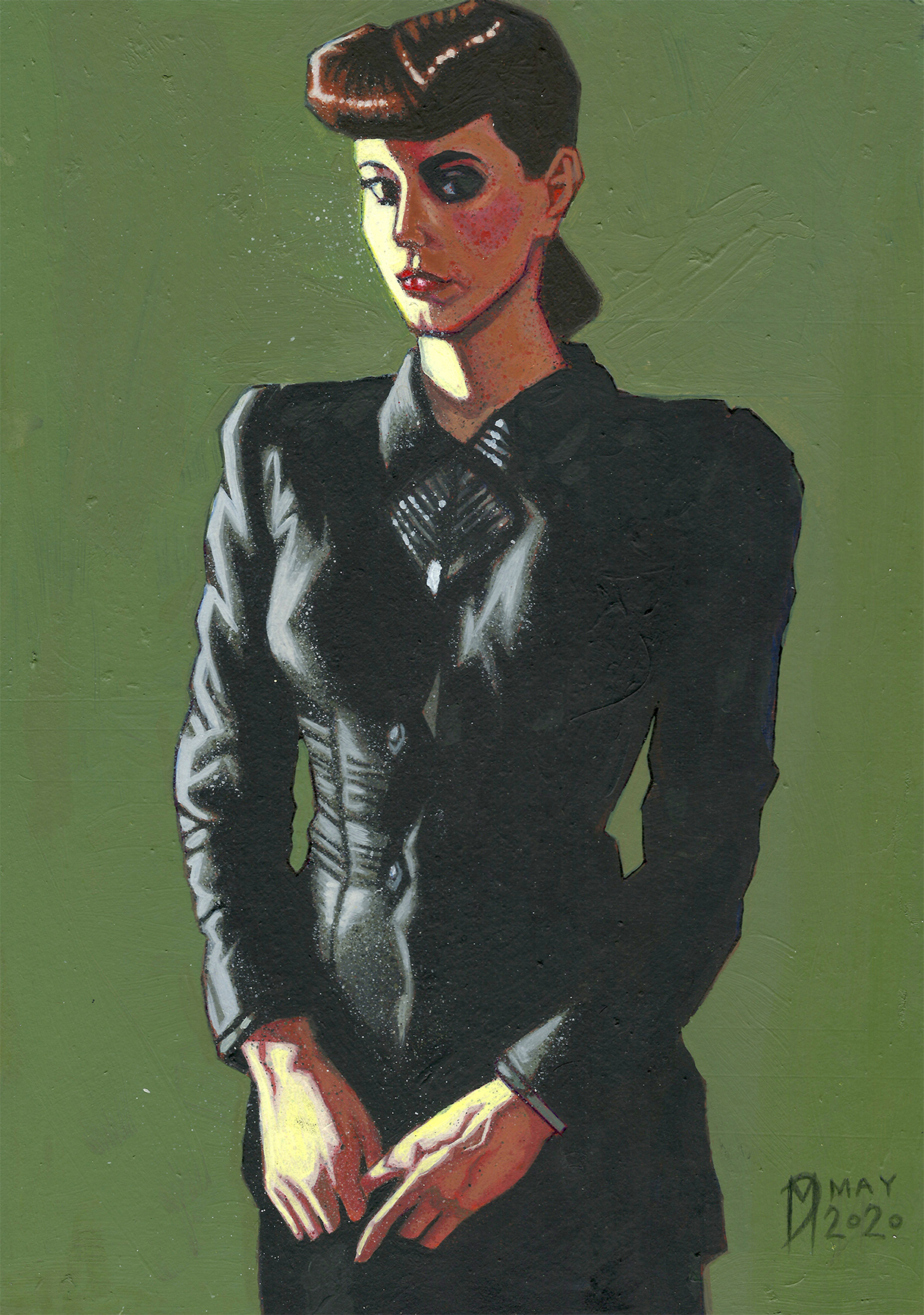 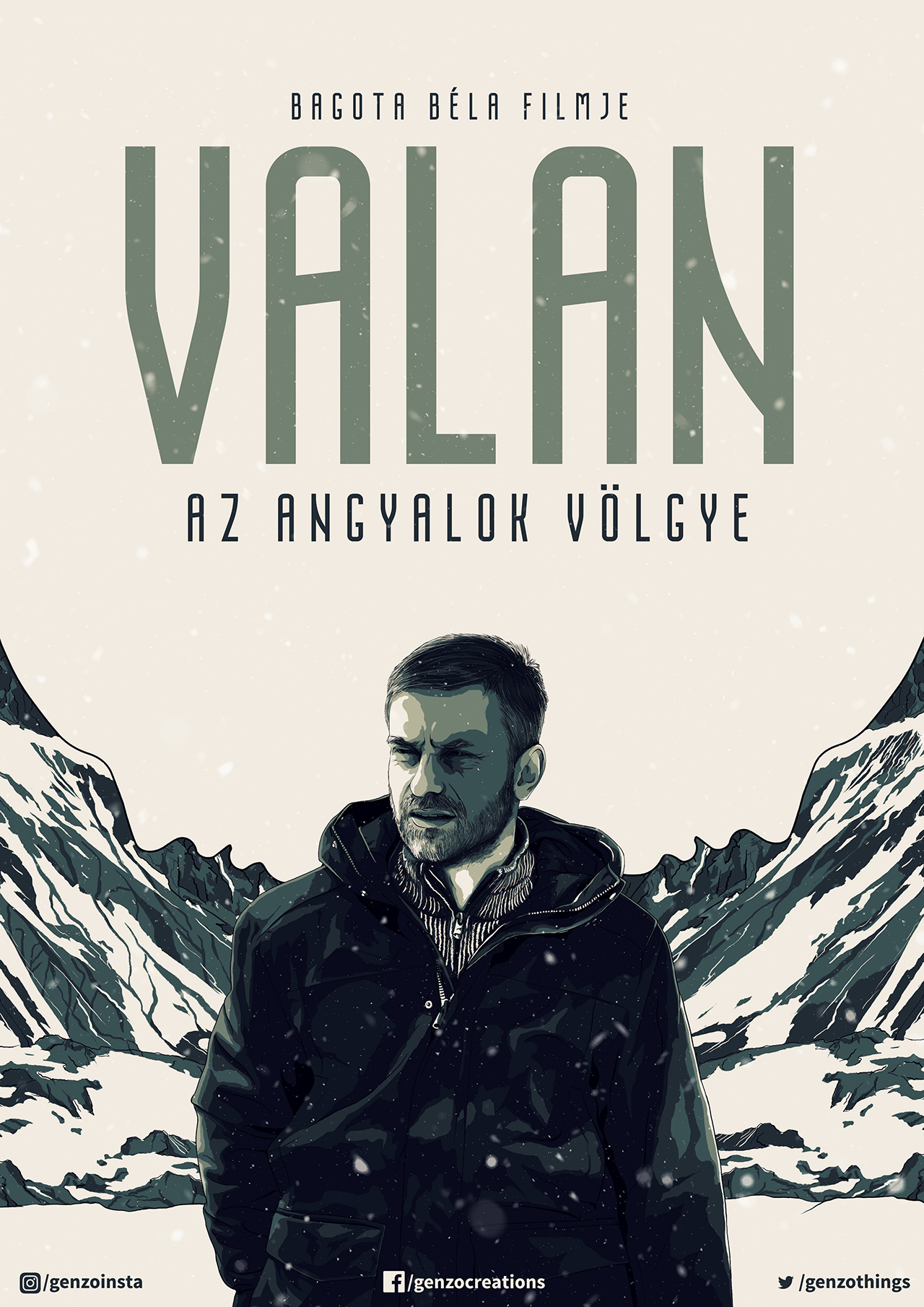