Welcome to Monday Motivation #196, a weekly article highlighting some of the week’s best uploads, aimed at inspiring your creative week ahead! Each week we are astonished by the brilliant artwork uploaded. Here are some of our favourites. Be sure to share your own favourites with us on twitter – @posterspy. 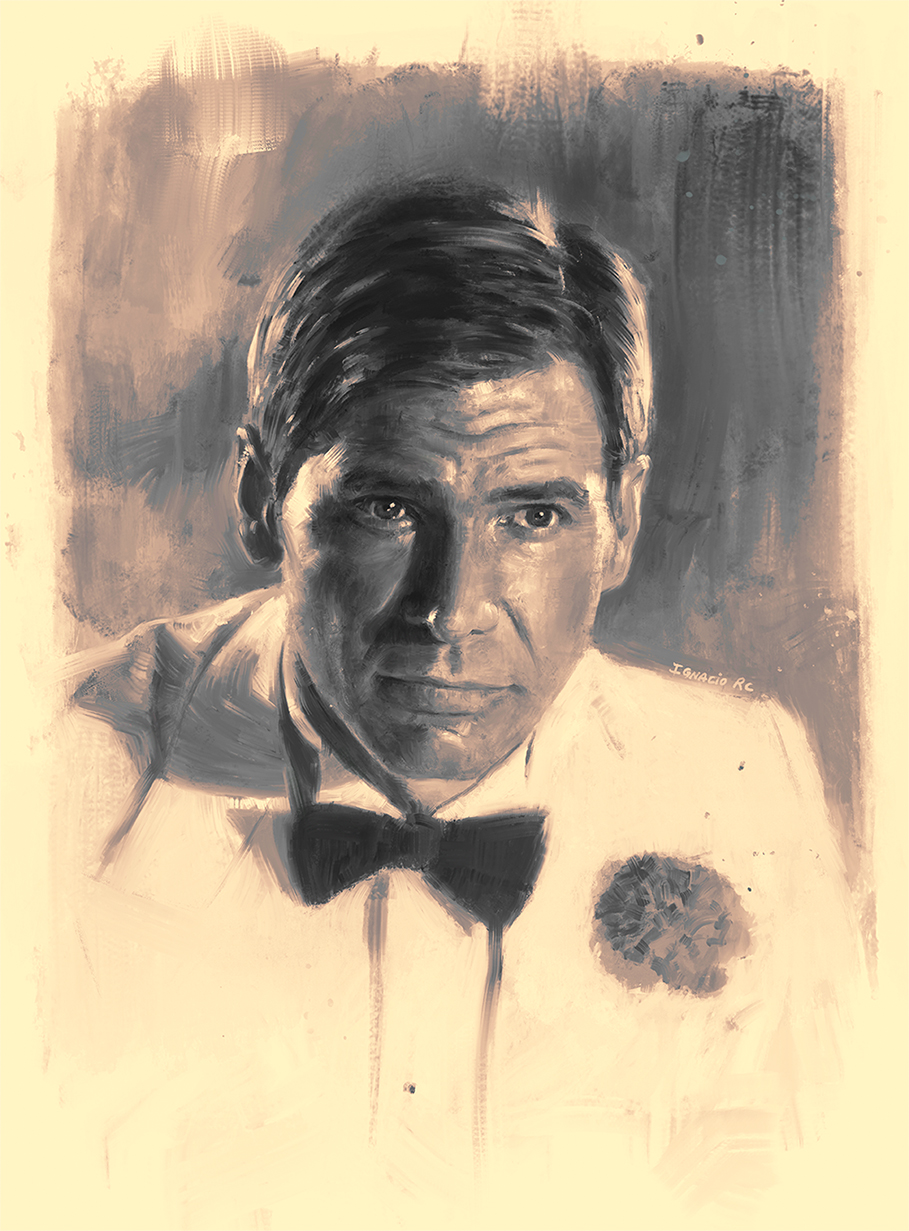 Once Upon a Time in Hollywood uploaded by gerardolis 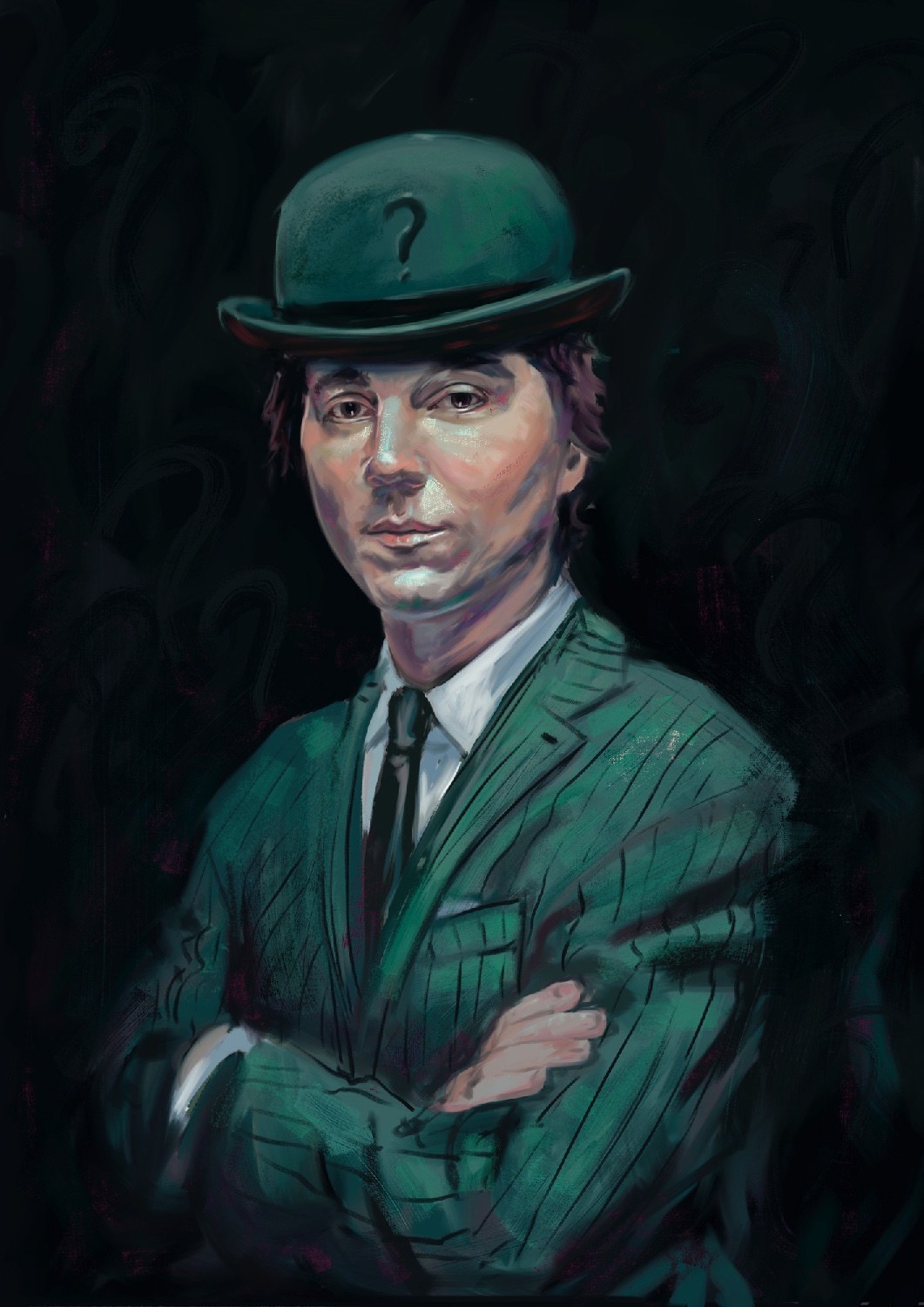 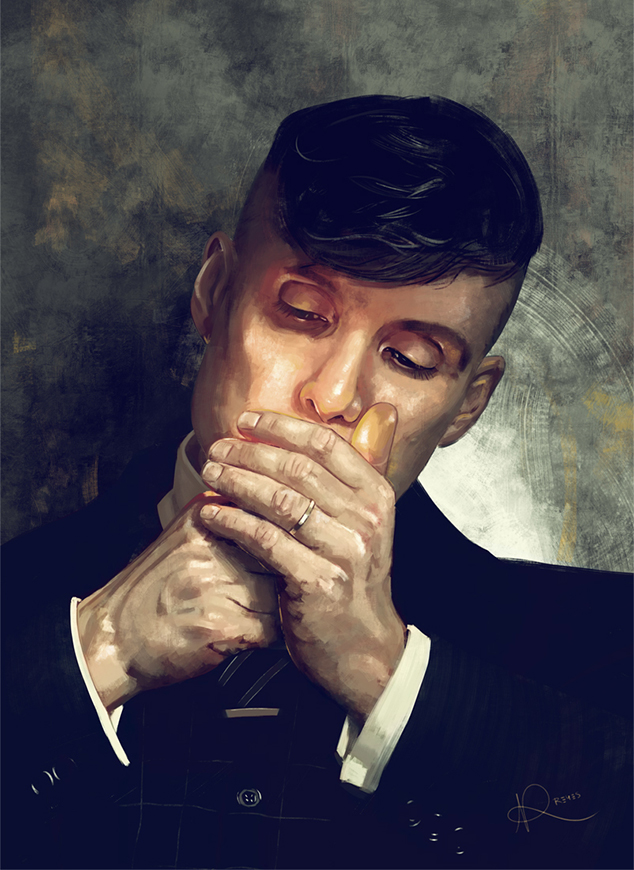 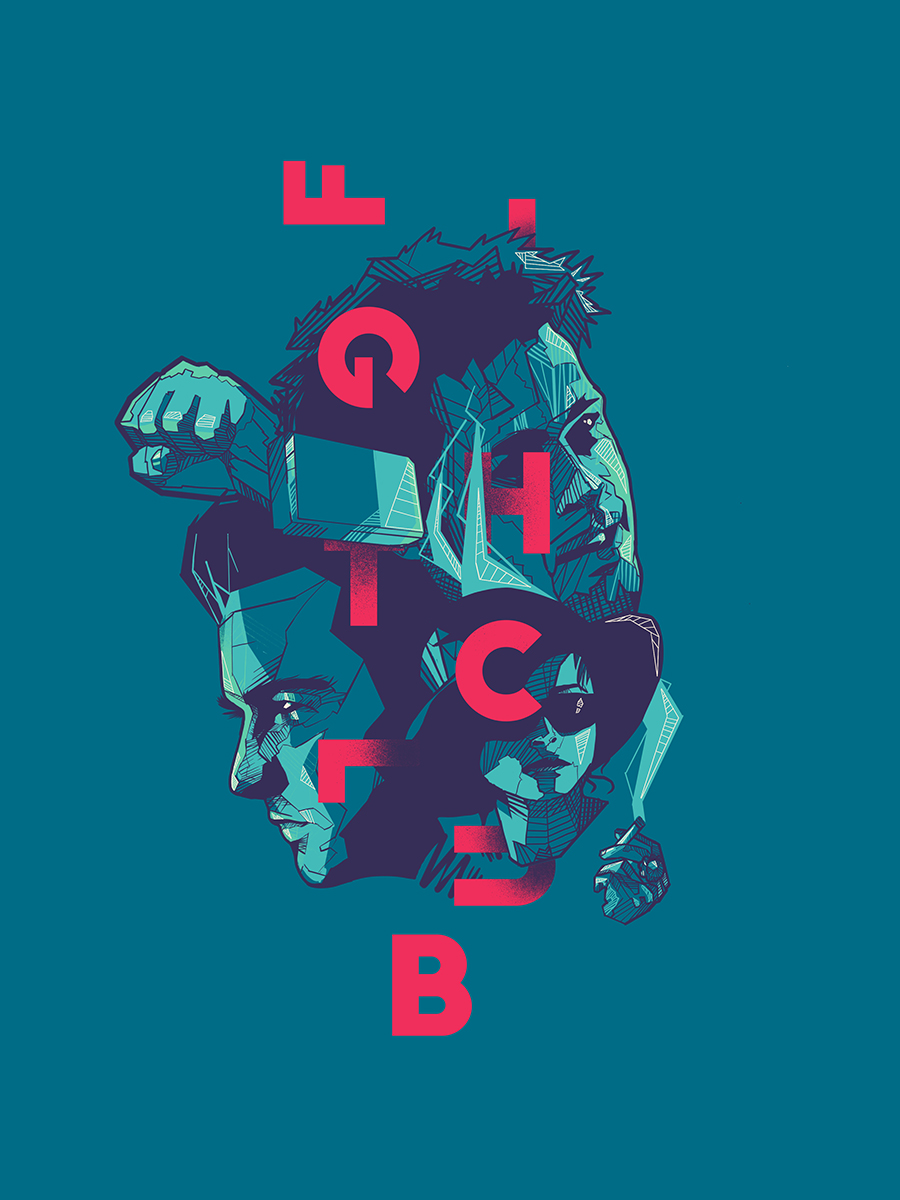 Portrait of the Lady on Fire uploaded by Sam Coyle 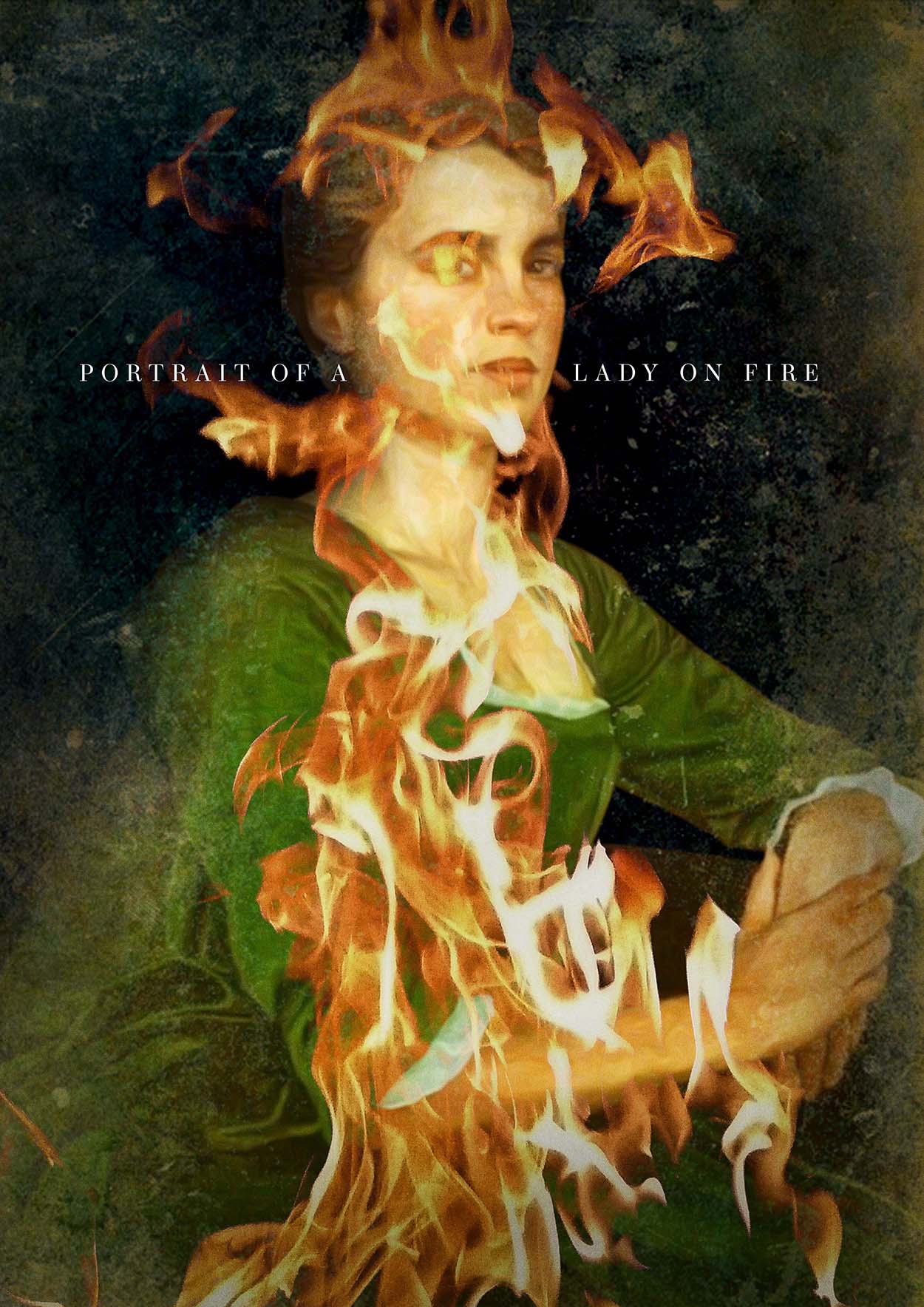 The Flying Grayon’s uploaded by Bok 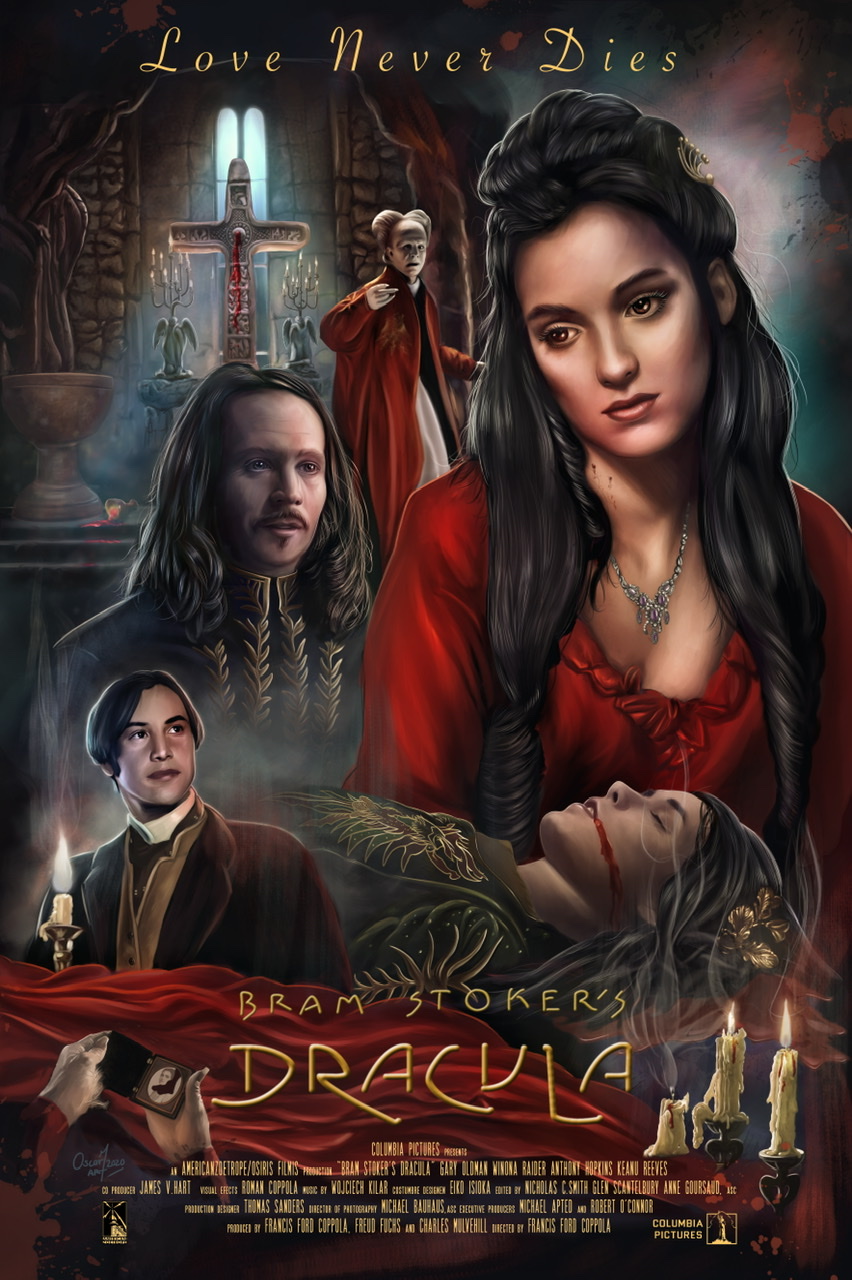 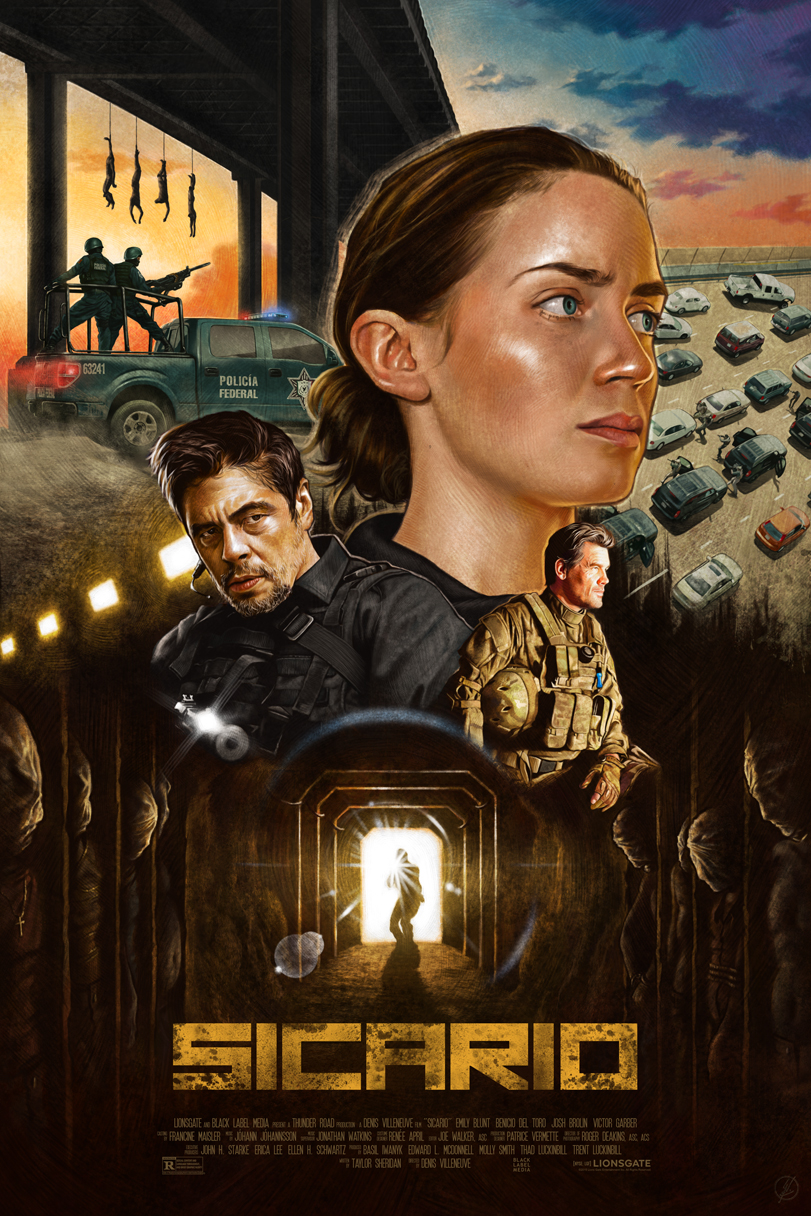 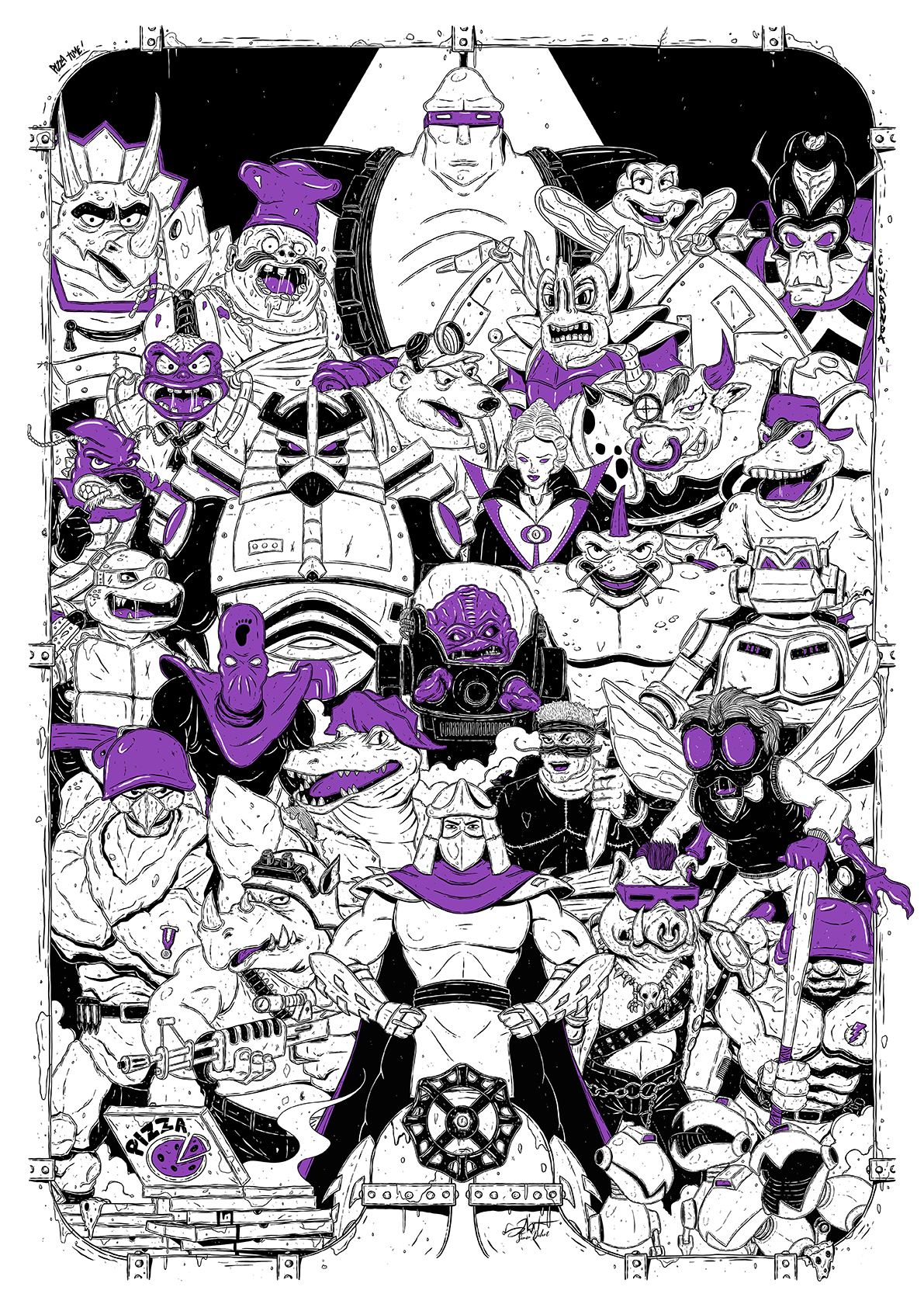 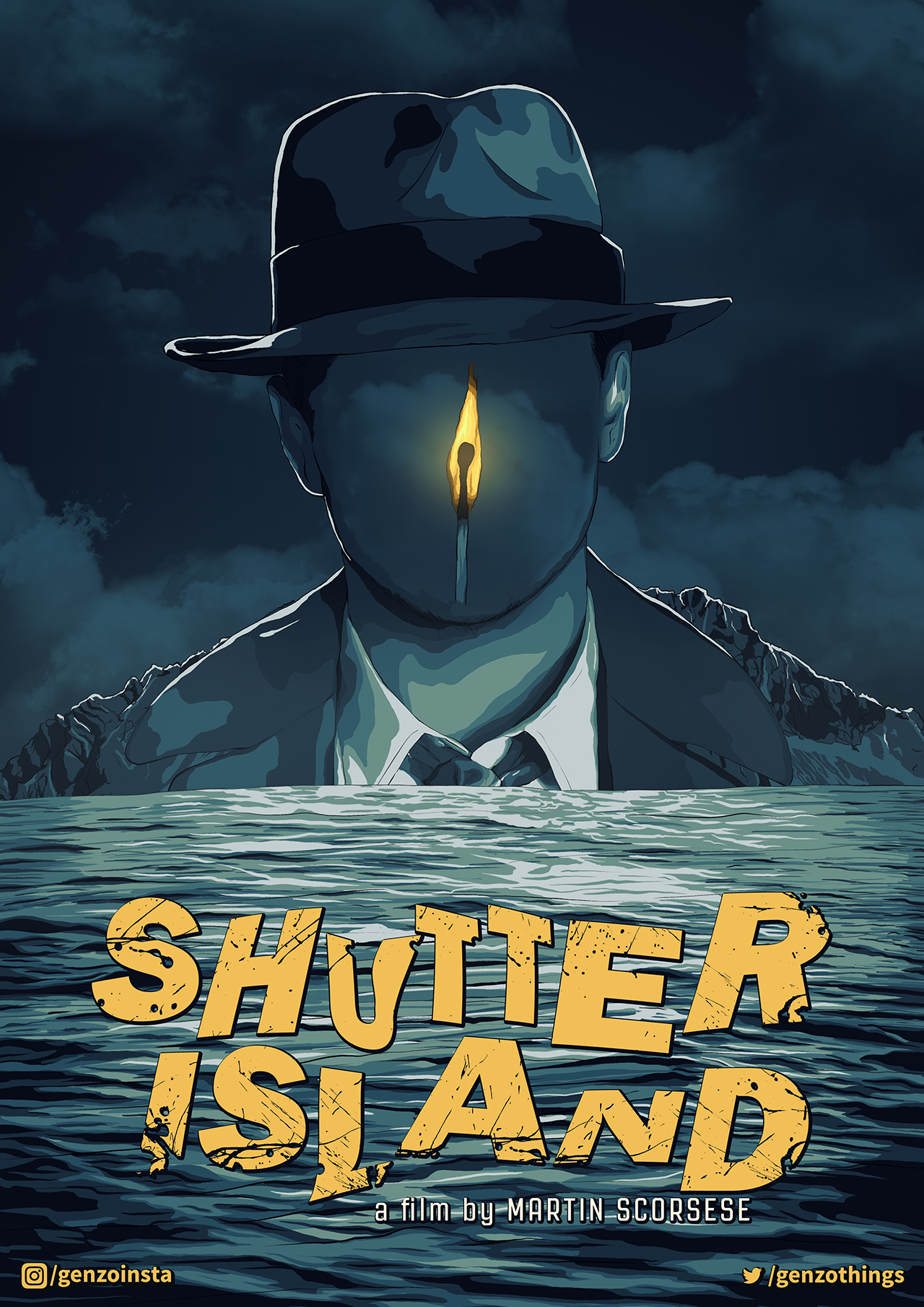 The Autopsy of Jane Doe uploaded by HemphillDesigns 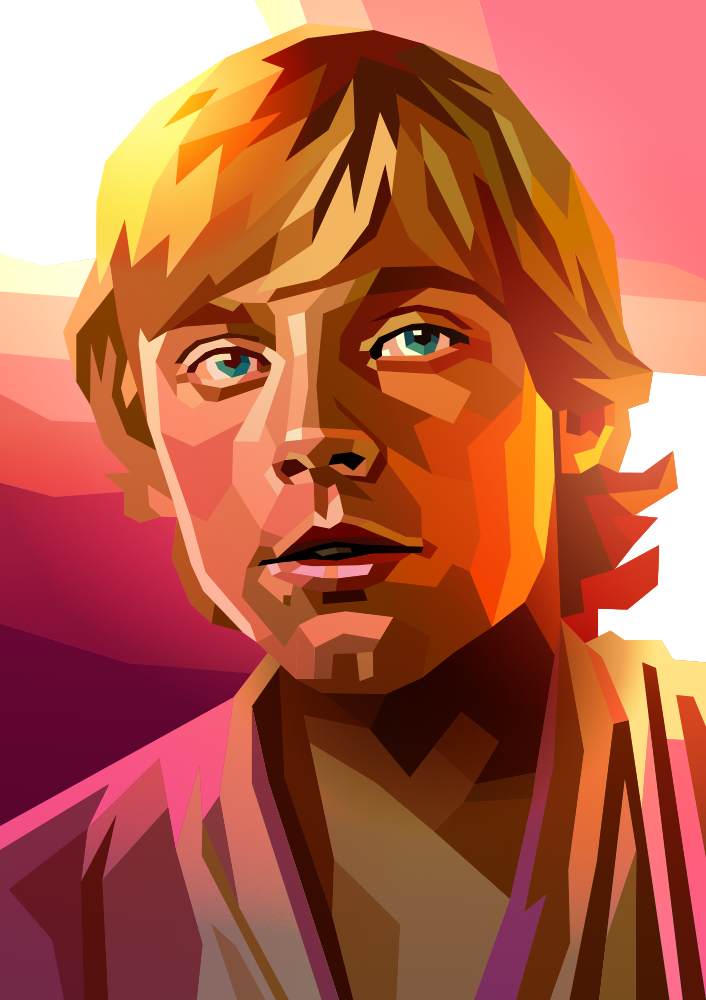 Doctor Strange: In the Multiverse of Madness uploaded by monsieurgordon 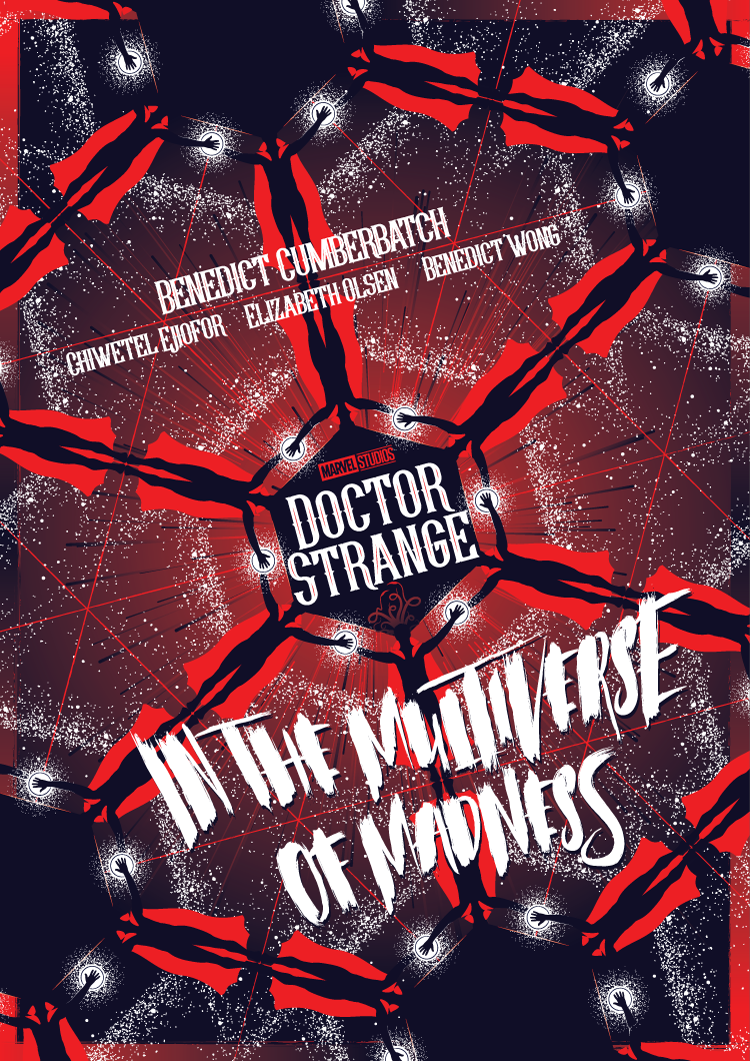 Ghost in the Shell uploaded by Gokaiju 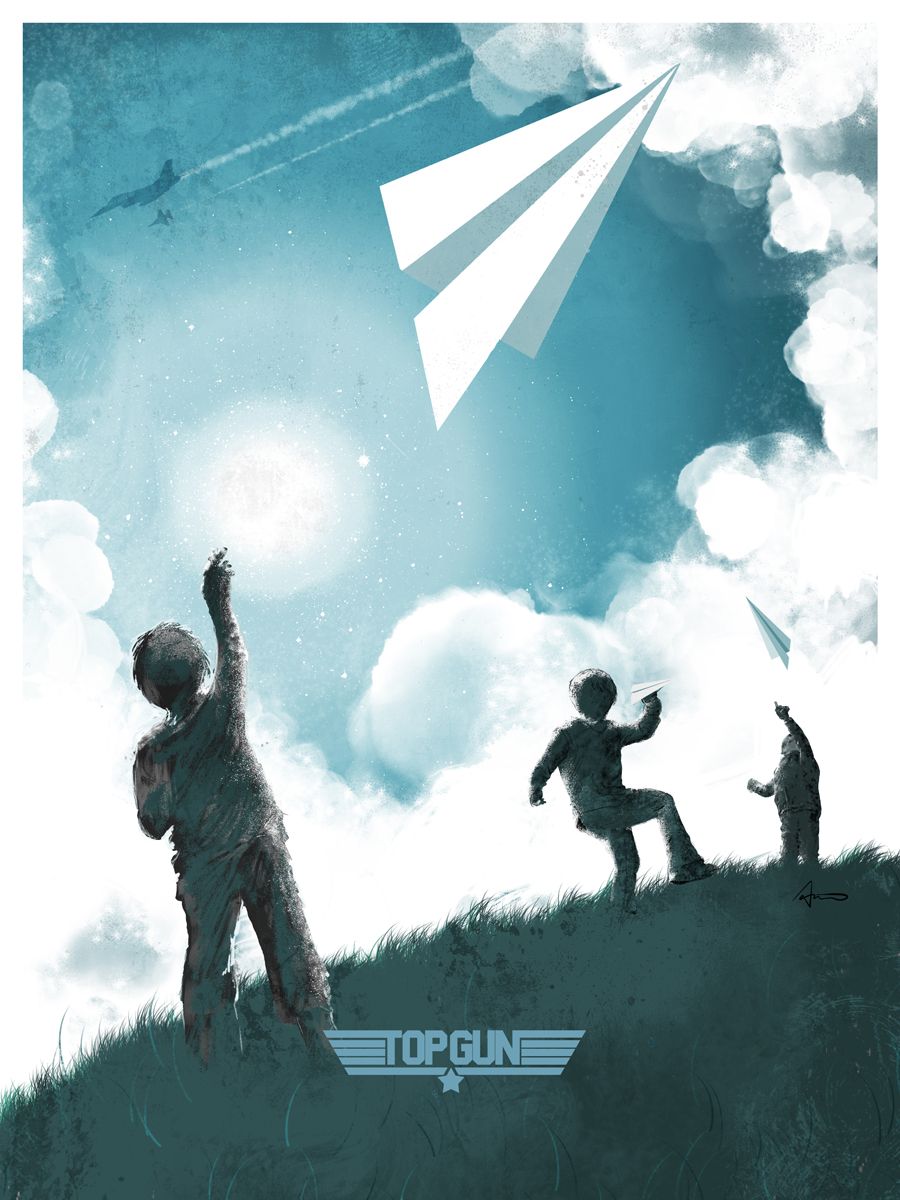 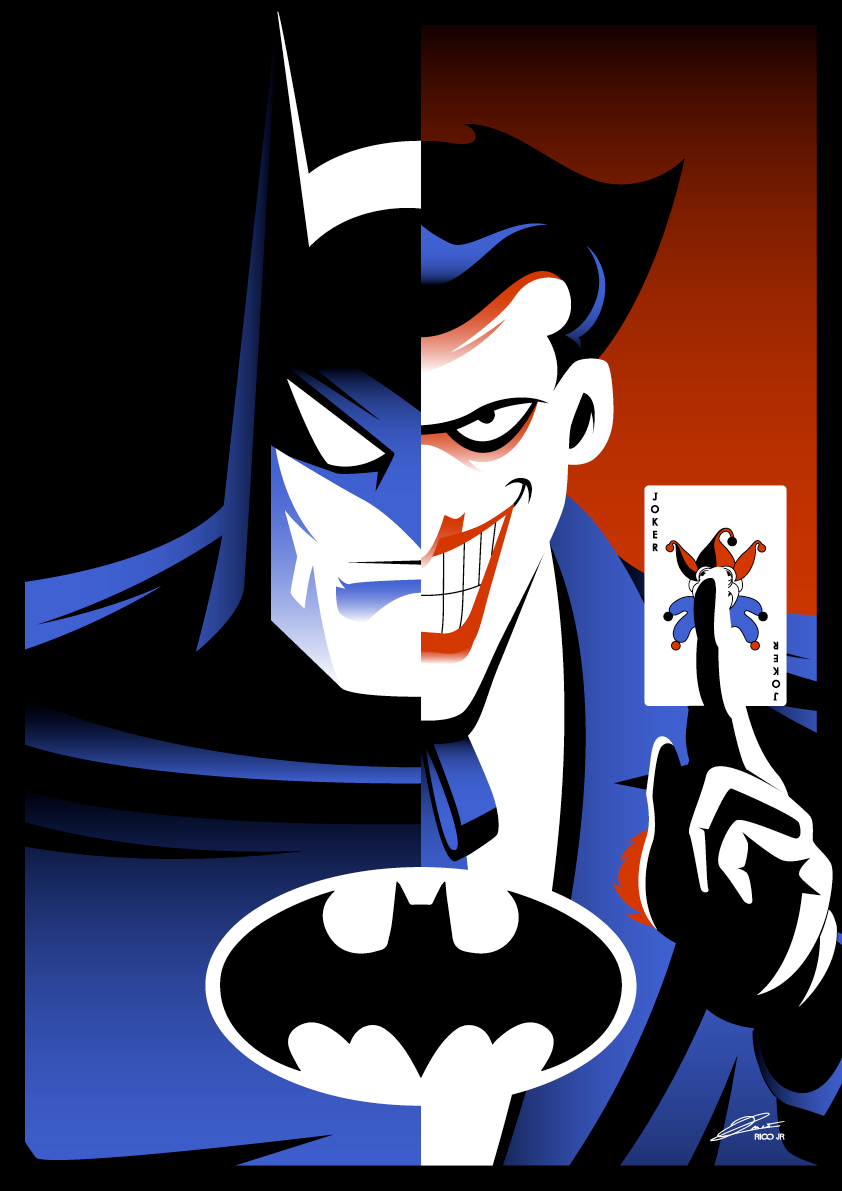 The Crow uploaded by darkdesign

To Be or Not to Be uploaded by artamo 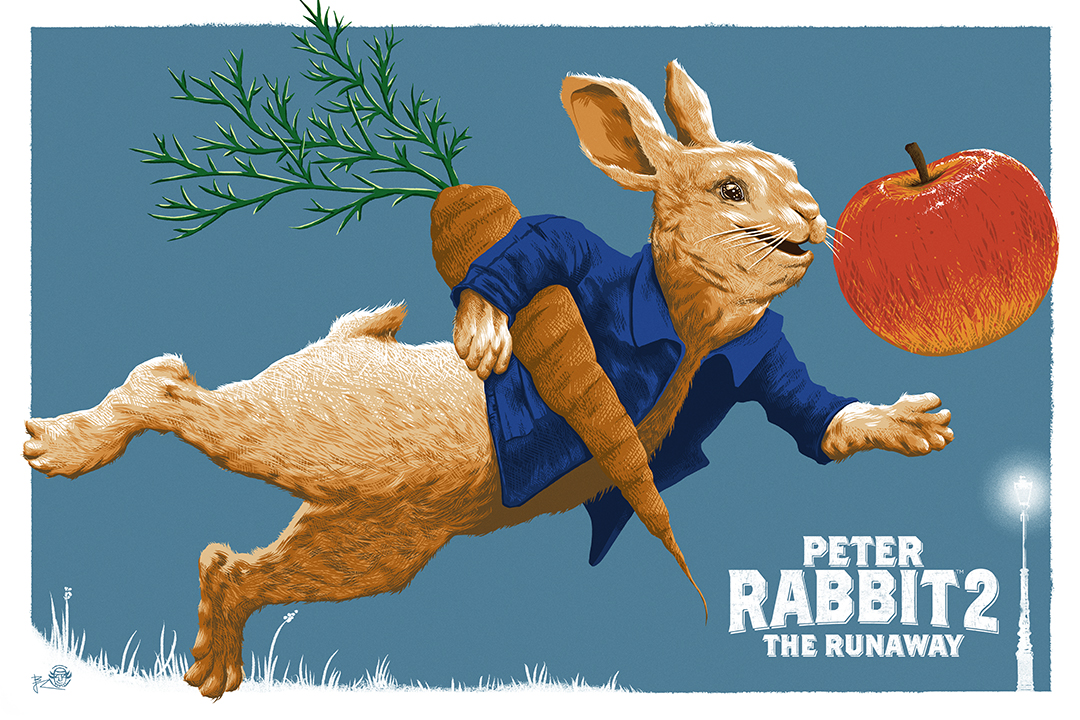 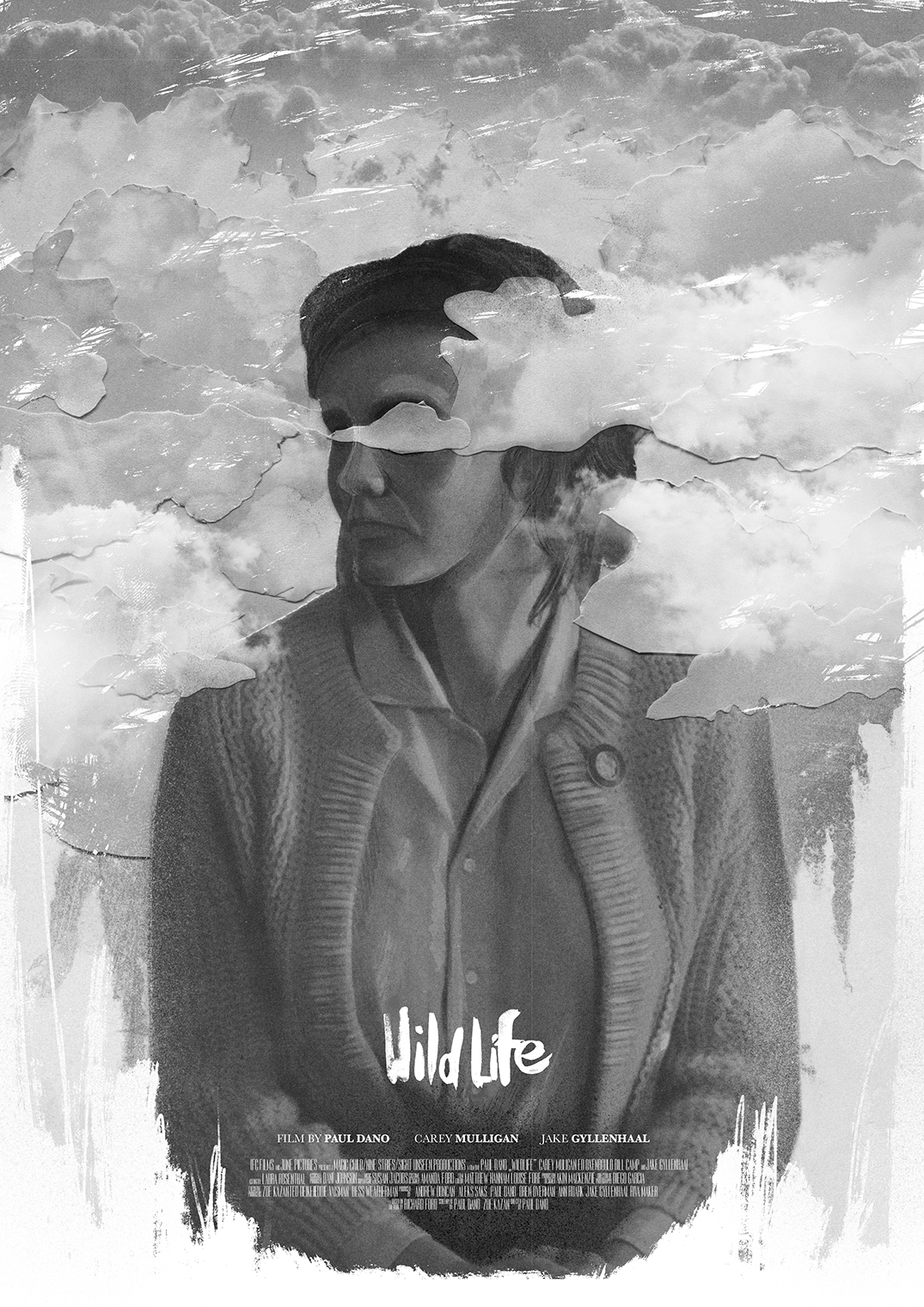 The Batman uploaded by dknotek