Welcome to Monday Motivation #189, a weekly article highlighting some of the week’s best uploads, aimed at inspiring your creative week ahead! Each week we are astonished by the brilliant artwork uploaded. Here are some of our favourites. Be sure to share your own favourites with us on twitter – @posterspy. 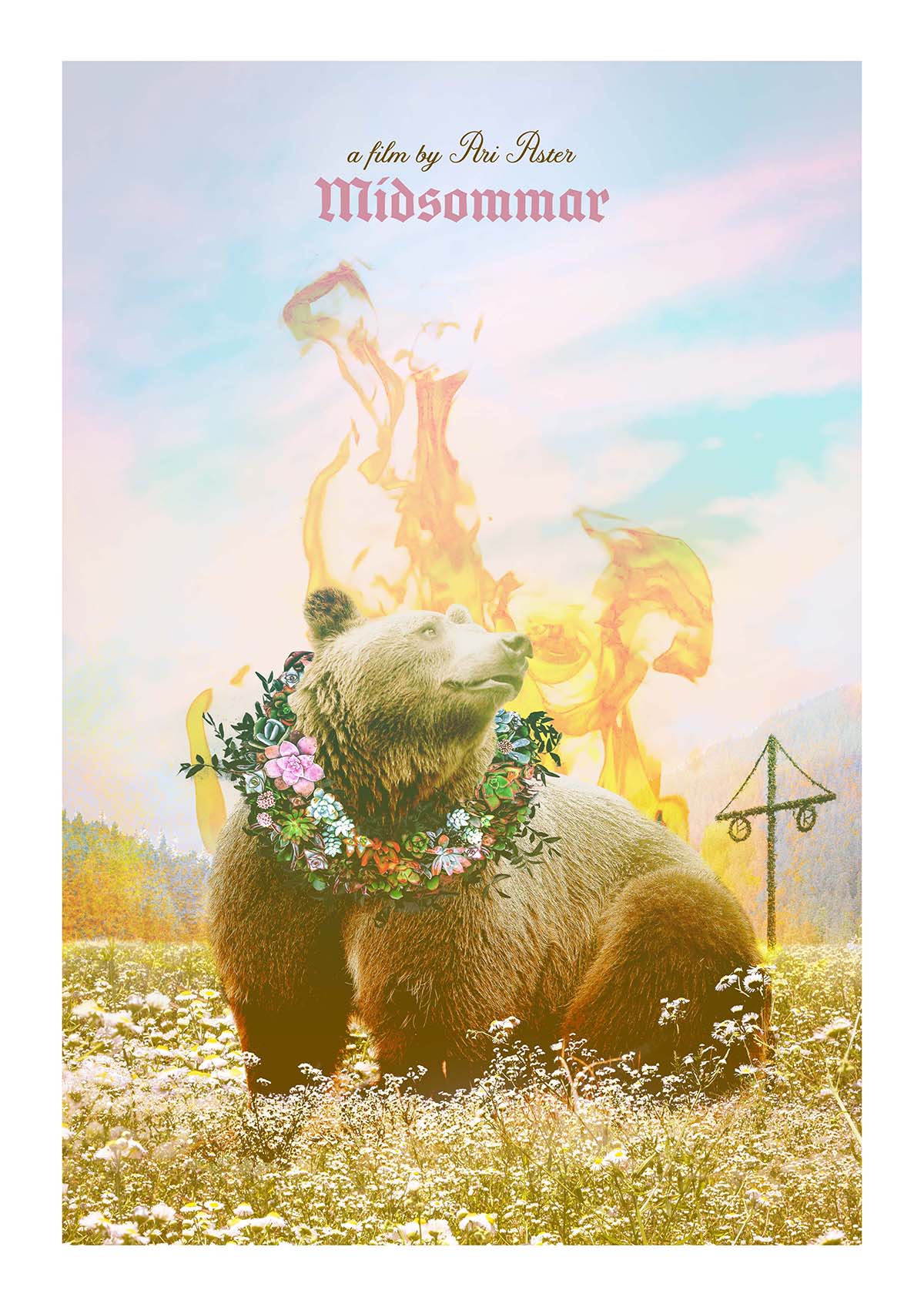 The Phantom Menace uploaded by devonneamos

The Mandalorian uploaded by RCillustration 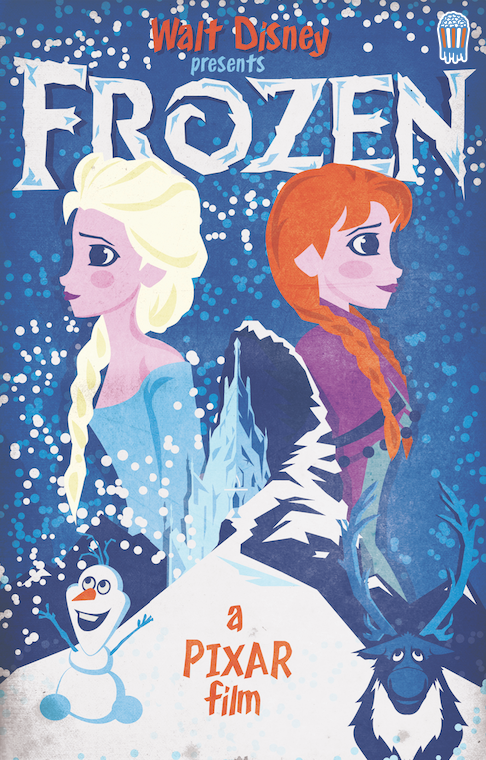 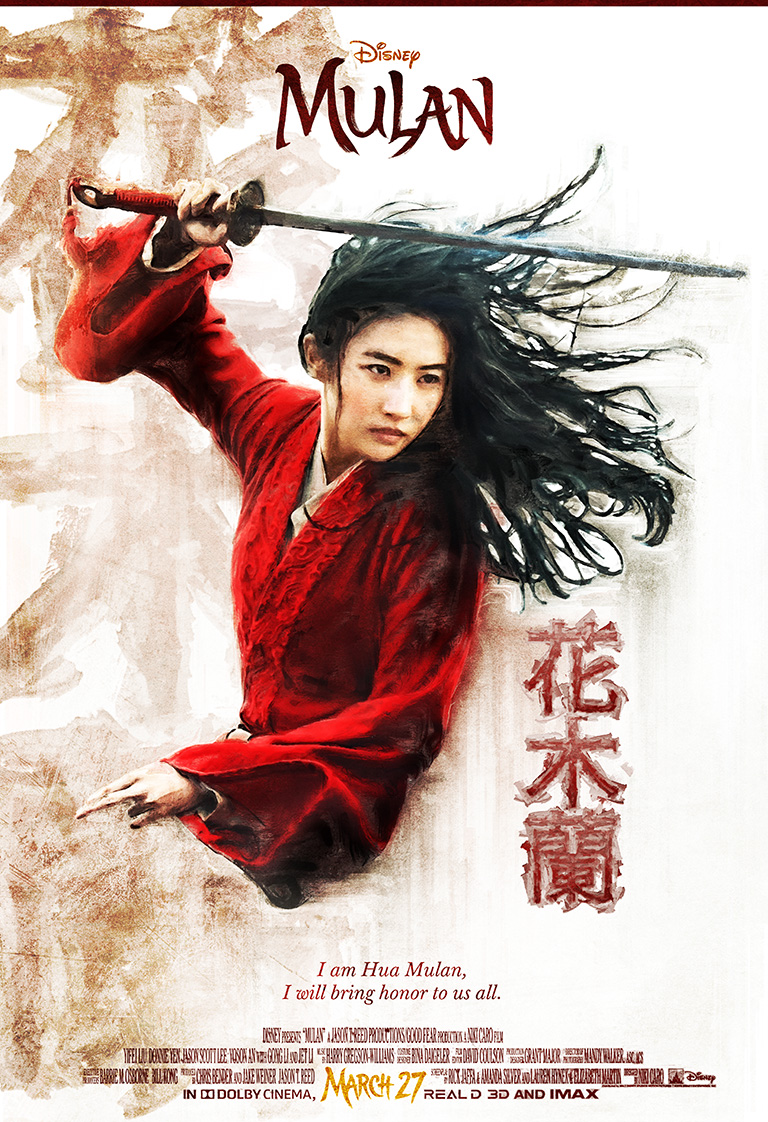 The Child uploaded by liambrazier 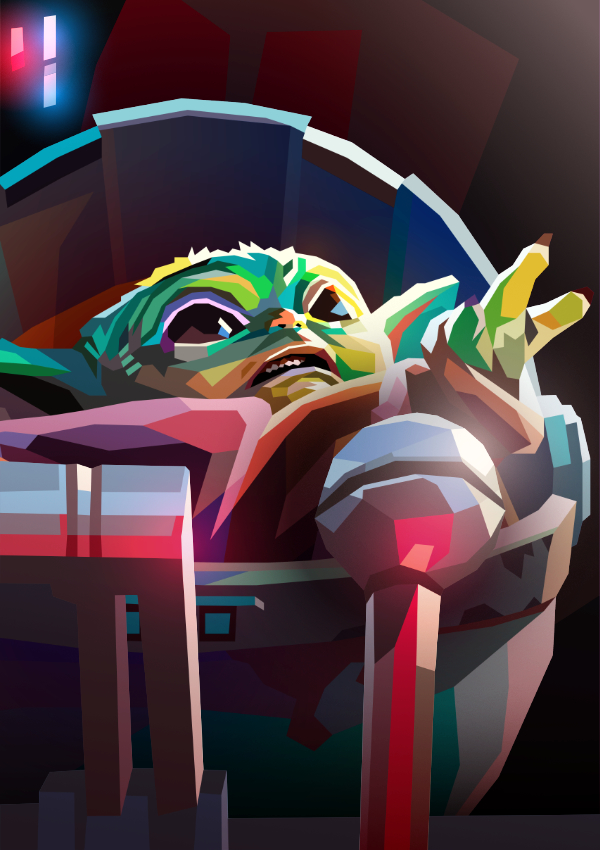 Woman in the Dunes uploaded by alszdesign 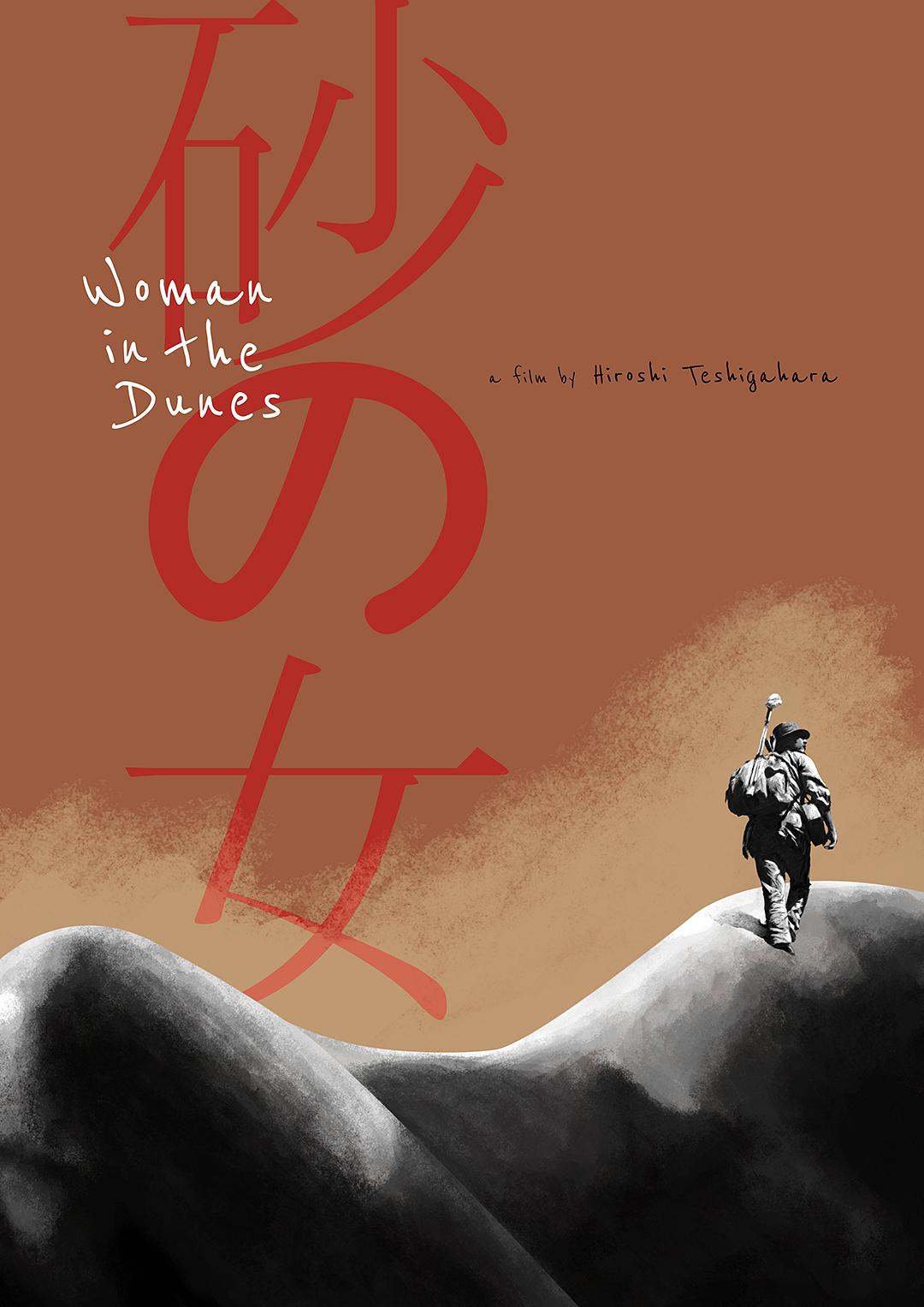 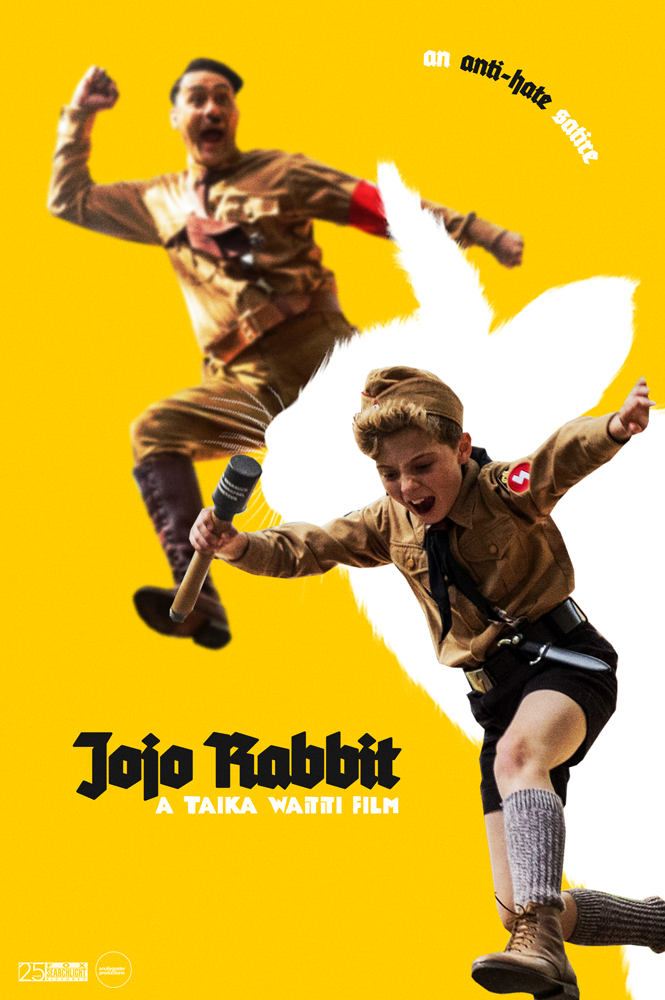 Ghost in the Shell uploaded by jamesjamesjames 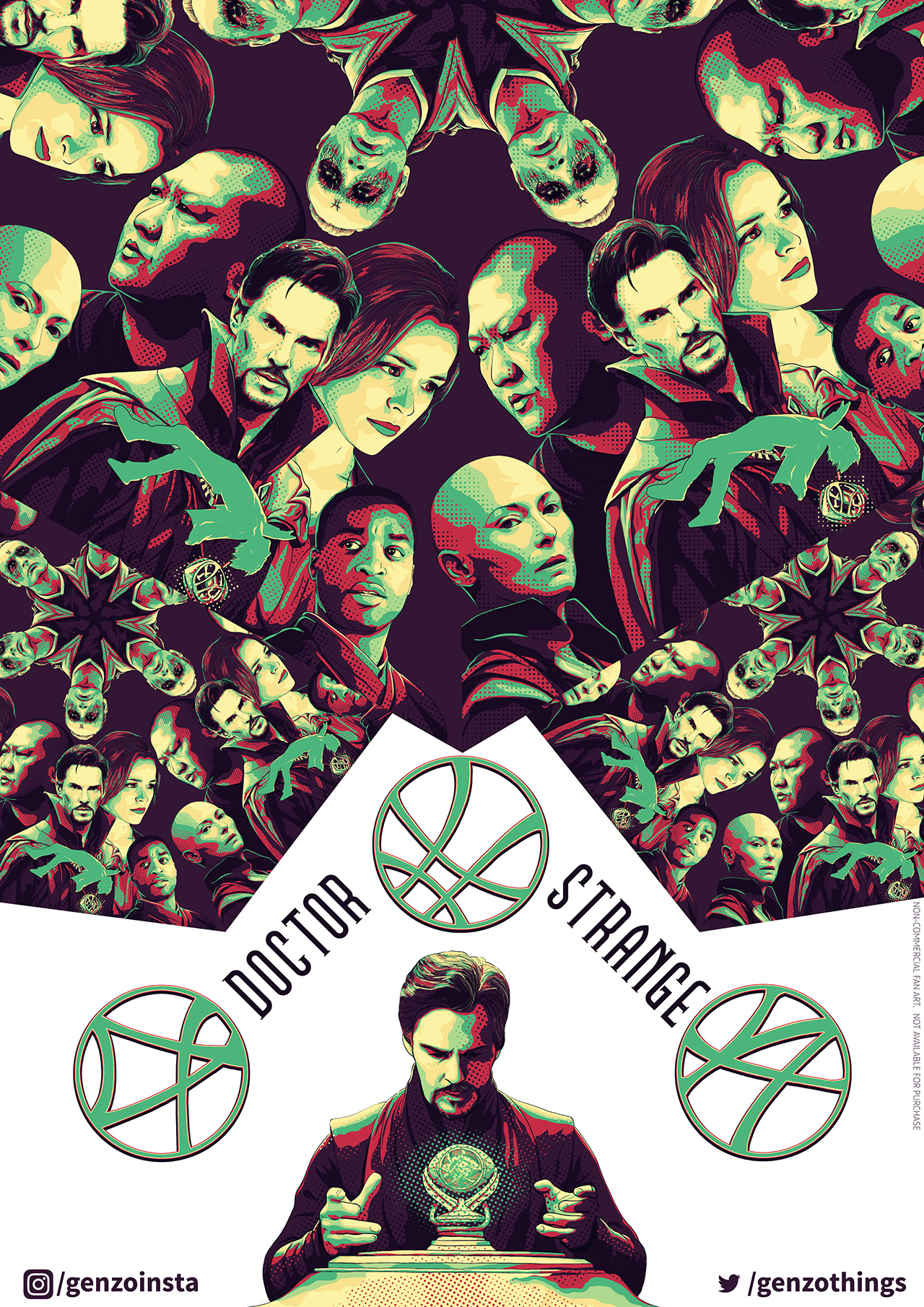 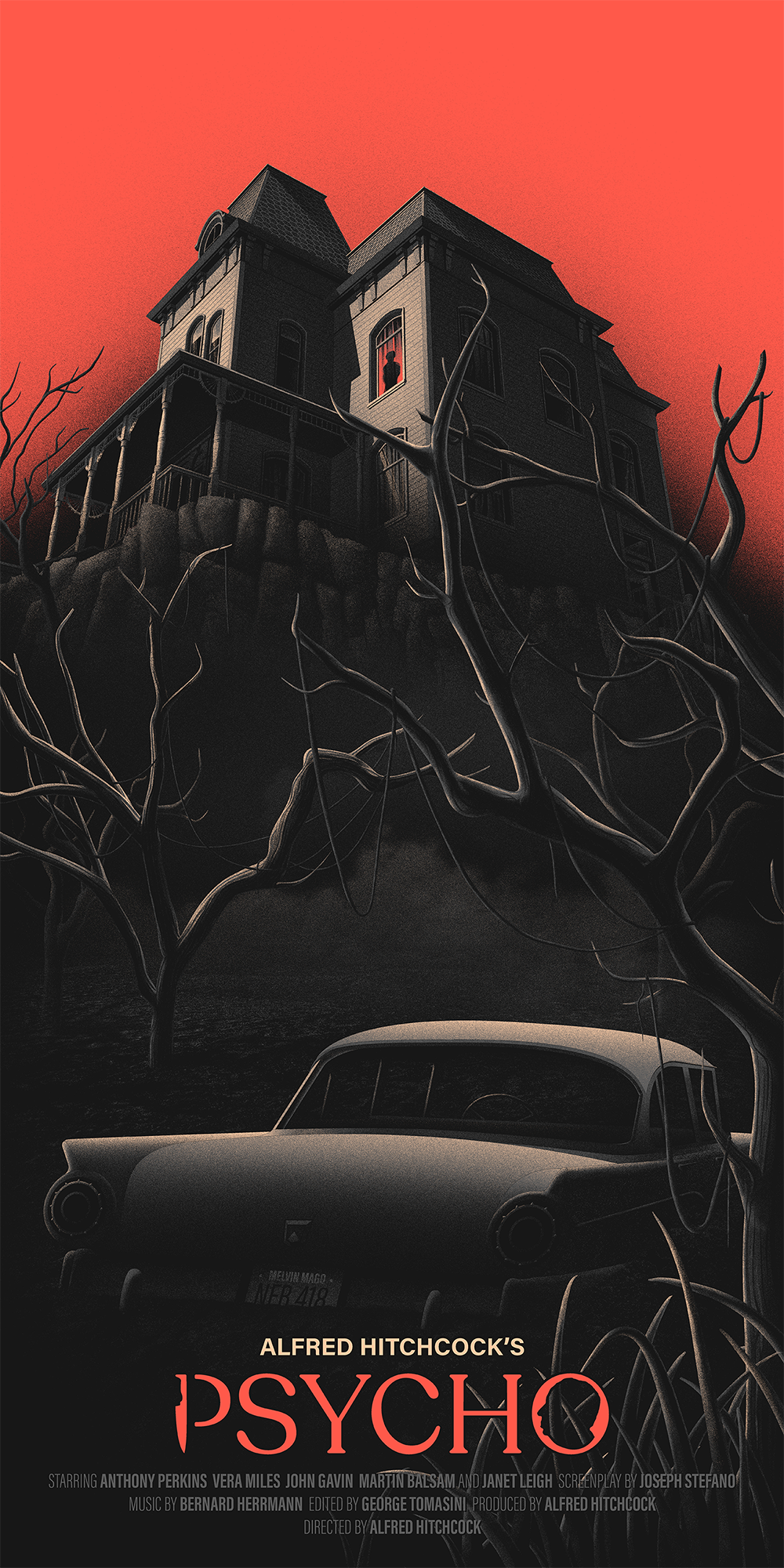 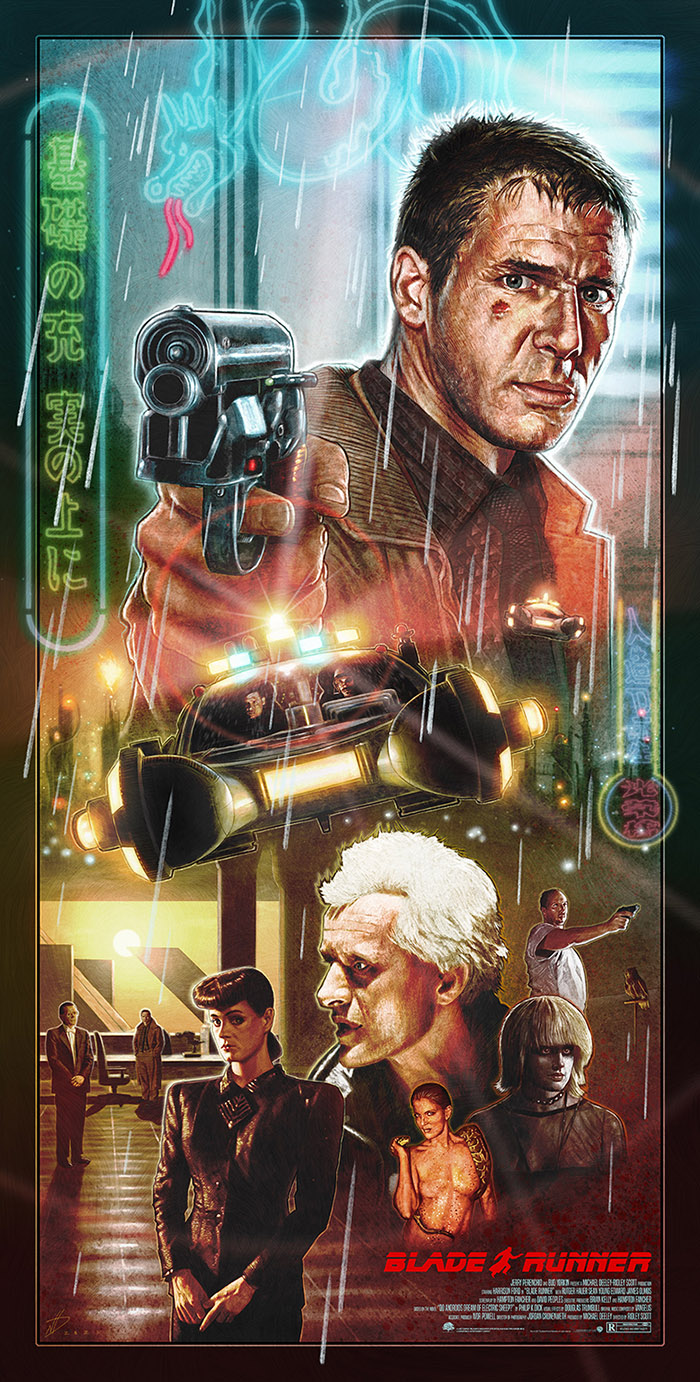 Grave of the Fireflies uploaded by darkdesign 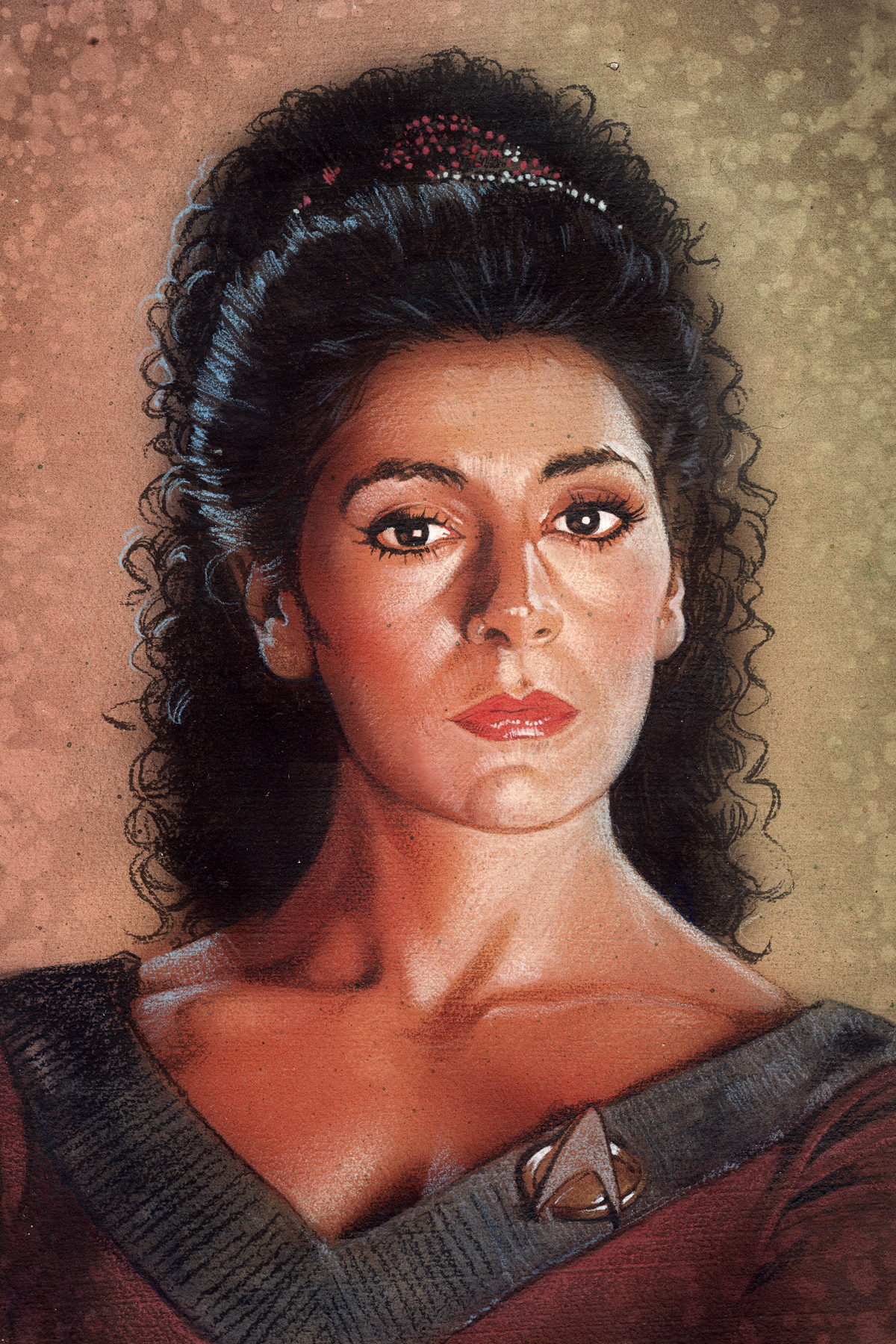 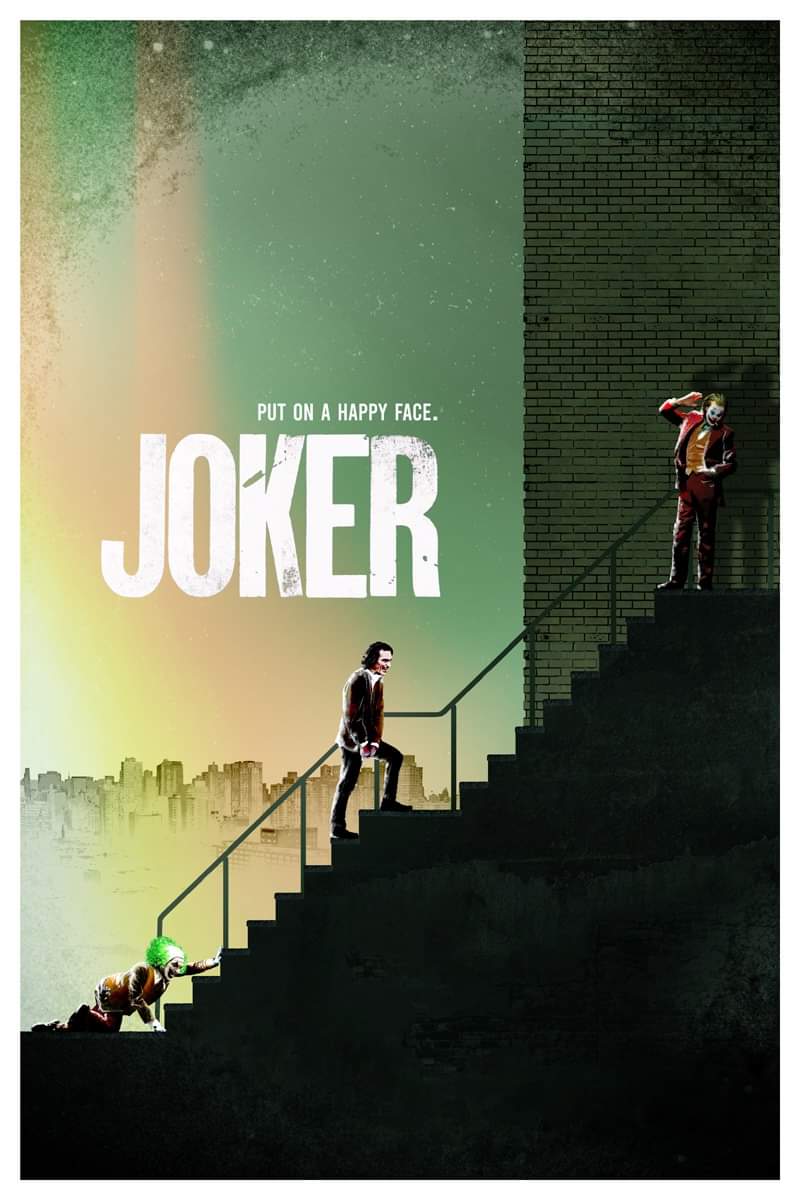 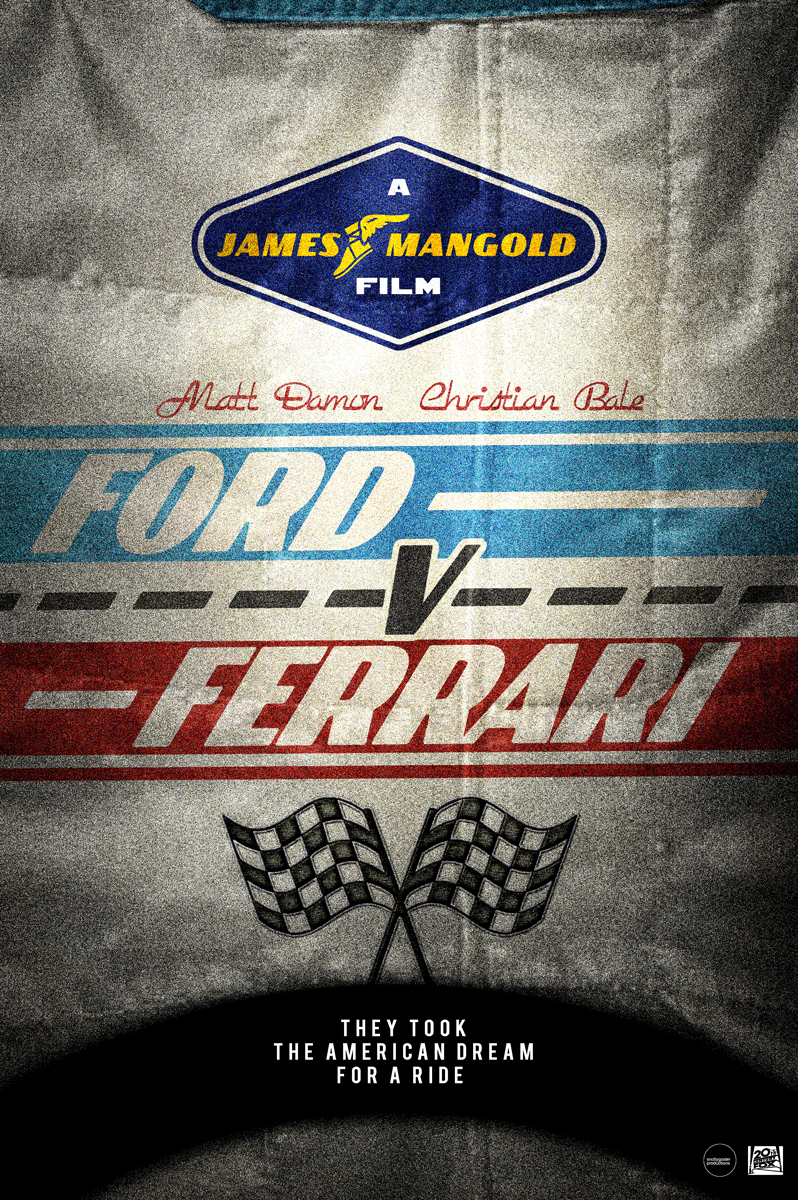 How to Train your Dragon: The Hidden World uploaded by jithyjens If you Don’t Like my Story, Write your Own uploaded by mocgfx

The Silence of the Lambs uploaded by simonthegreat 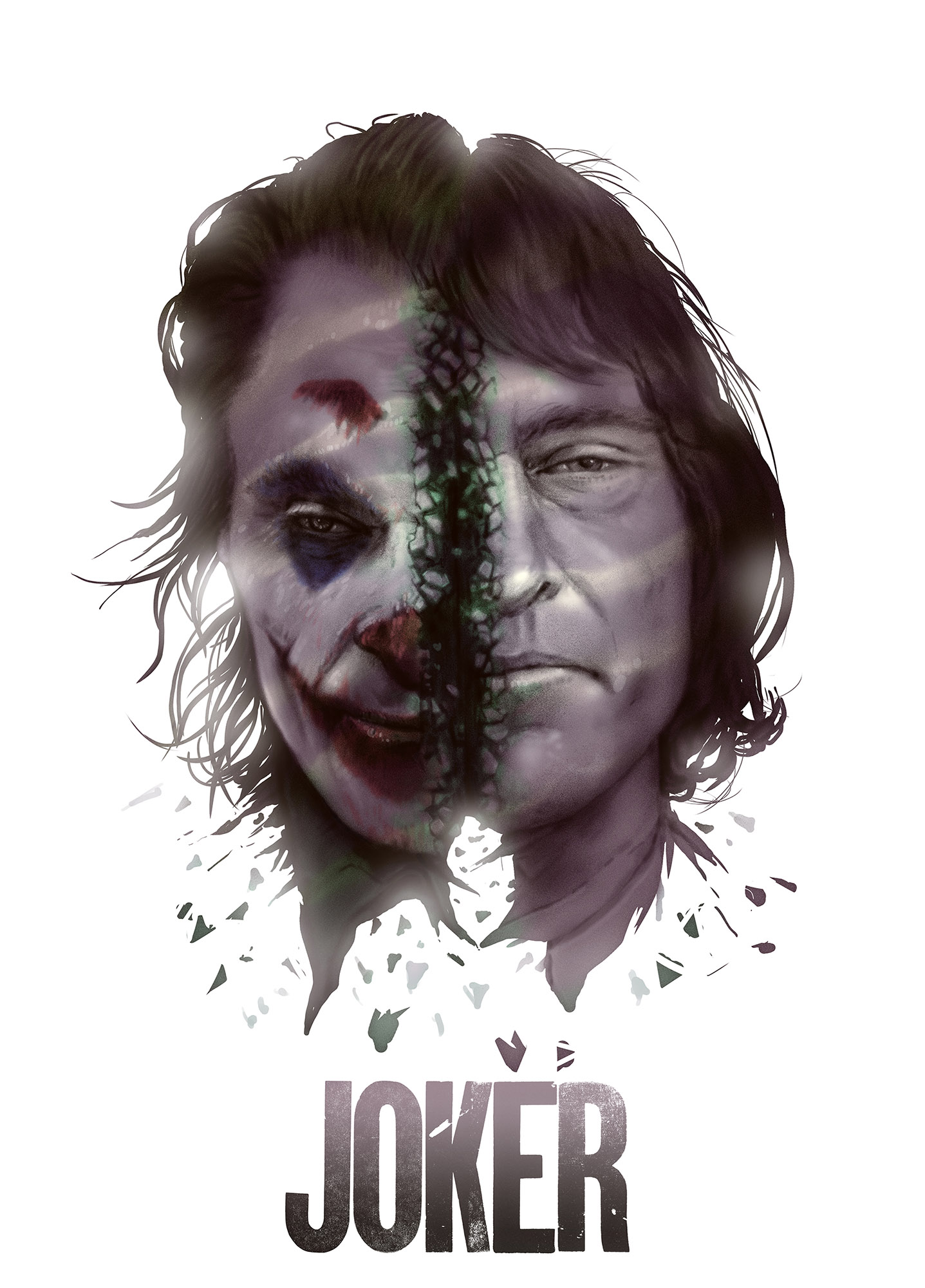 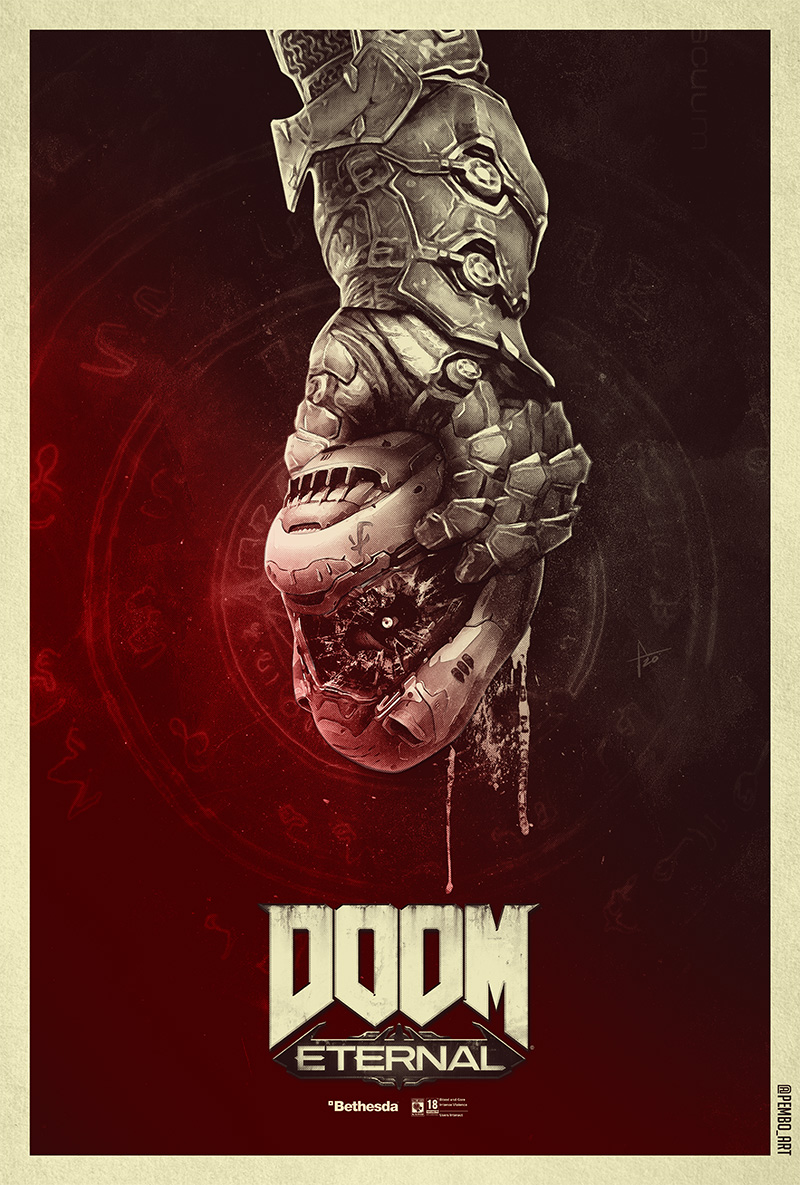 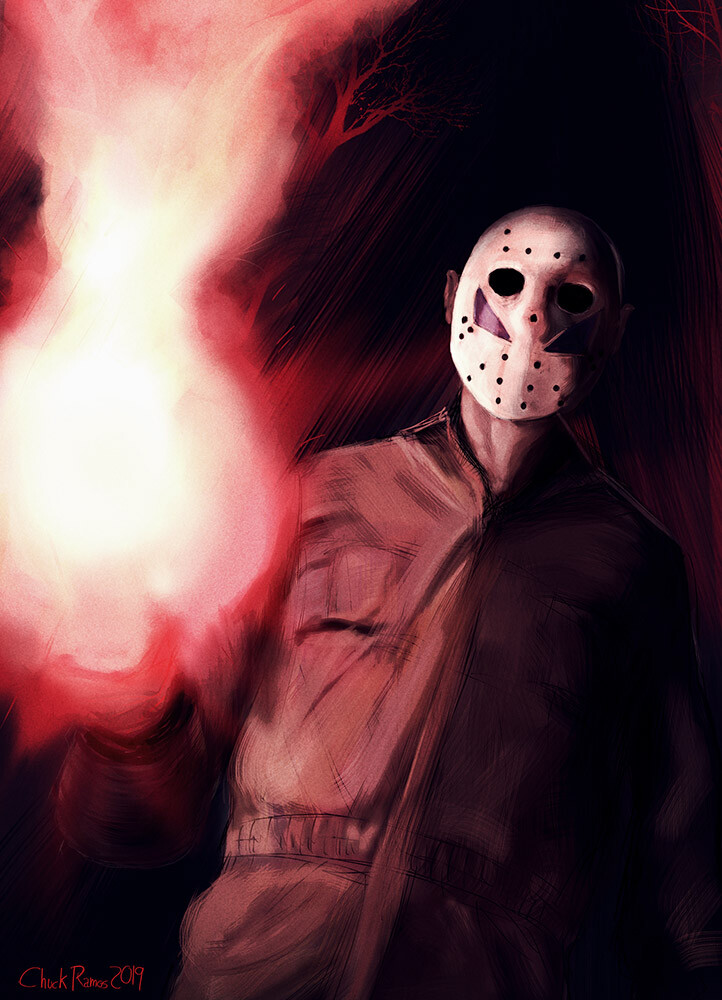 The Witcher uploaded by rafbanzuela 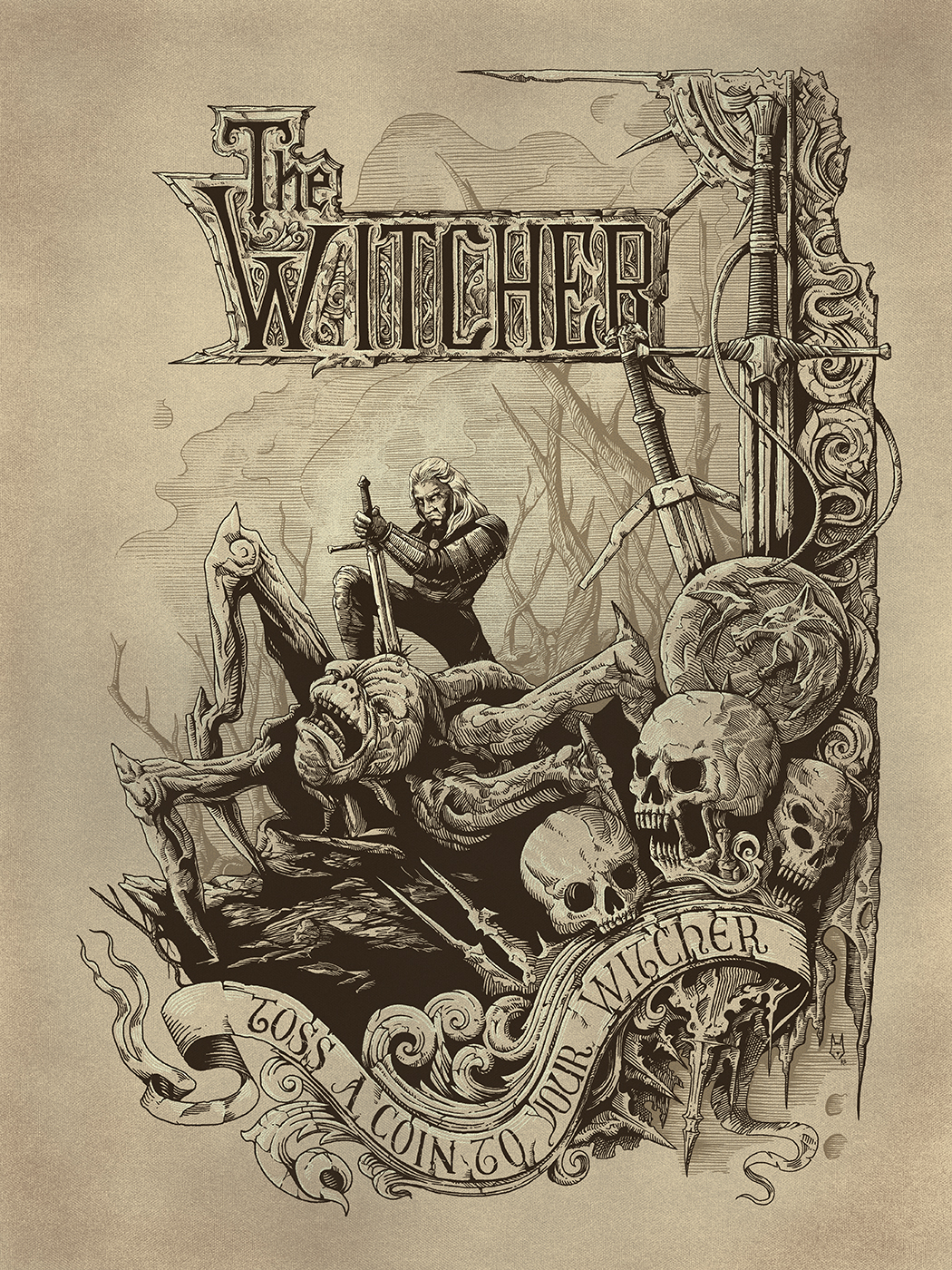 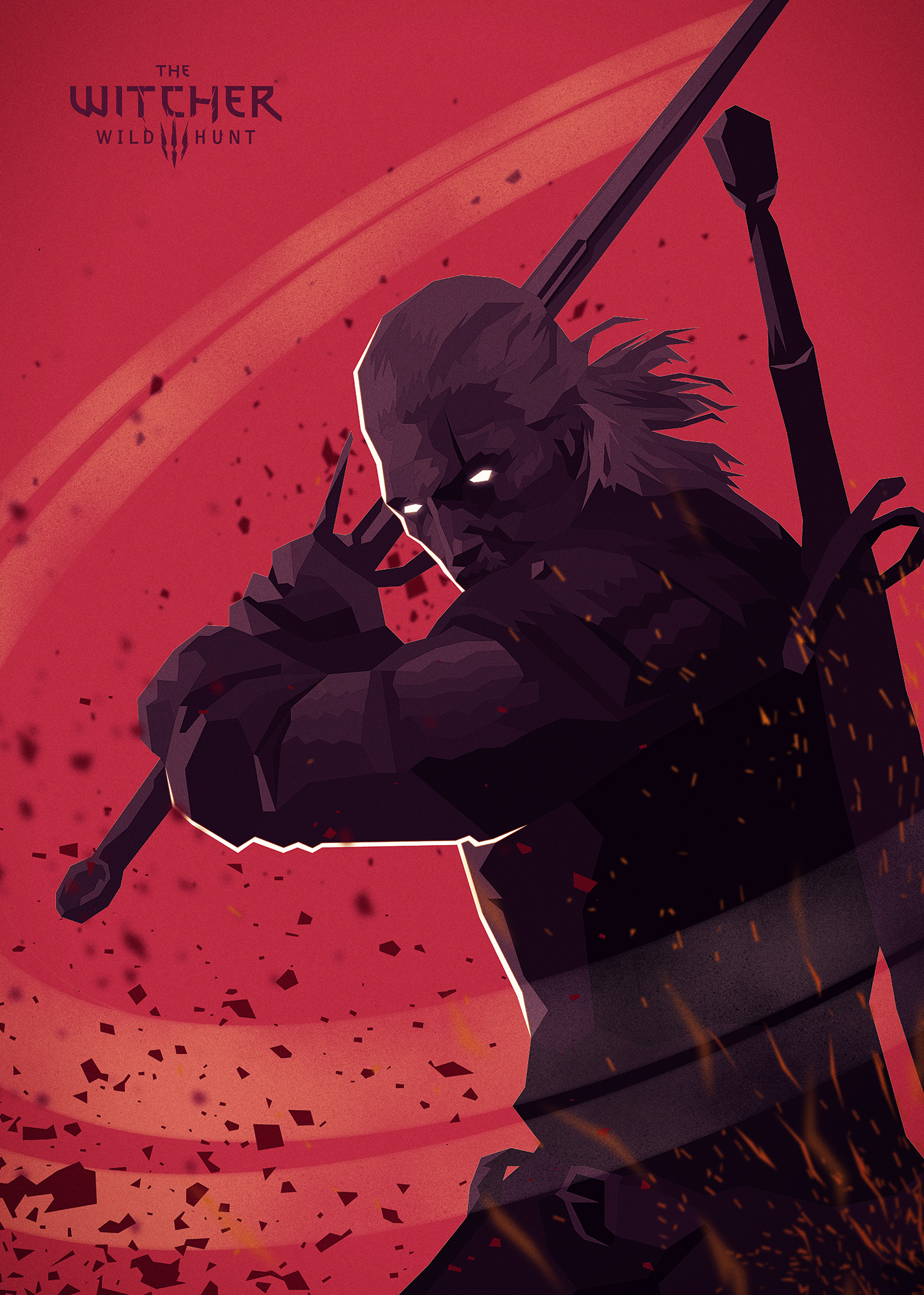 The Classic Hairstyles of The Simpsons uploaded by juanrosales 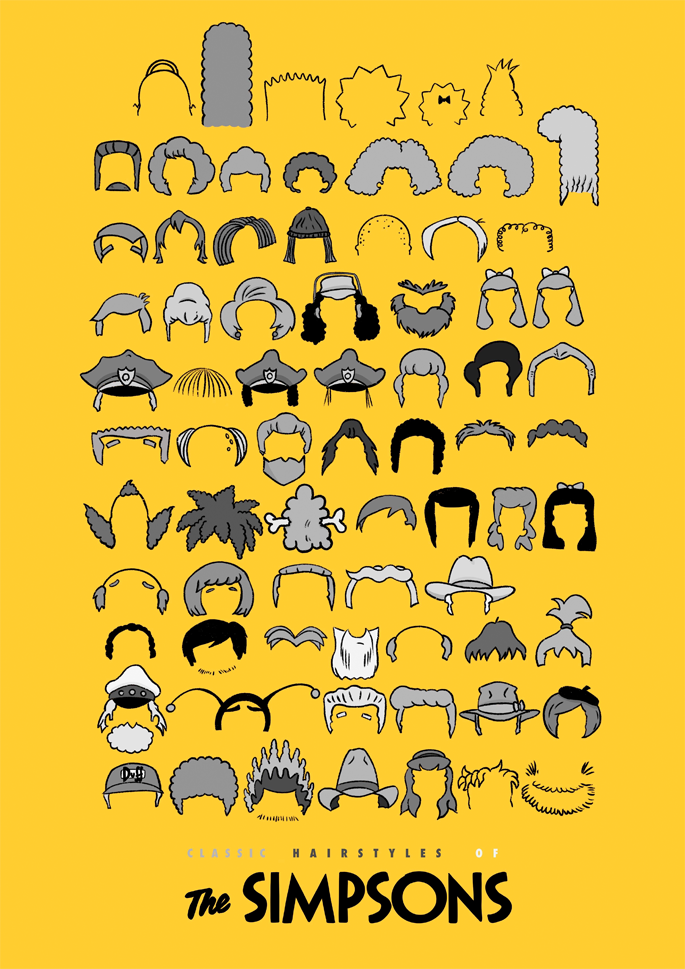 Portrait of a Lady on Fire uploaded by Sister Hyde 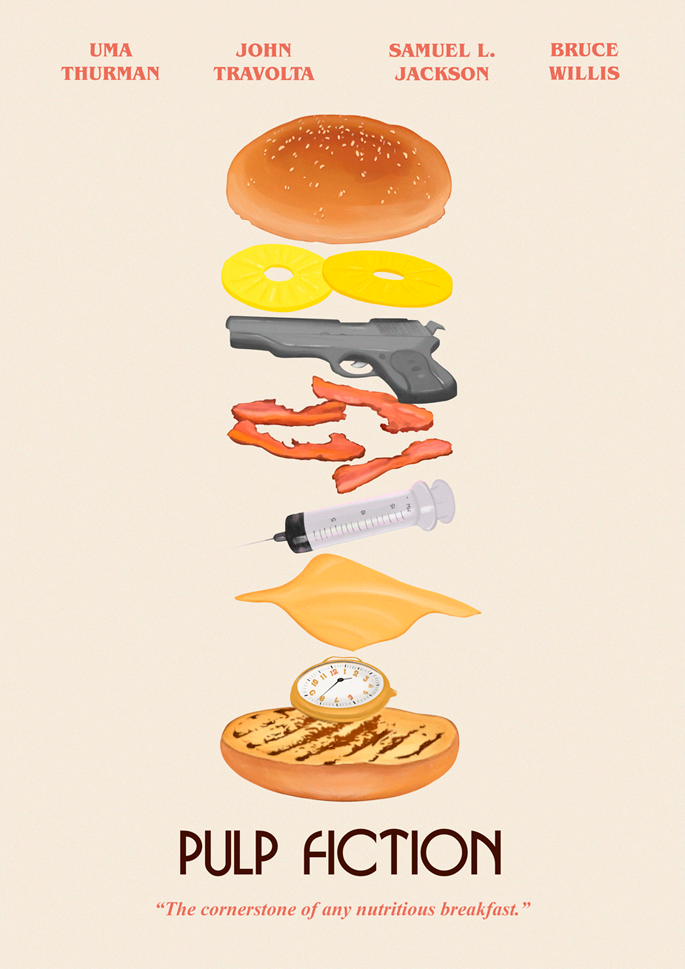 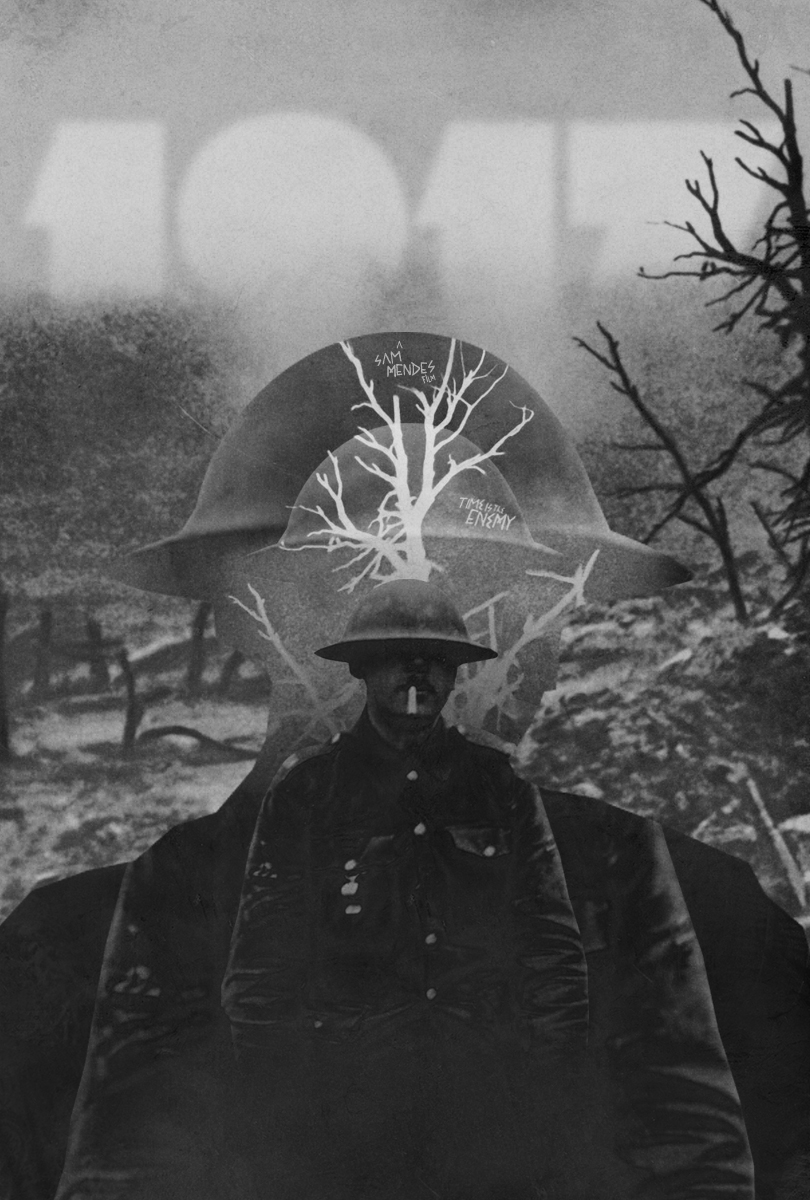 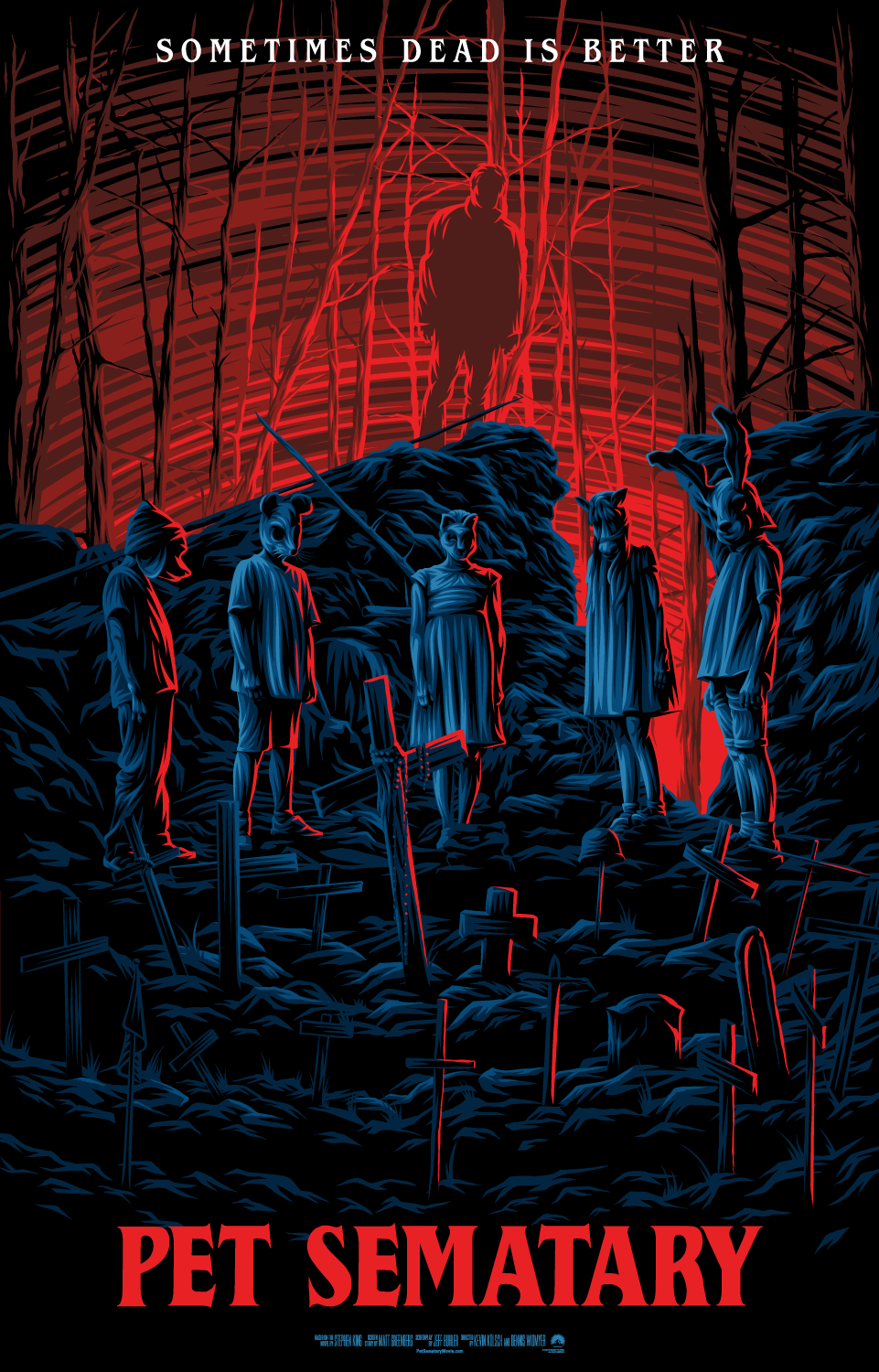 Get Out uploaded by cherie