Welcome to Monday Motivation #177, a weekly article highlighting some of the week’s best uploads, aimed at inspiring your creative week ahead! Each week we are astonished by the brilliant artwork uploaded. Here are some of our favourites. Be sure to share your own favourites with us on twitter – @posterspy. 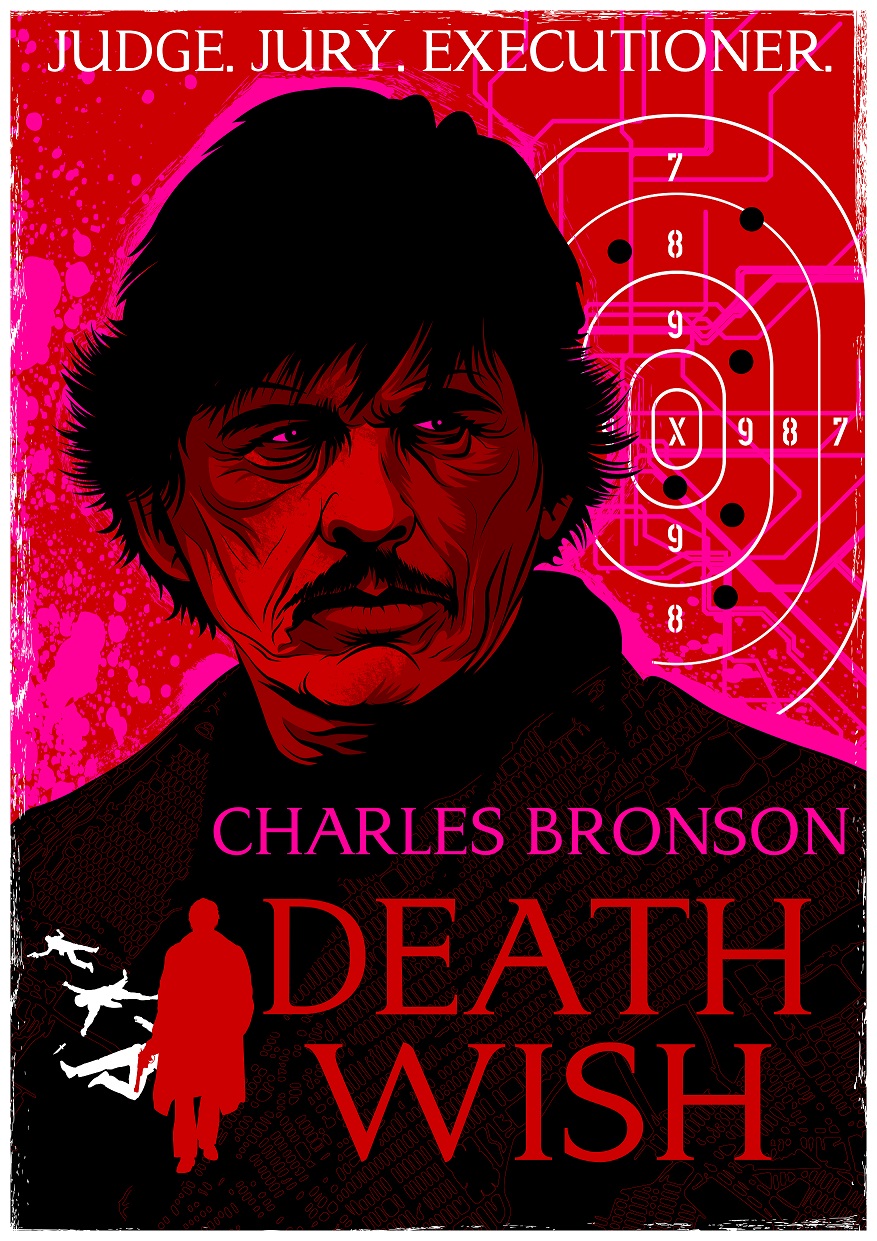 Star Wars: The Empire Strikes Back uploaded by tomwalker 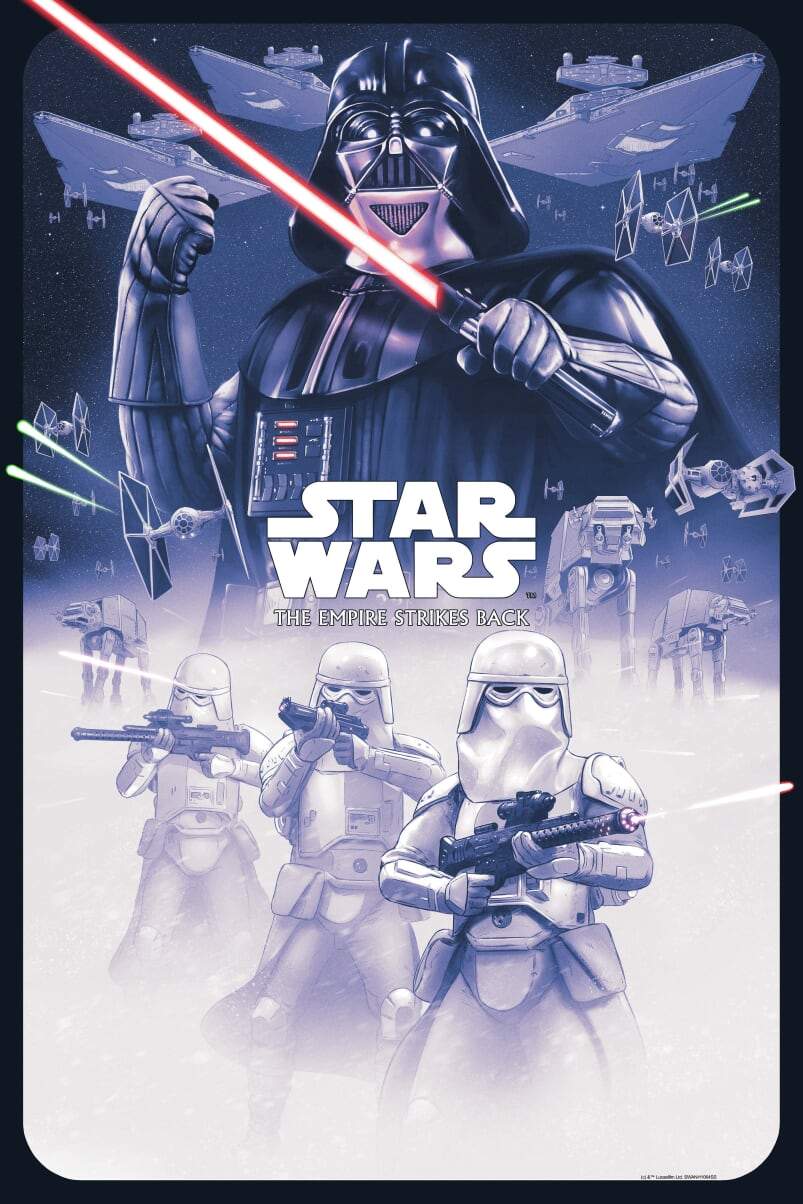 The Rise of Skywalker uploaded by yuminghuang 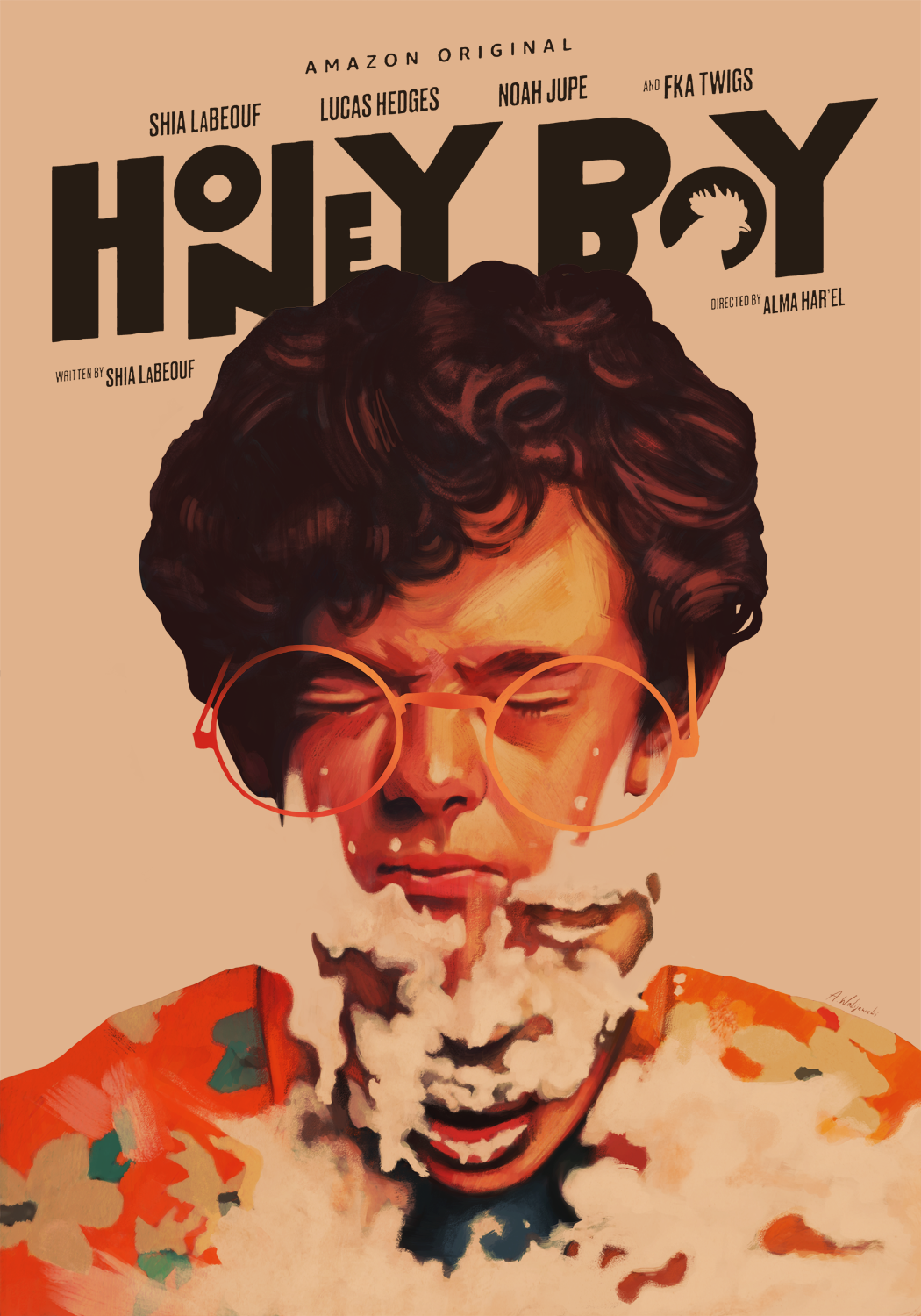 The Lost Recursion uploaded by darkdesign 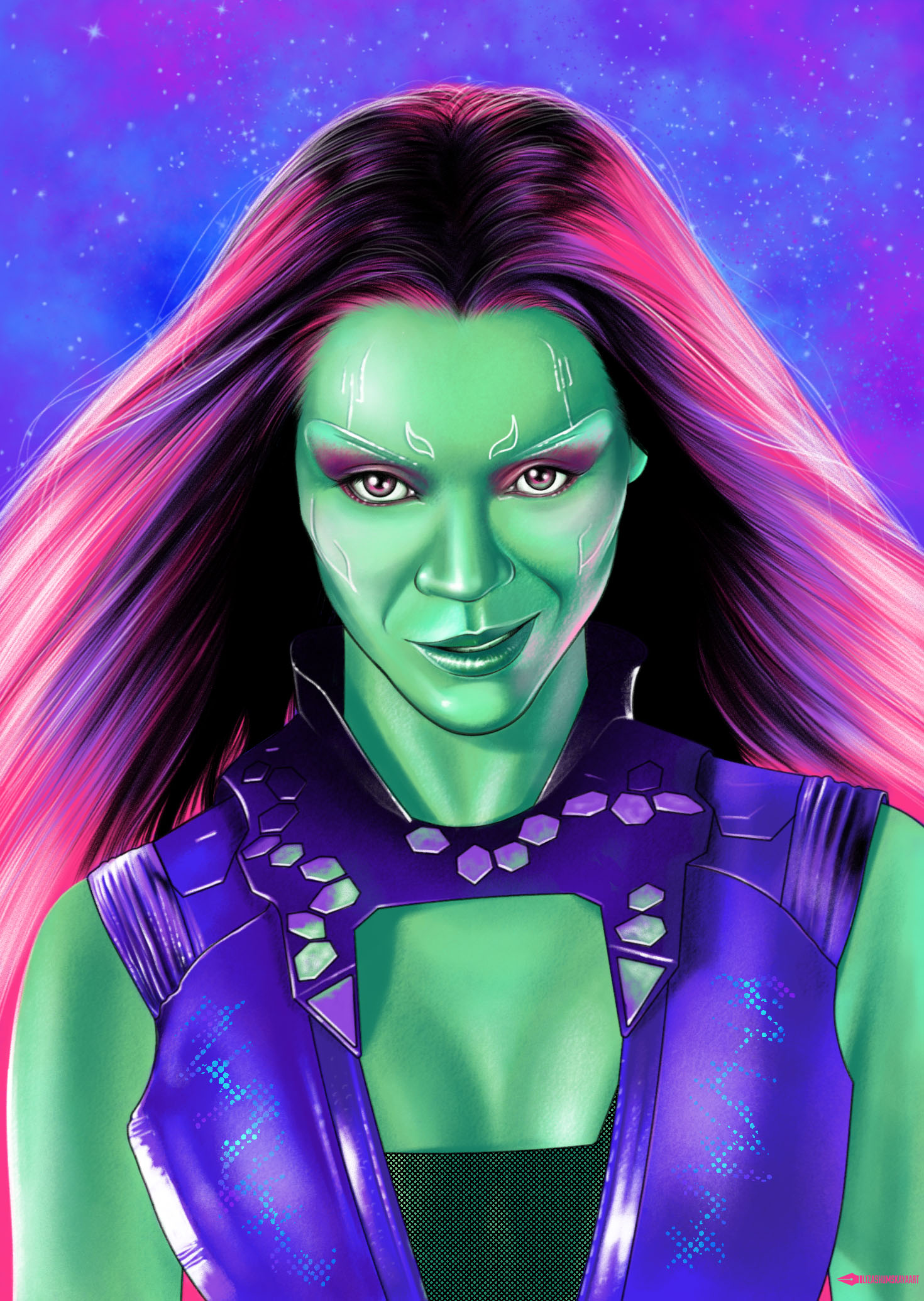 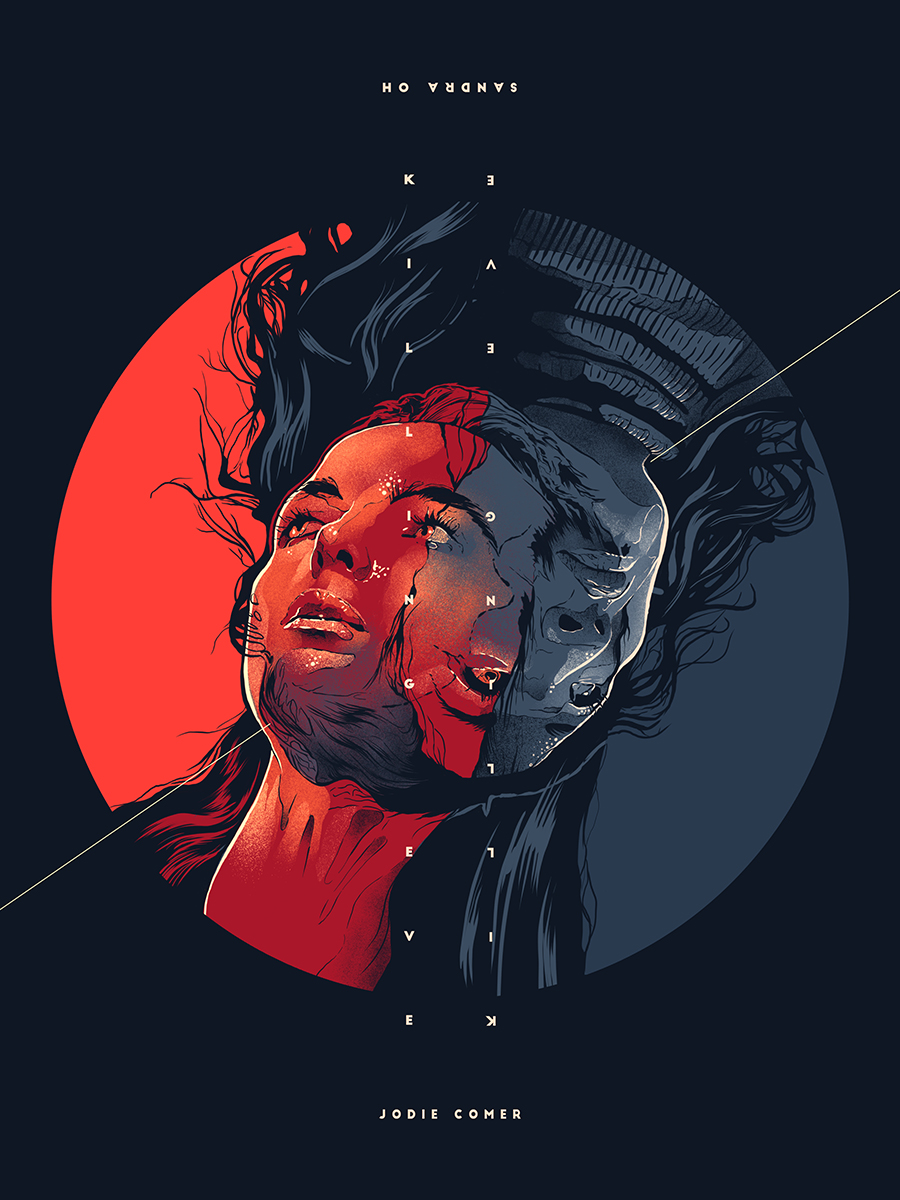 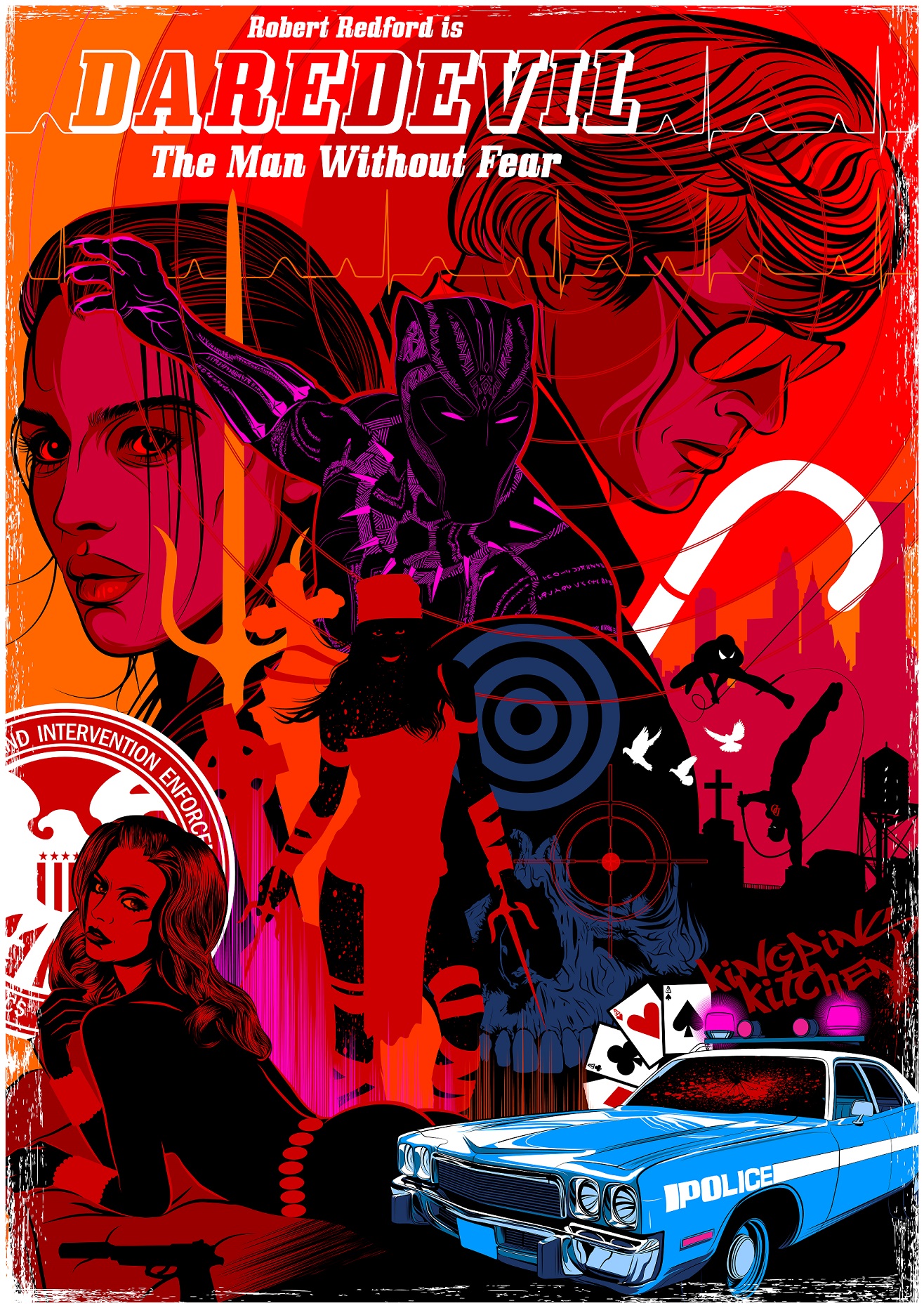 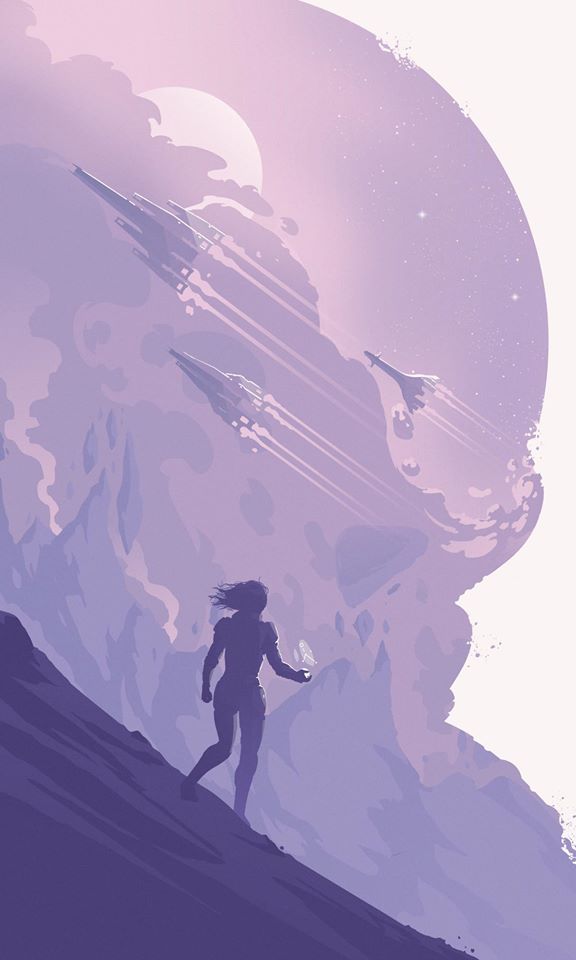 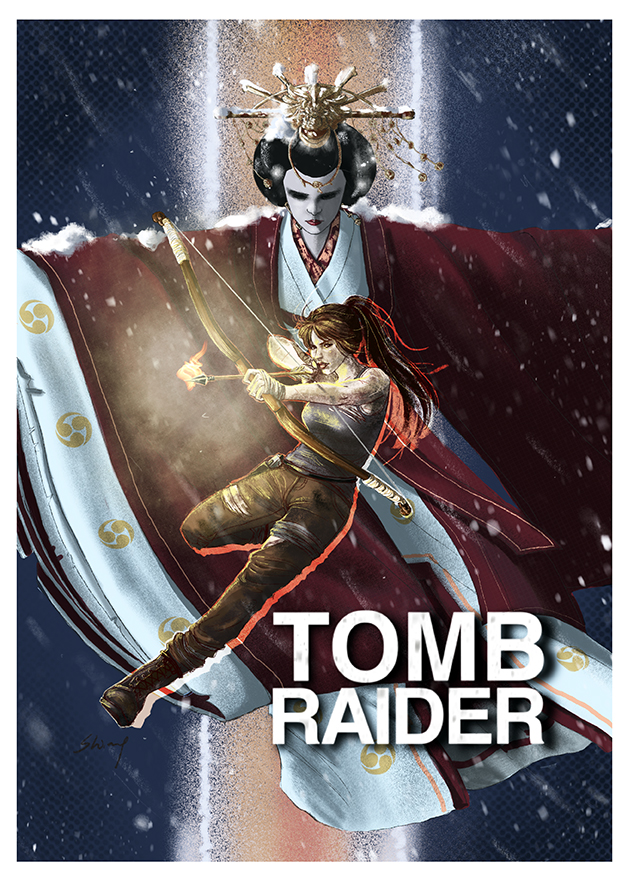 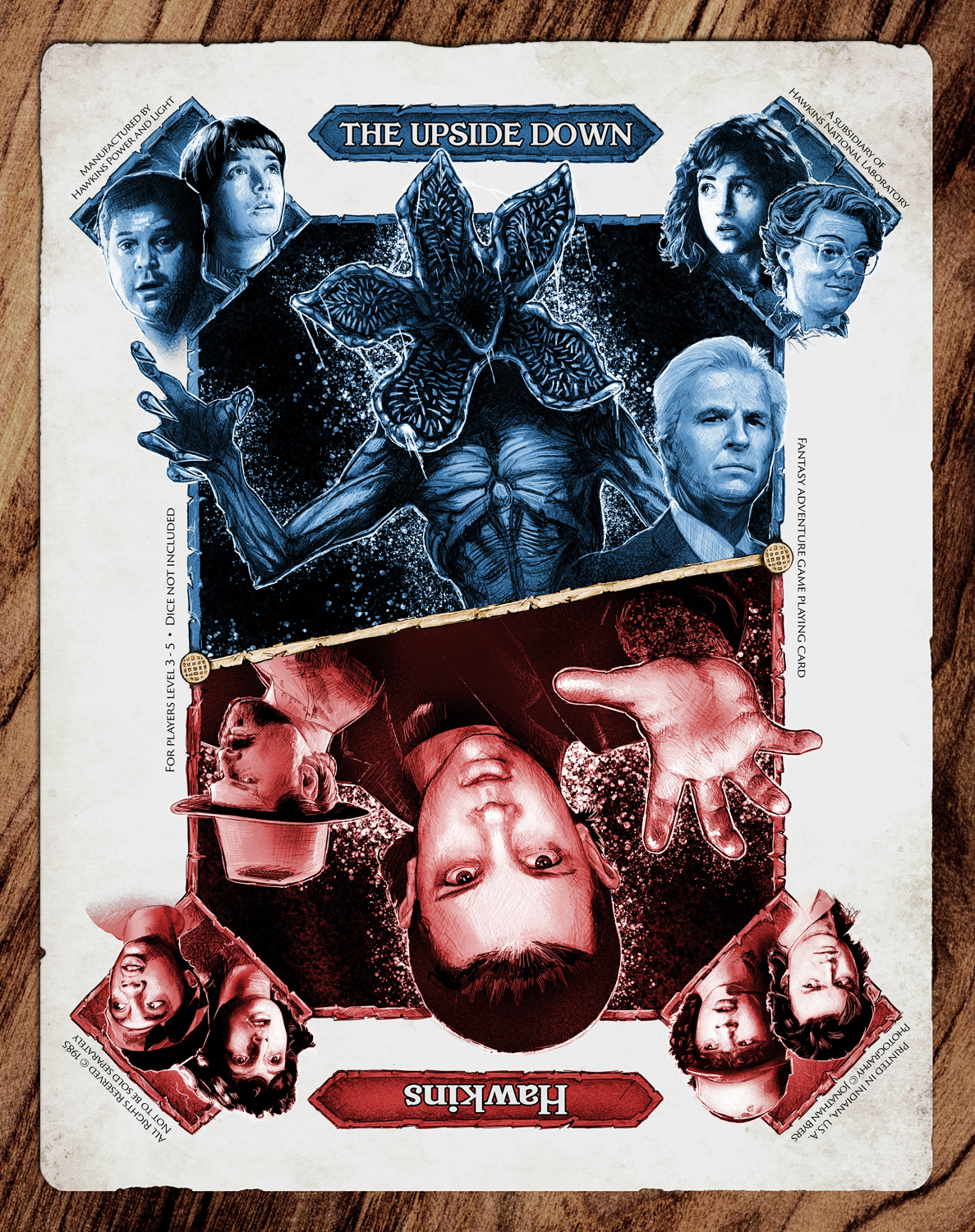 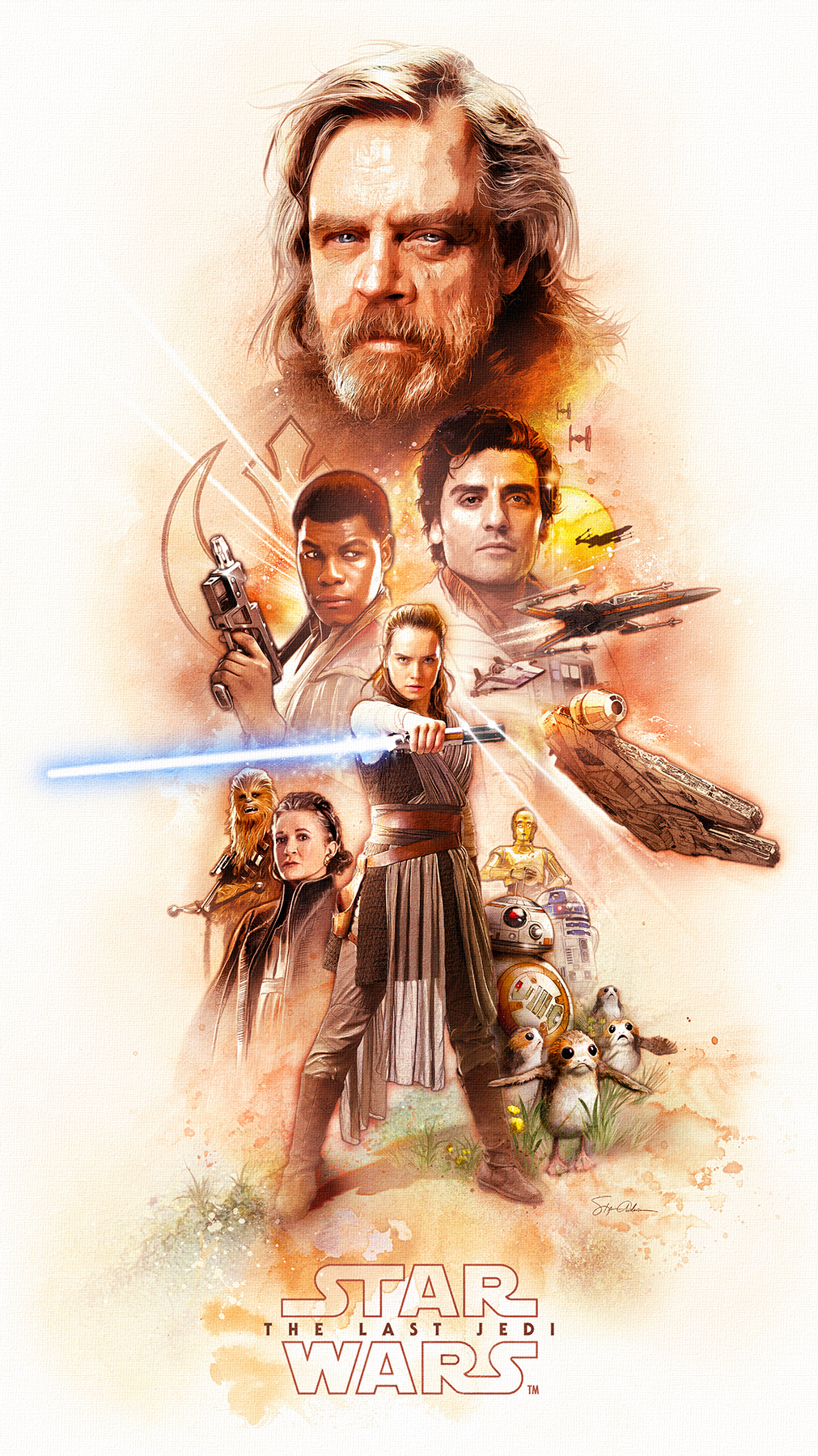 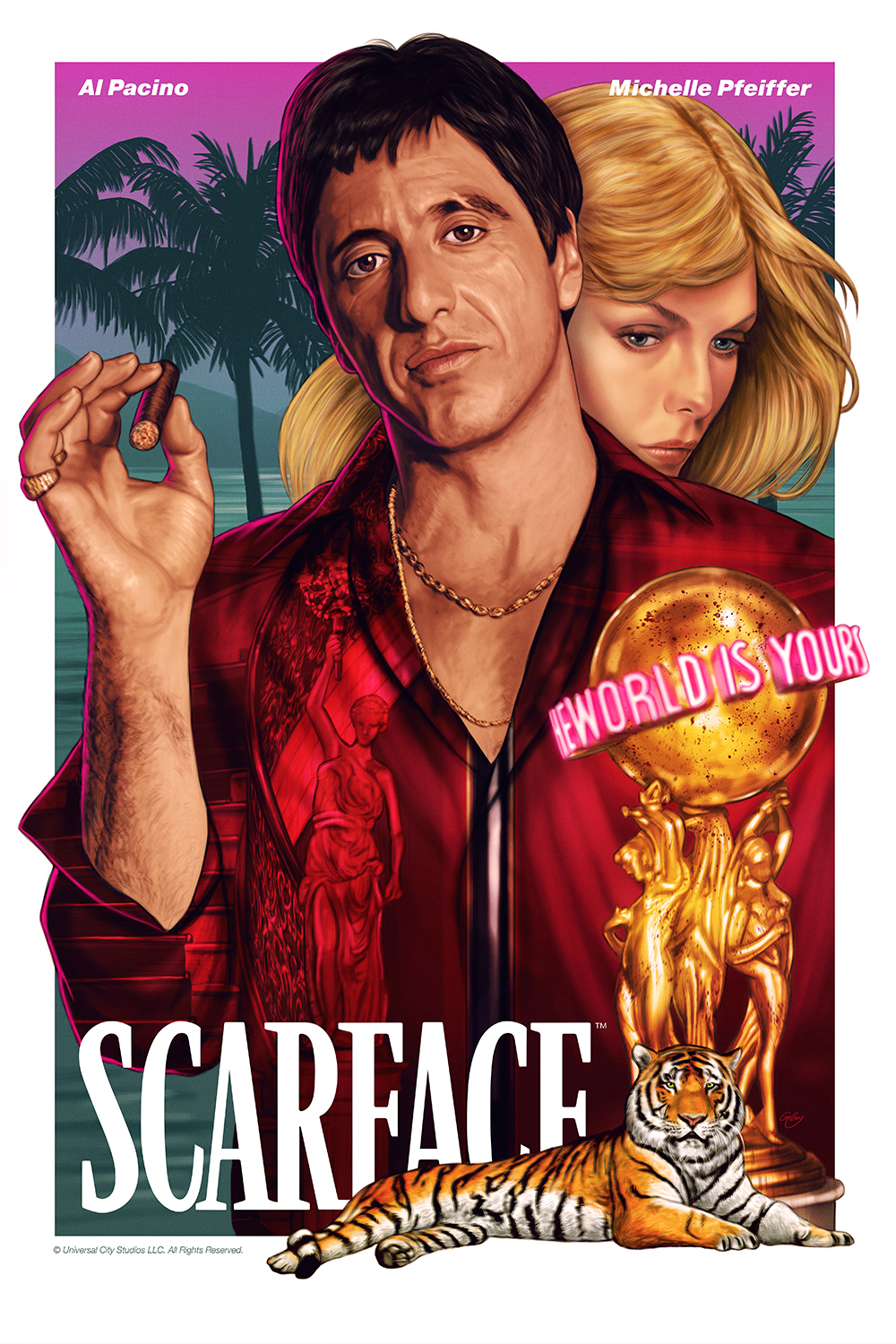 What We Do in the Shadows uploaded by Tiernandesign 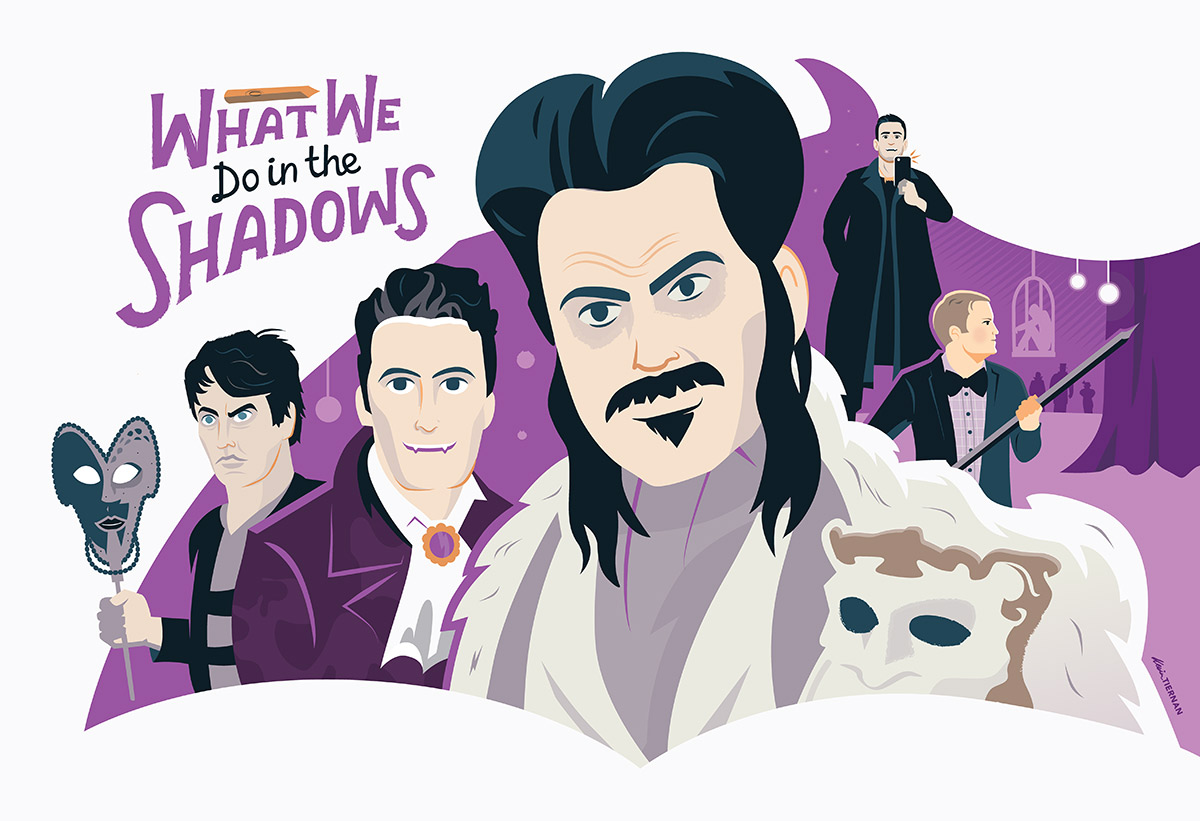 King of the Ring 1996 uploaded by Mike_Mcgee 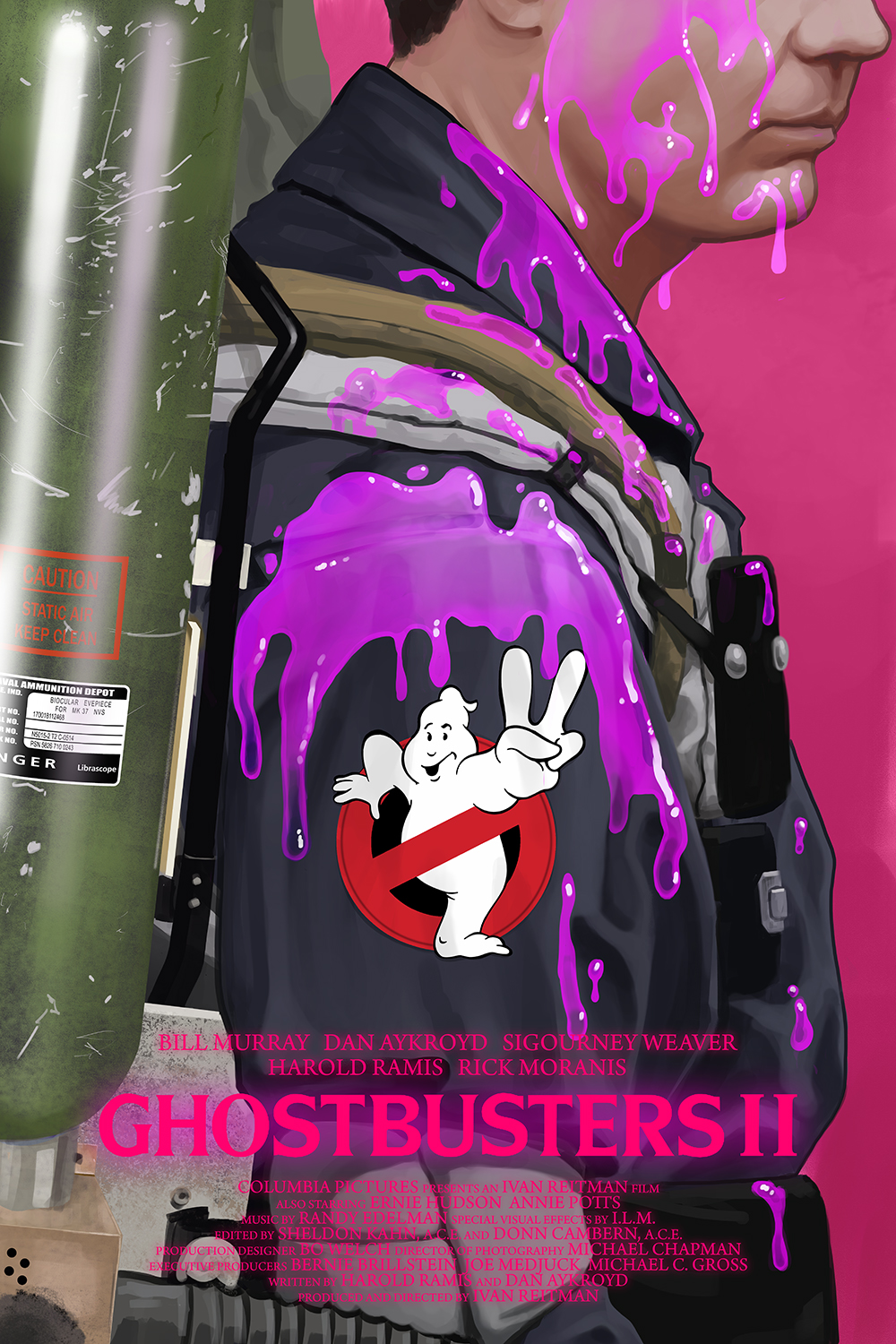