Welcome to Monday Motivation #175, a weekly article highlighting some of the week’s best uploads, aimed at inspiring your creative week ahead! Each week we are astonished by the brilliant artwork uploaded. Here are some of our favourites. Be sure to share your own favourites with us on twitter – @posterspy. 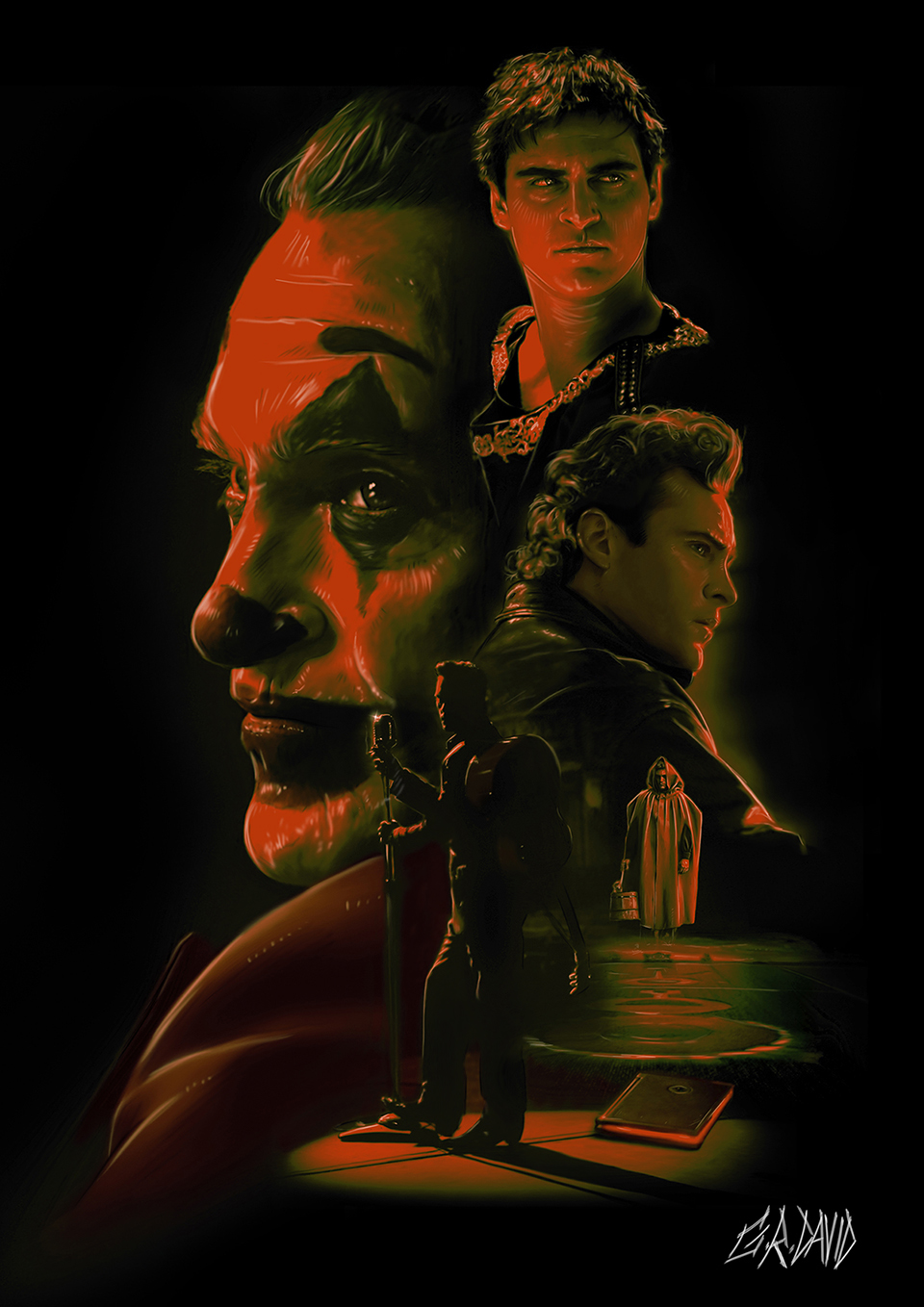 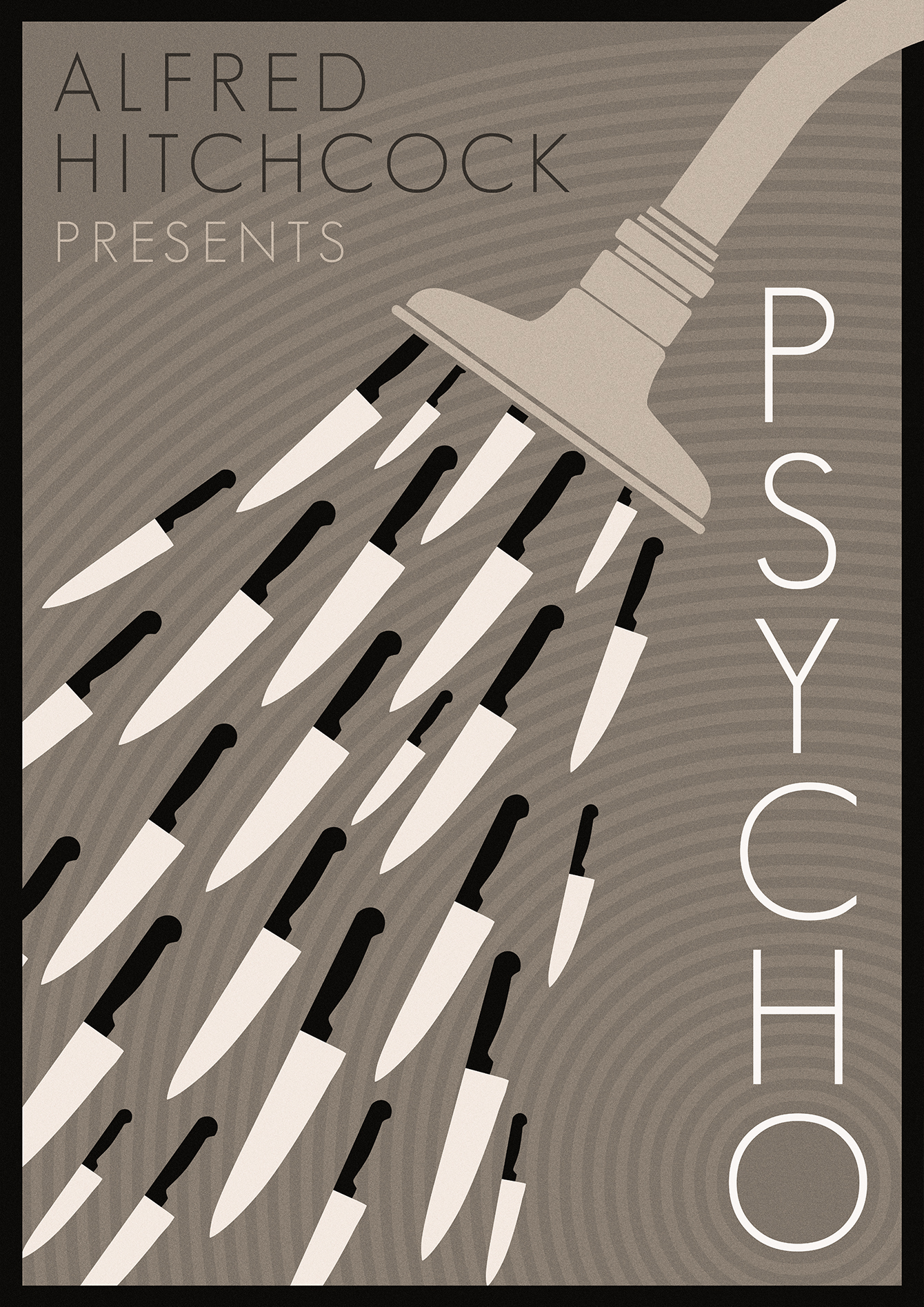 The Nun uploaded by mattrobot 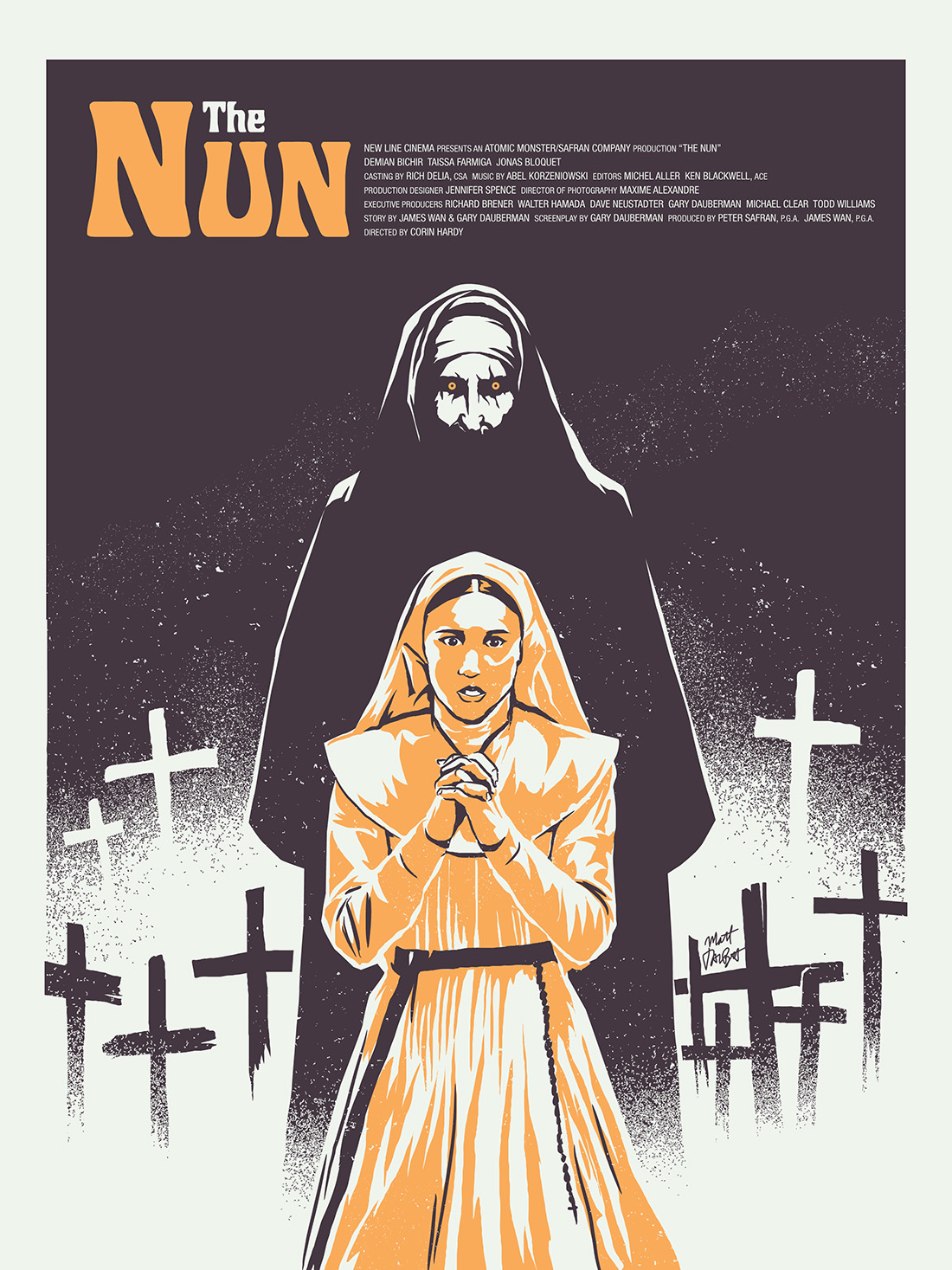 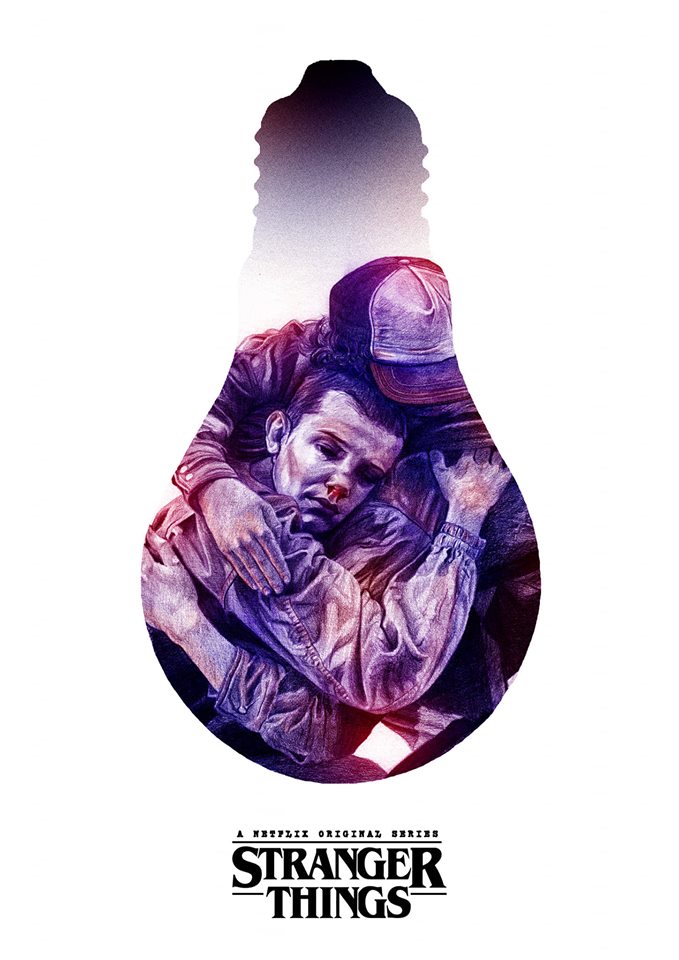 My Own Private Idaho uploaded by Mat Roff 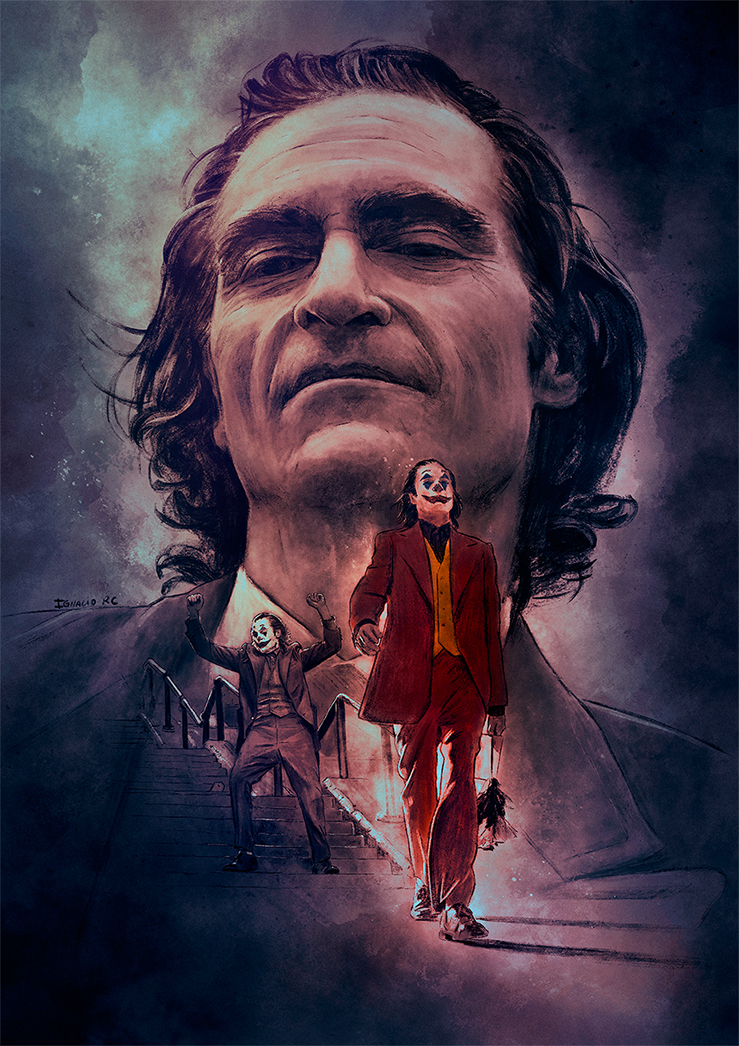 The Mandalorian uploaded by liambrazier 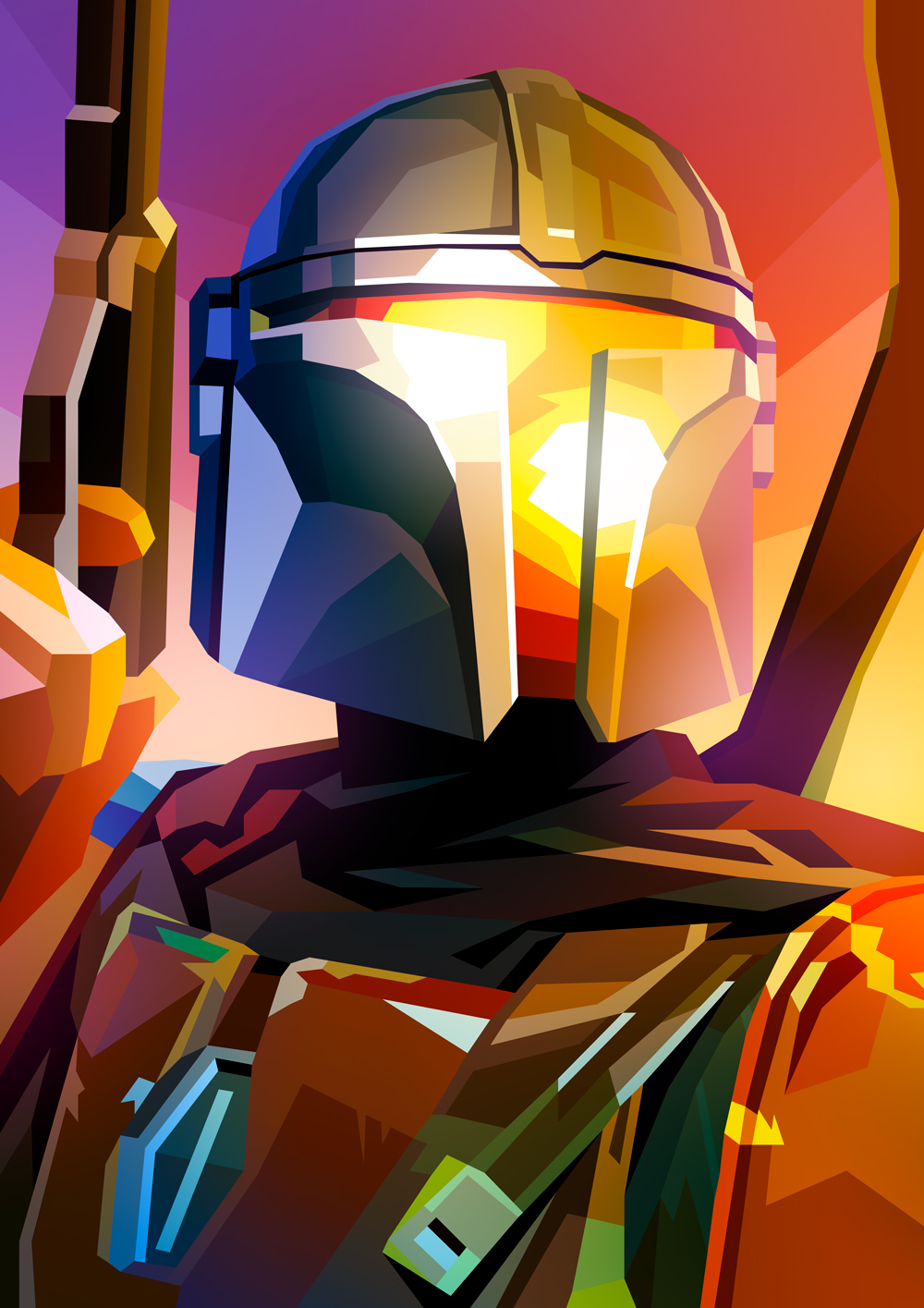 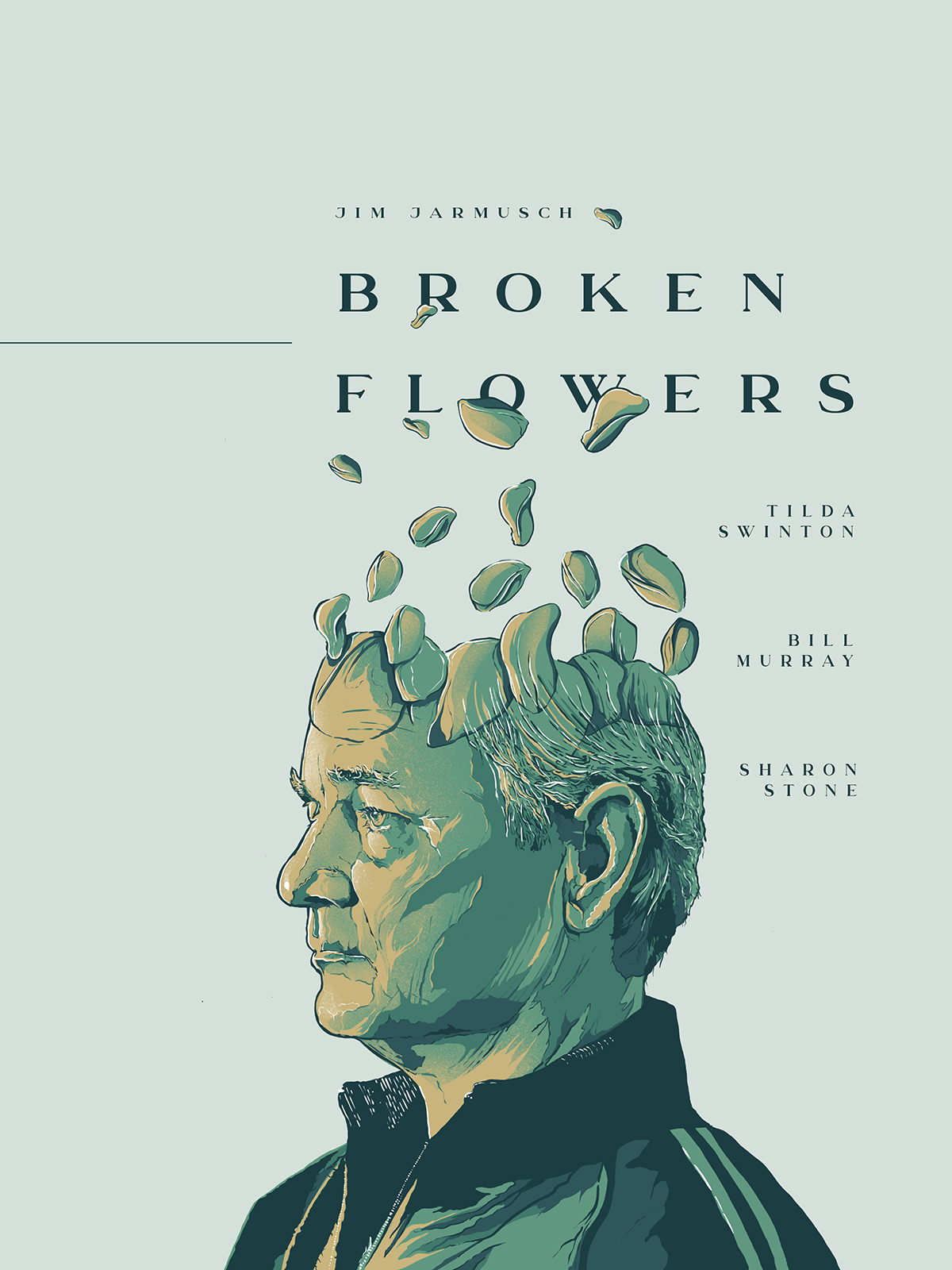 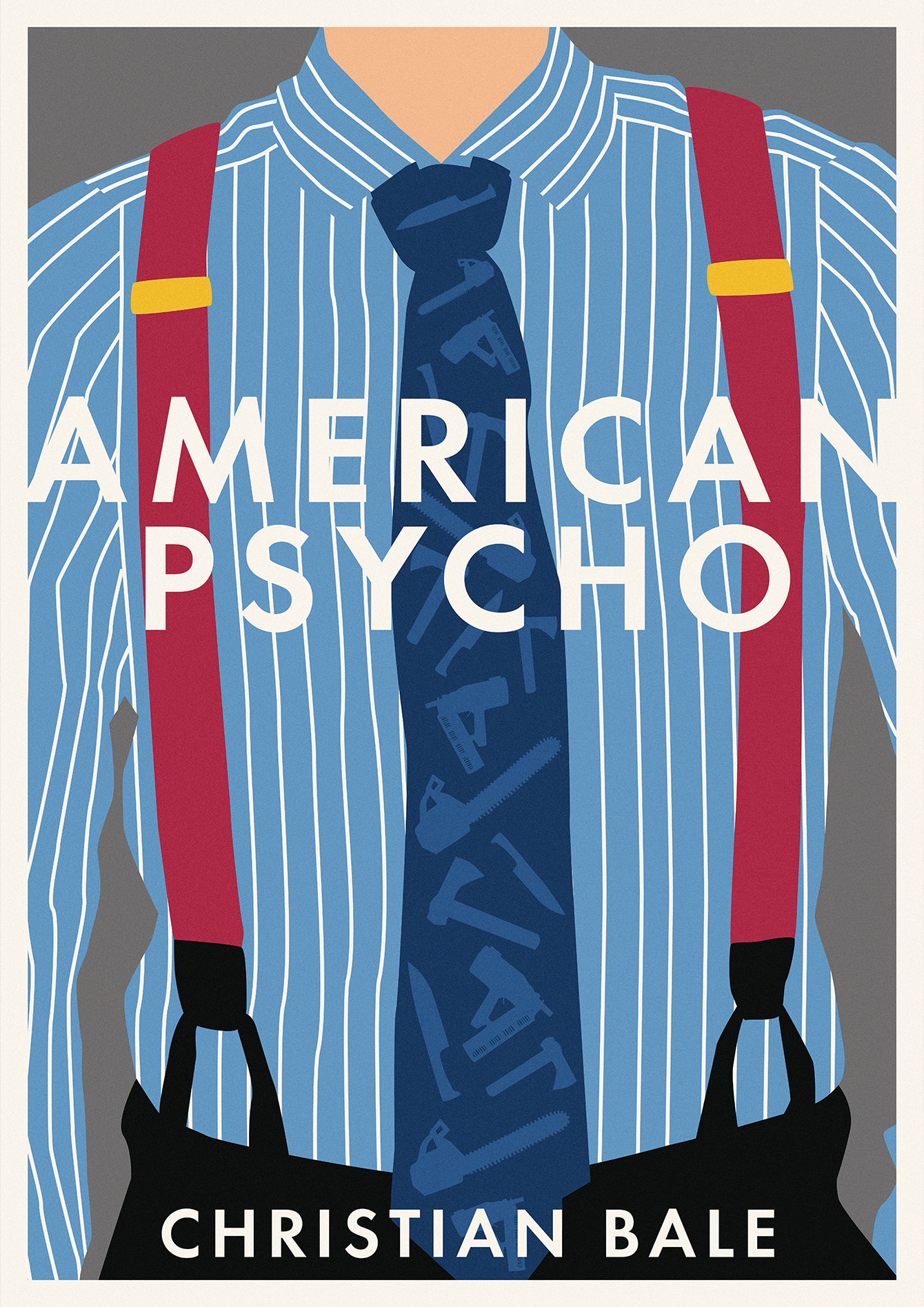 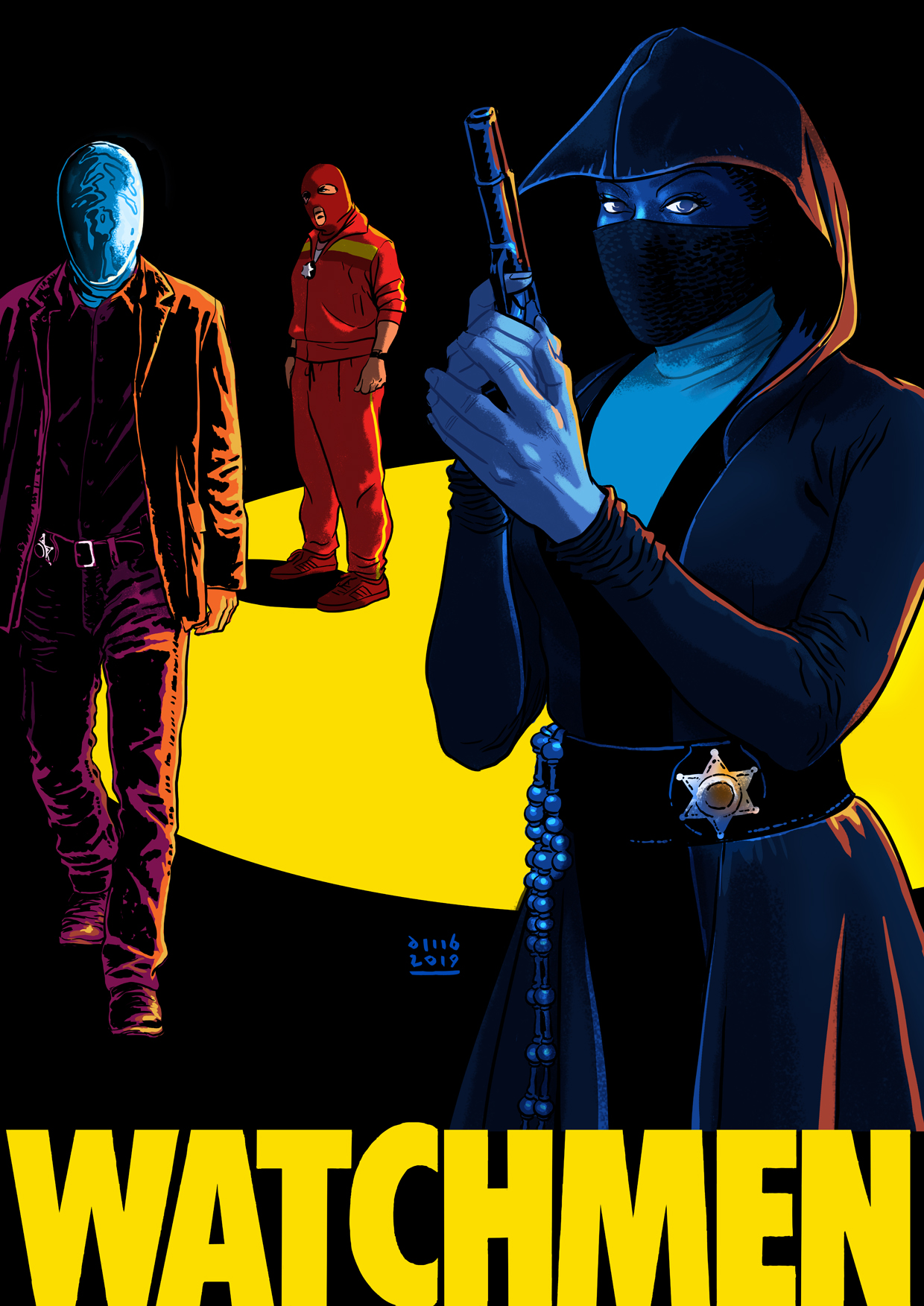 The Shining uploaded by Wes Dance 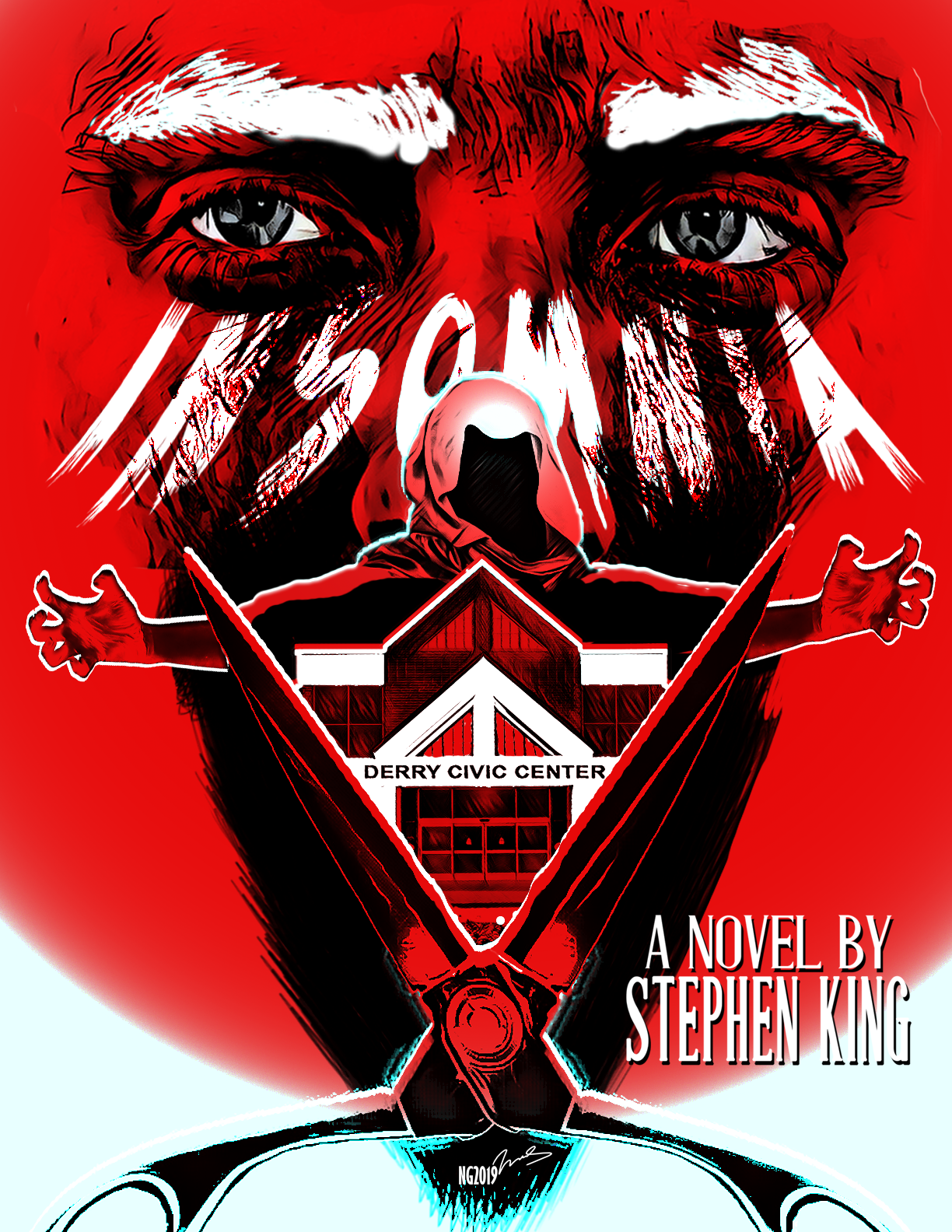 The Gate uploaded by christian.nannipieri 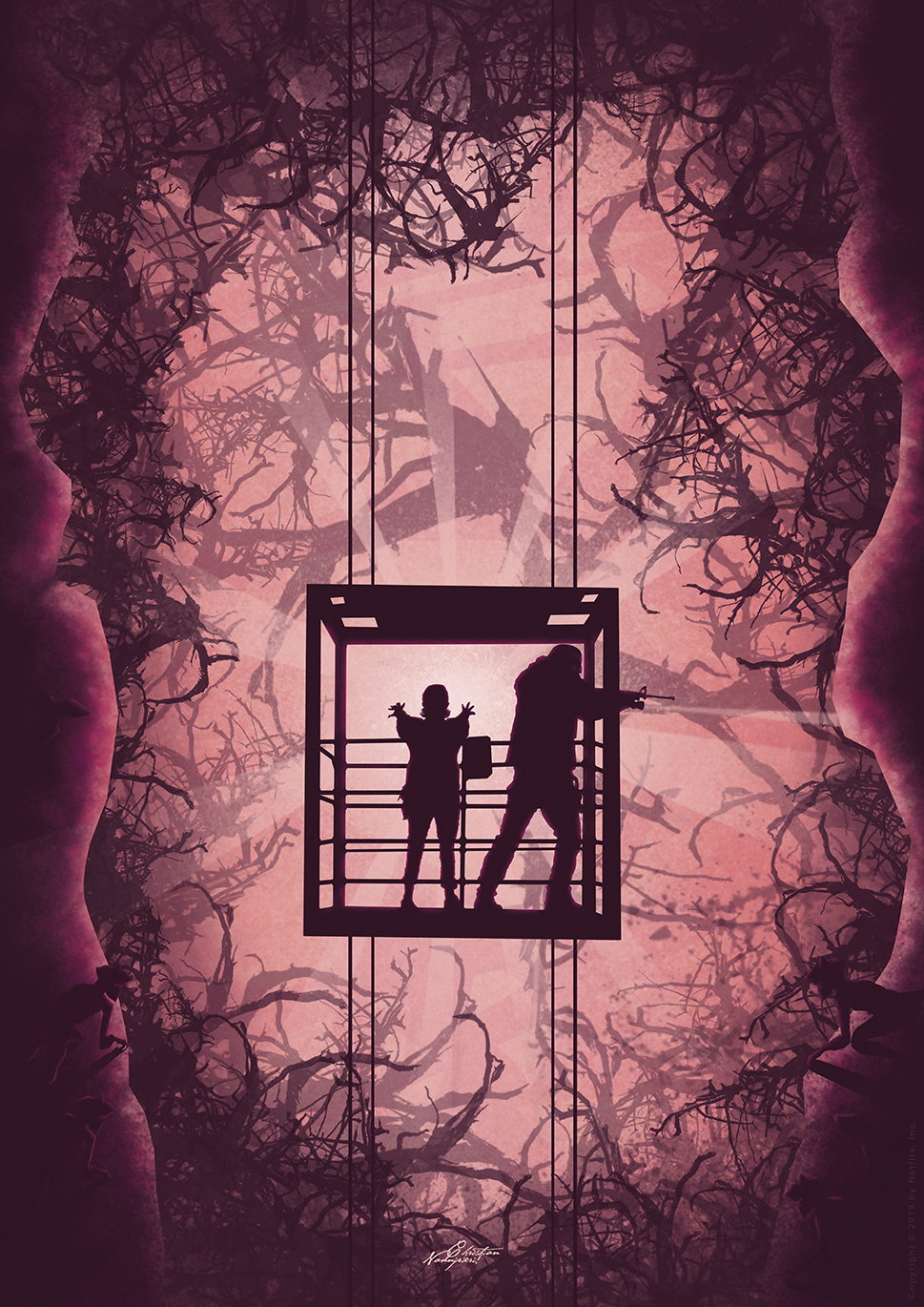 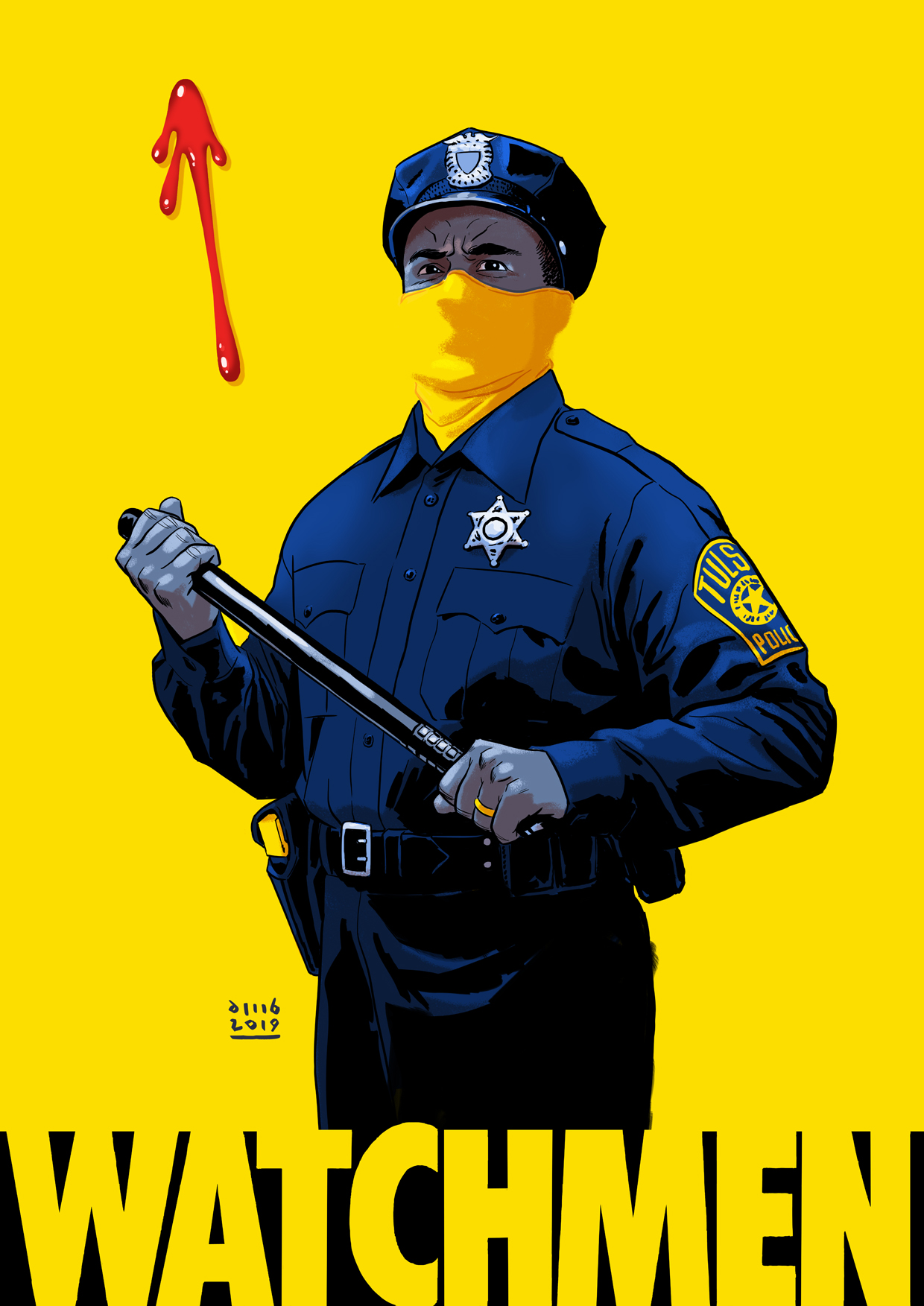 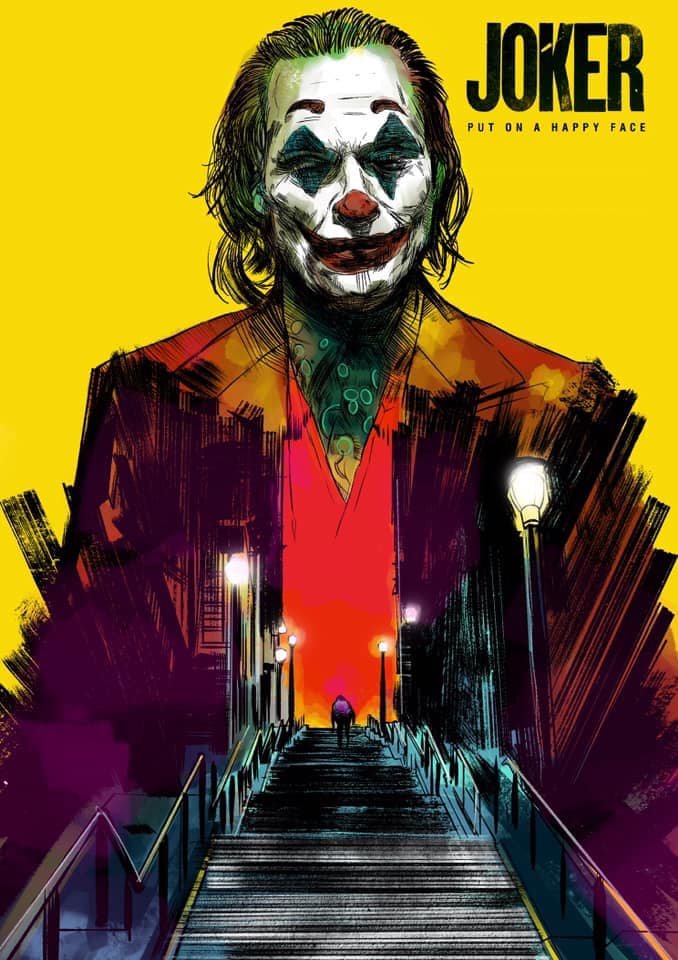 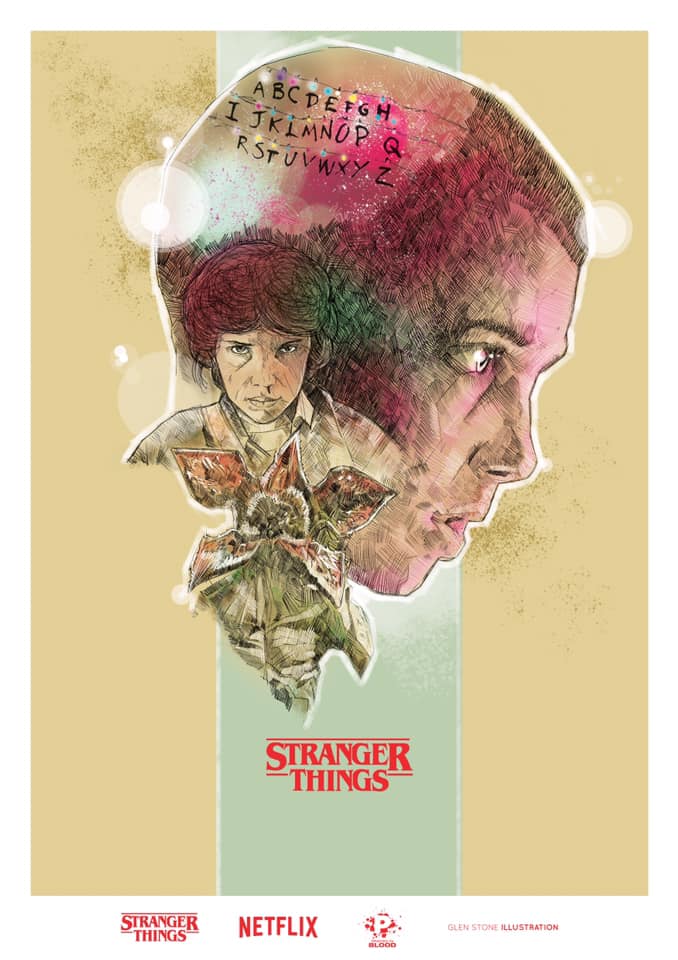 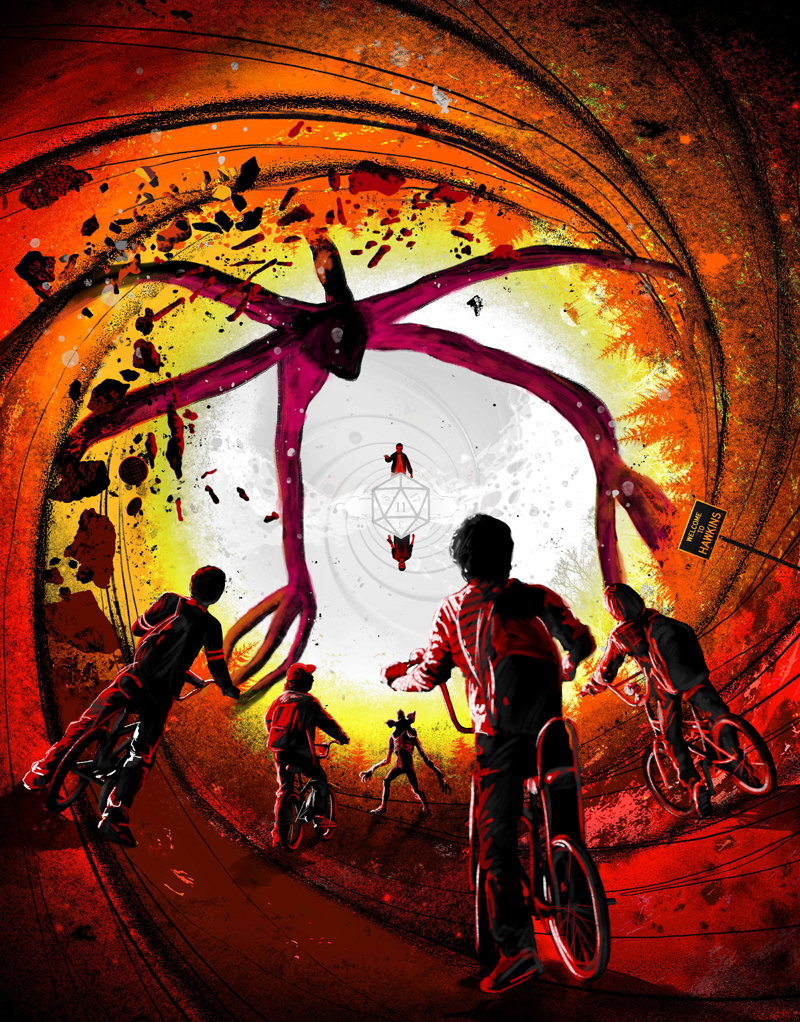 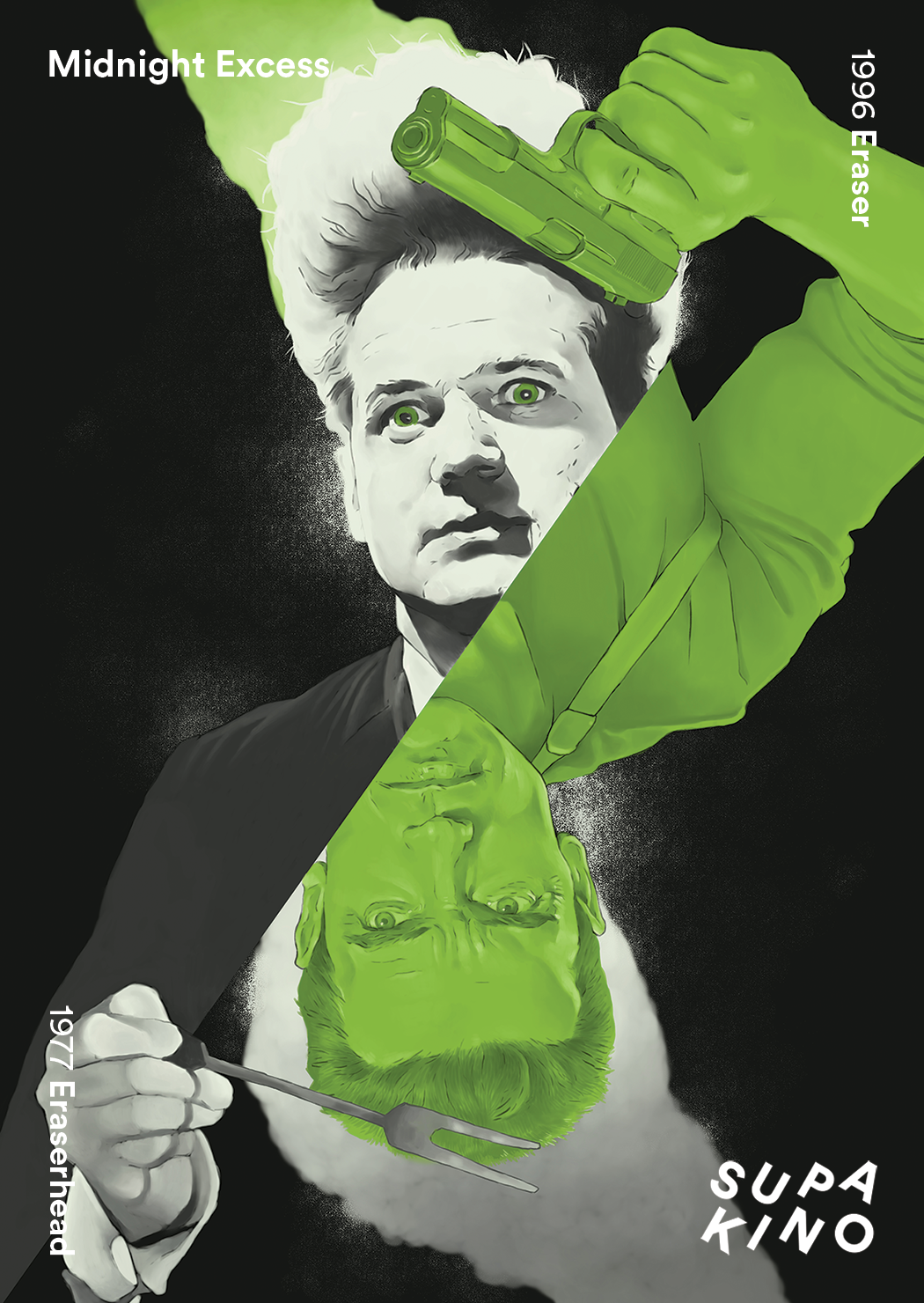 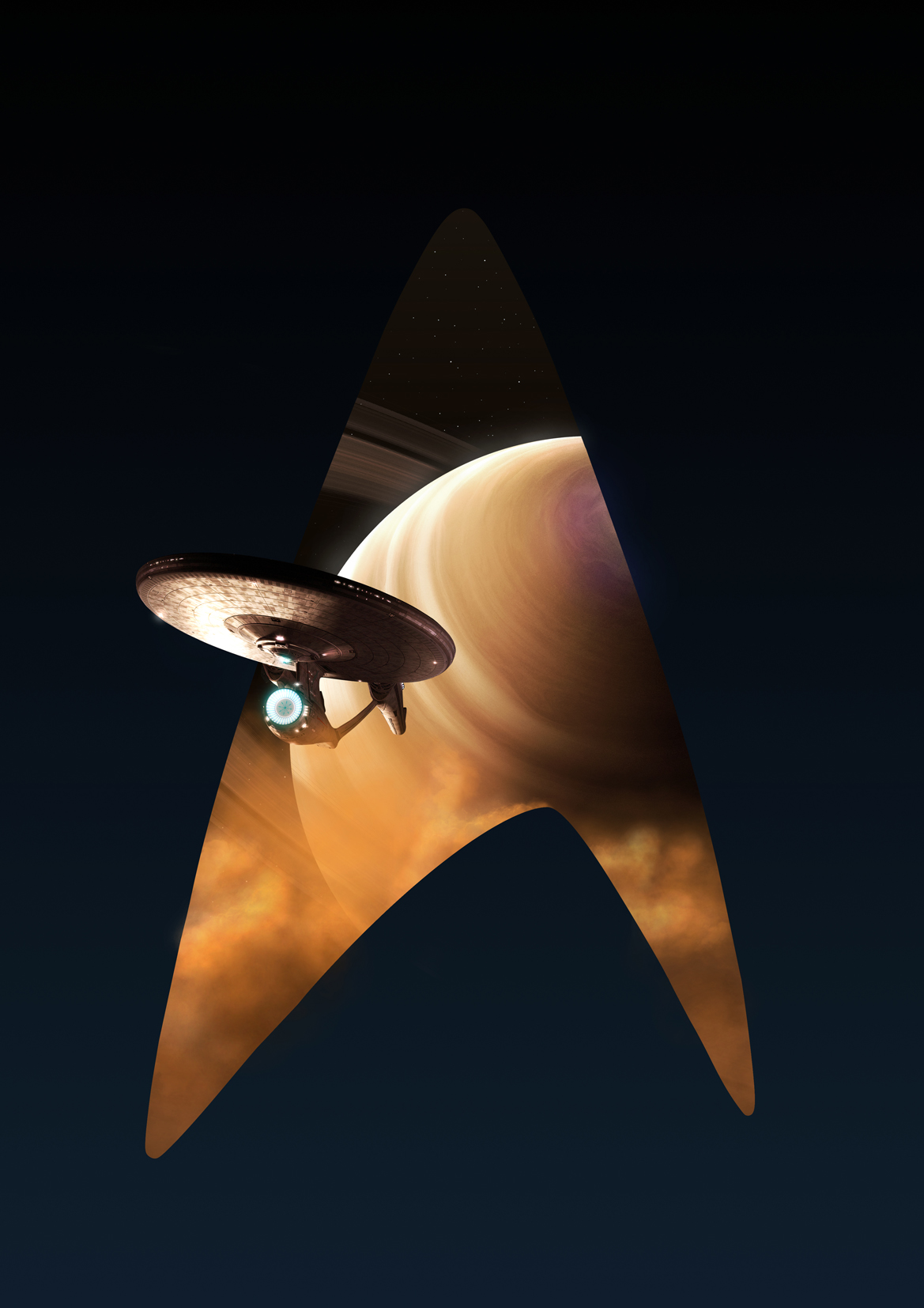 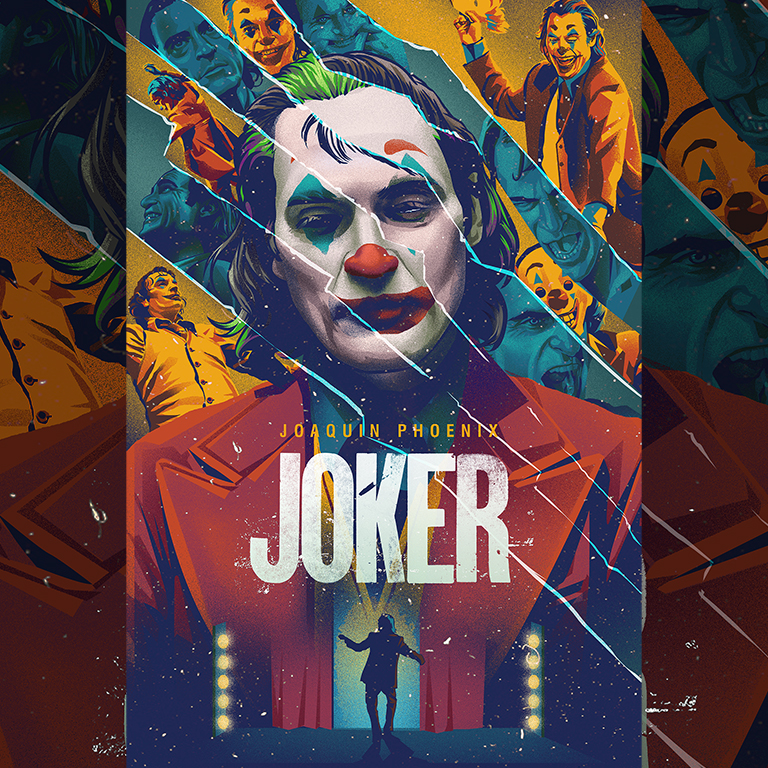 The Last of Us uploaded by GeekyNinja 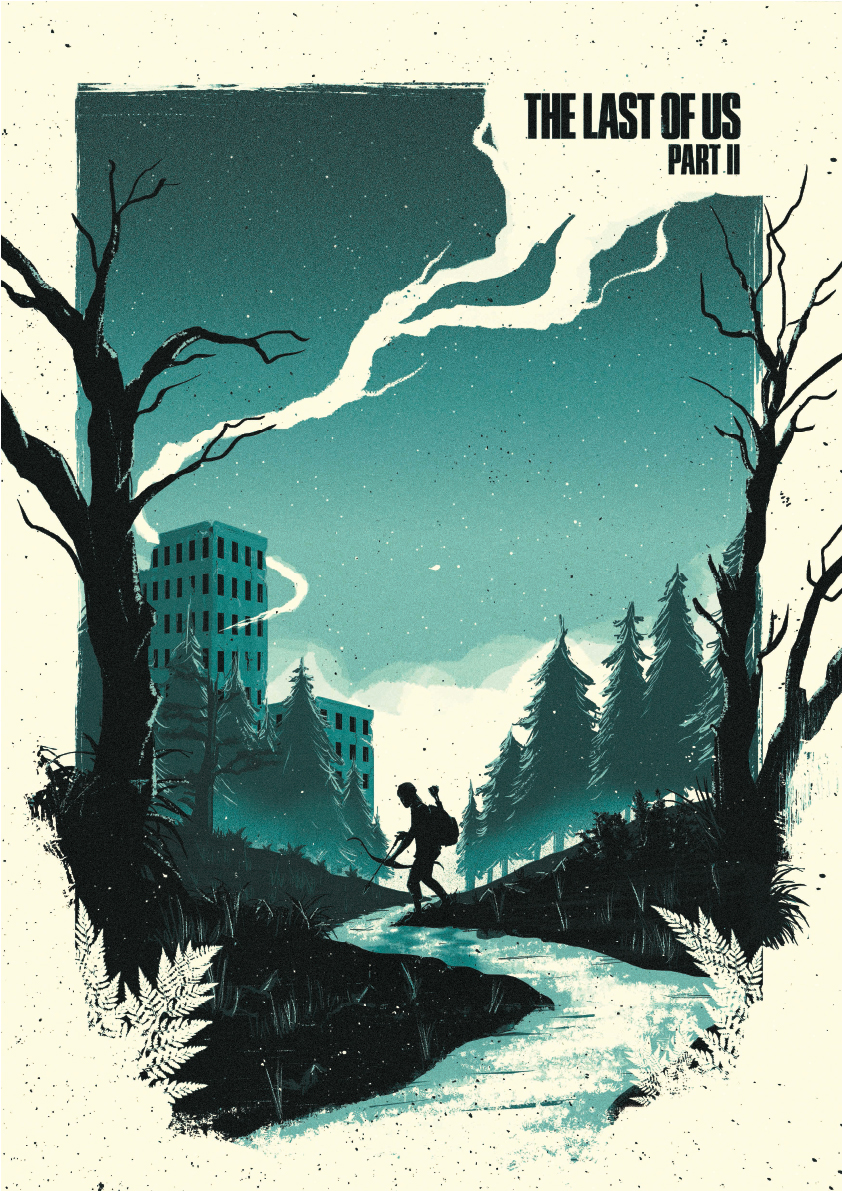 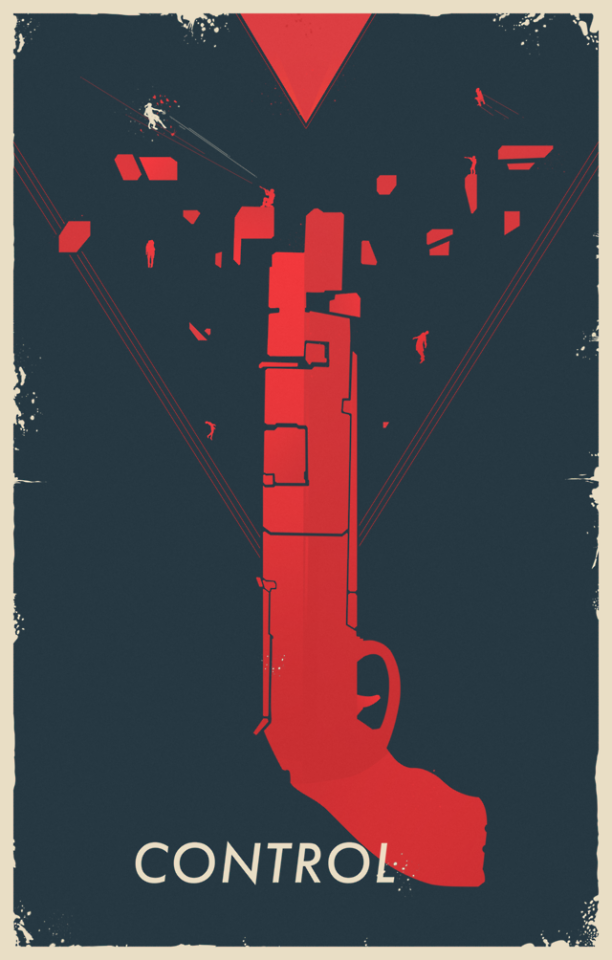