Welcome to Monday Motivation #164, a weekly article highlighting some of the week’s best uploads, aimed at inspiring your creative week ahead! Each week we are astonished by the brilliant artwork uploaded. Here are some of our favourites. Be sure to share your own favourites with us on twitter – @posterspy.

Kylo Ren: The Rise of Skywalker  uploaded by camveefx 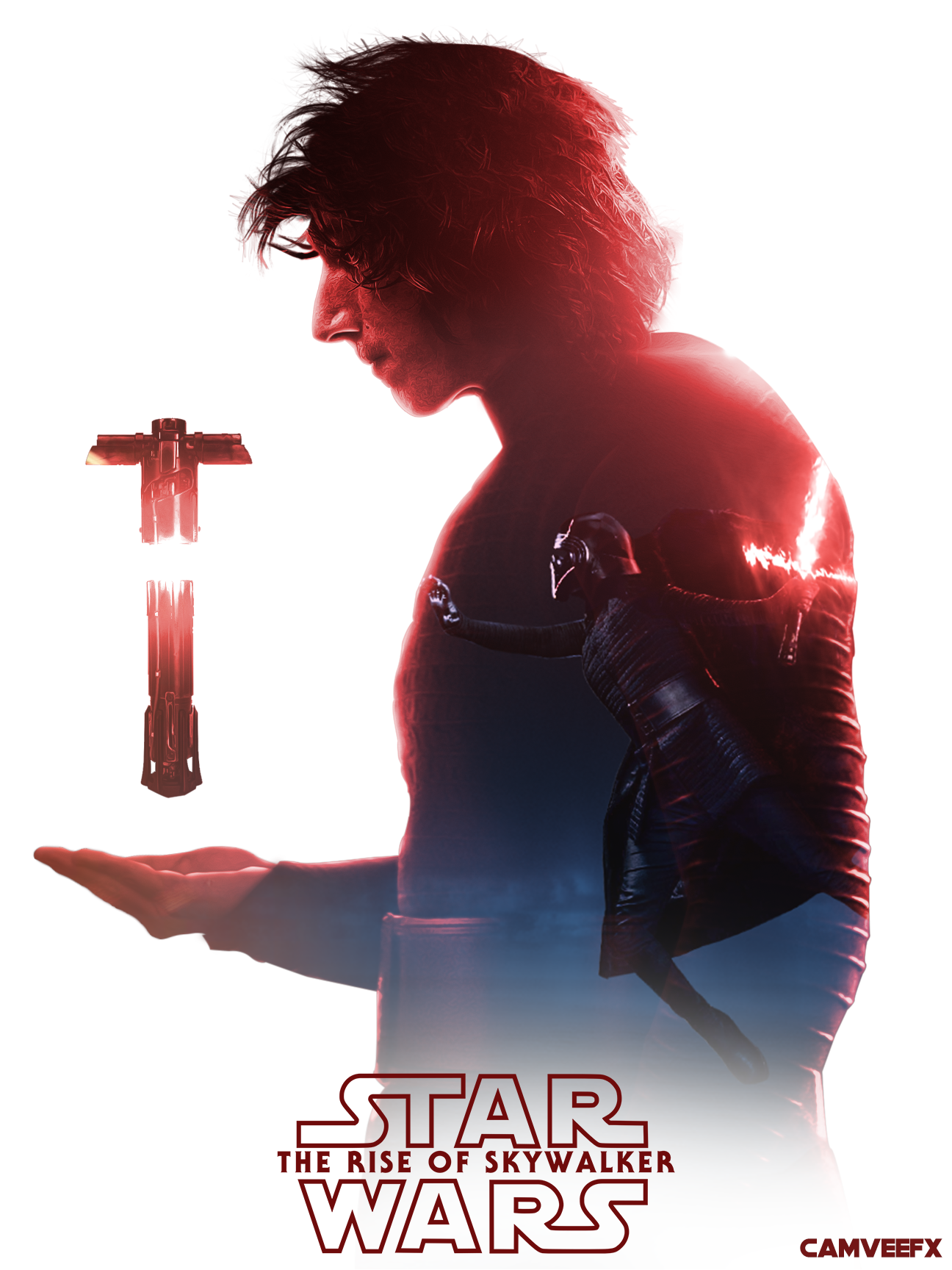 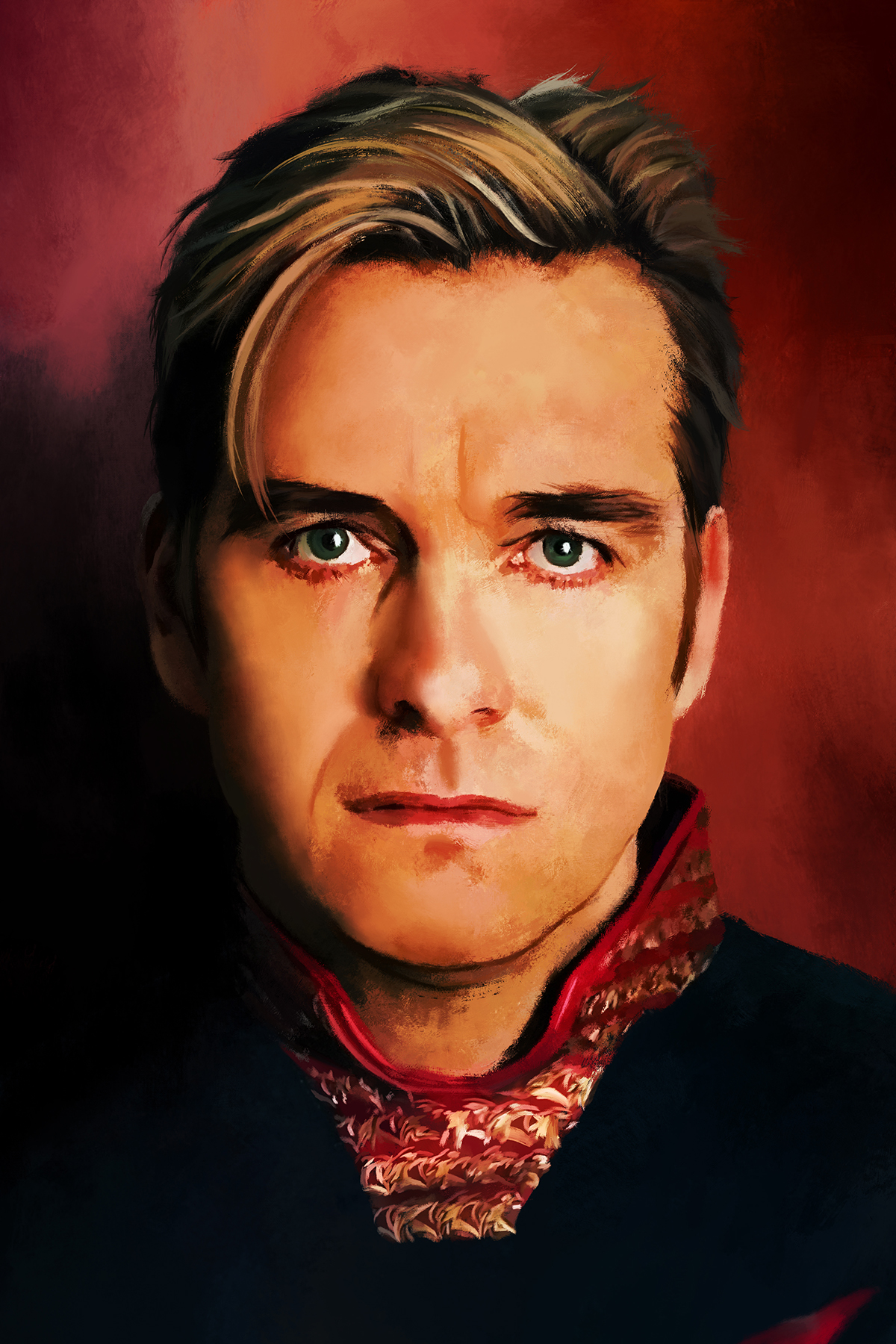 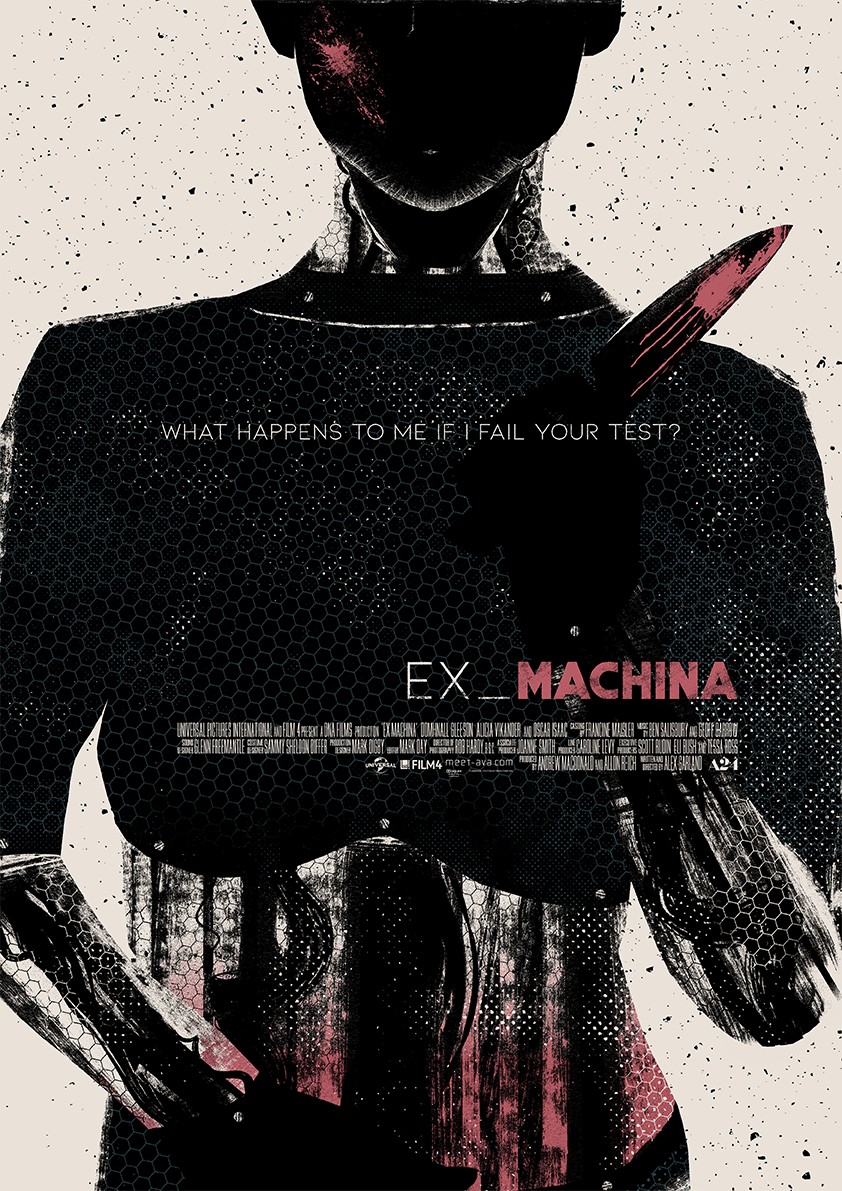 Bad Times at the El Royale uploaded by blakecreative 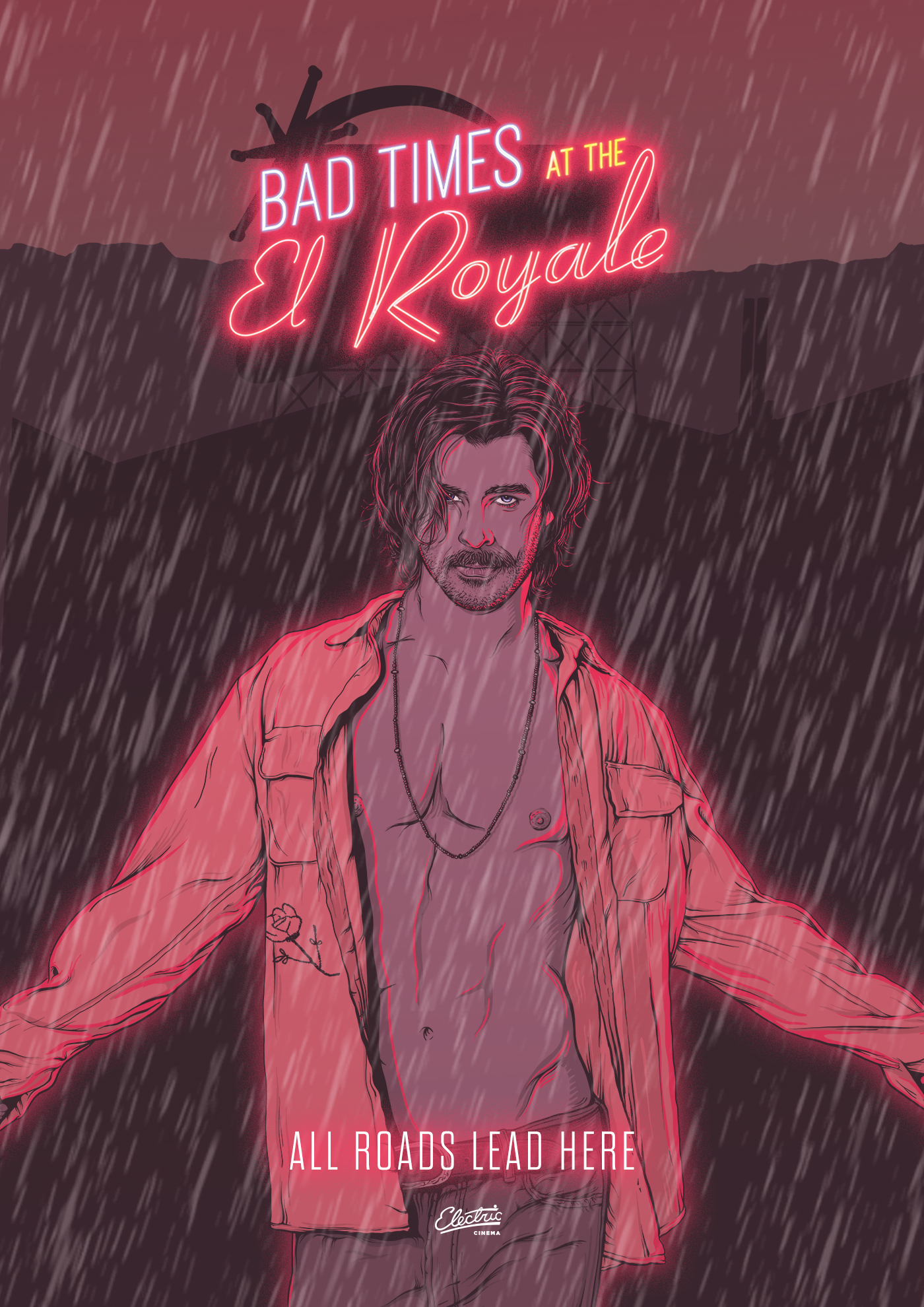 Invasion of the Body Snatchers uploaded by HemphillDesigns

Rexxar the Beastmaster uploaded by marksuperales 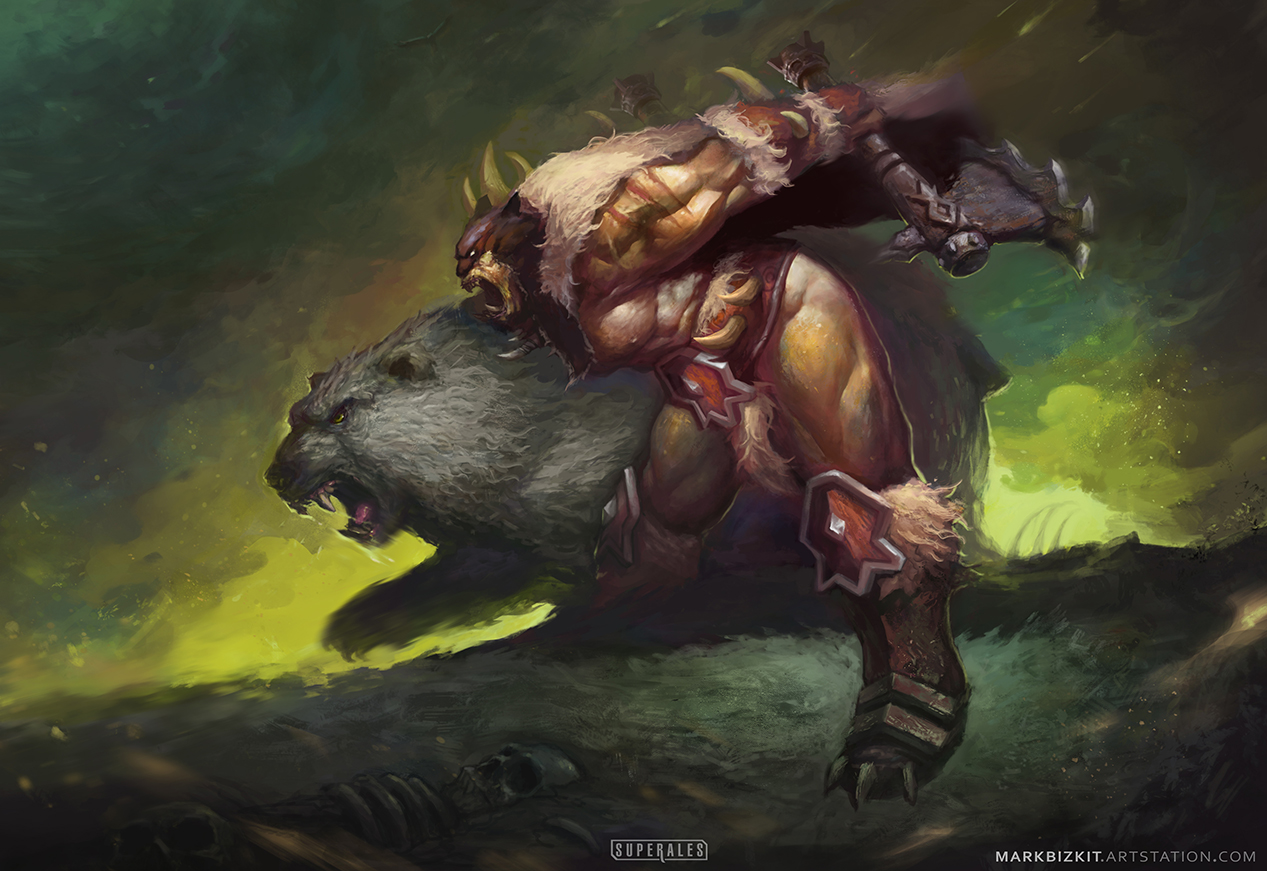 My Letter to the World uploaded by fowler890 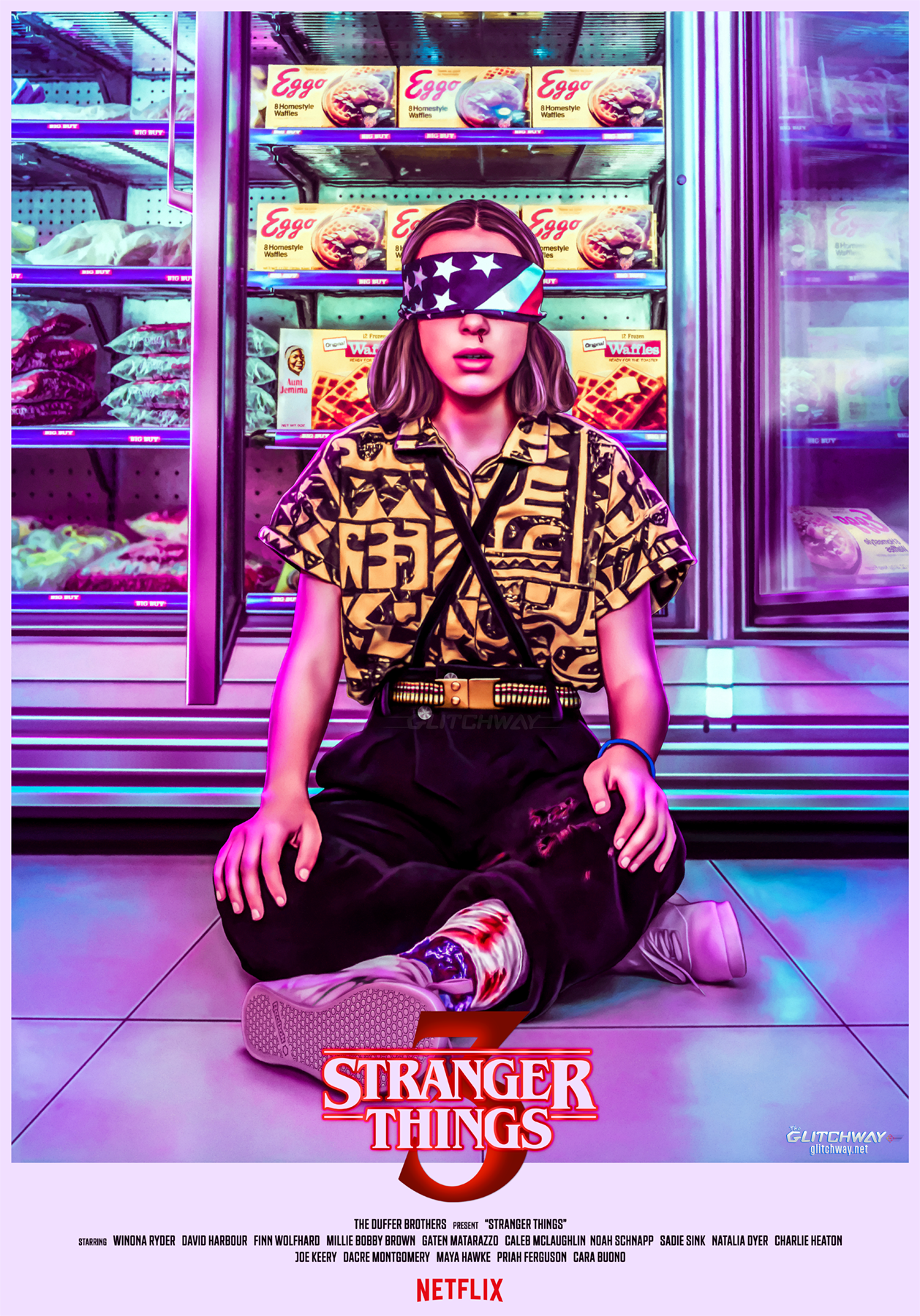 IT Chapter 2 uploaded by b4abraham

The Iron Giant uploaded by Dakota.randall1 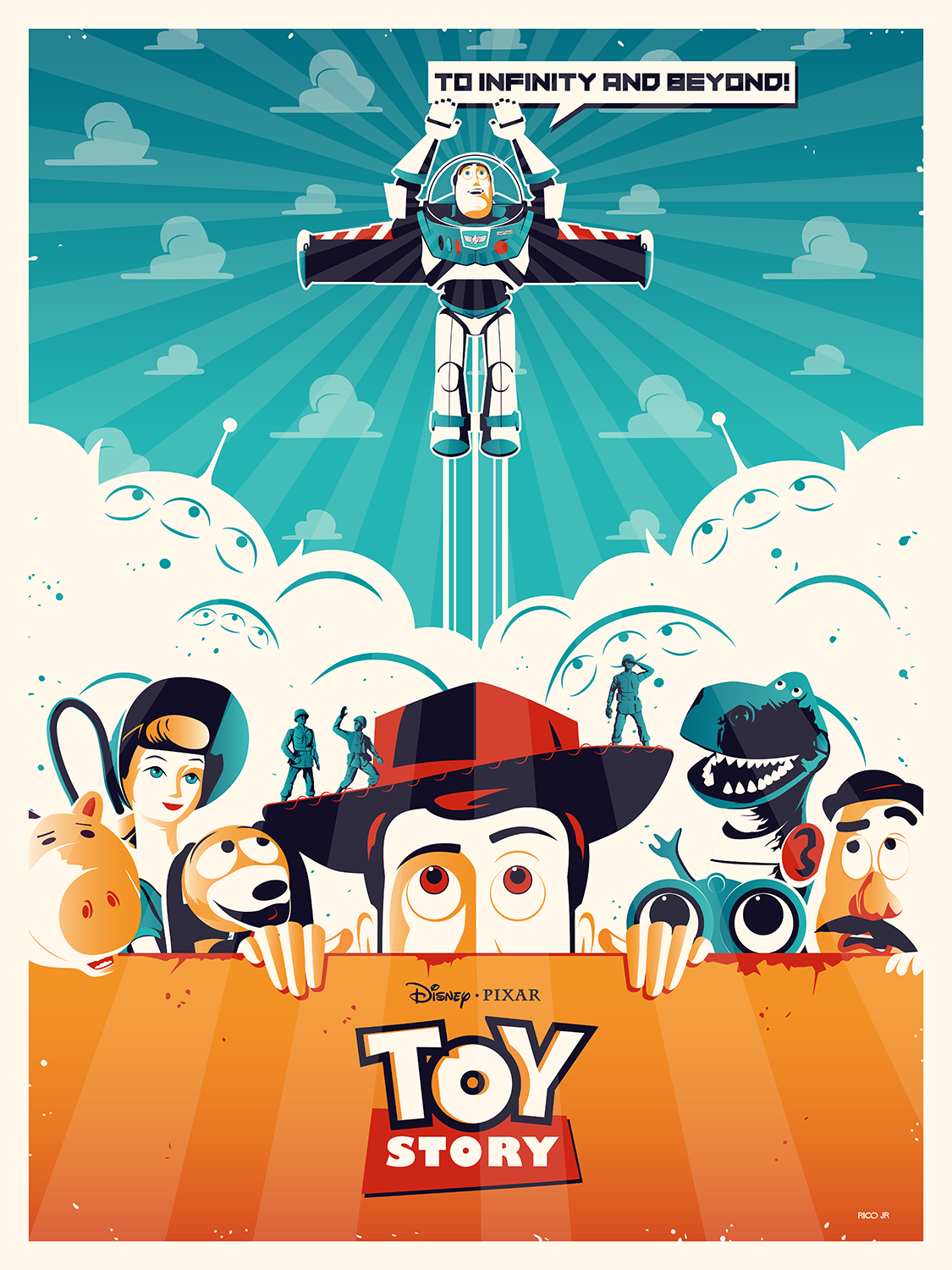 The Man who Fell to Earth uploaded by marysevong 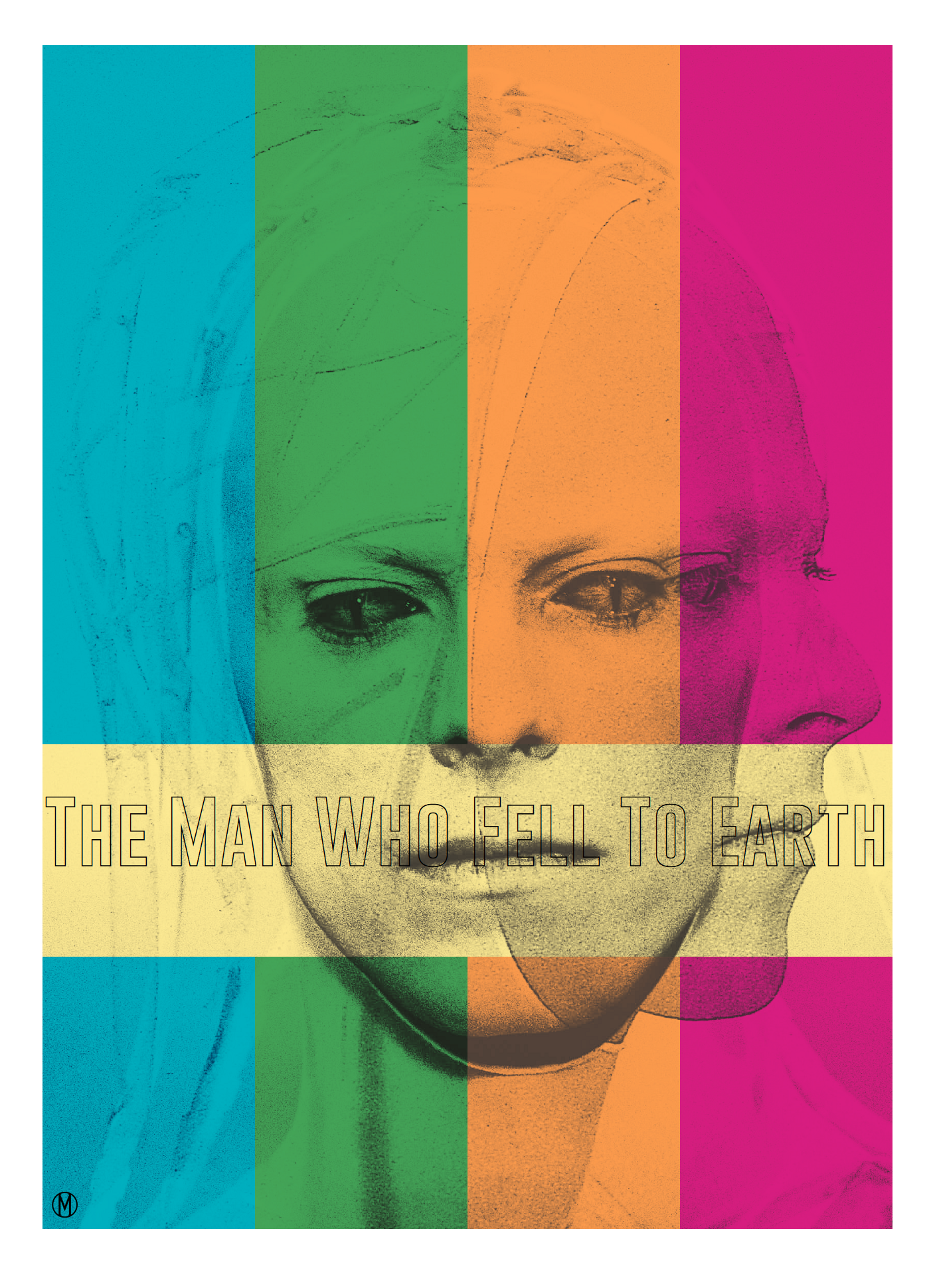 Guardians of the Galaxy Vol. 2 uploaded by rising67 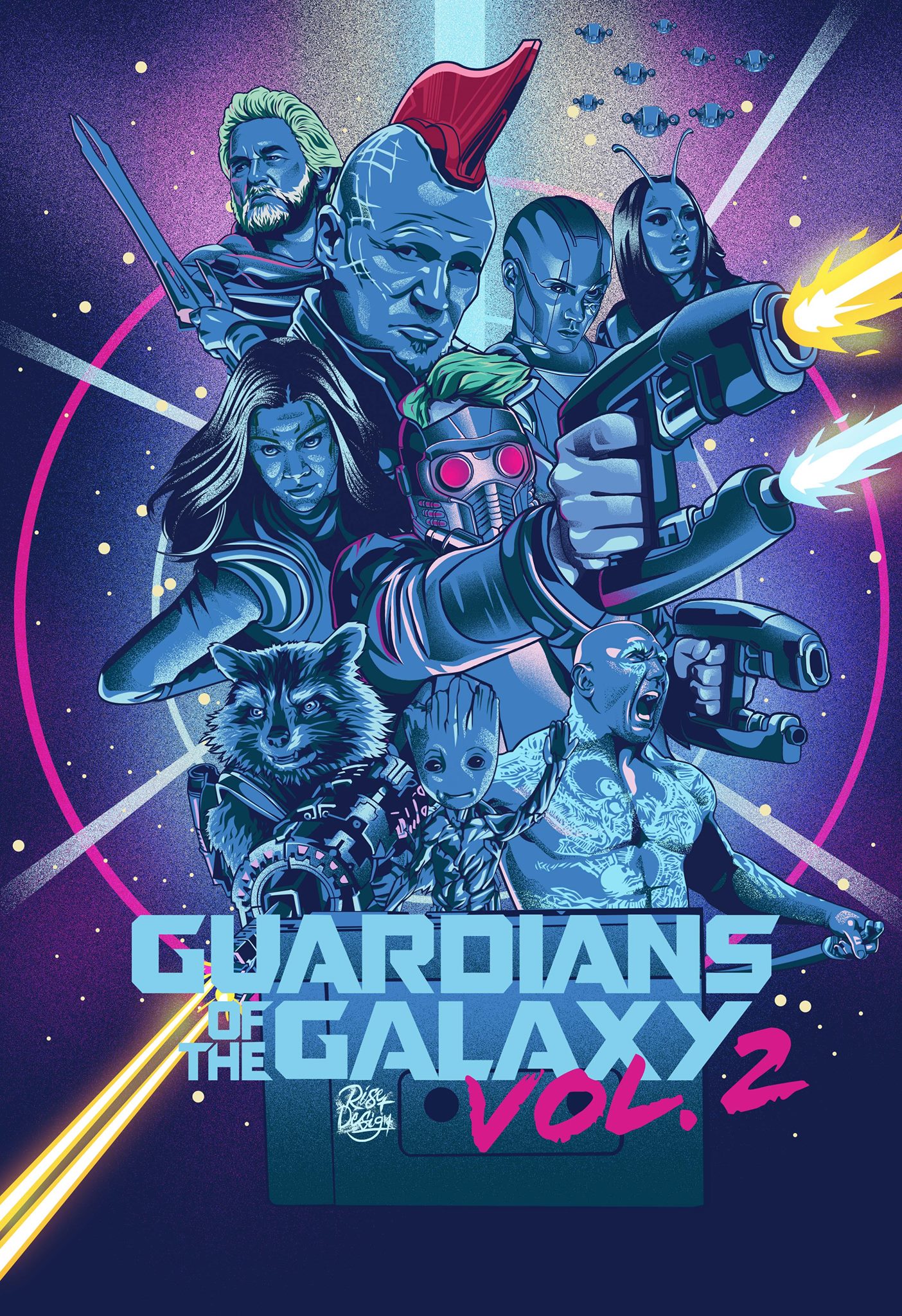 The Goonies uploaded by woolkaya 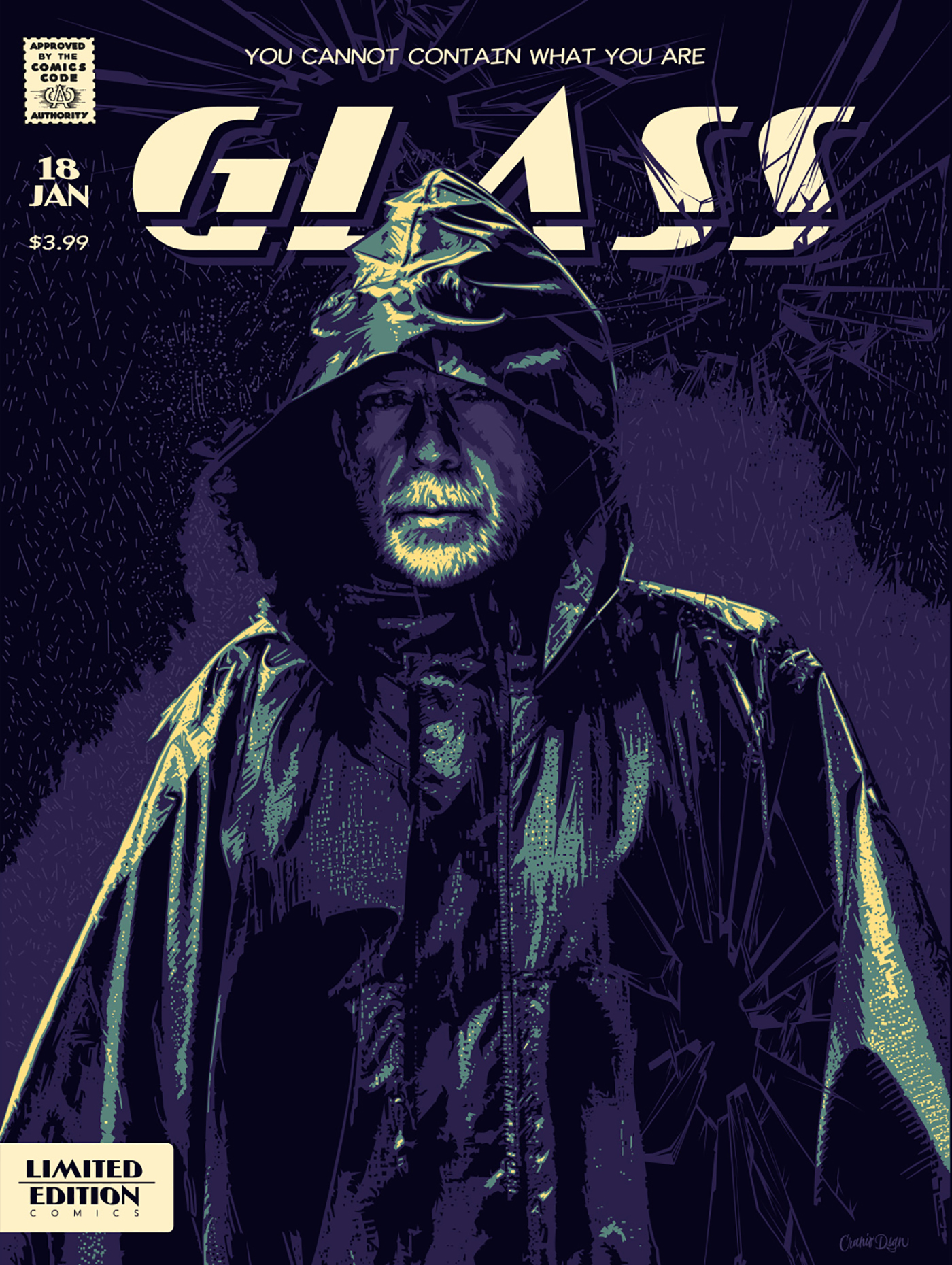 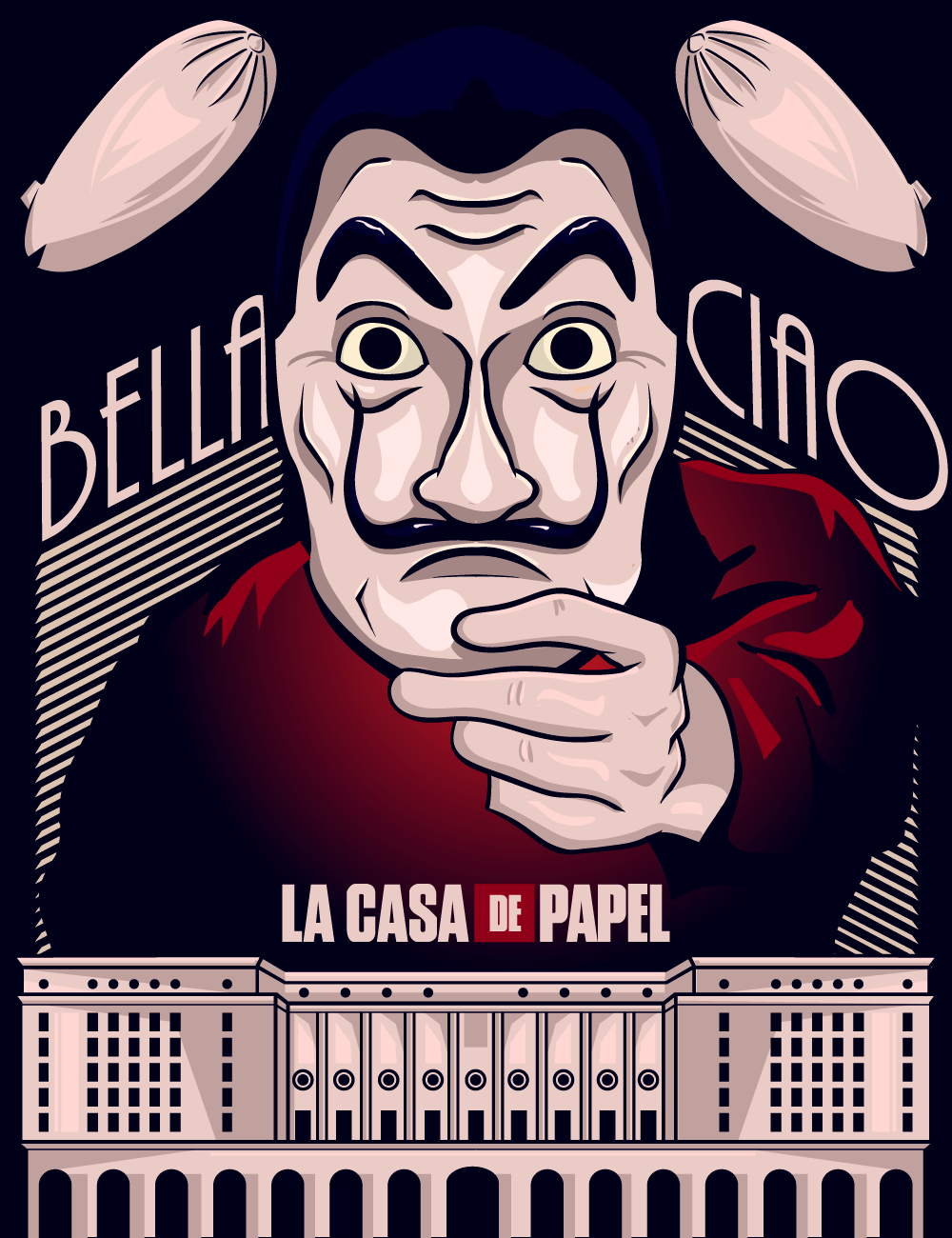 The Boys – Homelander uploaded by Fernando 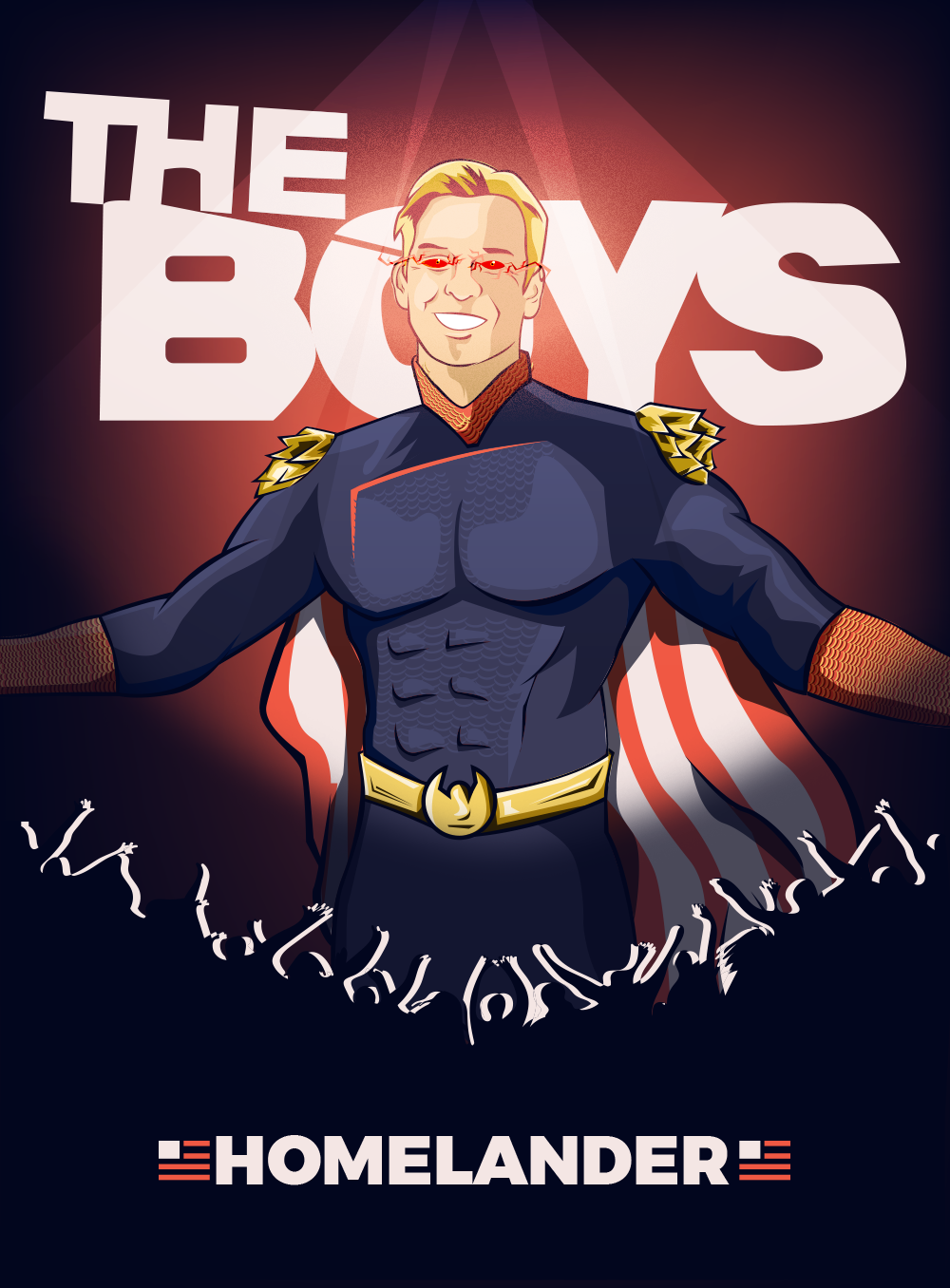 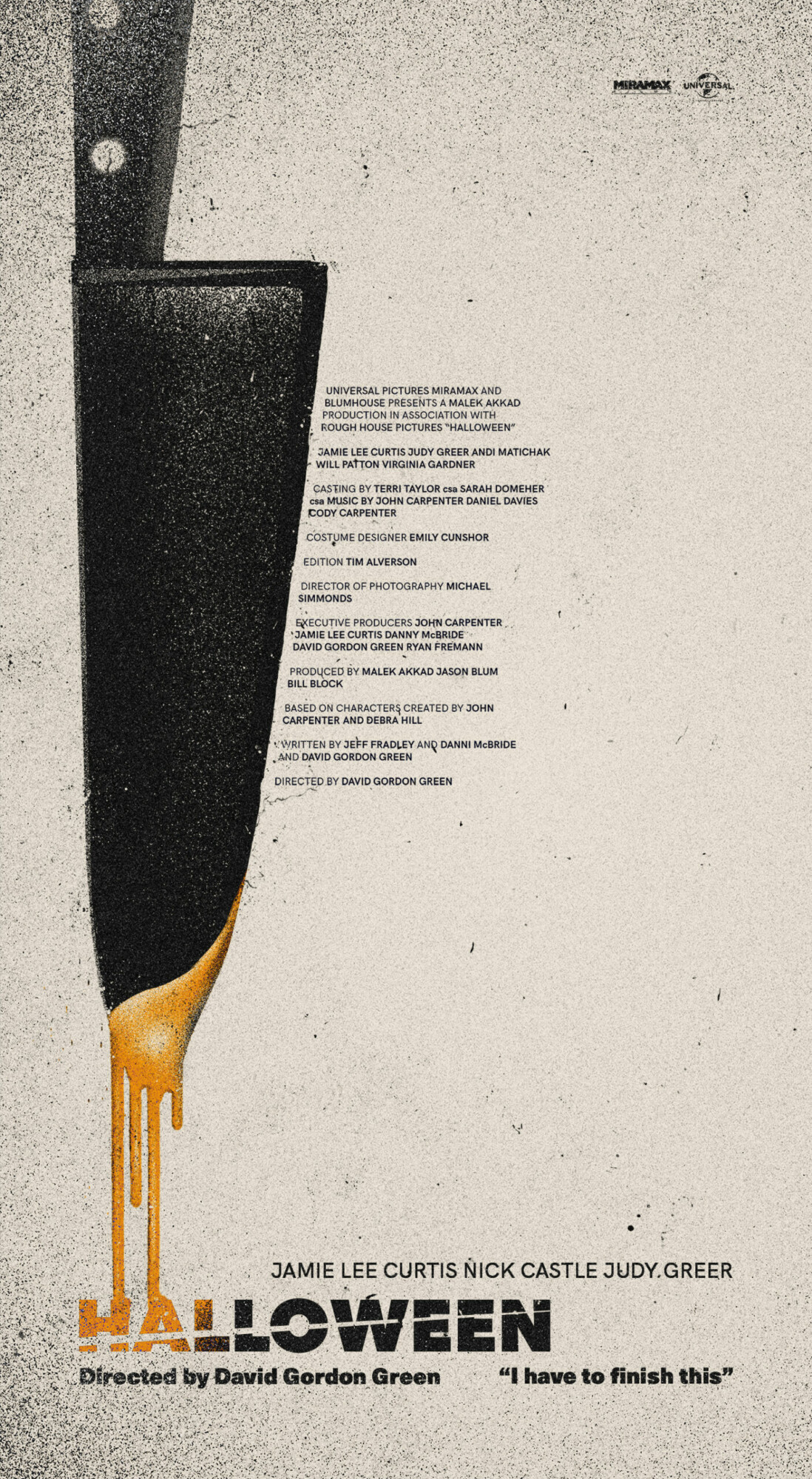