Welcome to Monday Motivation #161, a weekly article highlighting some of the week’s best uploads, aimed at inspiring your creative week ahead! Each week we are astonished by the brilliant artwork uploaded. Here are some of our favourites. Be sure to share your own favourites with us on twitter – @posterspy. 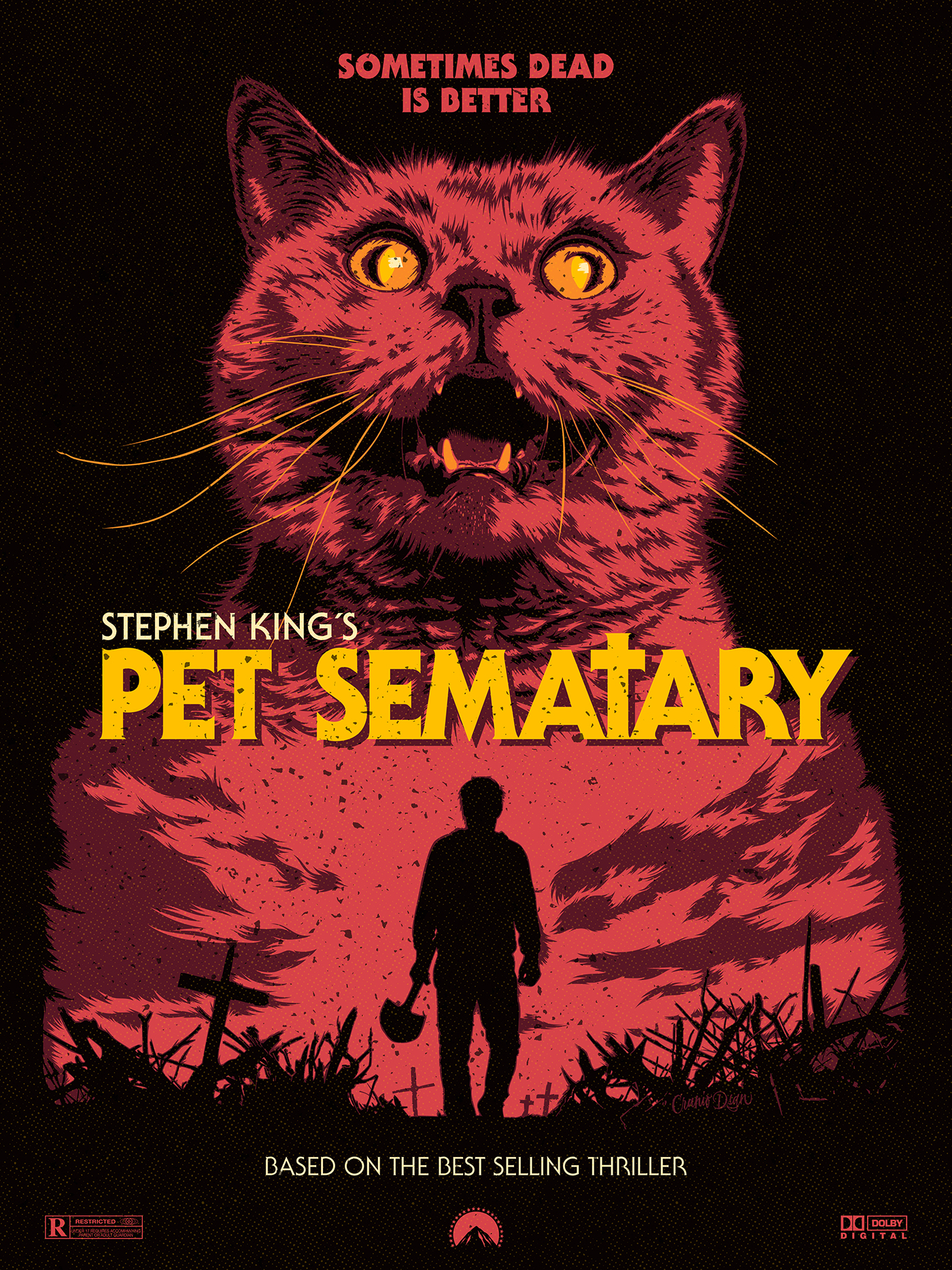 The VVitch uploaded by darkdesign

Derry is Calling uploaded by tonycoppin 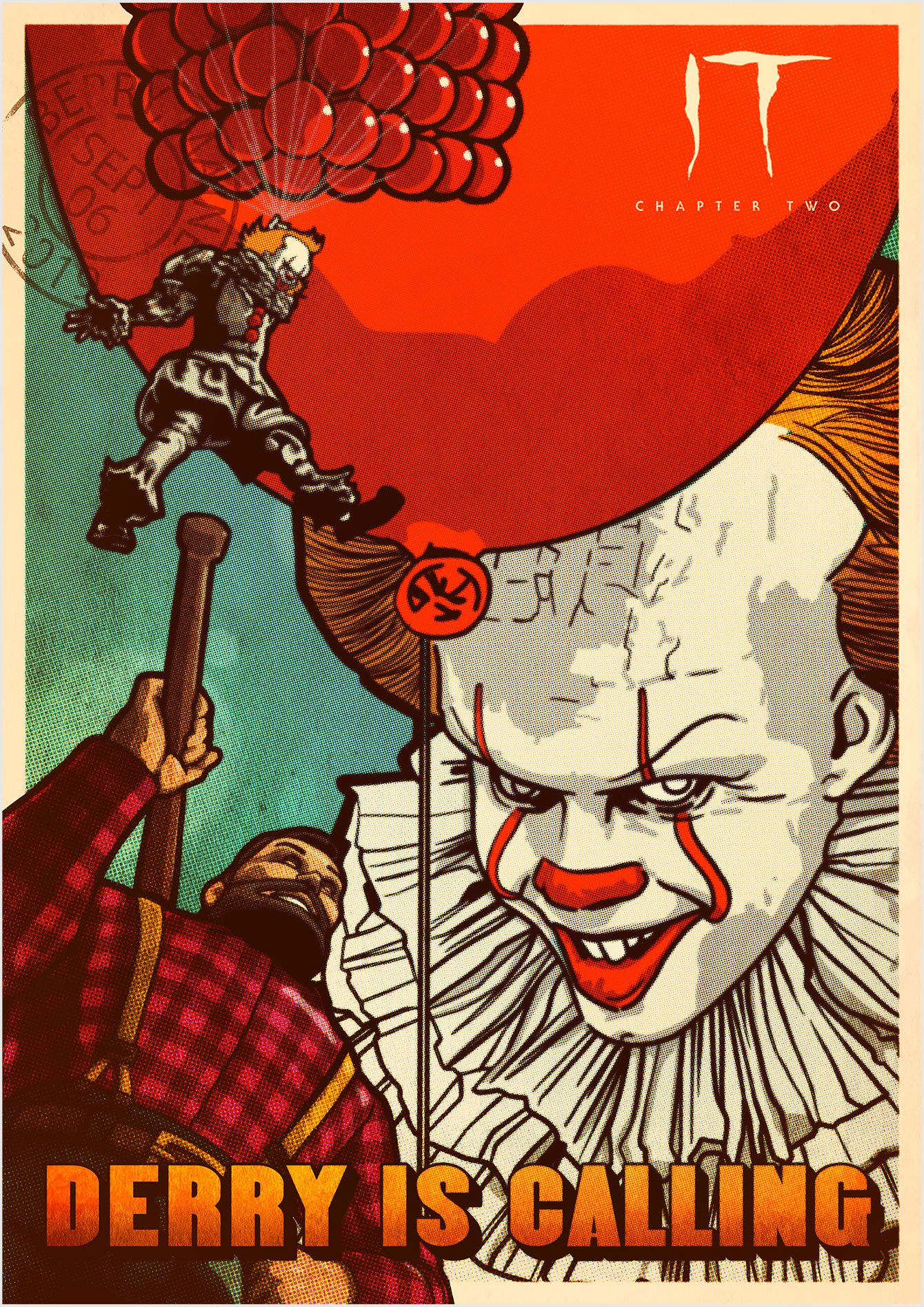 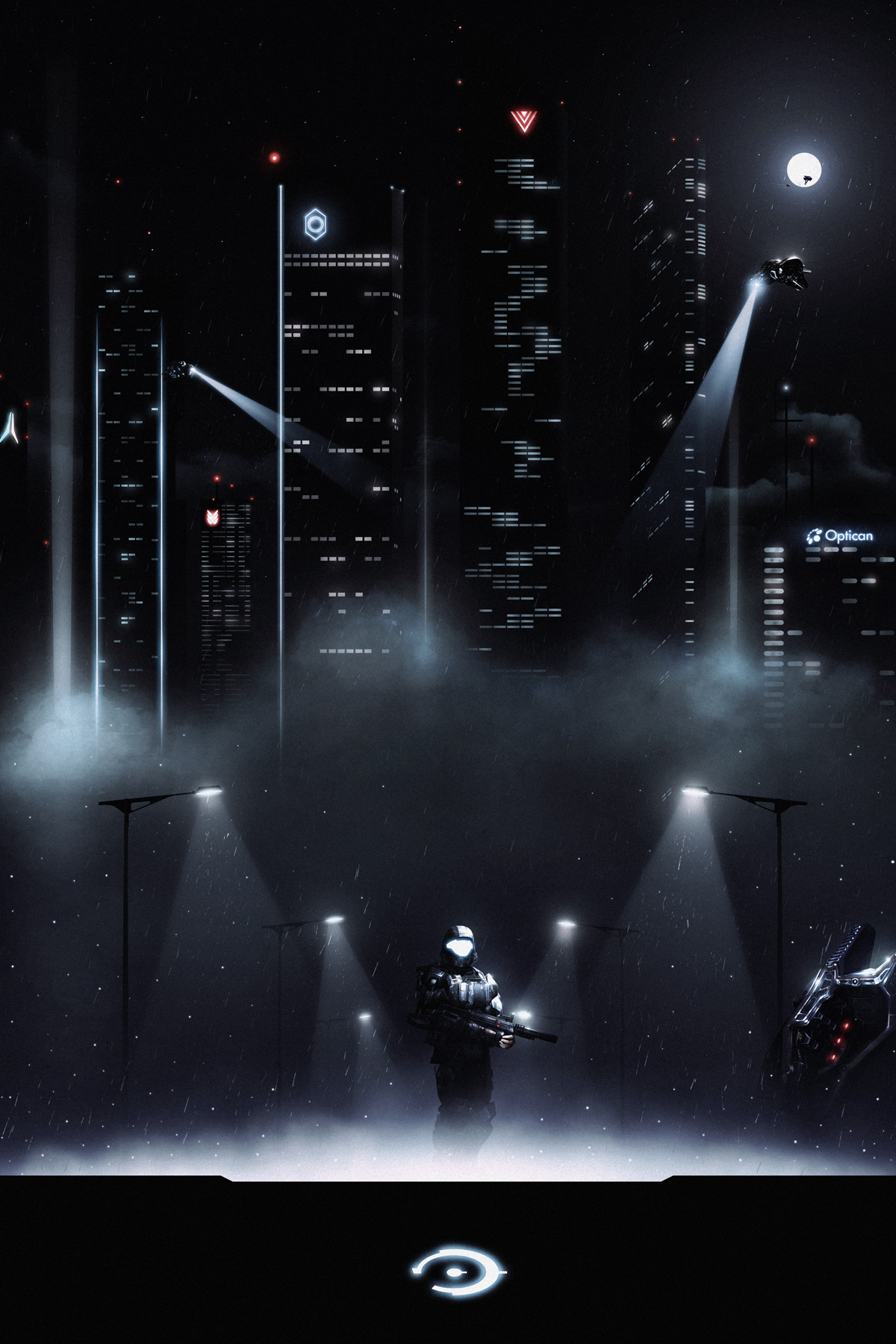 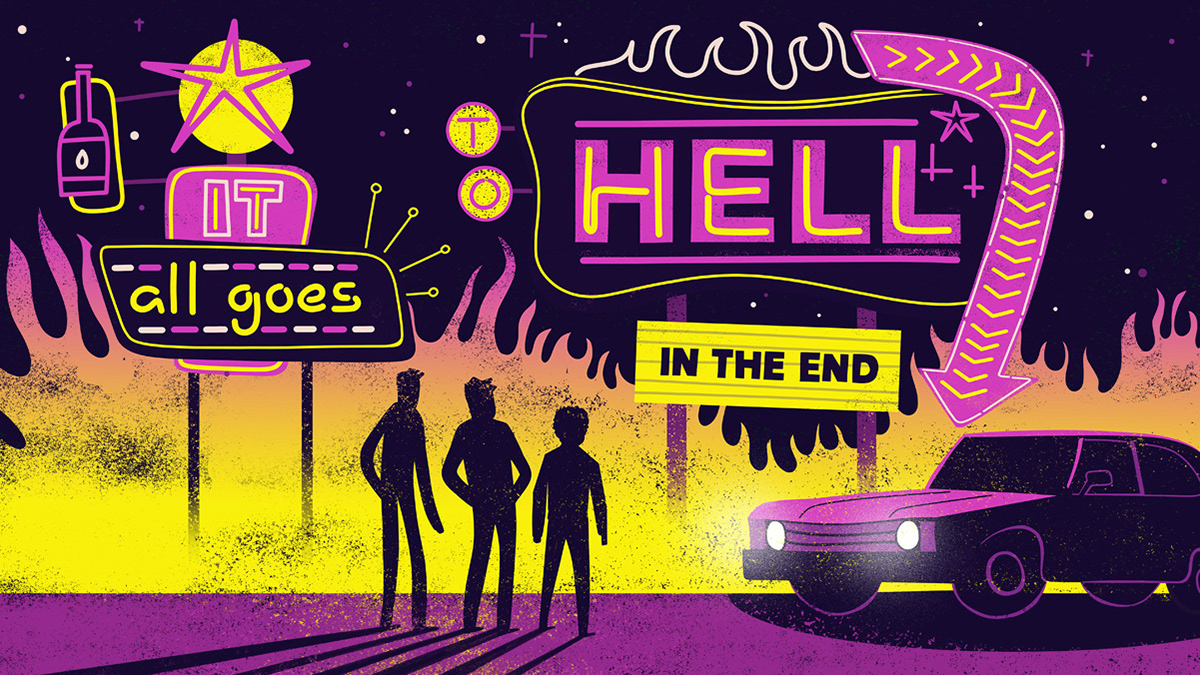 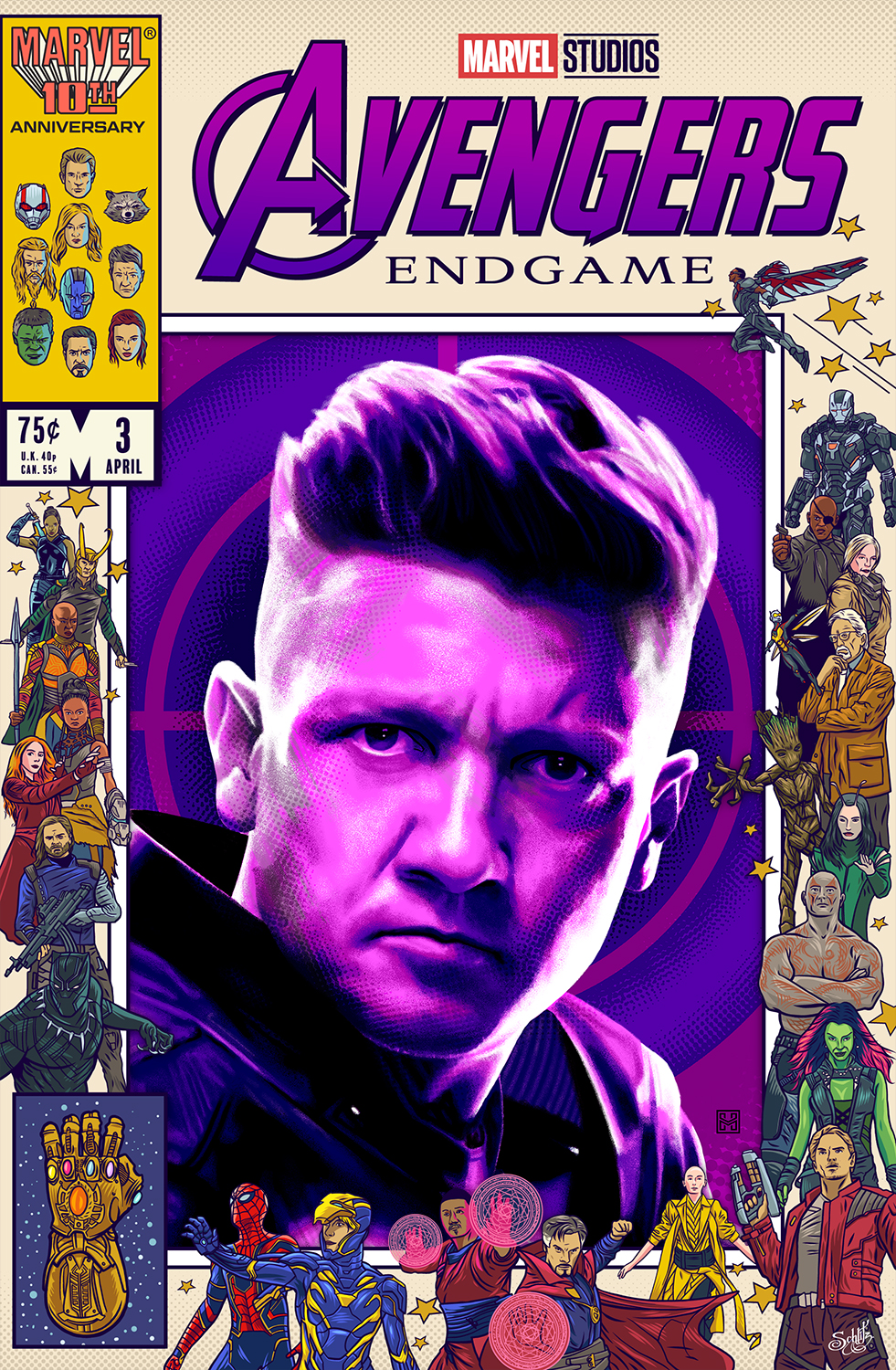 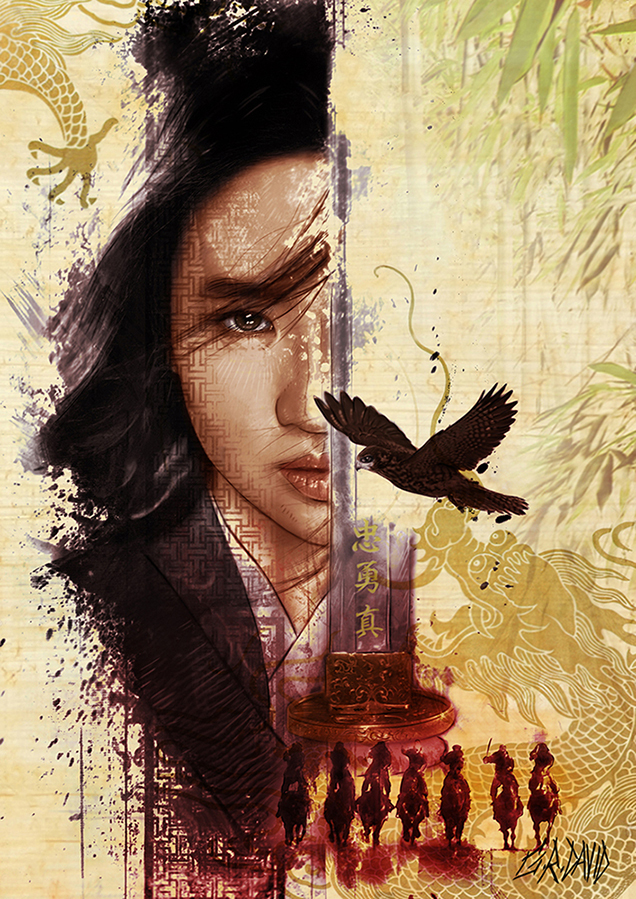 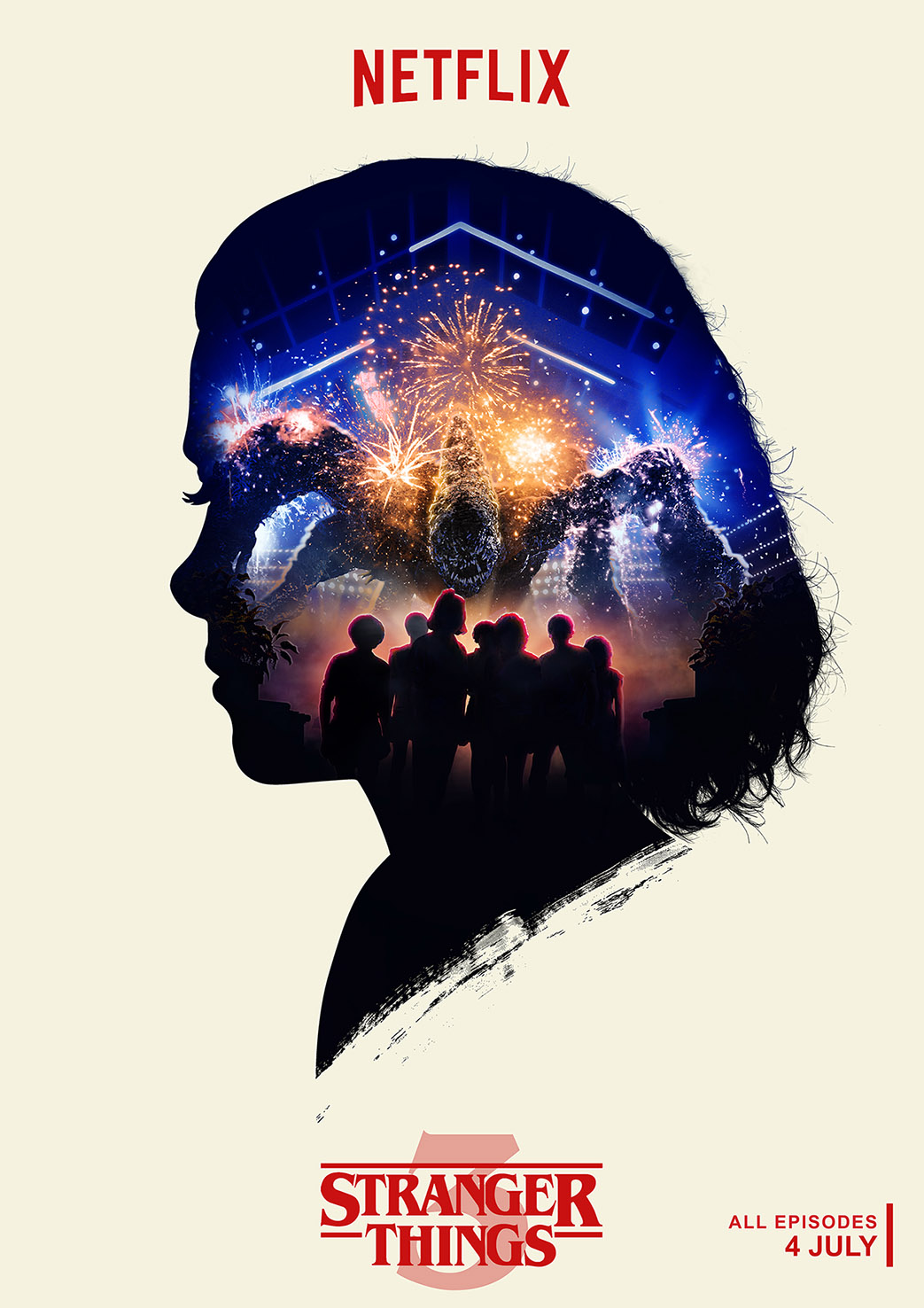 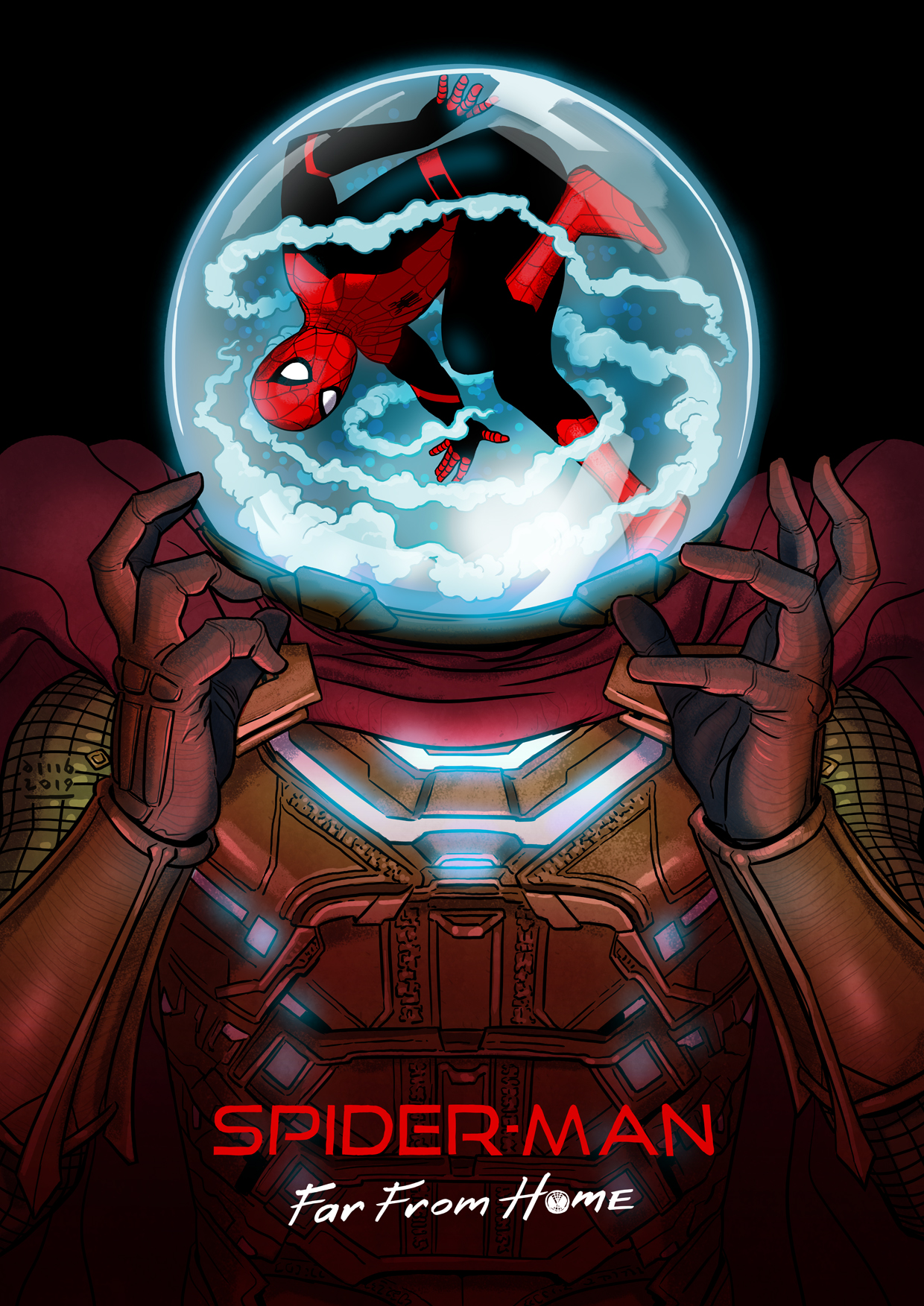 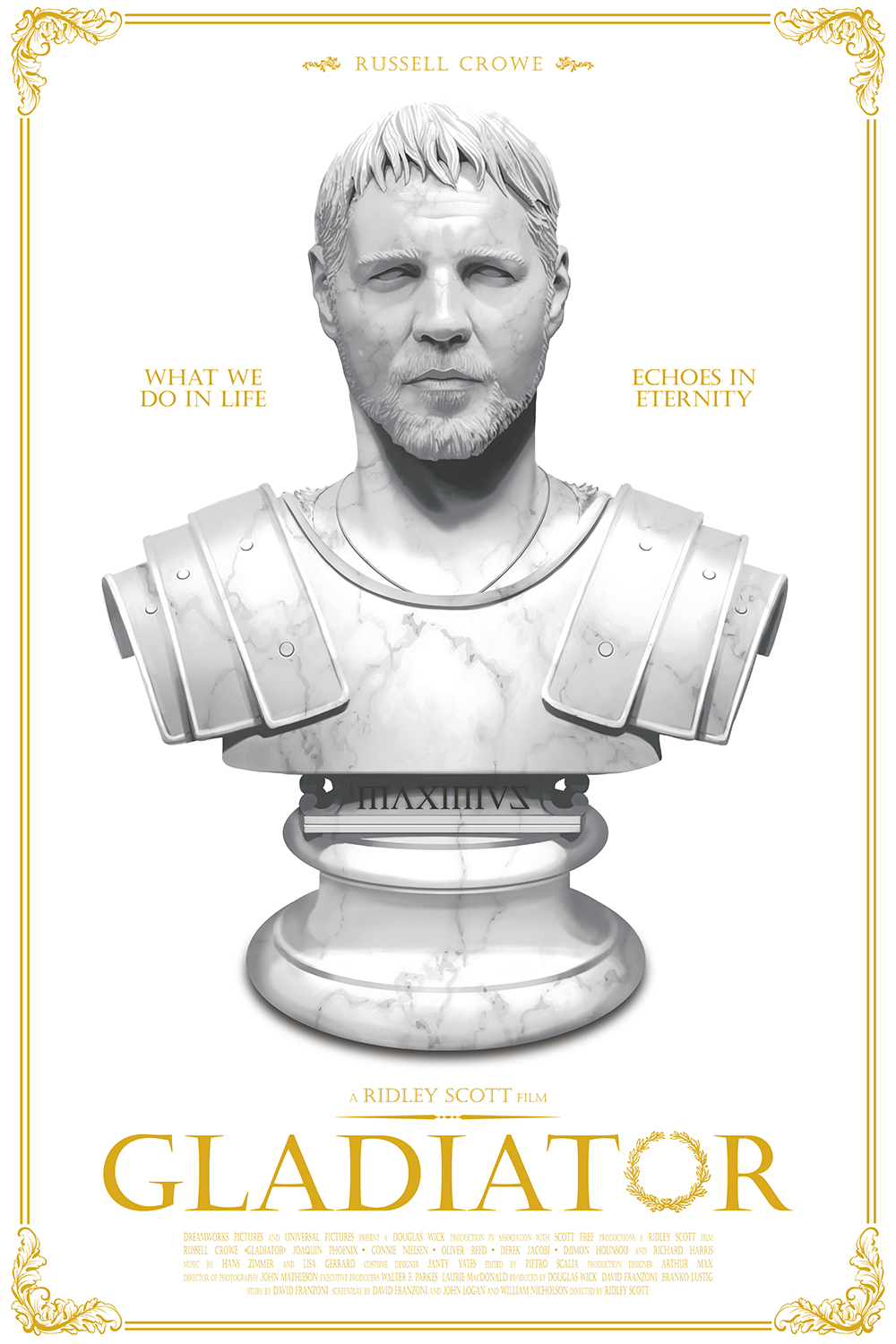 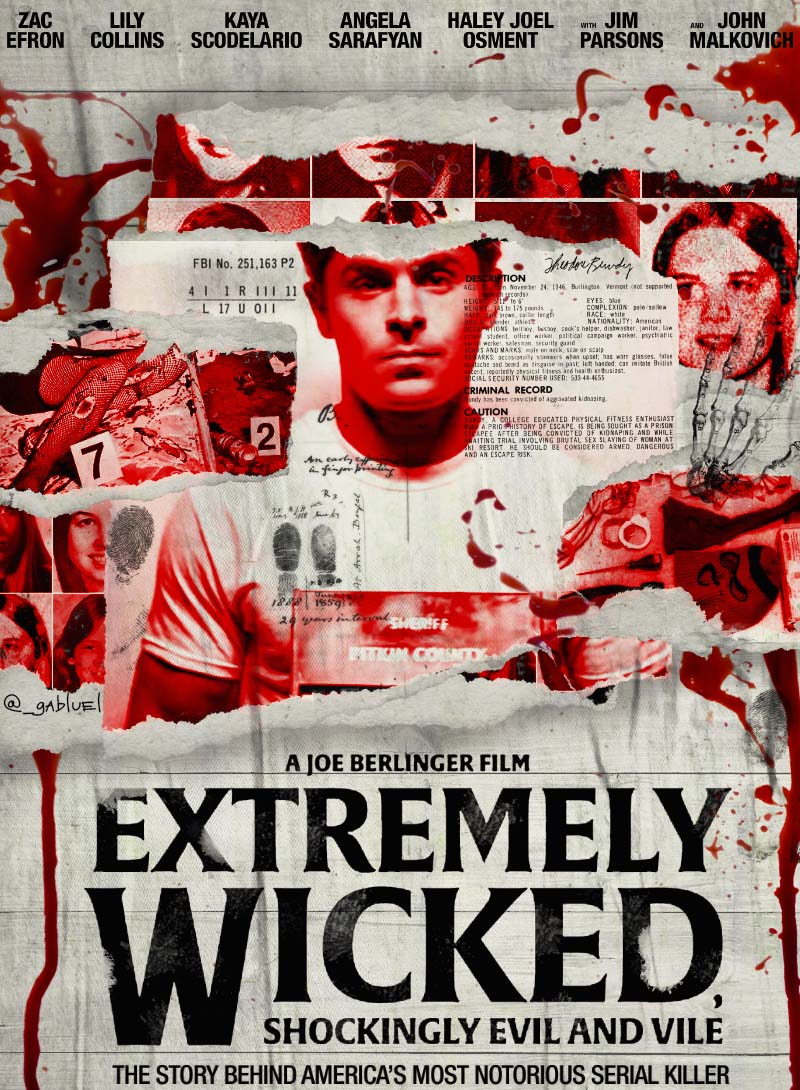 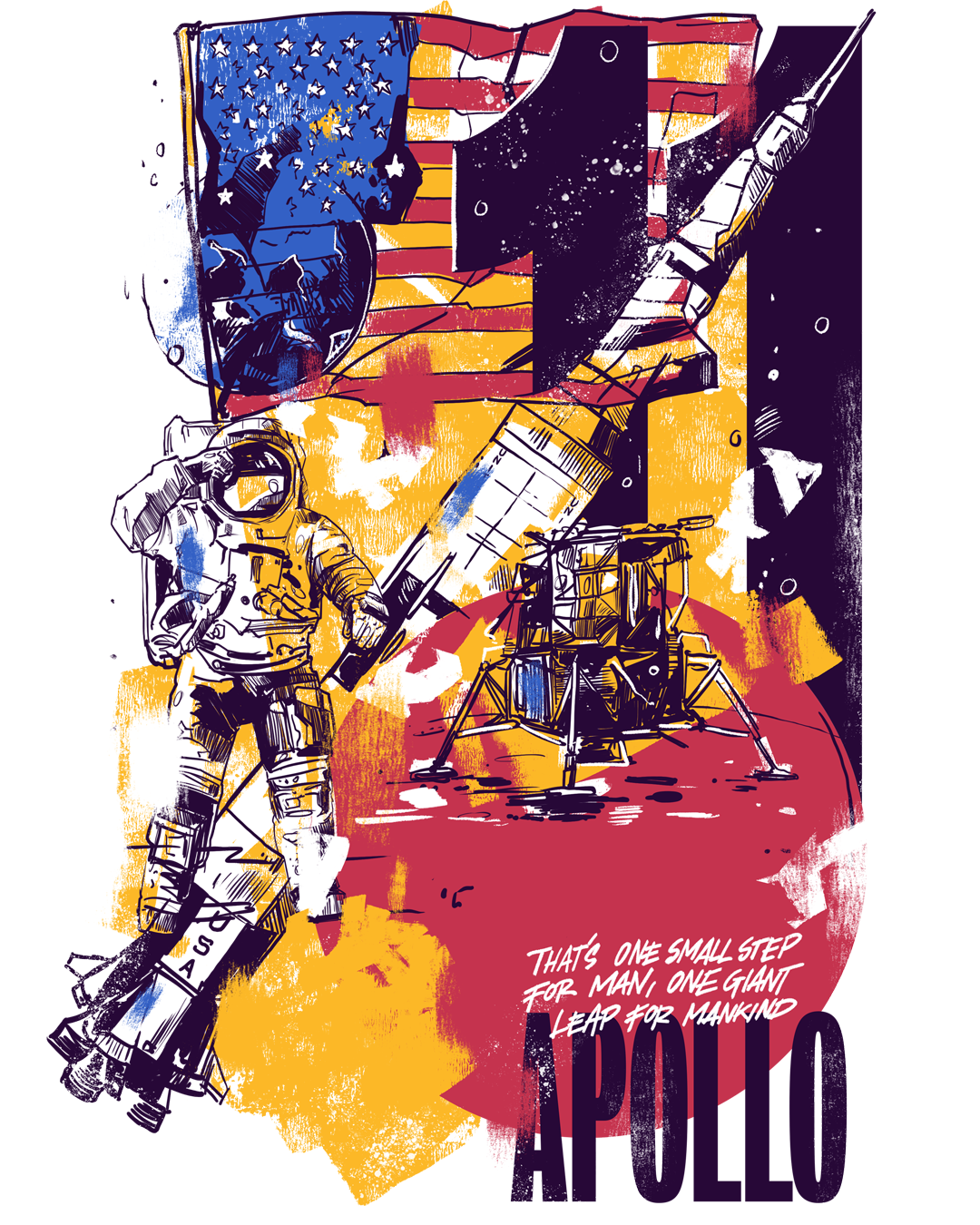 Once Upon a Time in Hollywood uploaded by OctavioTerol

Game of Thrones uploaded by deadmascot 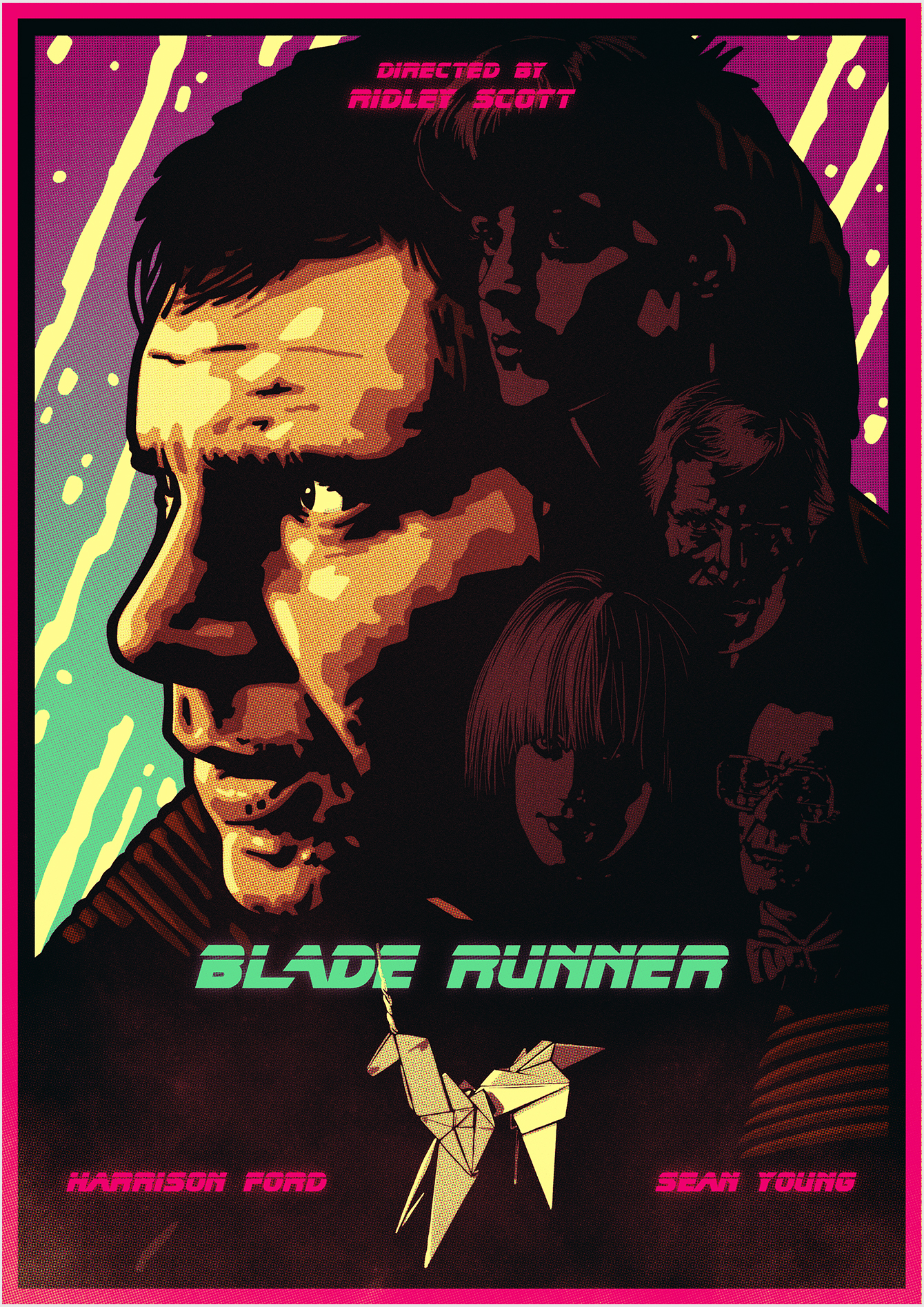 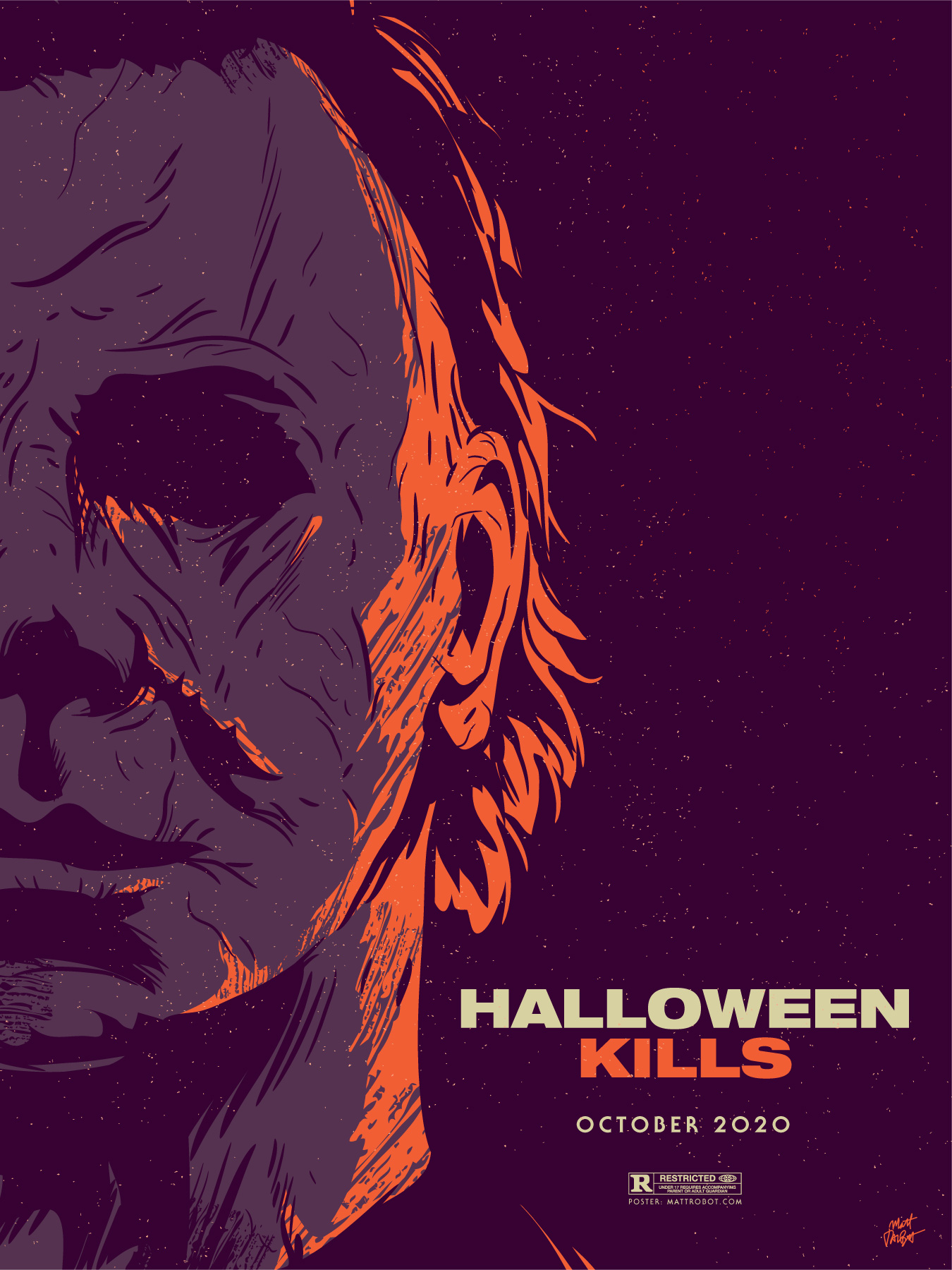 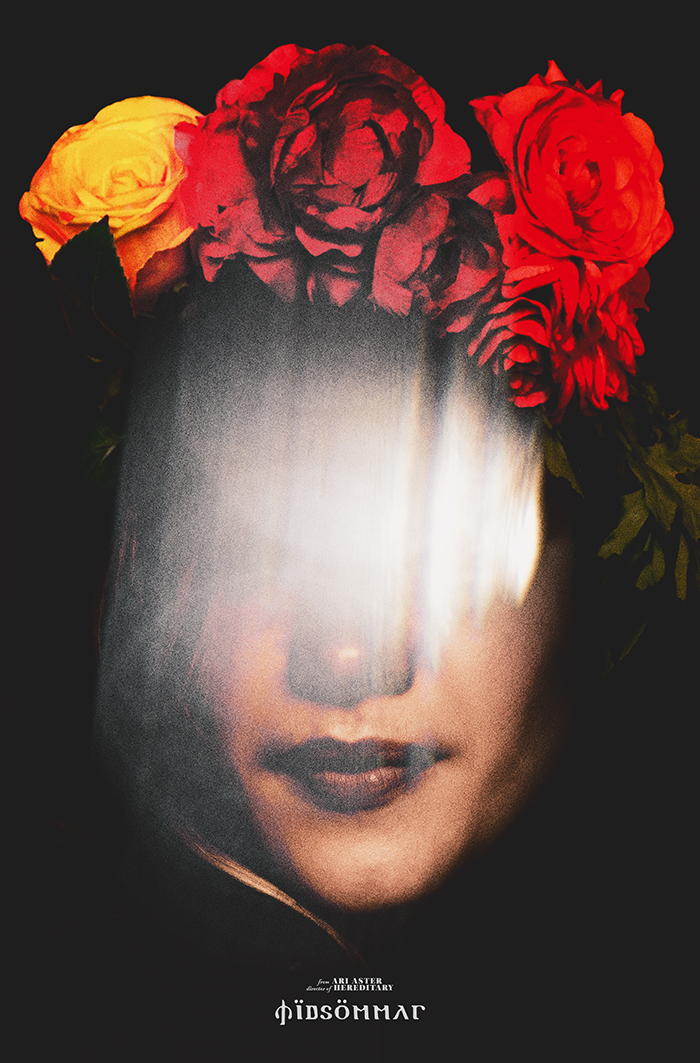 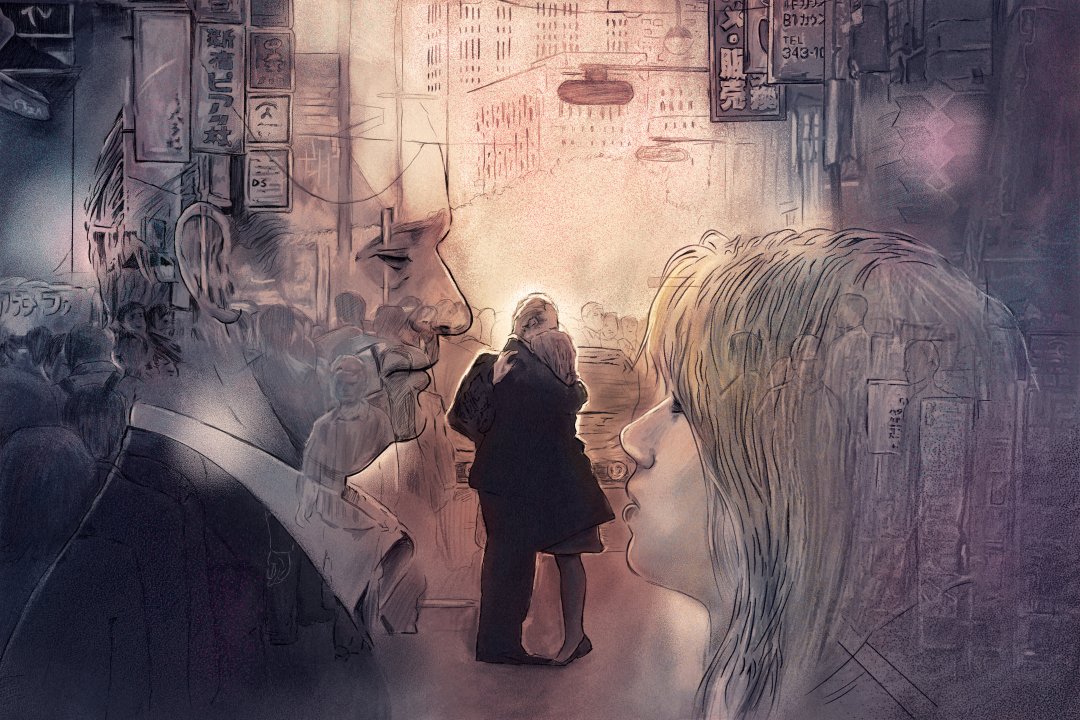 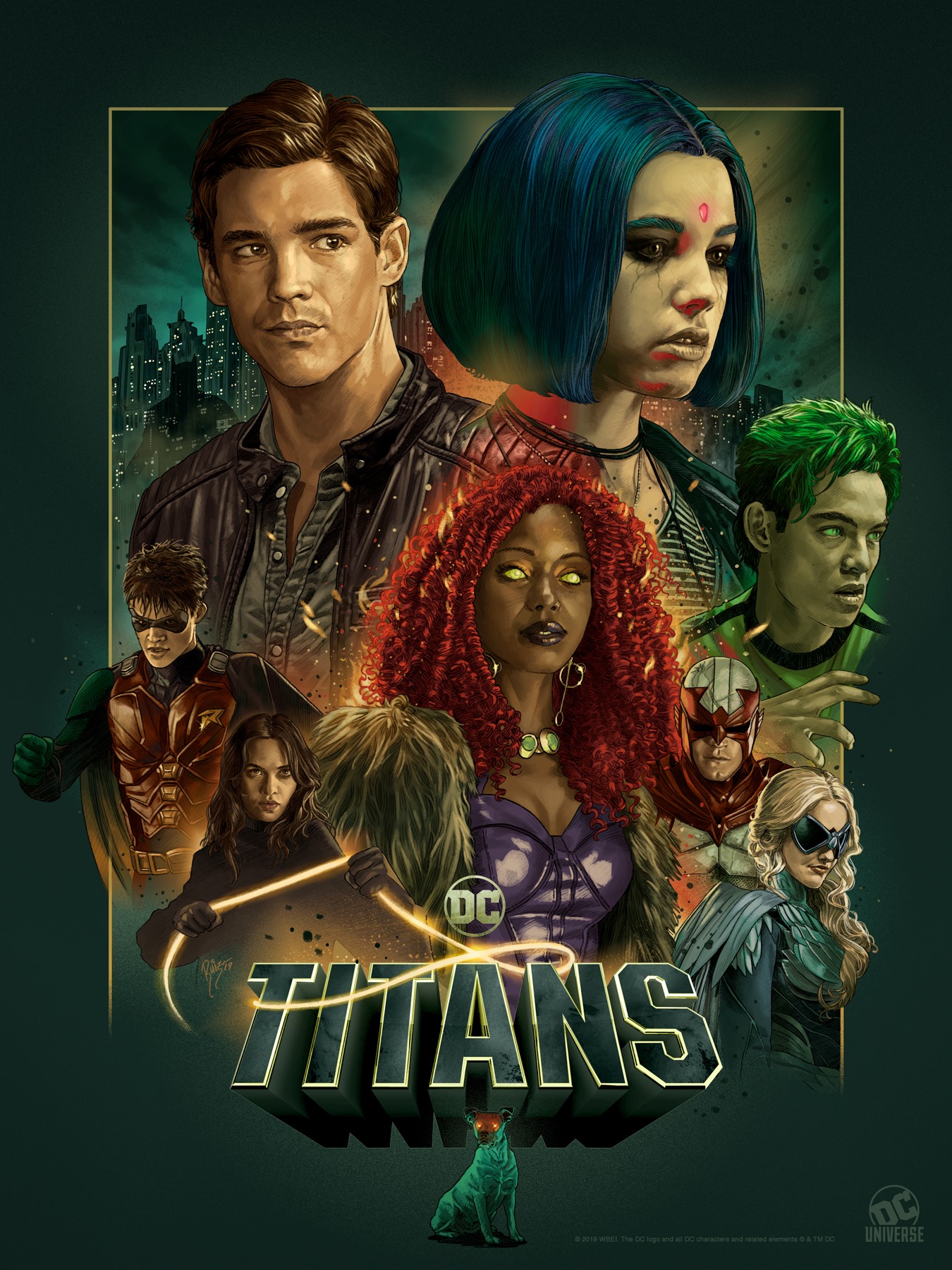 Lupin the Third: The Castle of Cagliostro uploaded by theboysinthelab 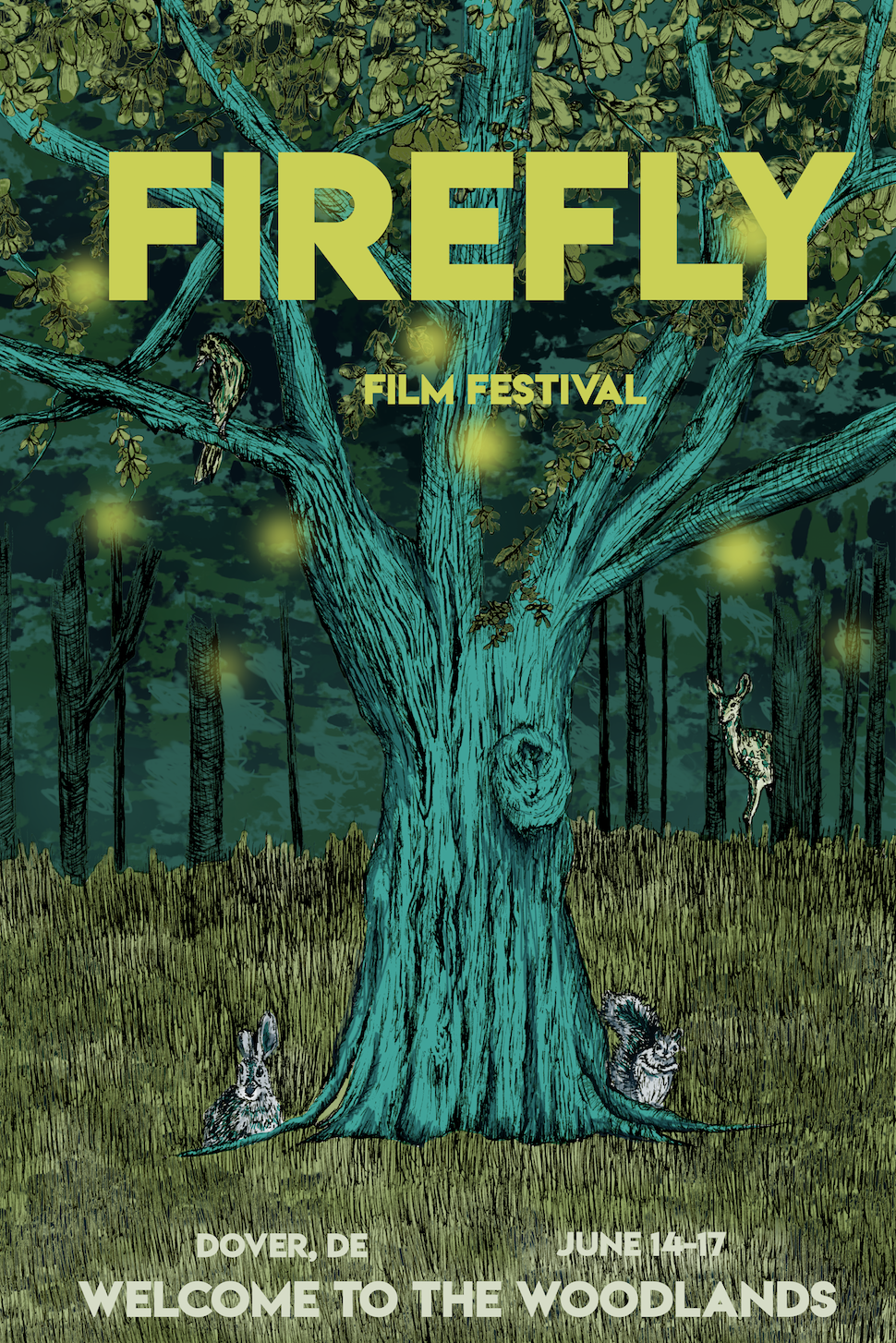 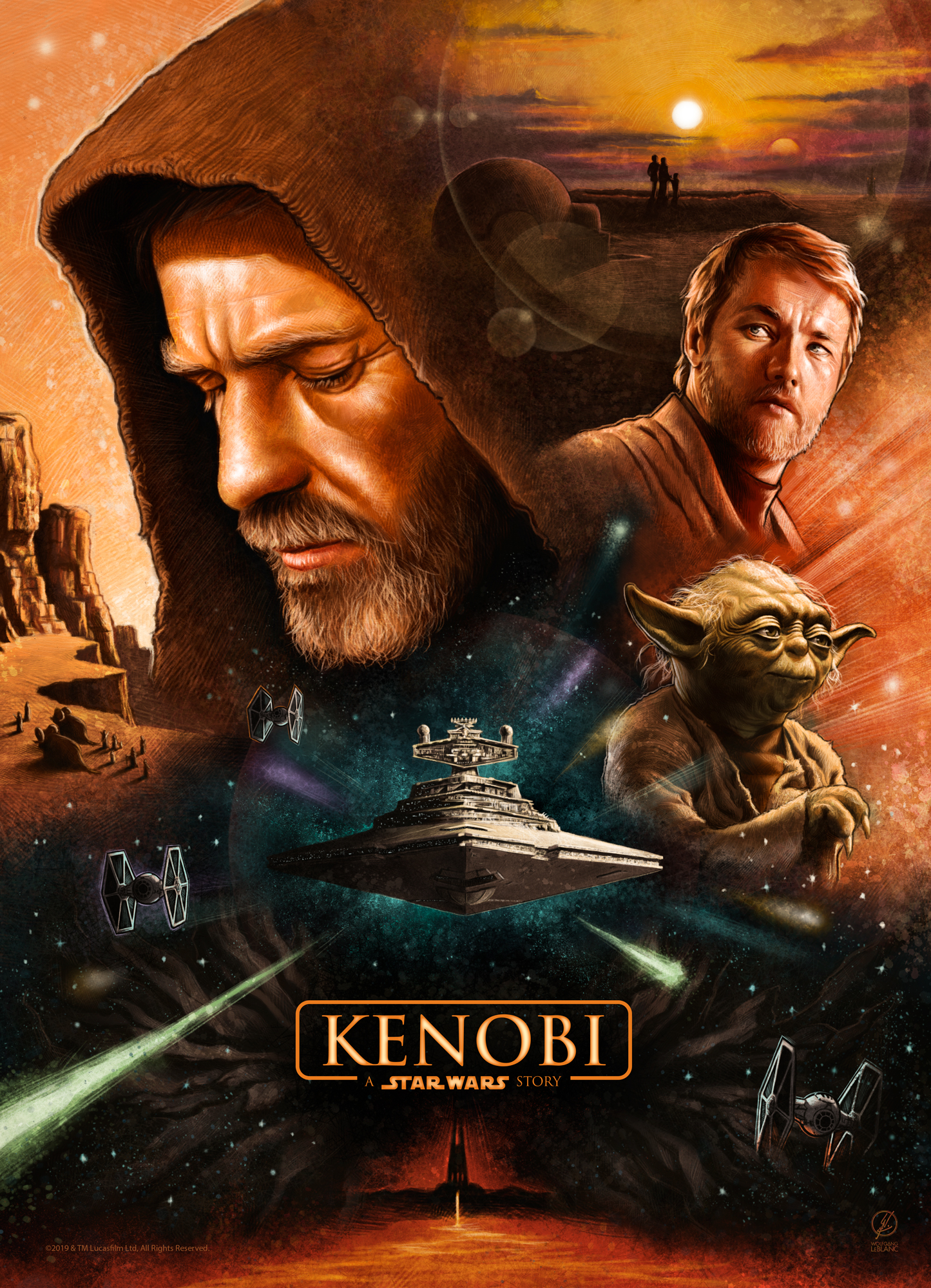