Welcome to Monday Motivation #160, a weekly article highlighting some of the week’s best uploads, aimed at inspiring your creative week ahead! Each week we are astonished by the brilliant artwork uploaded. Here are some of our favourites. Be sure to share your own favourites with us on twitter – @posterspy. 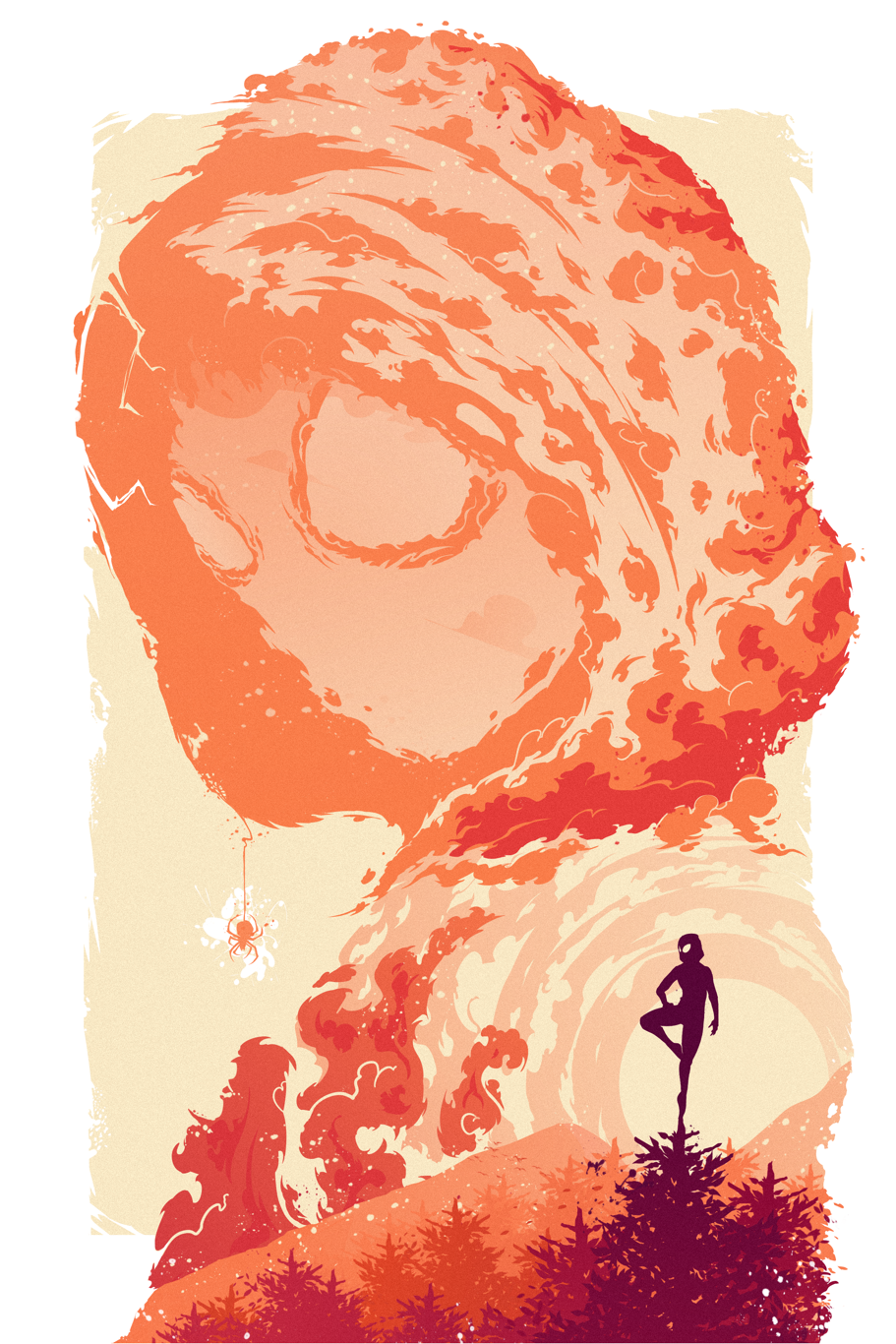 The Shape of Water uploaded by Ignacio RC 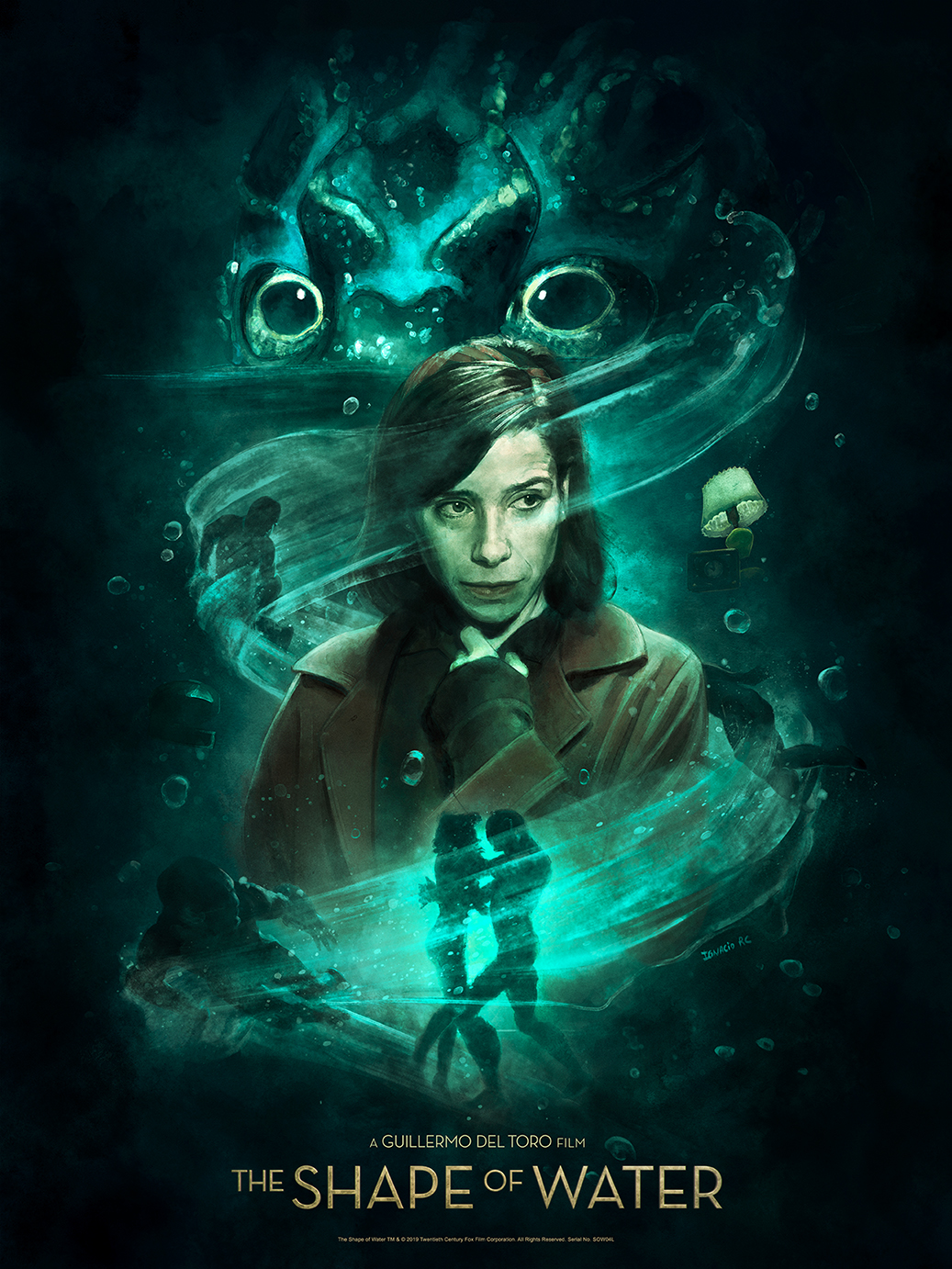 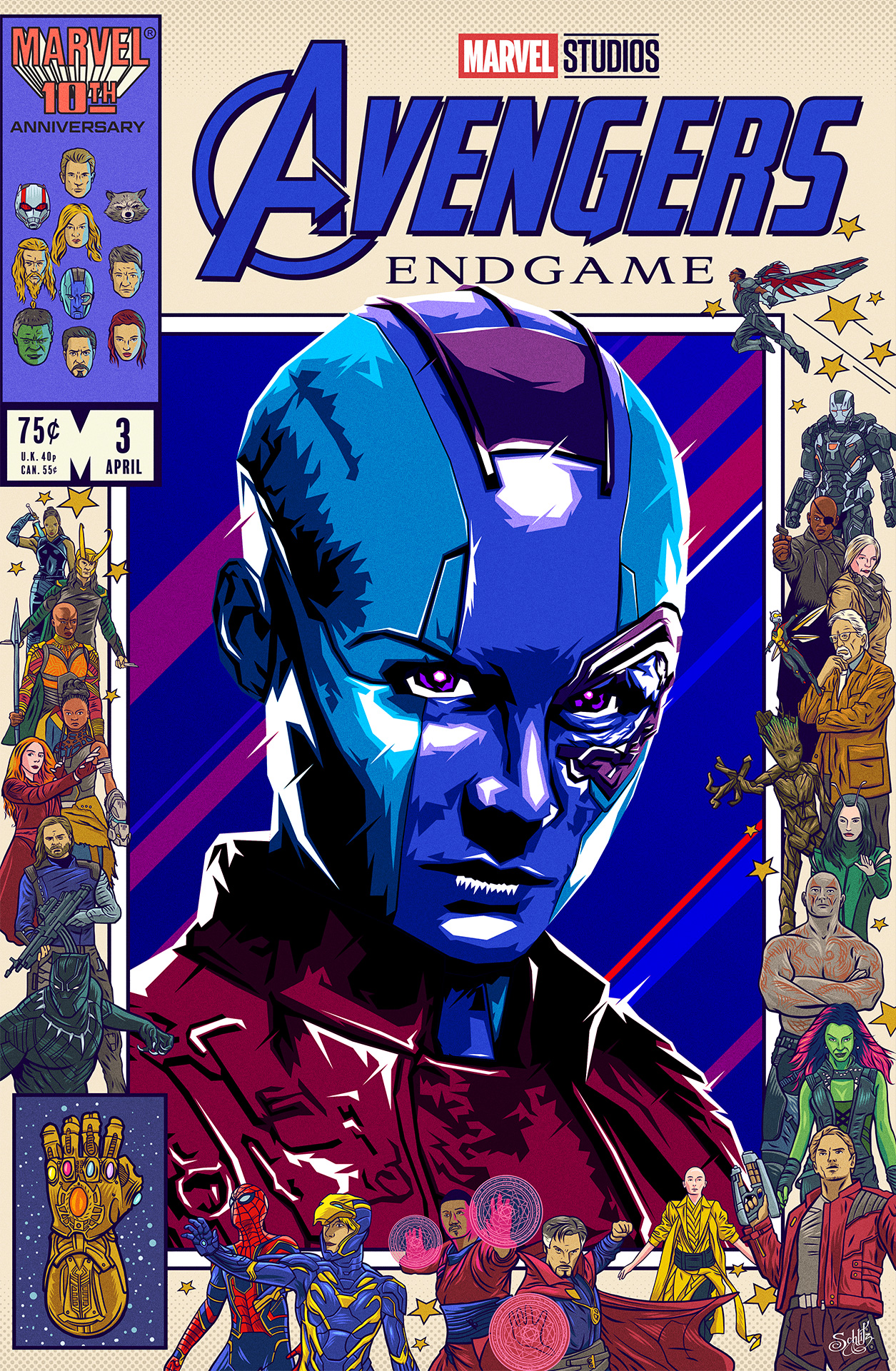 The Book of Eli uploaded by tonycoppin 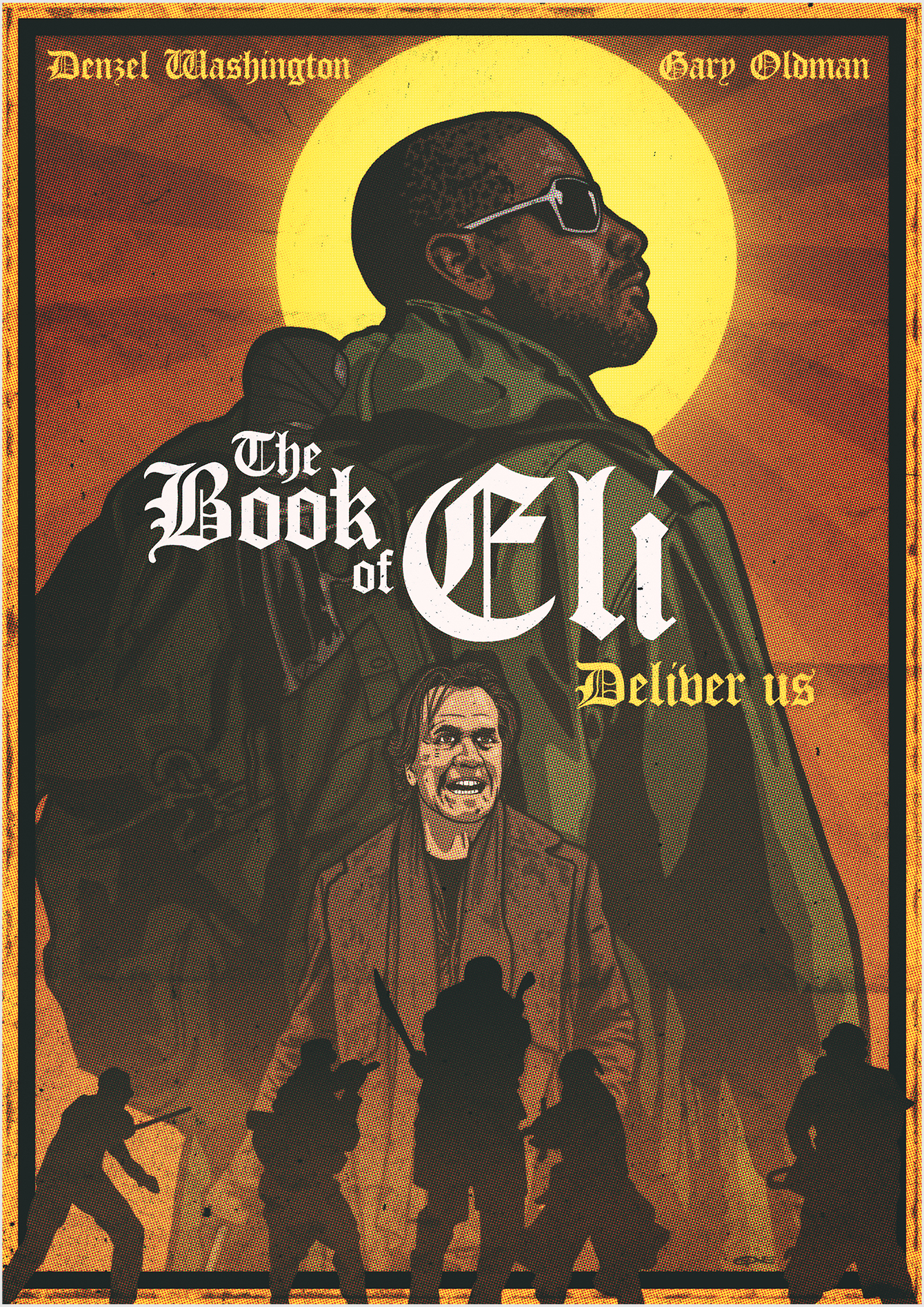 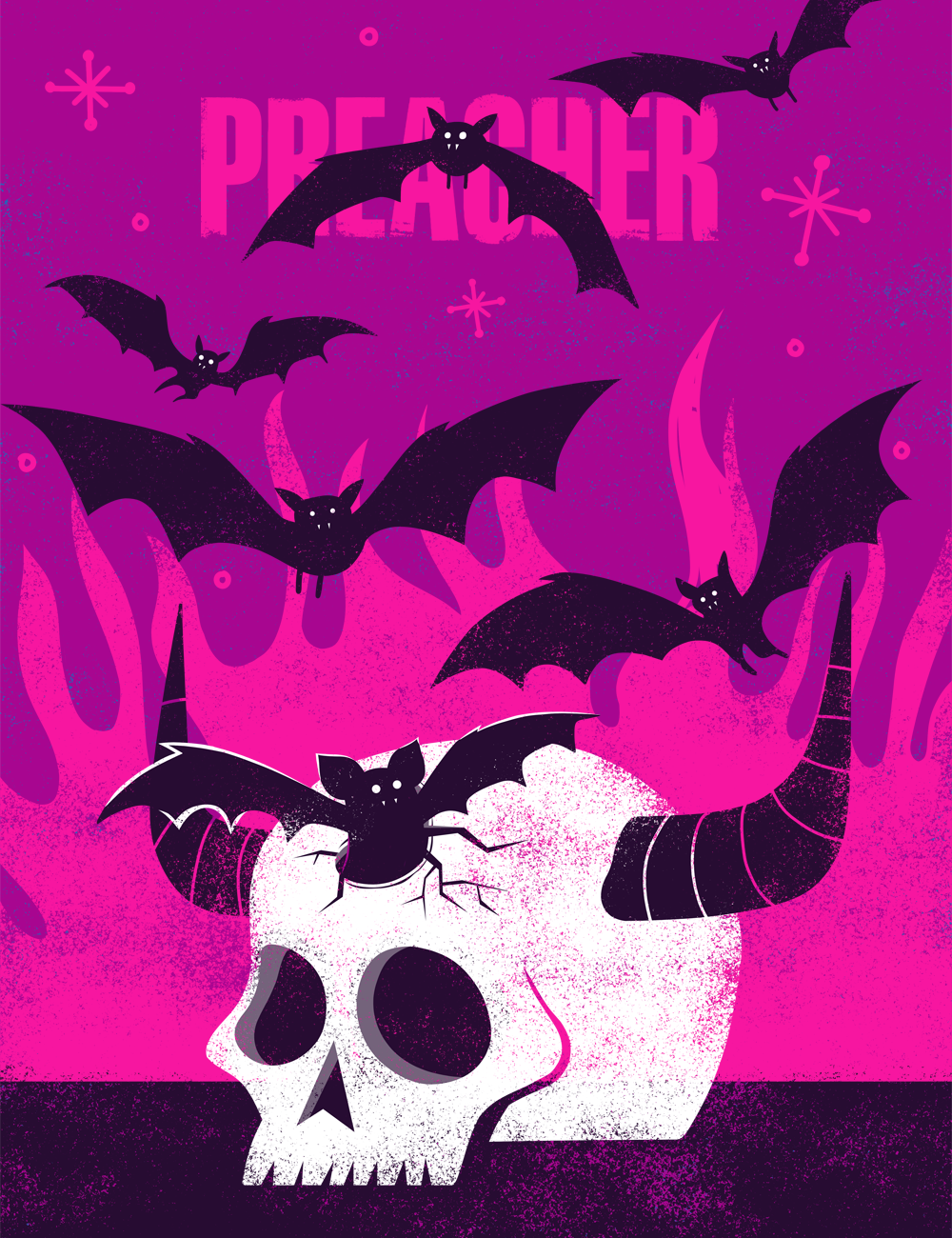 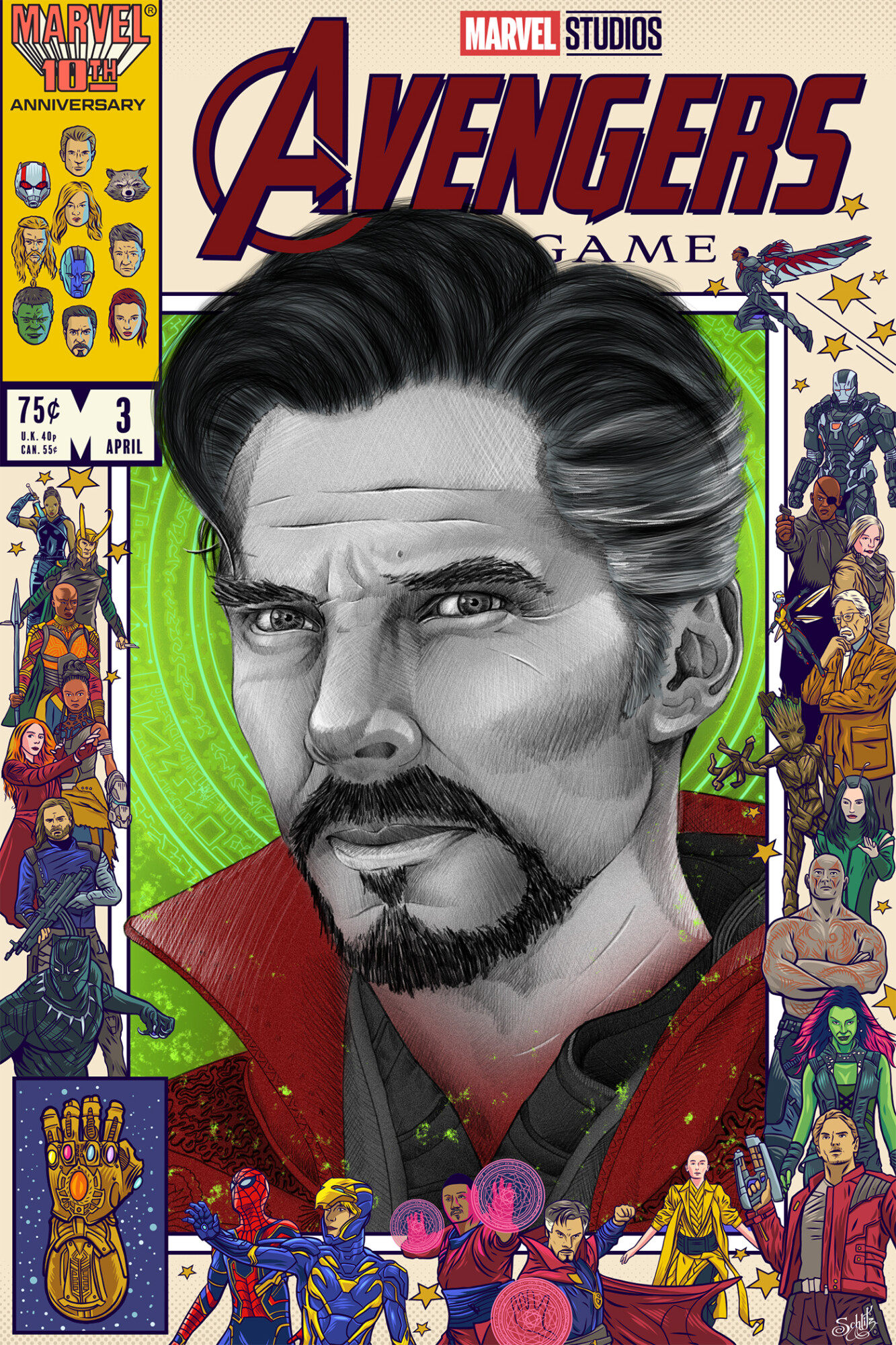 Once Upon a Time in Hollywood uploaded by Liza Shumskaya

“We’re the Freaking Guardians of the Galaxy” uploaded by matthennesseydesign 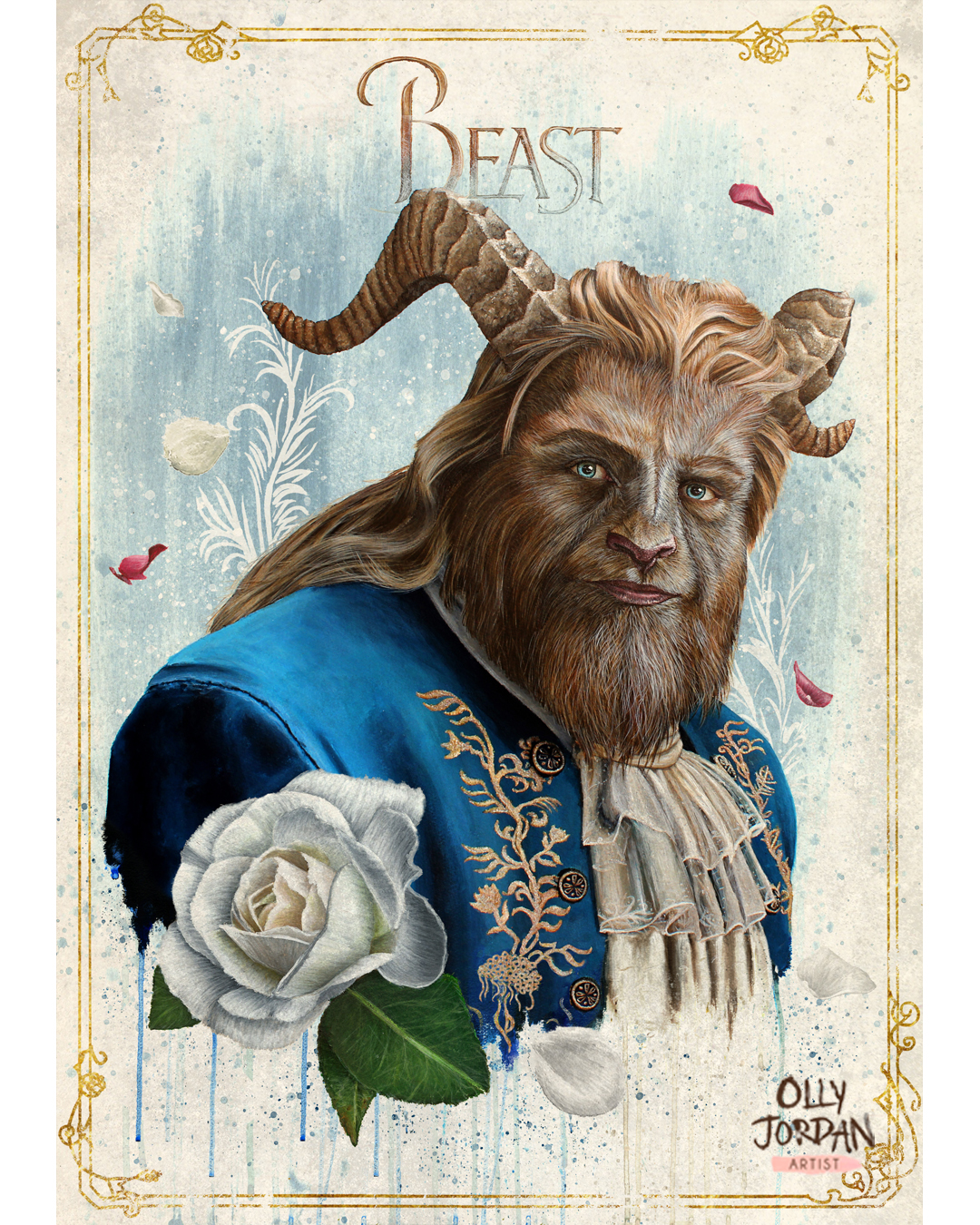 The Killing of a Sacred Deer uploaded by Juanjo Murillo 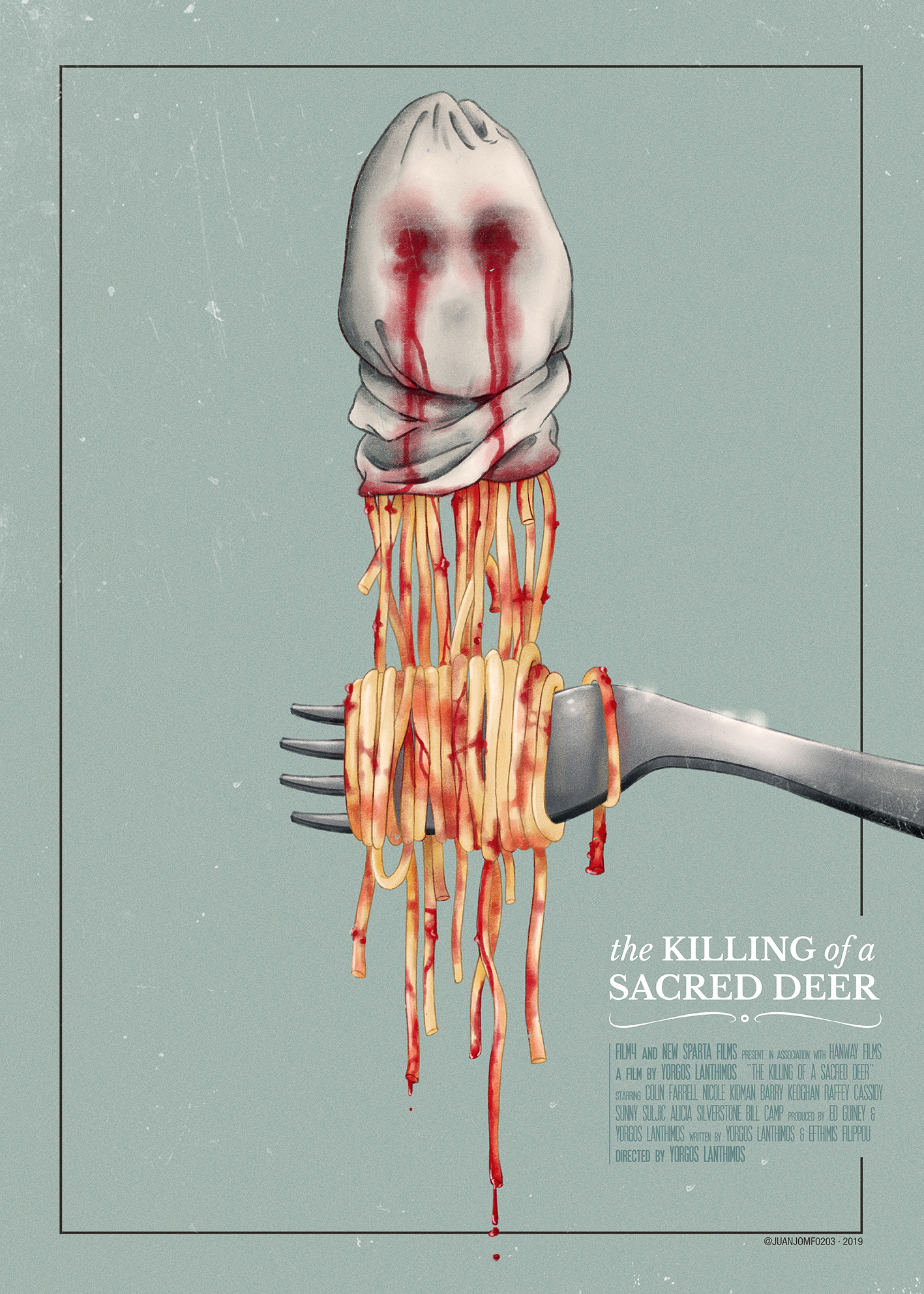 Blue is the Warmest Colour uploaded by brokenbeanie 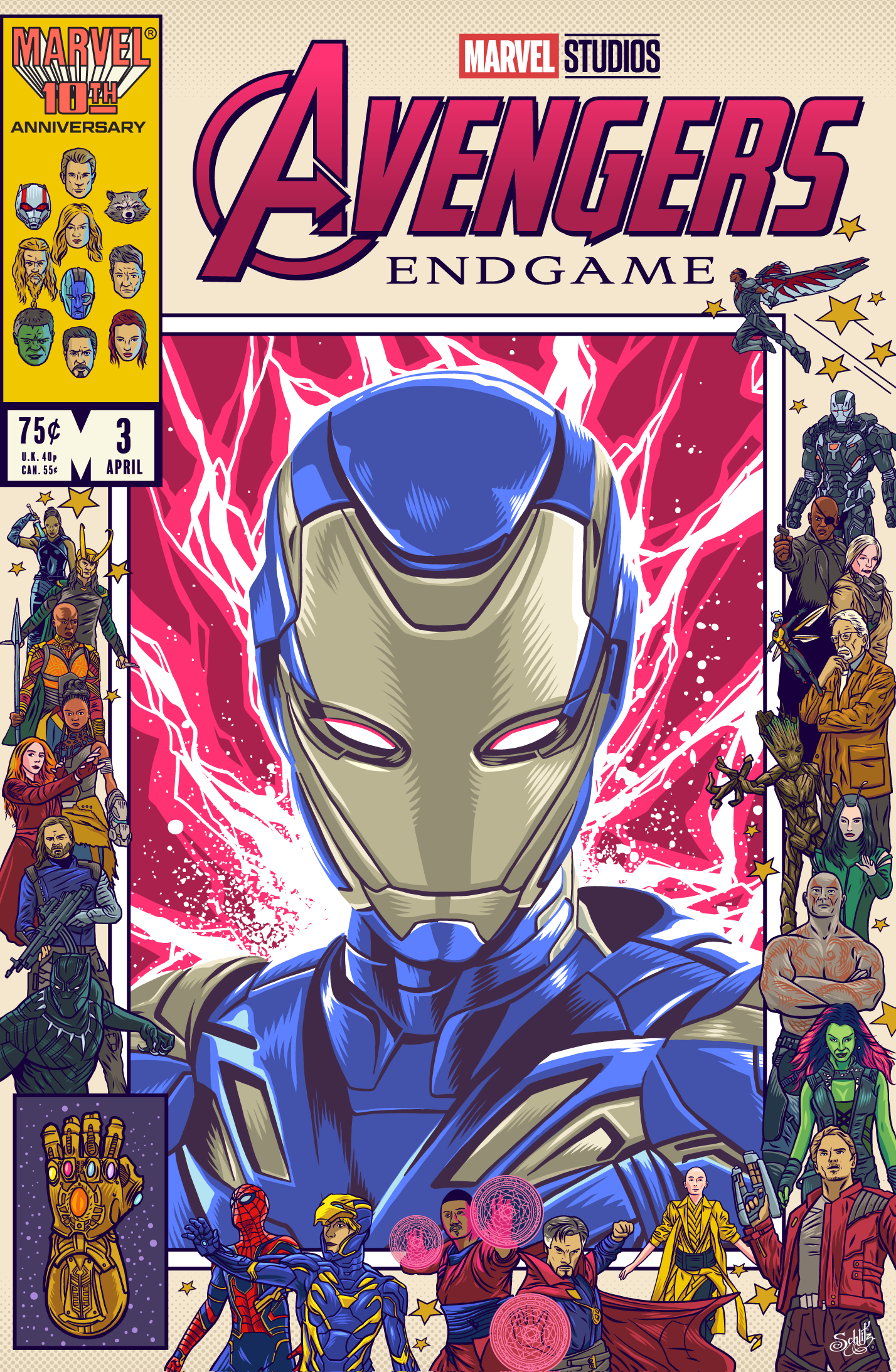 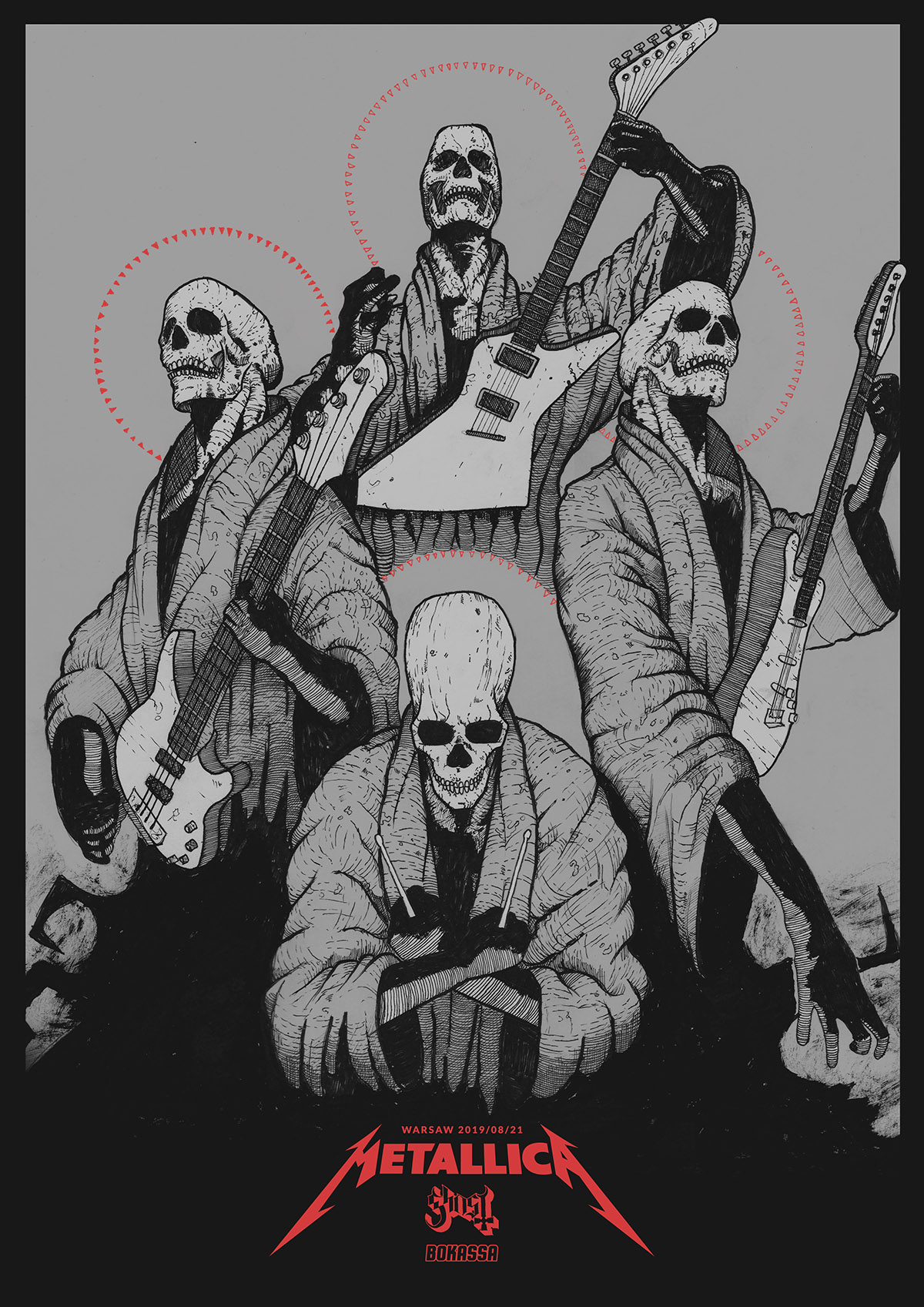 The Matrix uploaded by tramdrey

The Lion King uploaded by Ad_Illustrator

Beasts of No Nation uploaded by alexandraespana