Welcome to Monday Motivation #158, a weekly article highlighting some of the week’s best uploads, aimed at inspiring your creative week ahead! Each week we are astonished by the brilliant artwork uploaded. Here are some of our favourites. Be sure to share your own favourites with us on twitter – @posterspy.

IT Chapter 2 uploaded by Noble-6 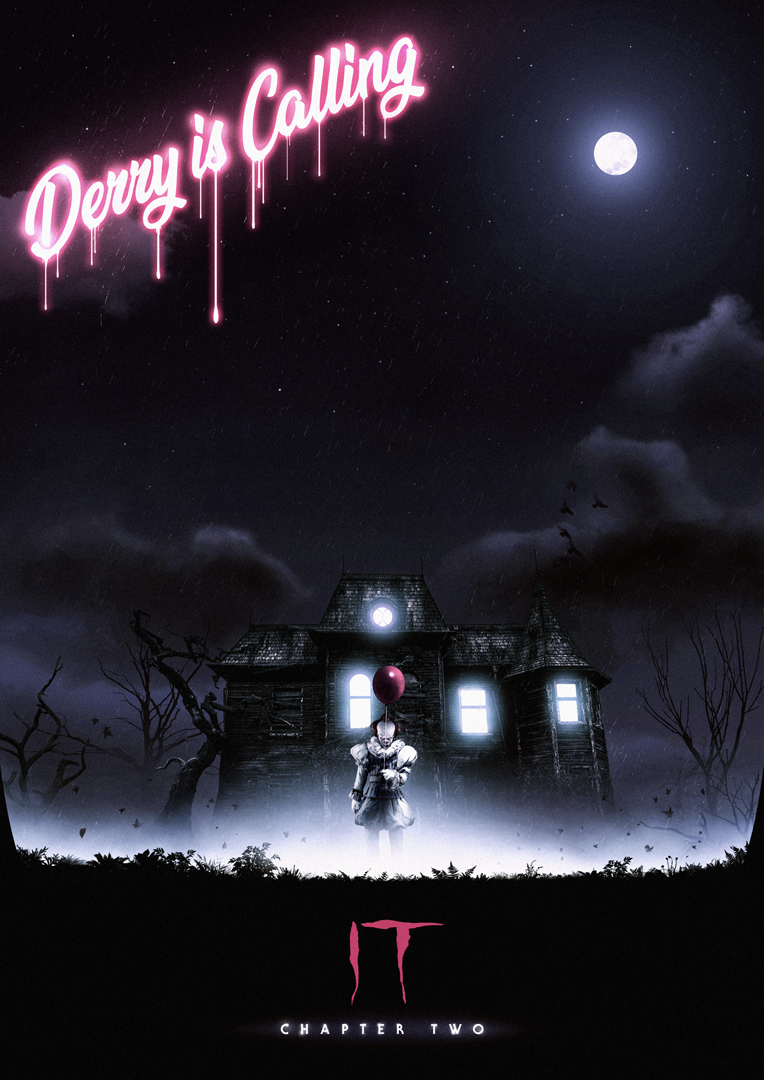 No Country for Old Men uploaded by Lucas_Peverill 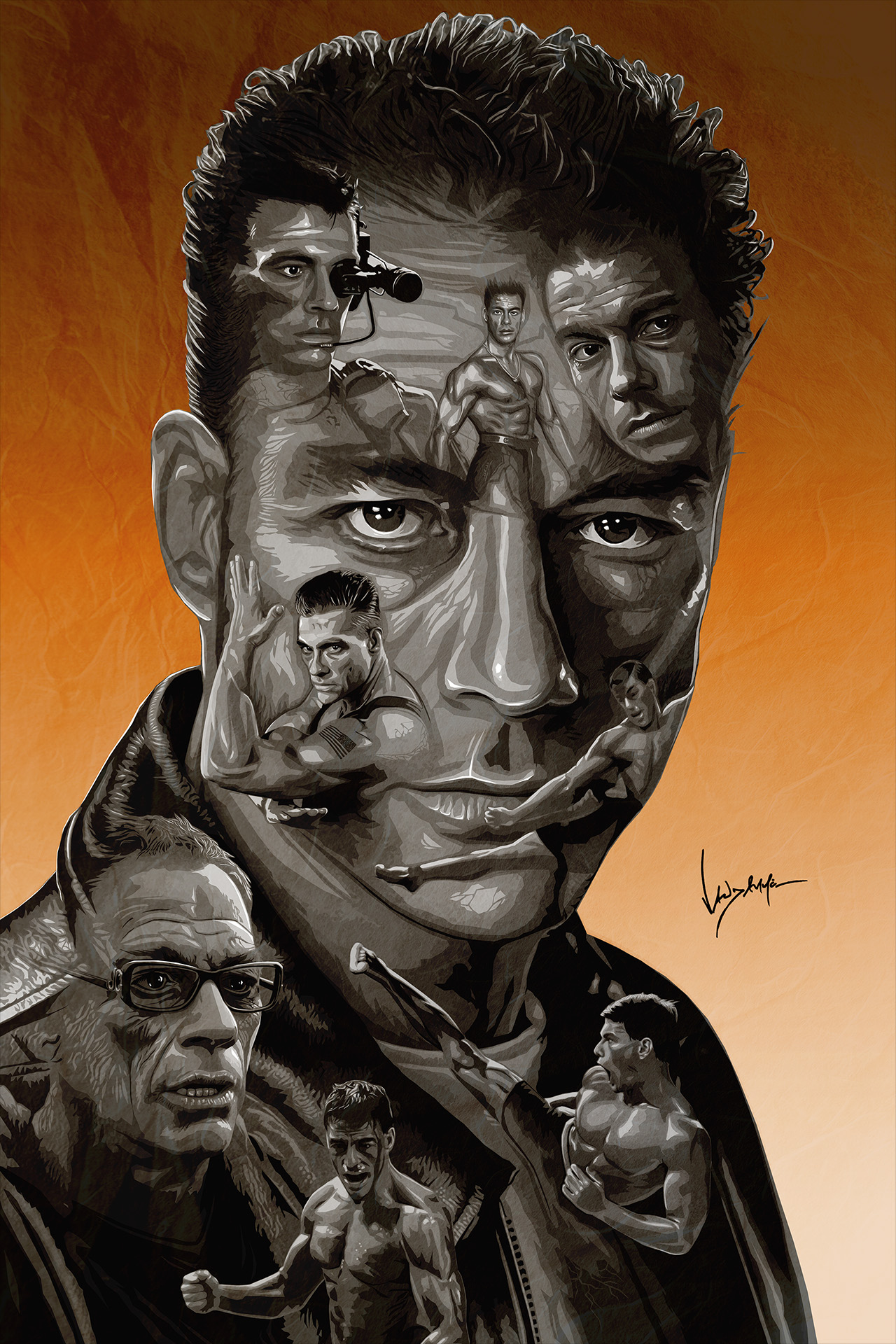 Spider-Man: Into the Spider-Verse uploaded by CyberSheff 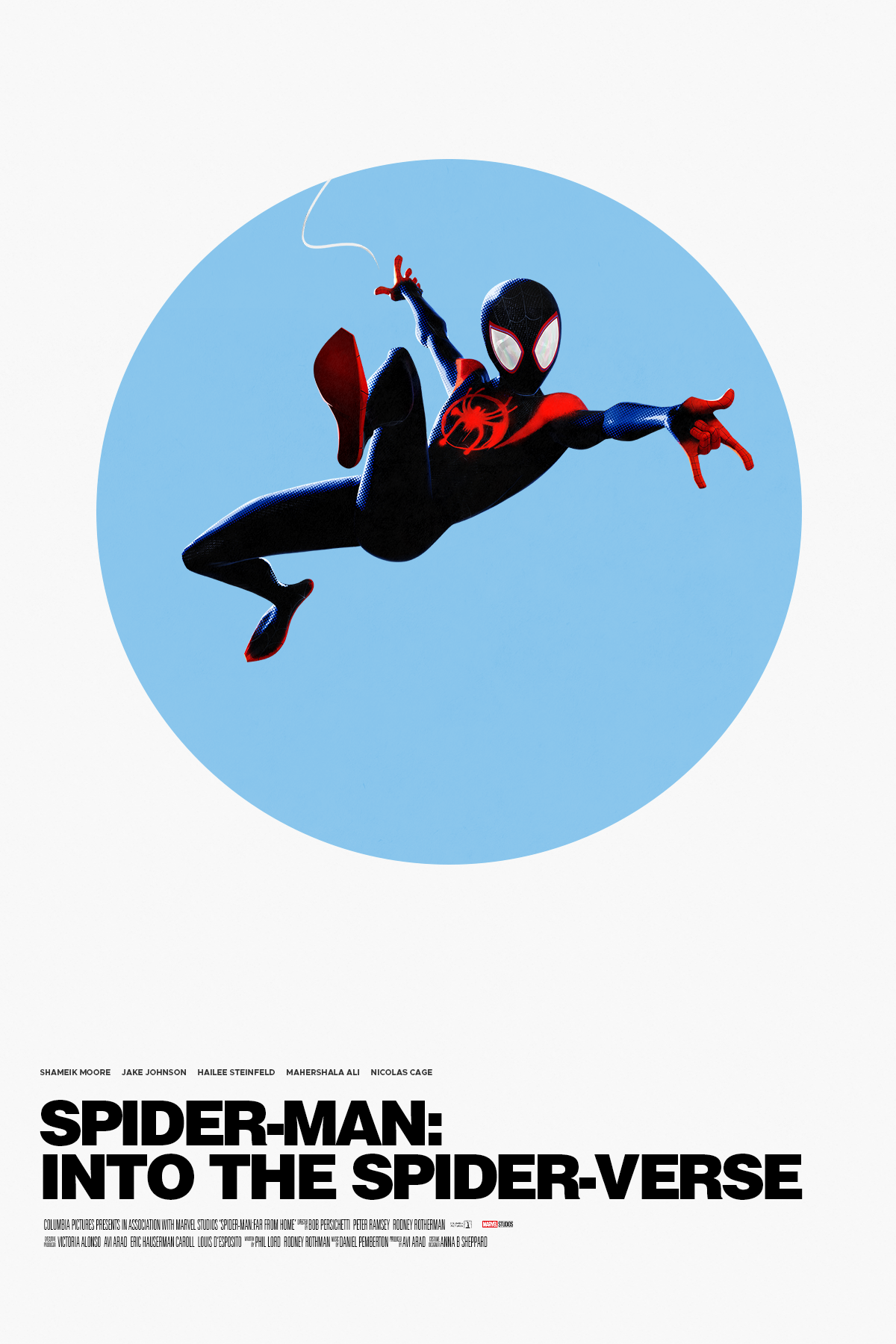 The Secret Life of Walter Mitty uploaded by brokenbeanie 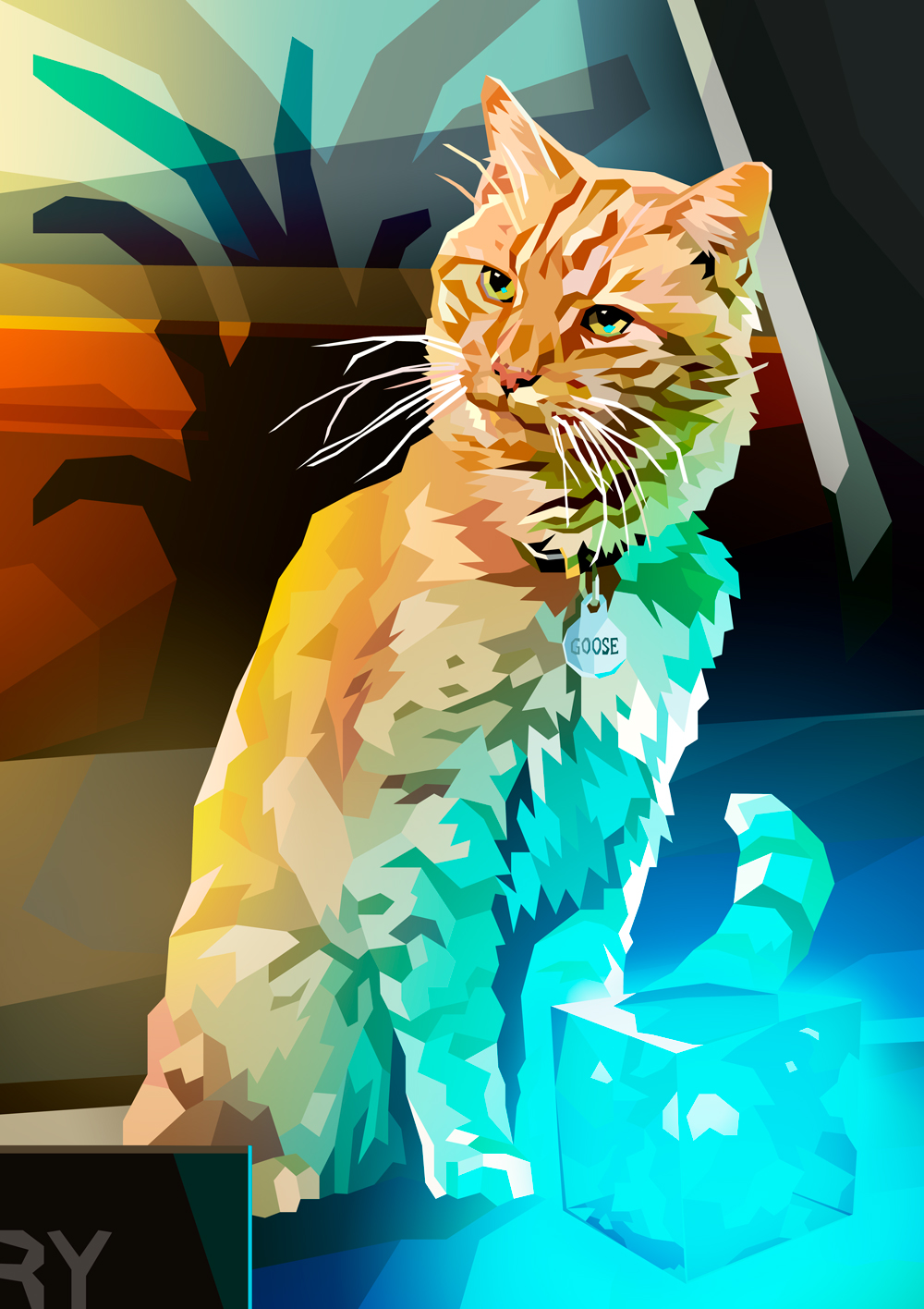 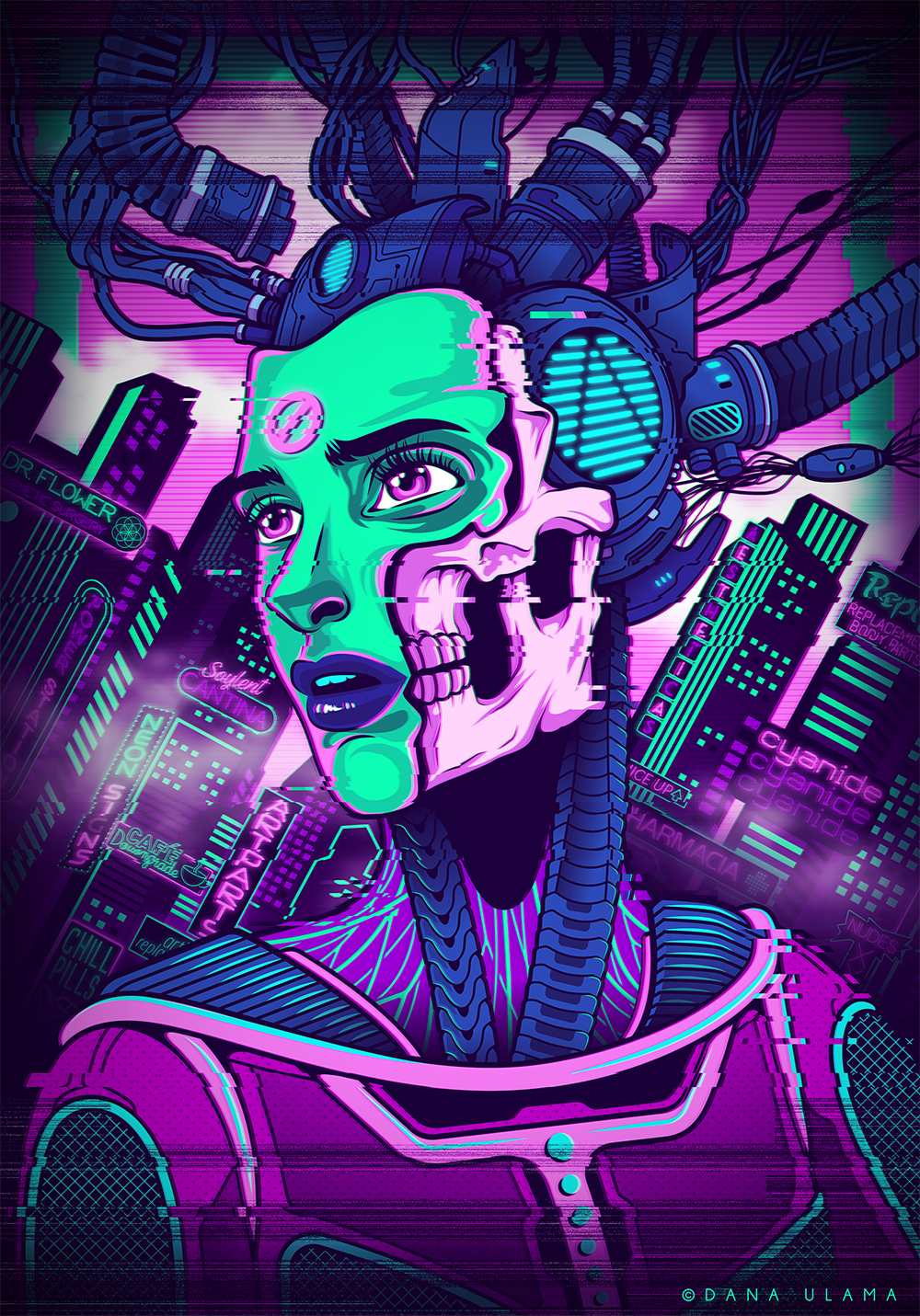 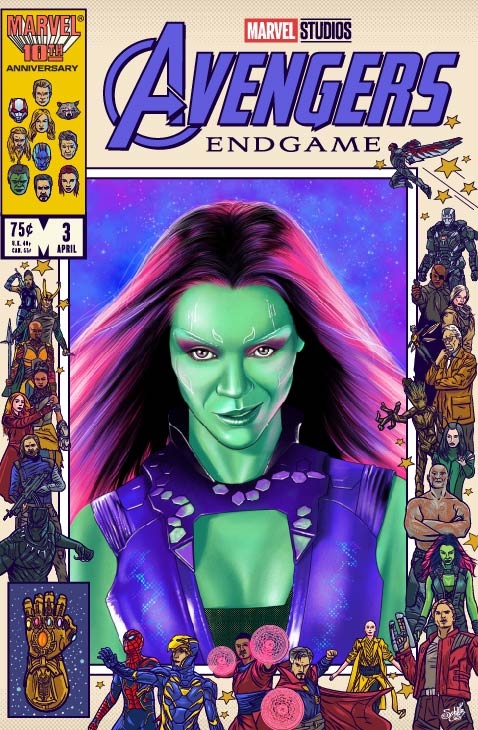 Scary Stories to Tell in the Dark uploaded by DComp 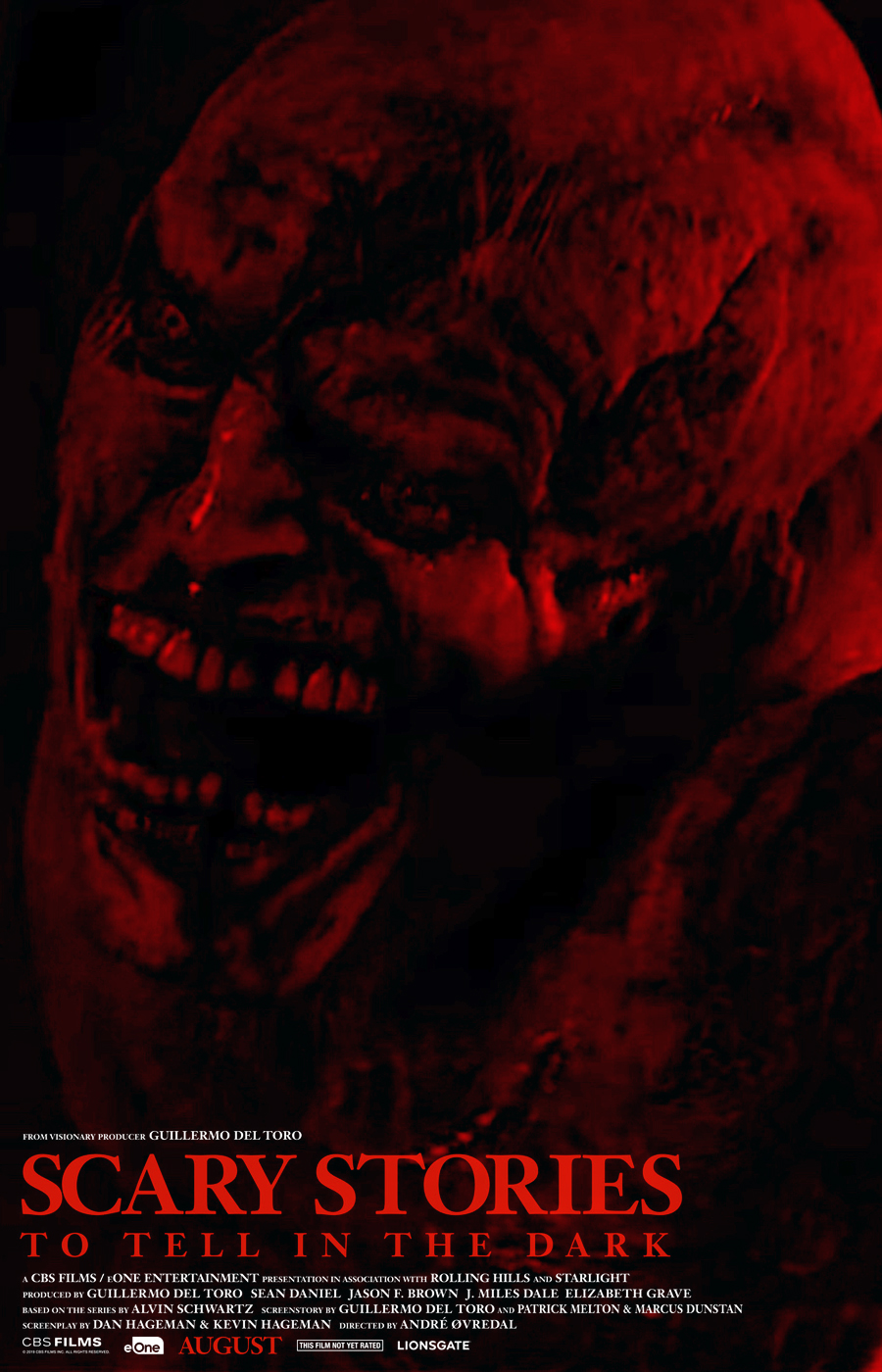 The Matrix uploaded by Aleksey Rico 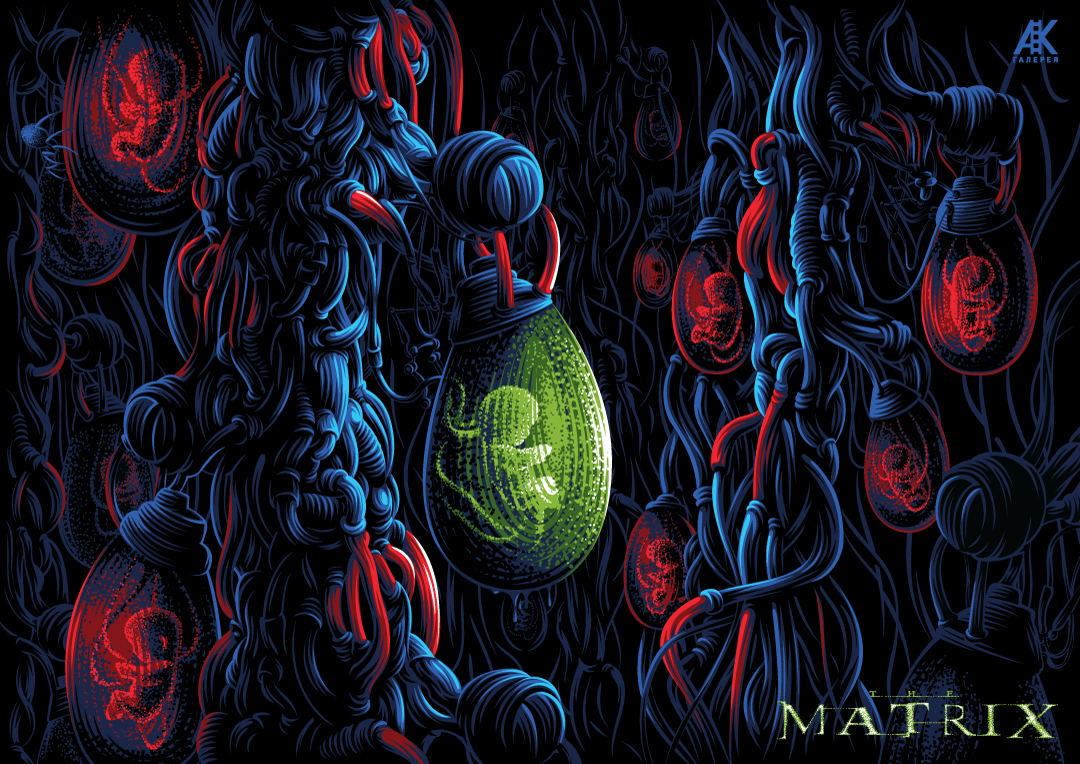 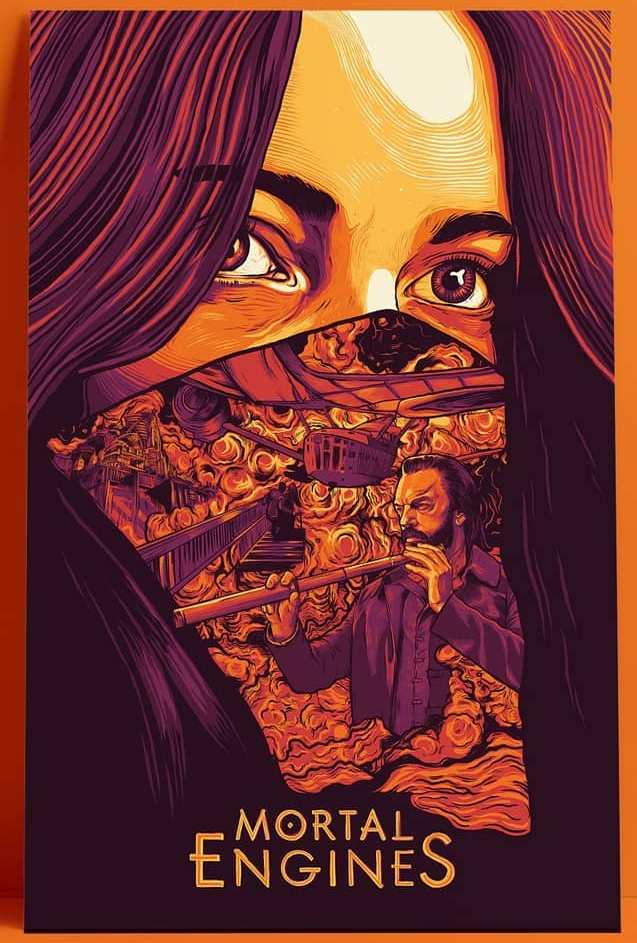 The Lord of the Rings: The Fellowship of the Ring uploaded by markbellillustration

The Warriors uploaded by samgilbey 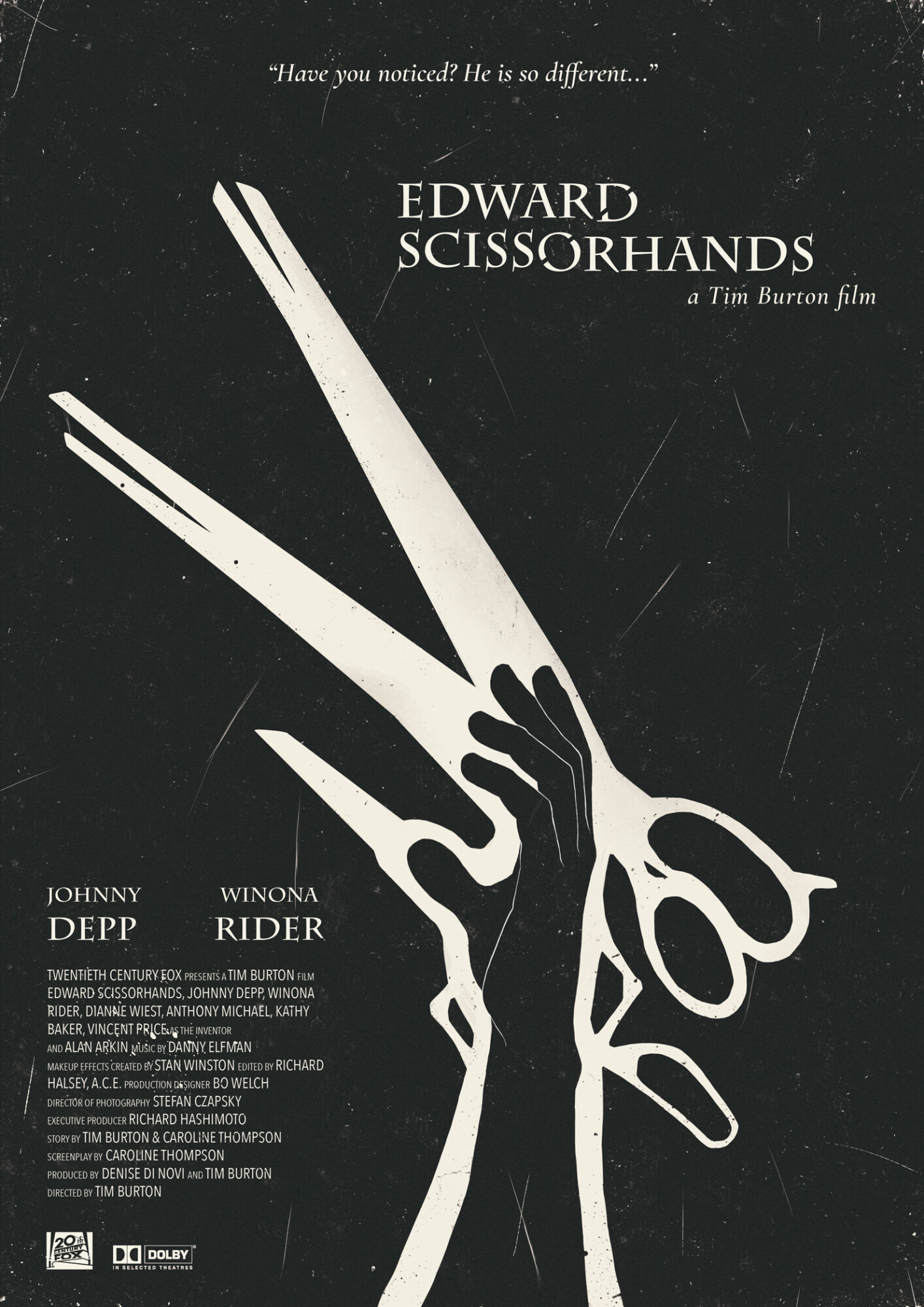 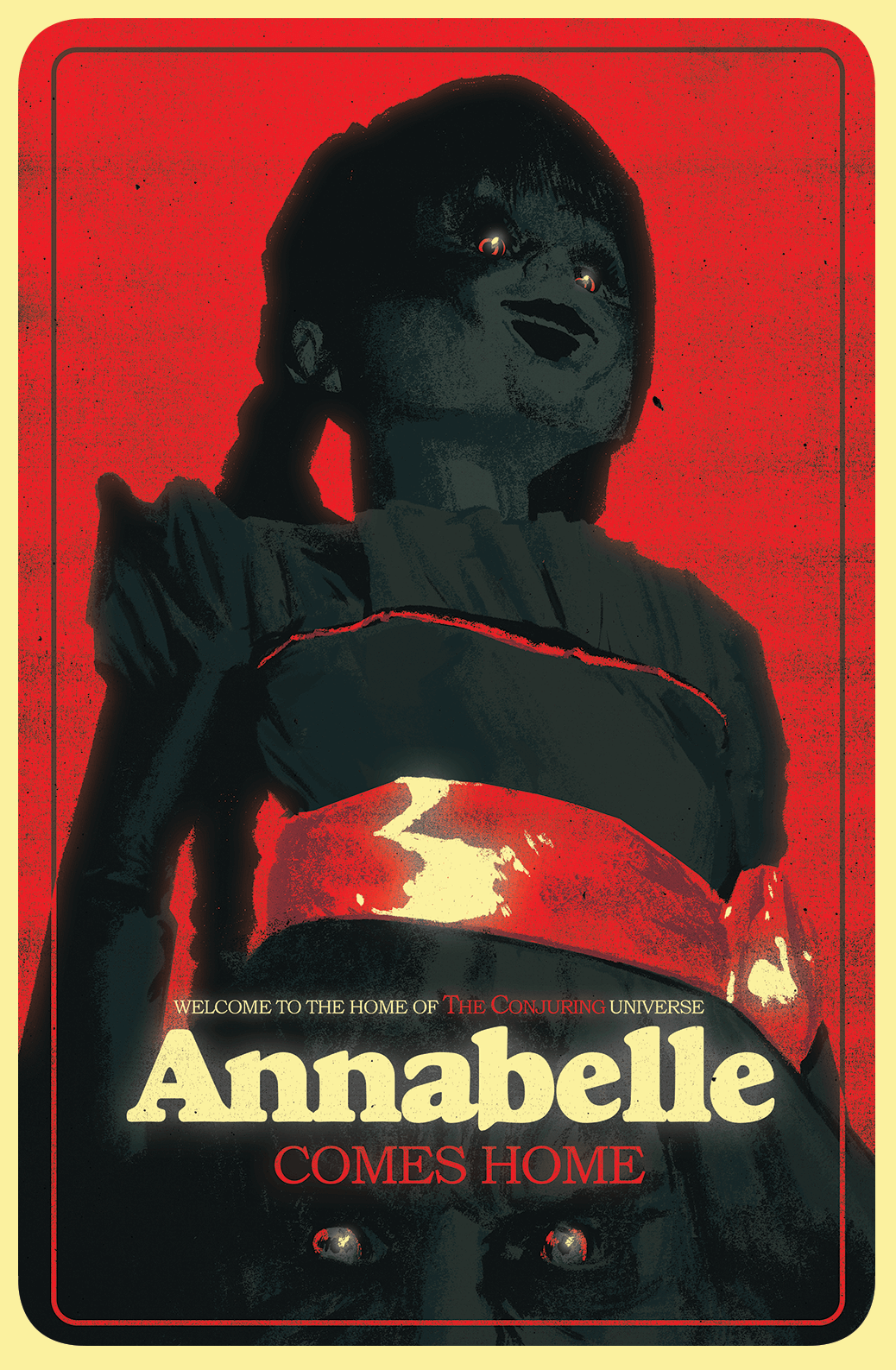 The Thing uploaded by chrisdashrob