Welcome to Monday Motivation #151, a weekly article highlighting some of the week’s best uploads, aimed at inspiring your creative week ahead! Each week we are astonished by the brilliant artwork uploaded. Here are some of our favourites. Be sure to share your own favourites with us on twitter – @posterspy. 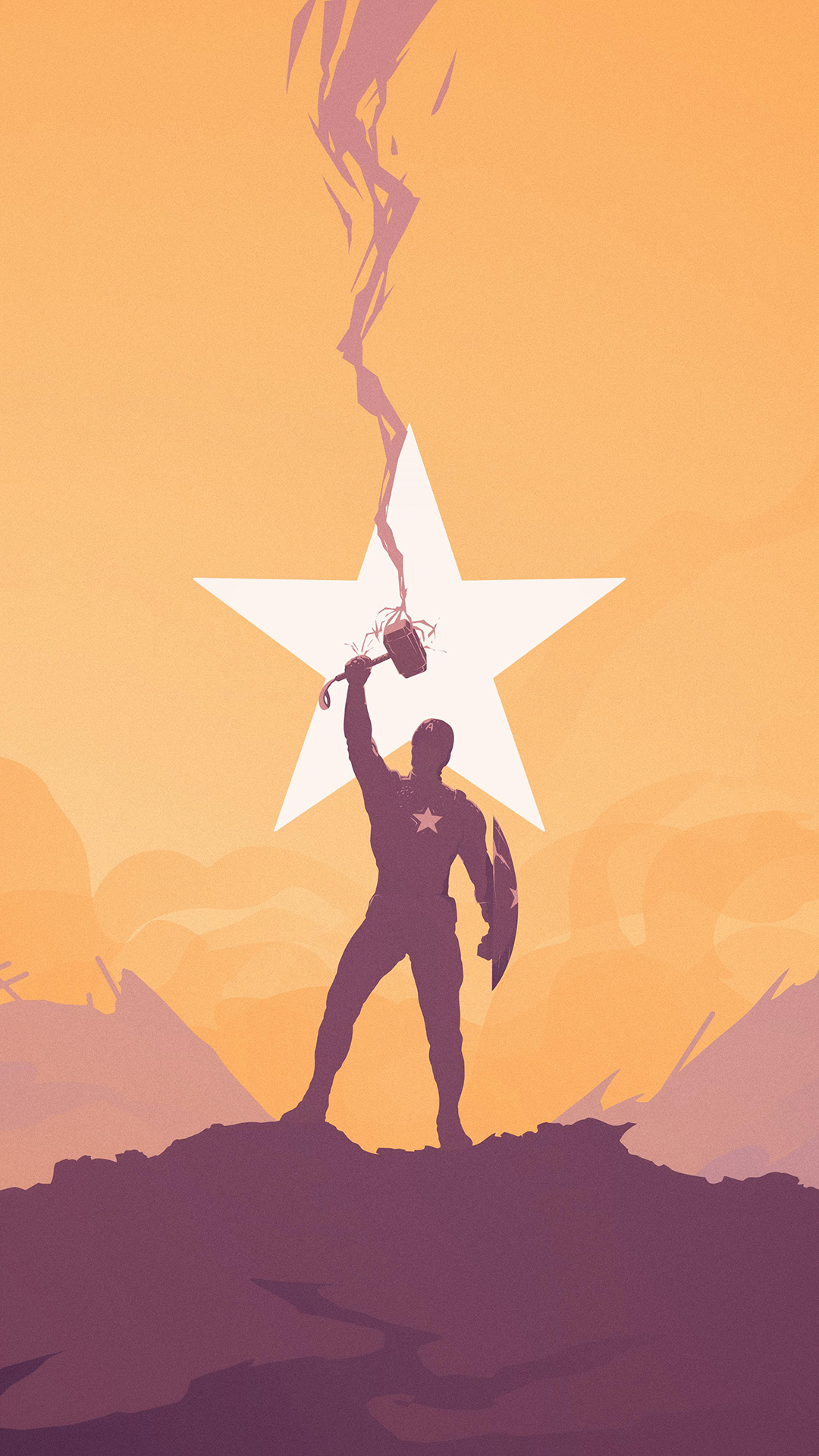 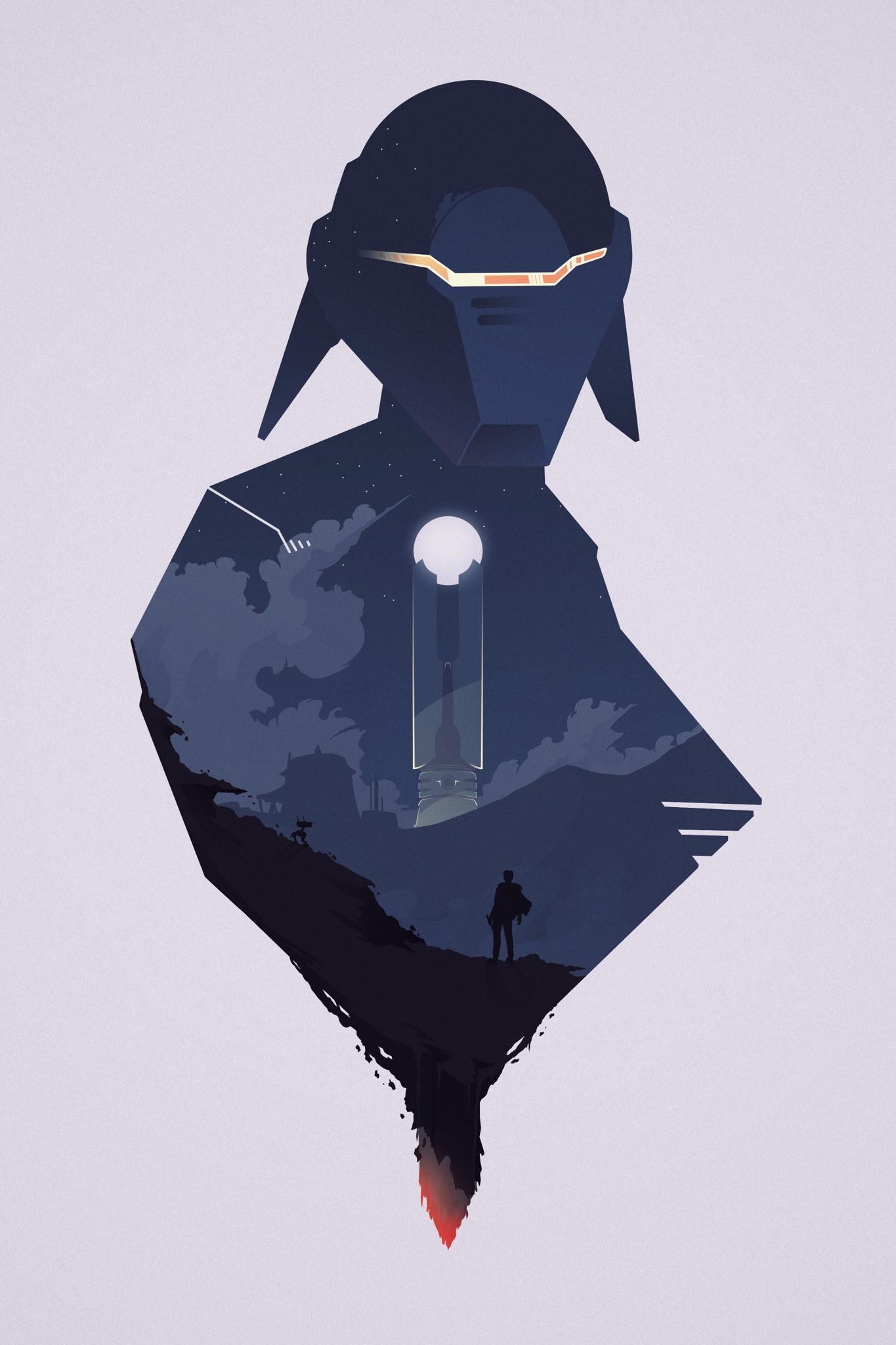 The Last of the Starks uploaded by Hazem Asif 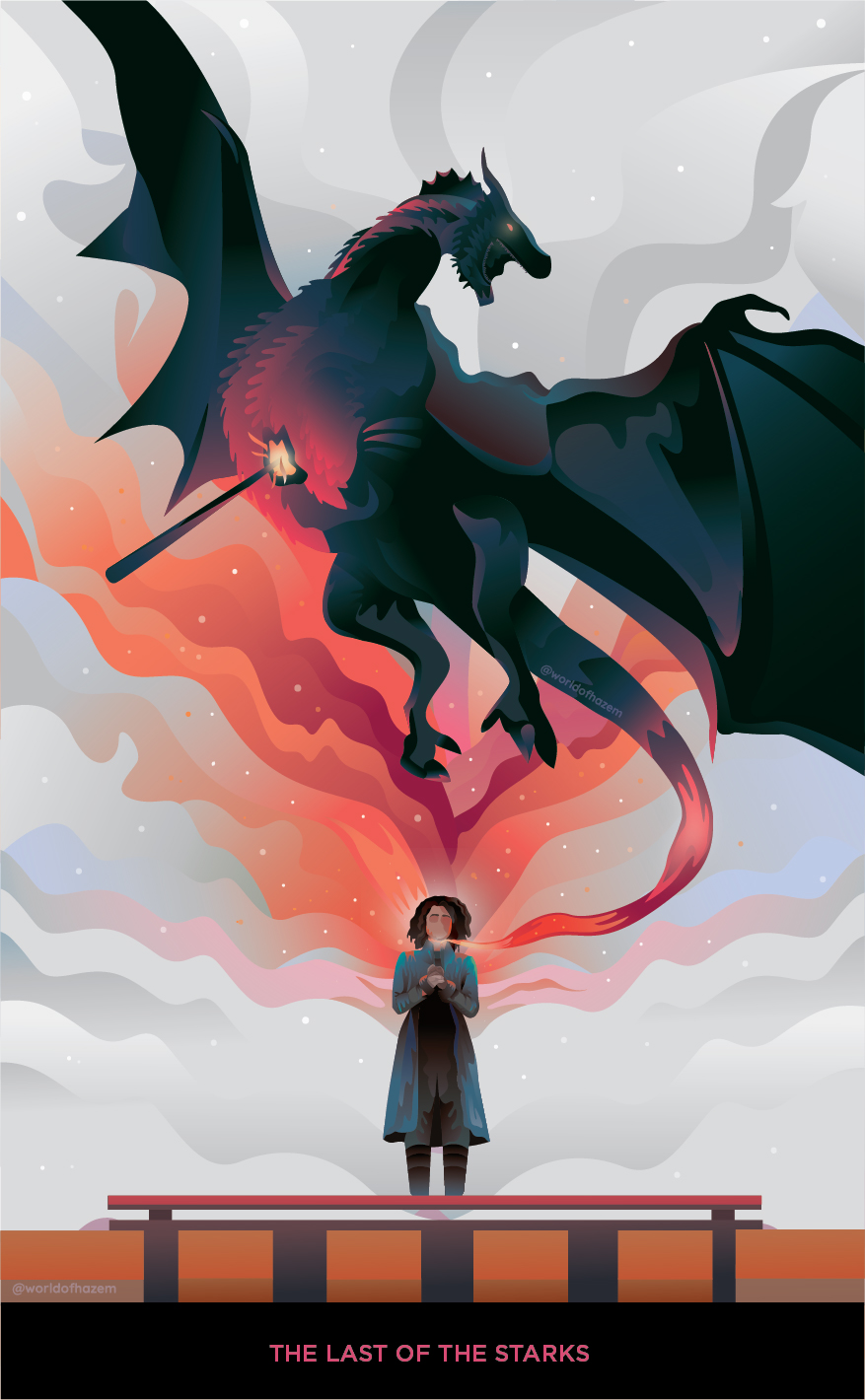 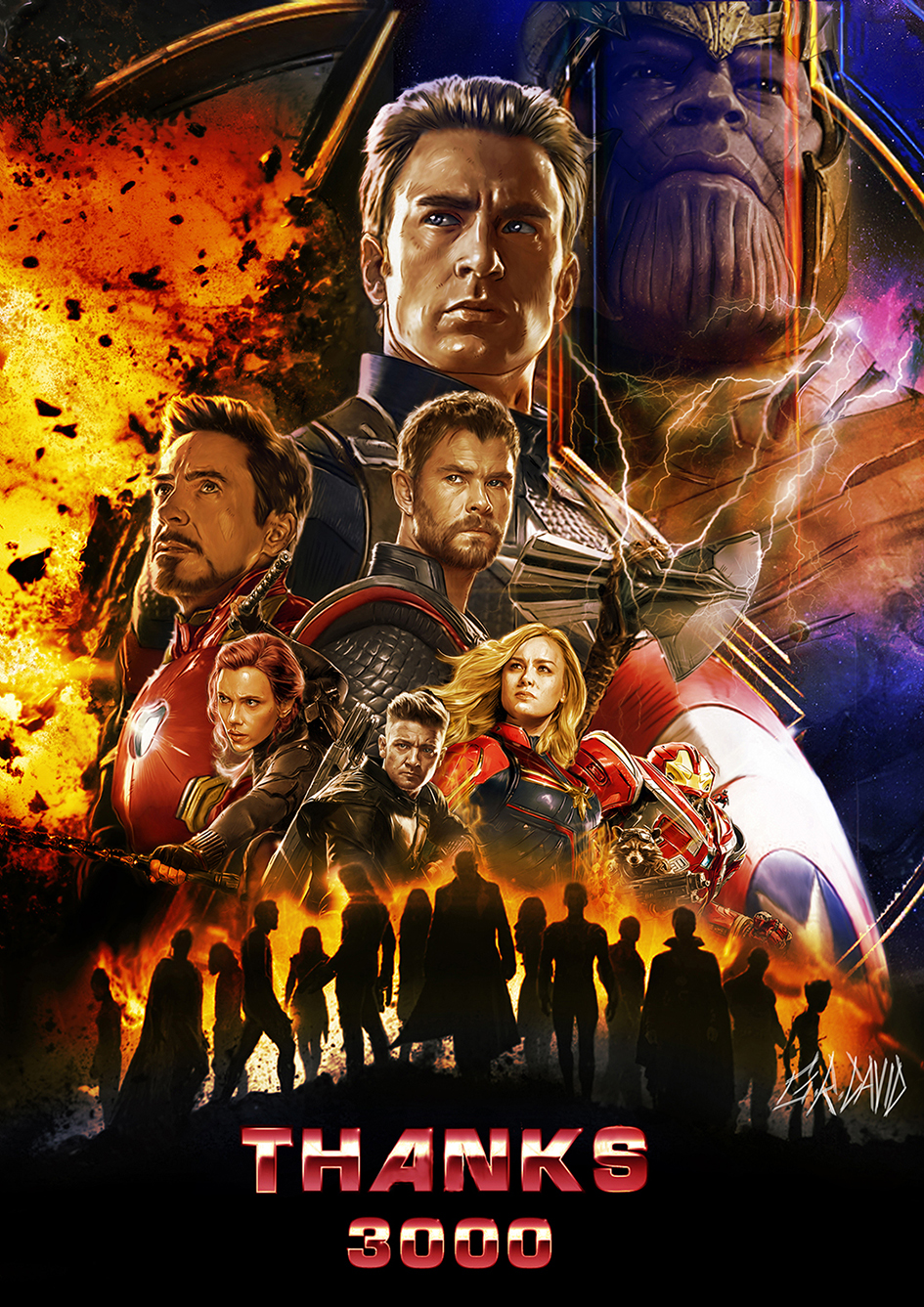 IT Chapter 2 uploaded by adrianogazza 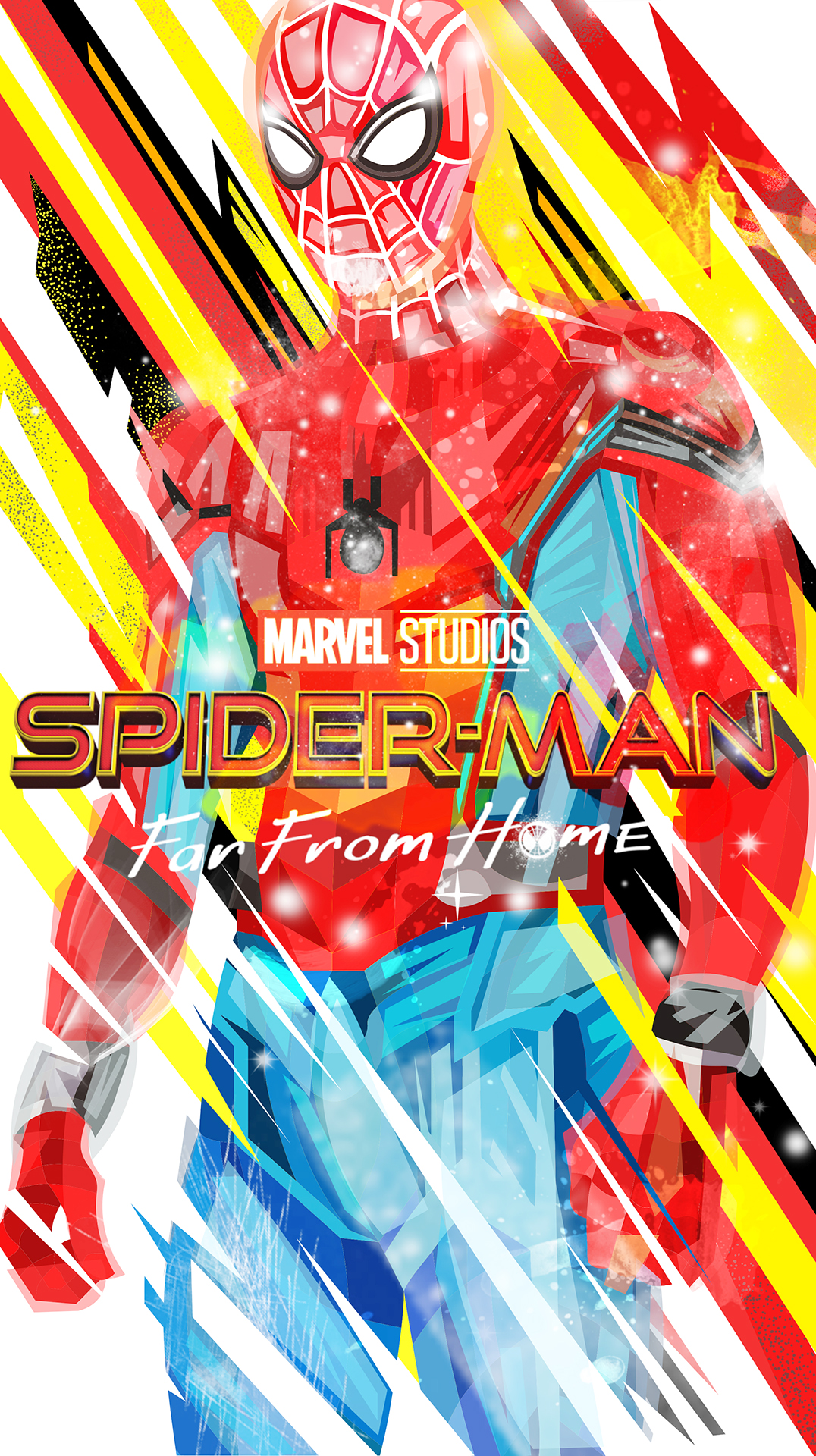 13 Reasons Why uploaded by benjohnson 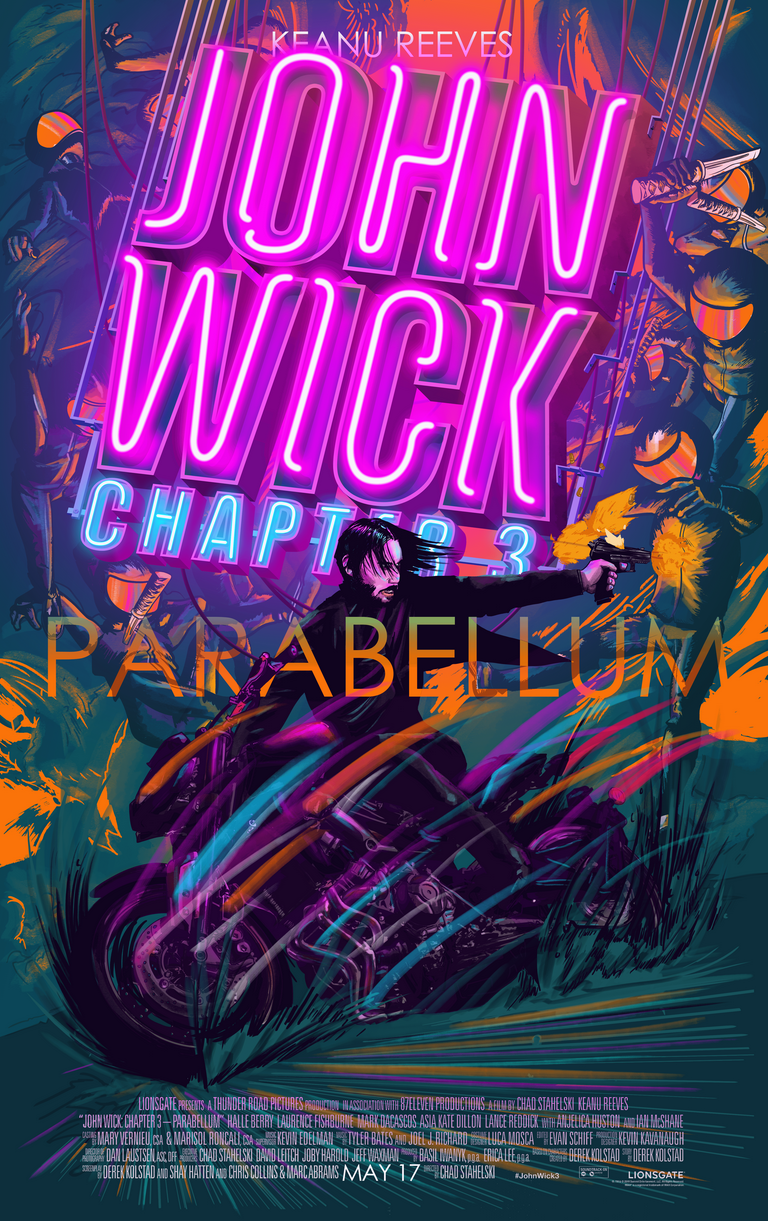 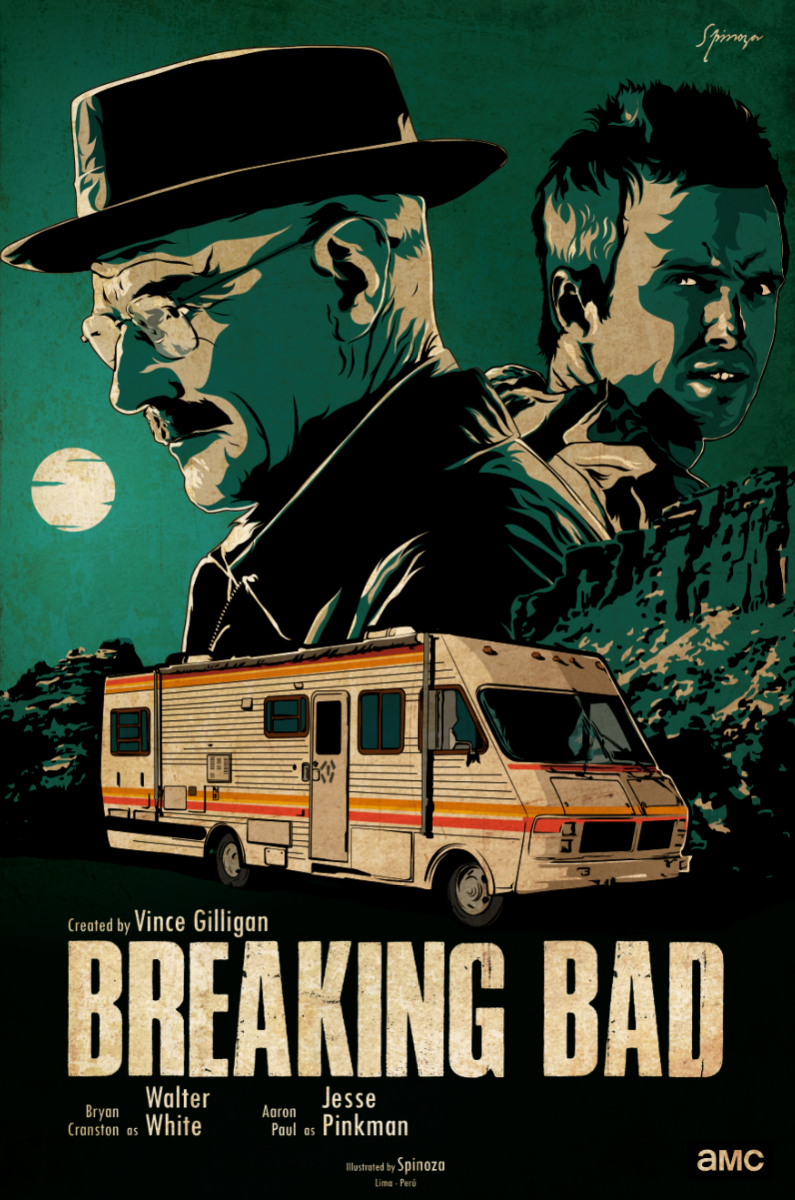 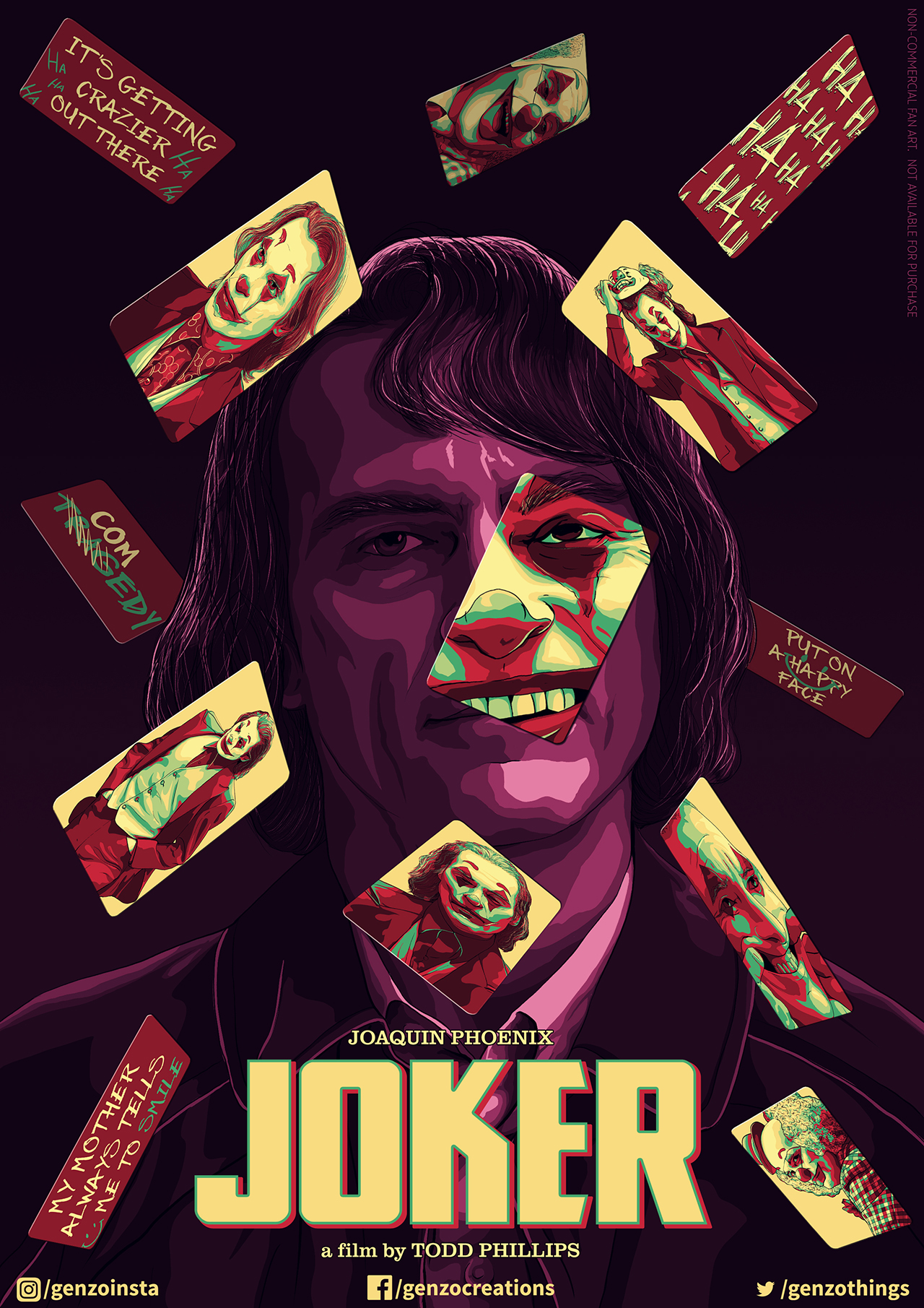 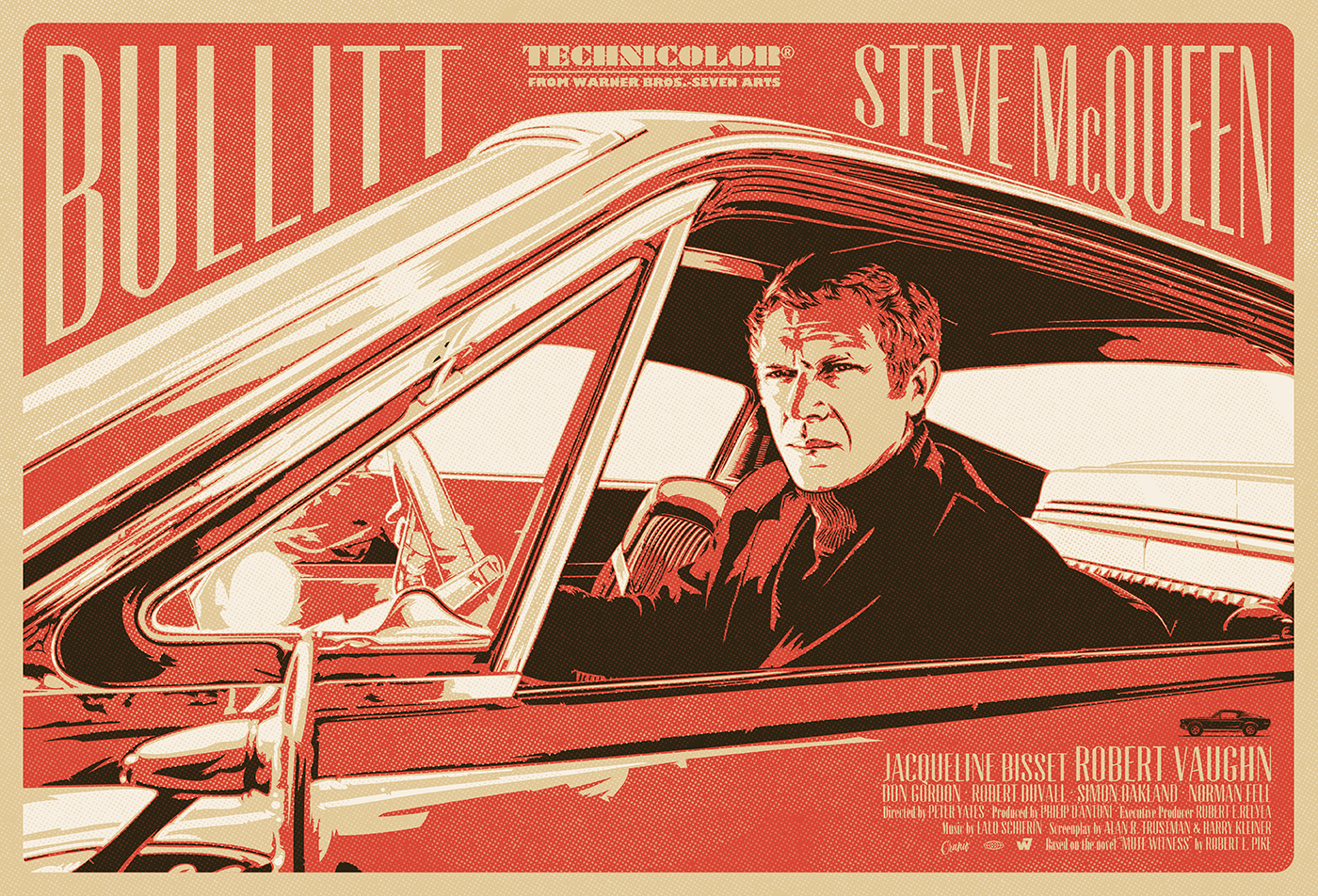 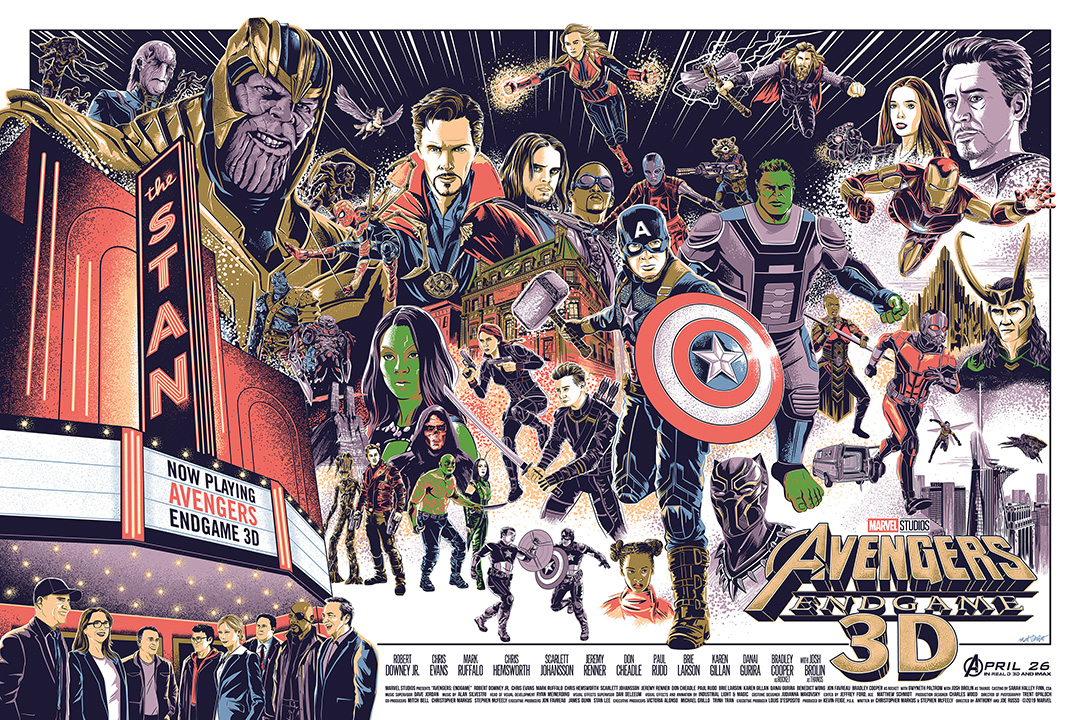 The Invaders uploaded by theusher 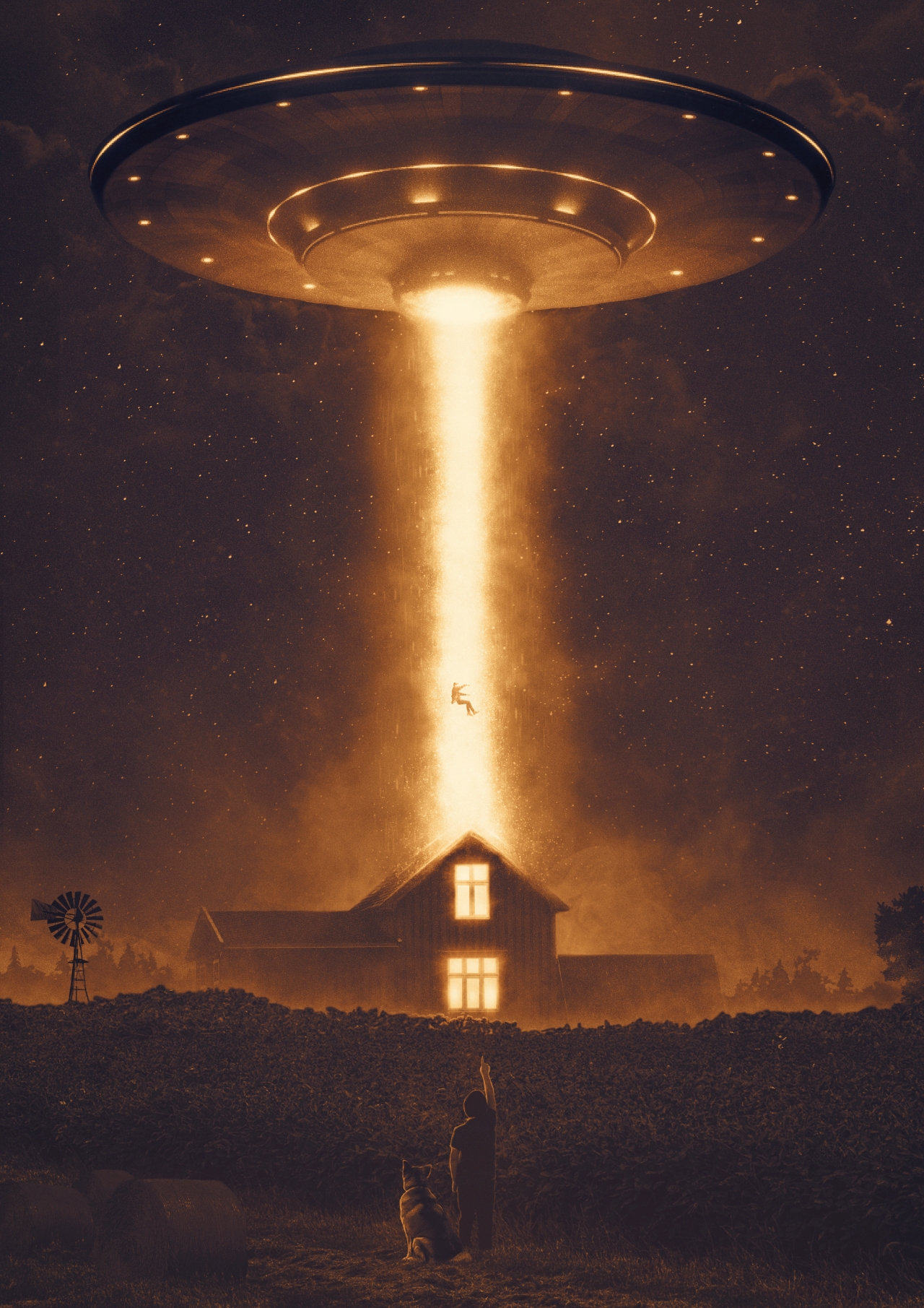 Spider-Man: Into the Spider-Verse uploaded by Skeleton Kiss 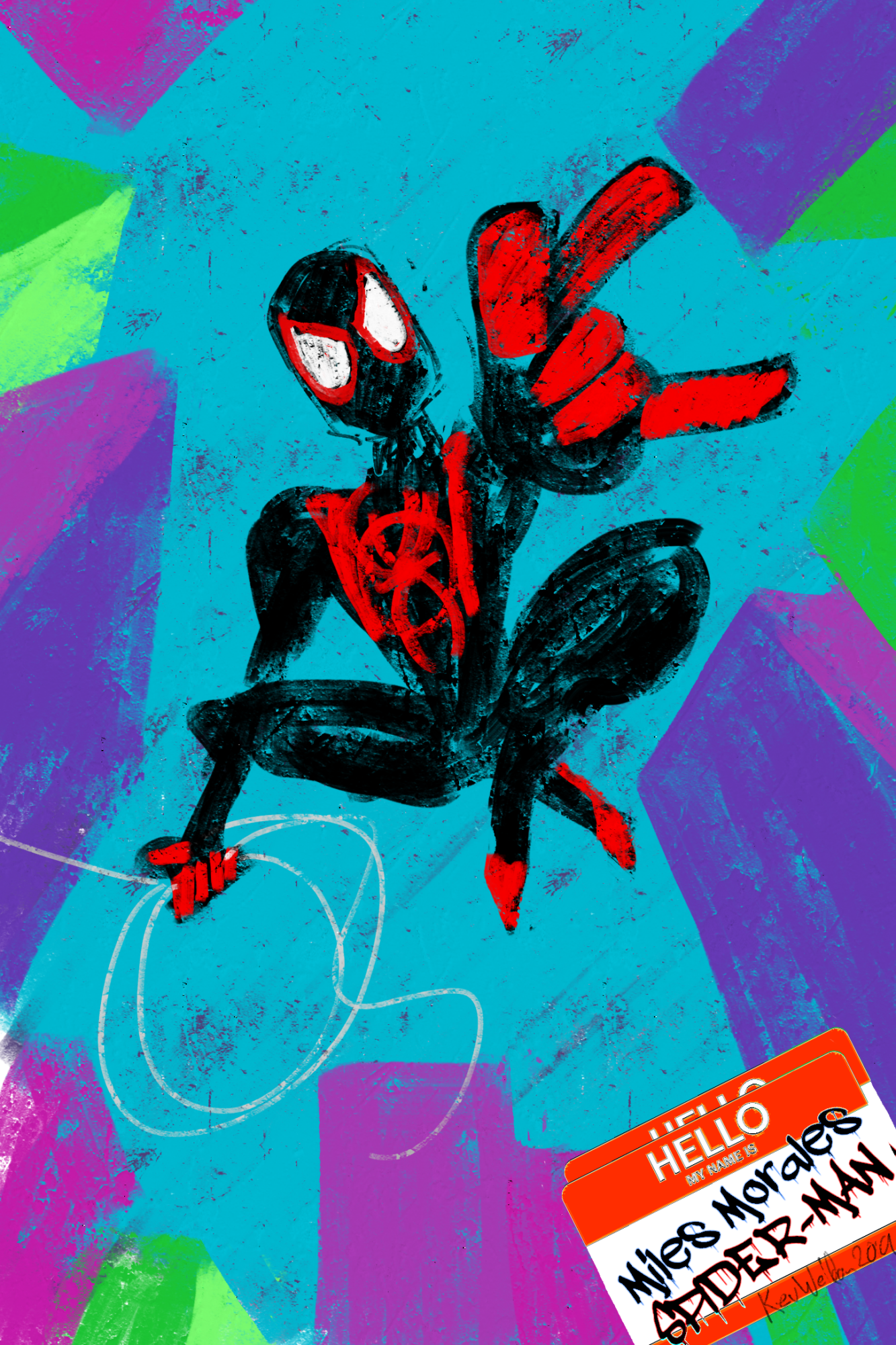 The Matrix uploaded by Neil Davies 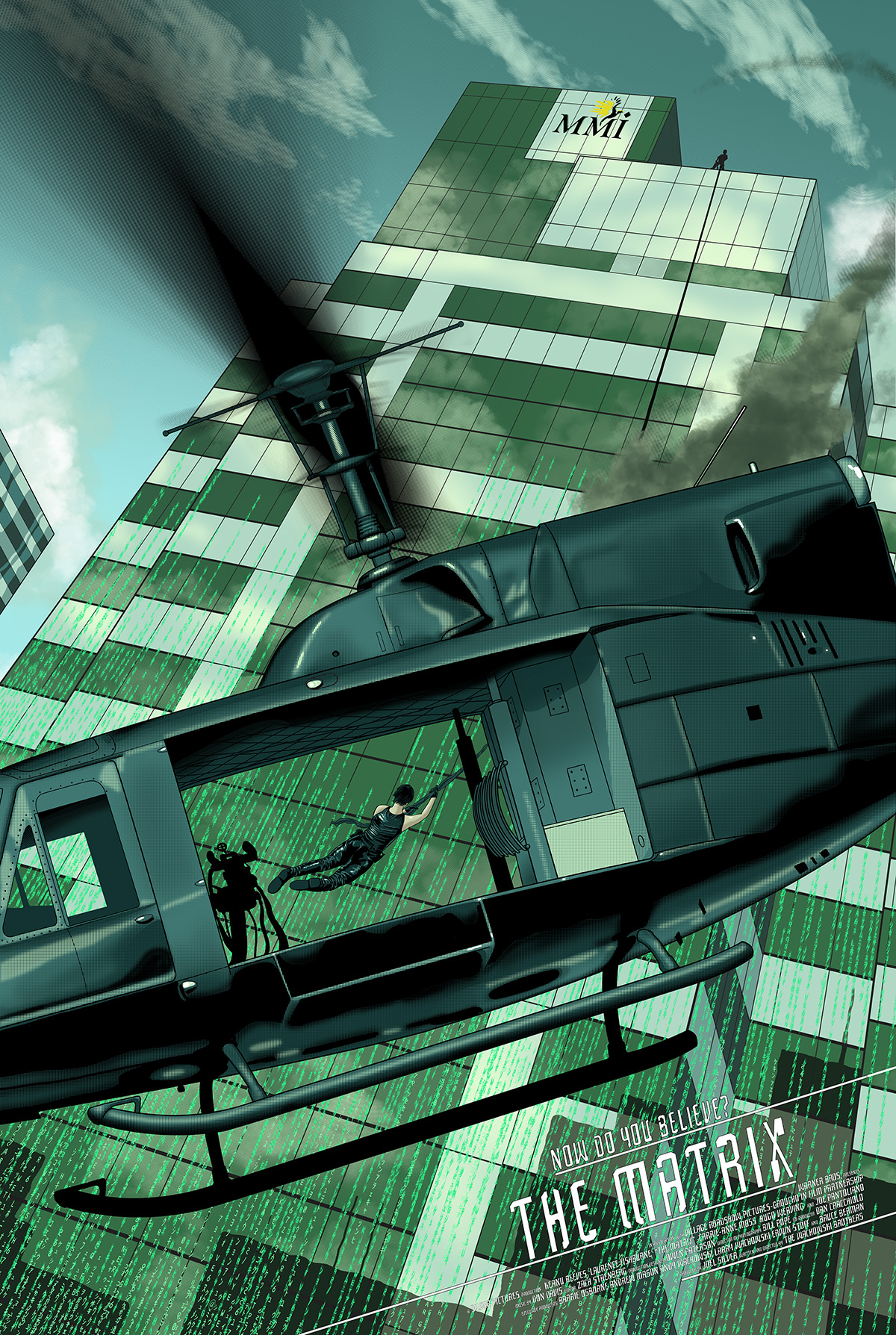 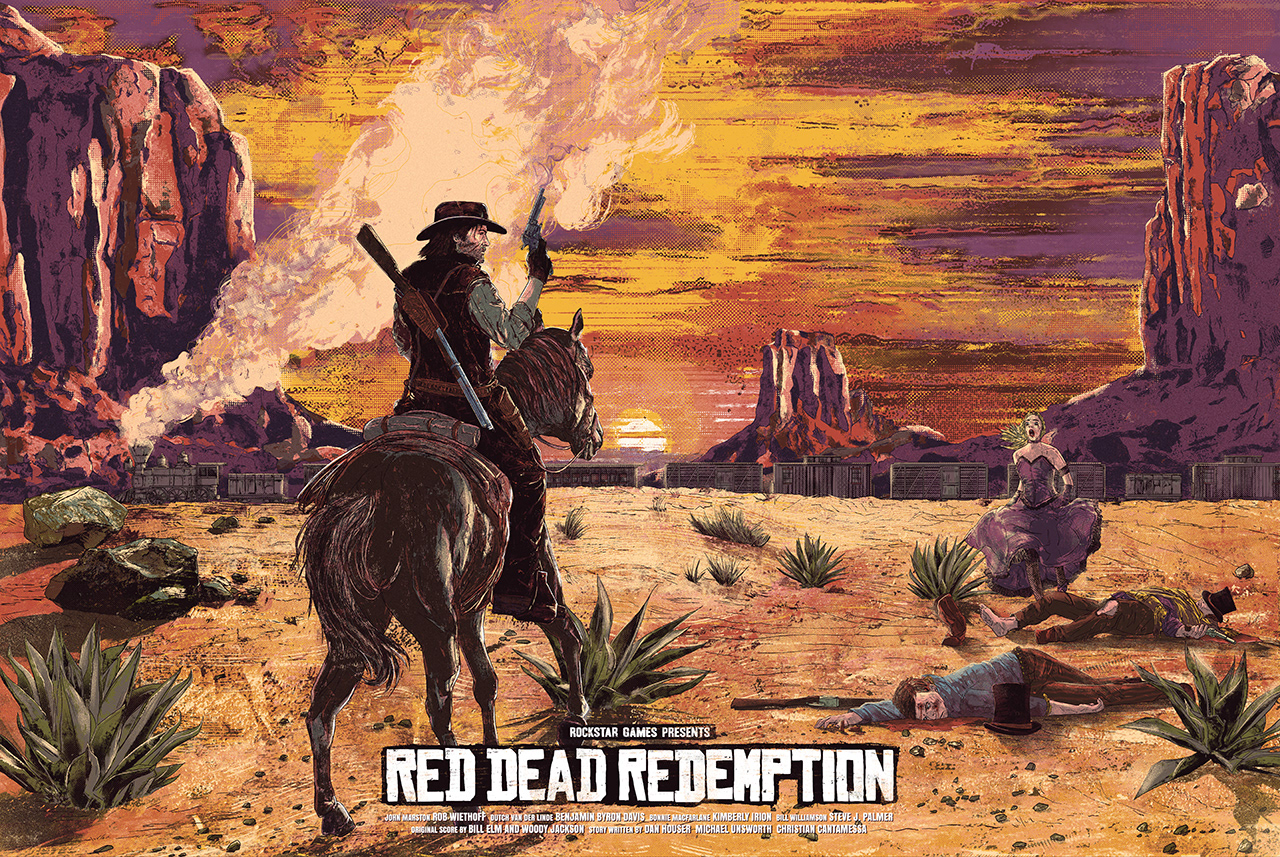 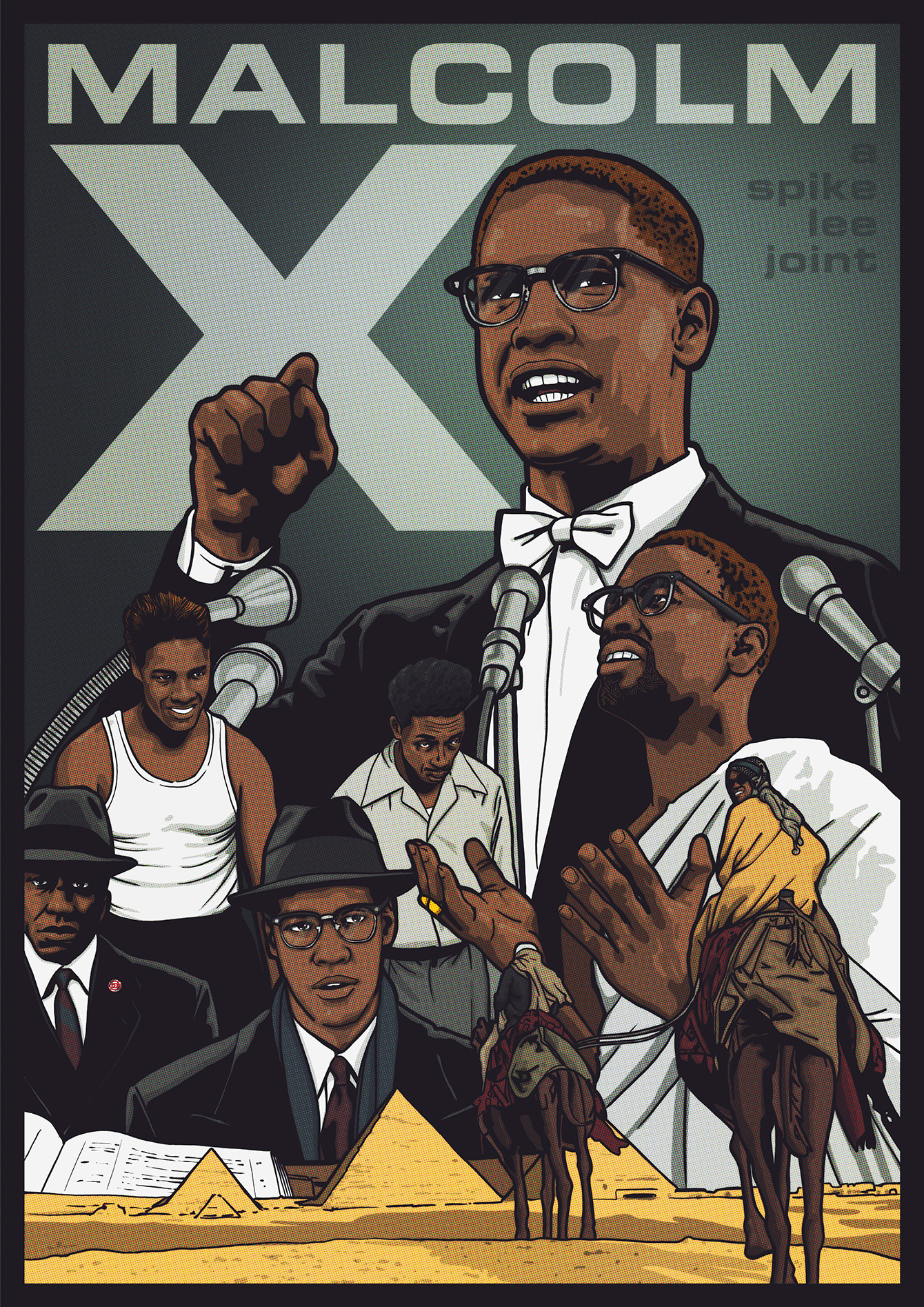