Welcome to Monday Motivation #150, a weekly article highlighting some of the week’s best uploads, aimed at inspiring your creative week ahead! Each week we are astonished by the brilliant artwork uploaded. Here are some of our favourites. Be sure to share your own favourites with us on twitter – @posterspy.

Back to Infinity uploaded by maximepourchon 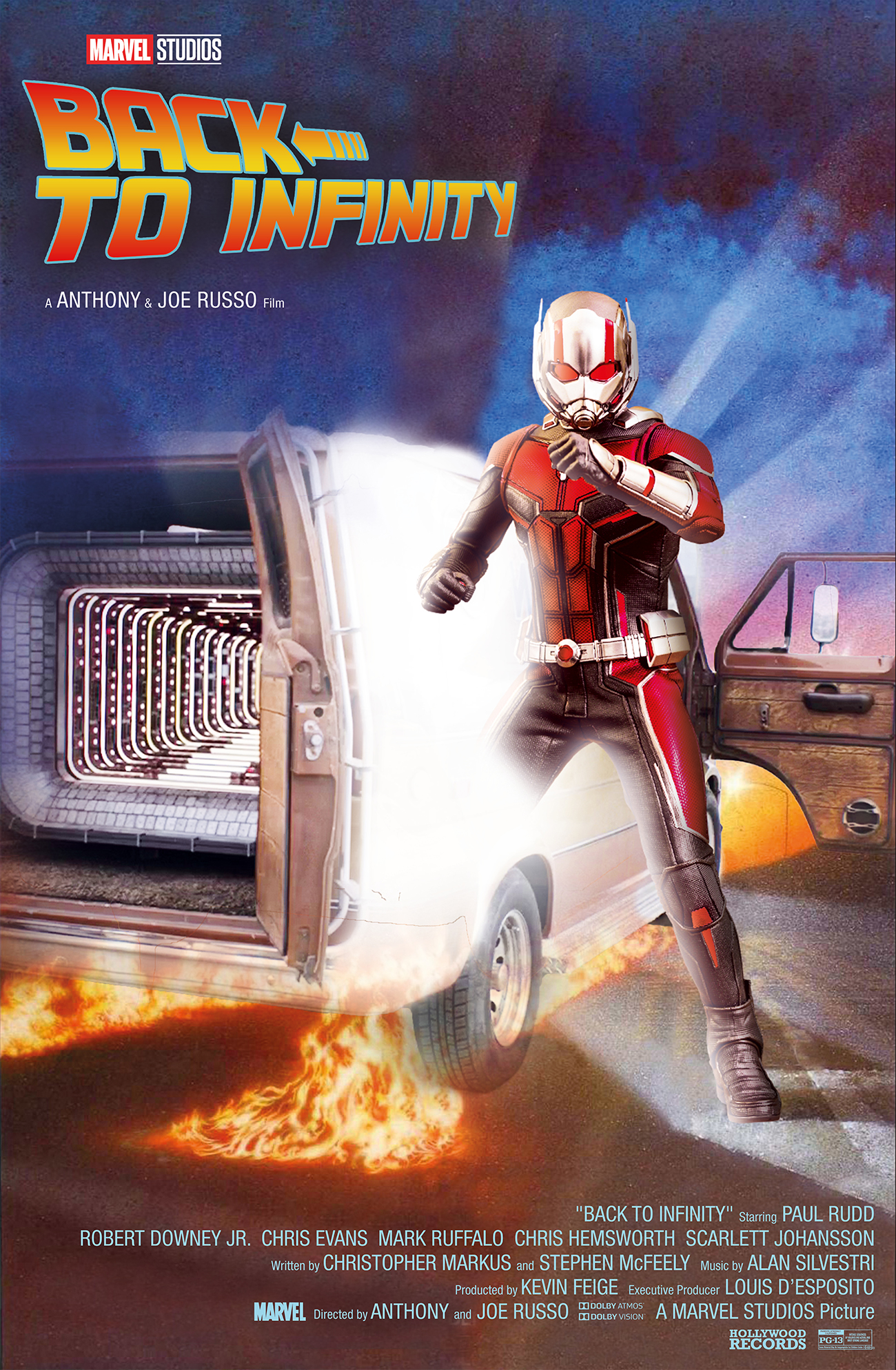 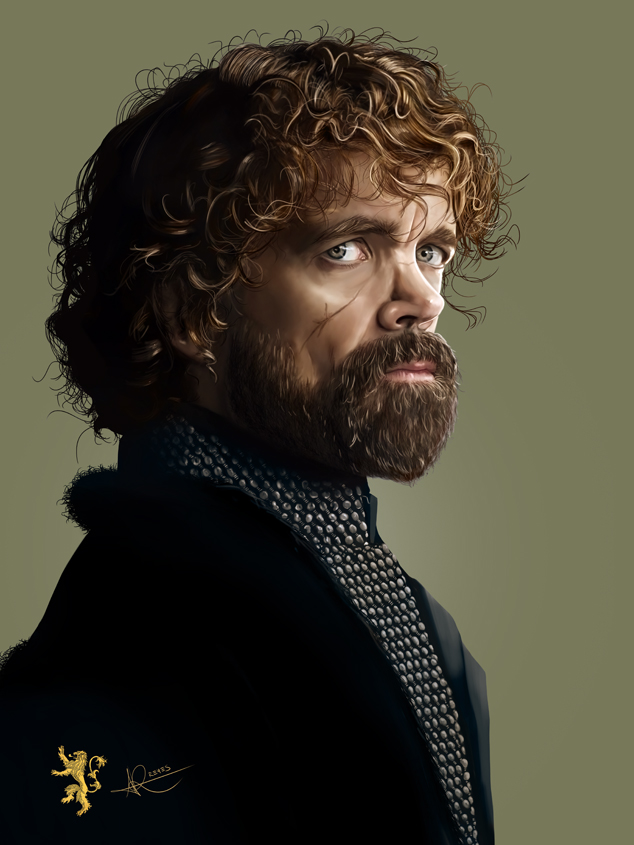 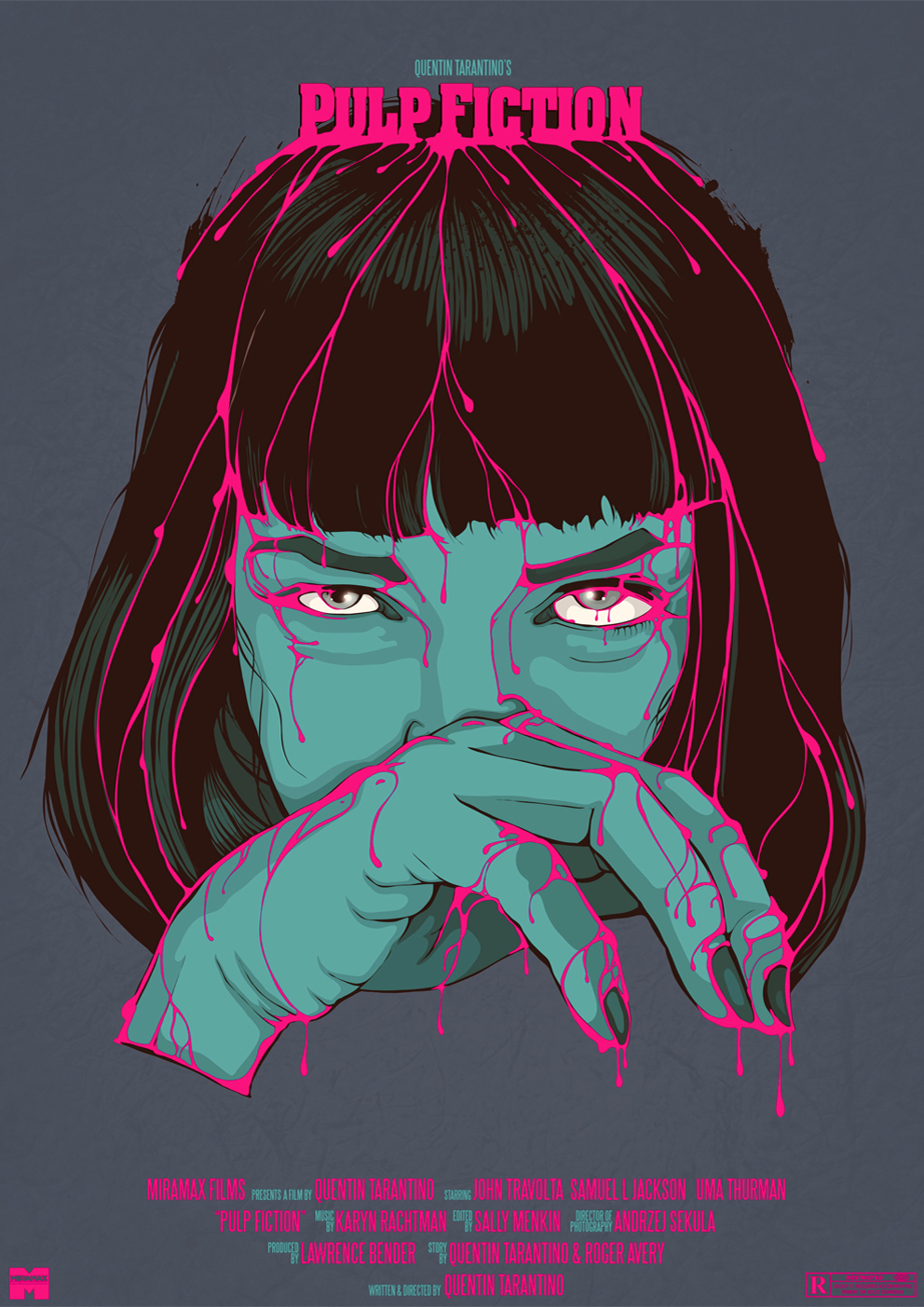 The Prestige uploaded by Fourteenlab 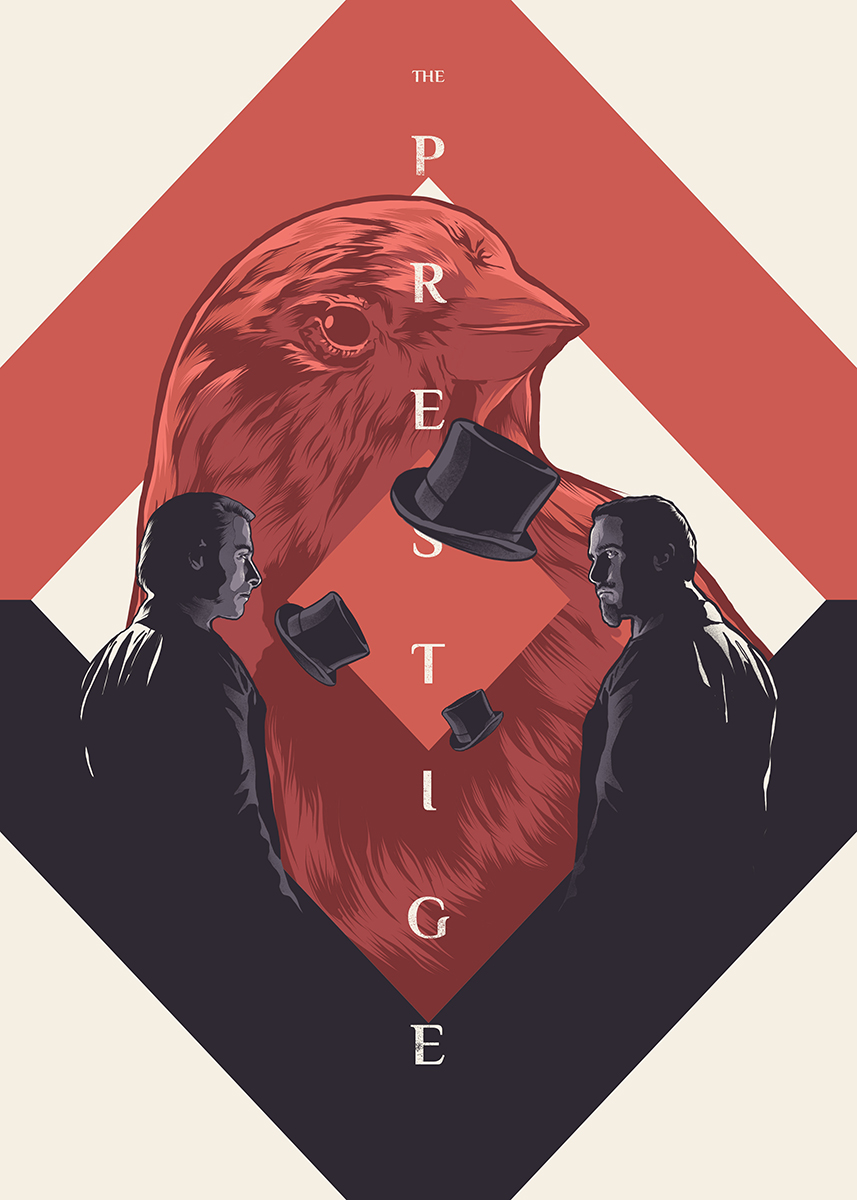 Godzilla: King of the Monsters uploaded by Alex 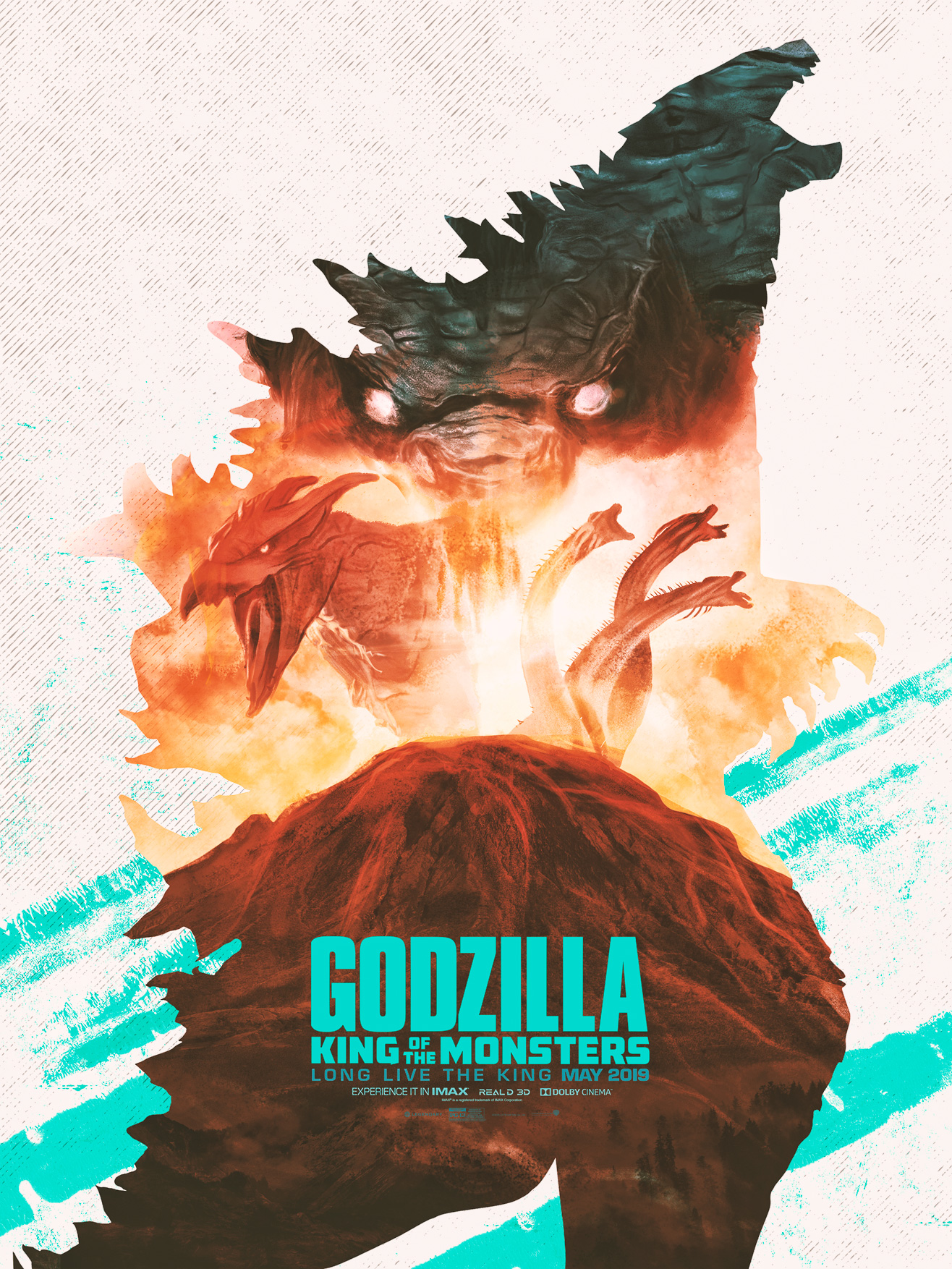 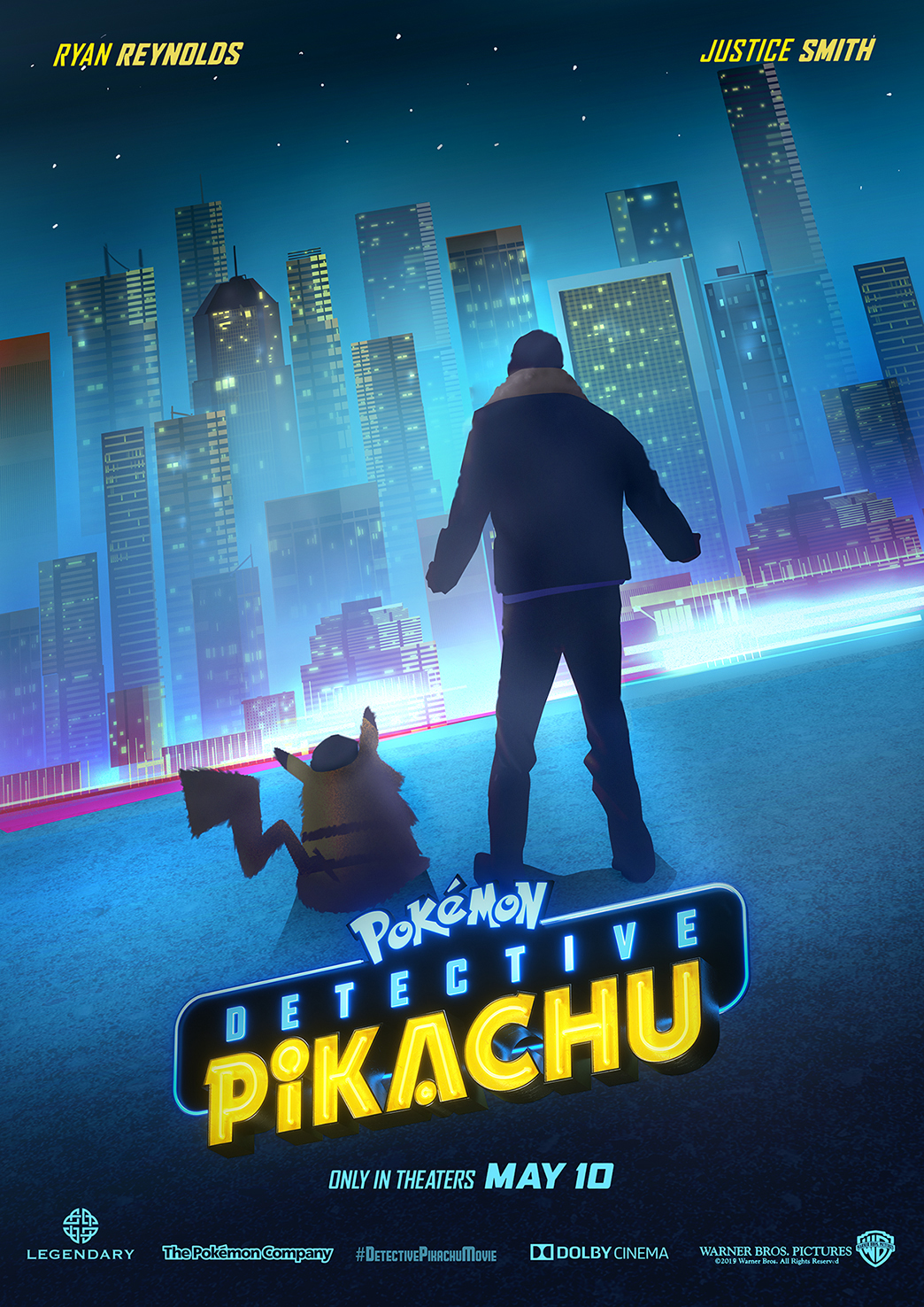 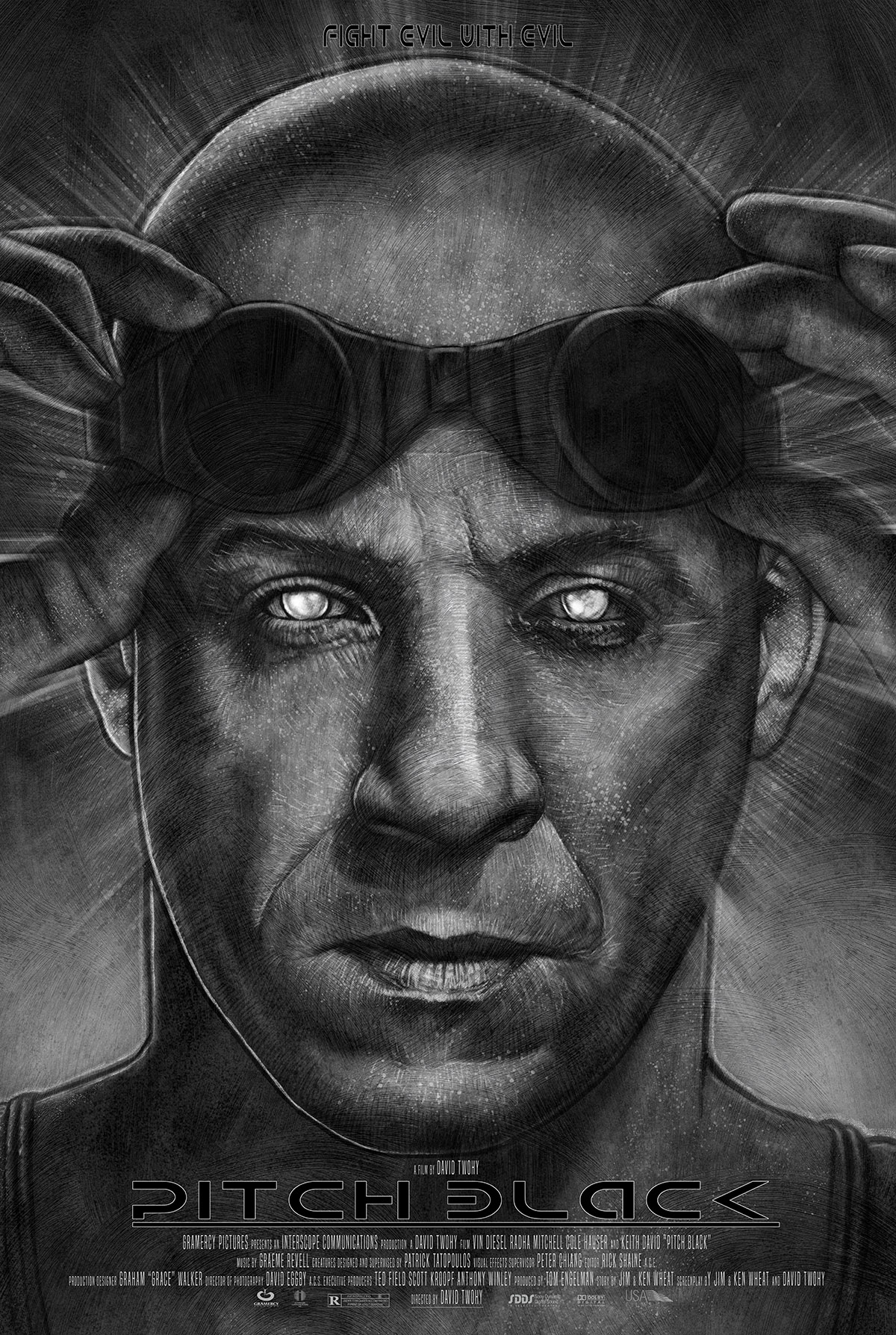 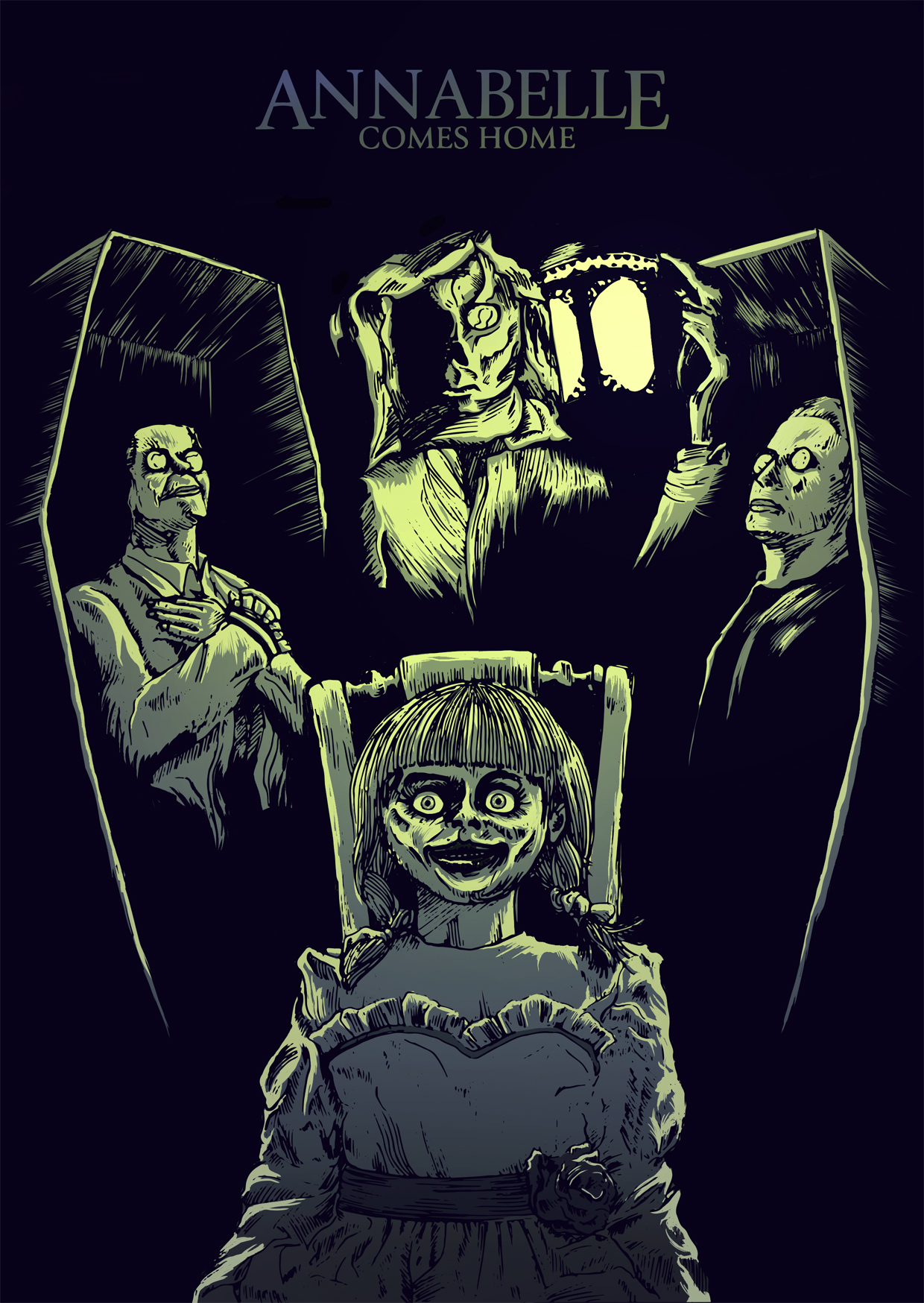 Ferris Bueller’s Day Off uploaded by Will Huntley 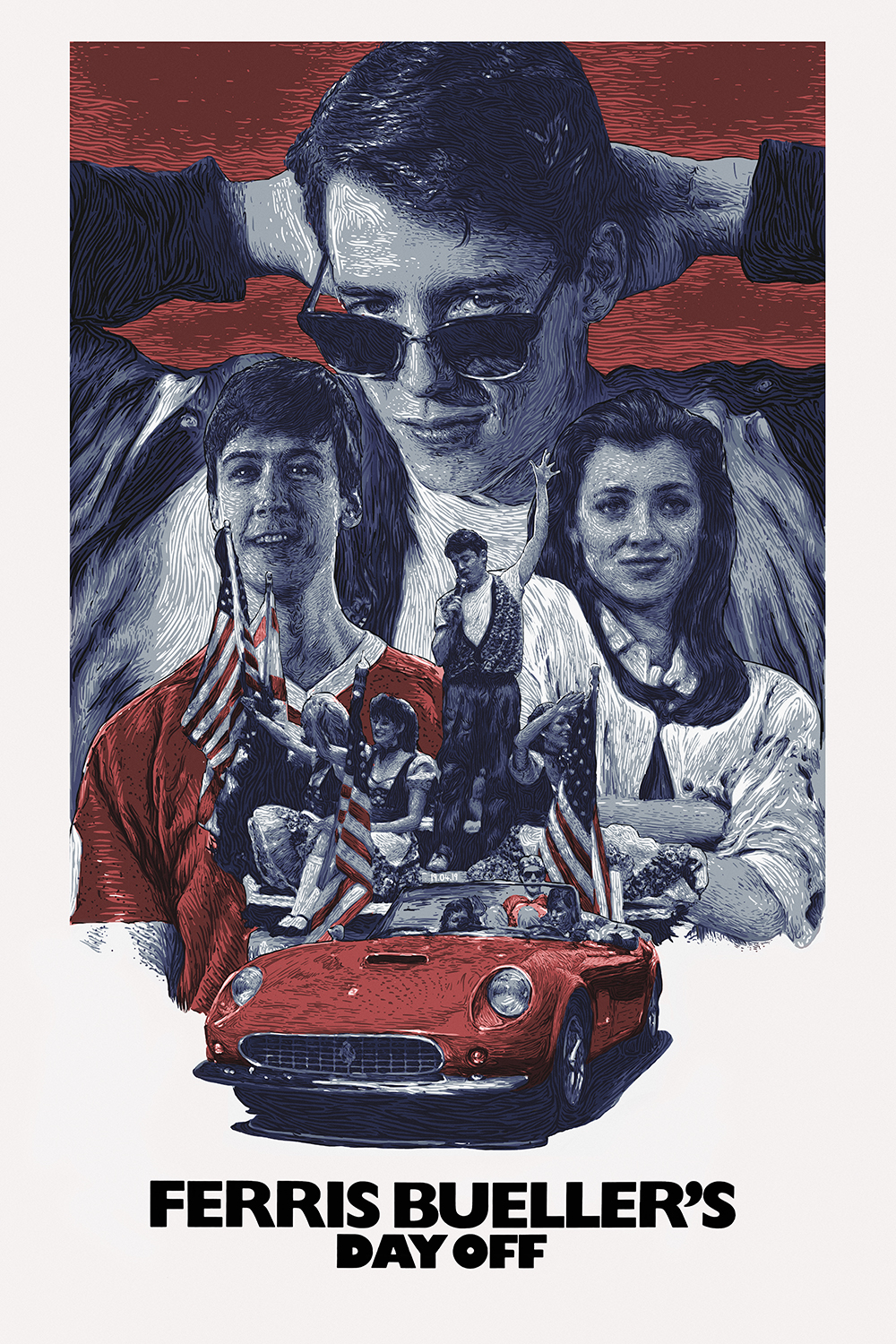 Catch Me if You Can uploaded by rafaorrico 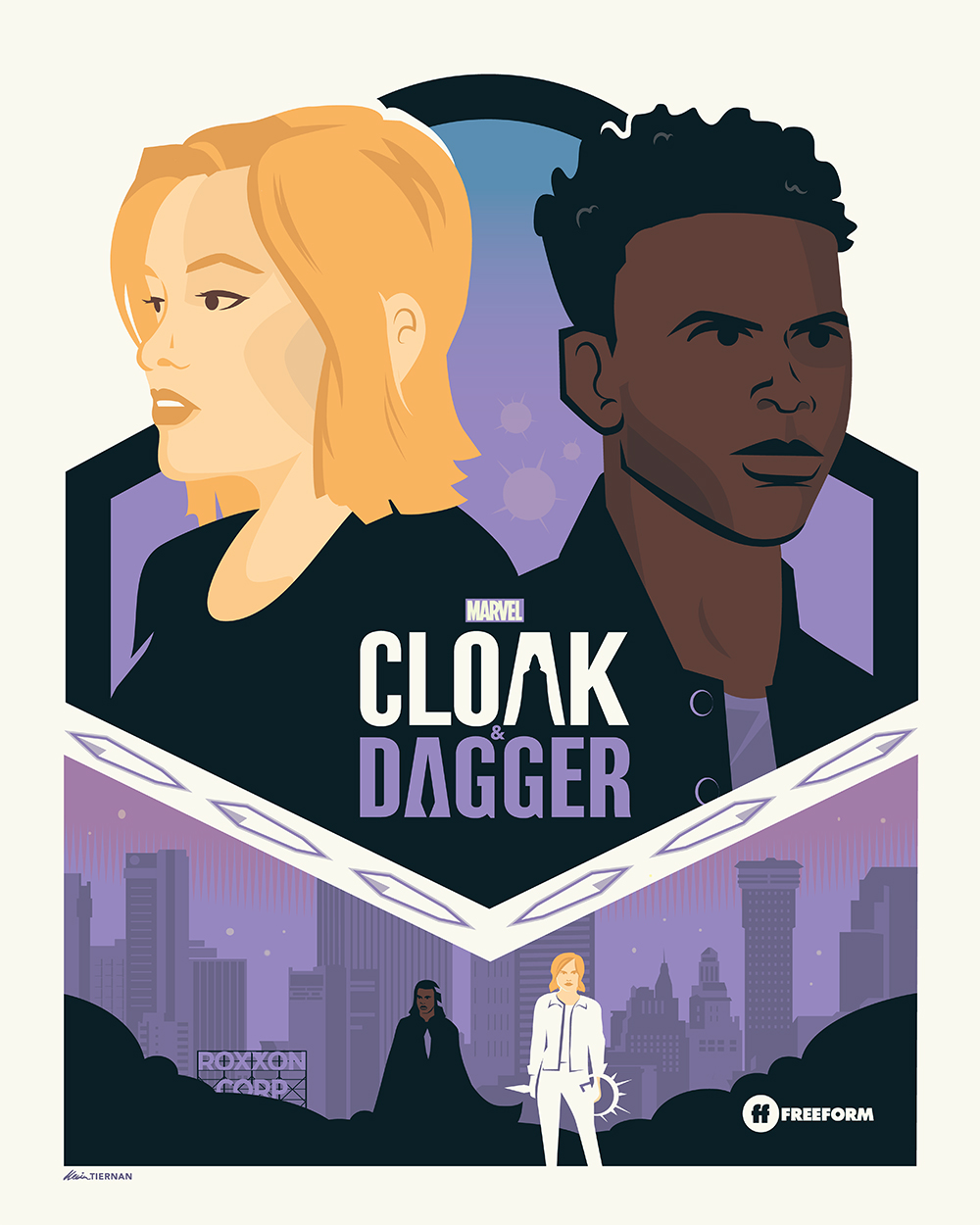 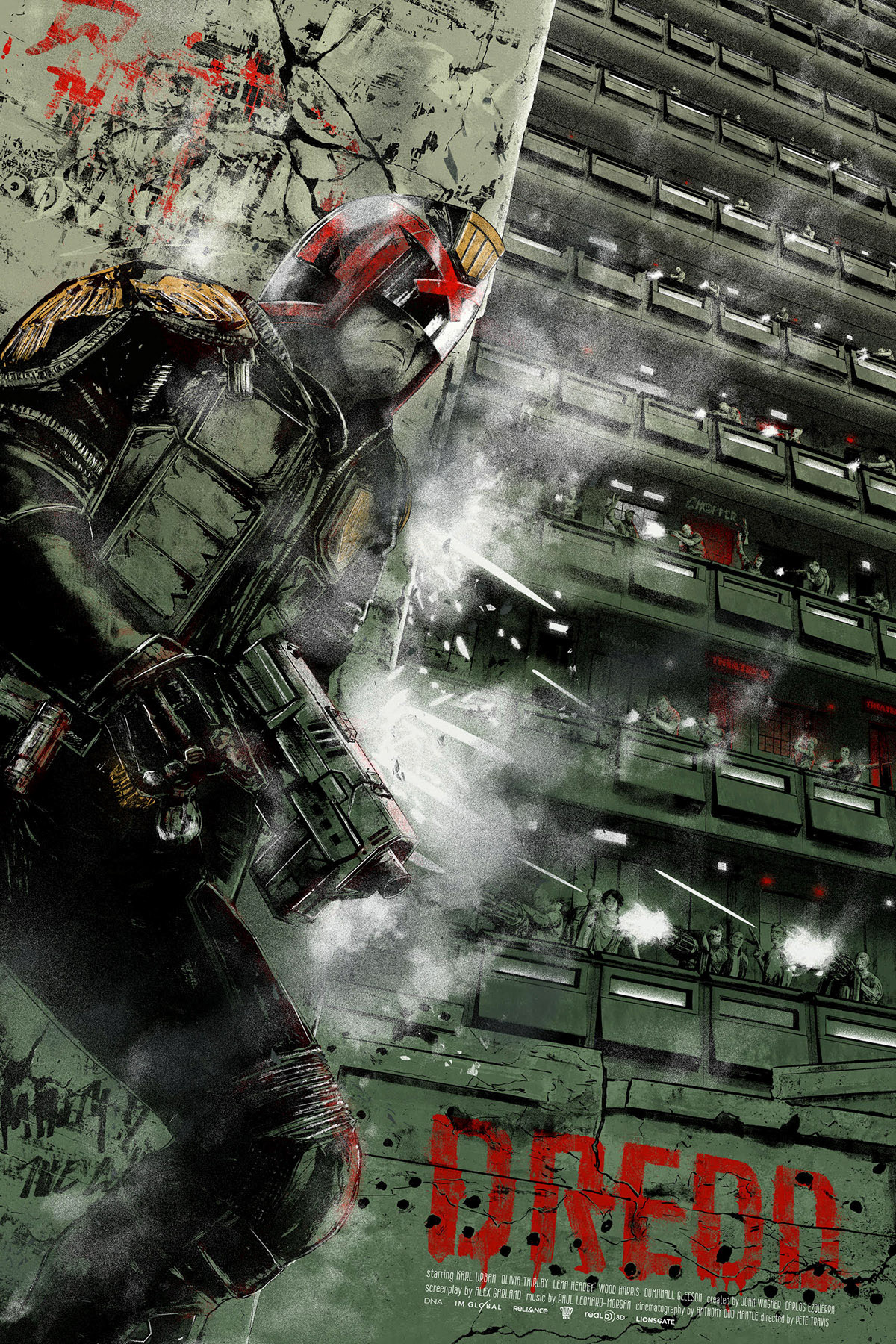 With Great Power… uploaded by Zamurai 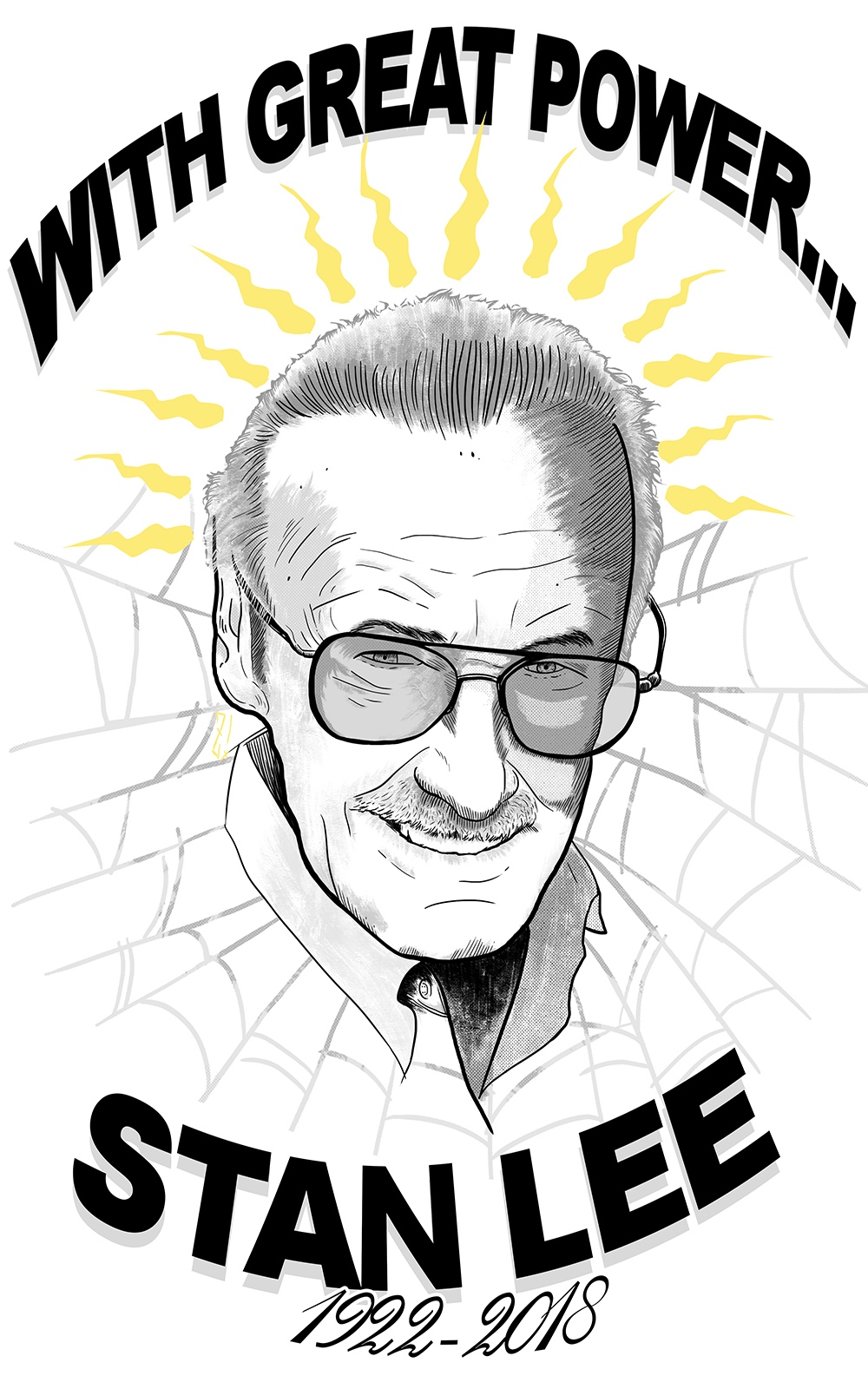 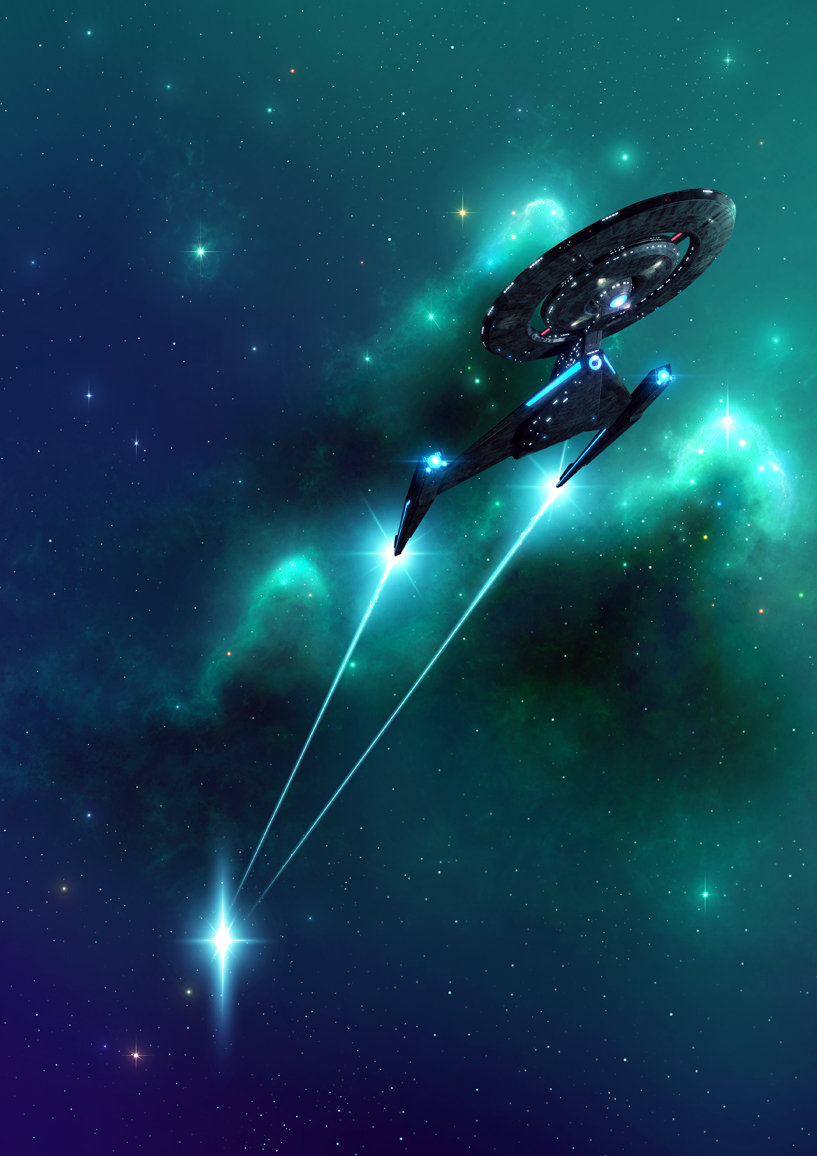 The VVitch uploaded by cobramwr 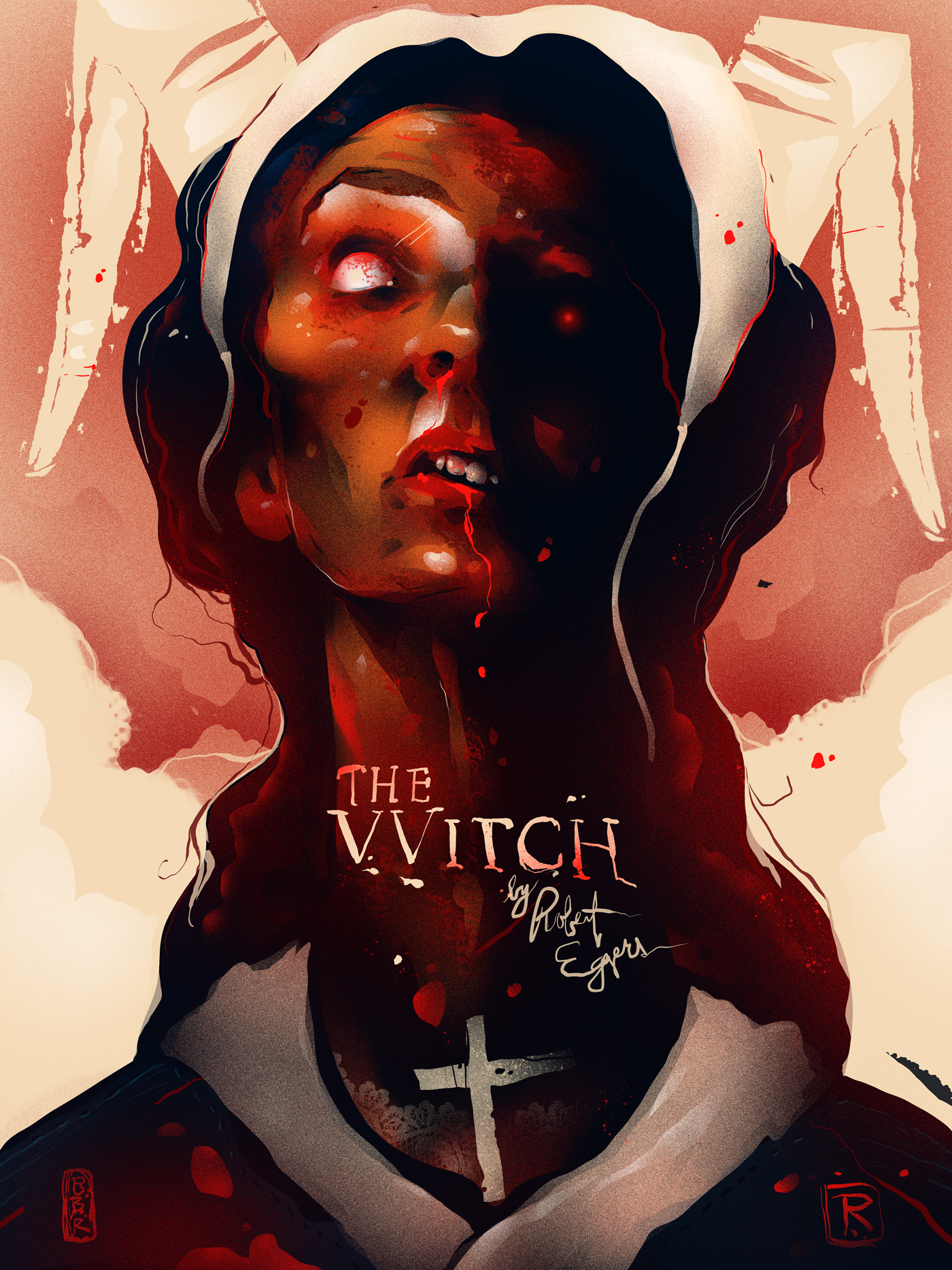 The Mandalorian uploaded by micahbrownillustrations 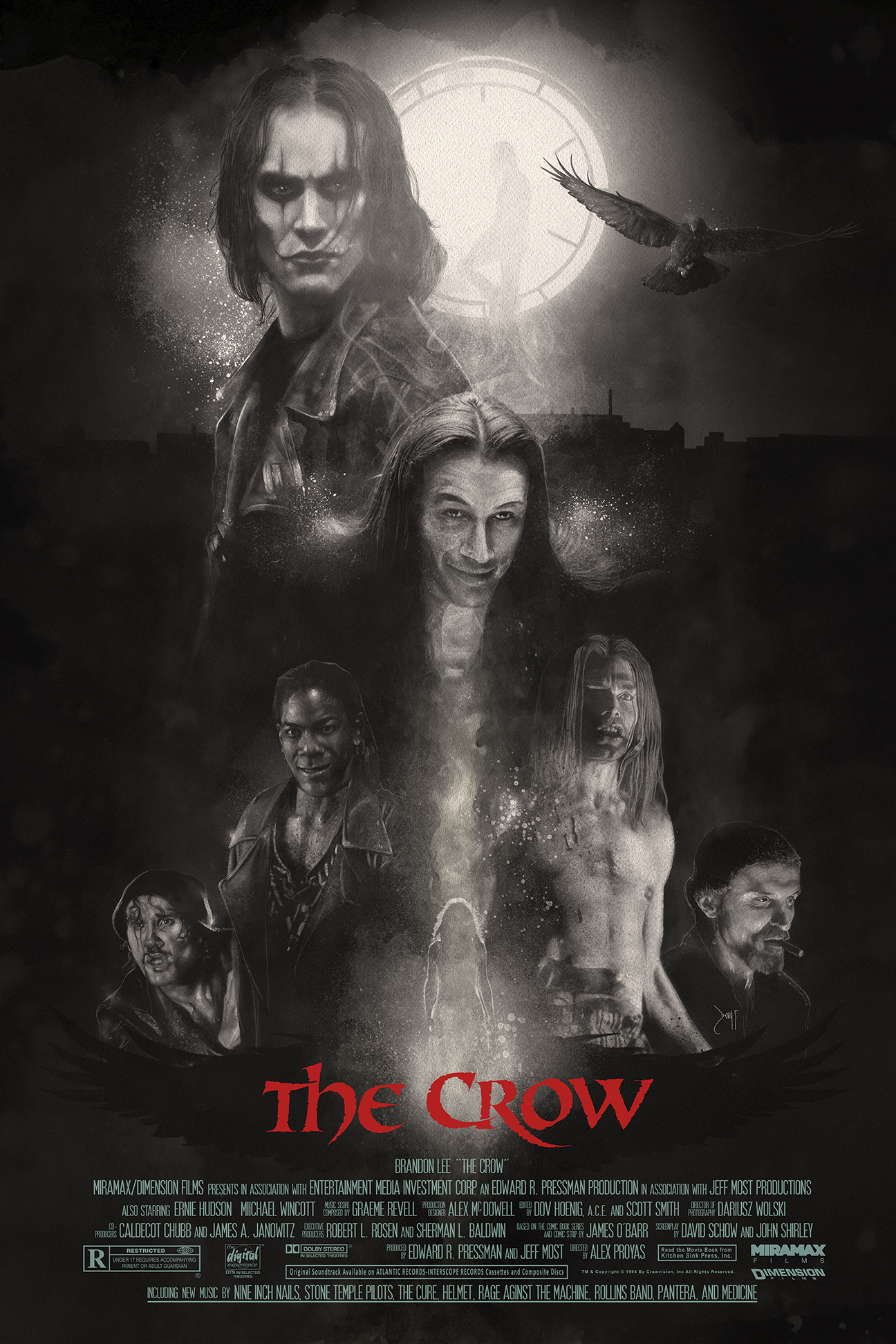 A Clockwork Orange uploaded by almoggr16 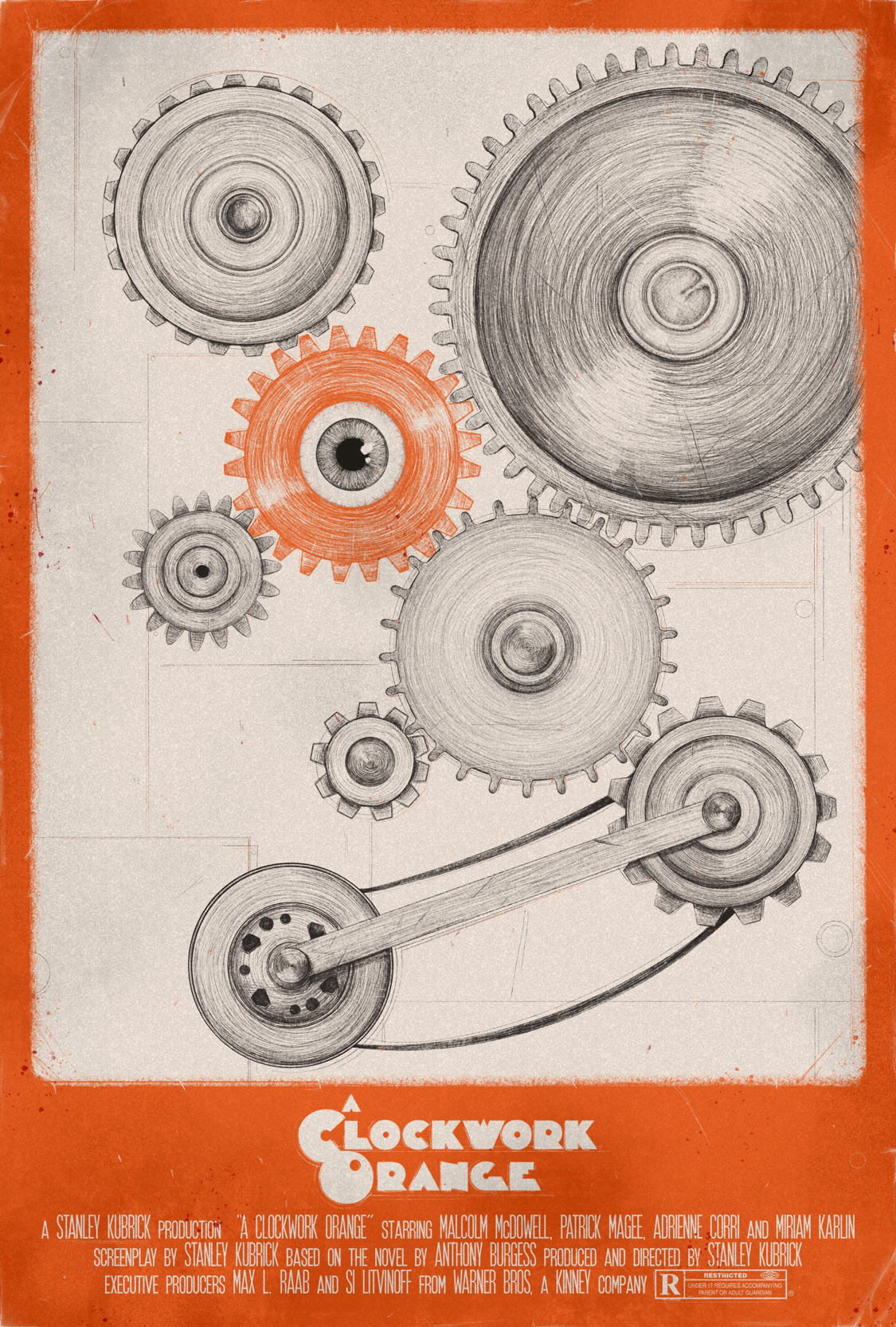