Welcome to Monday Motivation #149, a weekly article highlighting some of the week’s best uploads, aimed at inspiring your creative week ahead! Each week we are astonished by the brilliant artwork uploaded. Here are some of our favourites. Be sure to share your own favourites with us on twitter – @posterspy. 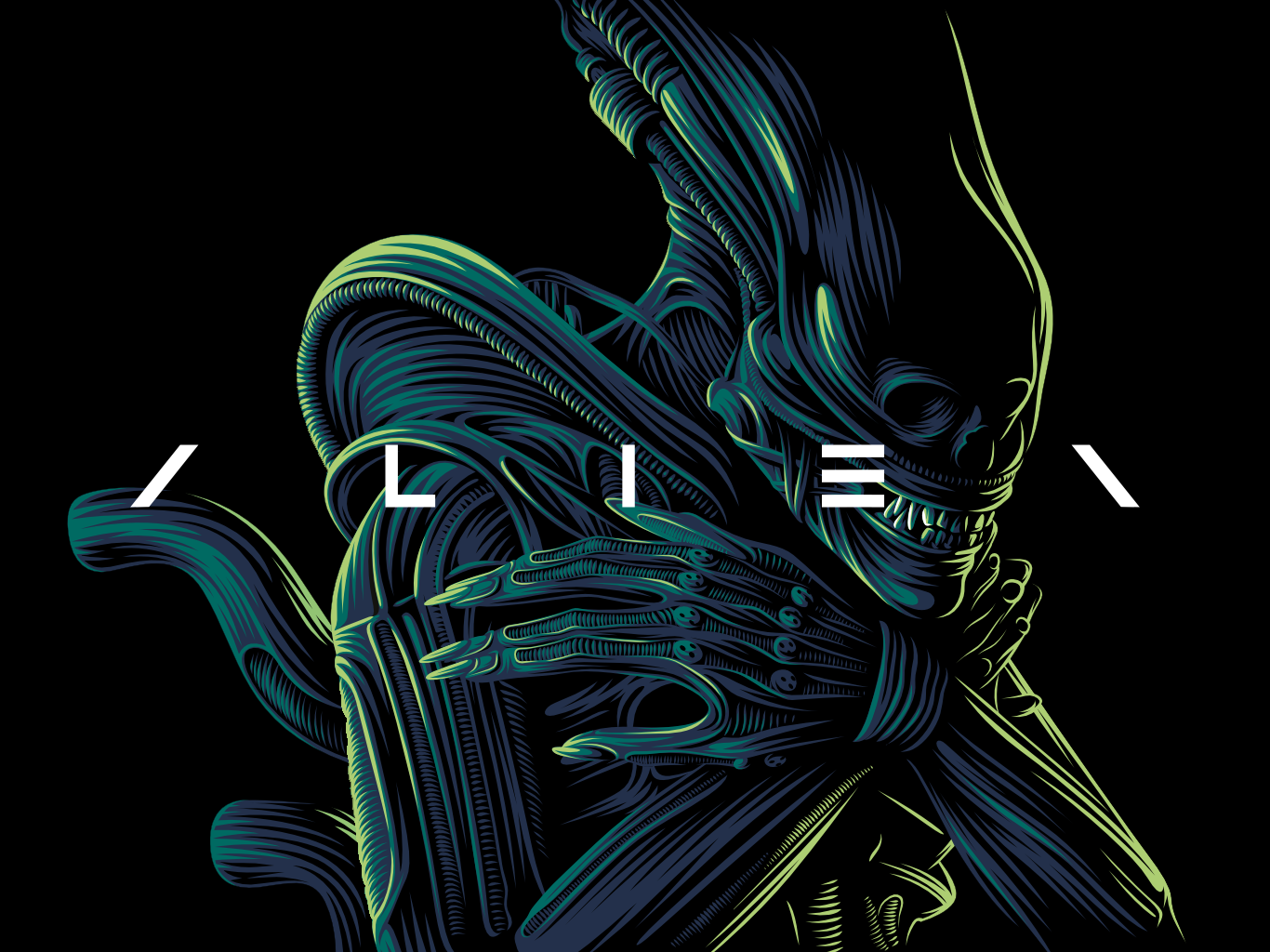 Star Wars: The Rise of Skywalker uploaded by Sid

Mother of Dragons uploaded by lauraracero

Game of Thrones uploaded by theusher

Guardians of the Galaxy uploaded by micahbrownillustrations 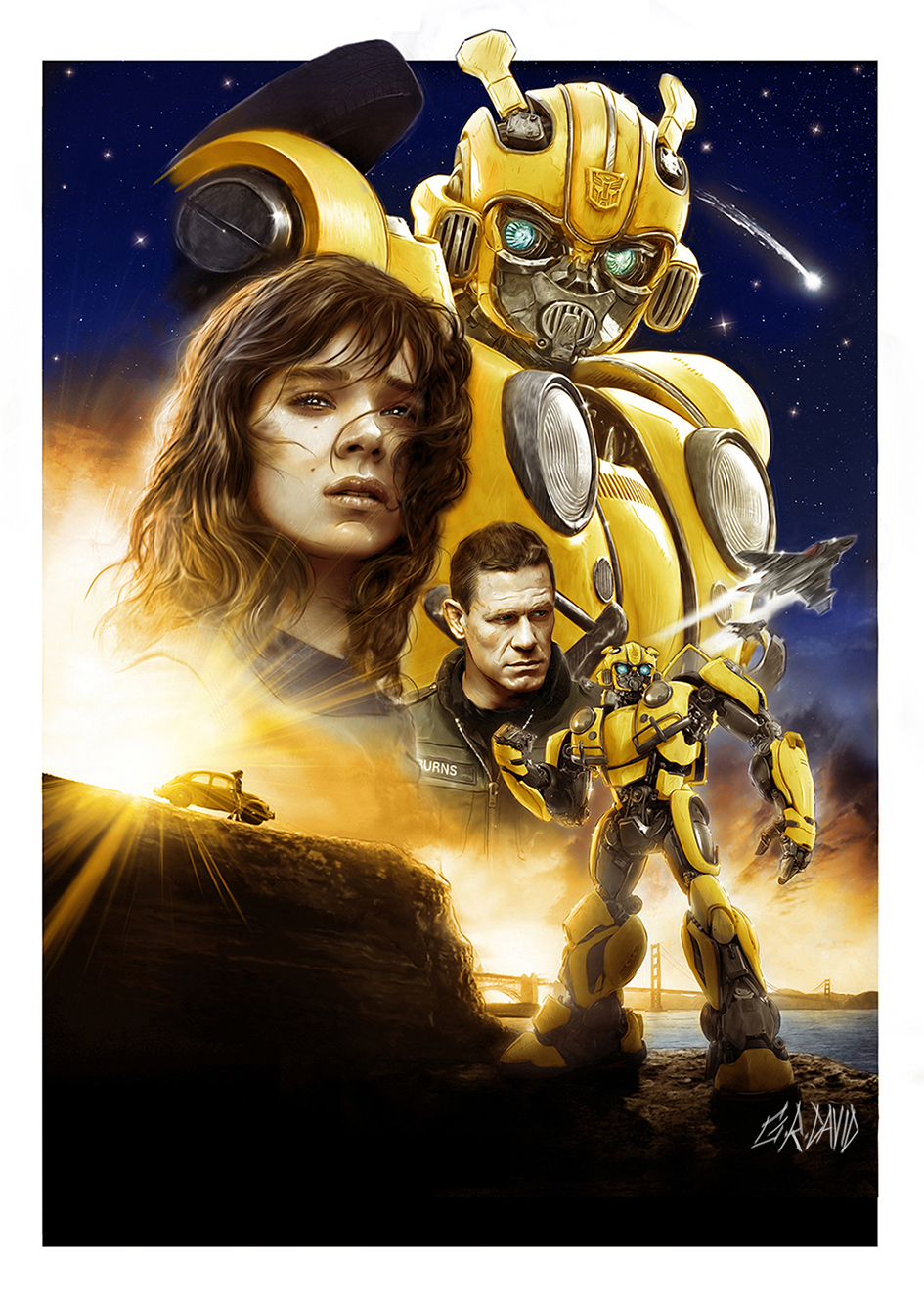 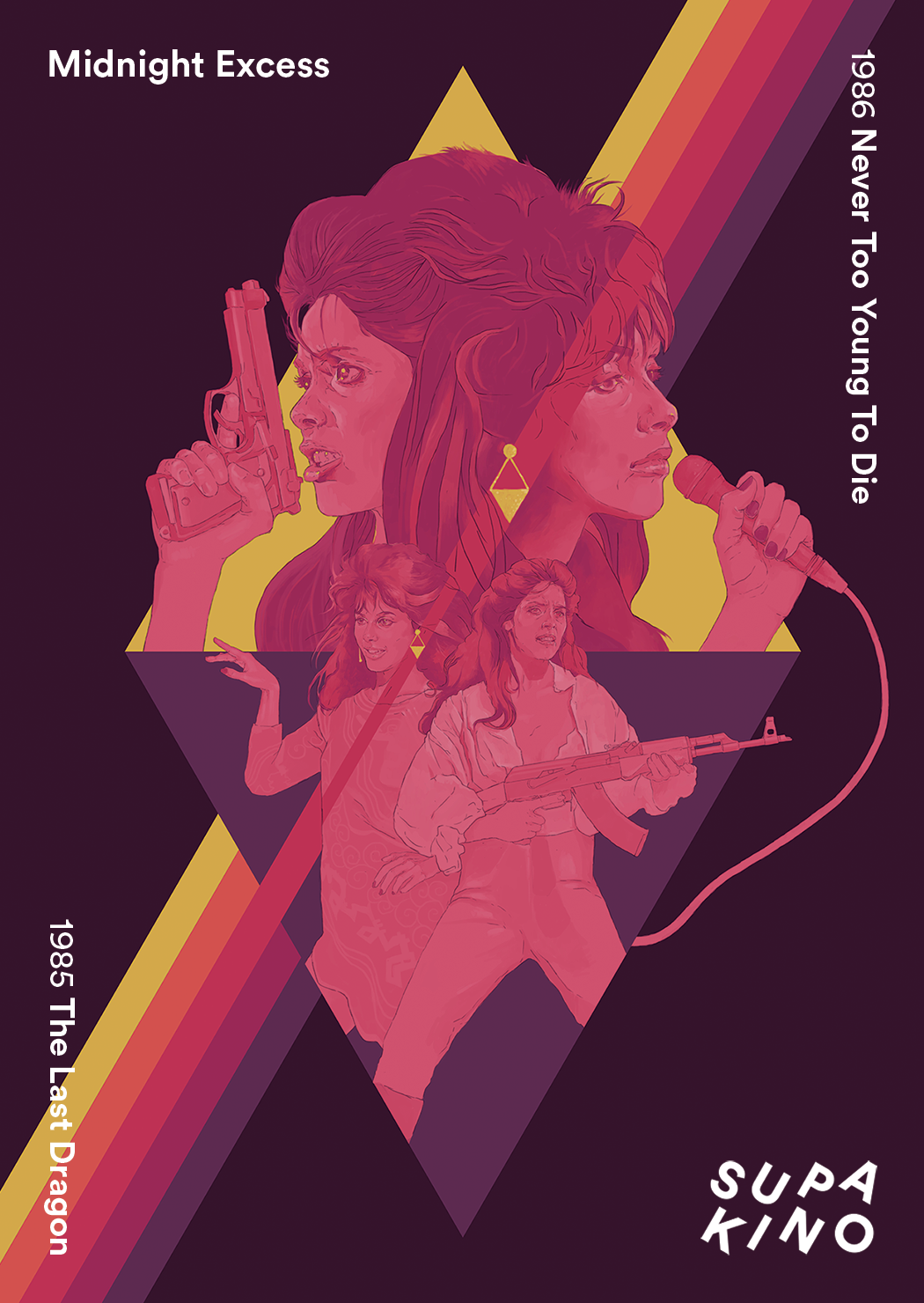 The Mandalorian uploaded by LizaShumskaya 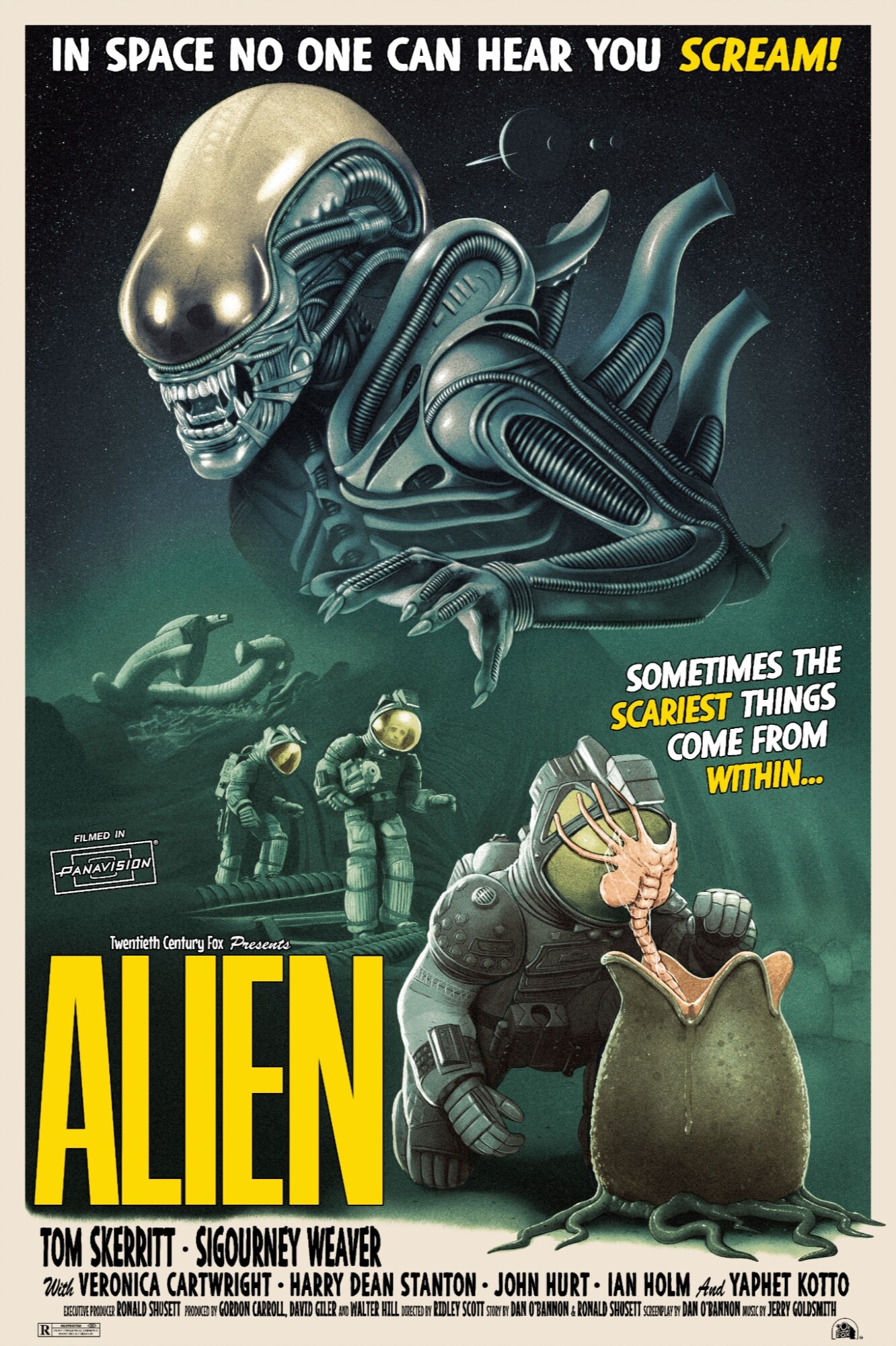 Godzilla: King of The Monsters uploaded by rjartworks

The Mandalorian uploaded by theusher 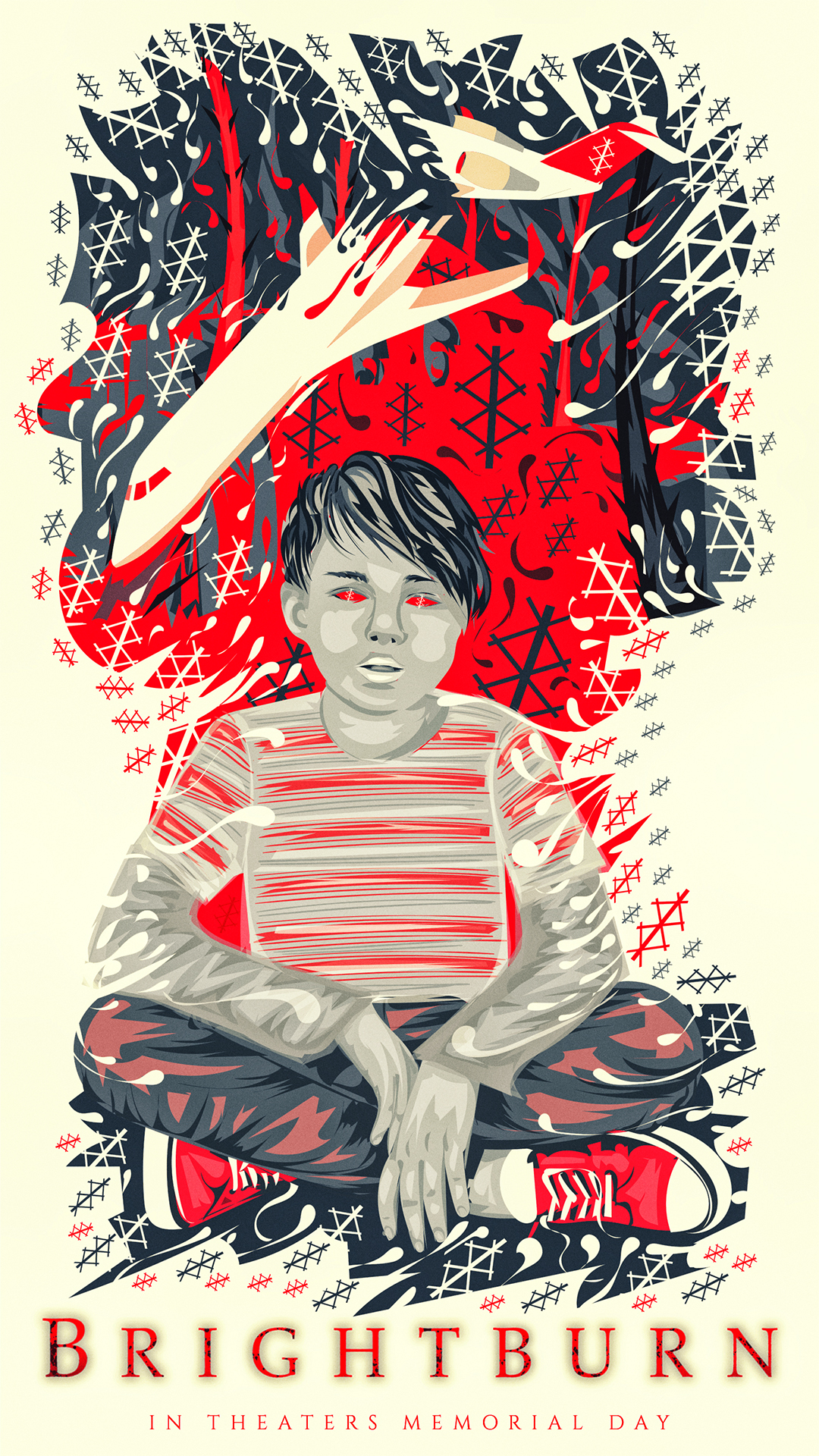 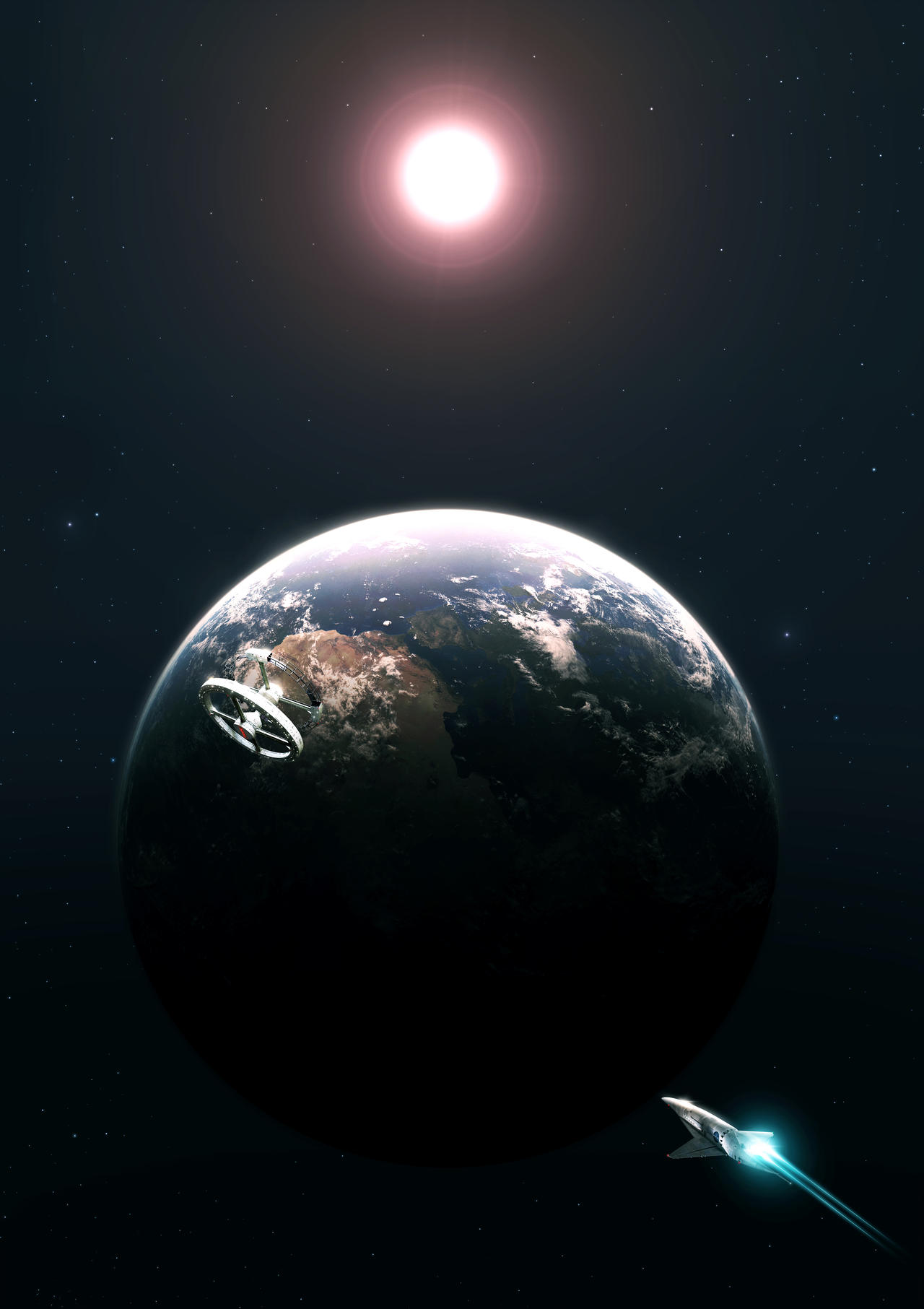 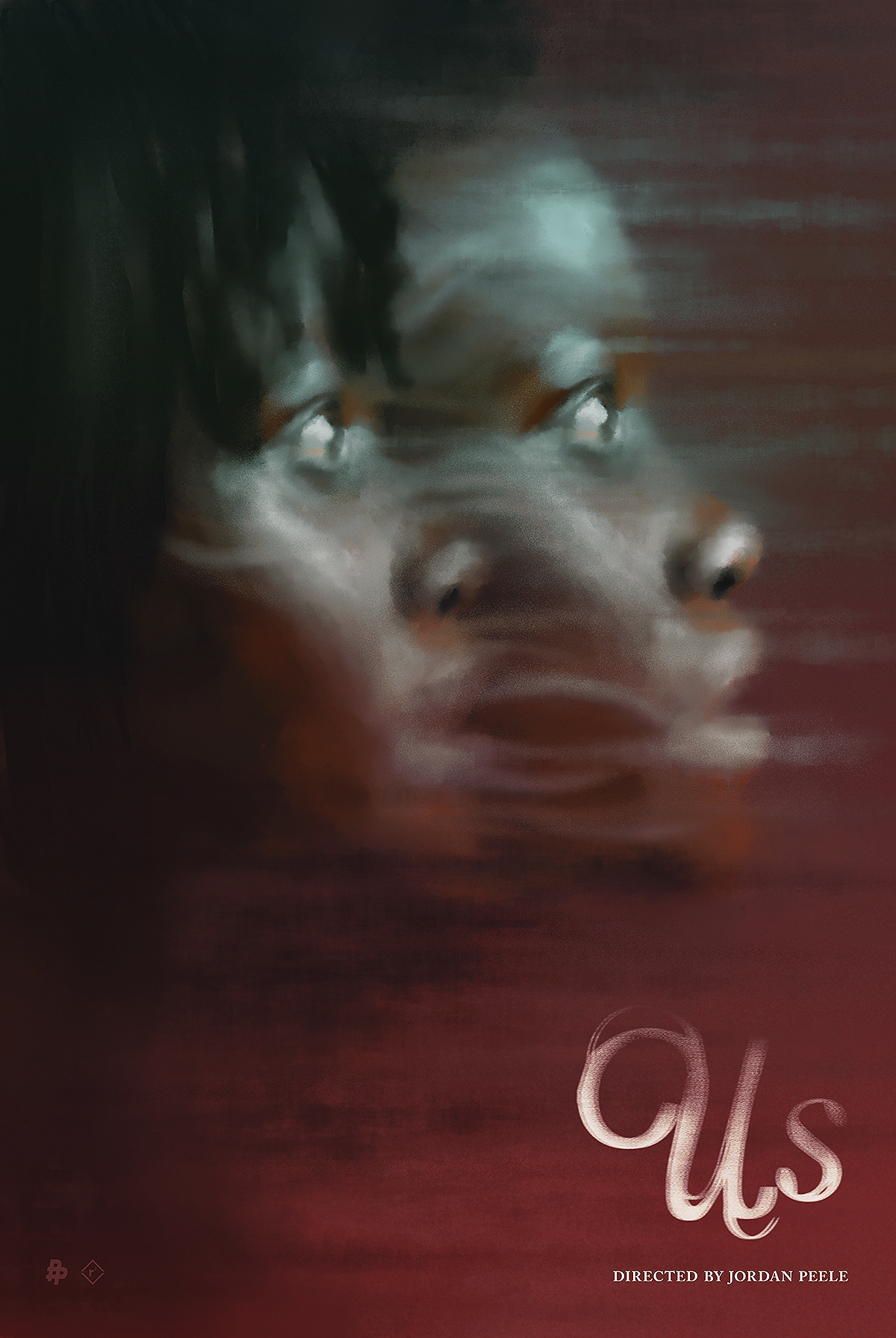 The Night King uploaded by iambenharman 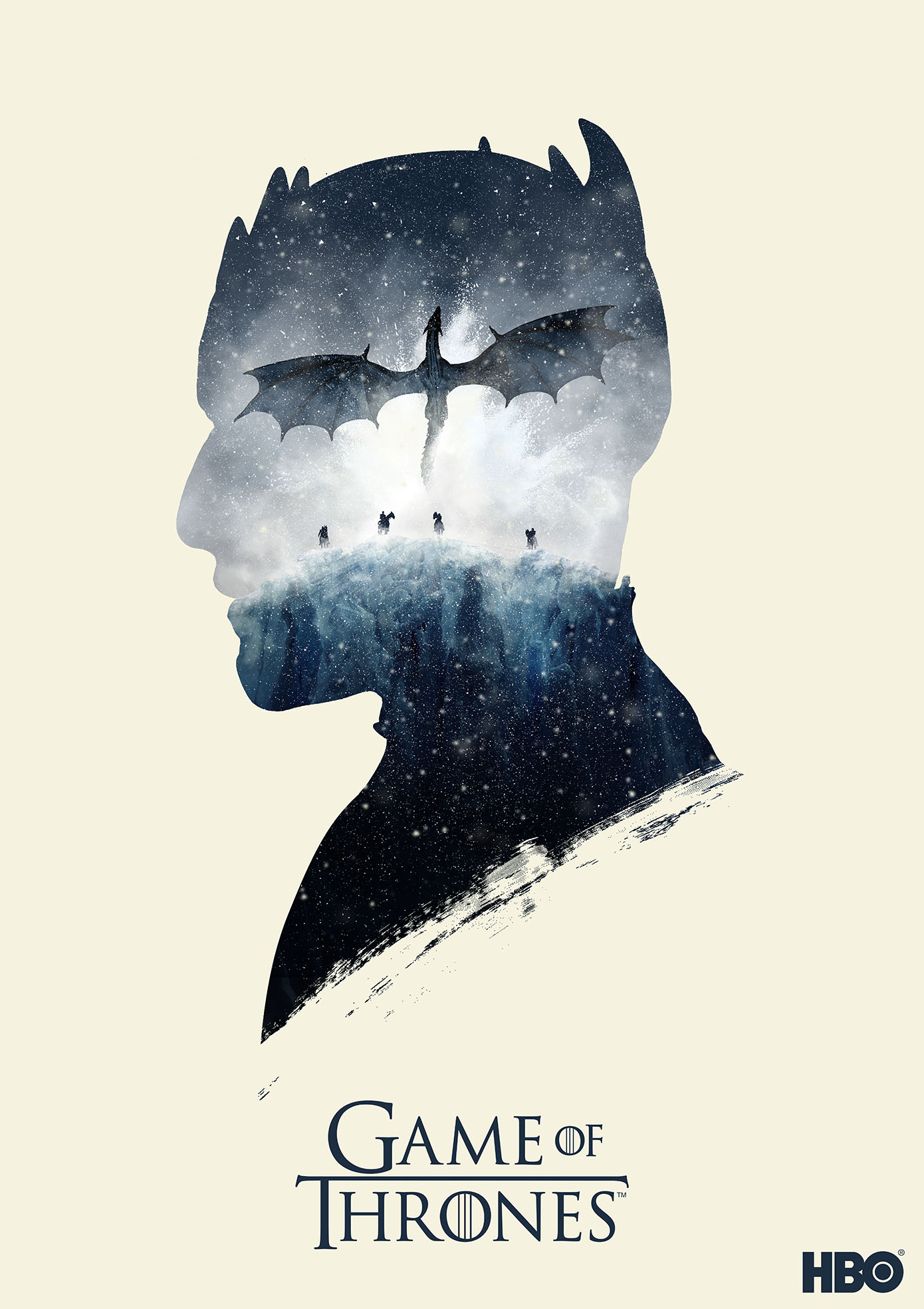 Day of the Dead uploaded by Jairo Guerrero

The Chilling Adventures of Sabrina uploaded by veronicafusco

A Song of Fire uploaded by Laurie 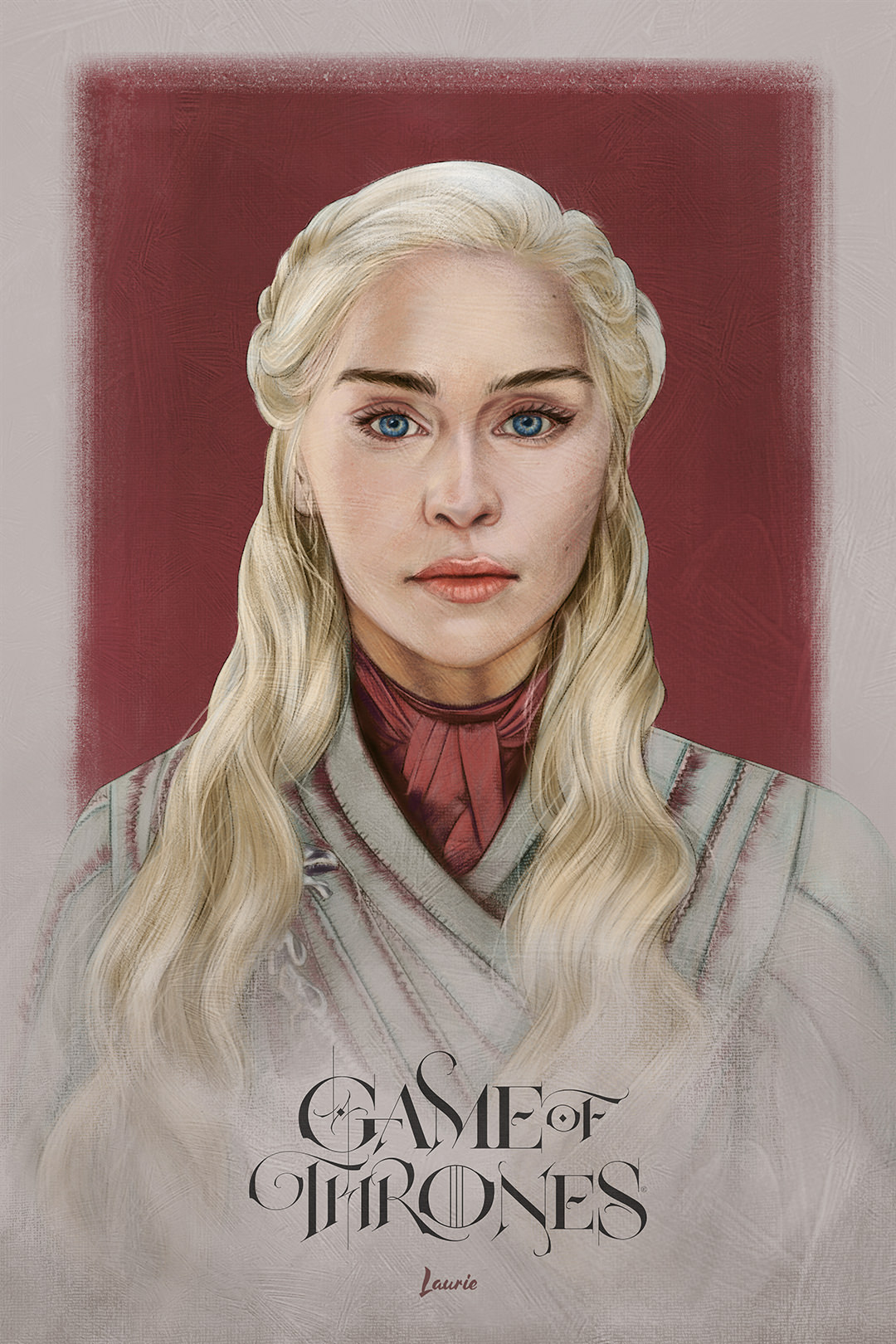 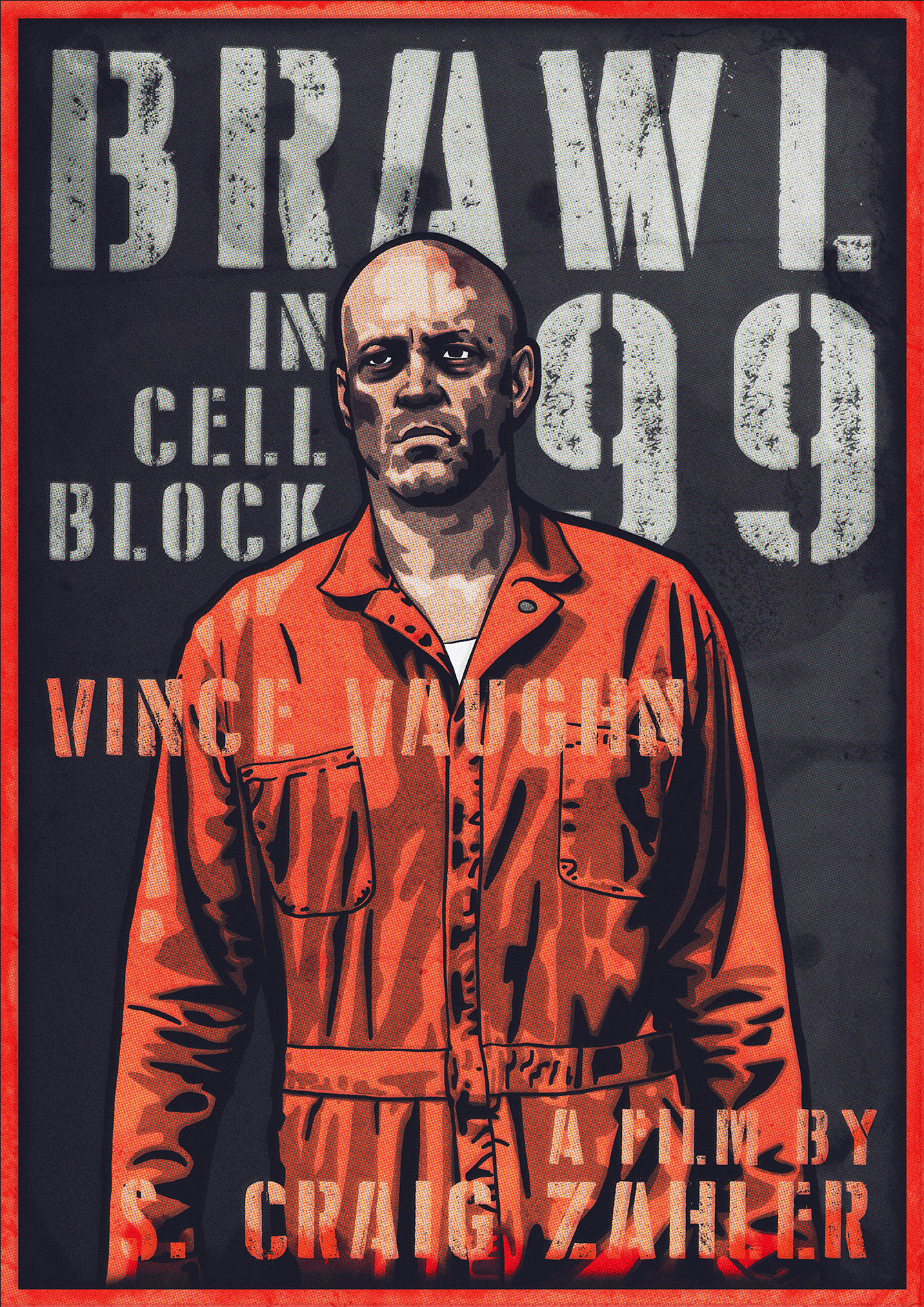 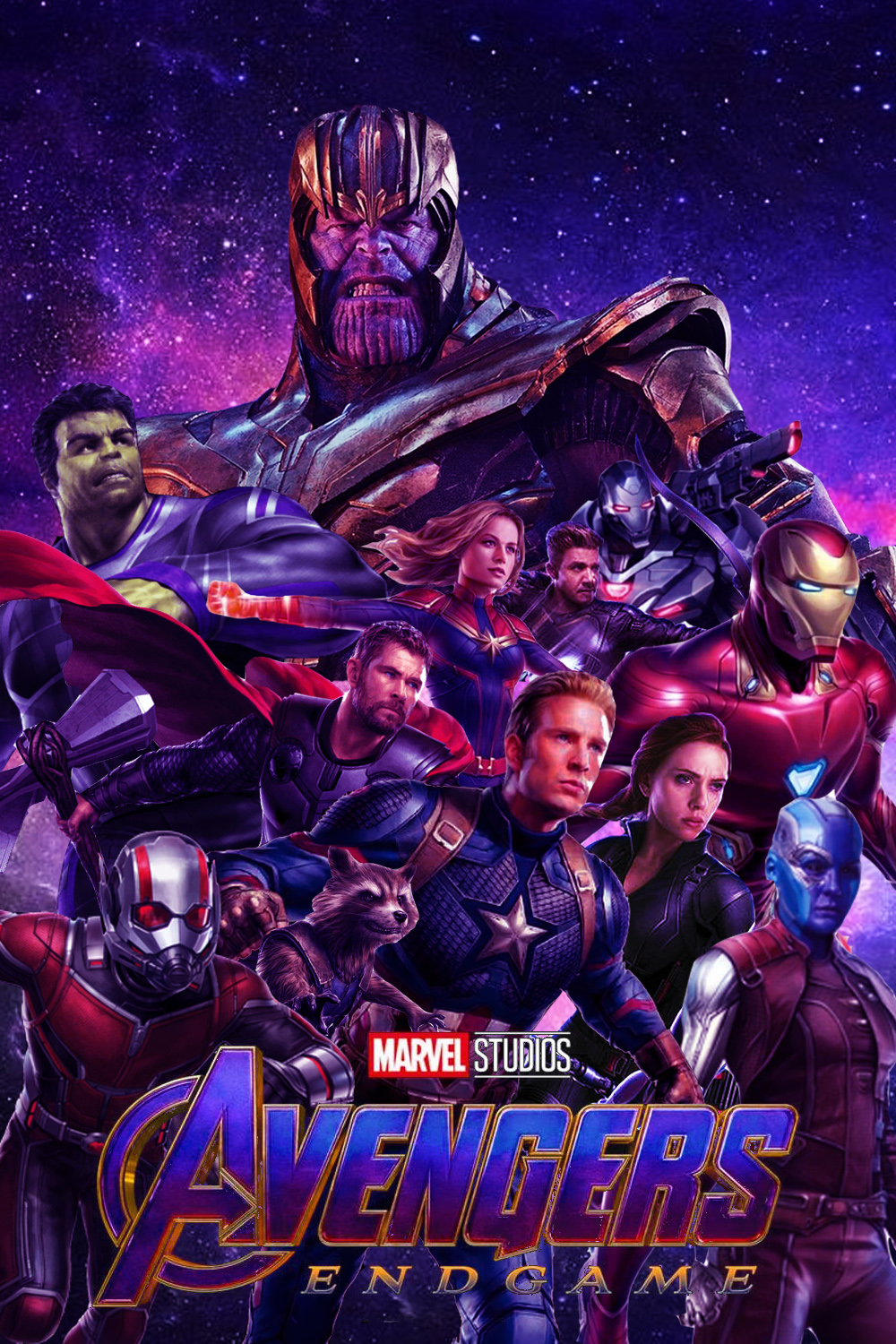 The Battle for the North uploaded by fernandotester

Godzilla: King of the Monsters uploaded by Orlando Copali Velasquez 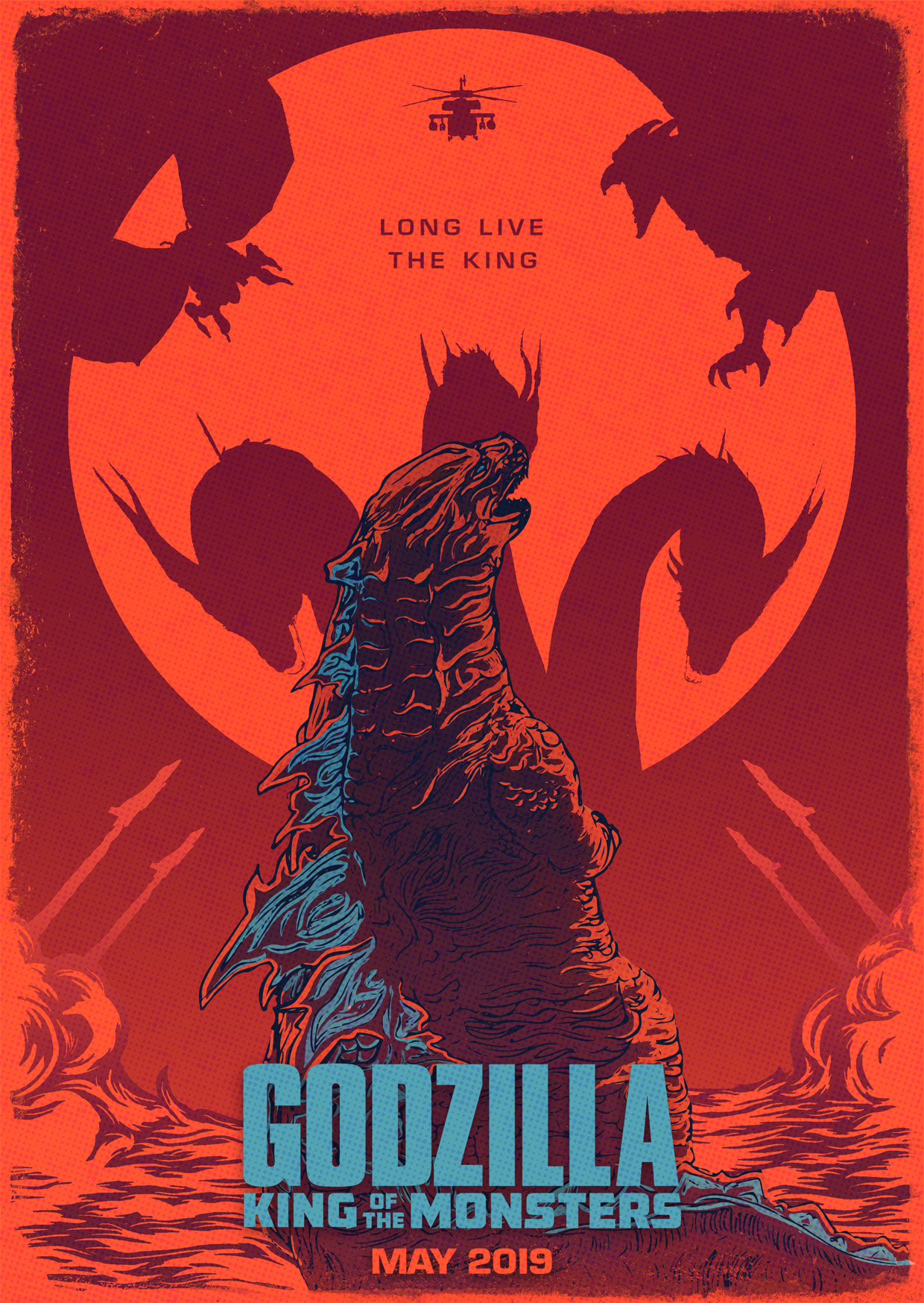