Welcome to Monday Motivation #147, a weekly article highlighting some of the week’s best uploads, aimed at inspiring your creative week ahead! Each week we are astonished by the brilliant artwork uploaded. Here are some of our favourites. Be sure to share your own favourites with us on twitter – @posterspy.

The Godfather uploaded by samgilbey 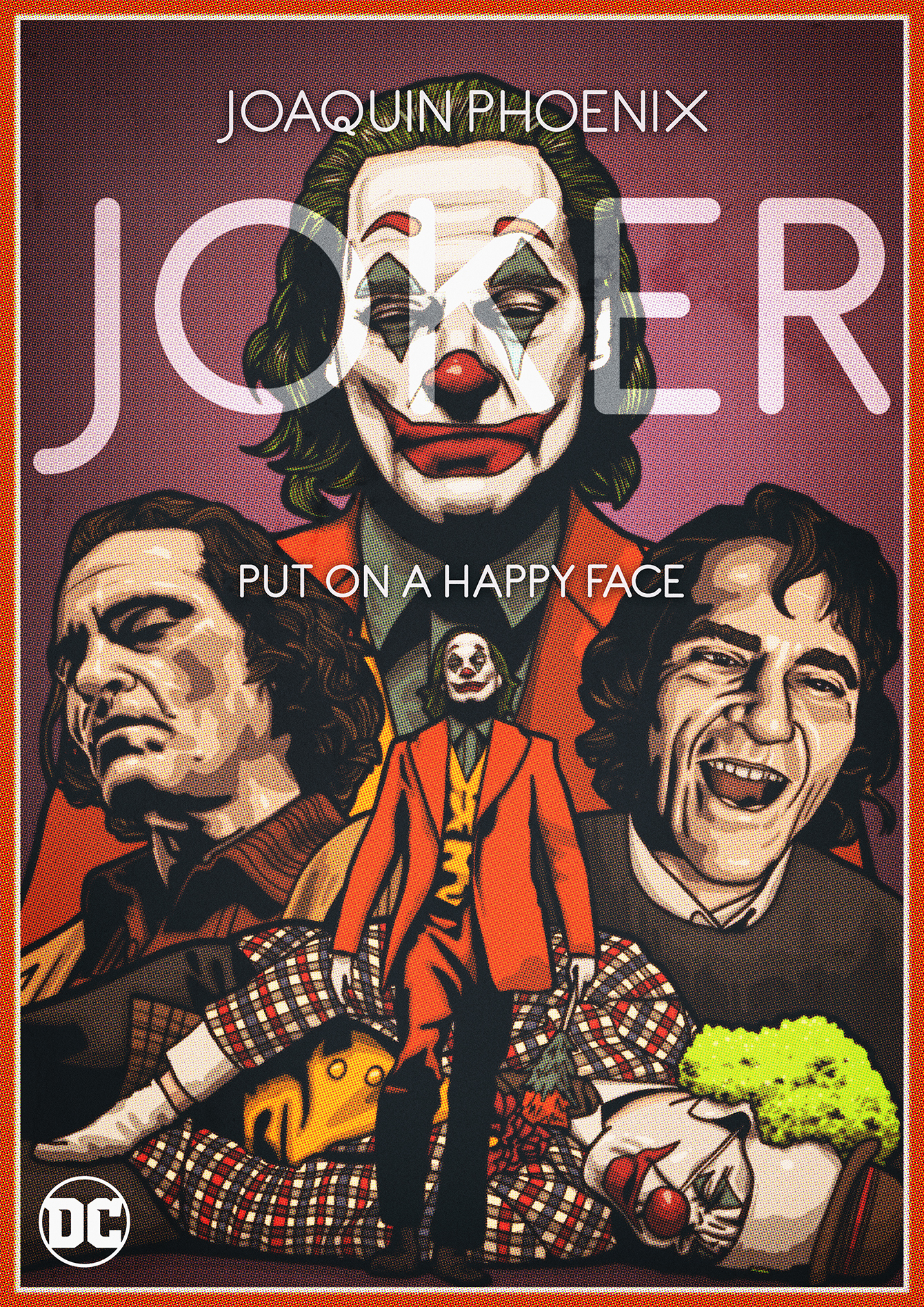 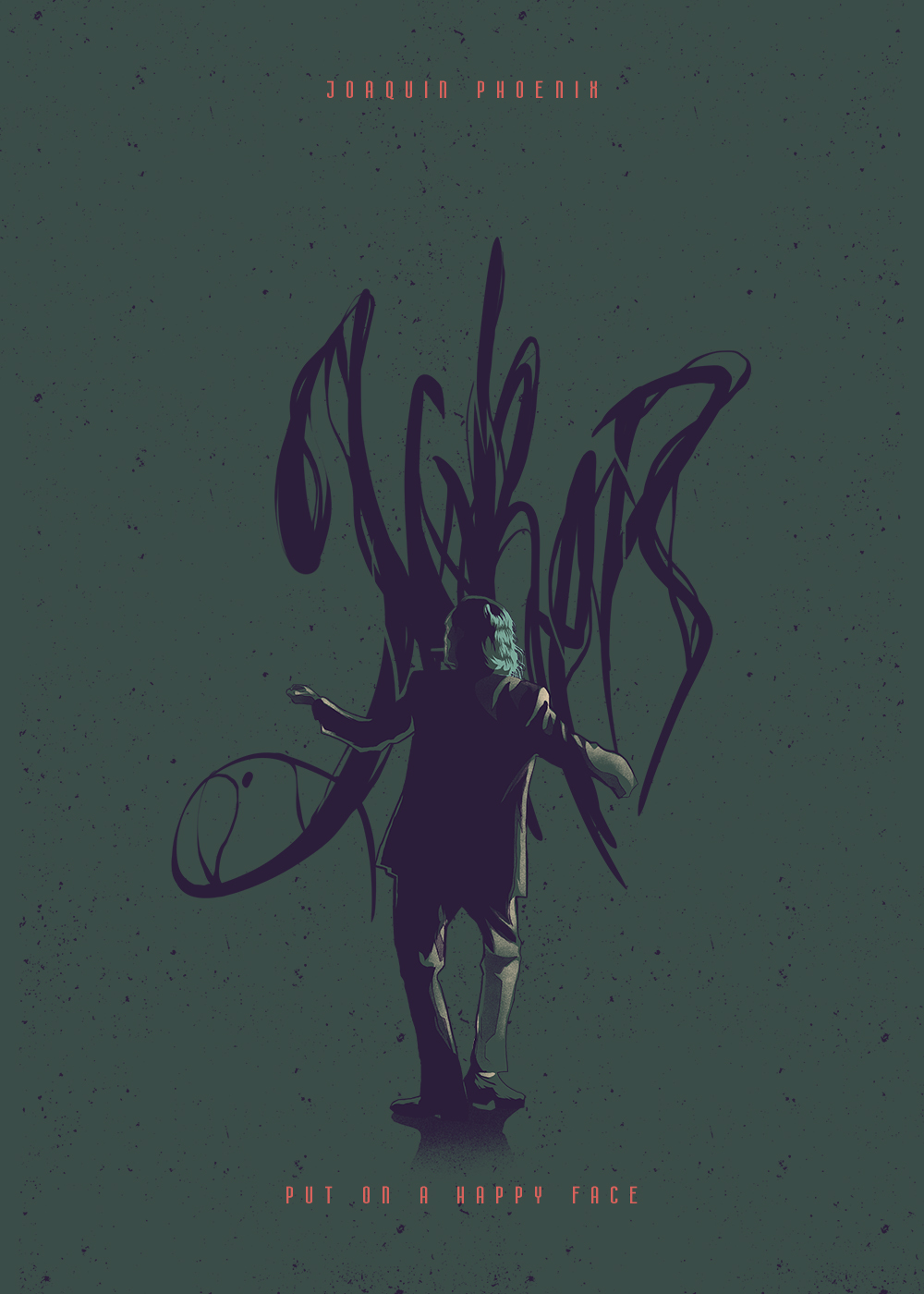 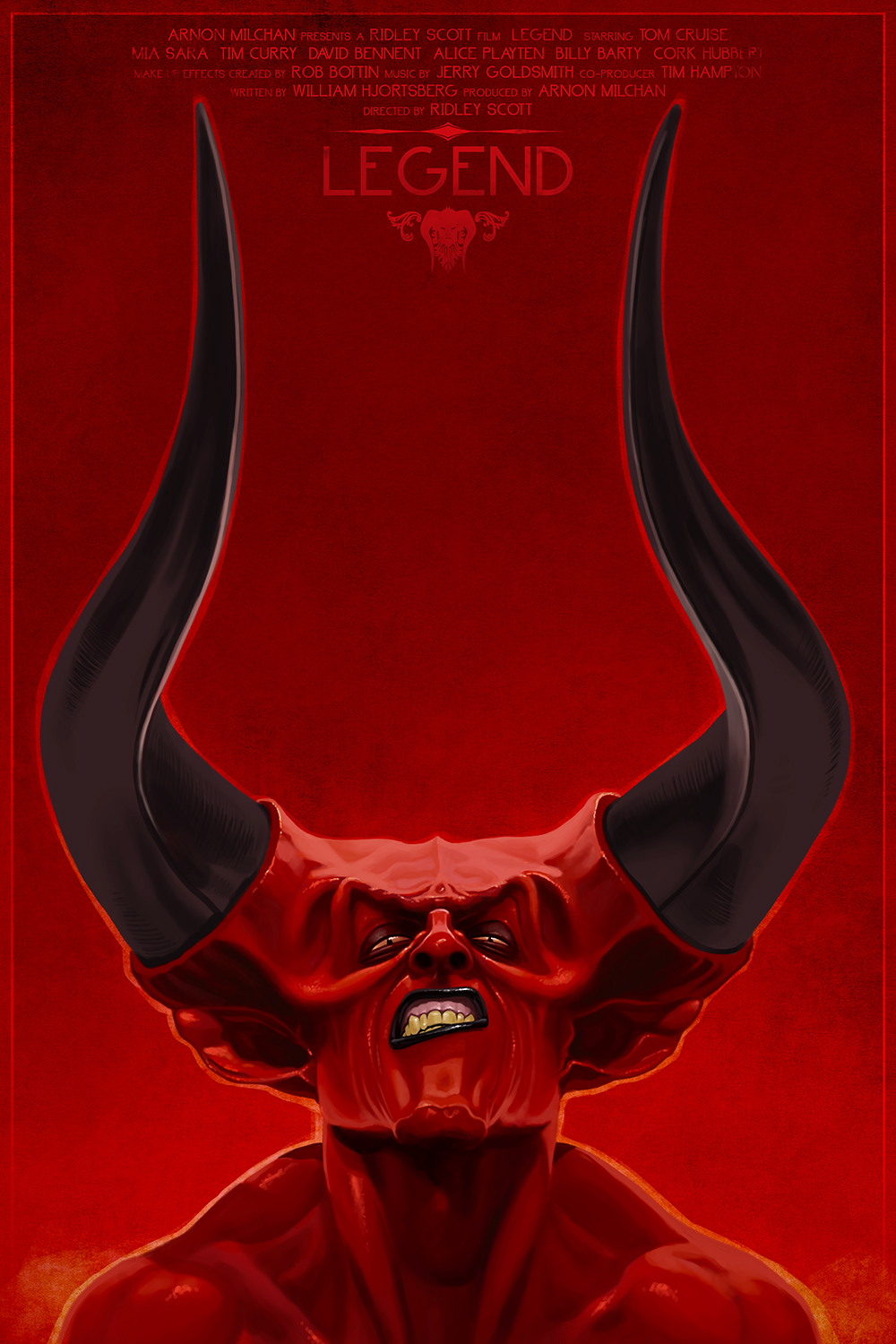 The Curse of La LLorona uploaded by Orlando Copali Velasquez 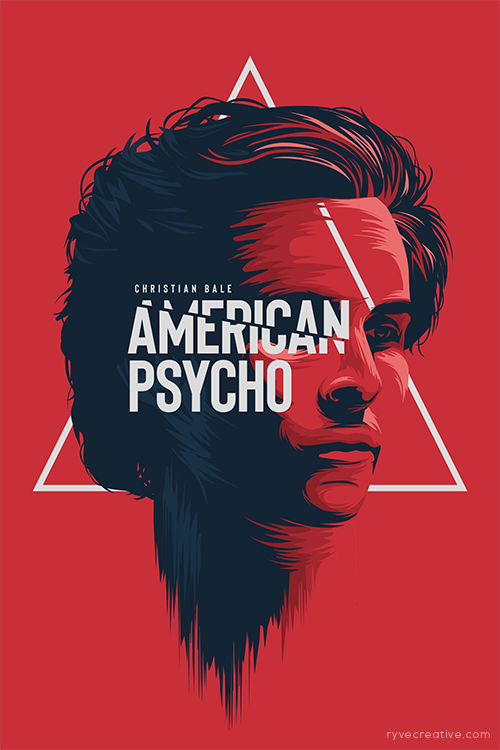 The Sopranos uploaded by theusher 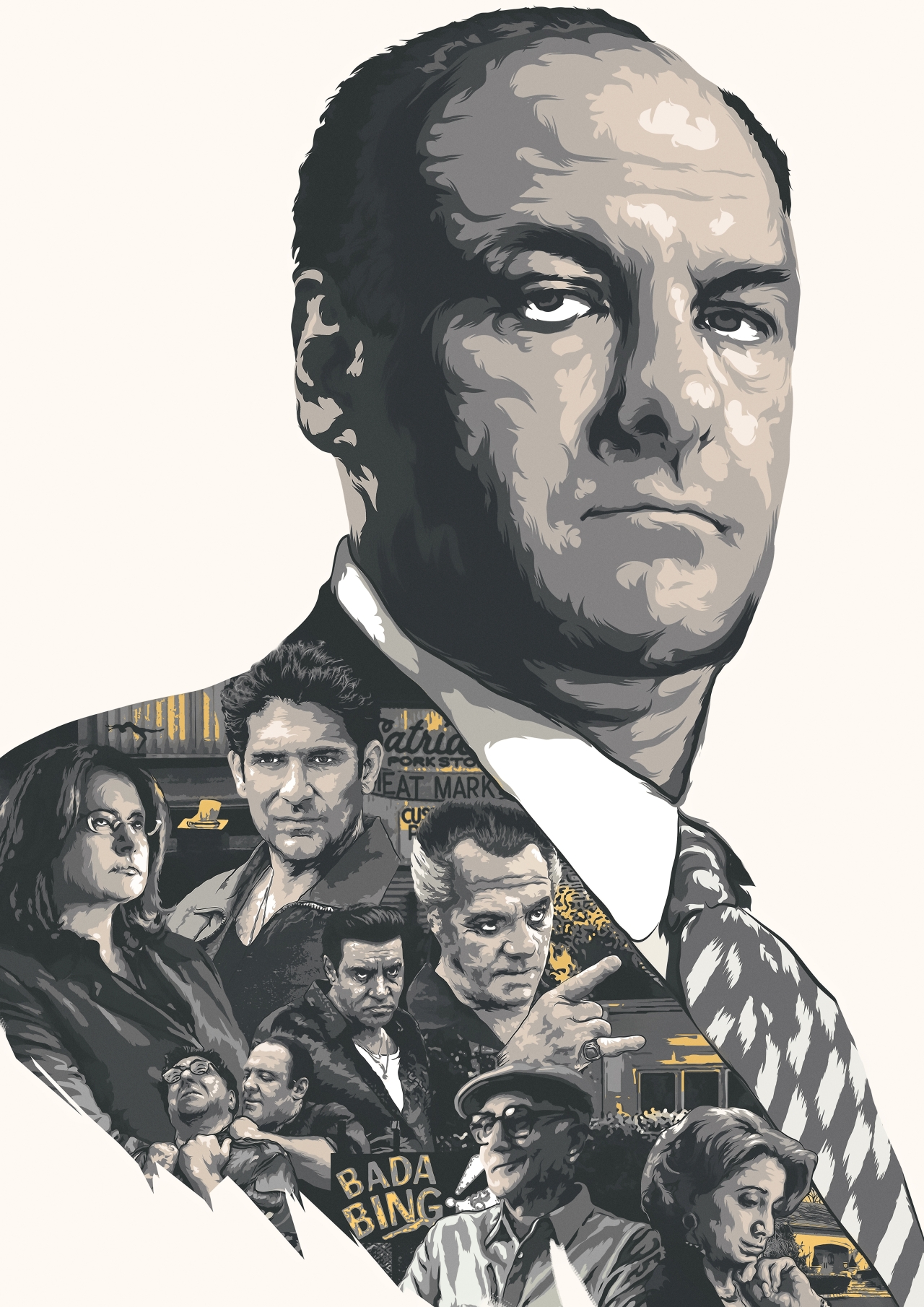 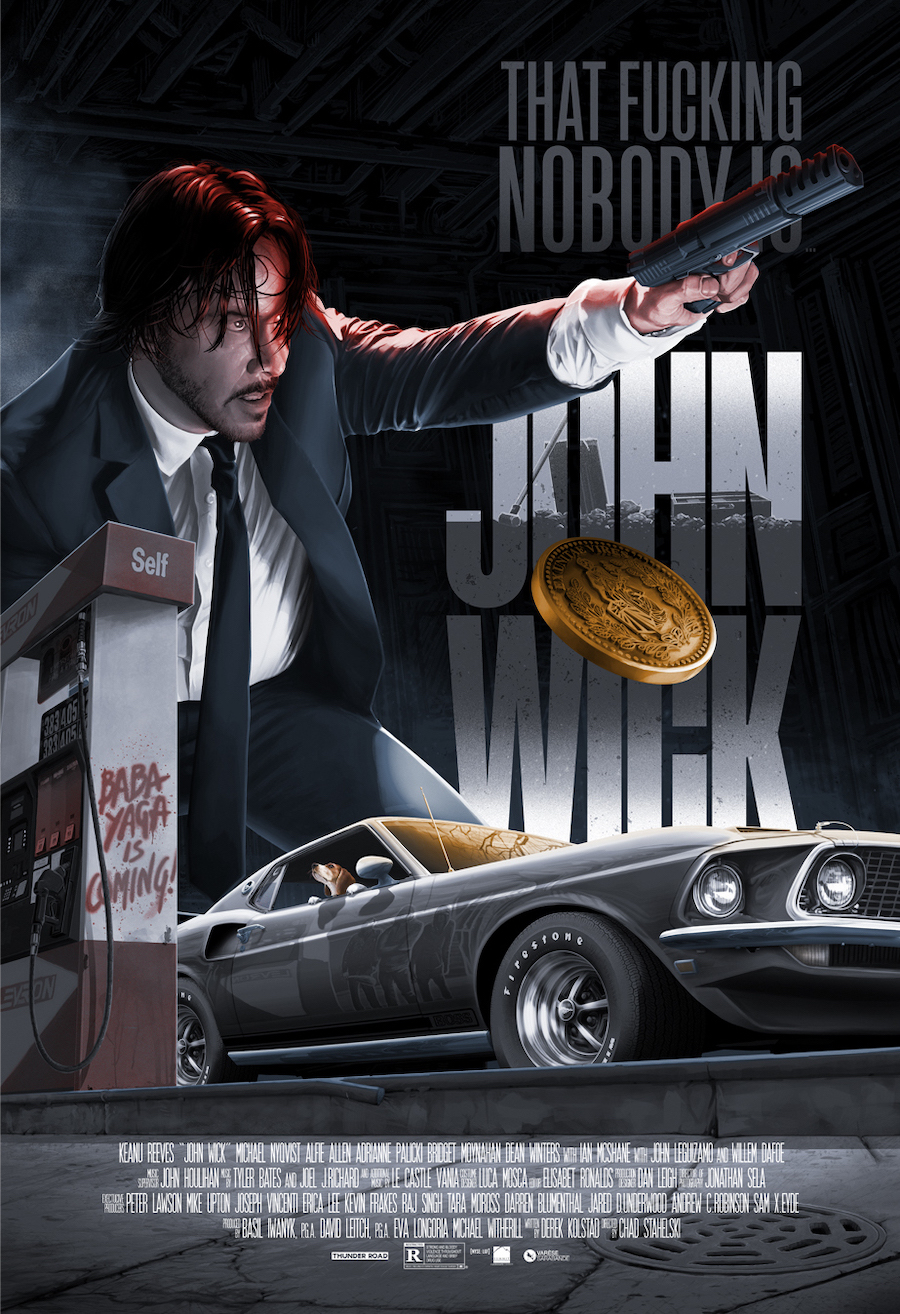 “Dark Side of the Phoenix” uploaded by Joao

Being John Malkovich uploaded by andresmencia 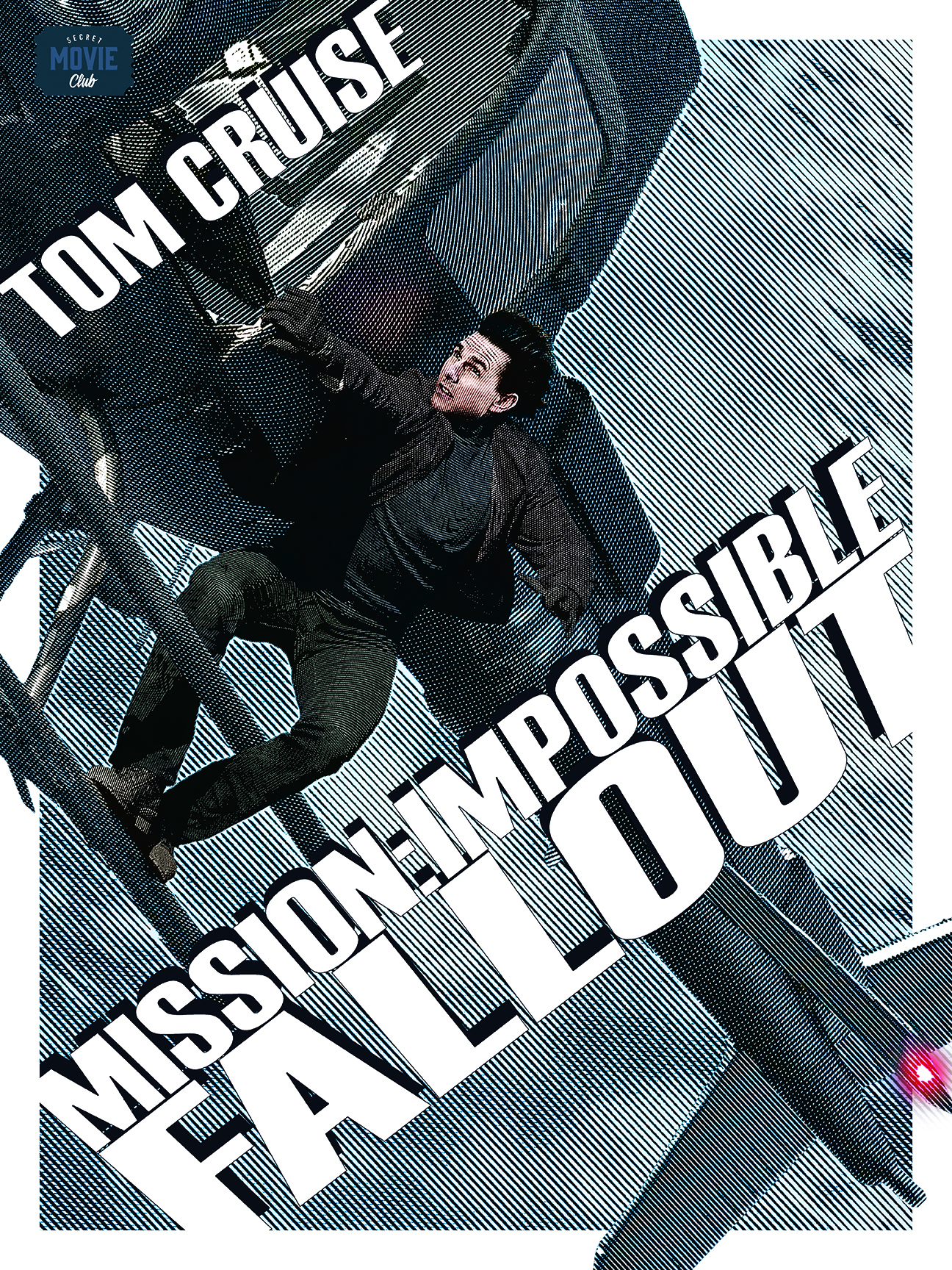 King of the Monsters uploaded by chrisdashrob

How to Train Your Dragon: The Hidden World uploaded by aracelymunoz 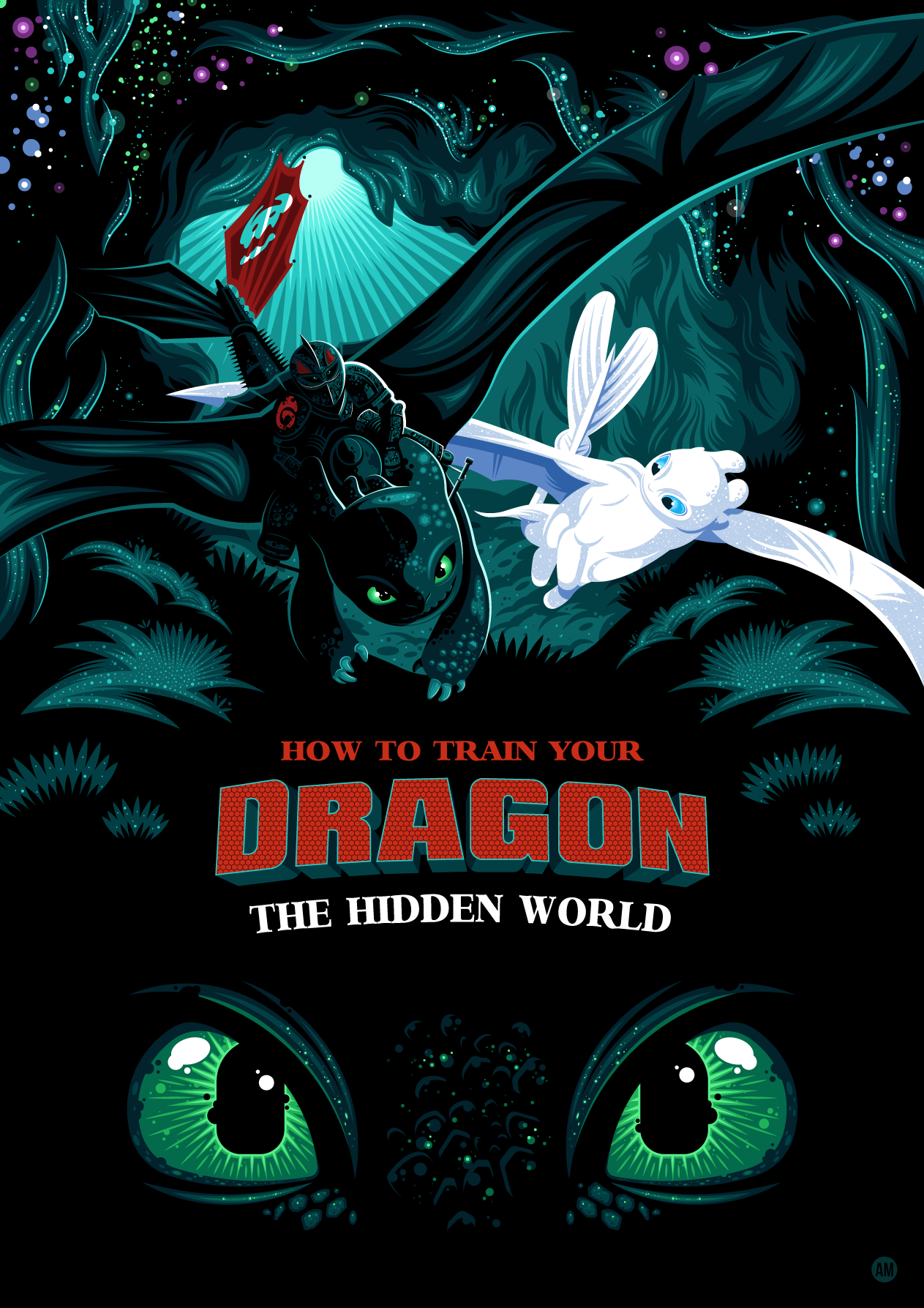