Welcome to Monday Motivation #137, a weekly article highlighting some of the week’s best uploads, aimed at inspiring your creative week ahead! Each week we are astonished by the brilliant artwork uploaded. Here are some of our favourites. Be sure to share your own favourites with us on twitter – @posterspy.

The Last Samurai uploaded by iambenharman 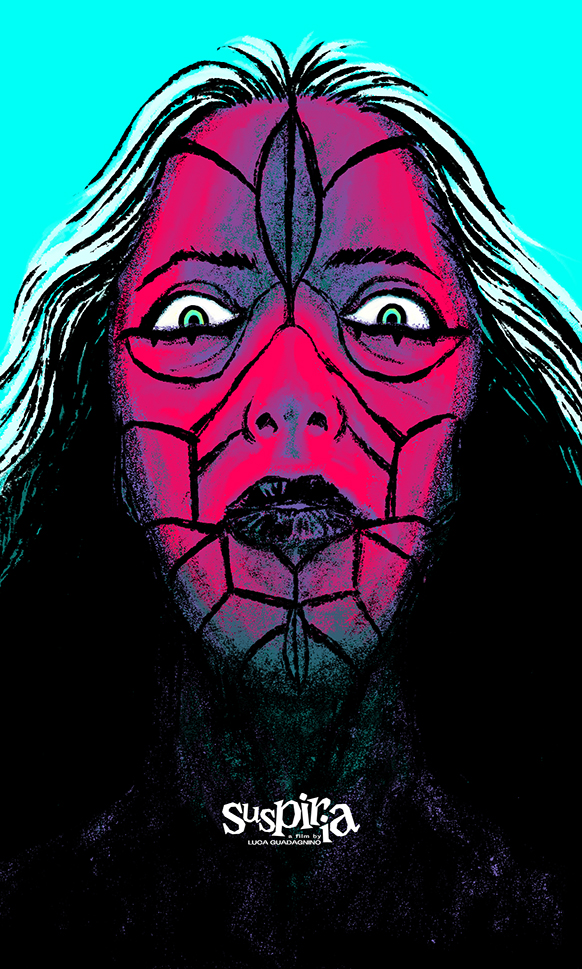 Once Upon a Time In Hollywood uploaded by netoribeiro89

A Silent Prayer uploaded by angeltranconStudio

Bad Times at the El Royal uploaded by NikosBogris

The Favourite uploaded by scottsaslow

North by Northwest uploaded by David_Robinson

War for the Planet of the Apes uploaded by Genzo

This is Battlefield uploaded by shrimpy99

The Lord of the Rings uploaded by bartoszkosowski

Get Out uploaded by Fourteenlab

Stan and Ollie uploaded by claydisarray 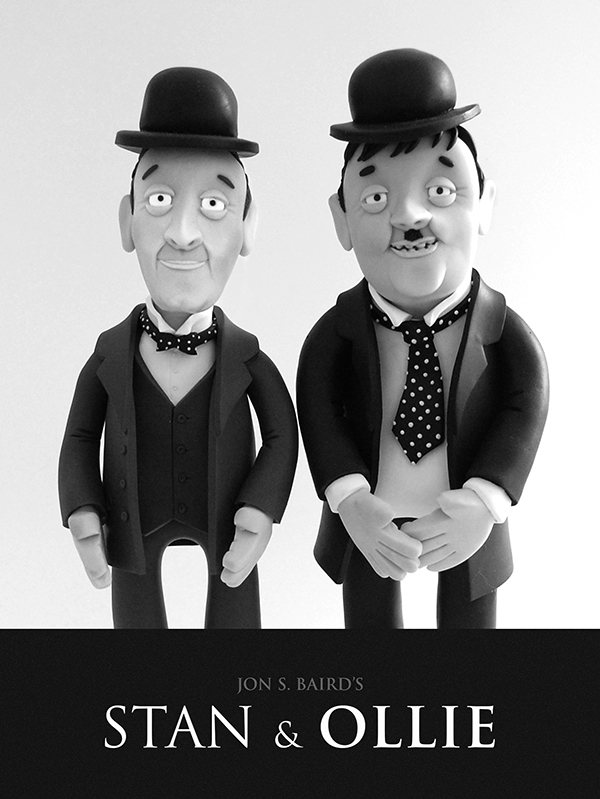