Welcome to Monday Motivation #135, a weekly article highlighting some of the week’s best uploads, aimed at inspiring your creative week ahead! Each week we are astonished by the brilliant artwork uploaded. Here are some of our favourites. Be sure to share your own favourites with us on twitter – @posterspy.

Battle of Britain uploaded by iambenharman

Spider-Man: Into the Spider-Verse – Miles uploaded by Lazare Gvimradze

The Walking Dead uploaded by adamcockerton

The Elephant Man uploaded by alecxps

The House that Jack Built uploaded by Fourteenlab

Fantastic Beasts: The Crimes of Grindelwald uploaded by blablajade

An American Werewolf in London uploaded by JoeSanchez

The Martian uploaded by hueto

The Life Aquatic with Steve Zissou uploaded by claydisarray 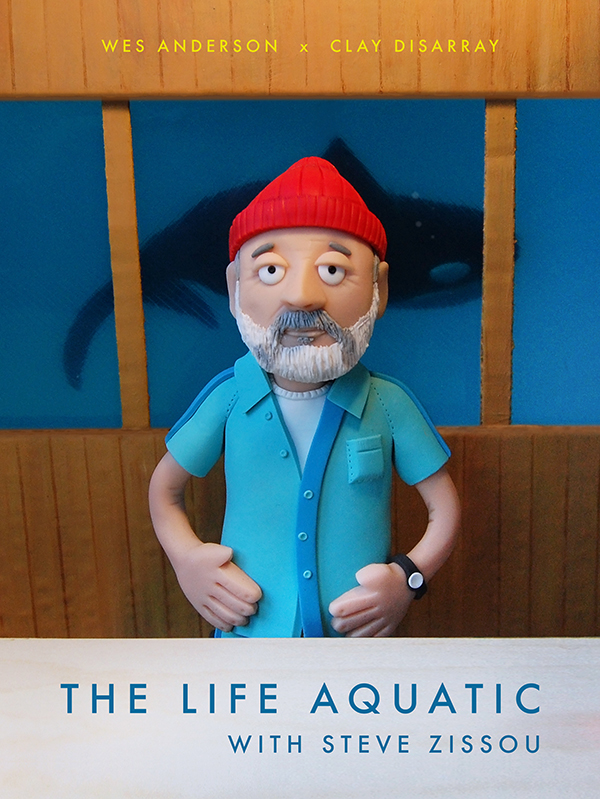 The Birds uploaded by swarddraws 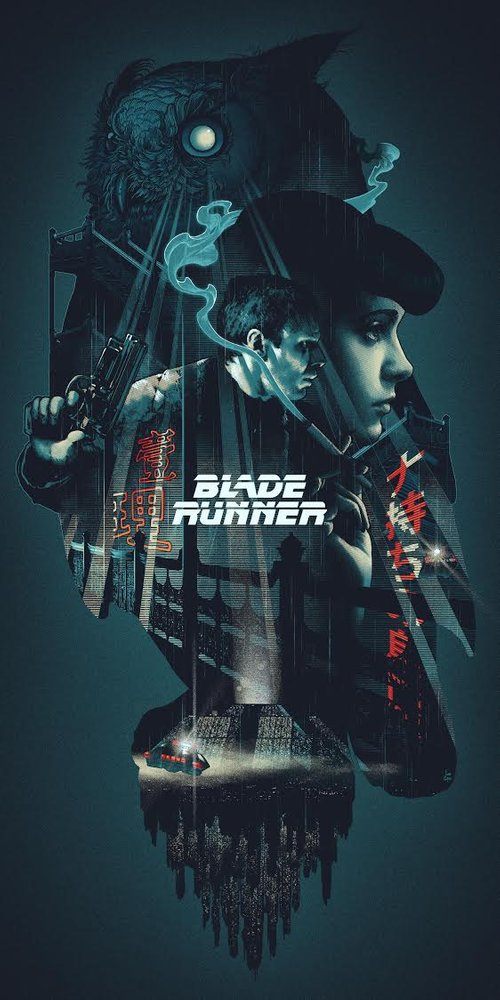 Spider-Man: Into the Spider-Verse uploaded by Royalston Design

Doctor Who uploaded by MAirlie