Welcome to Monday Motivation #115, a weekly article highlighting some of the week’s best uploads, aimed at inspiring your creative week ahead! Each week we are astonished by the brilliant artwork uploaded. Here are some of our favourites. Be sure to share your own favourites with us on twitter – @posterspy. 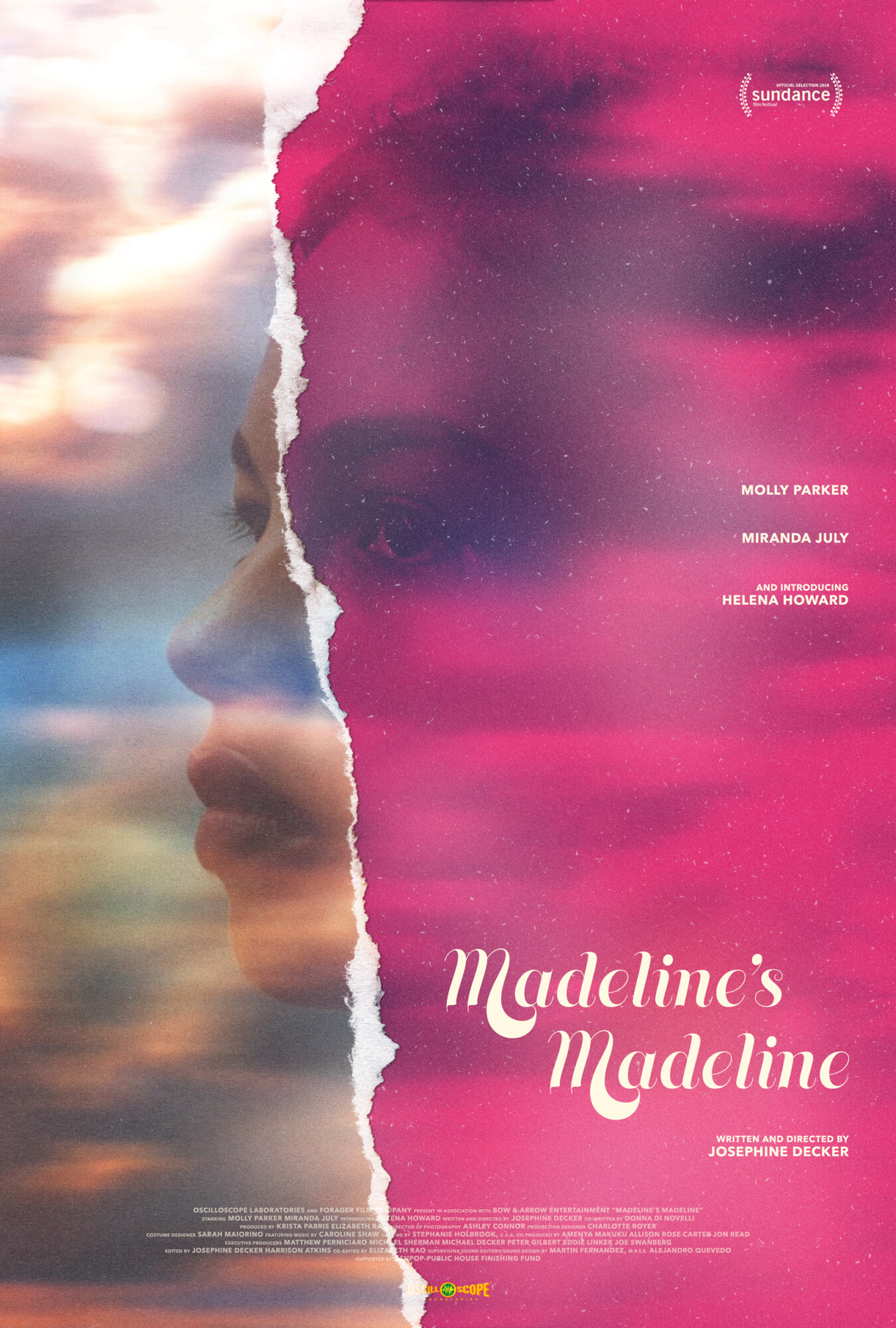 Scott Pilgrim VS. The World uploaded by drw.mov 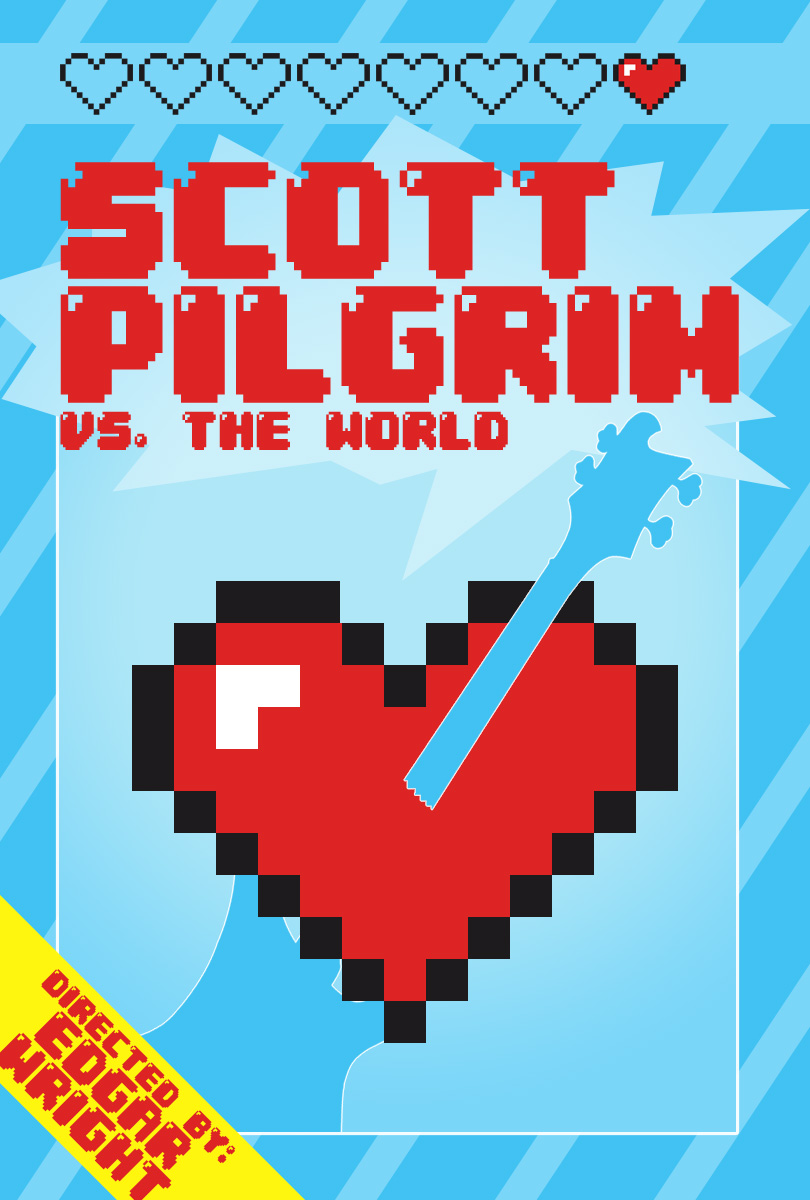 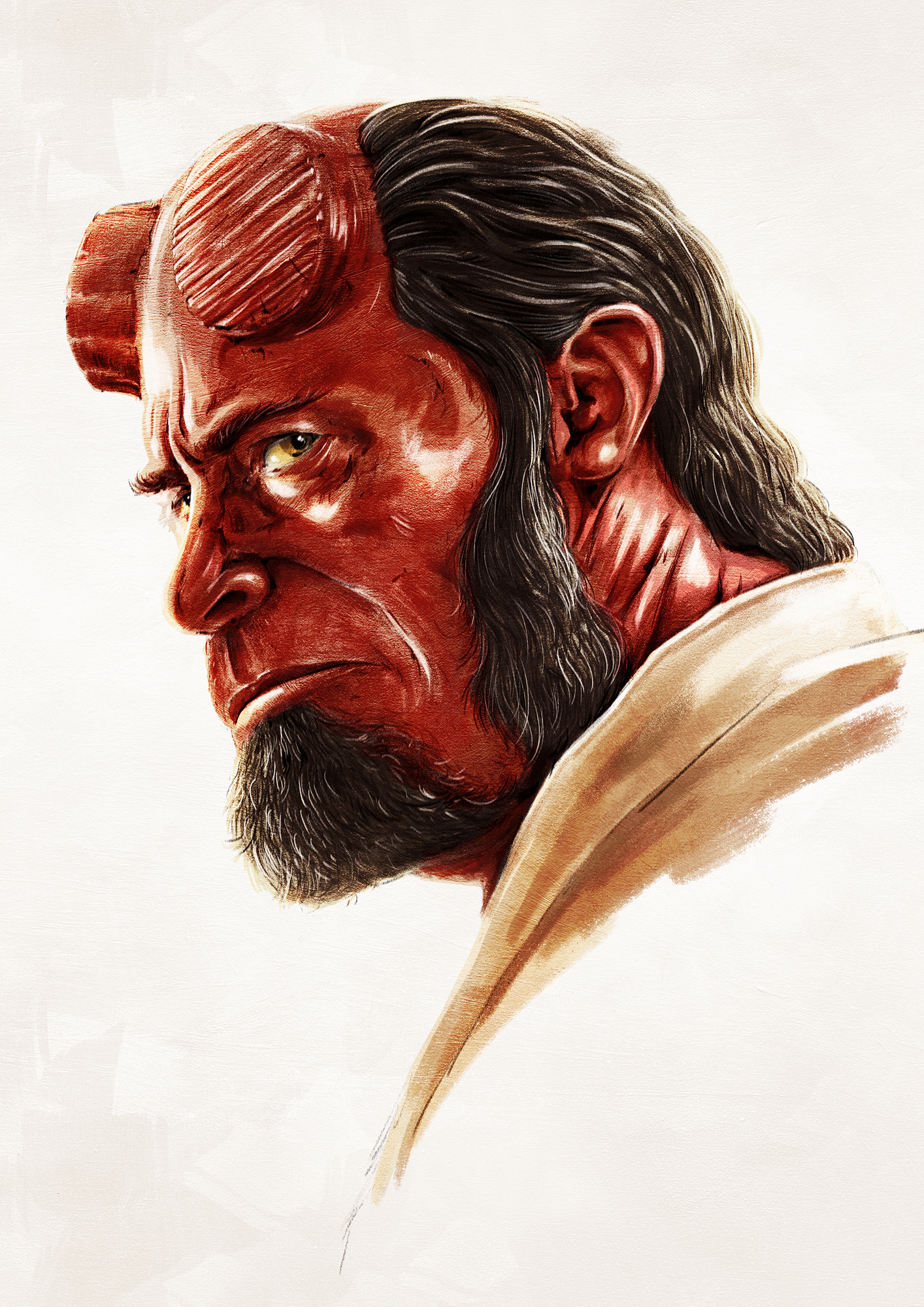 Let The Right One In uploaded by Tommo 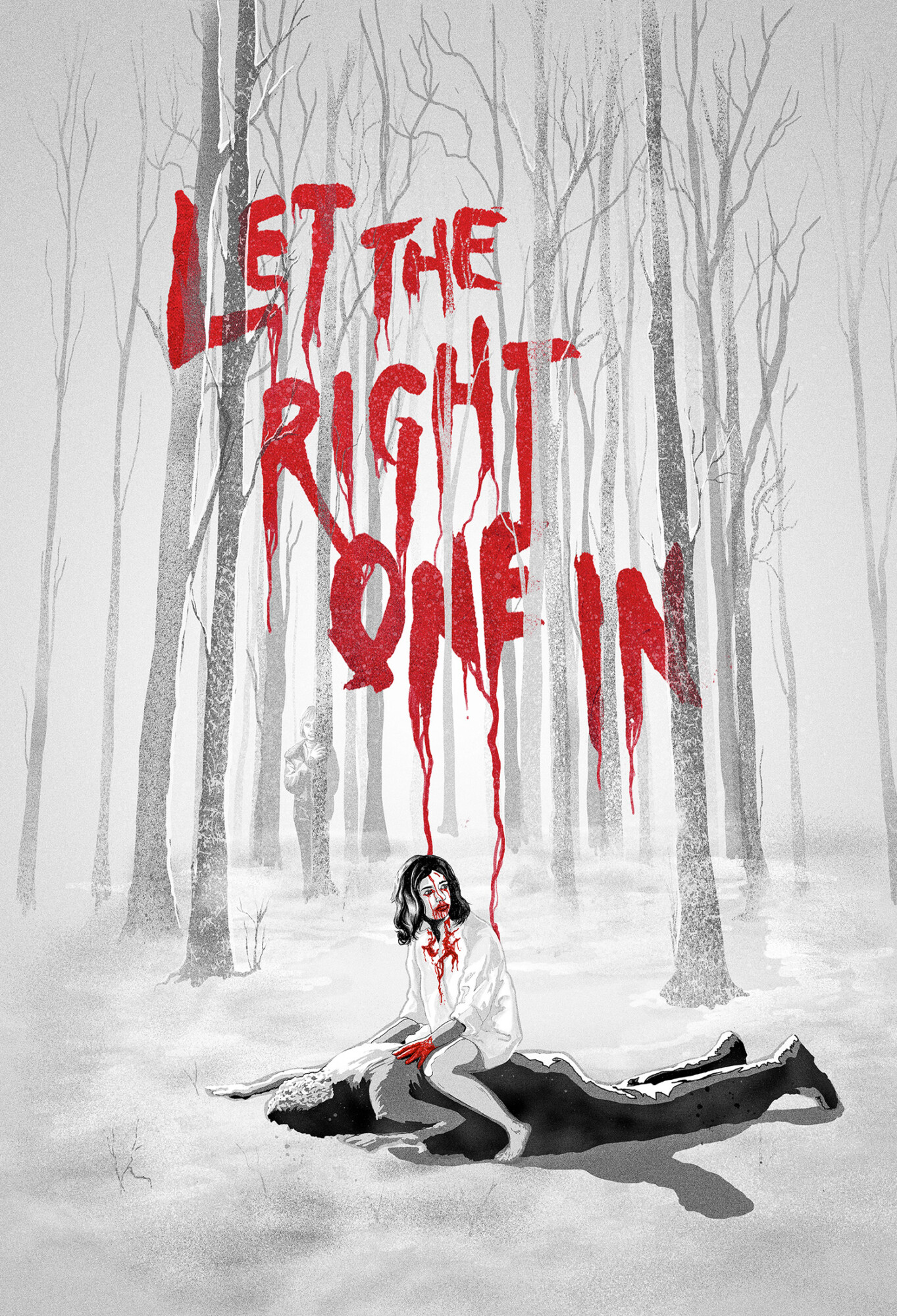 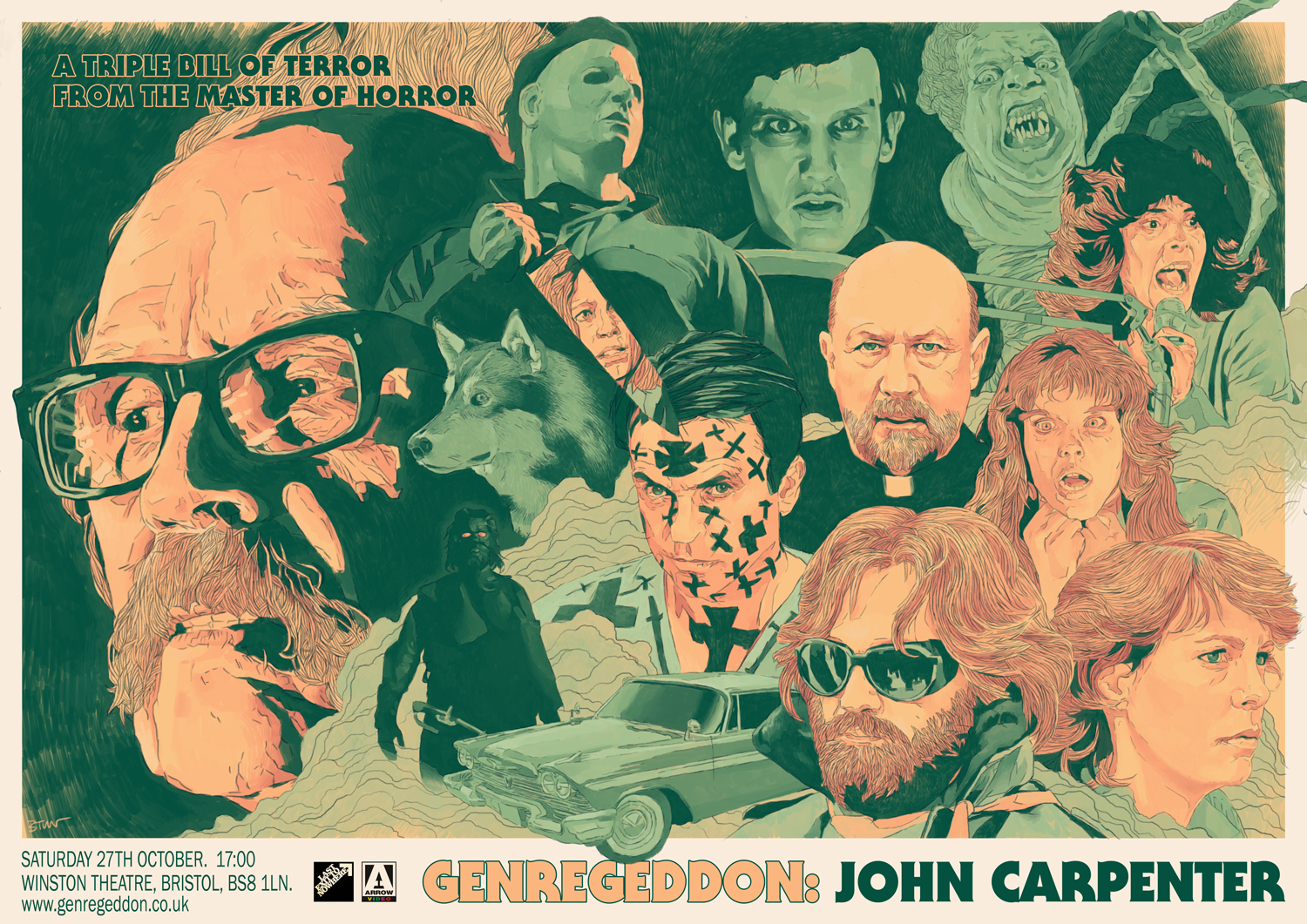 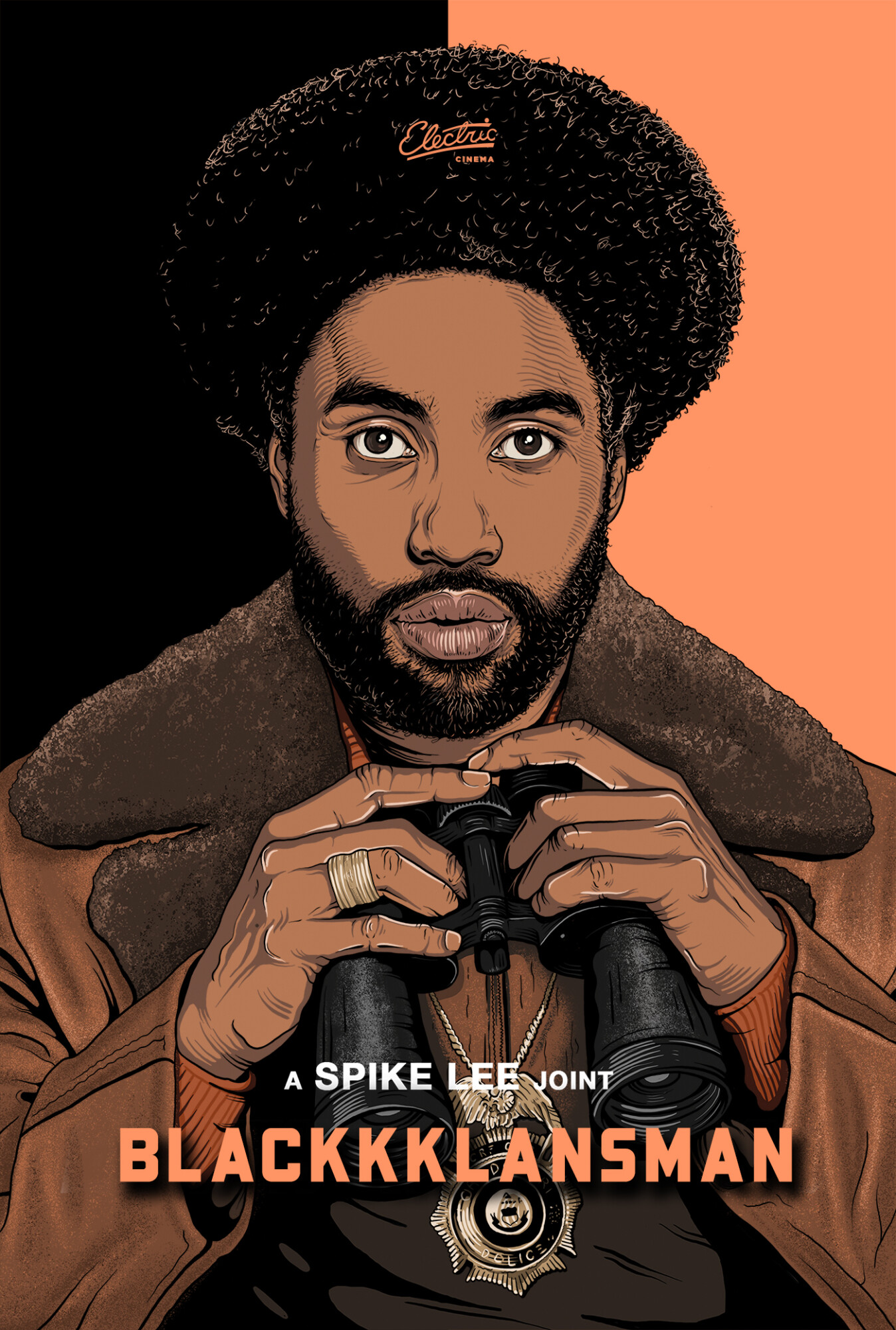 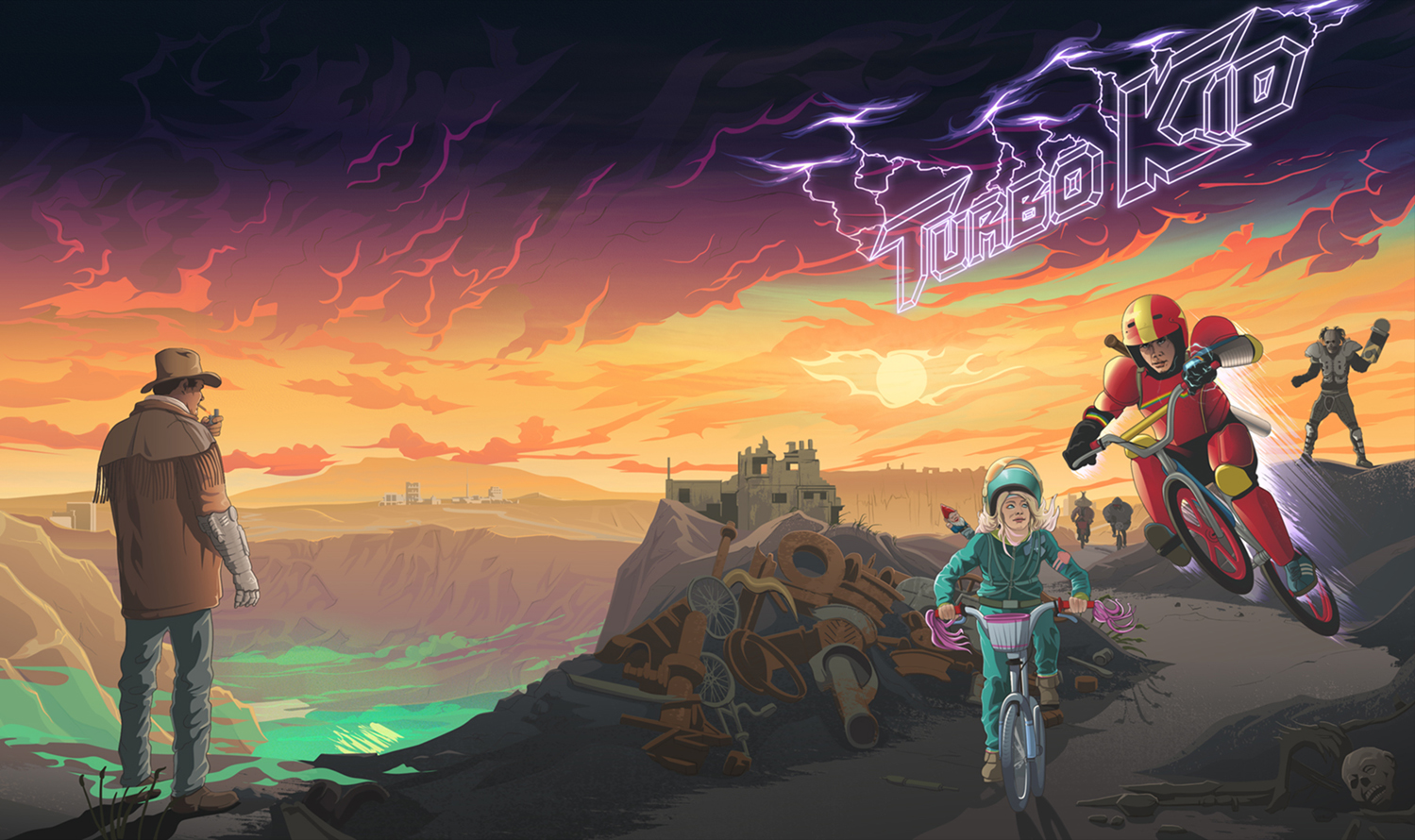 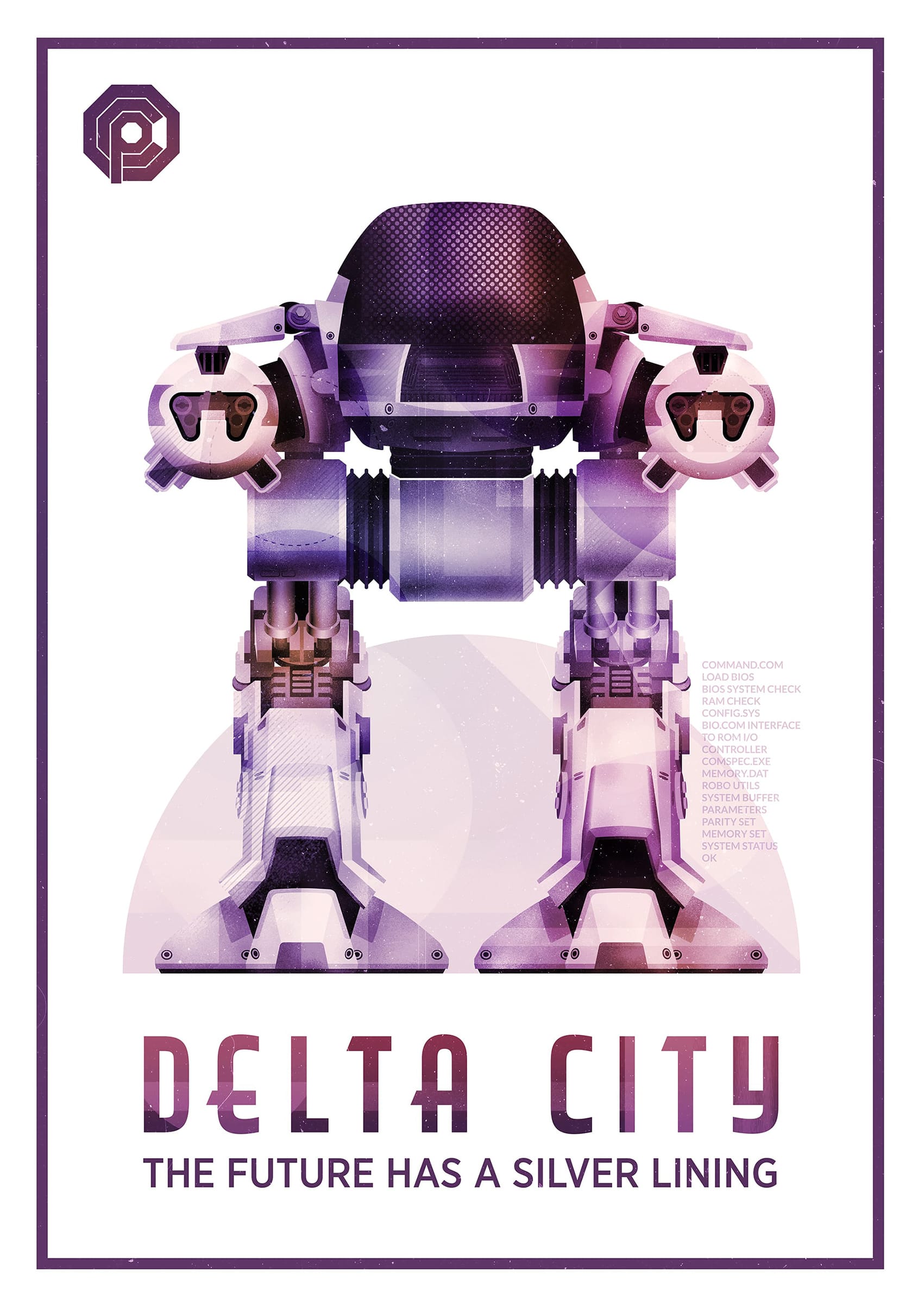 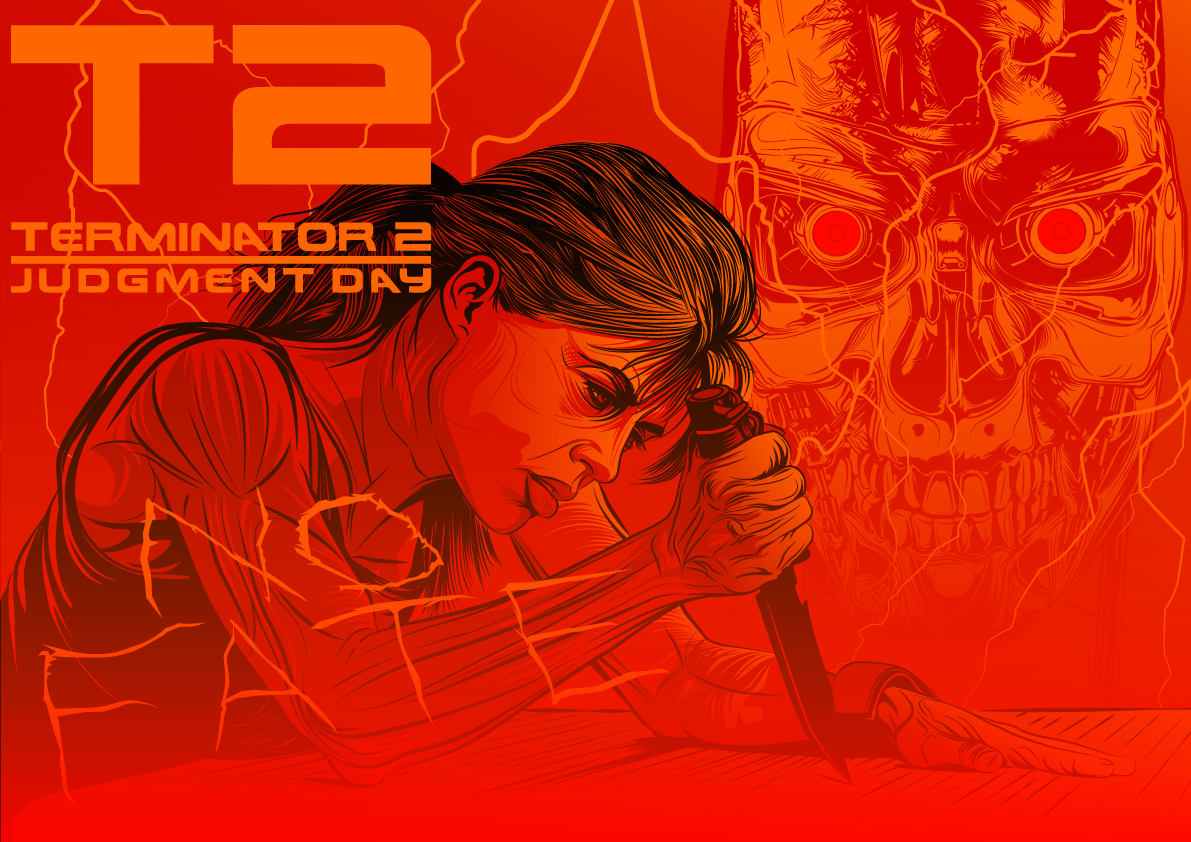 The Punisher uploaded by Tomasz Majewski 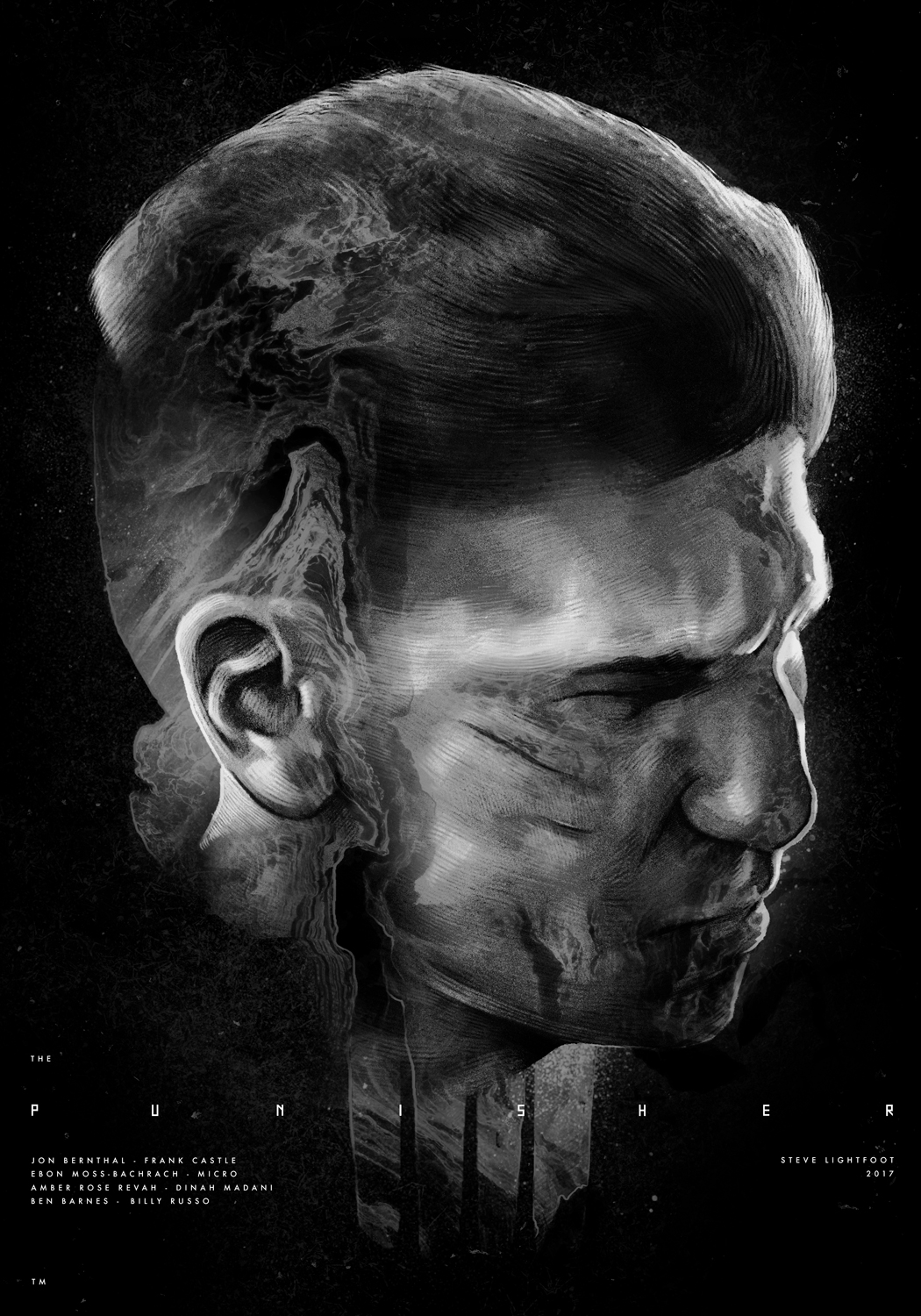 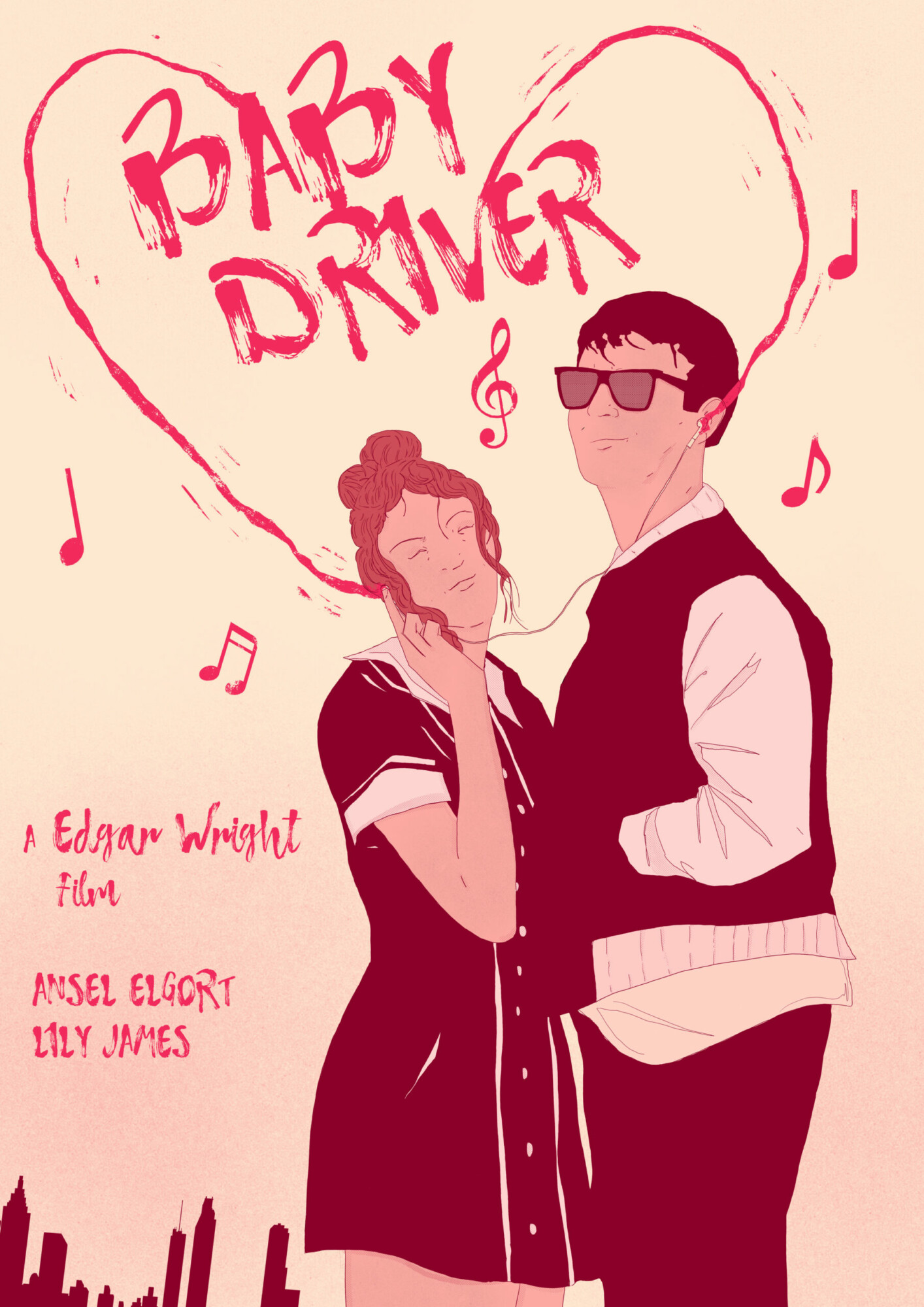 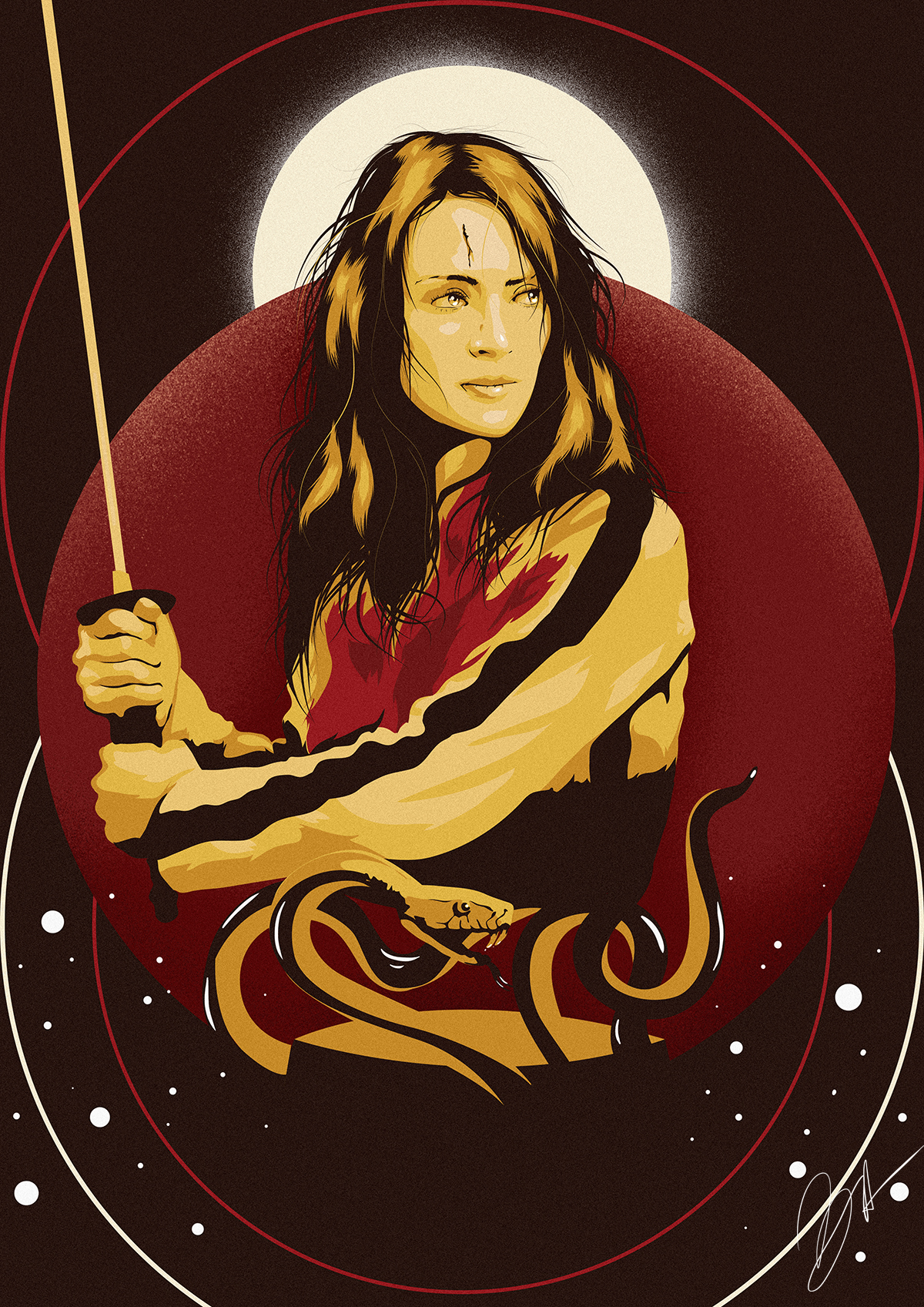 The Ace of Spades uploaded by bartoszkosowski

Godzilla King of the Monsters uploaded by RafalRola 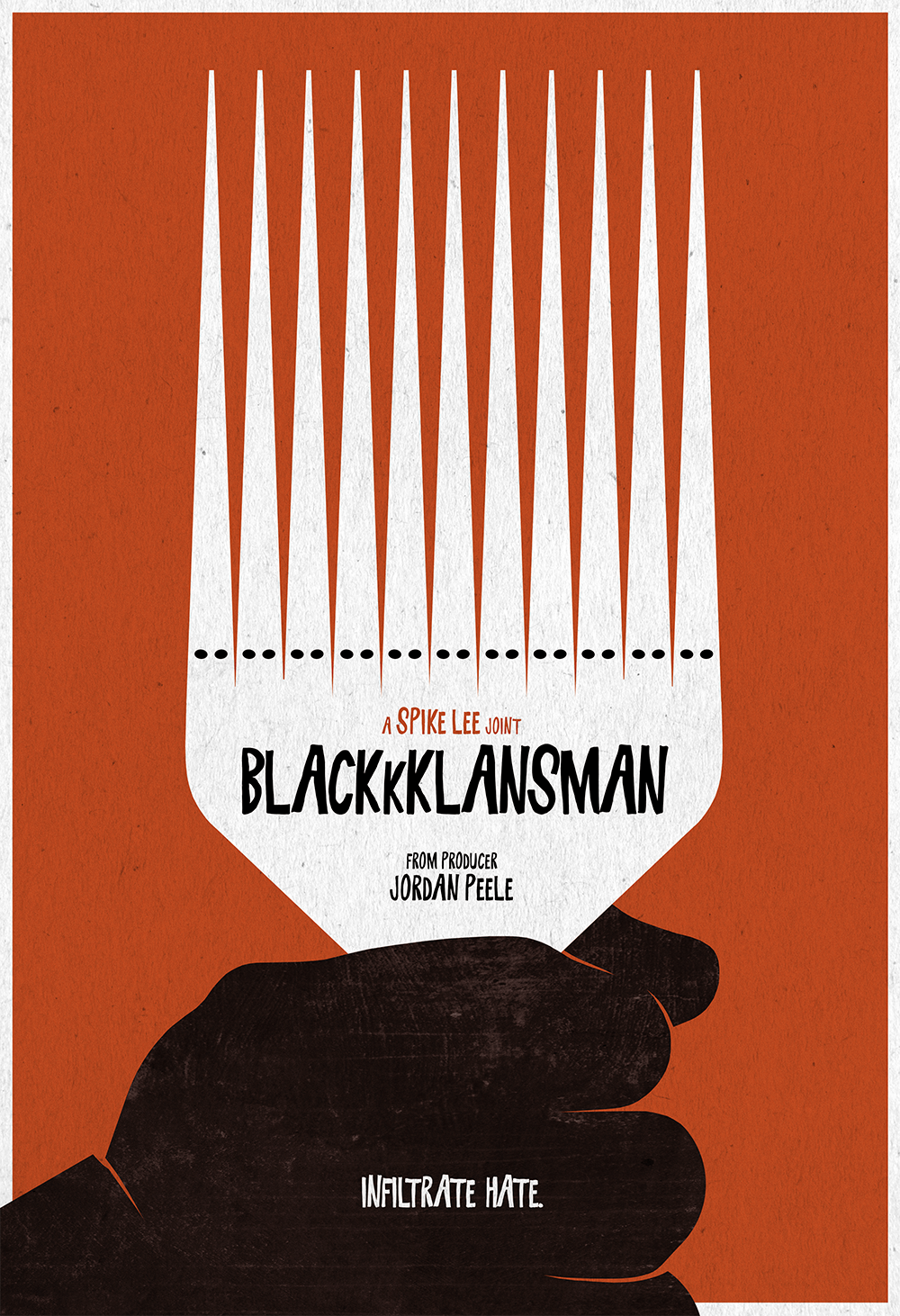 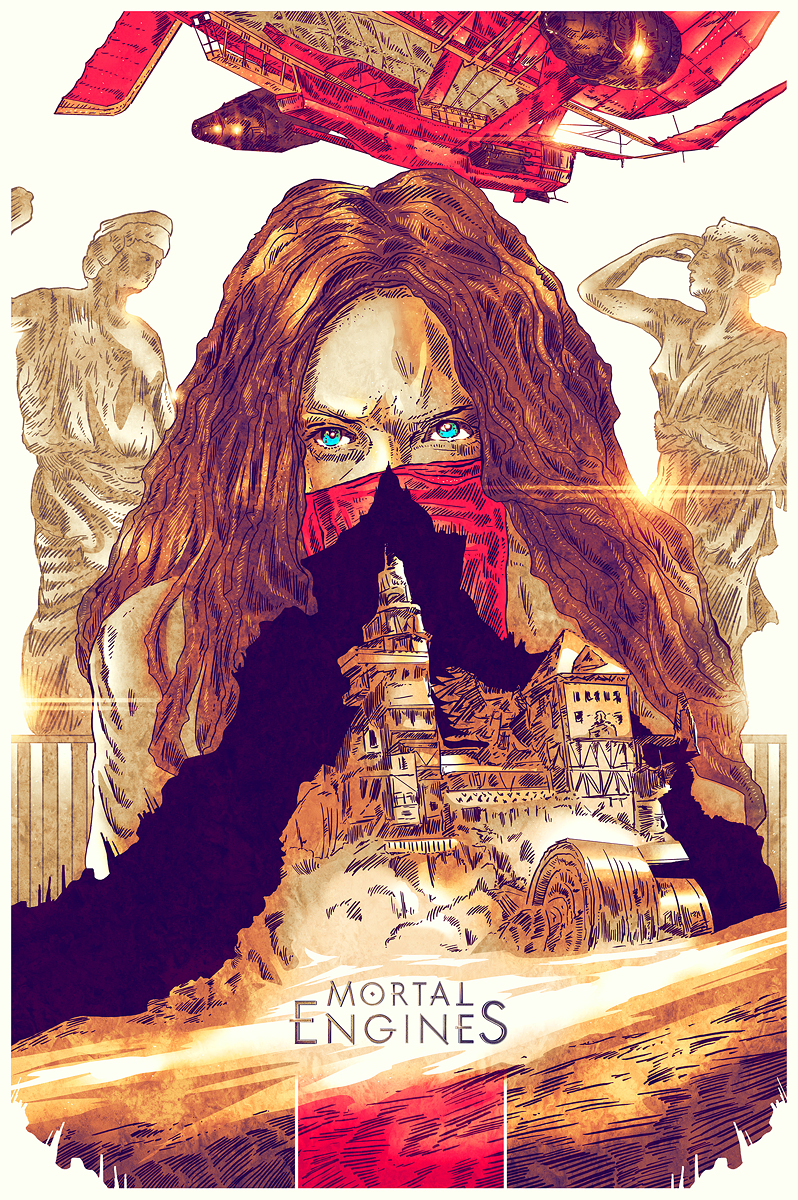 Shaun of the Dead uploaded by Nos4a2 Design 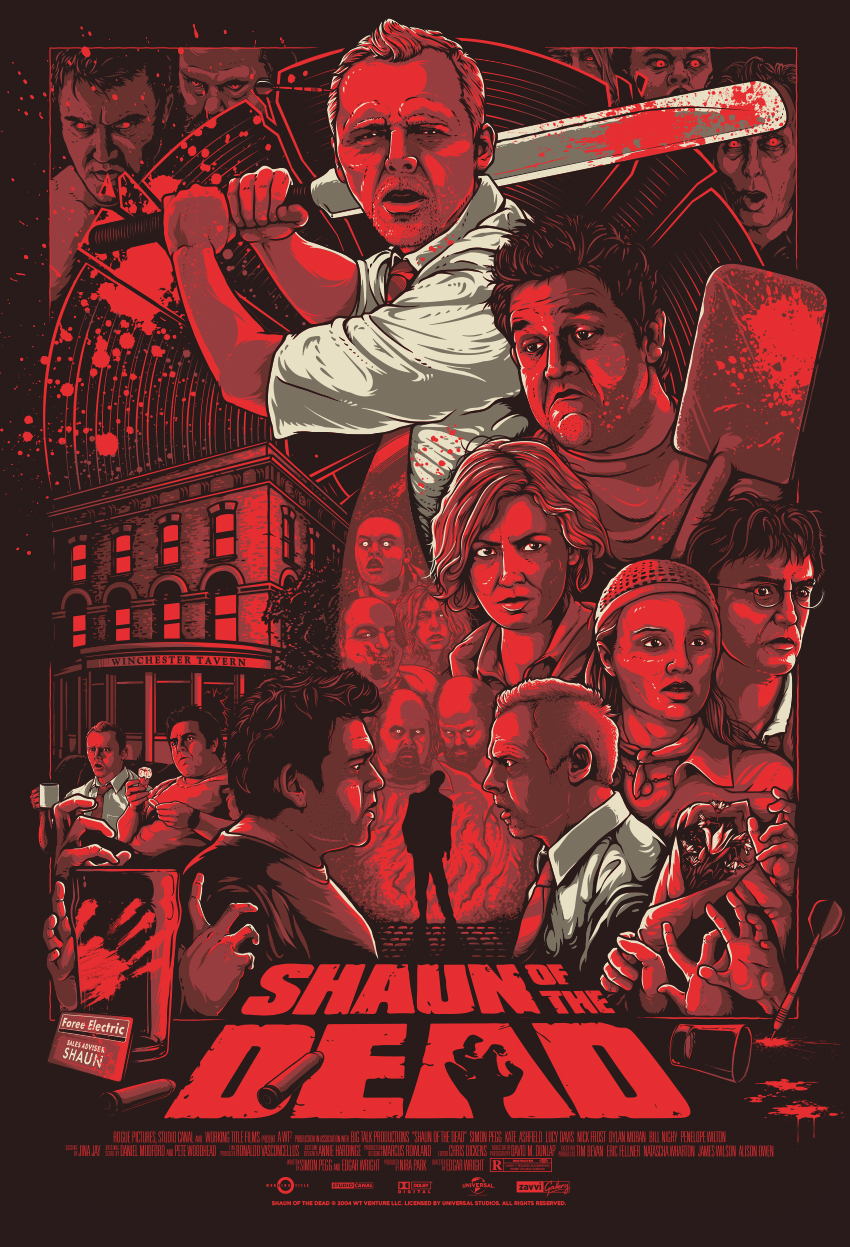 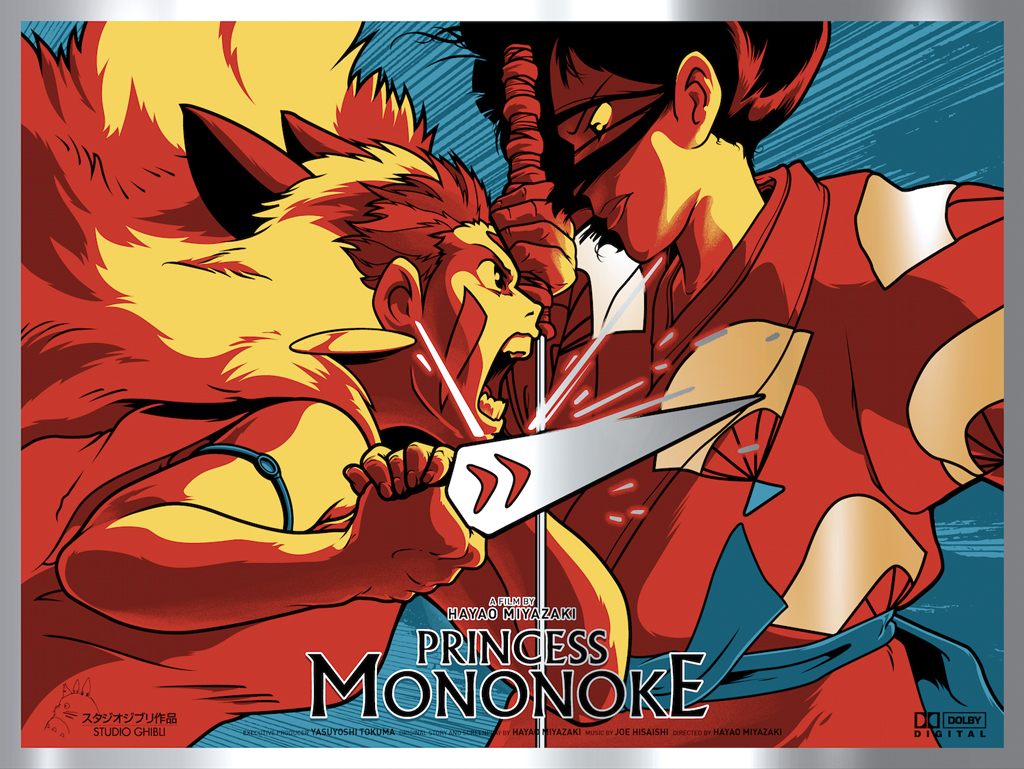 Lord of the Rings uploaded by pbmahoneyart 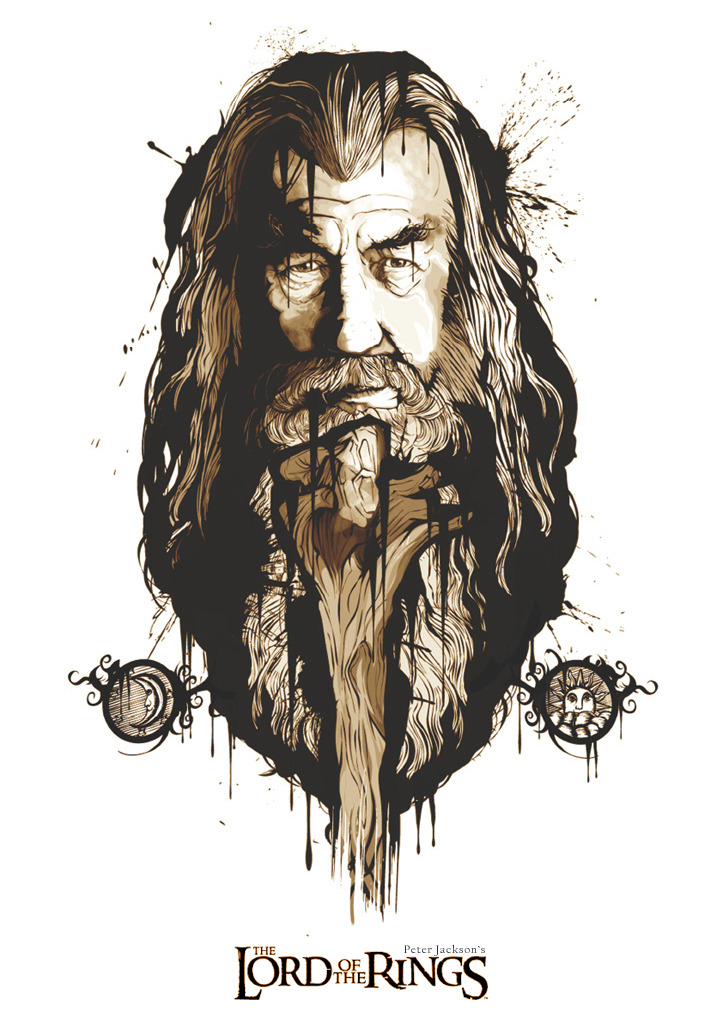