Welcome to Monday Motivation #111, a weekly article highlighting some of the week’s best uploads, aimed at inspiring your creative week ahead! Each week we are astonished by the brilliant artwork uploaded. Here are some of our favourites. Be sure to share your own favourites with us on twitter – @posterspy. 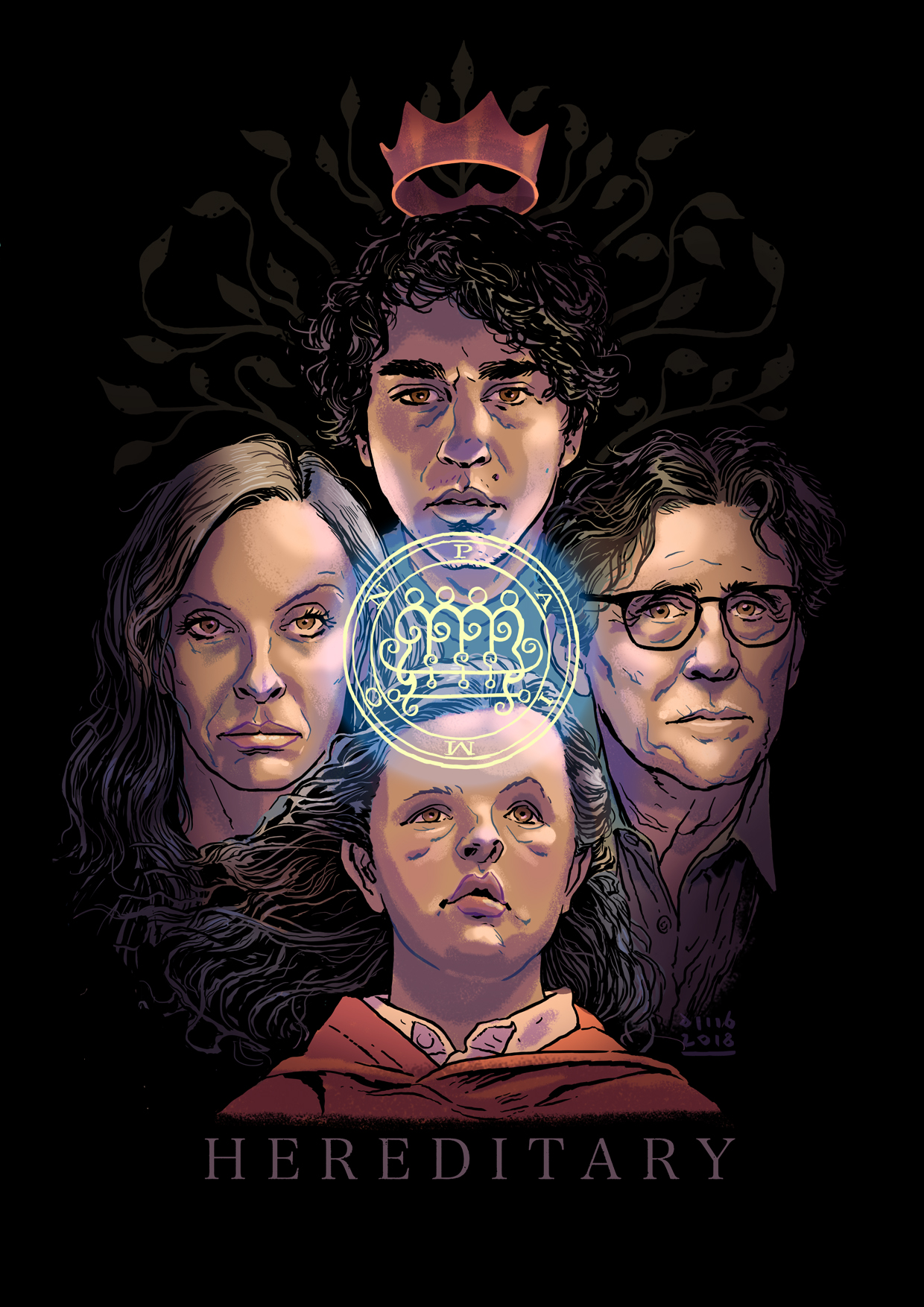 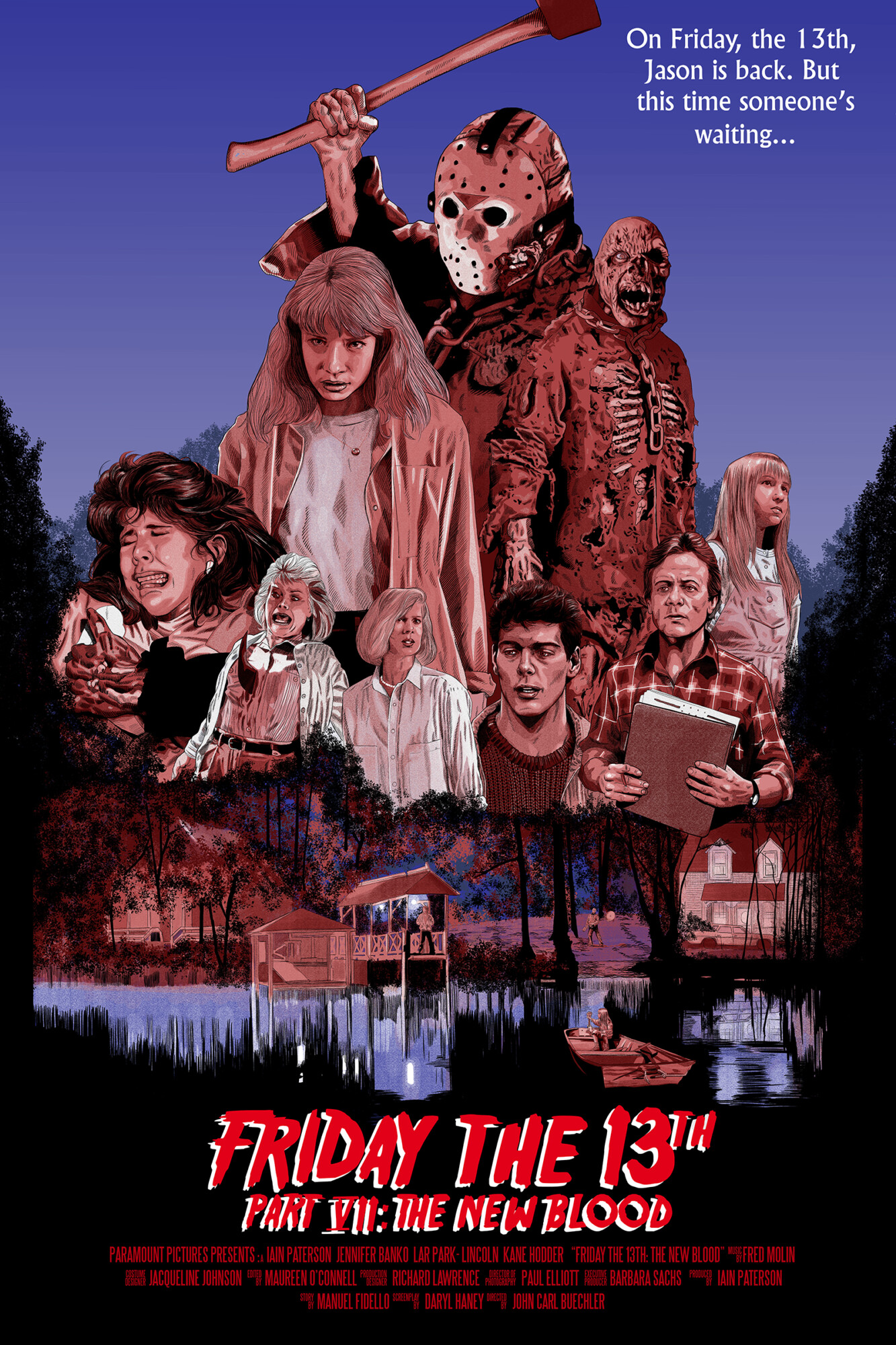 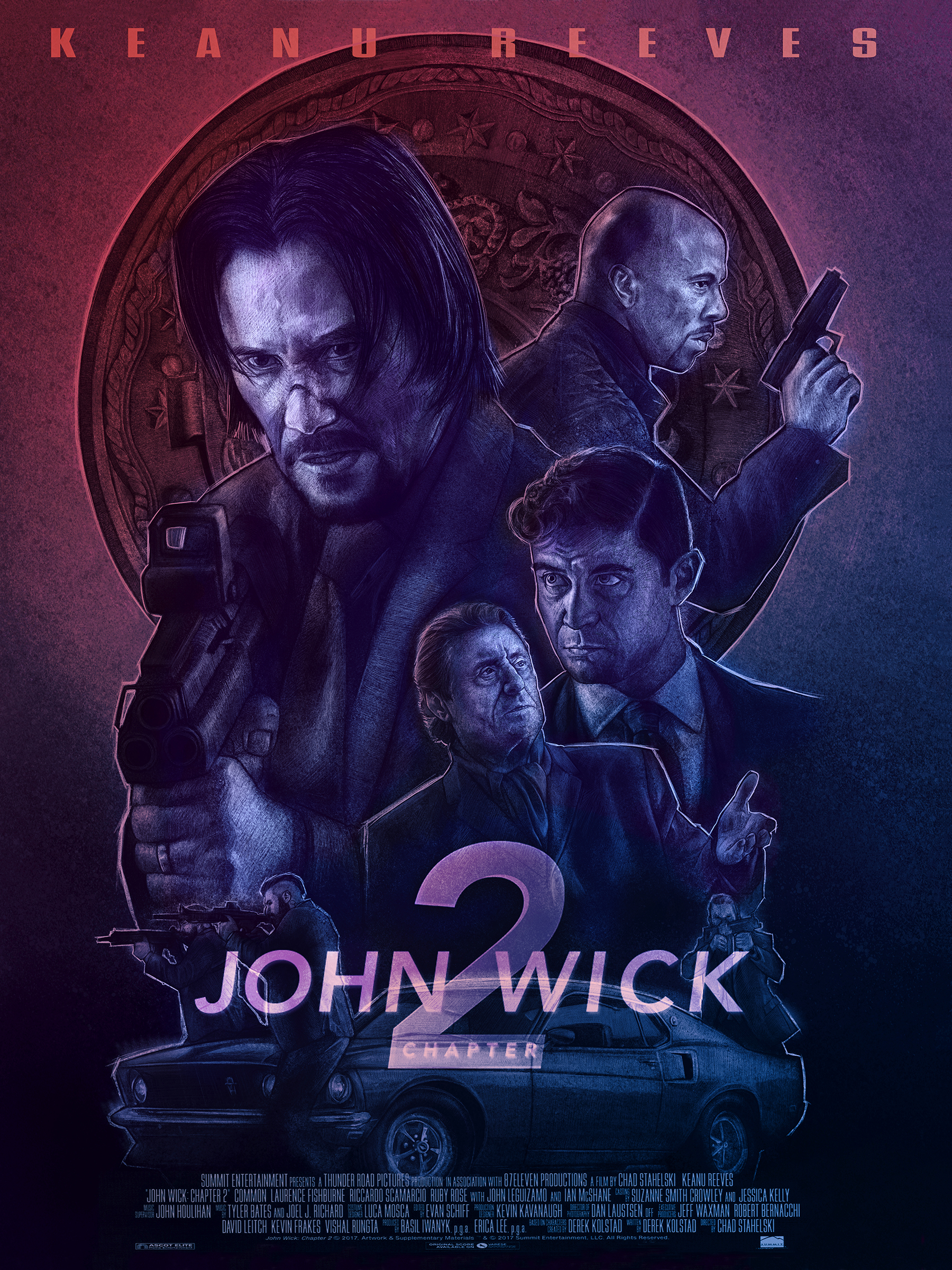 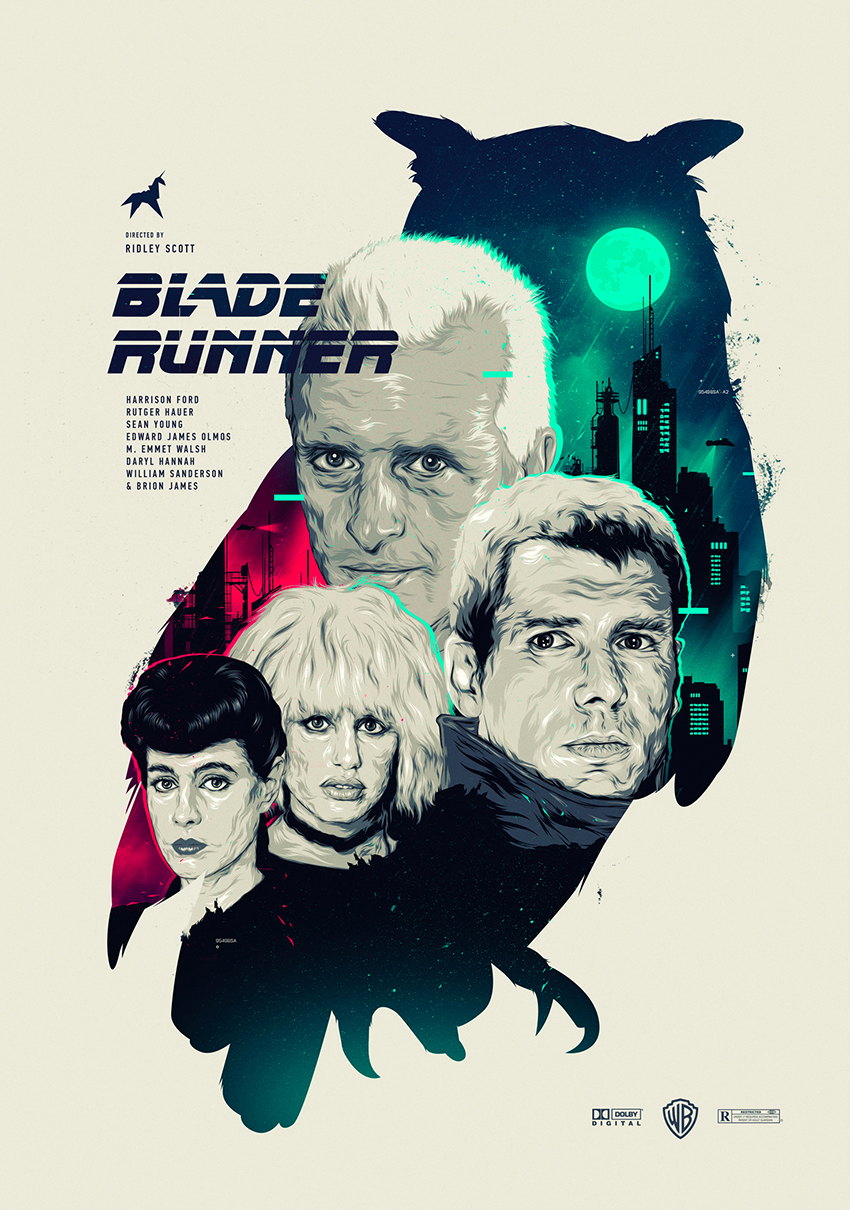 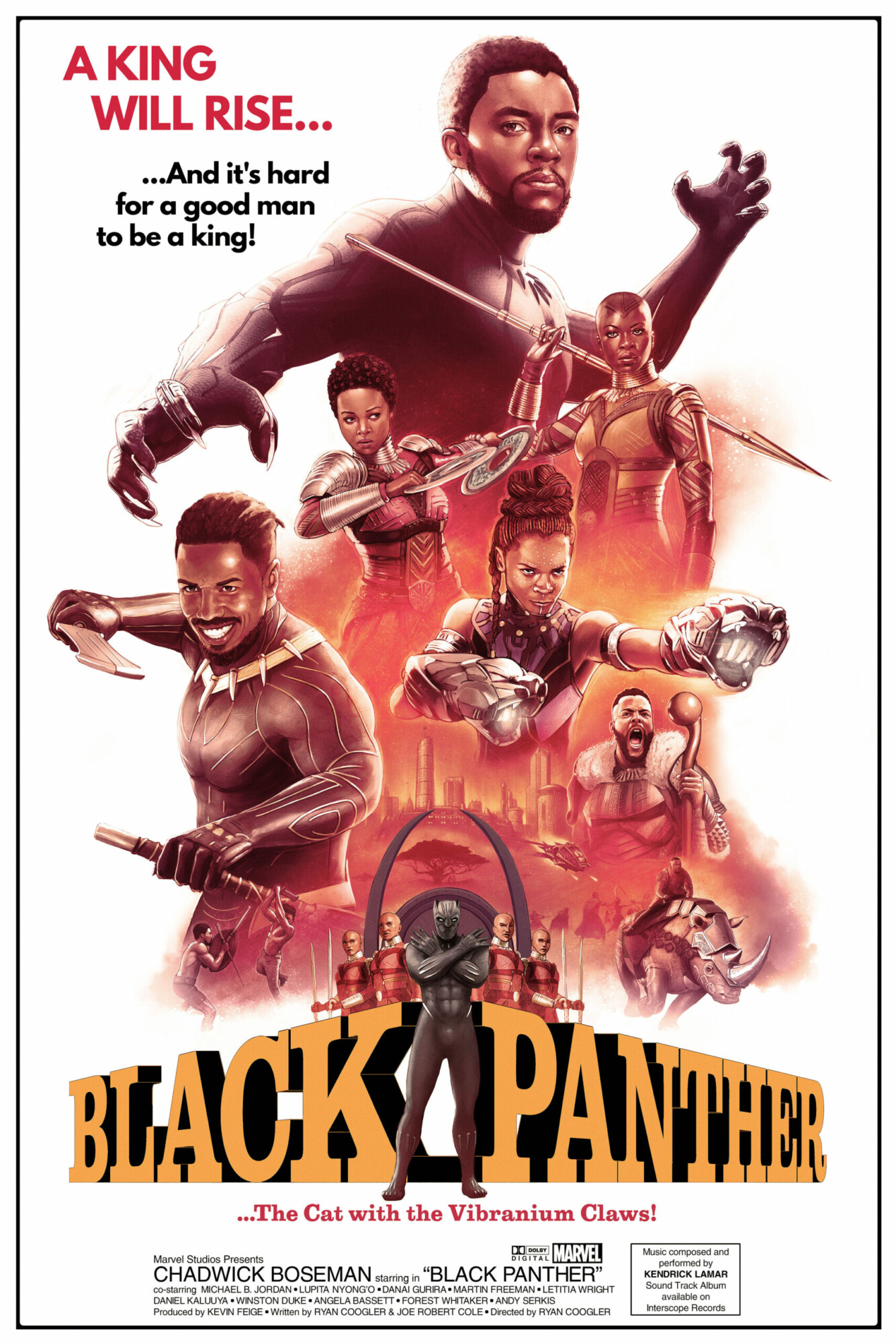 The Exorcist uploaded by sinagedesign 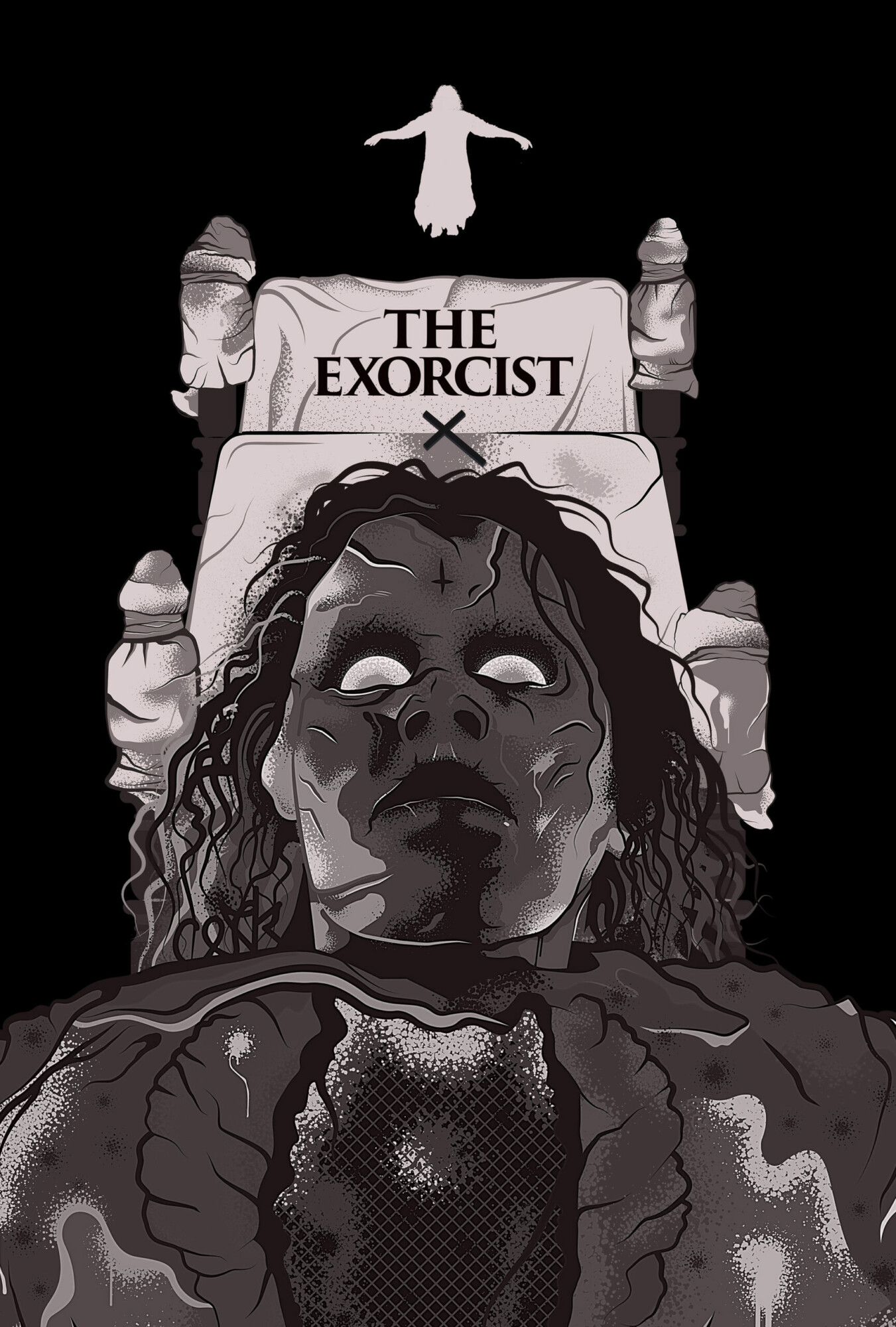 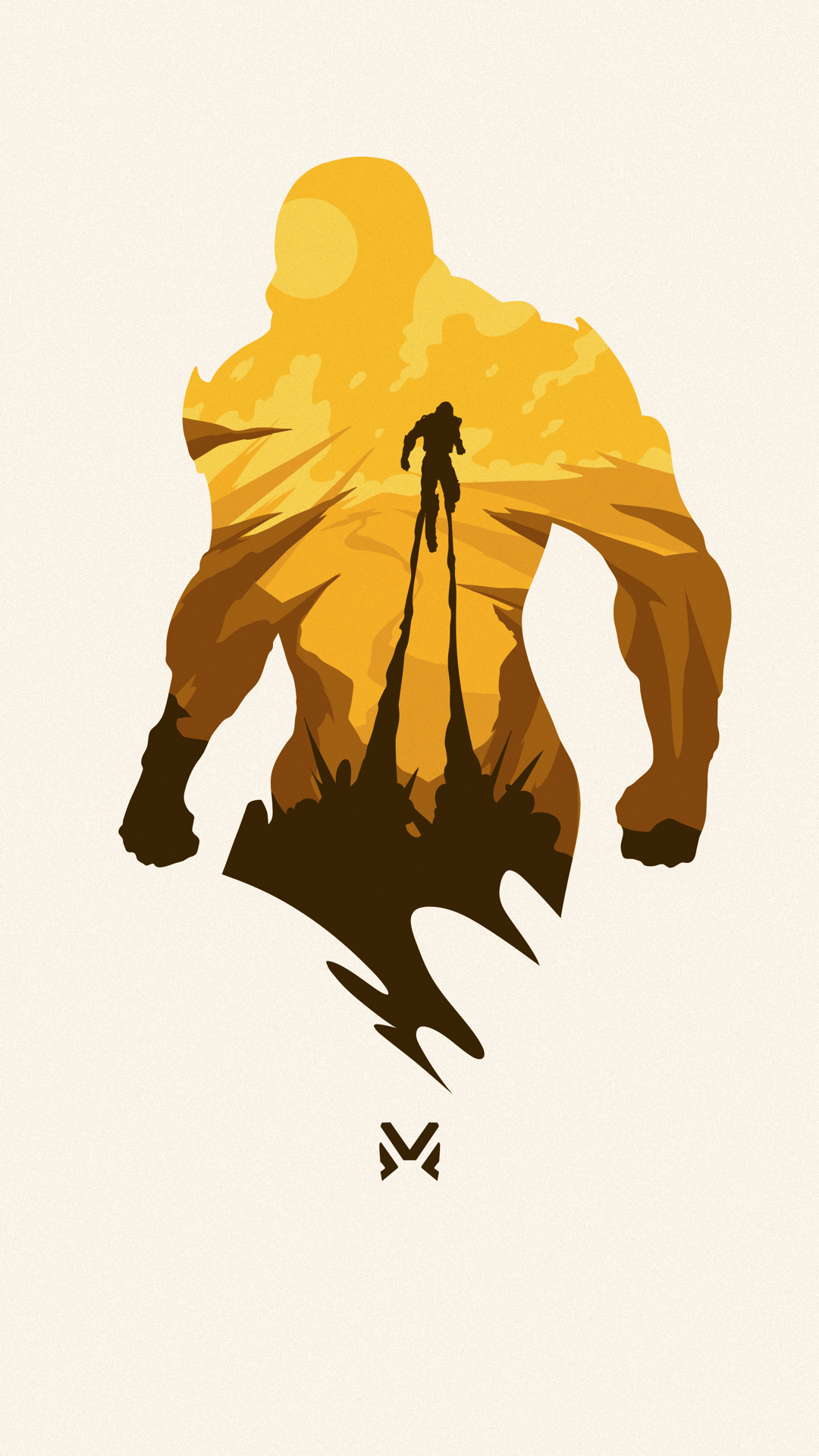 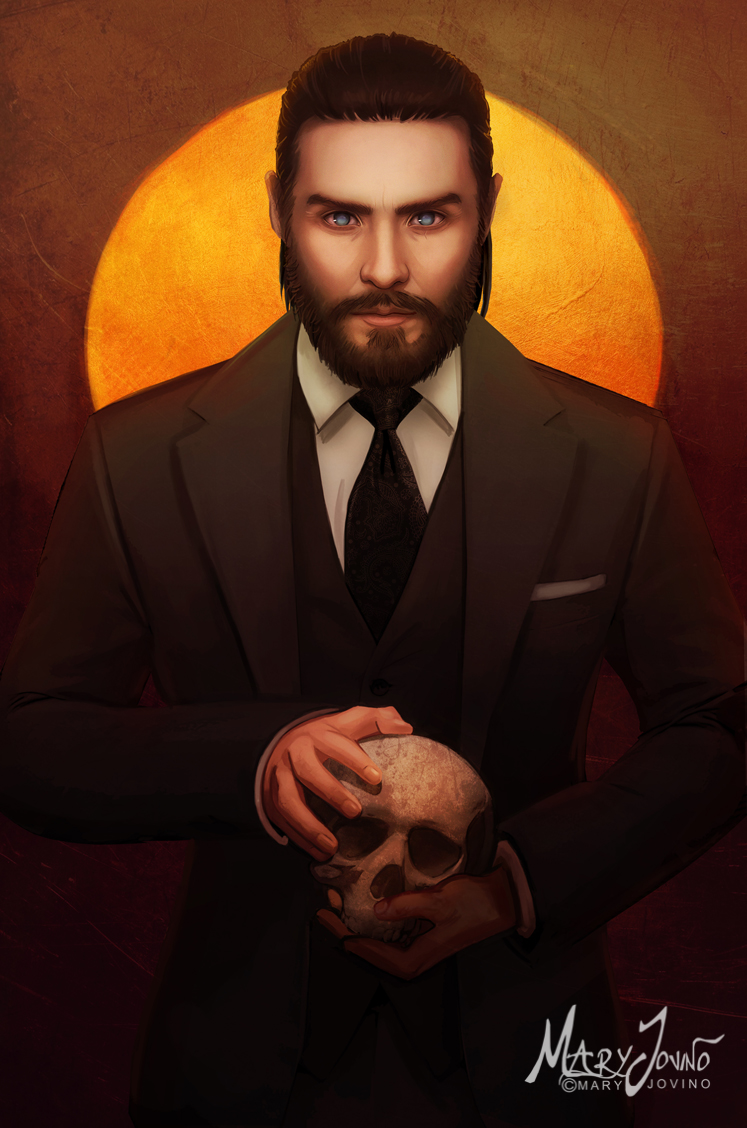 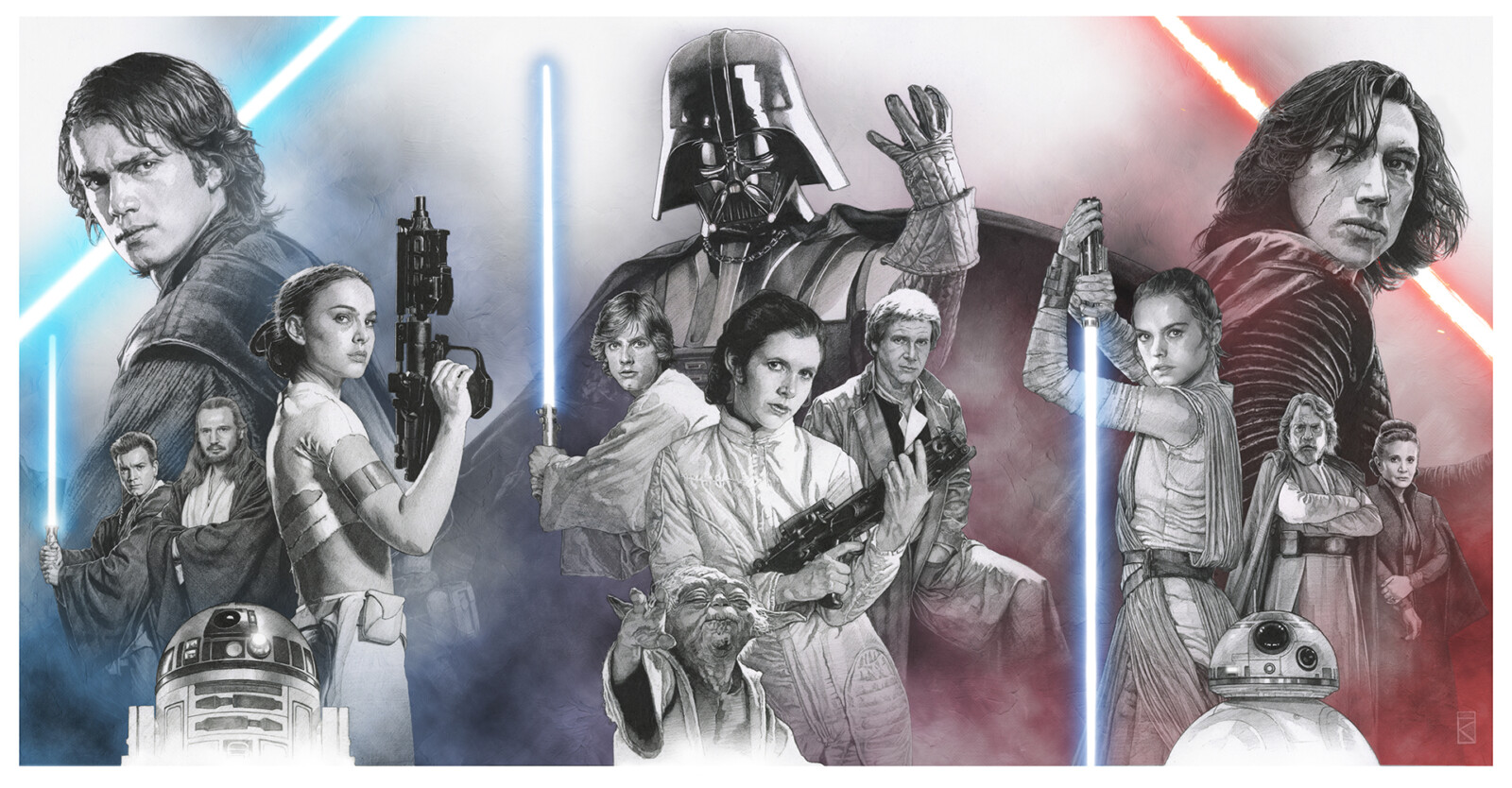 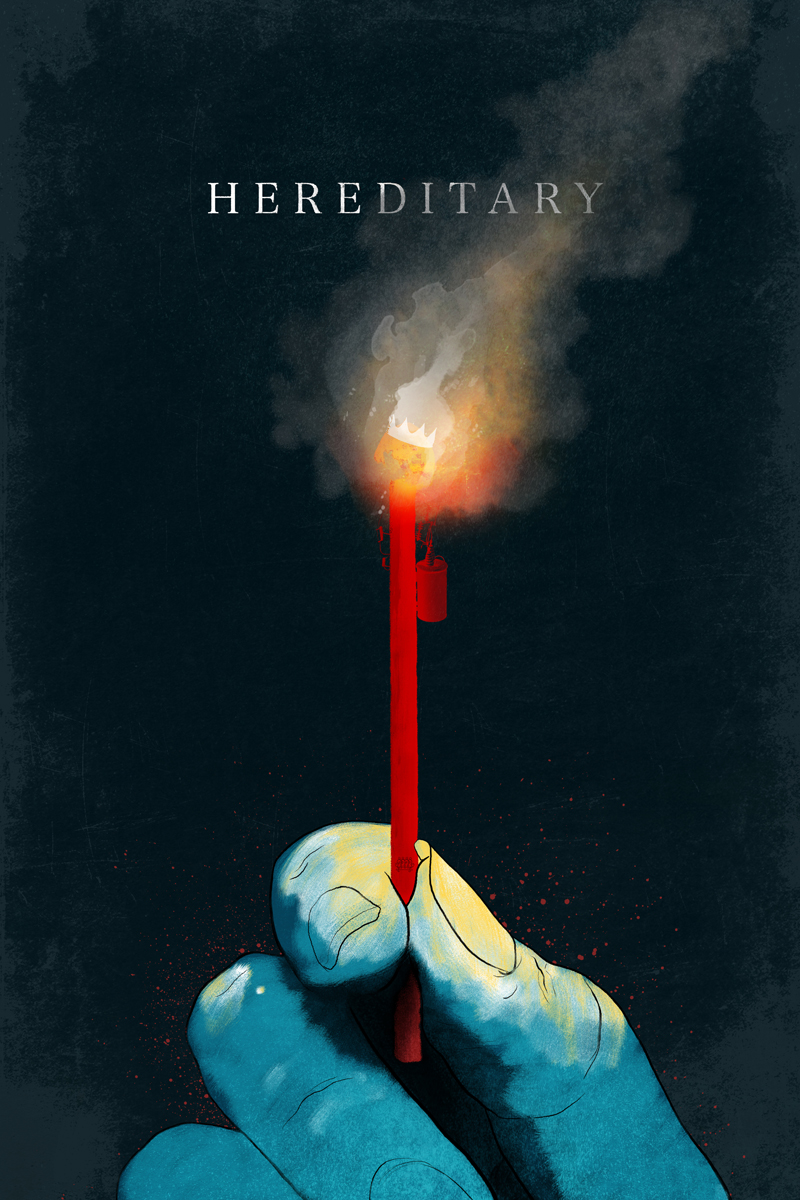 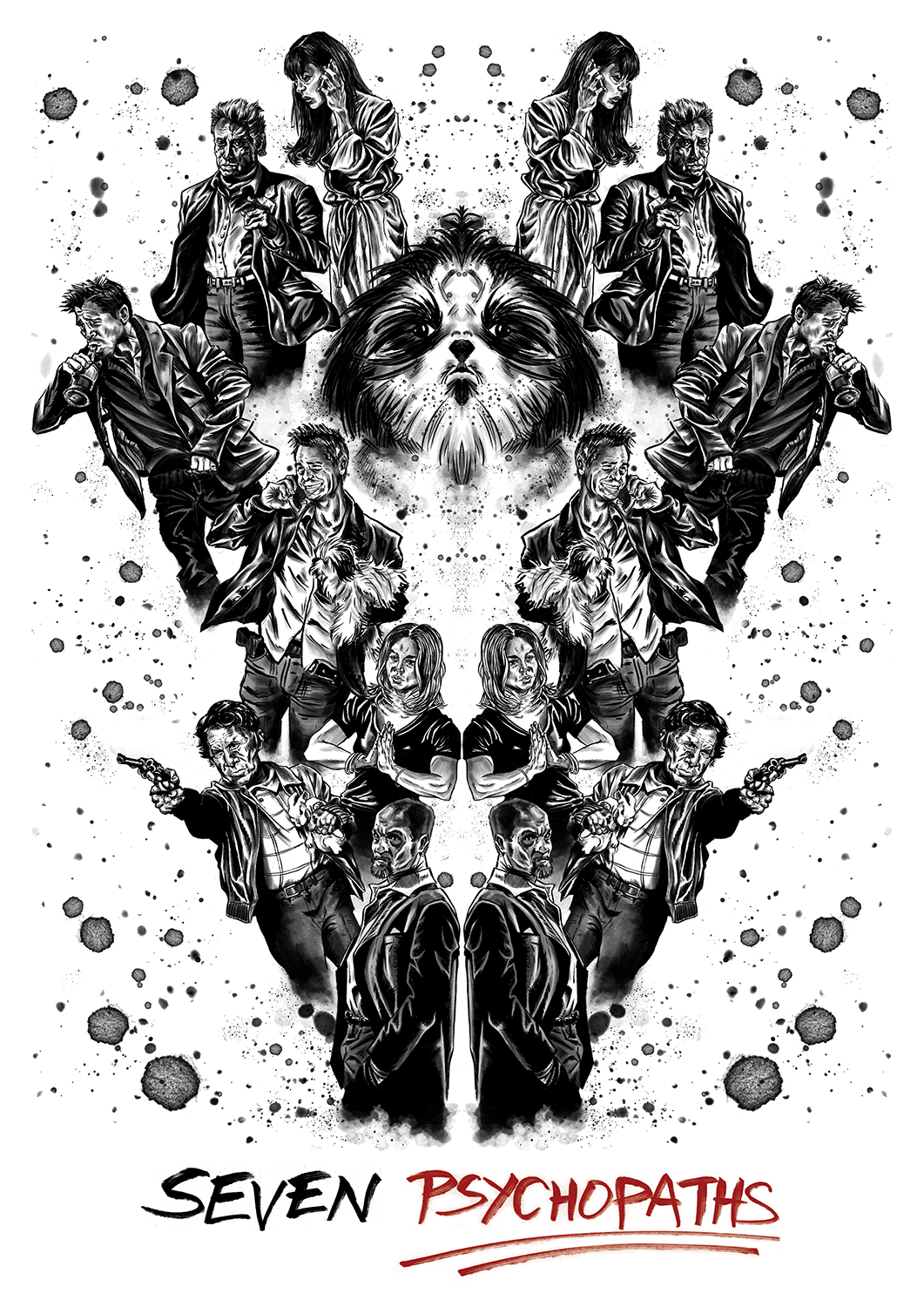 Game of Thrones All Men Must Die uploaded by guillembosch

The Meg uploaded by DComp 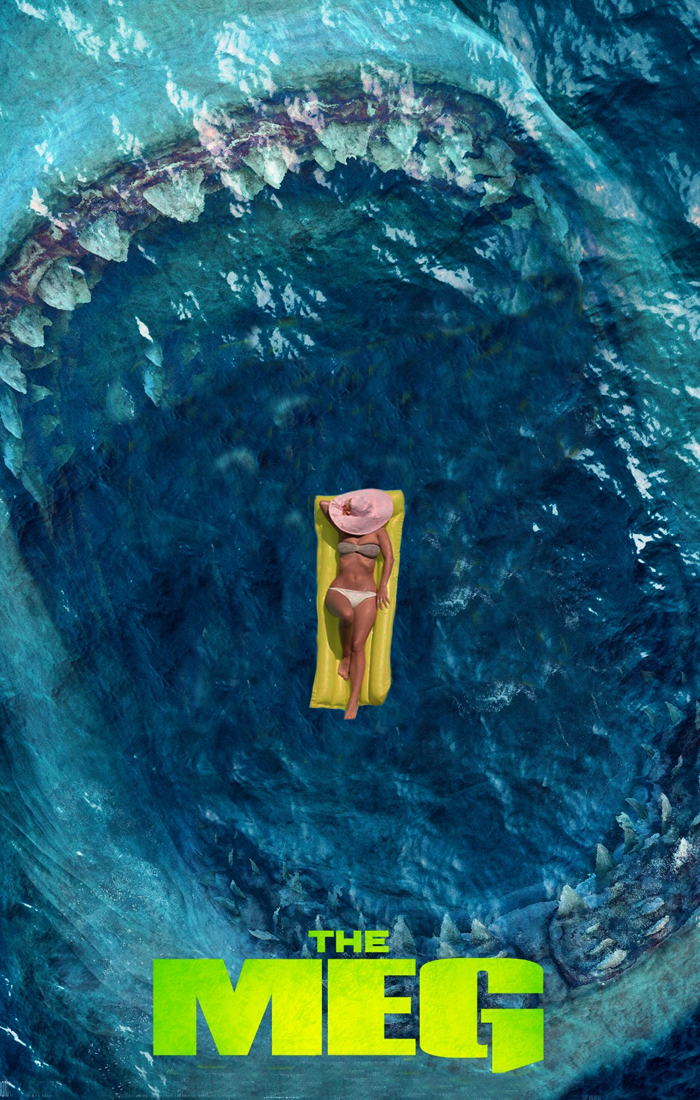 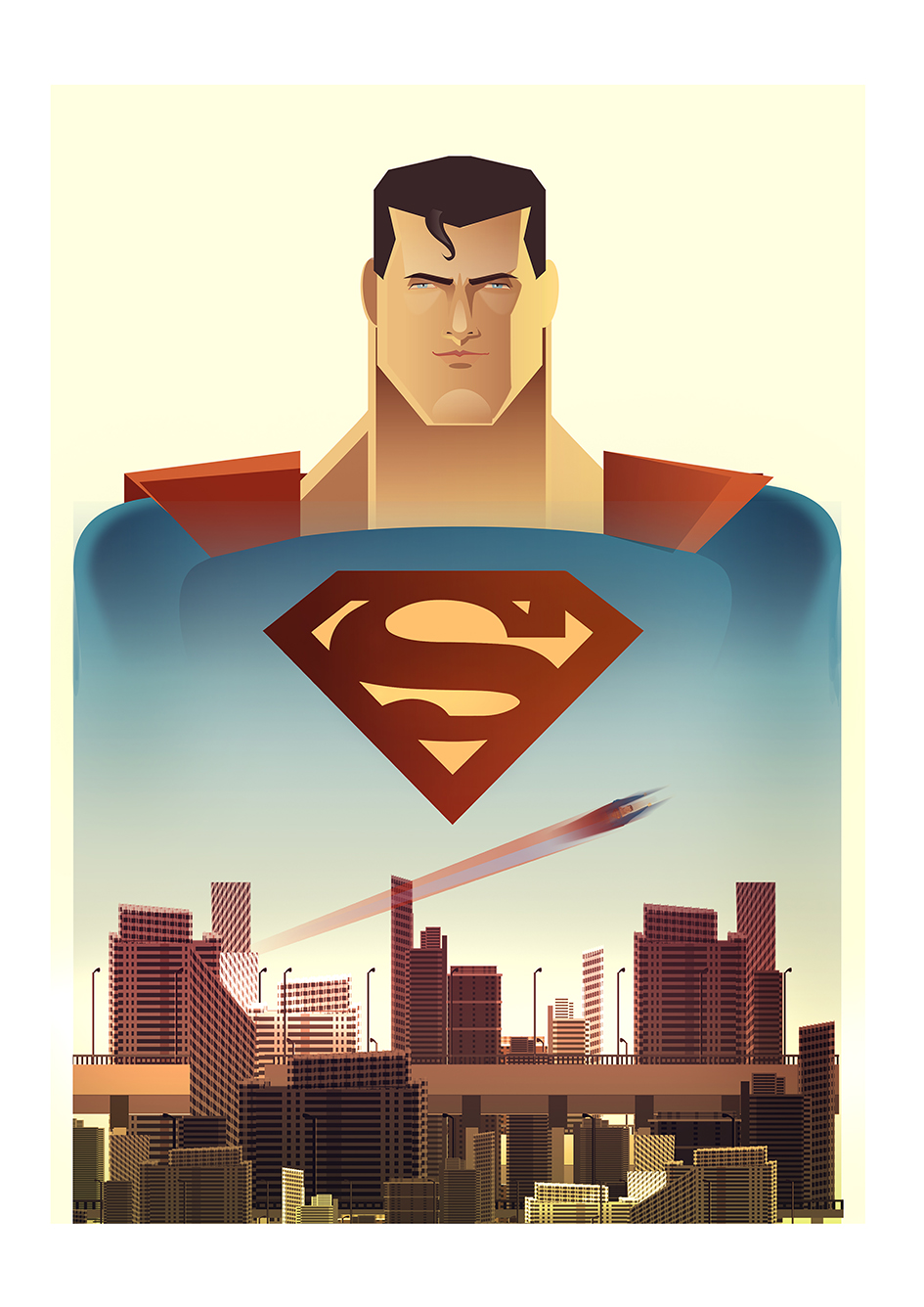 2001: A Space Odyssey uploaded by elpatoconbotas 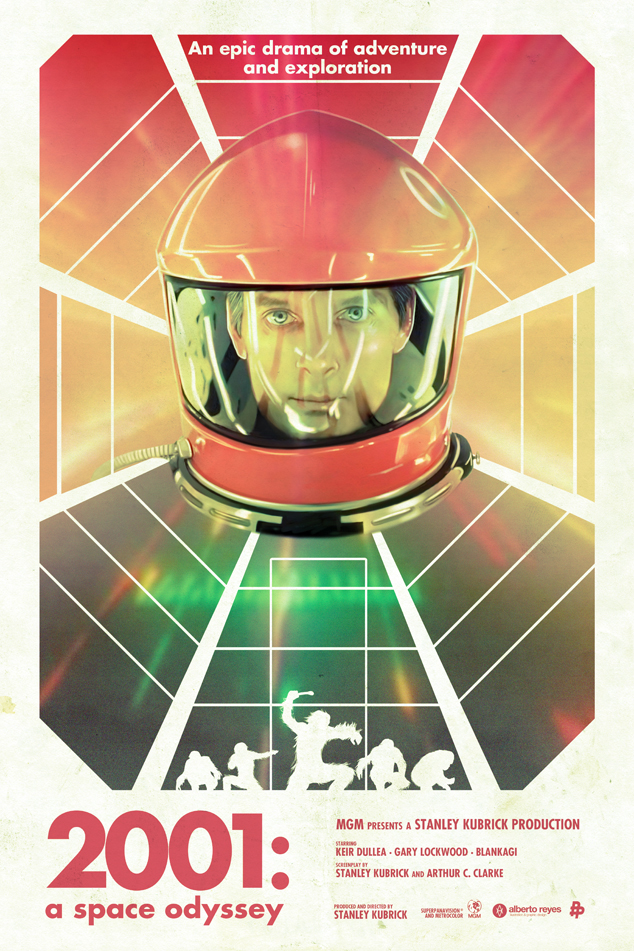 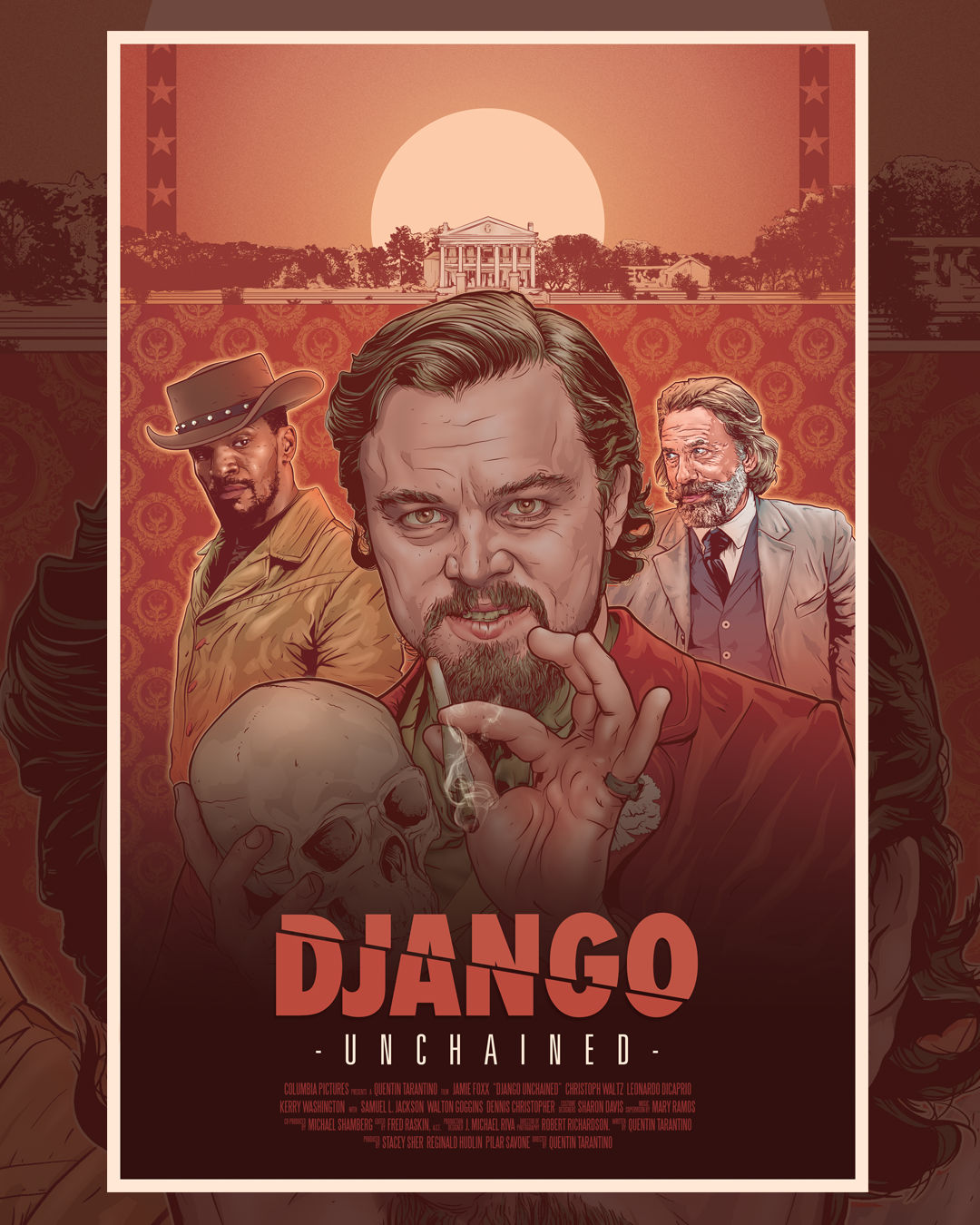 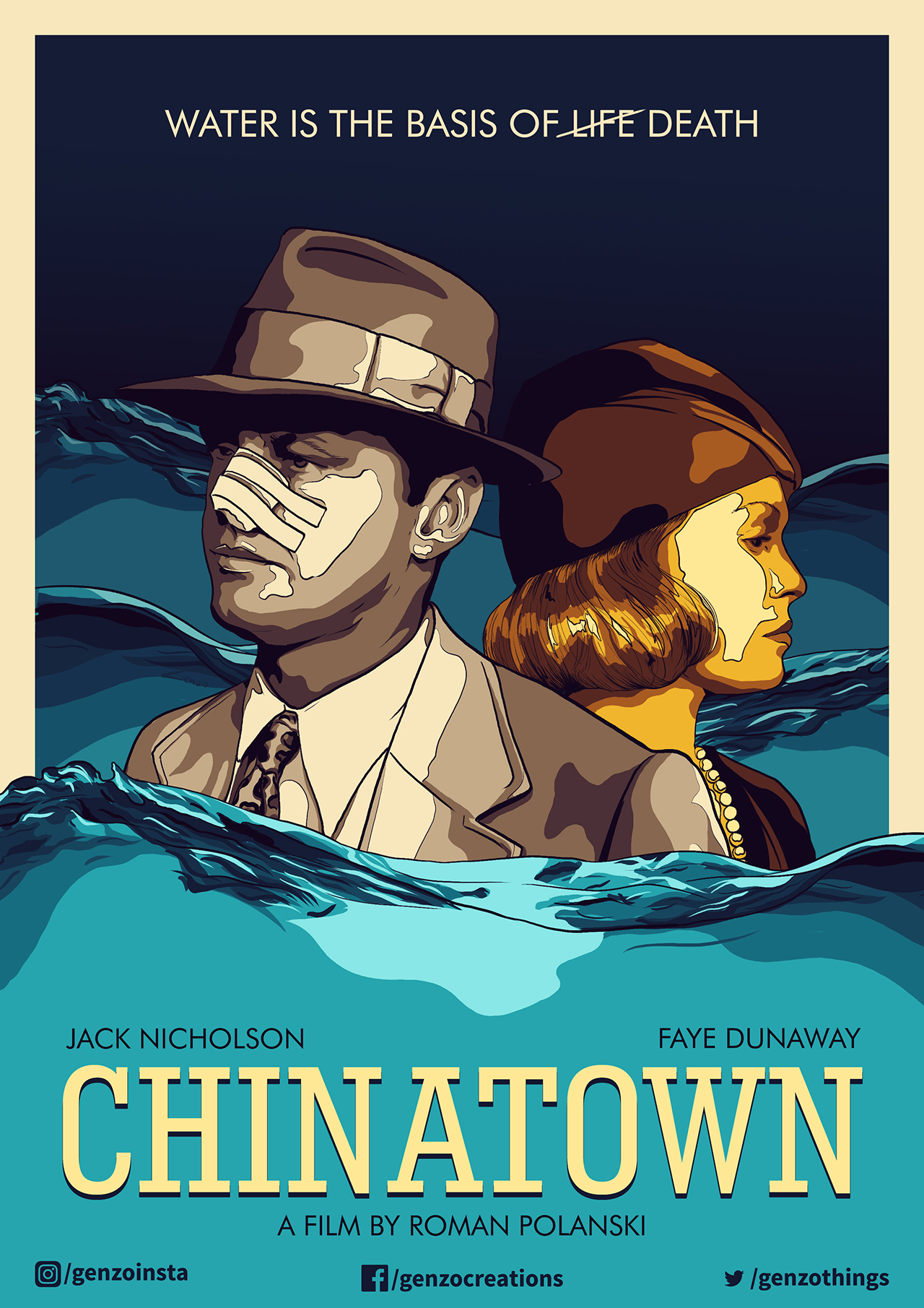 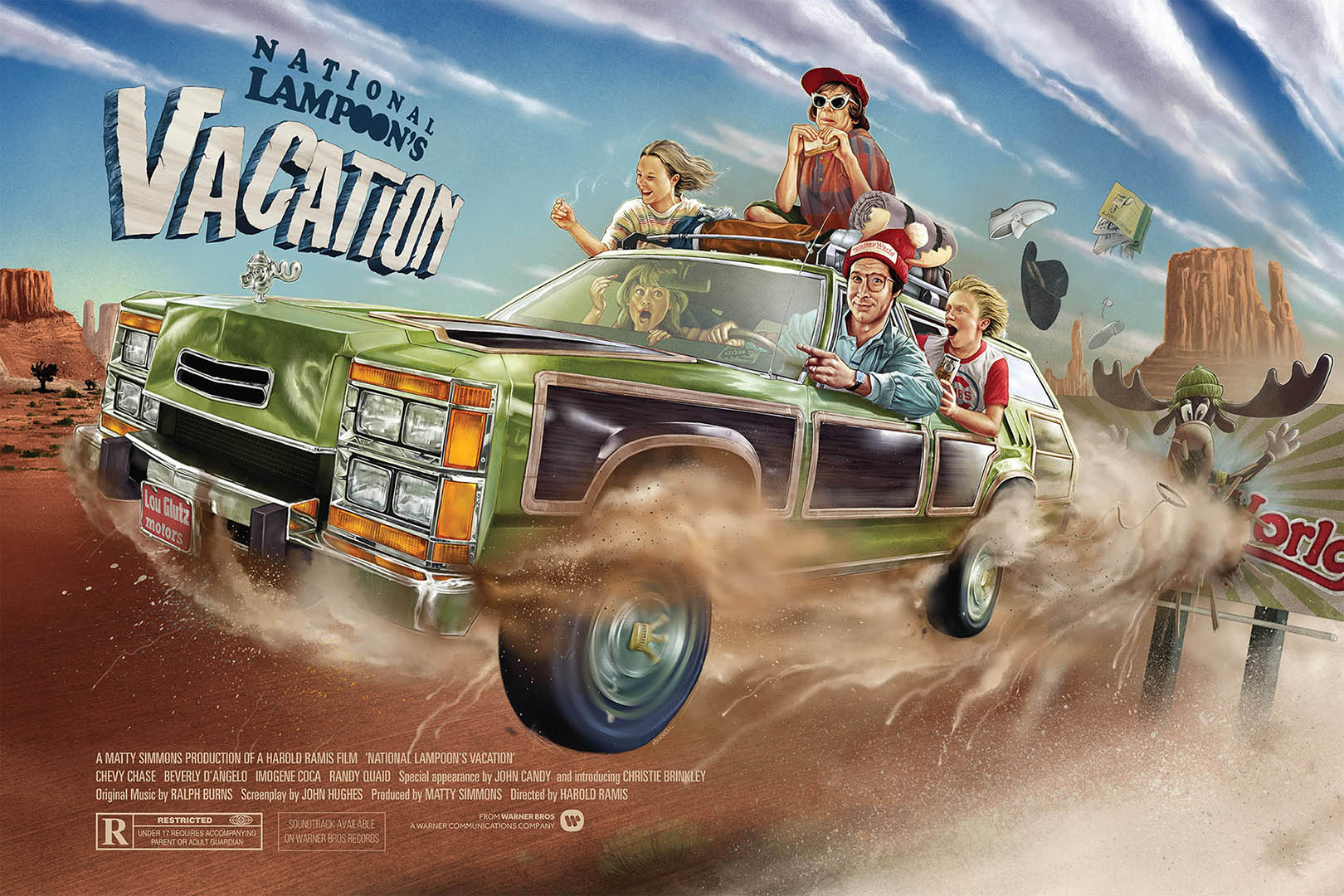 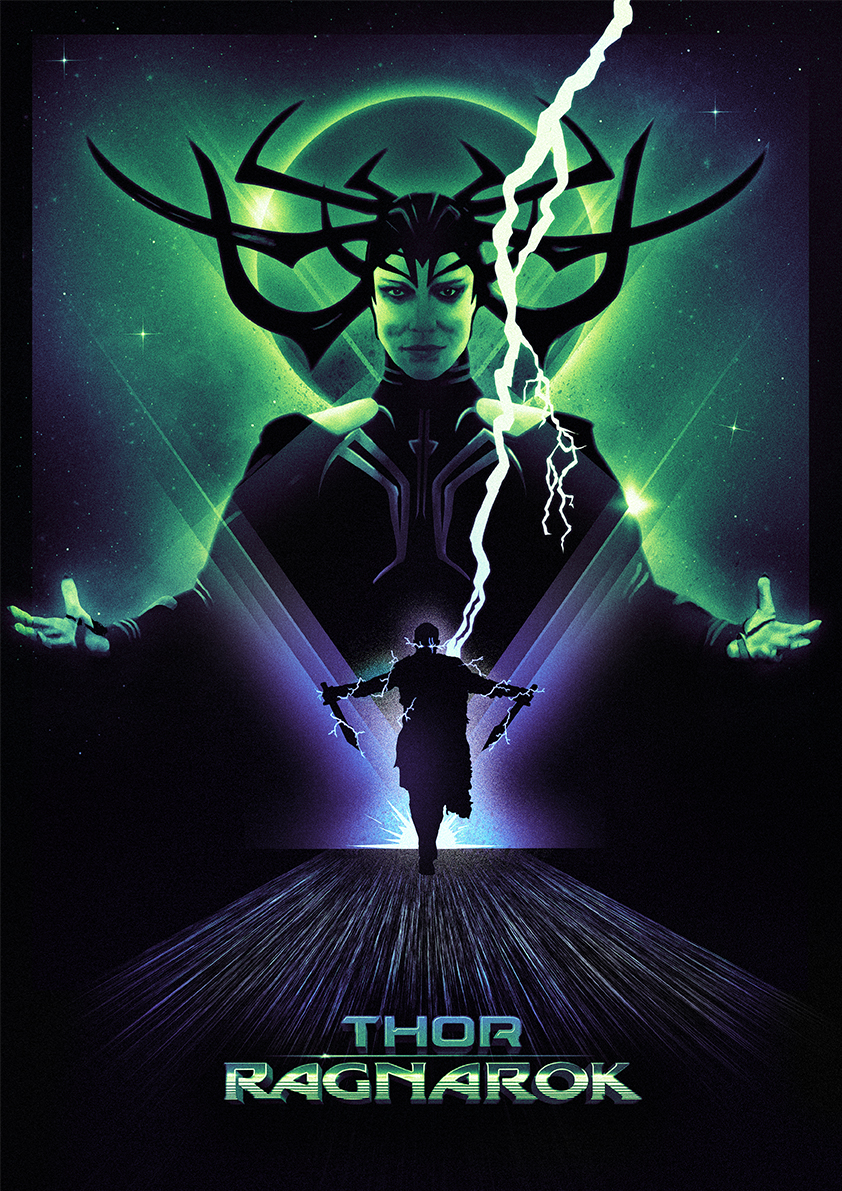 The Nun uploaded by amielbenedict 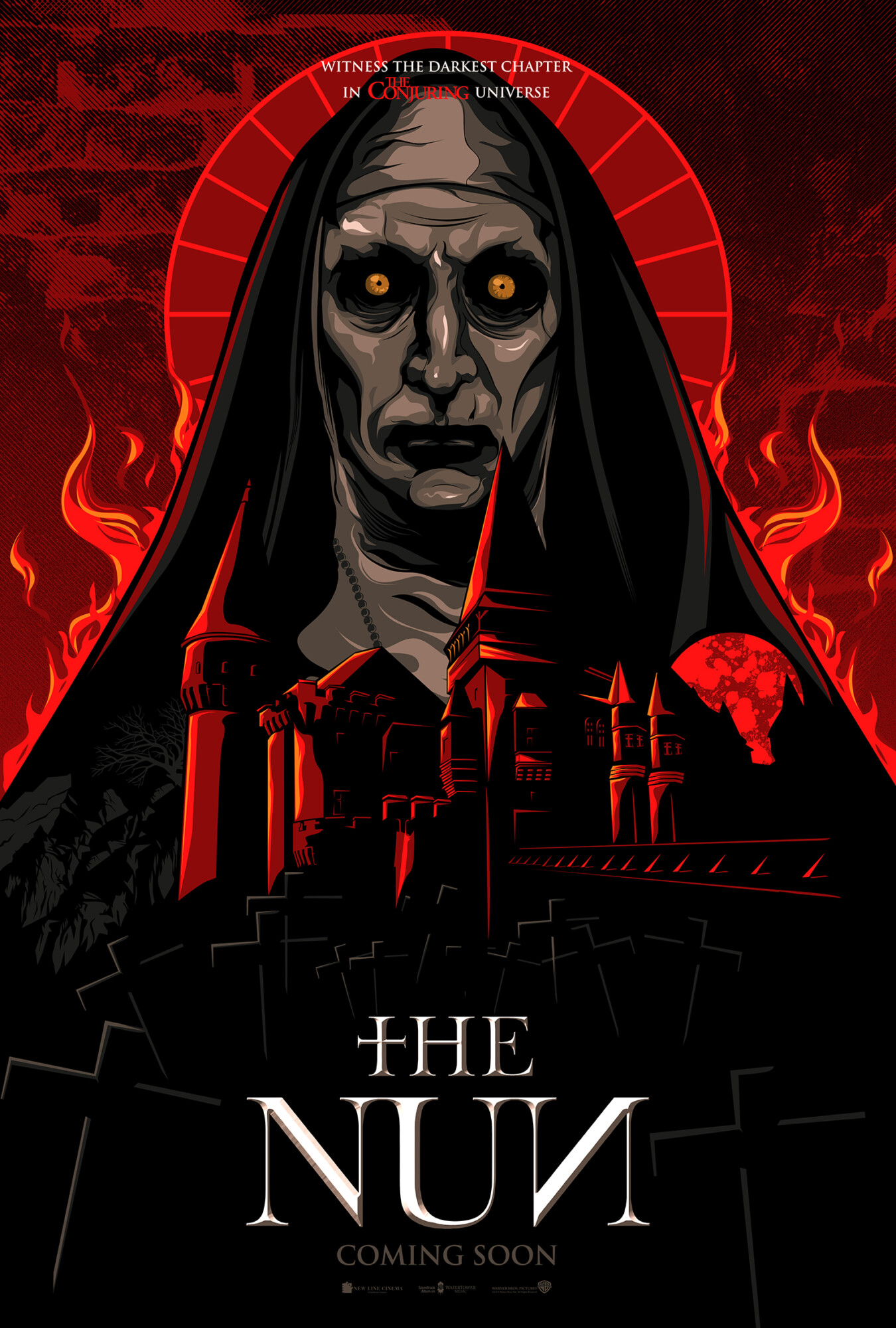 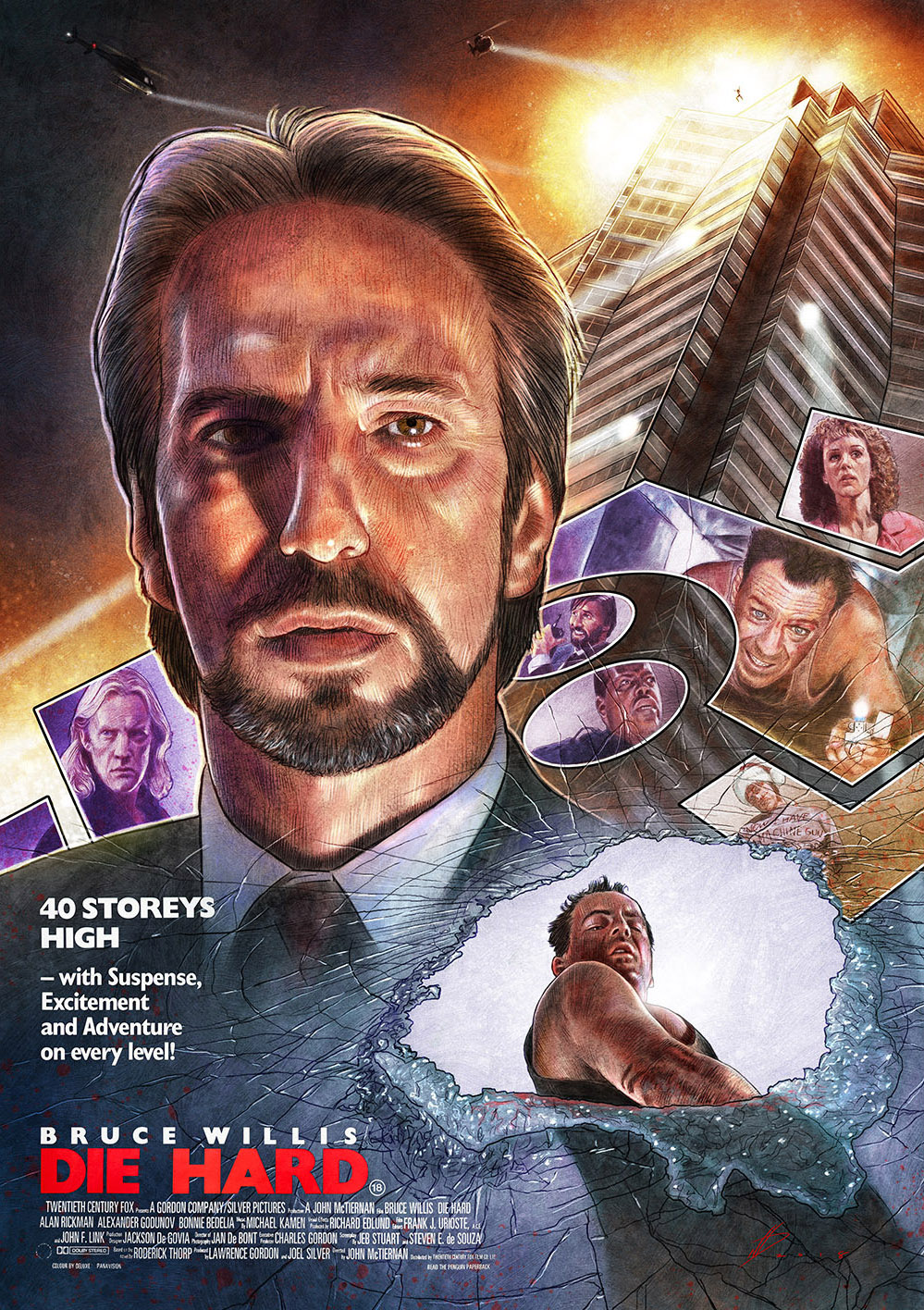 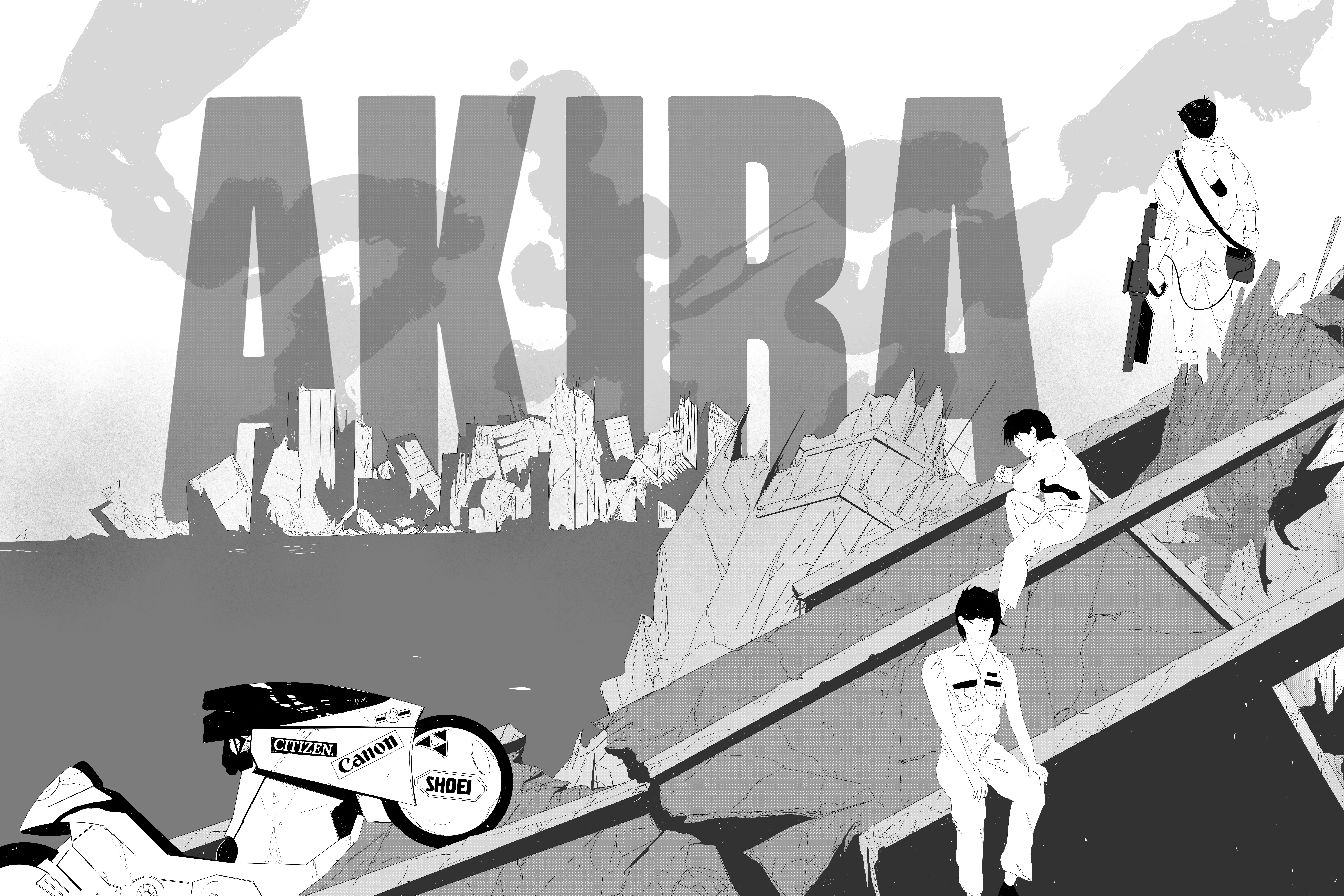 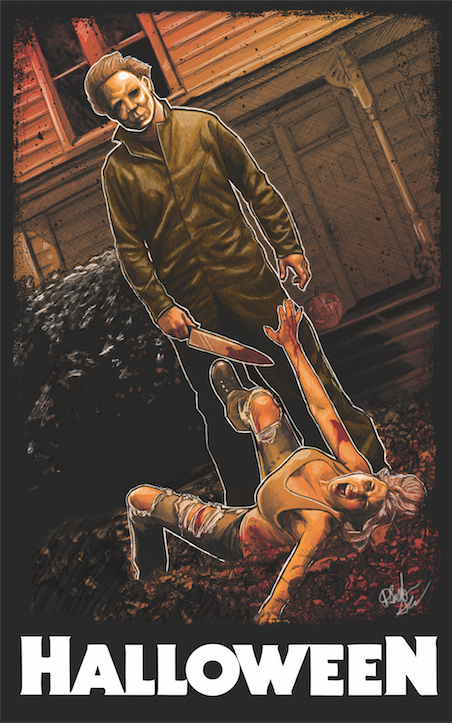 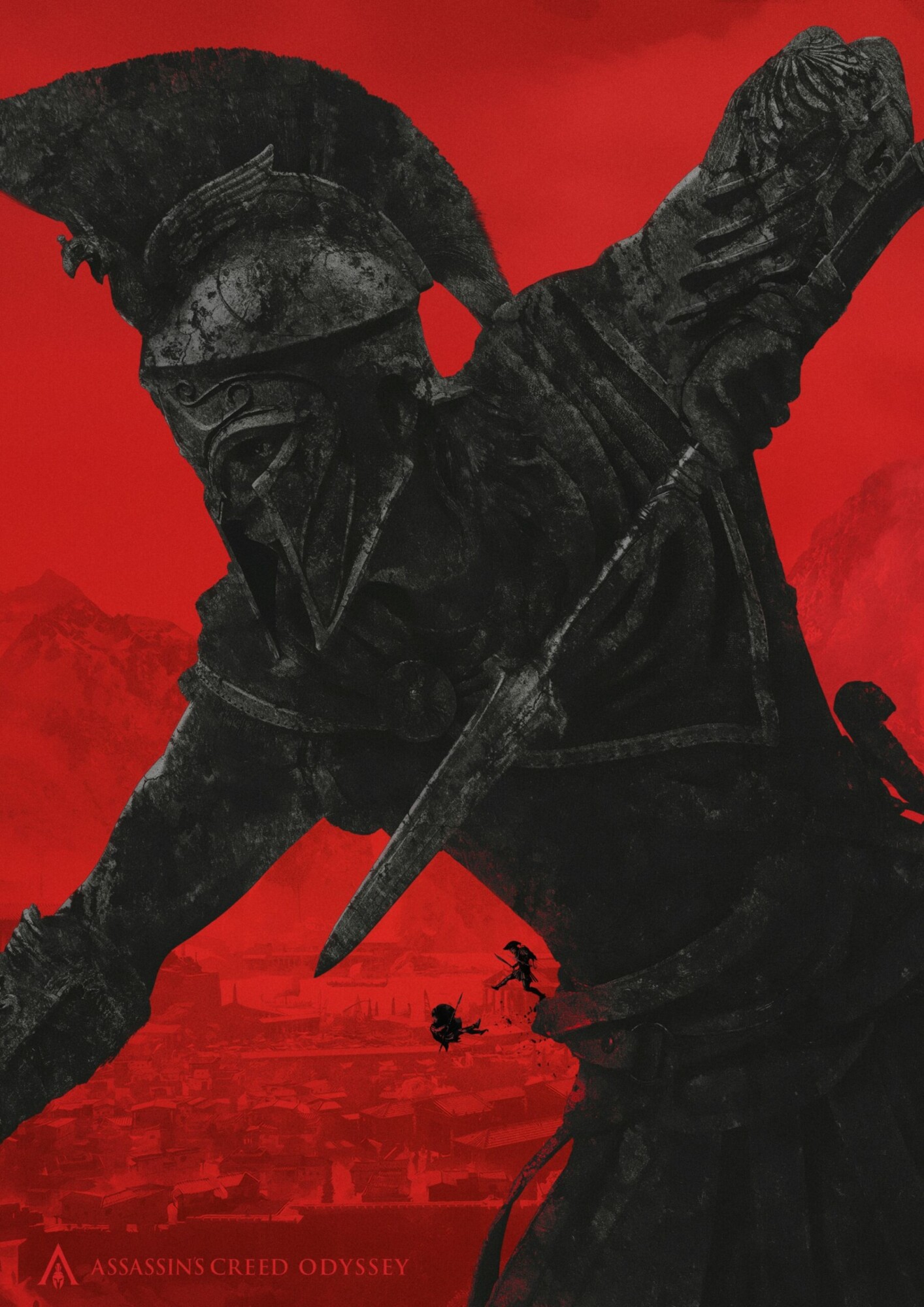 The Handmaid’s Tale uploaded by Wildner 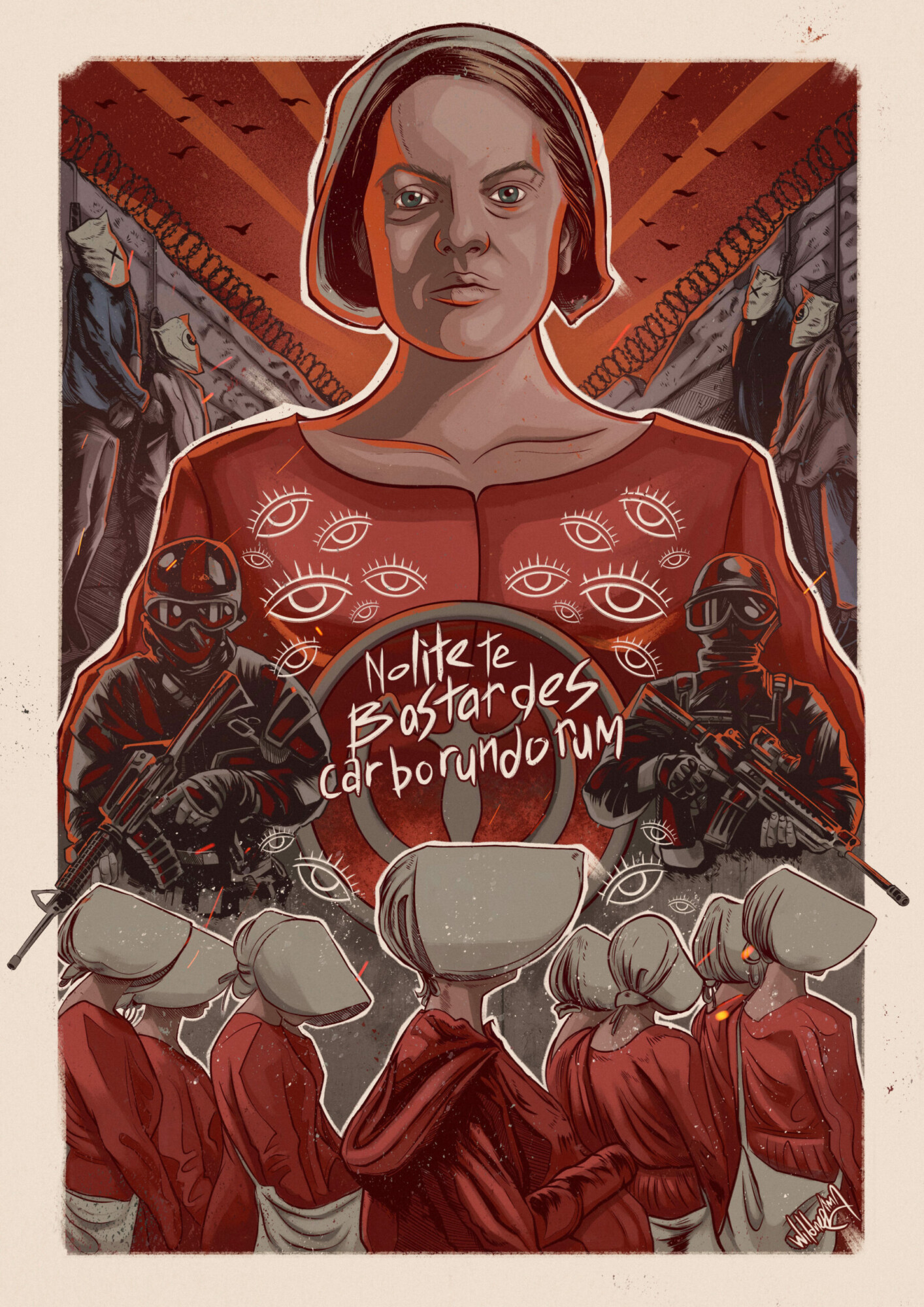 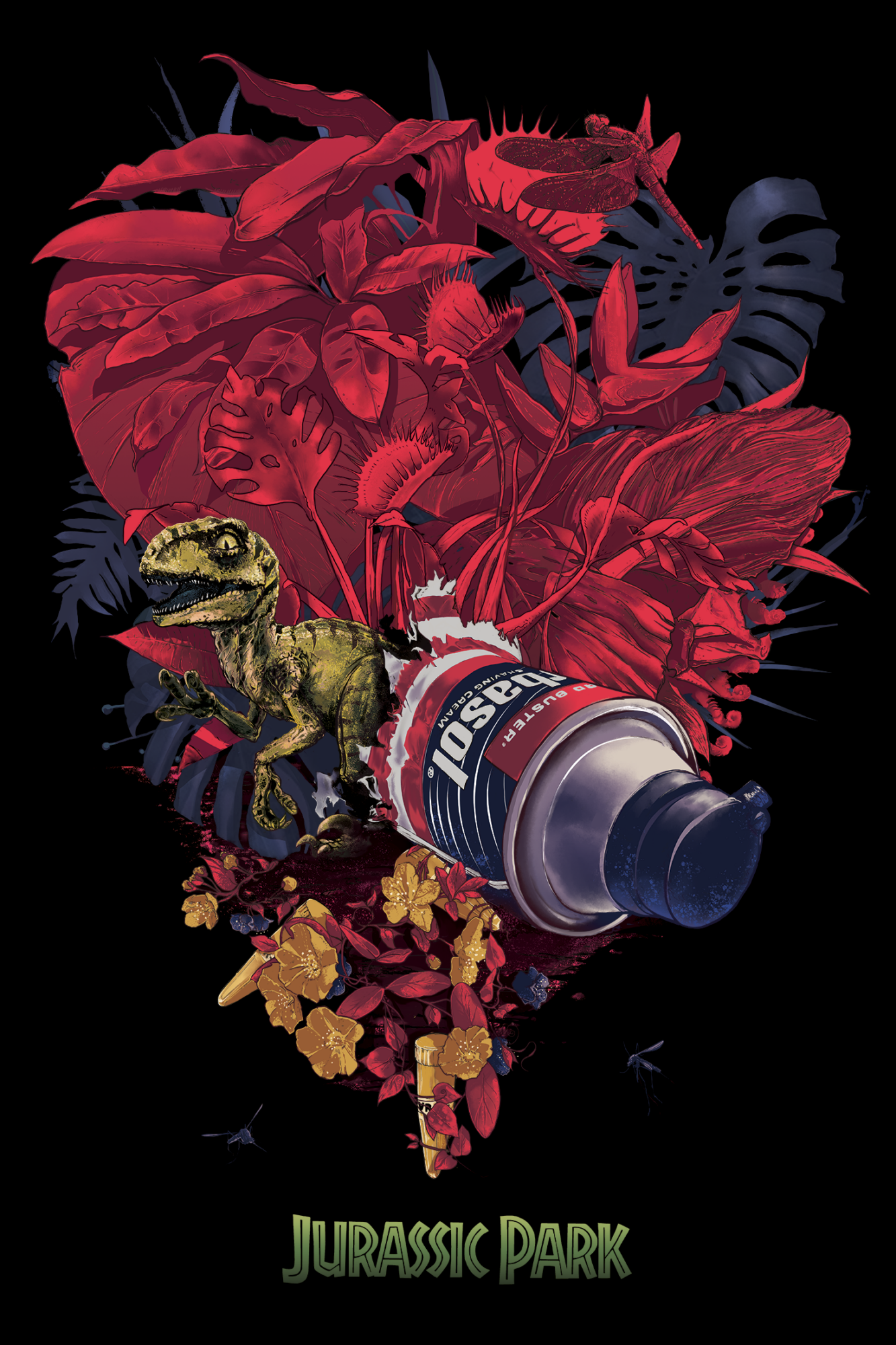