Welcome to Monday Motivation #110, a weekly article highlighting some of the week’s best uploads, aimed at inspiring your creative week ahead! Each week we are astonished by the brilliant artwork uploaded. Here are some of our favourites. Be sure to share your own favourites with us on twitter – @posterspy. 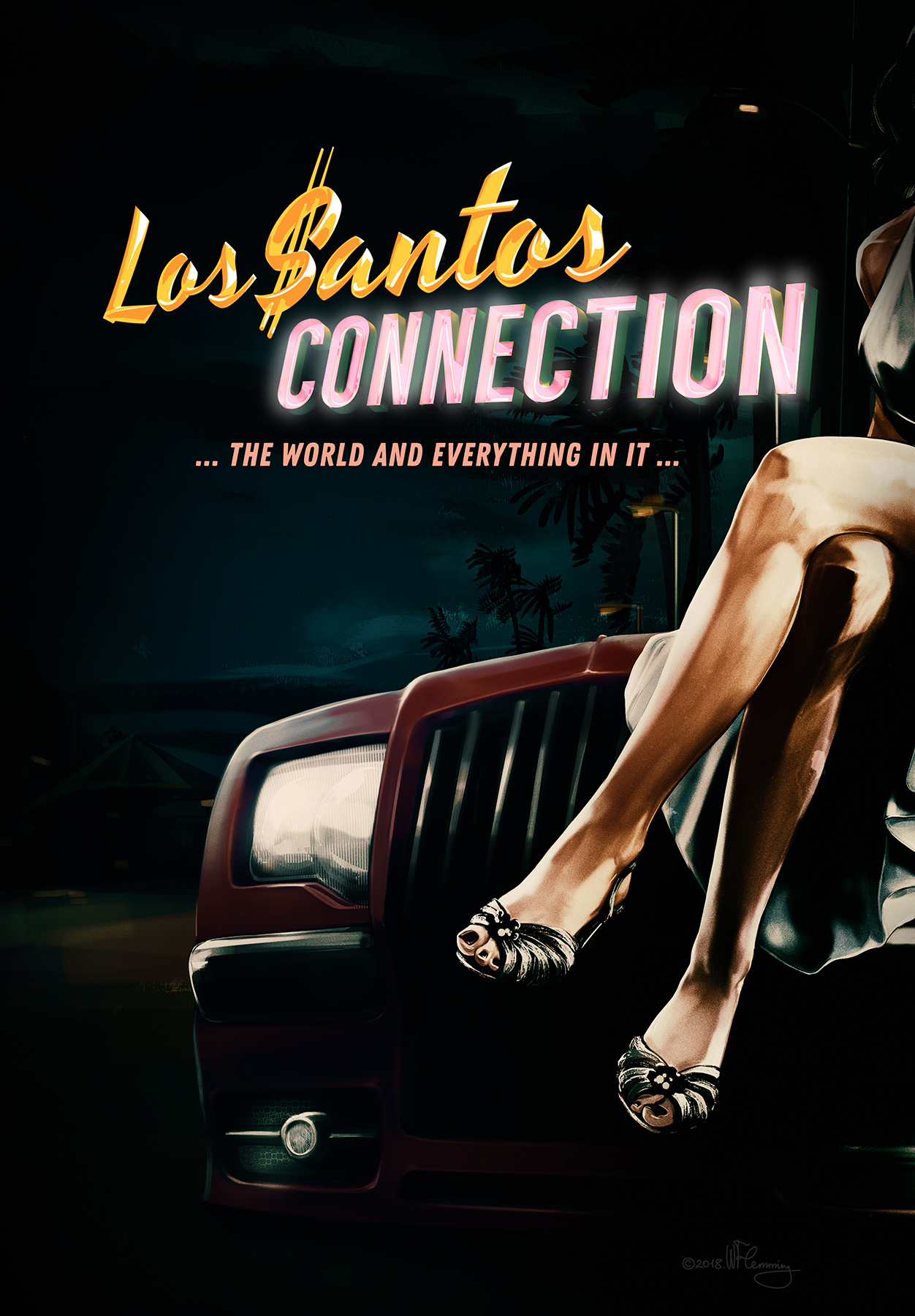 The Handmaid’s Tale uploaded by elpatoconbotas 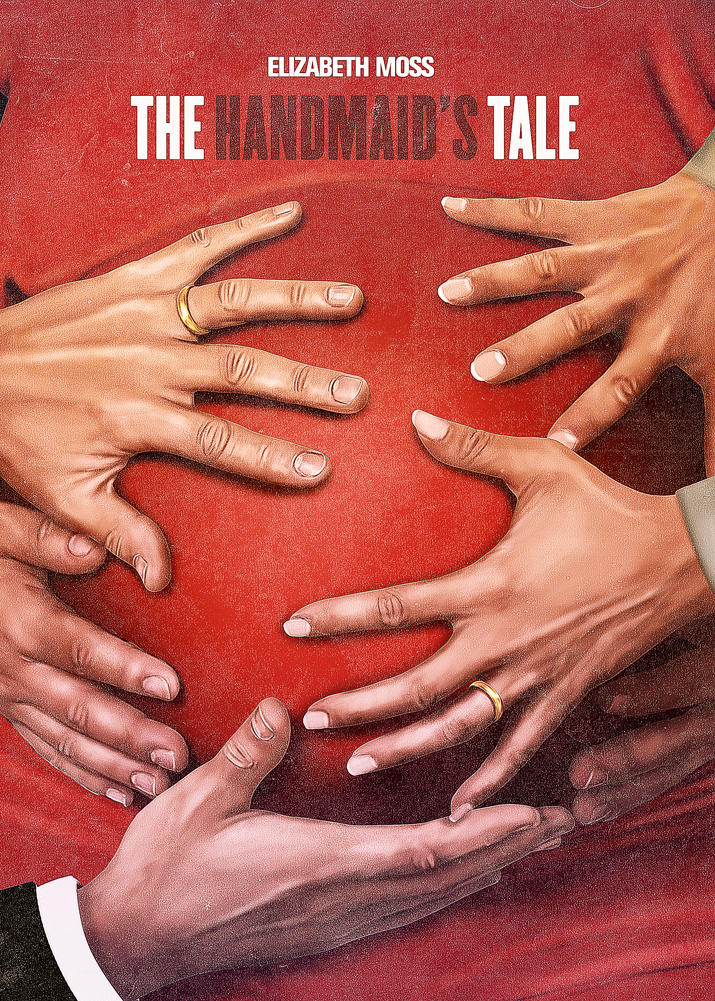 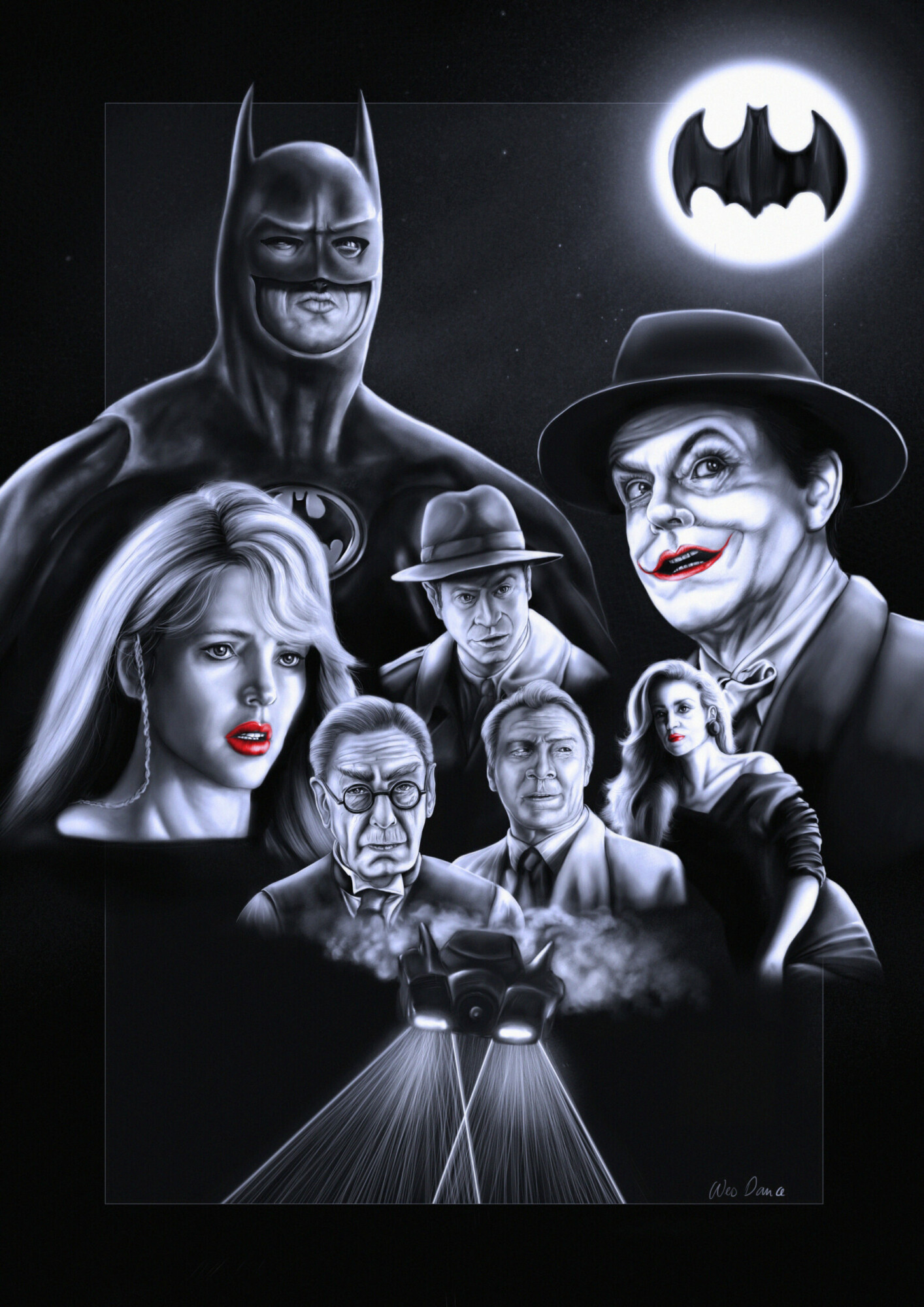 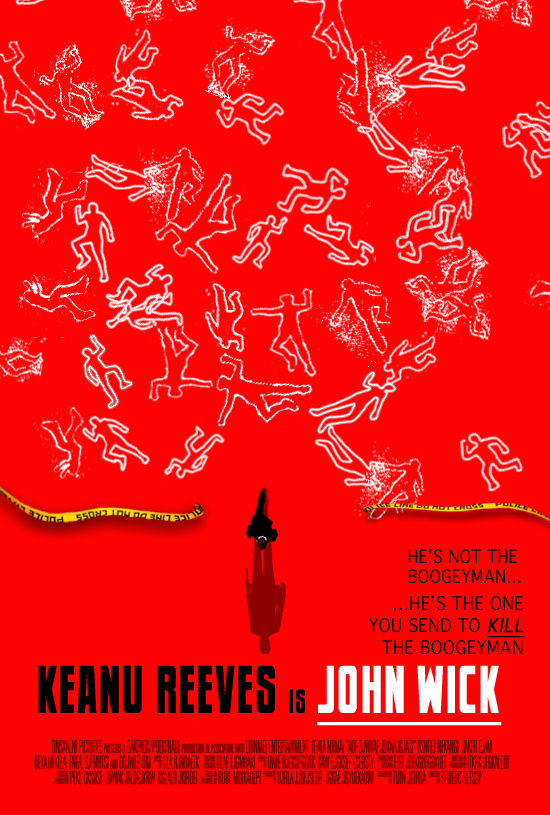 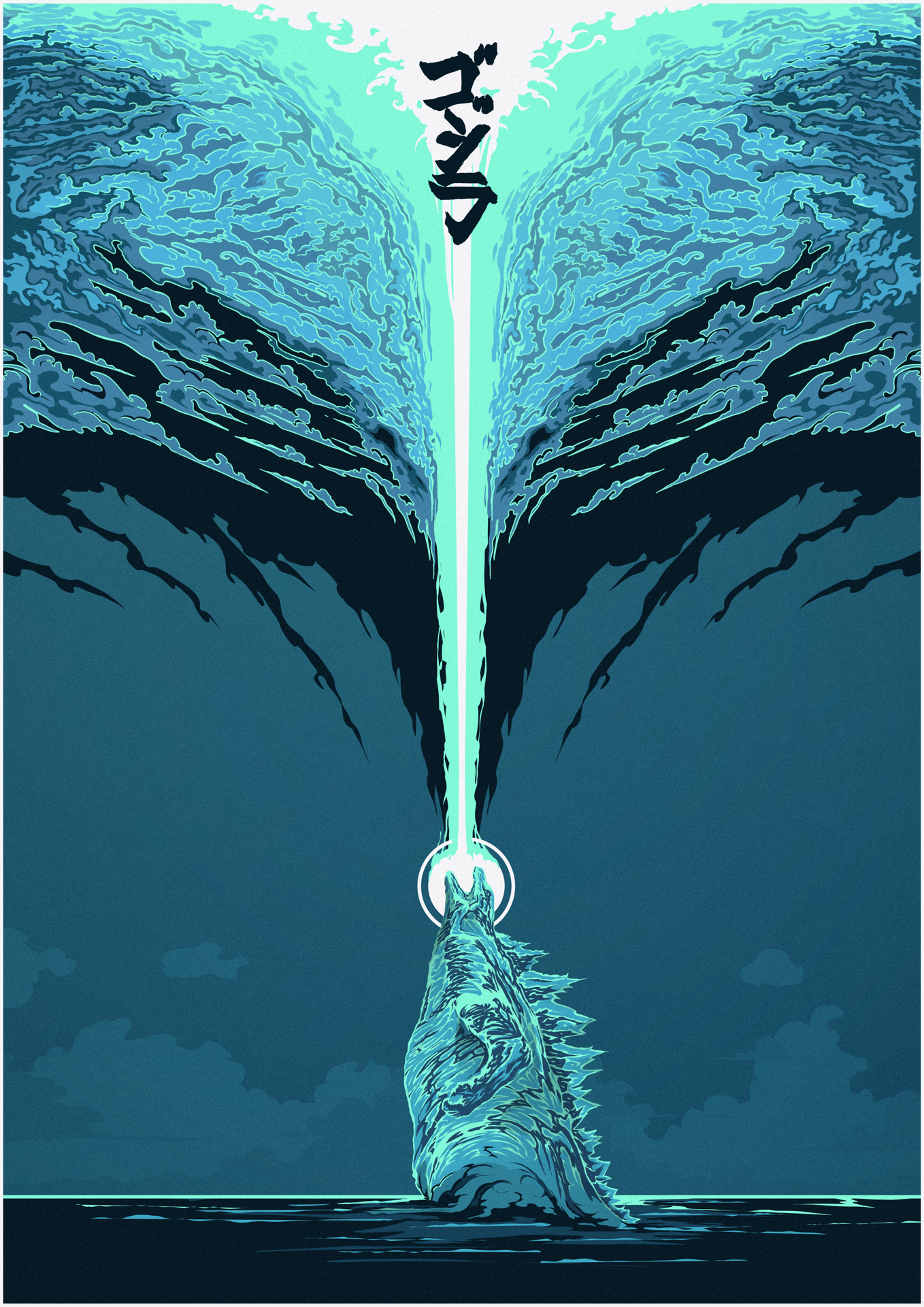 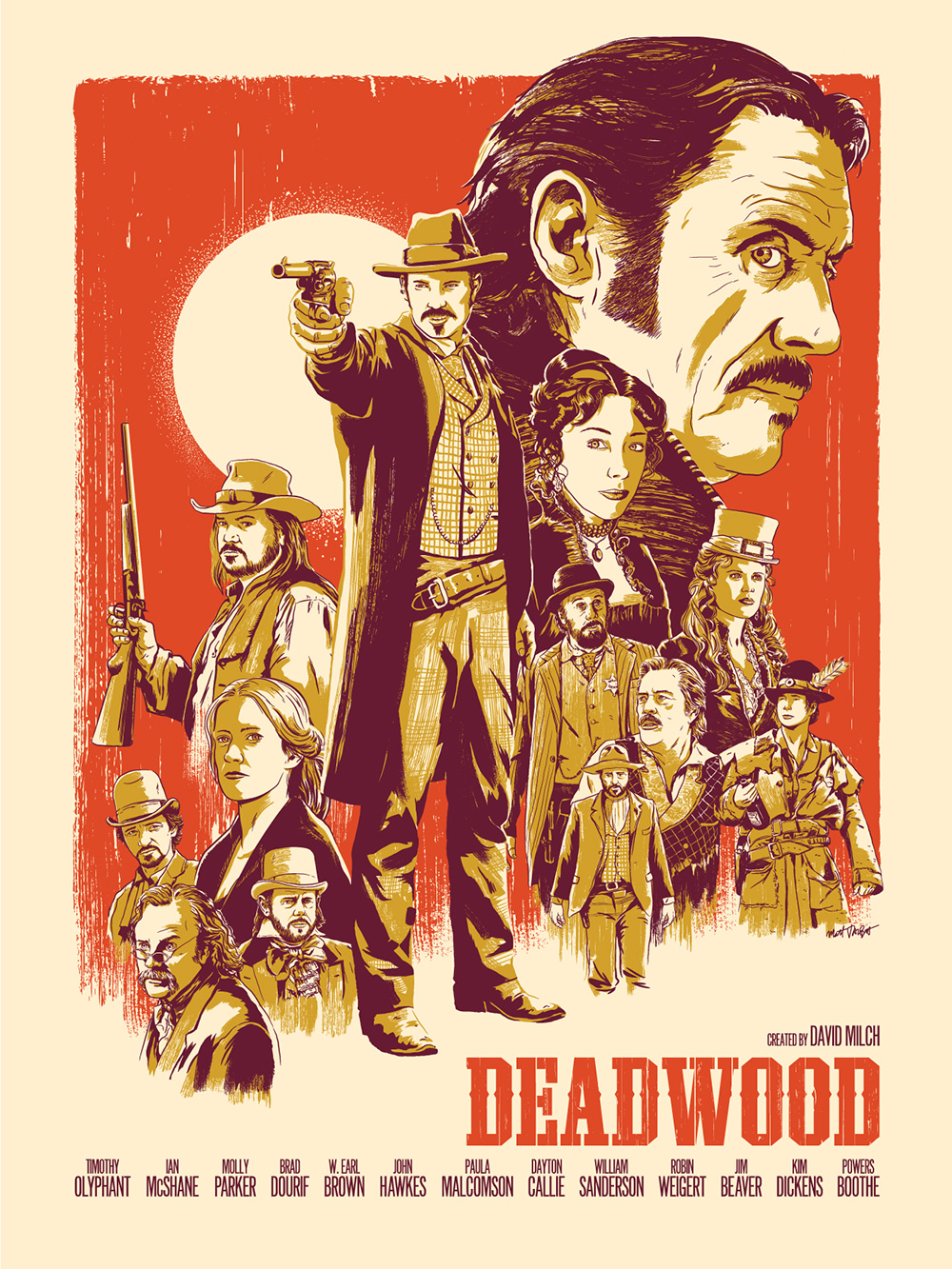 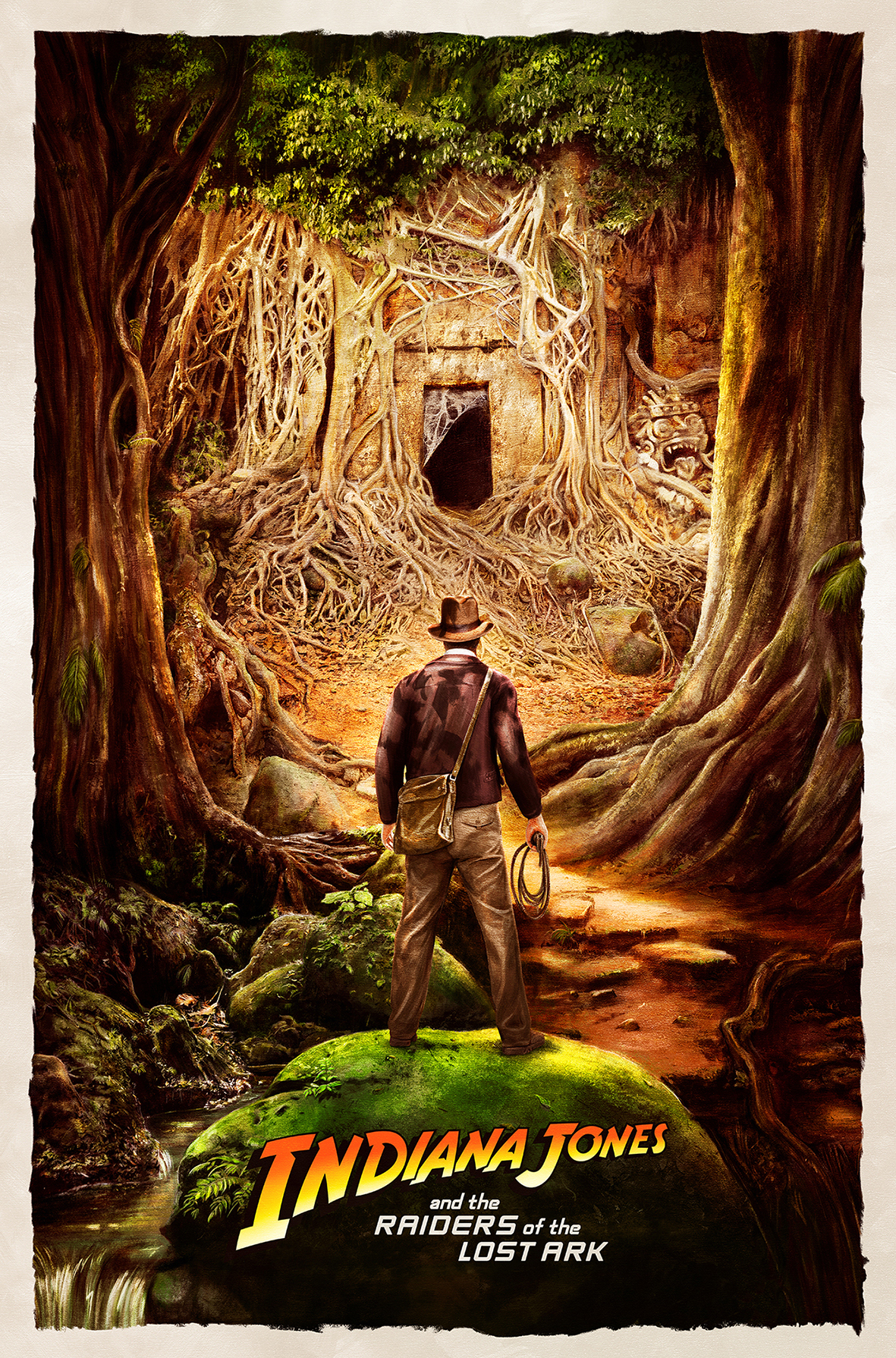 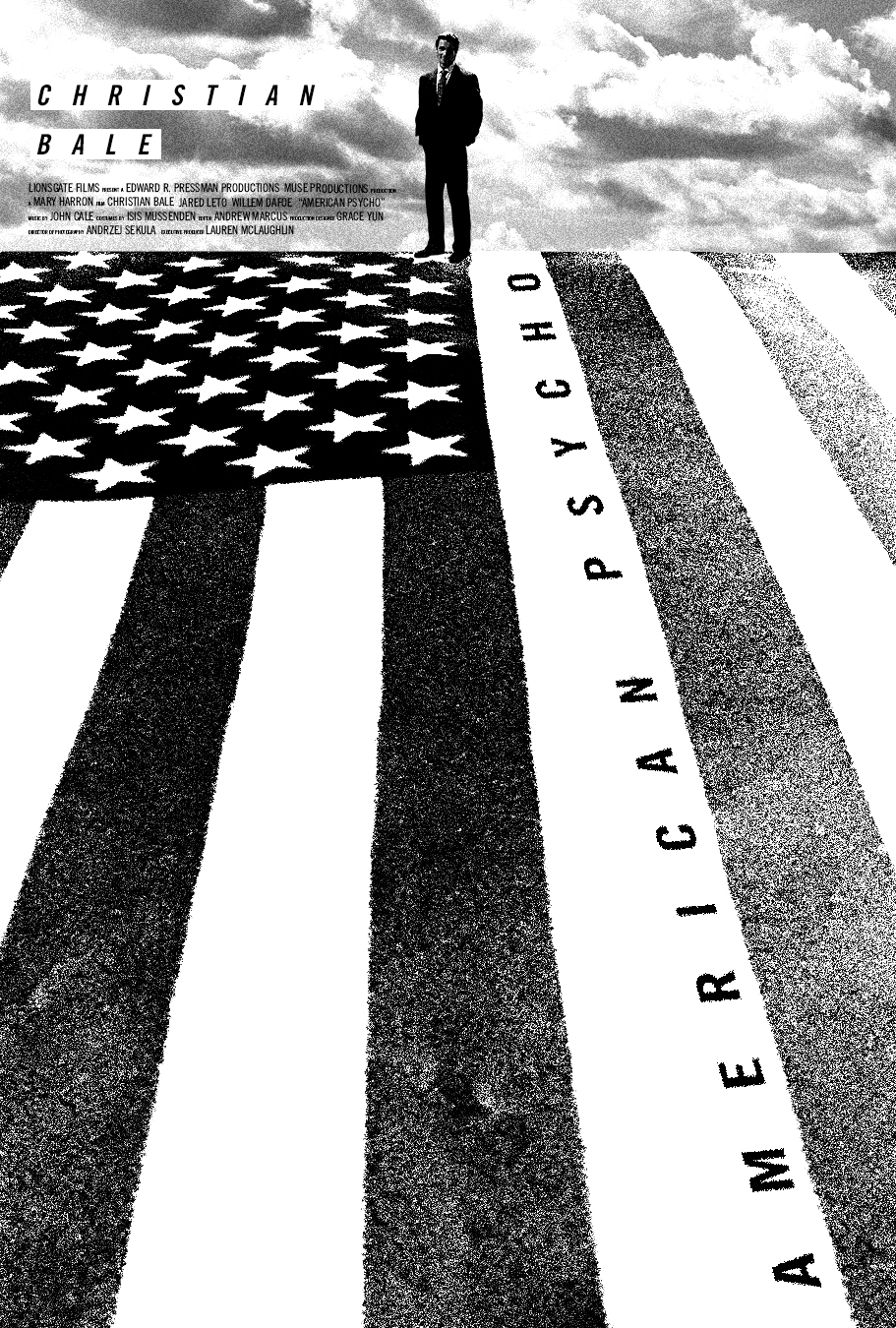 “Dark all Day” uploaded by p1xer 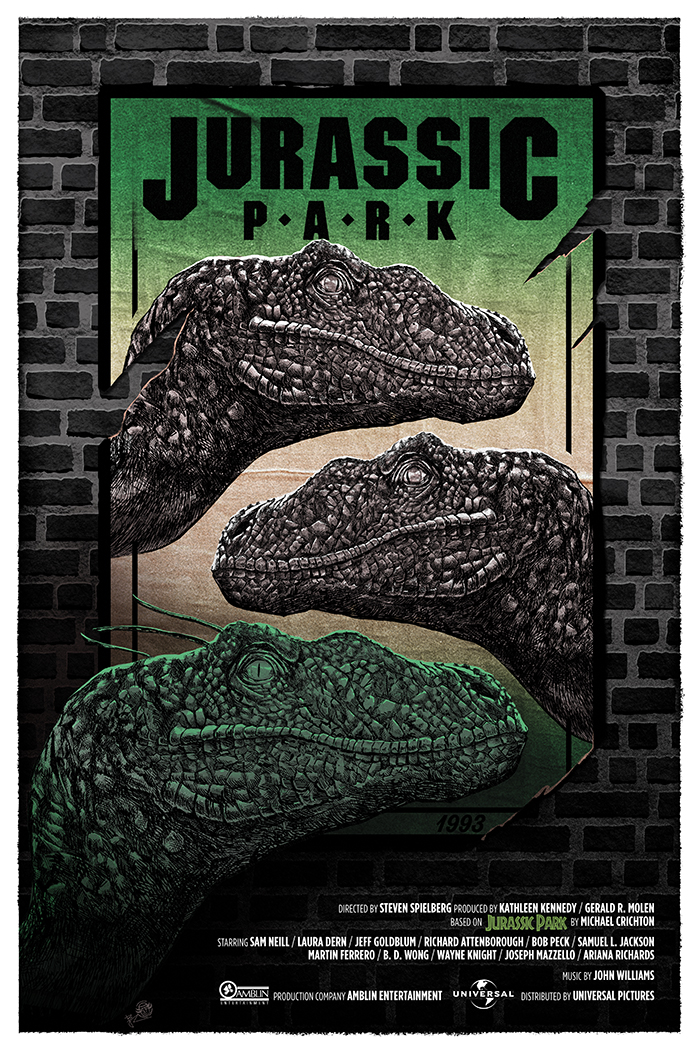 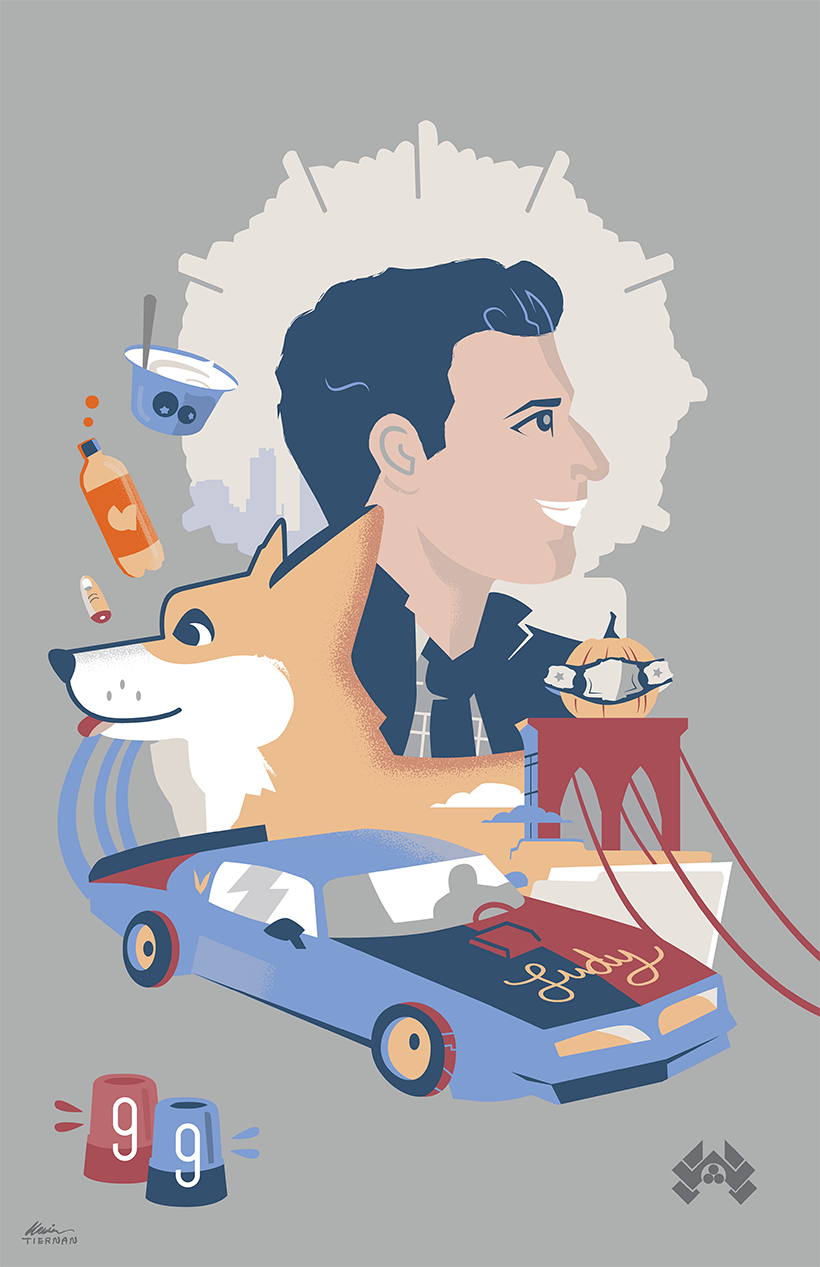 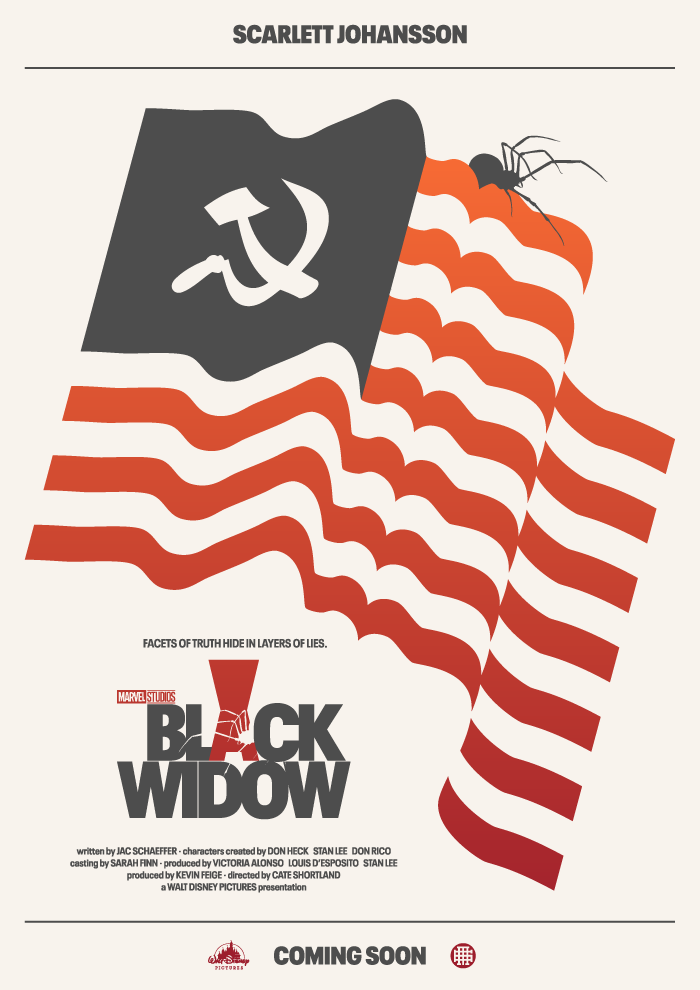 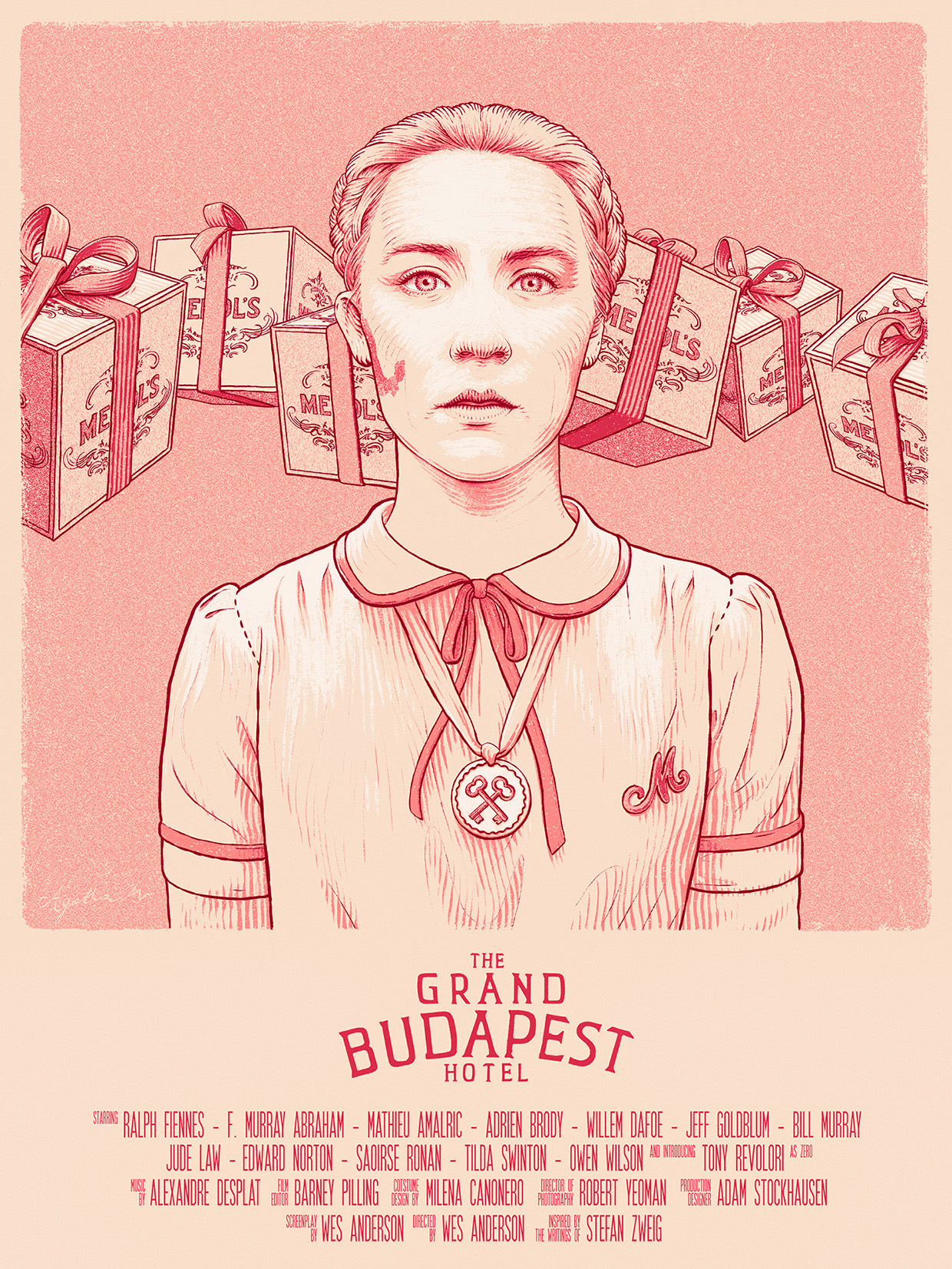 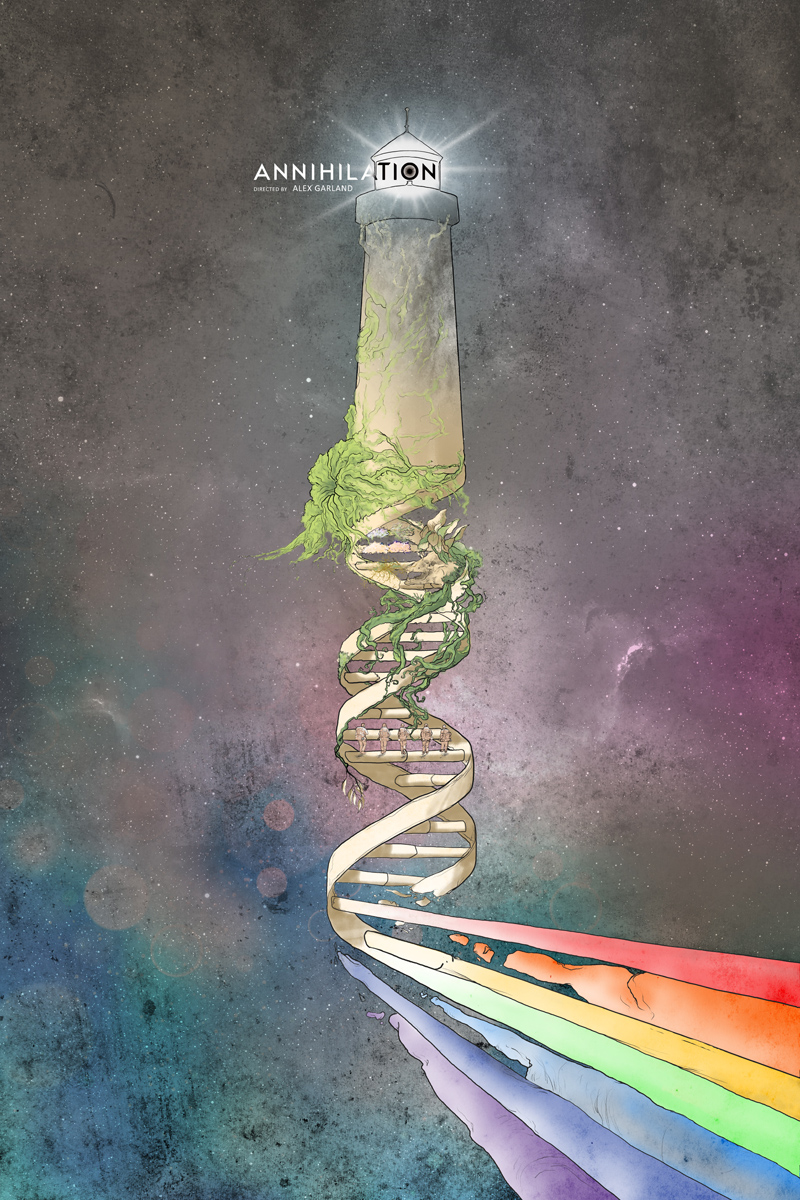 The Dark Knight uploaded by LizaShumskaya 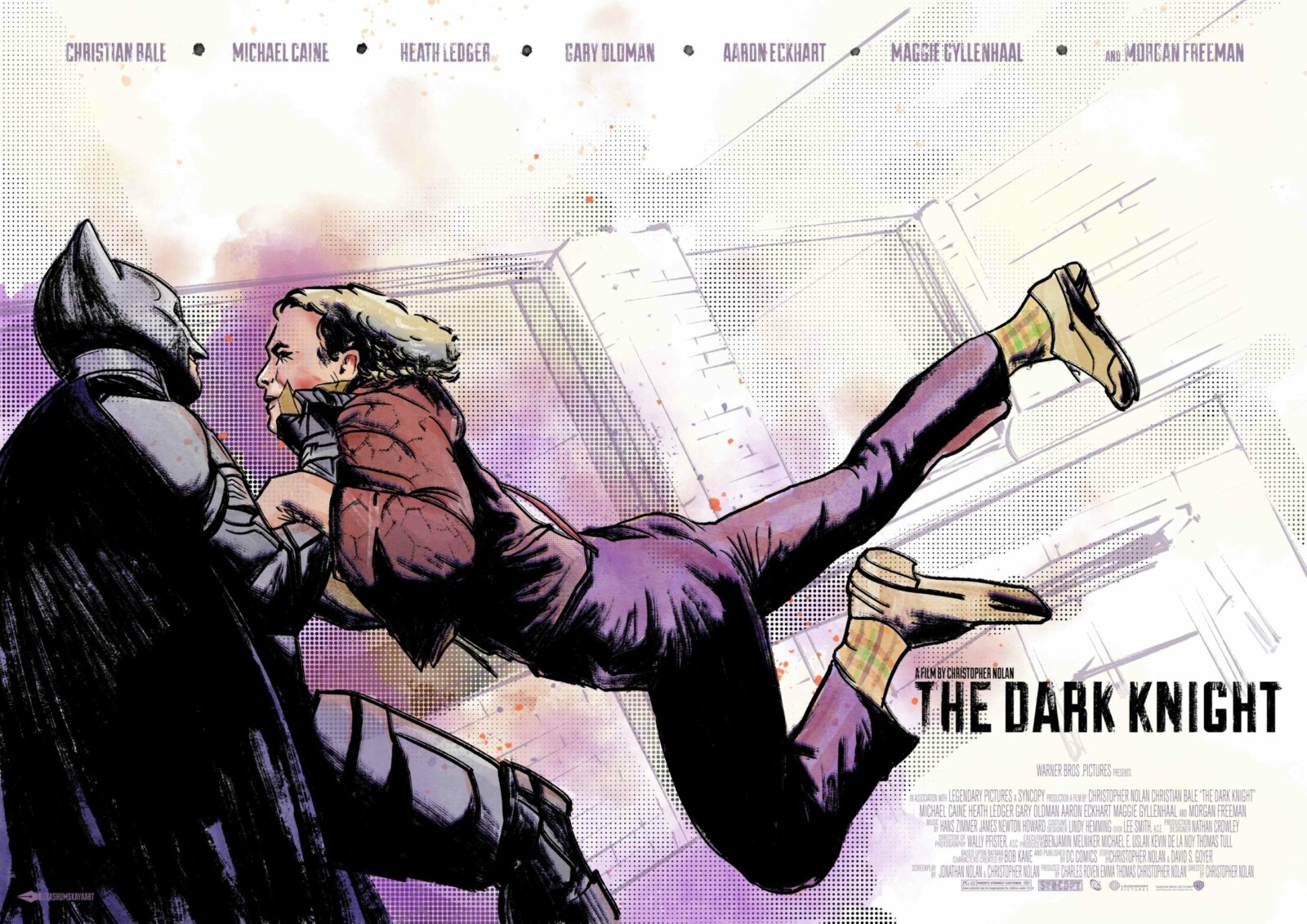 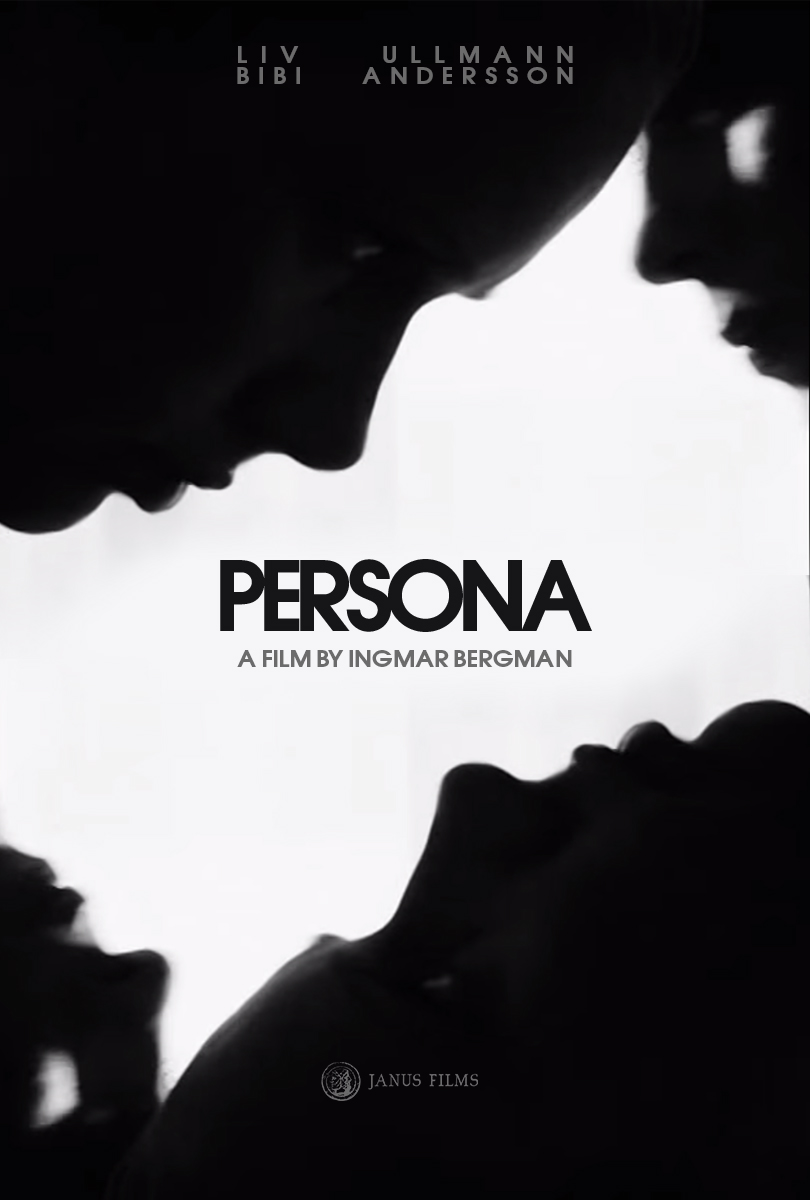 The Shining uploaded by Bones 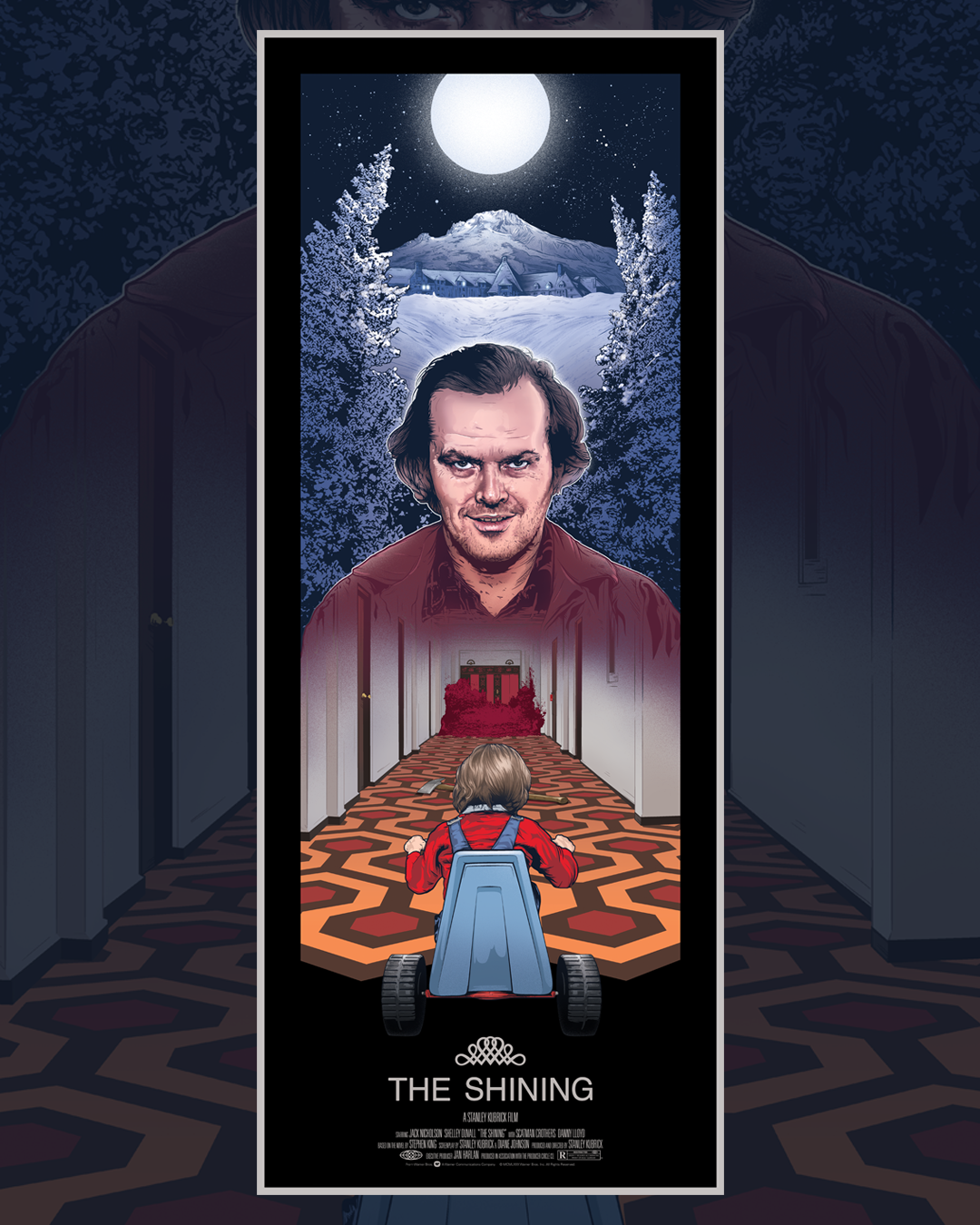 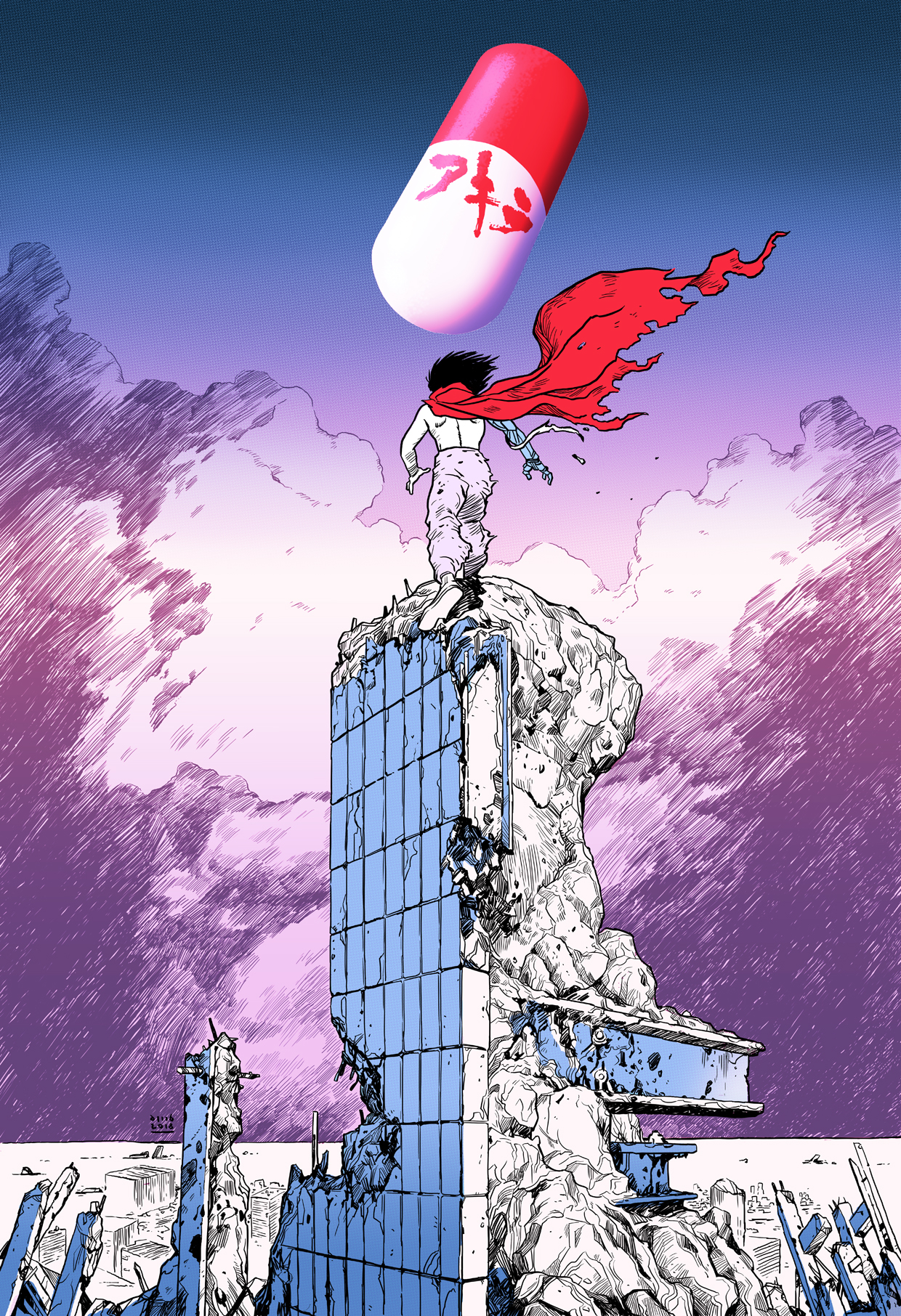 The Nun uploaded by javierzocco

The Nun uploaded by HemphillDesigns 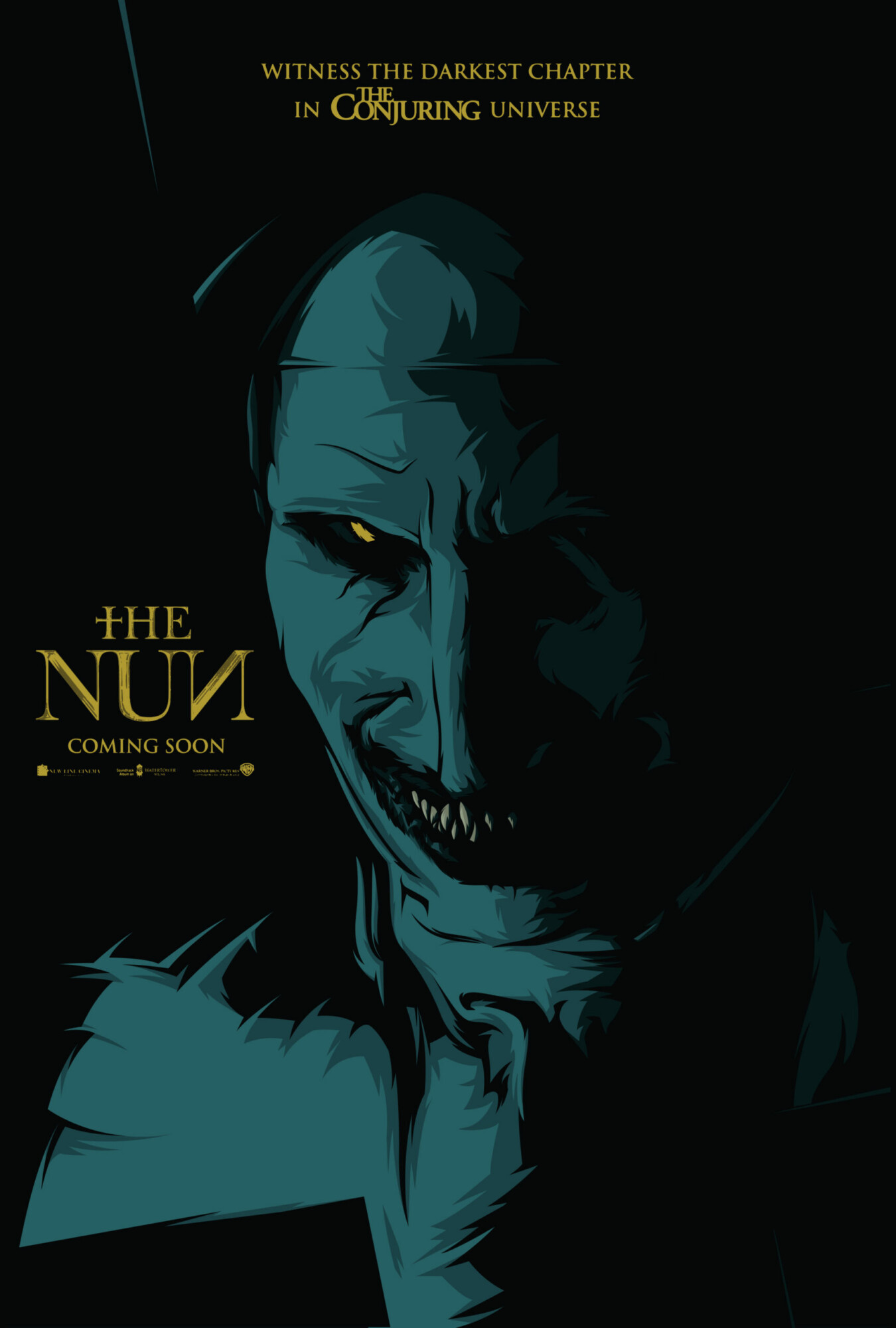 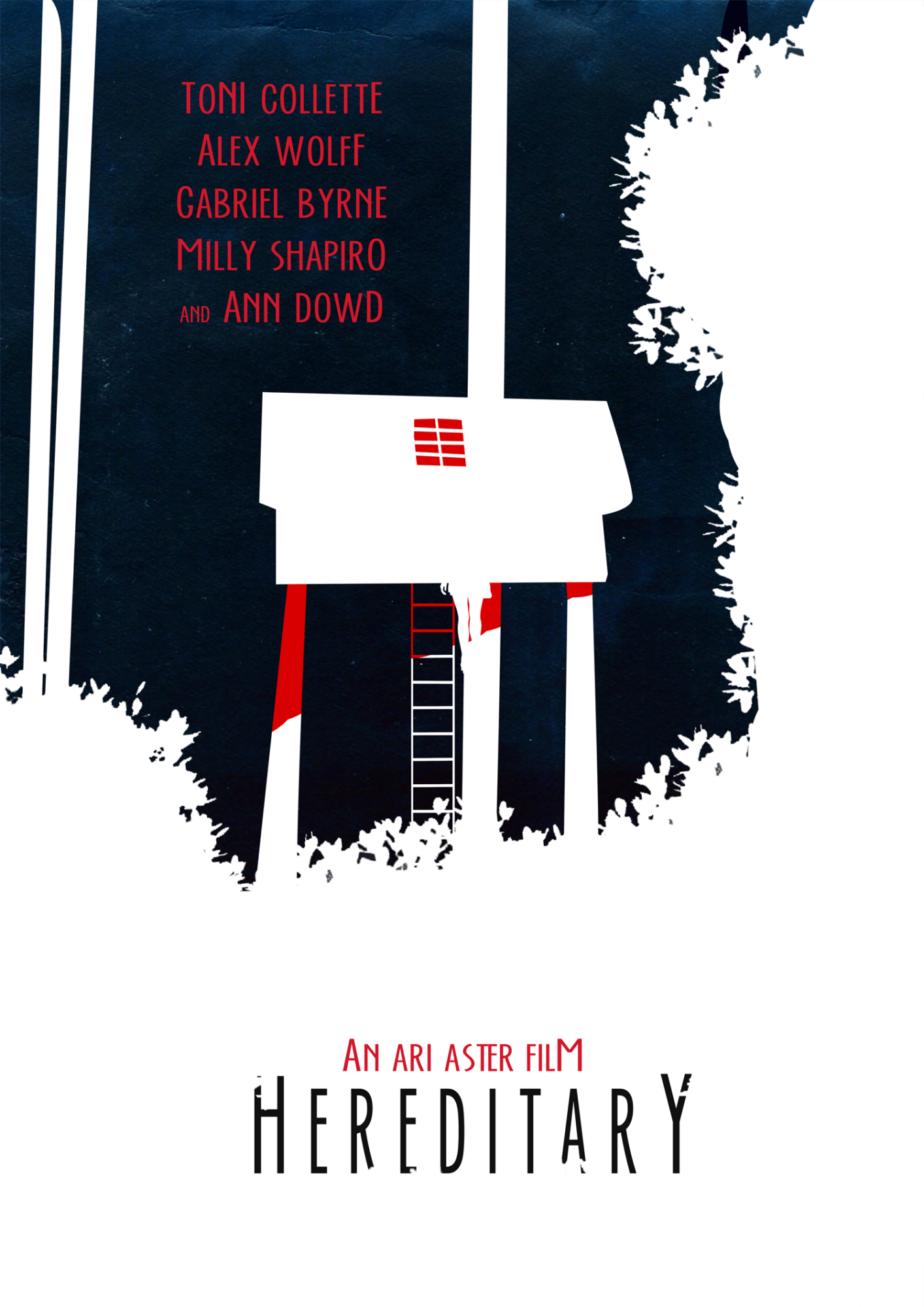 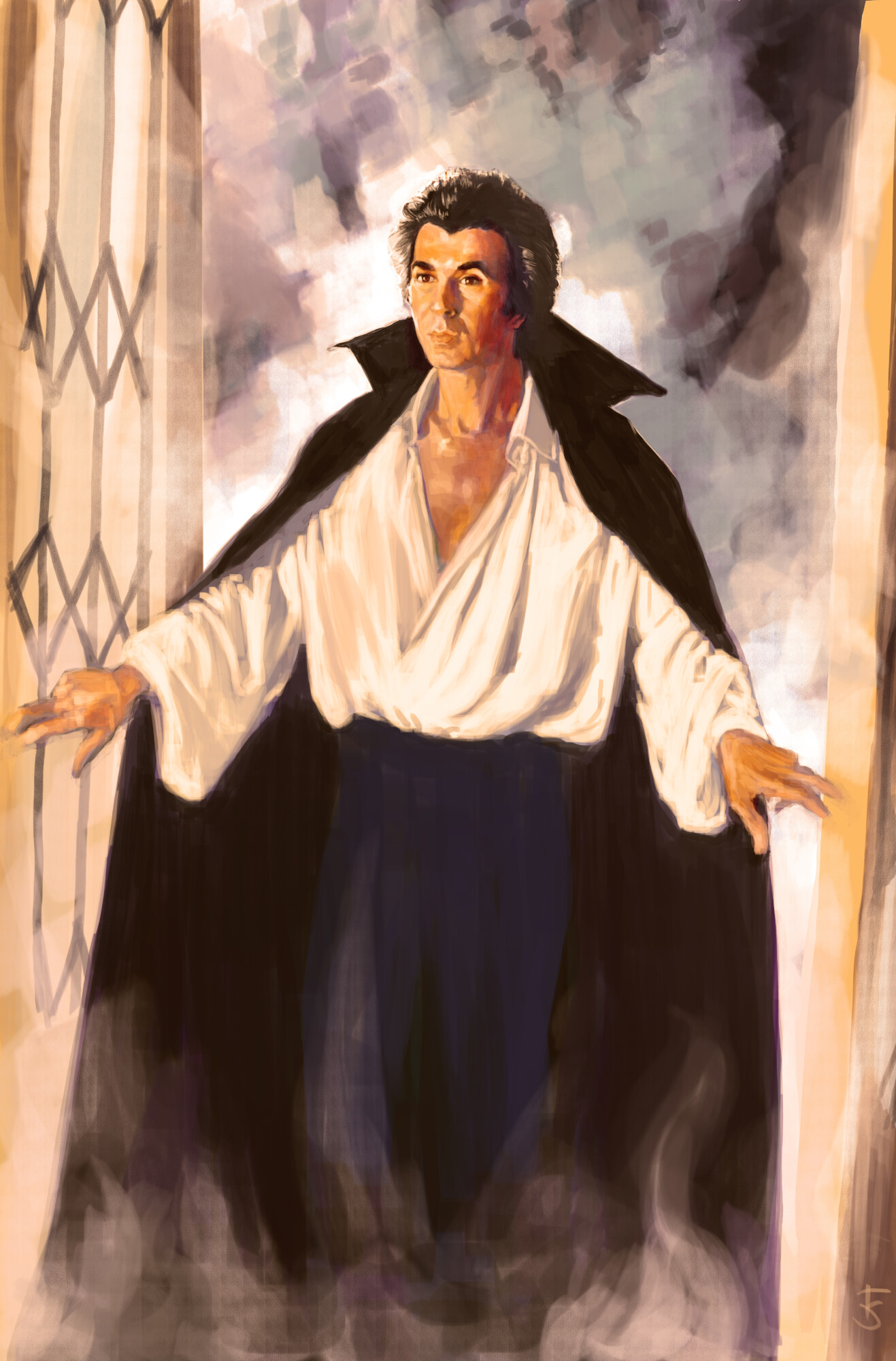