Welcome to Monday Motivation #102, a weekly article highlighting some of the week’s best uploads, aimed at inspiring your creative week ahead! Each week we are astonished by the brilliant artwork uploaded. Here are some of our favourites. Be sure to share your own favourites with us on twitter – @posterspy. 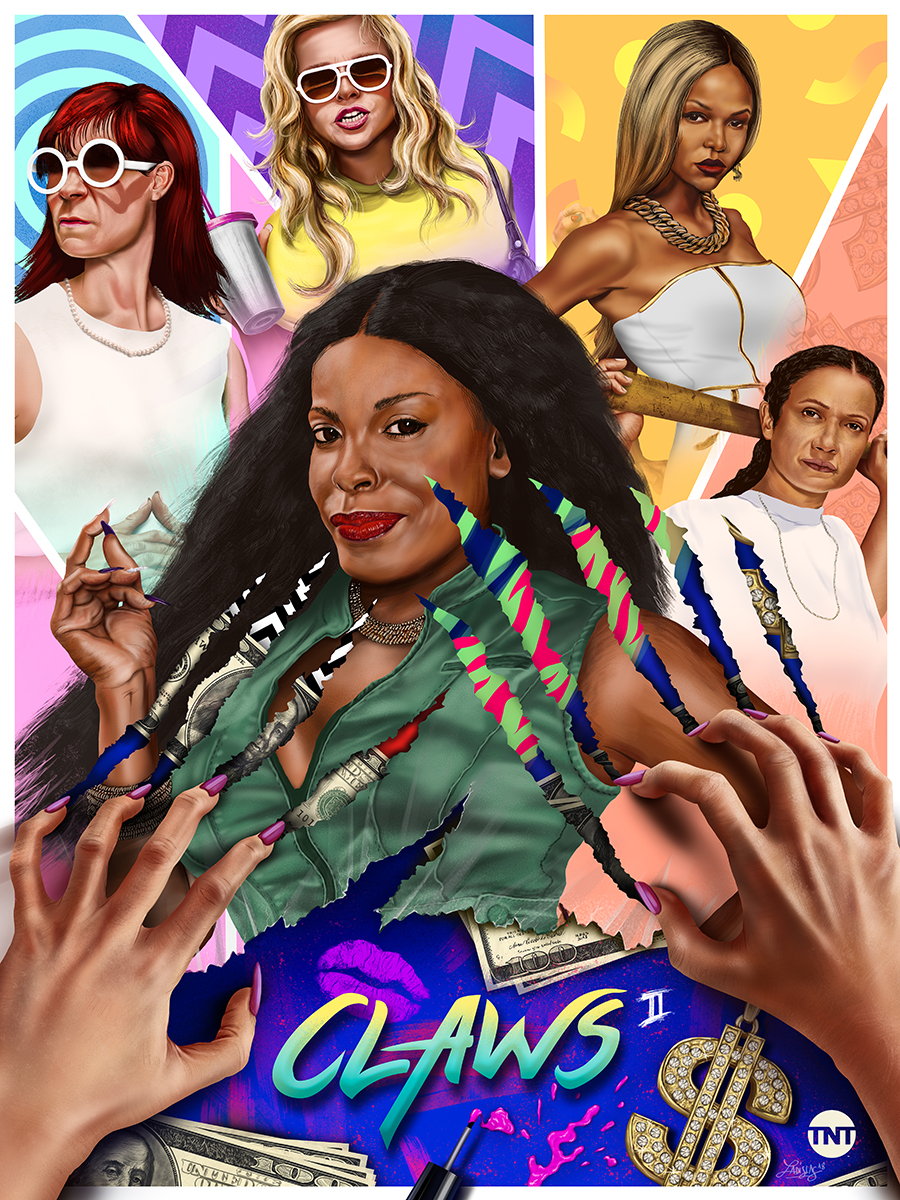 “The Wookiee” uploaded by dknotek 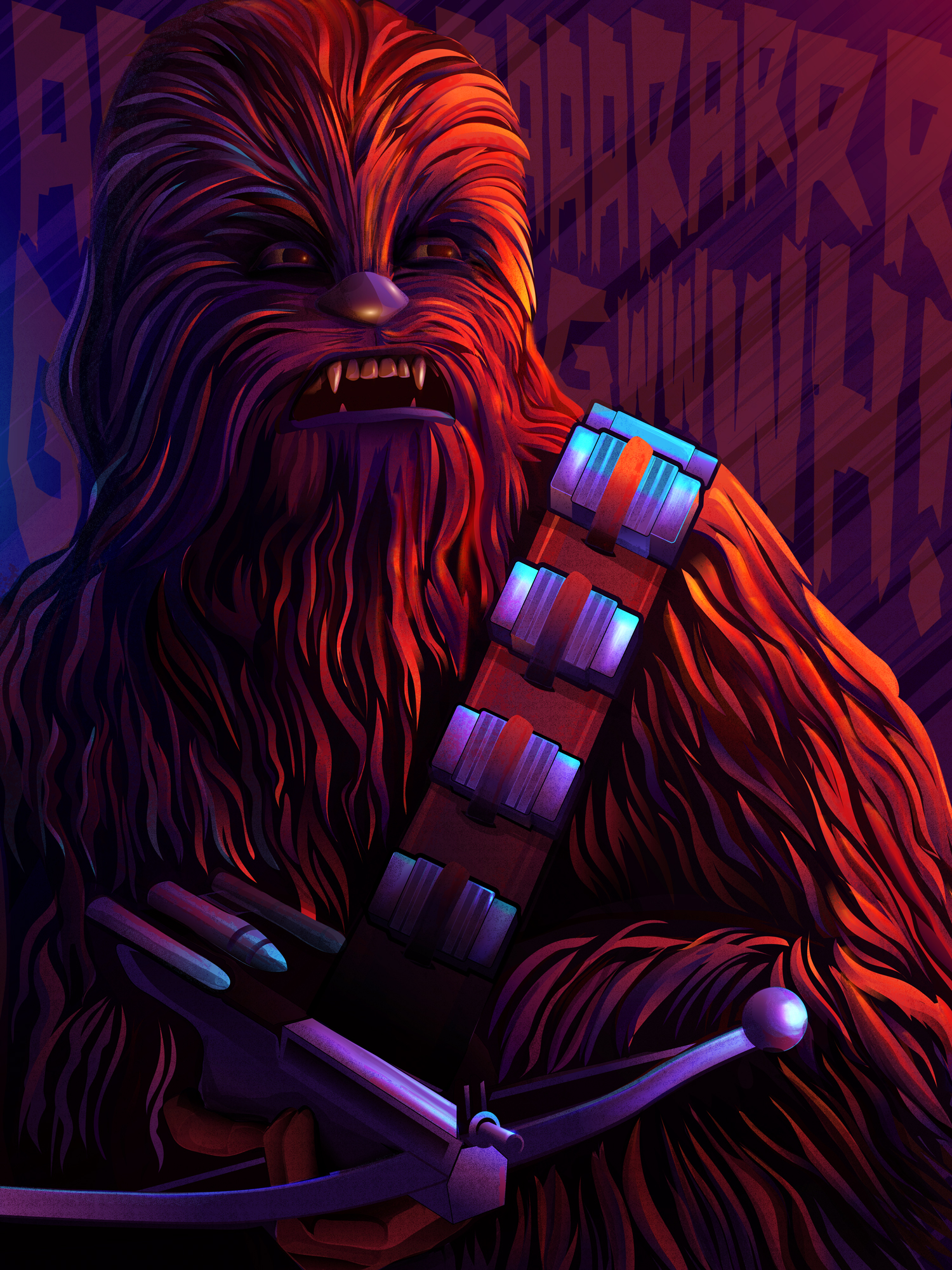 The Day After Tomorrow uploaded by Edgar Ascensao 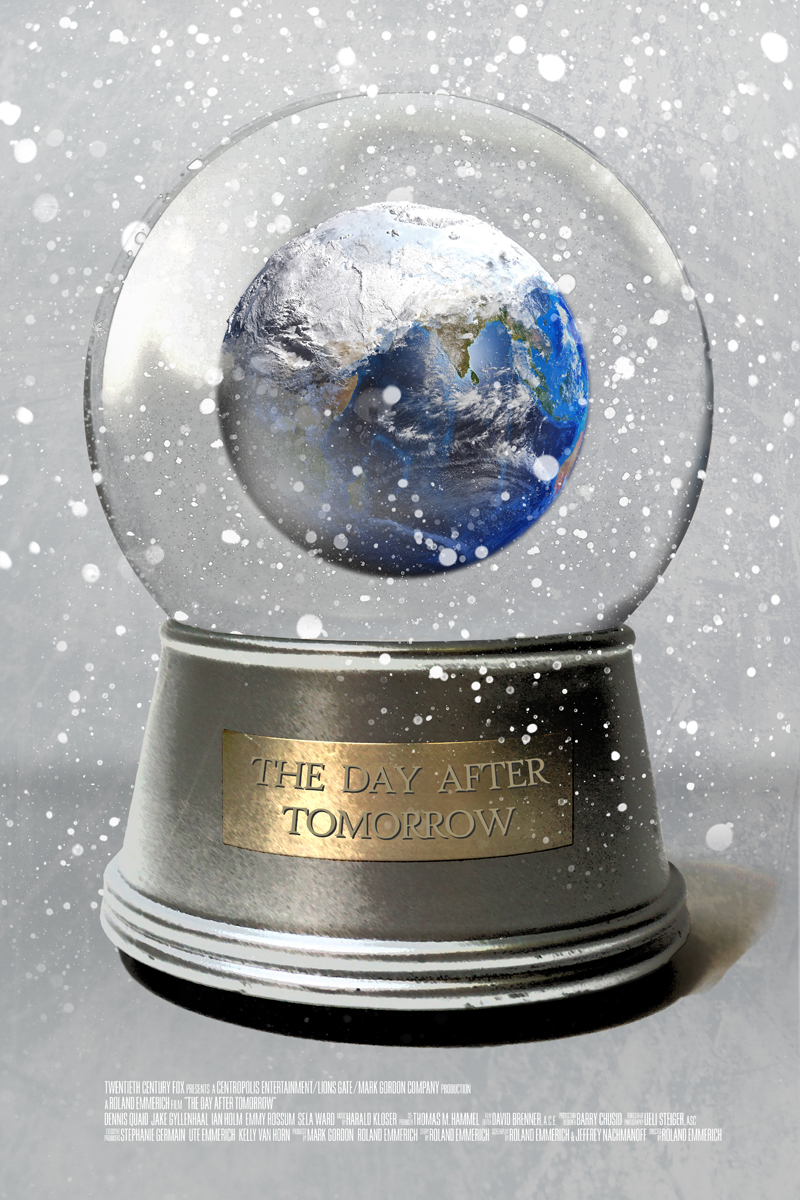 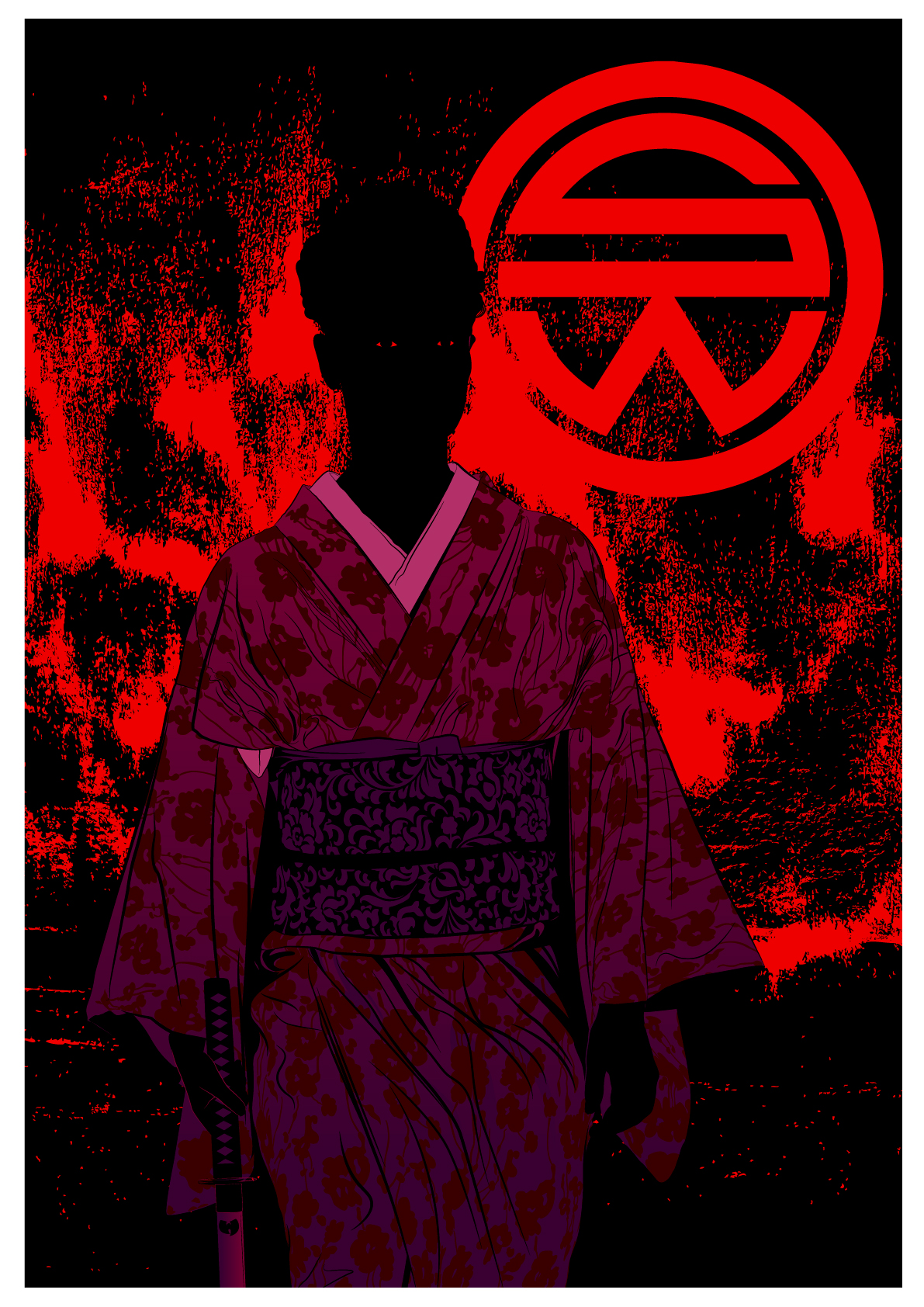 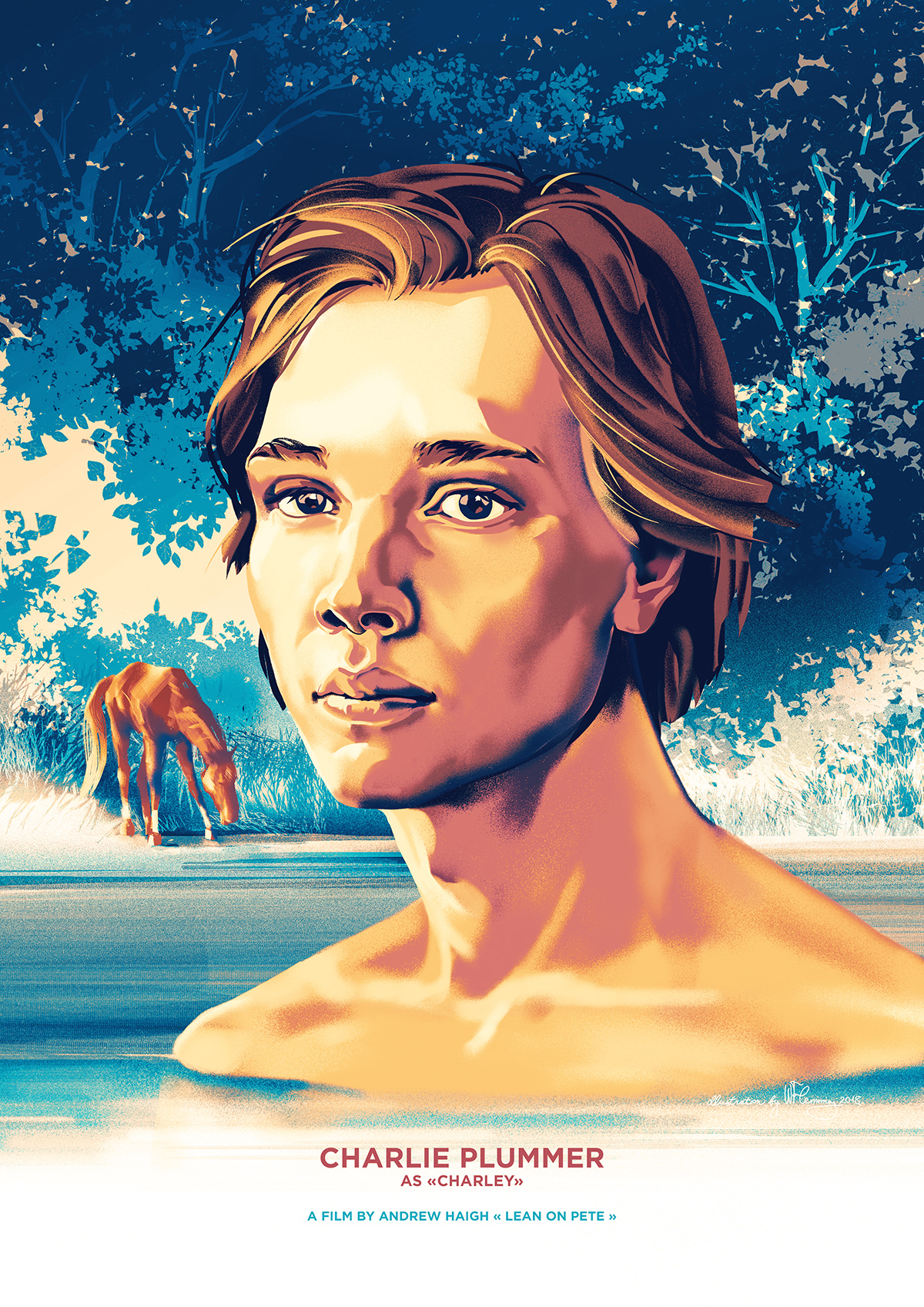 Bordello of Blood uploaded by simonthegreat 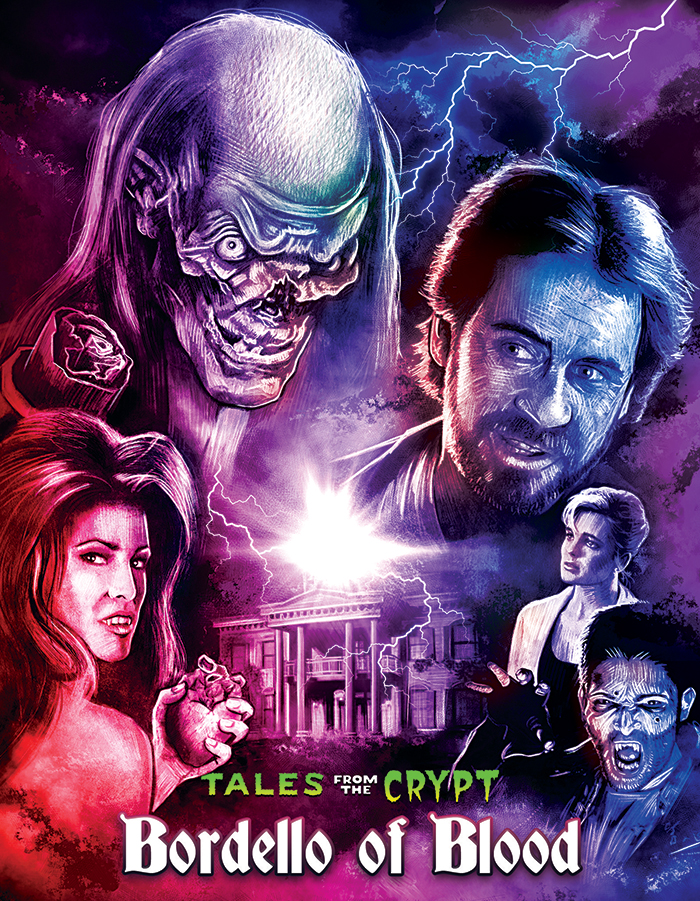 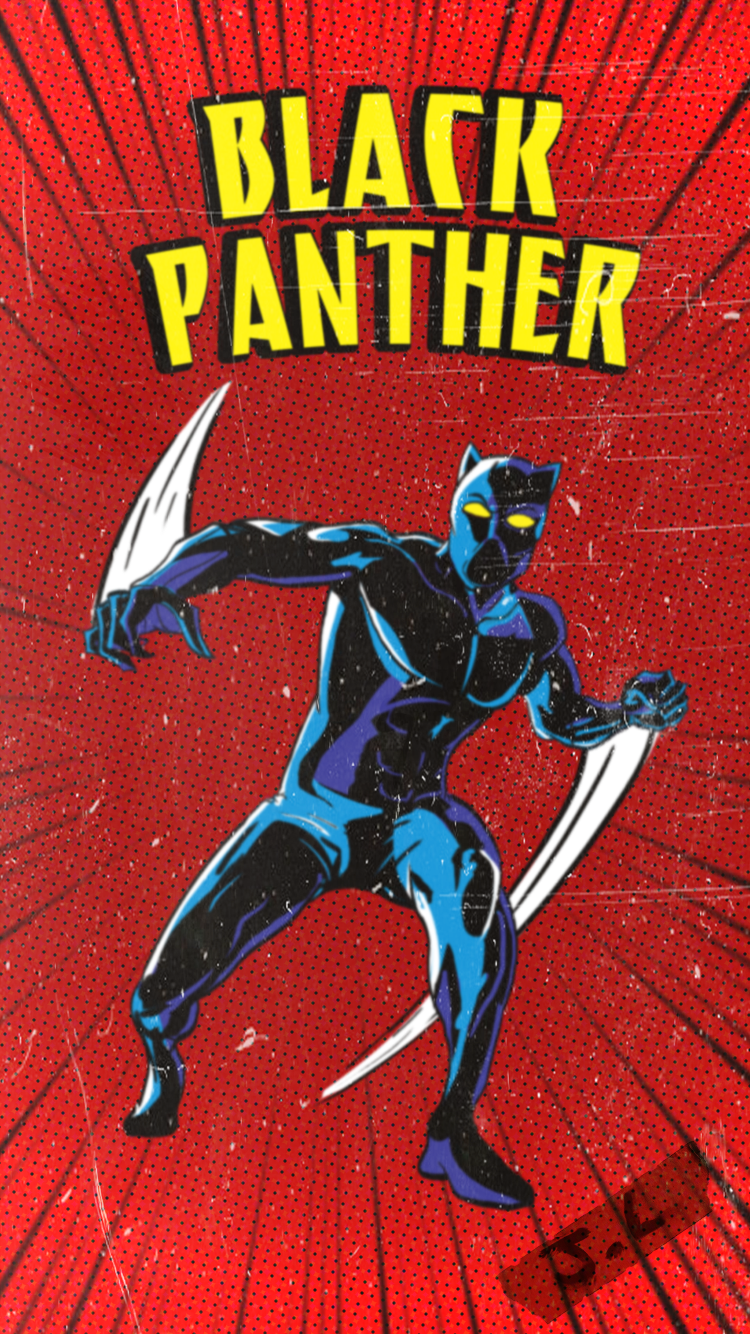 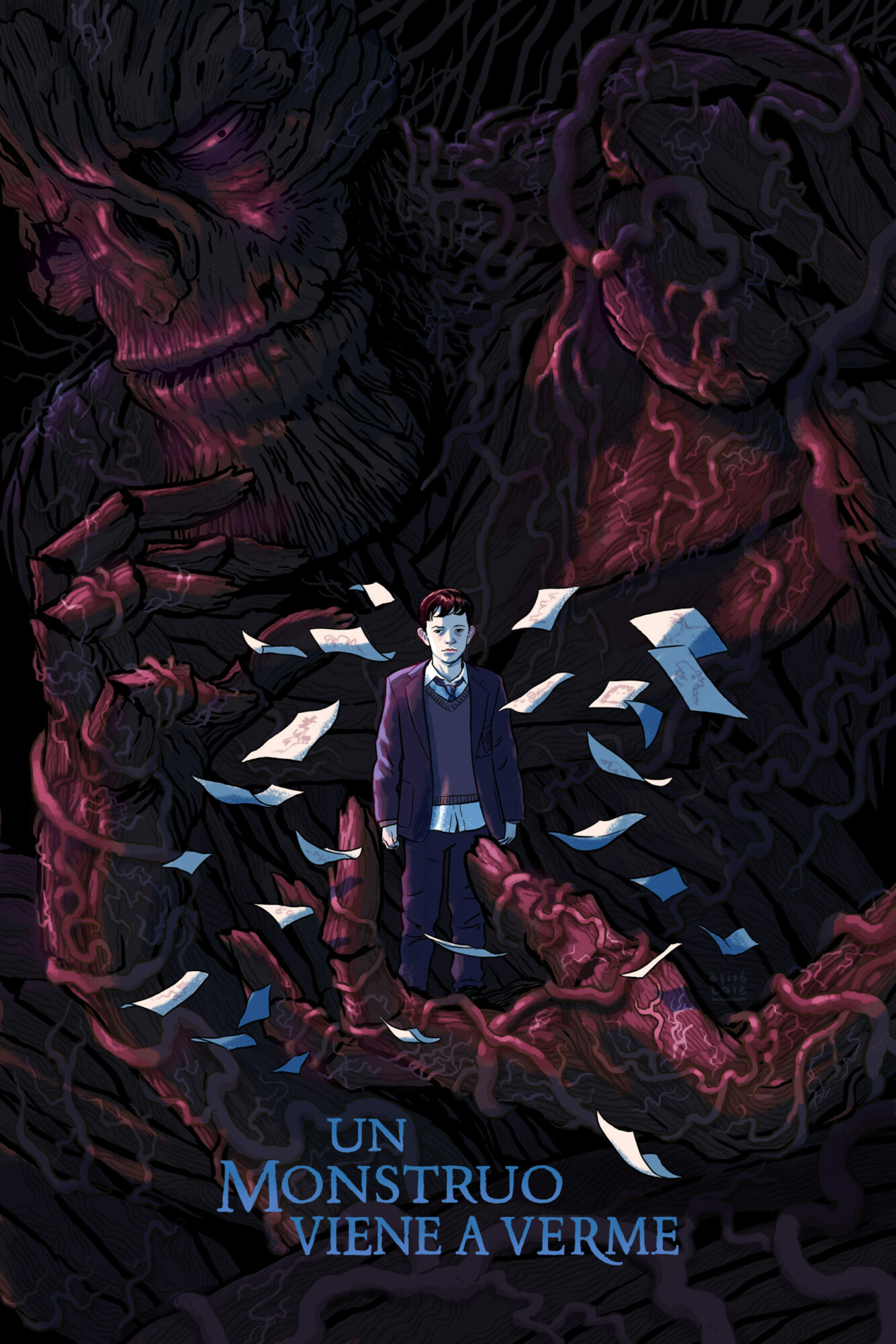 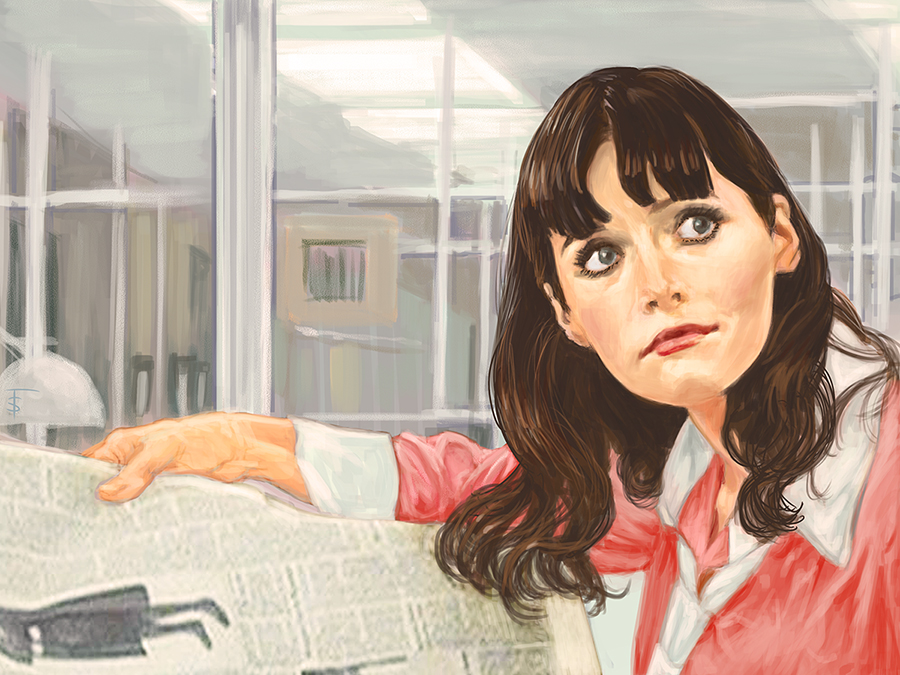 The Lost Boys uploaded by DanKNorris 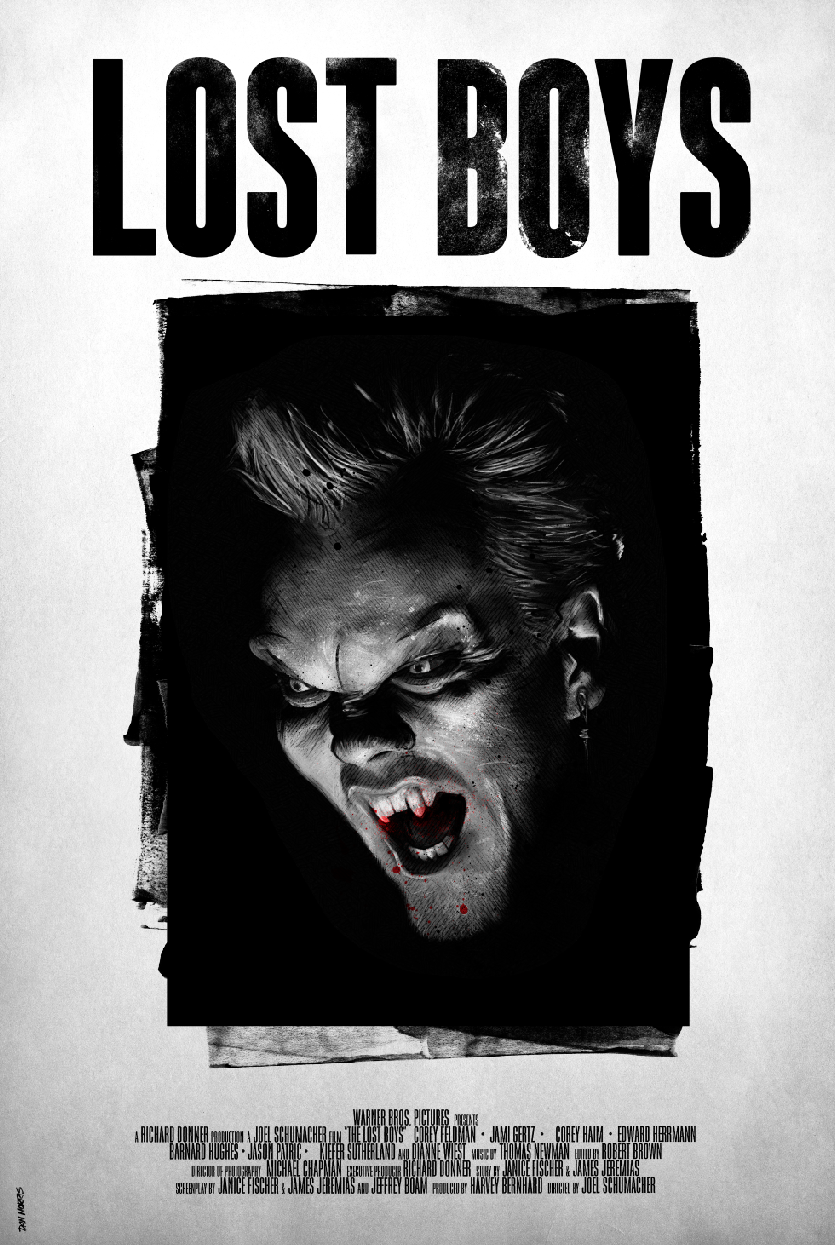 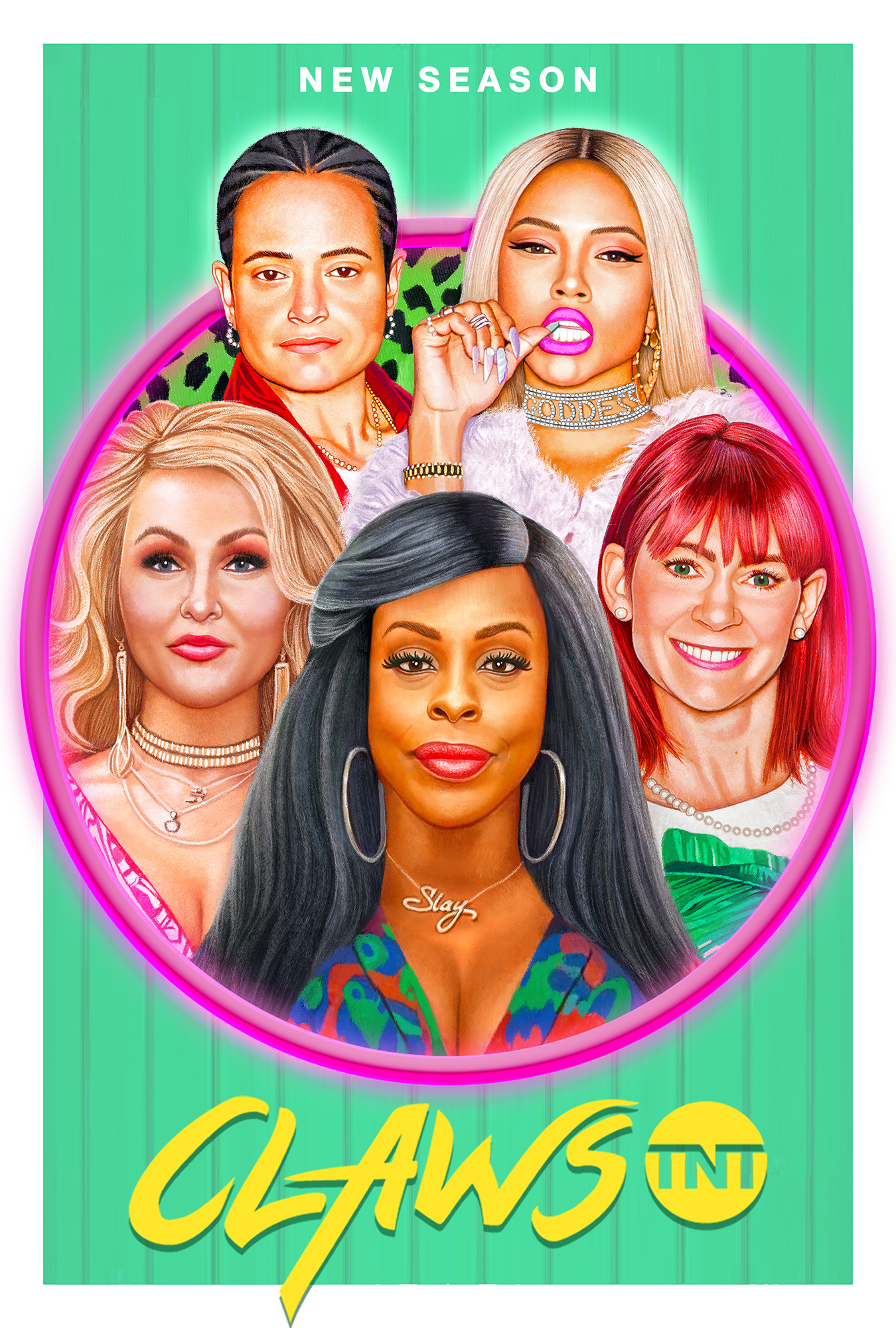 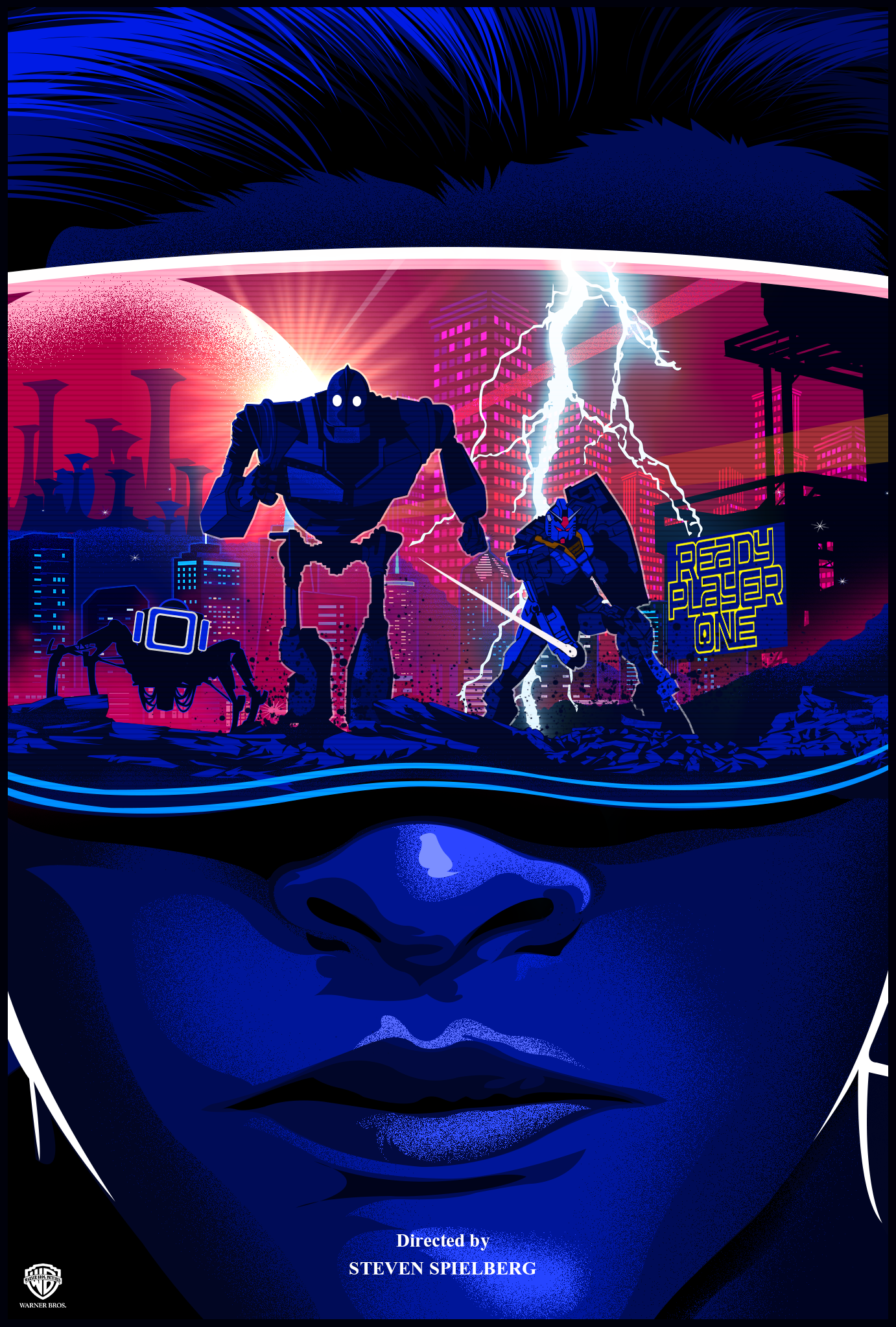 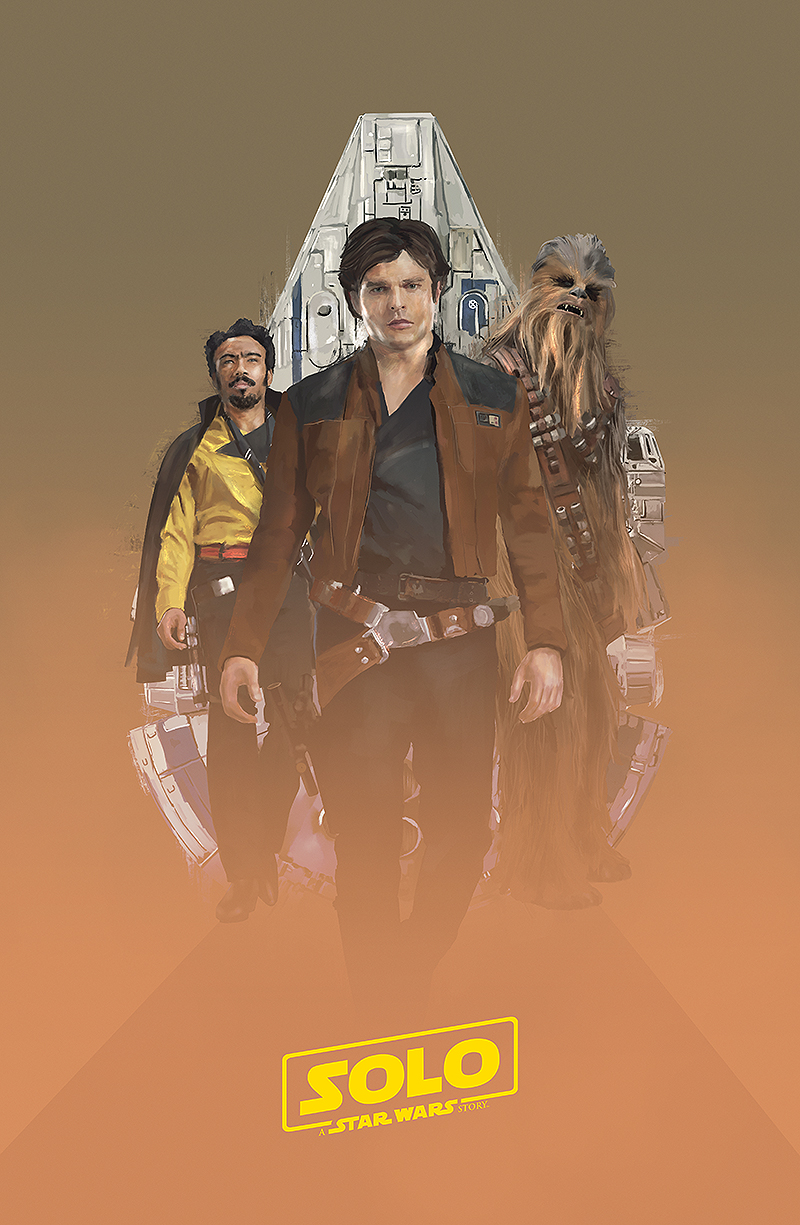 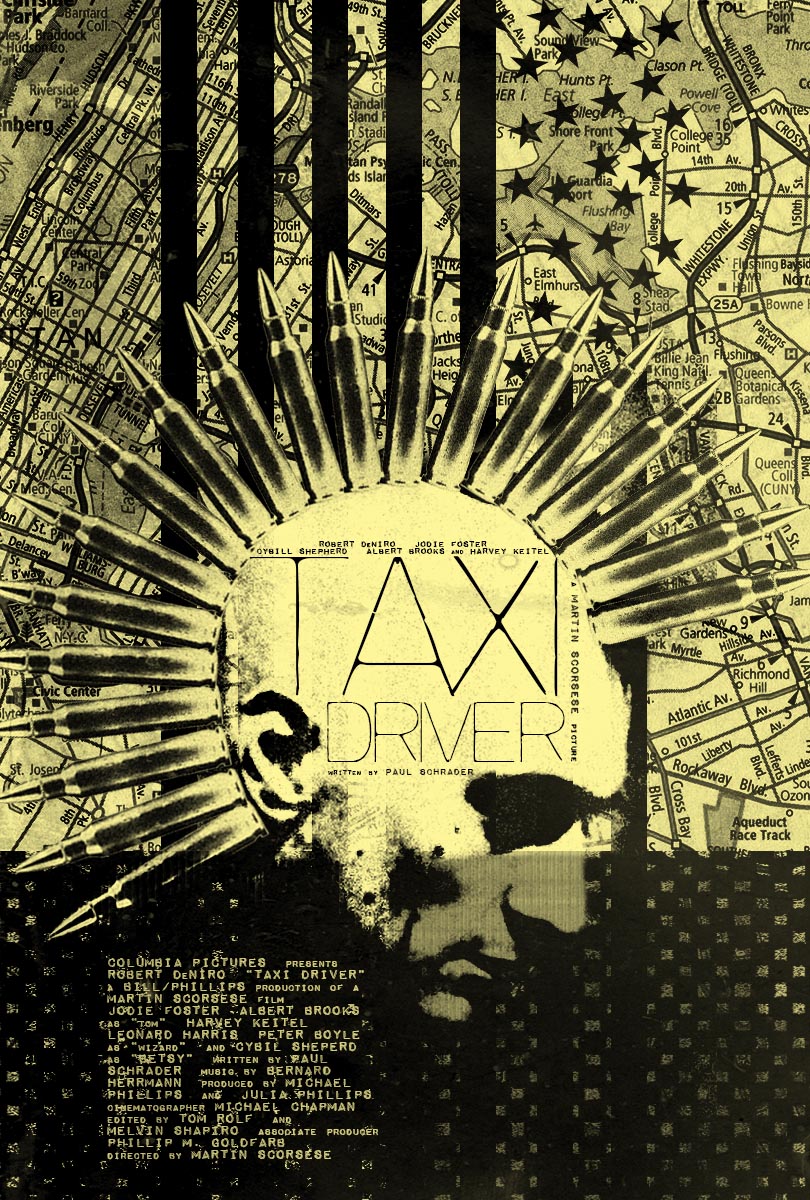 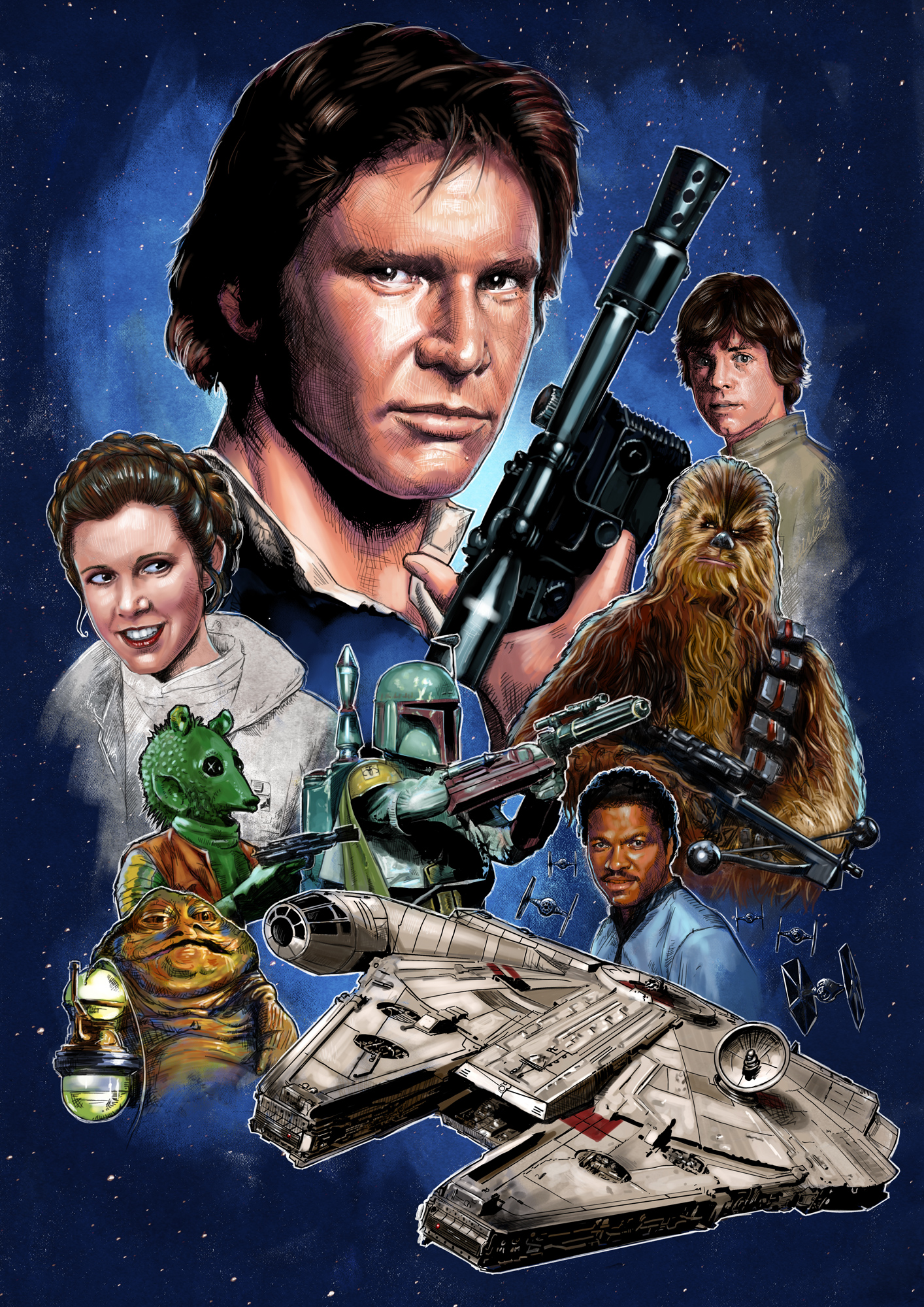 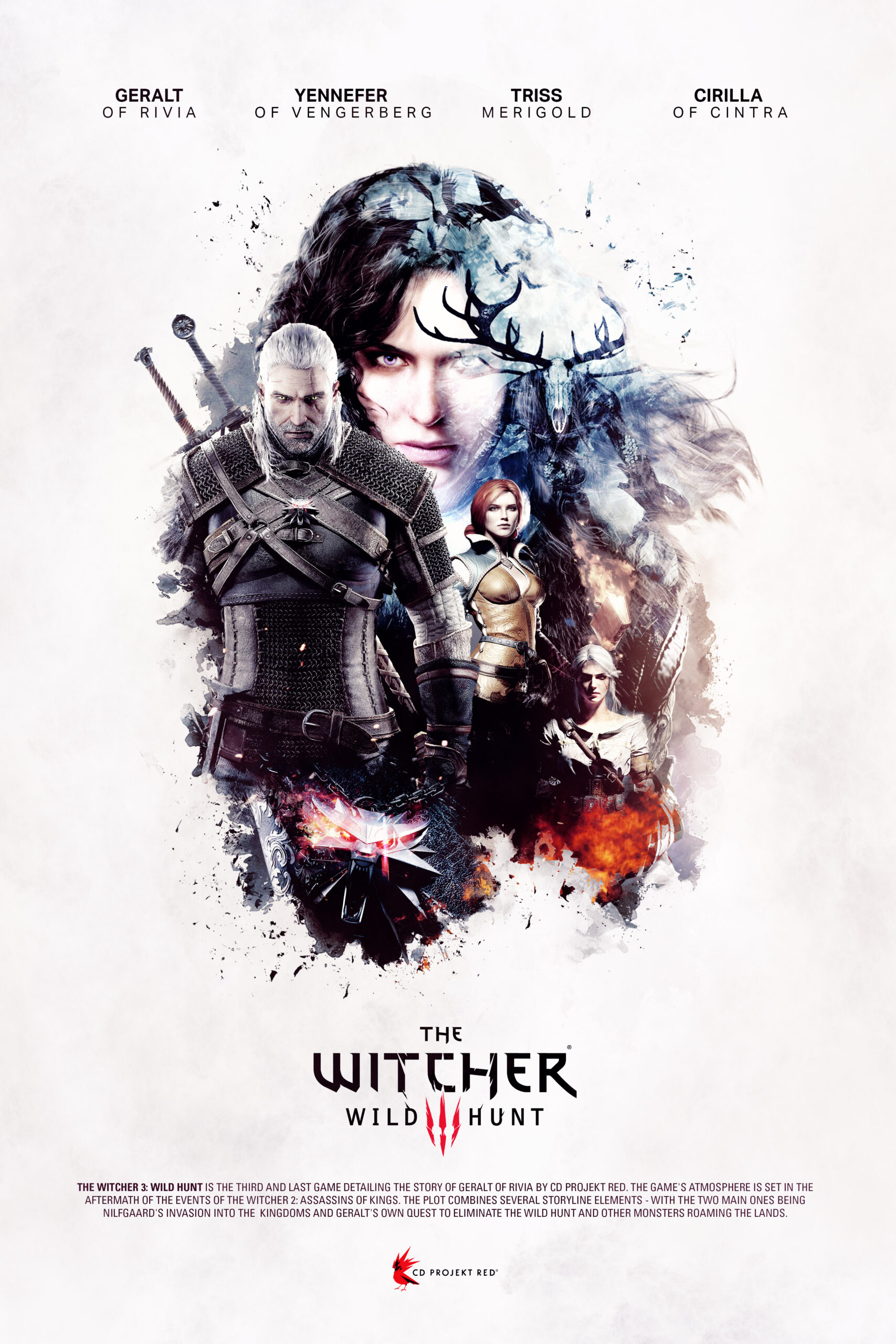 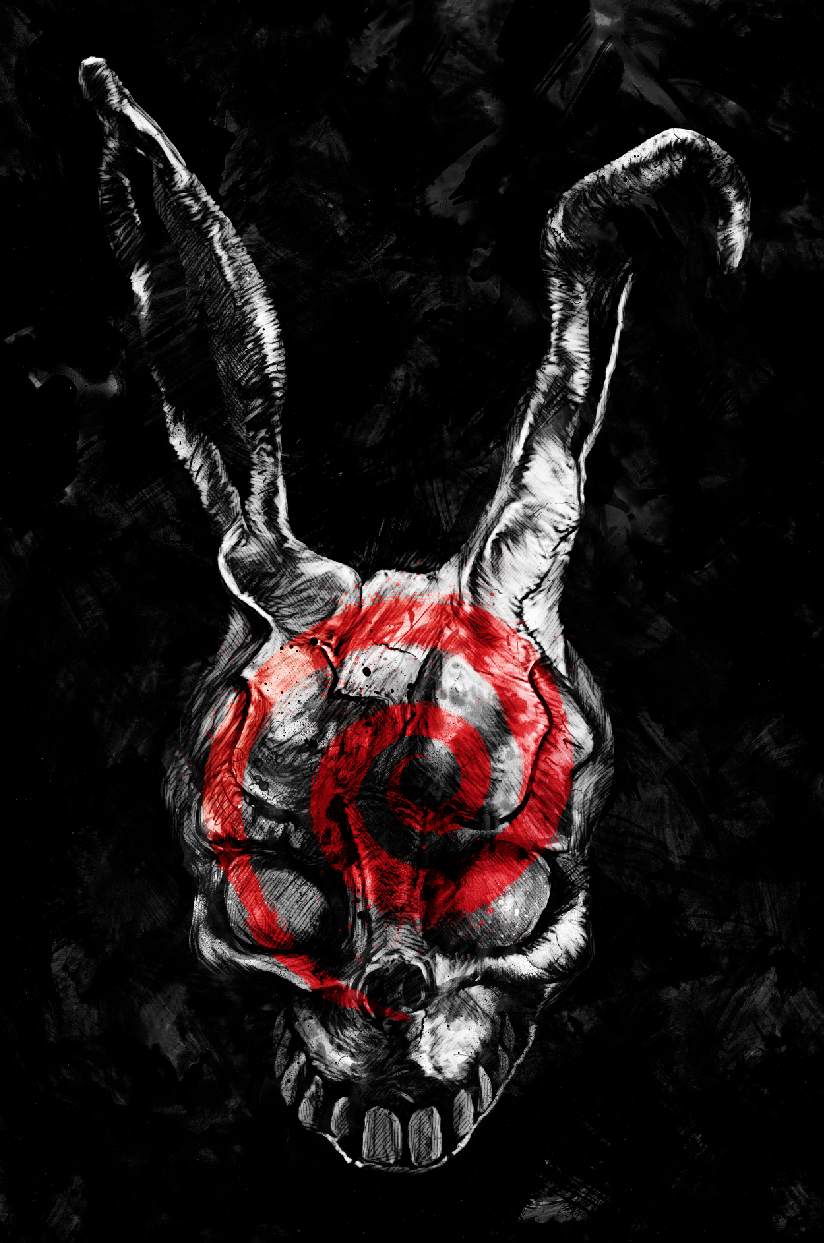 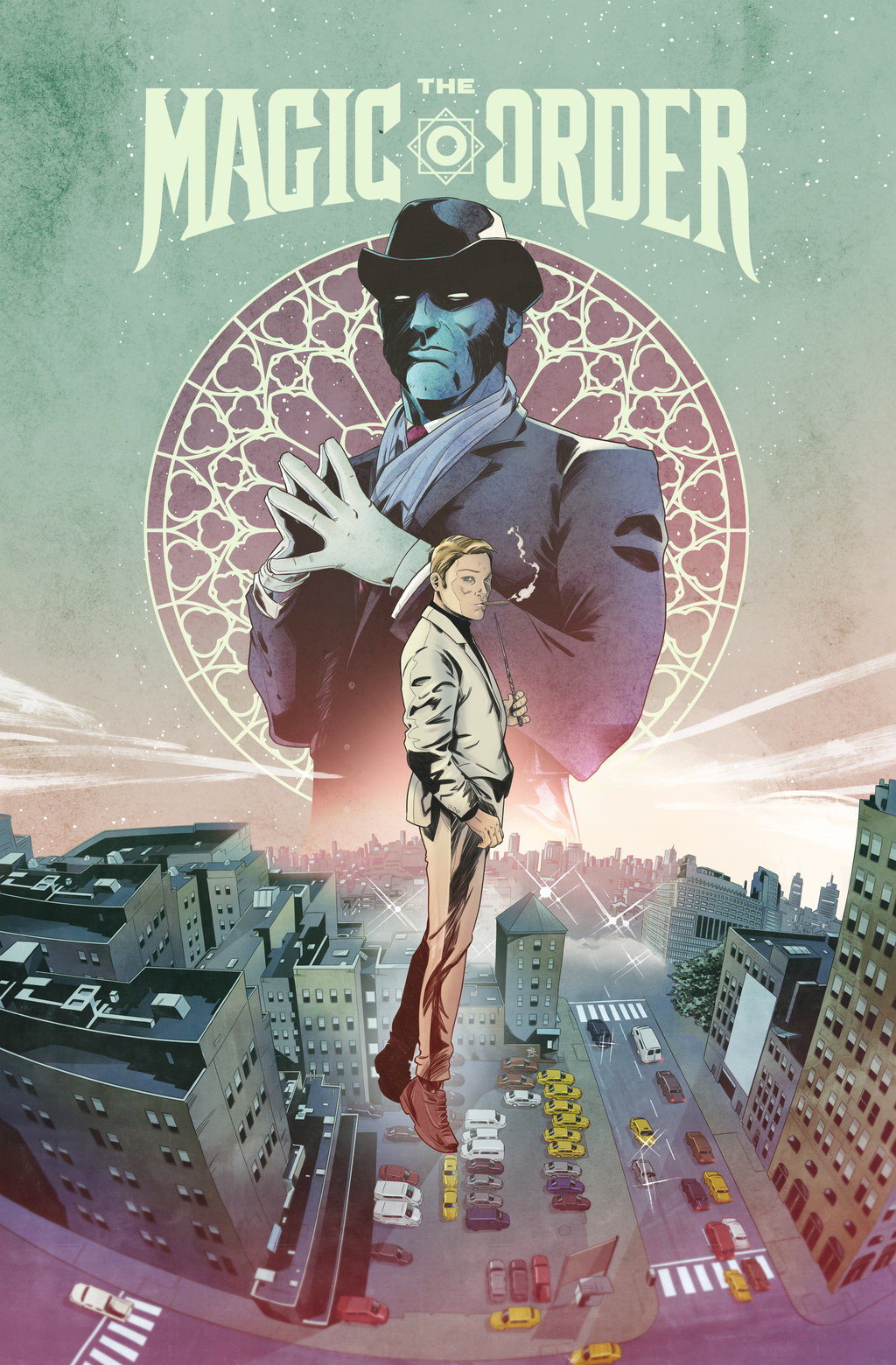 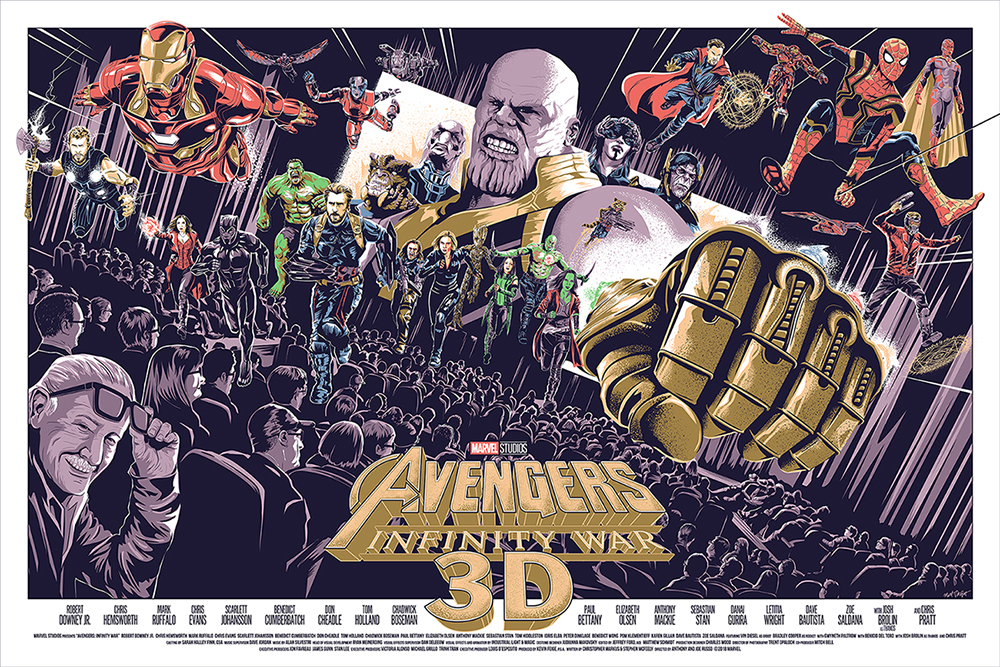 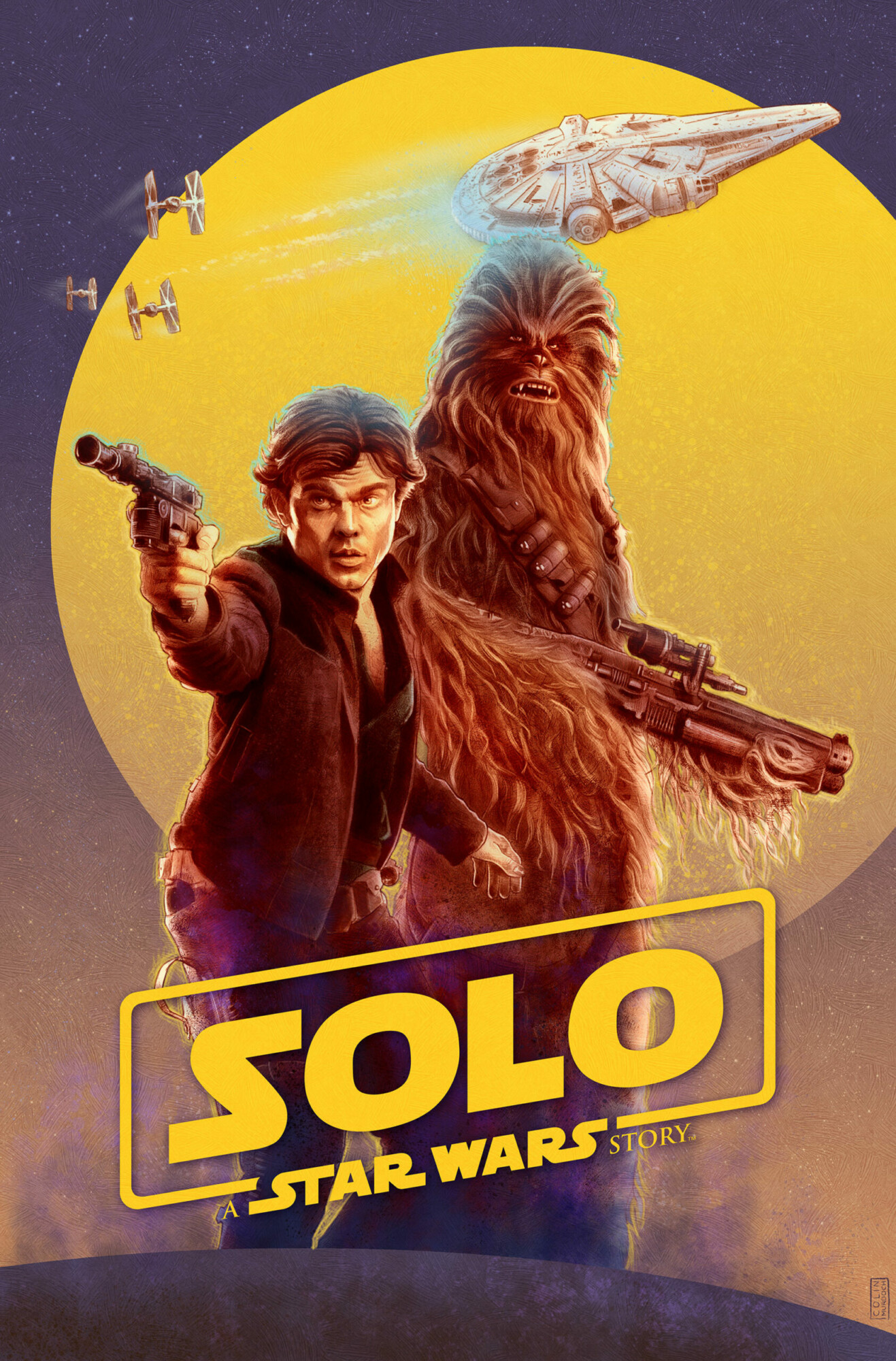 JAWS uploaded by Will Huntley 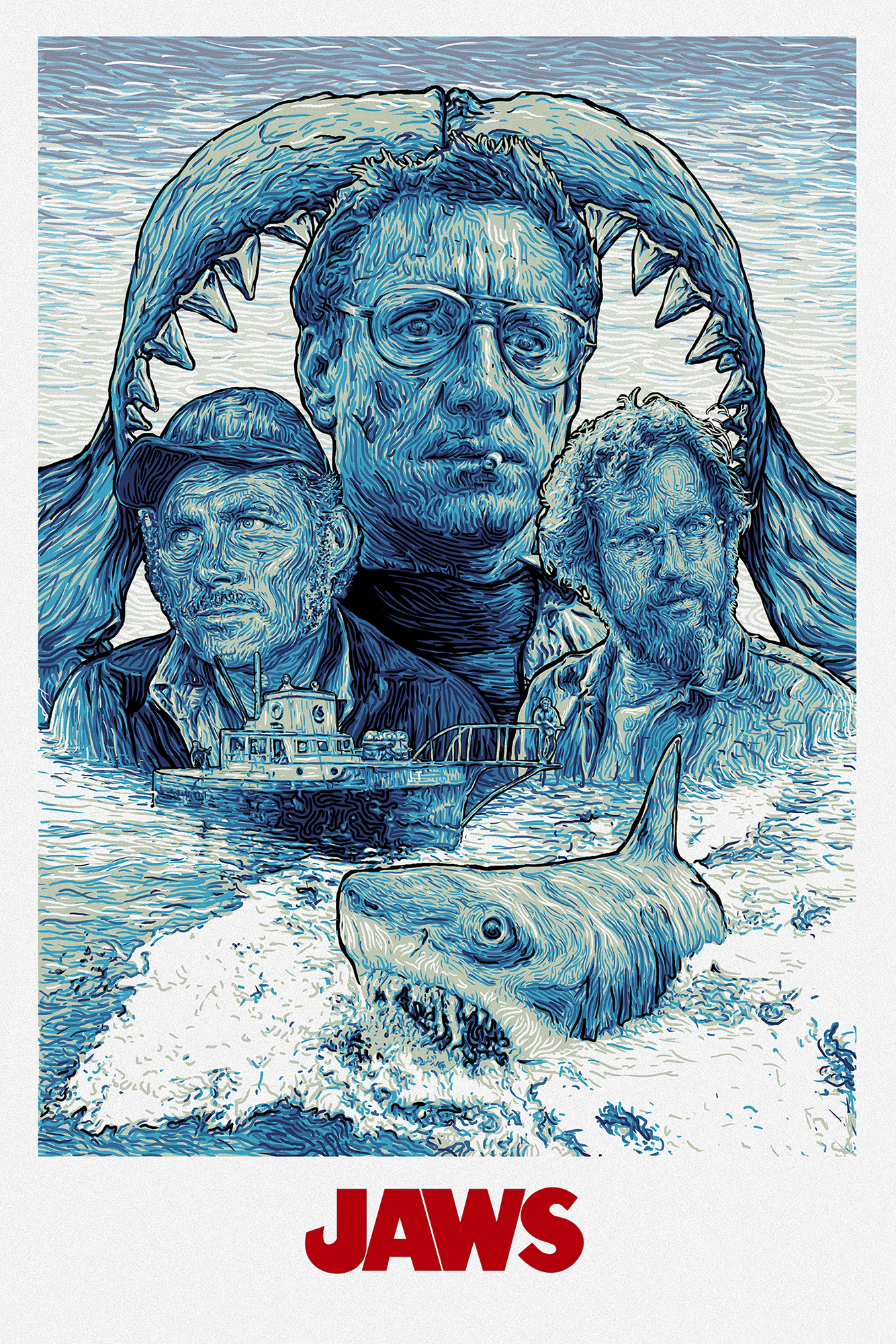 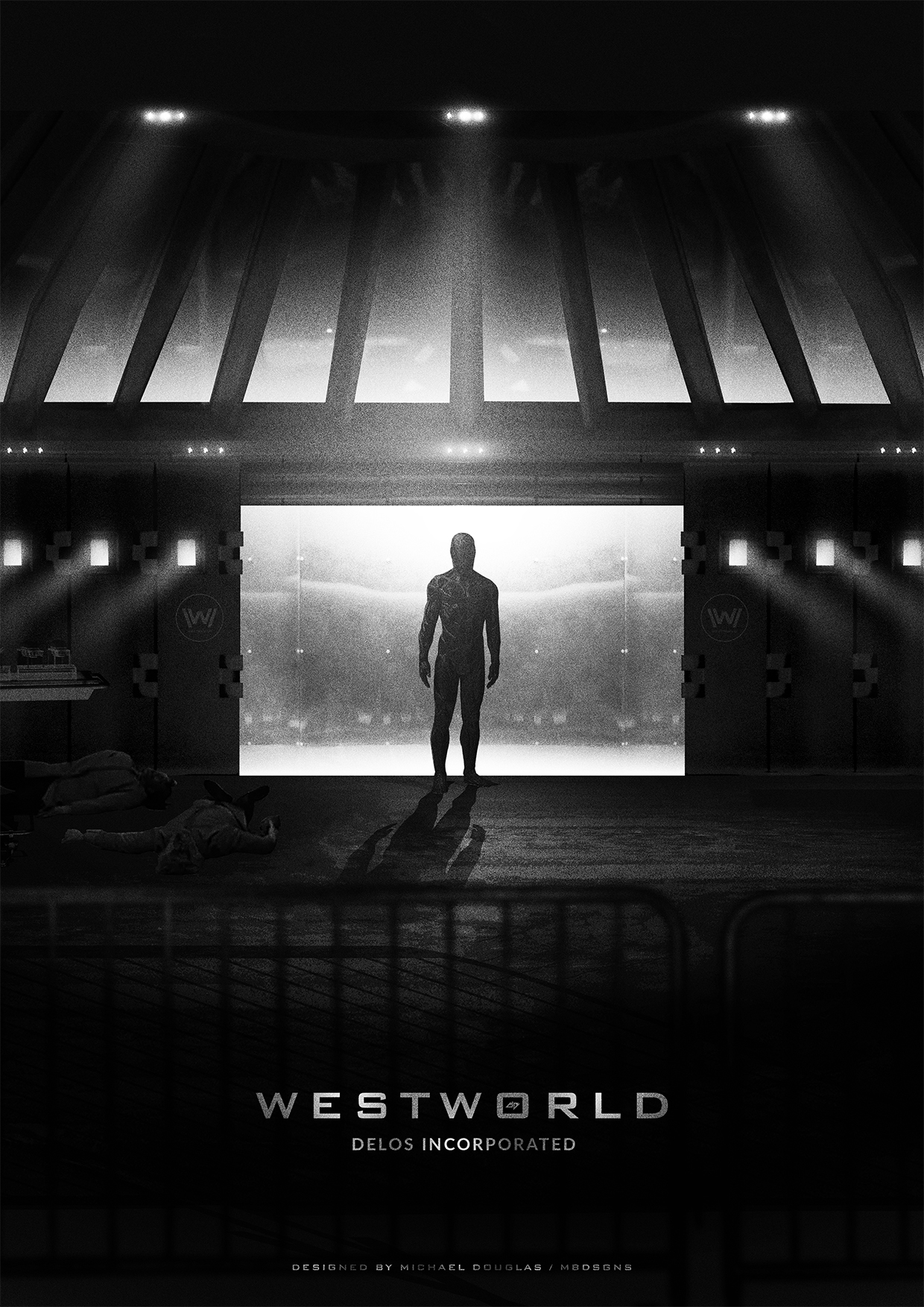 There Will be Blood uploaded by jscarratt 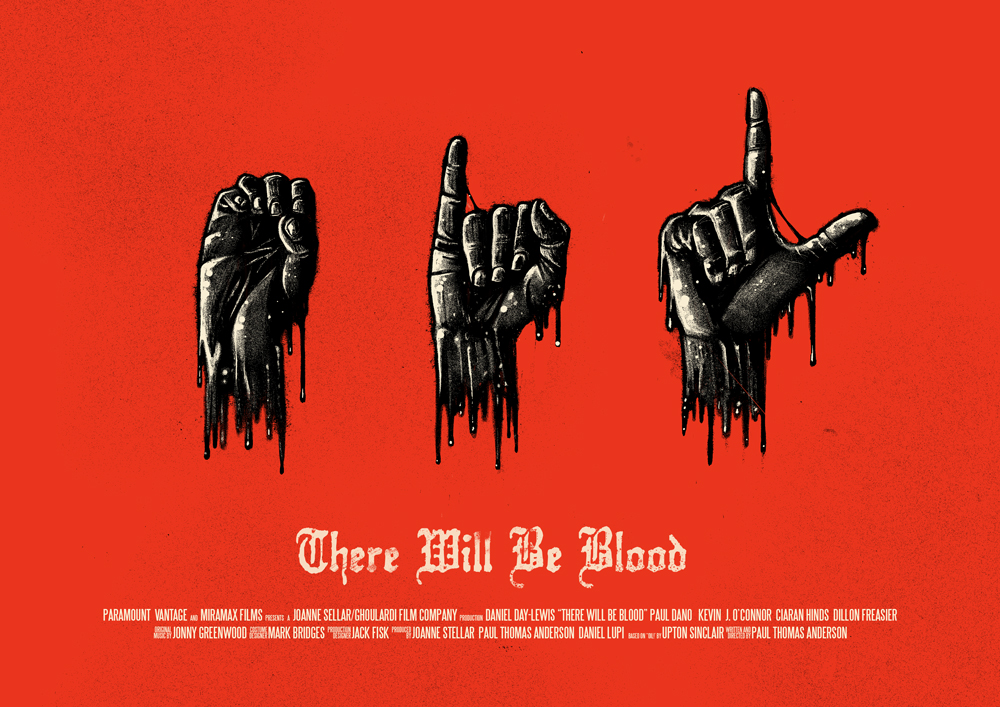 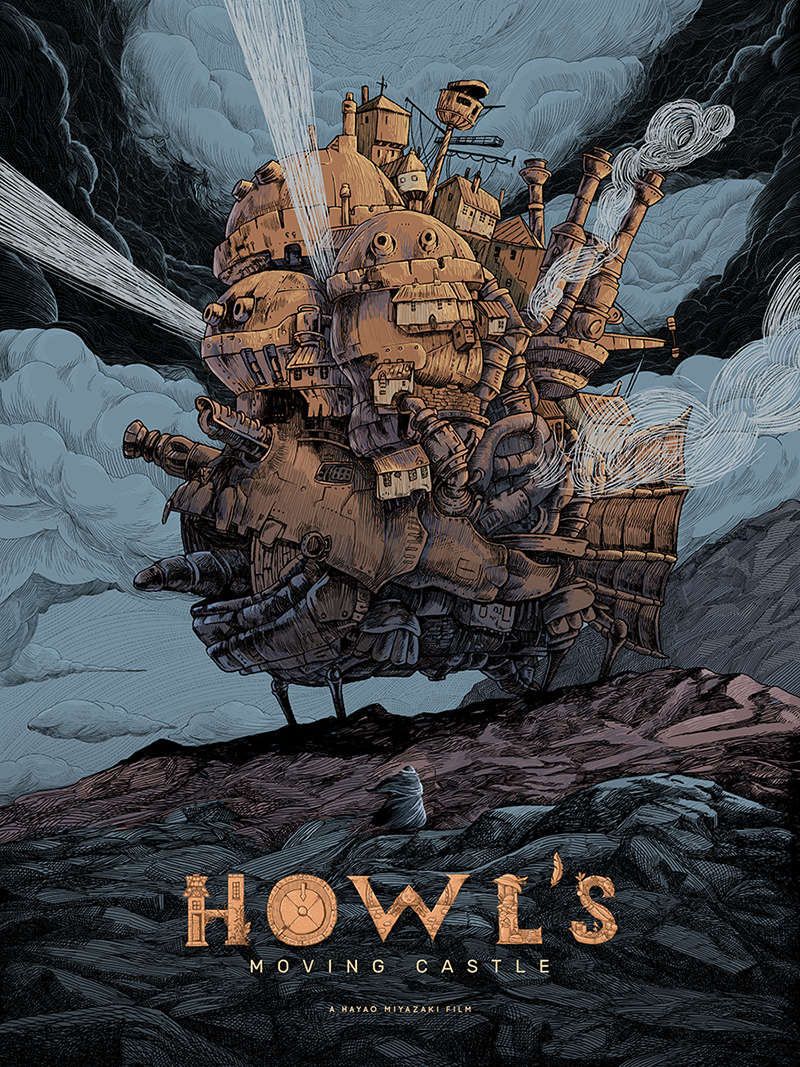 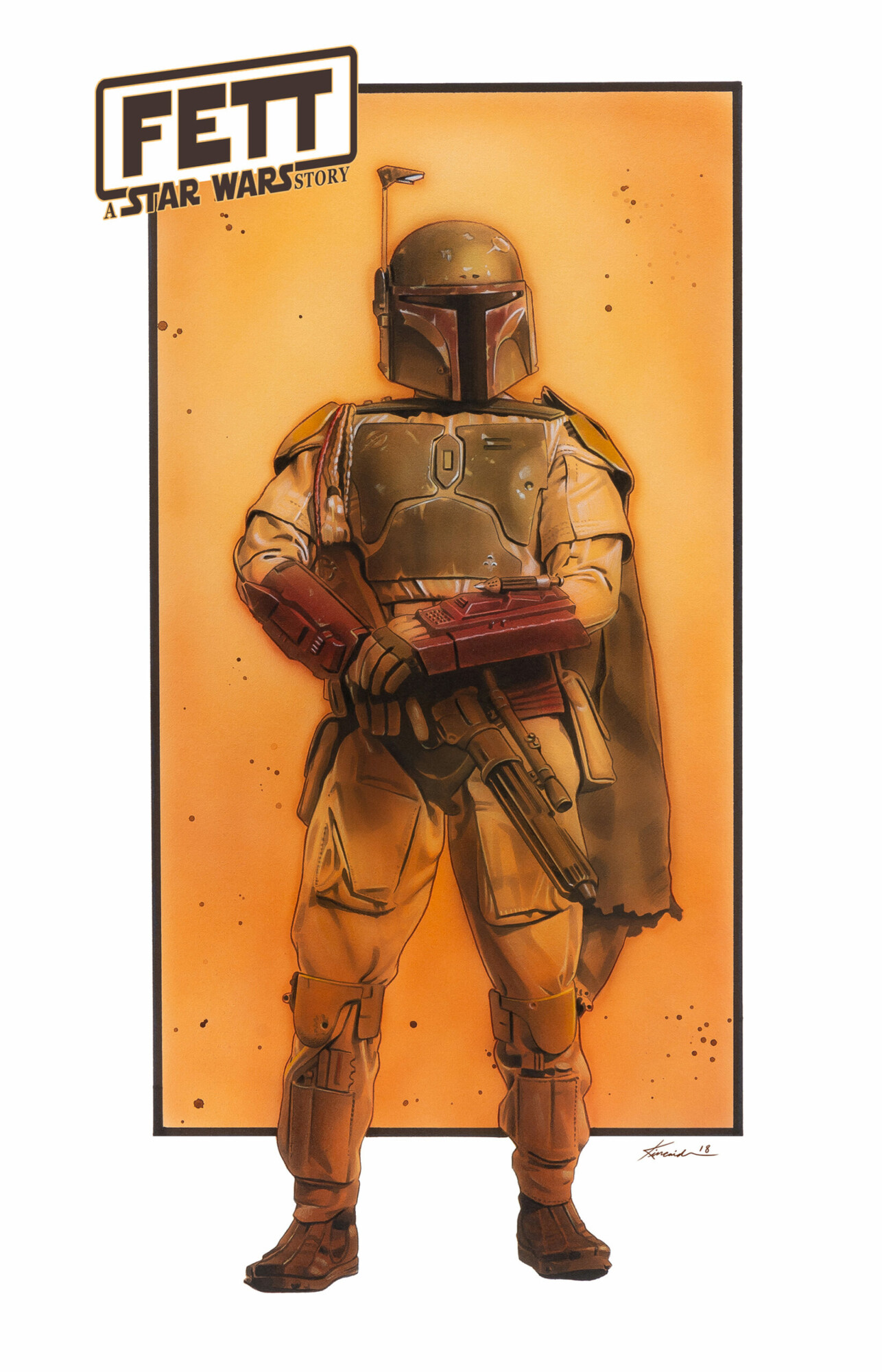 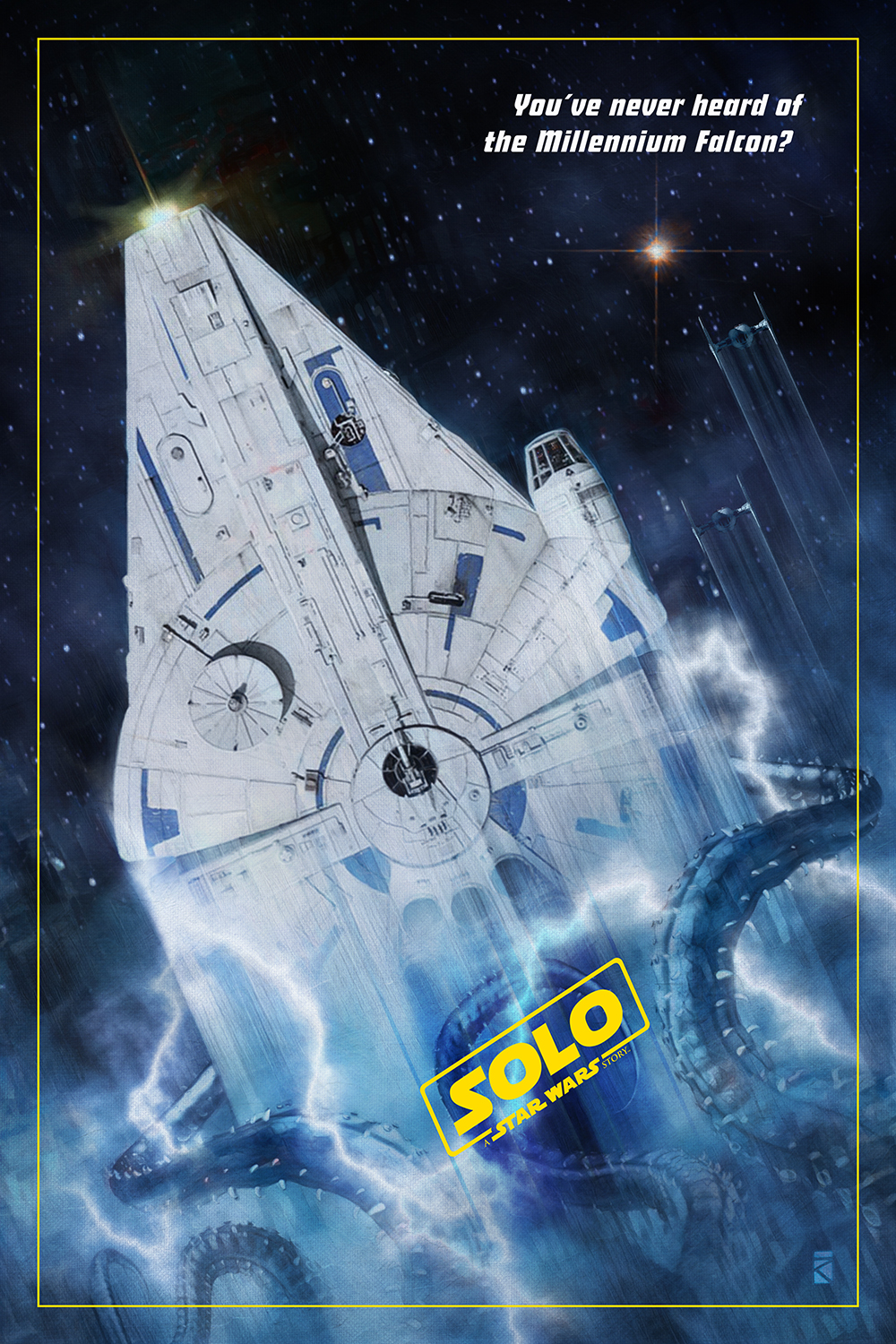 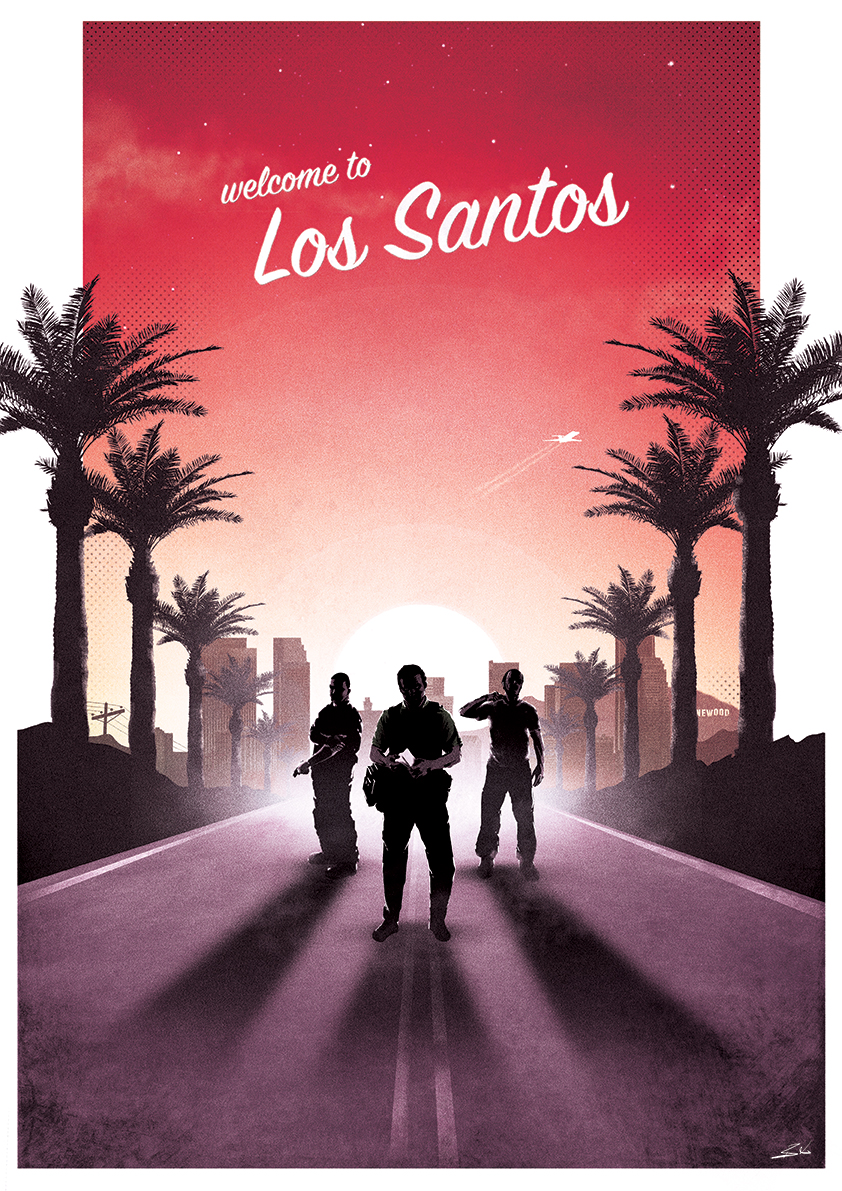 Branded to Kill uploaded by drw.mov 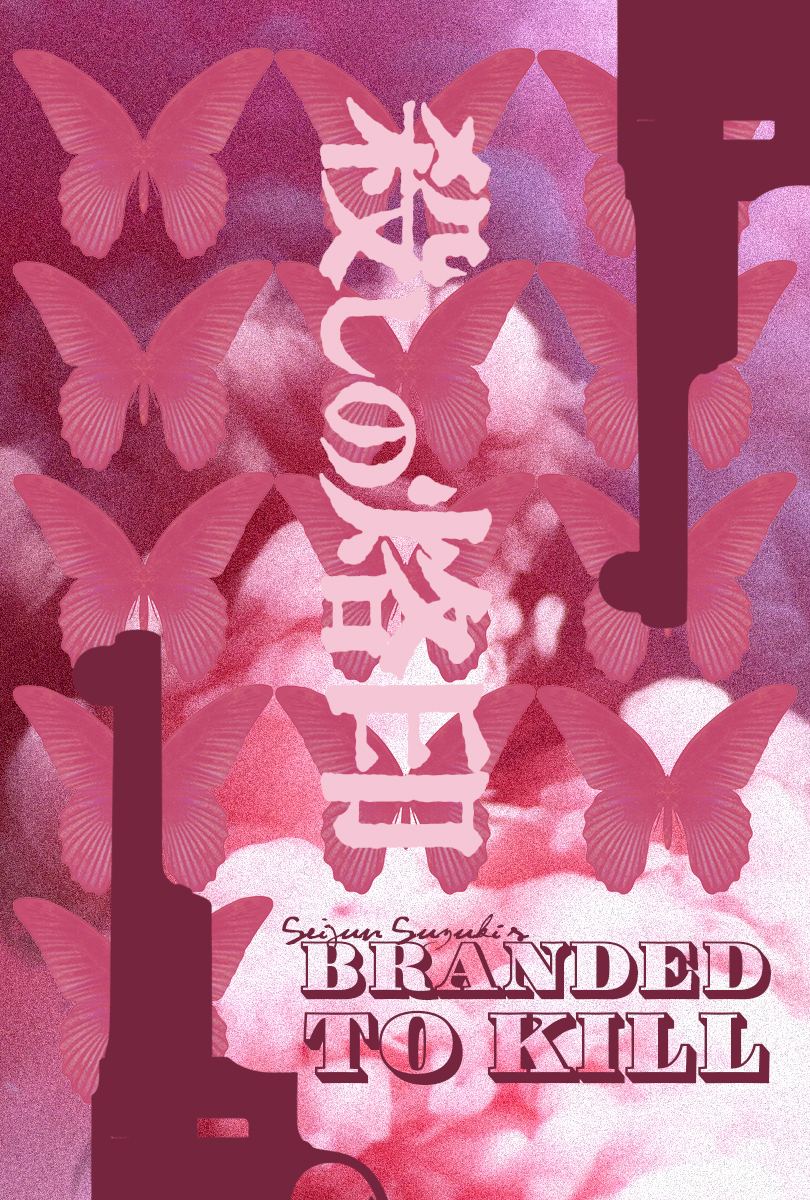 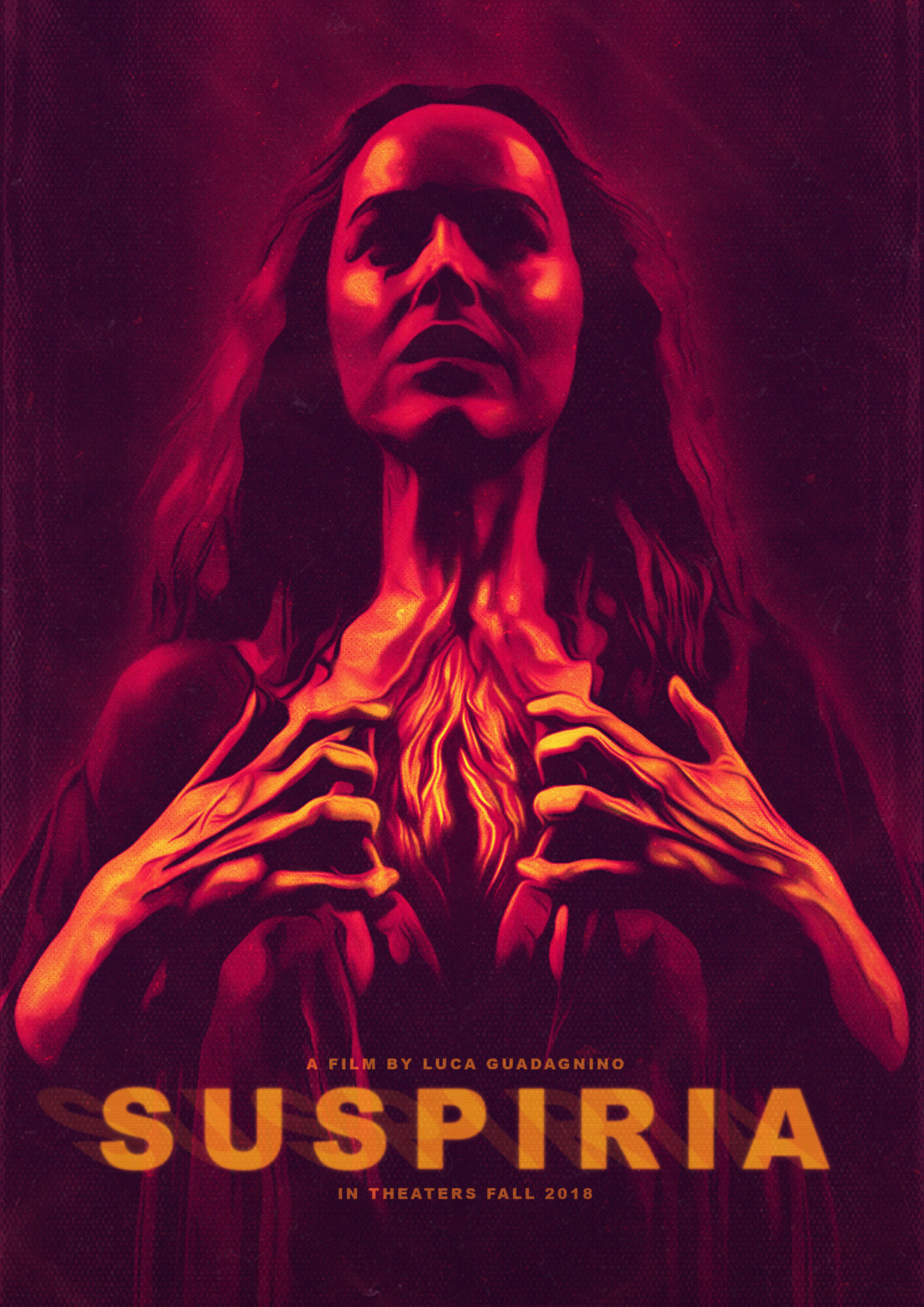