Since we launched our Kong Skull Island Creative Brief we have received an incredible amount of support from the PosterSpy community and we’ve also seen lots of new artists join the website.

This brief has been our most successful yet, with over 180 submissions uploaded since the contest launch which is absolutely insane. Clearly there’s a lot of love for KONG!

We are so proud to be part of the official Kong Skull Island art exhibit at the Bottleneck Gallery in New York City! For PosterSpy this is a great step to getting our artists work exhibited and extending our Creative Briefs to something physical, something people can appreciate up close in one of the biggest and best cities in the world. The gallery is also one we highly admire and it’s an honour being included in one of Bottleneck’s events.

Thirteen entries were selected by the team at Legendary – which involved an incredibly rigorous process of filtering through 180 unique entries which are arguably some of the best submissions PosterSpy has every received.

Below are the selected entries. A huge congratulations to all the artwork featured below. Remember, you still have until March 10th to enter your work for a chance to win the £500 grand prize and have your work displayed at LA screenings of Kong Skull Island. The event at Bottleneck Gallery is a collaboration between the Legendary Art Series, Bottleneck Gallery, The Poster Posse, PosterSpy and features limited edition prints from Karl Fitzgerald. Catch the Tribe of Kong art show at the Bottleneck Gallery, 60 Broadway, Box 8 in Brooklyn. Kong Skull Island is in cinemas March 10th. 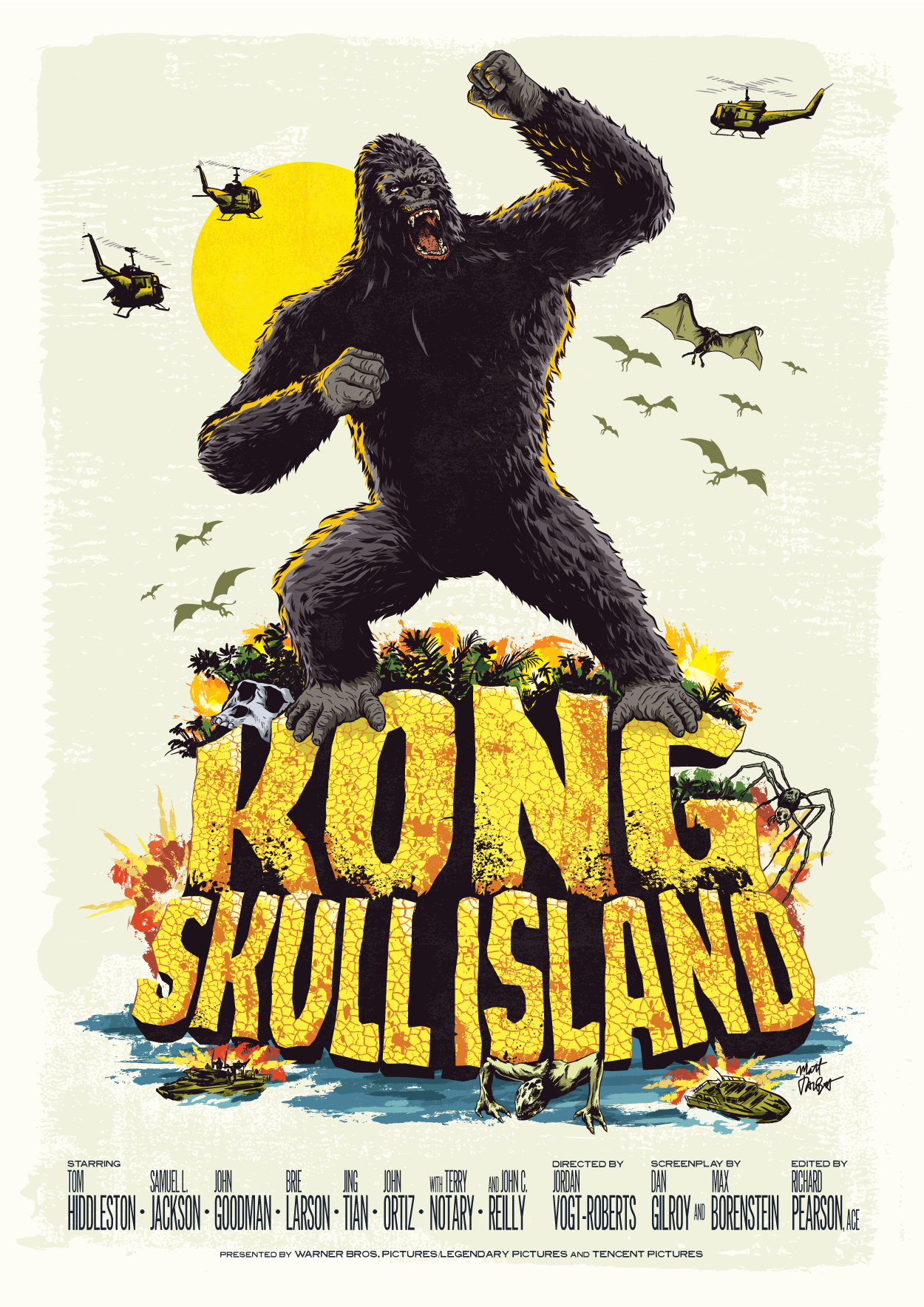 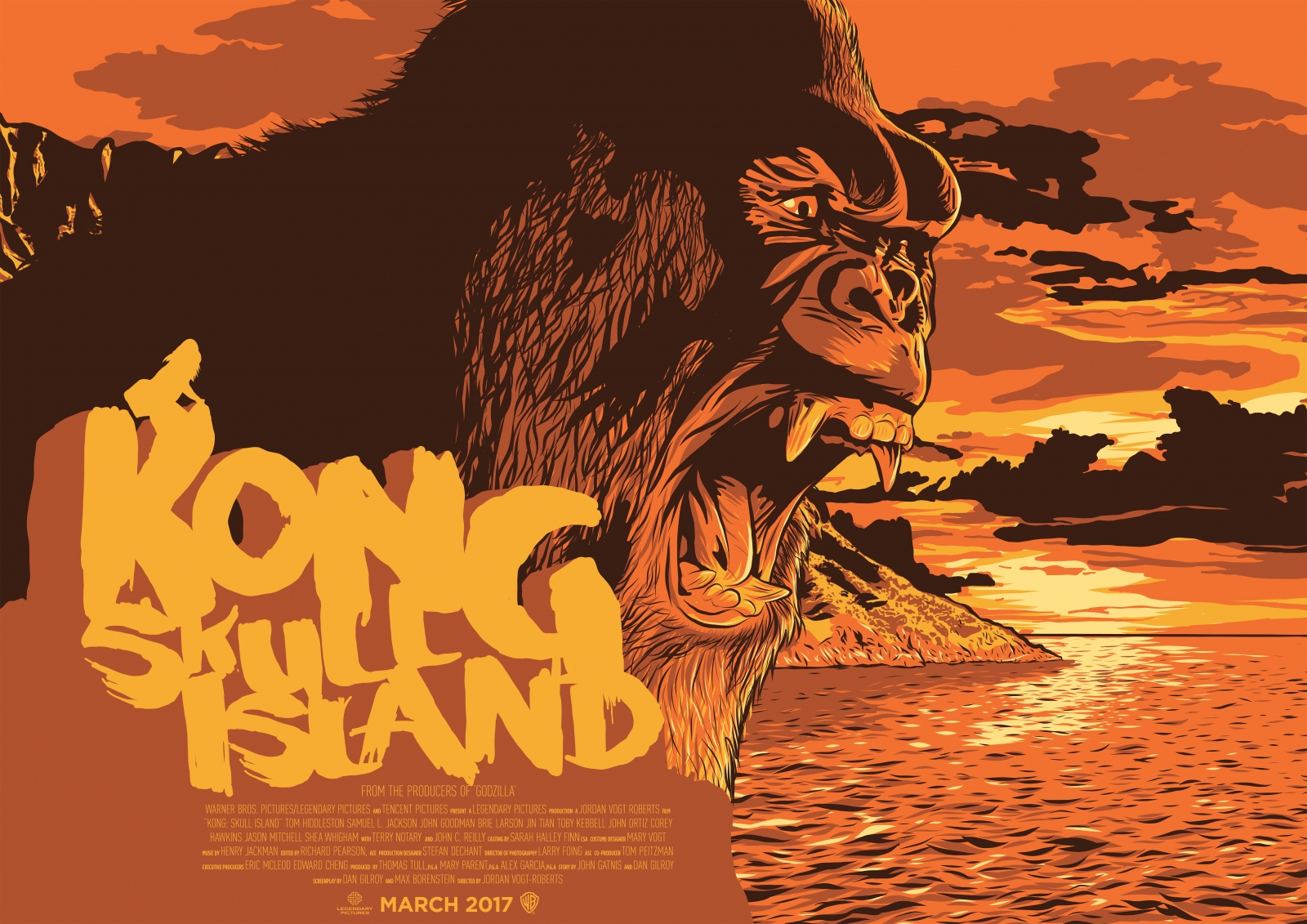 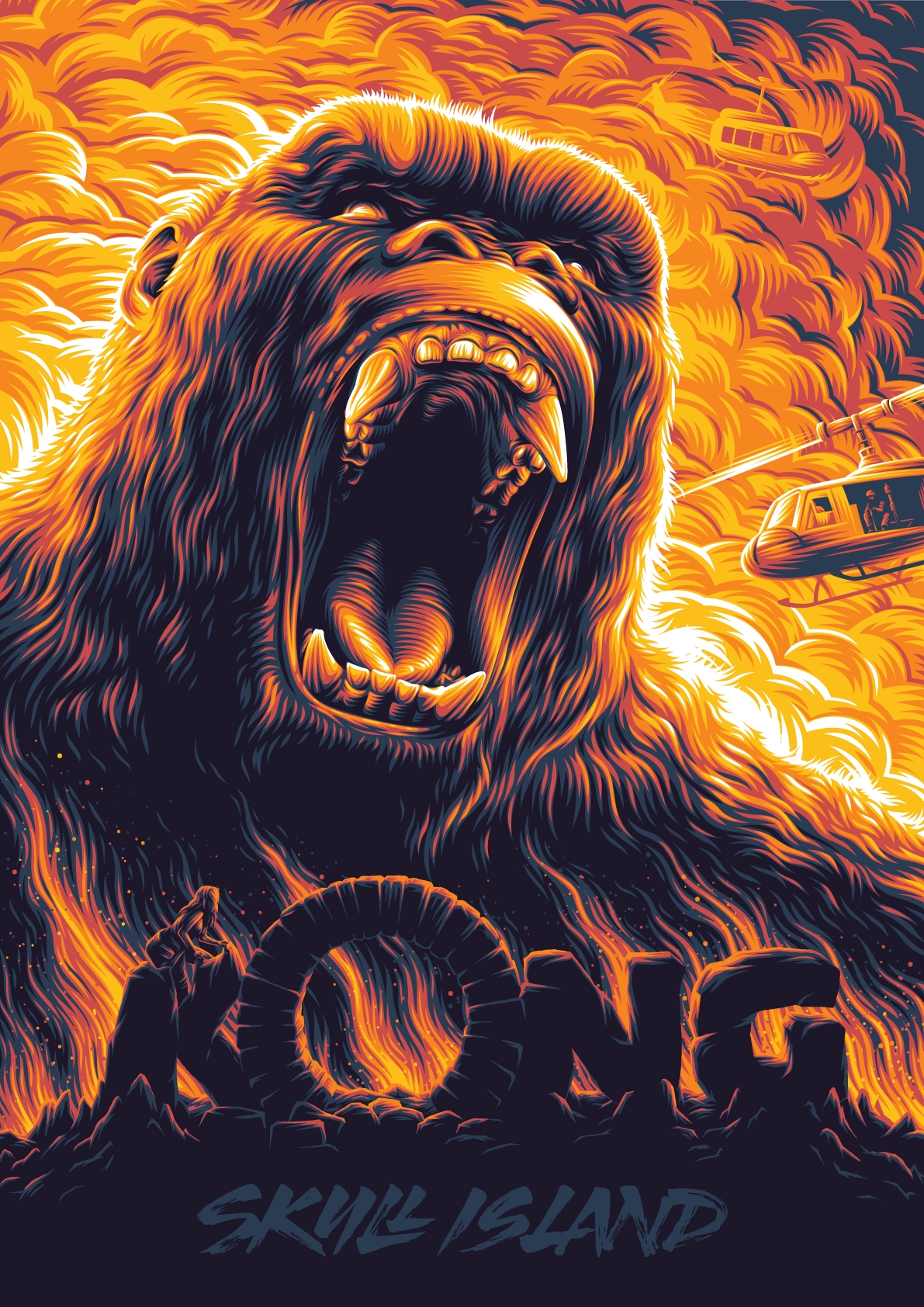 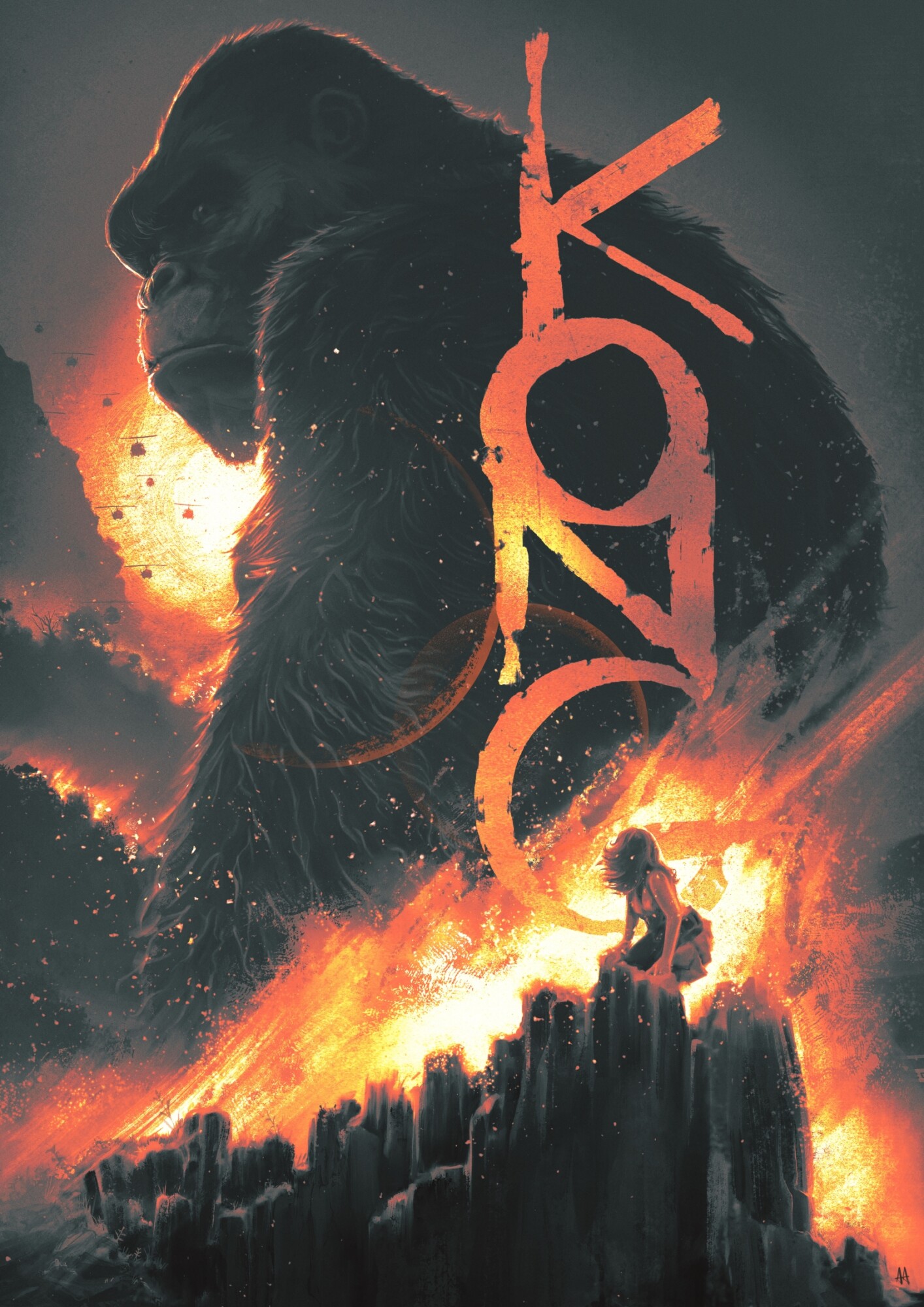 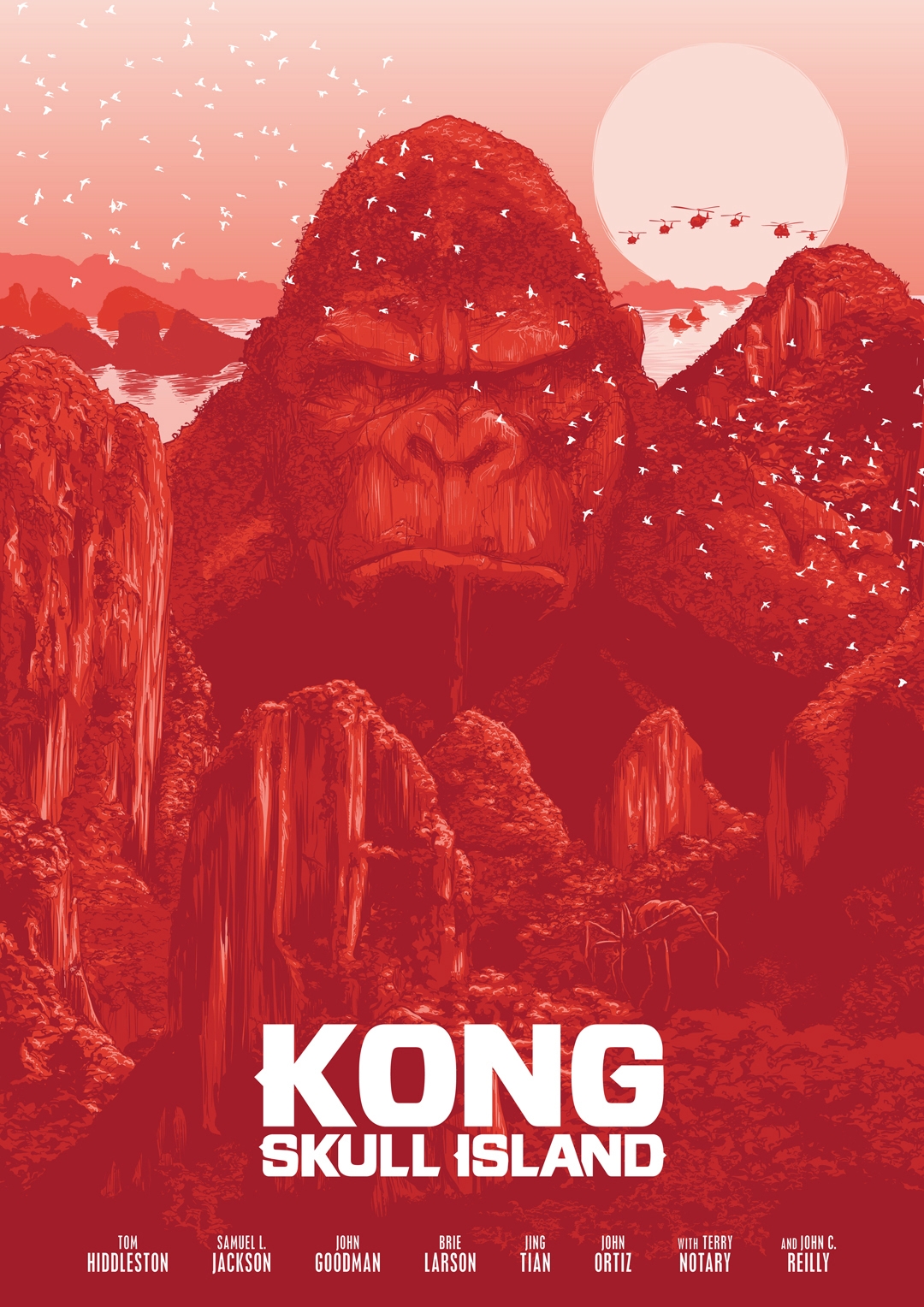 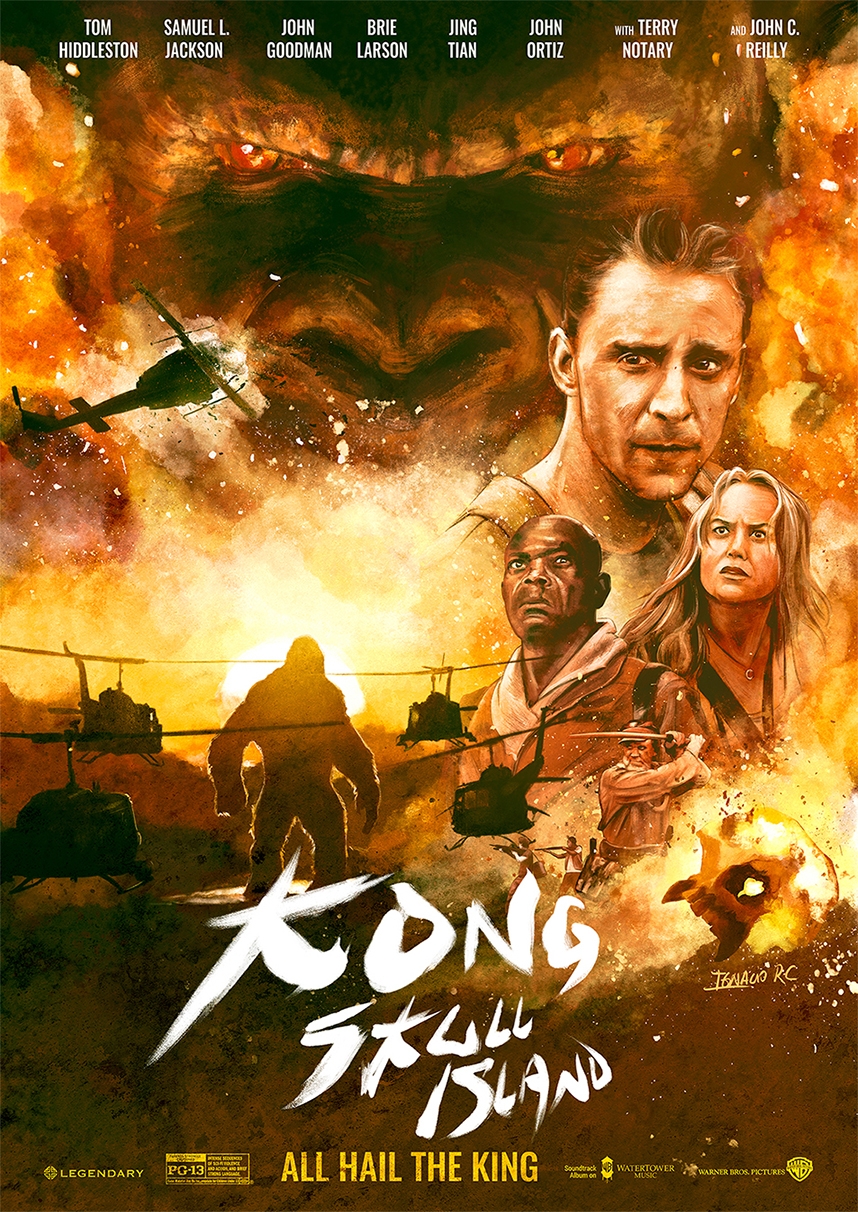 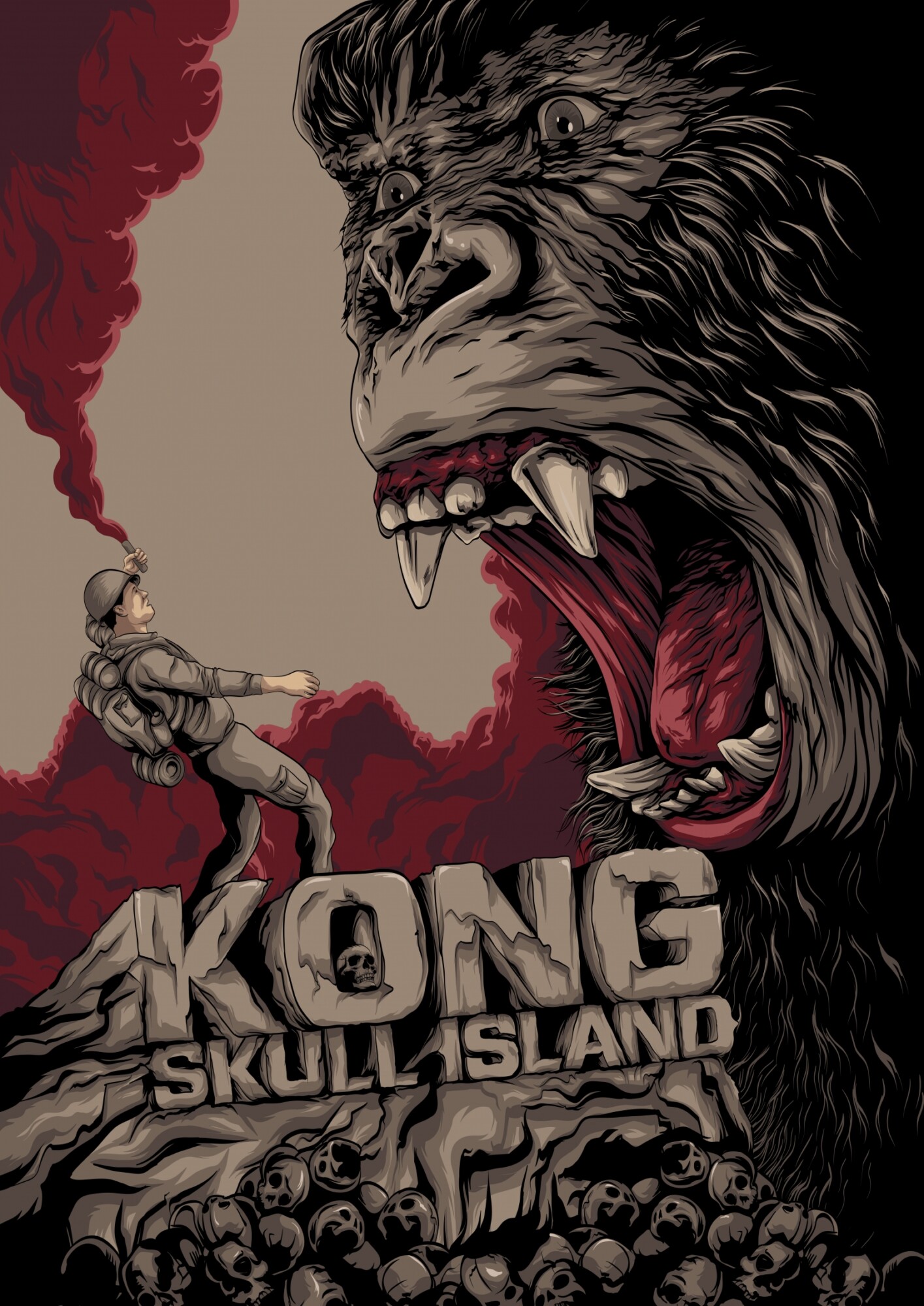 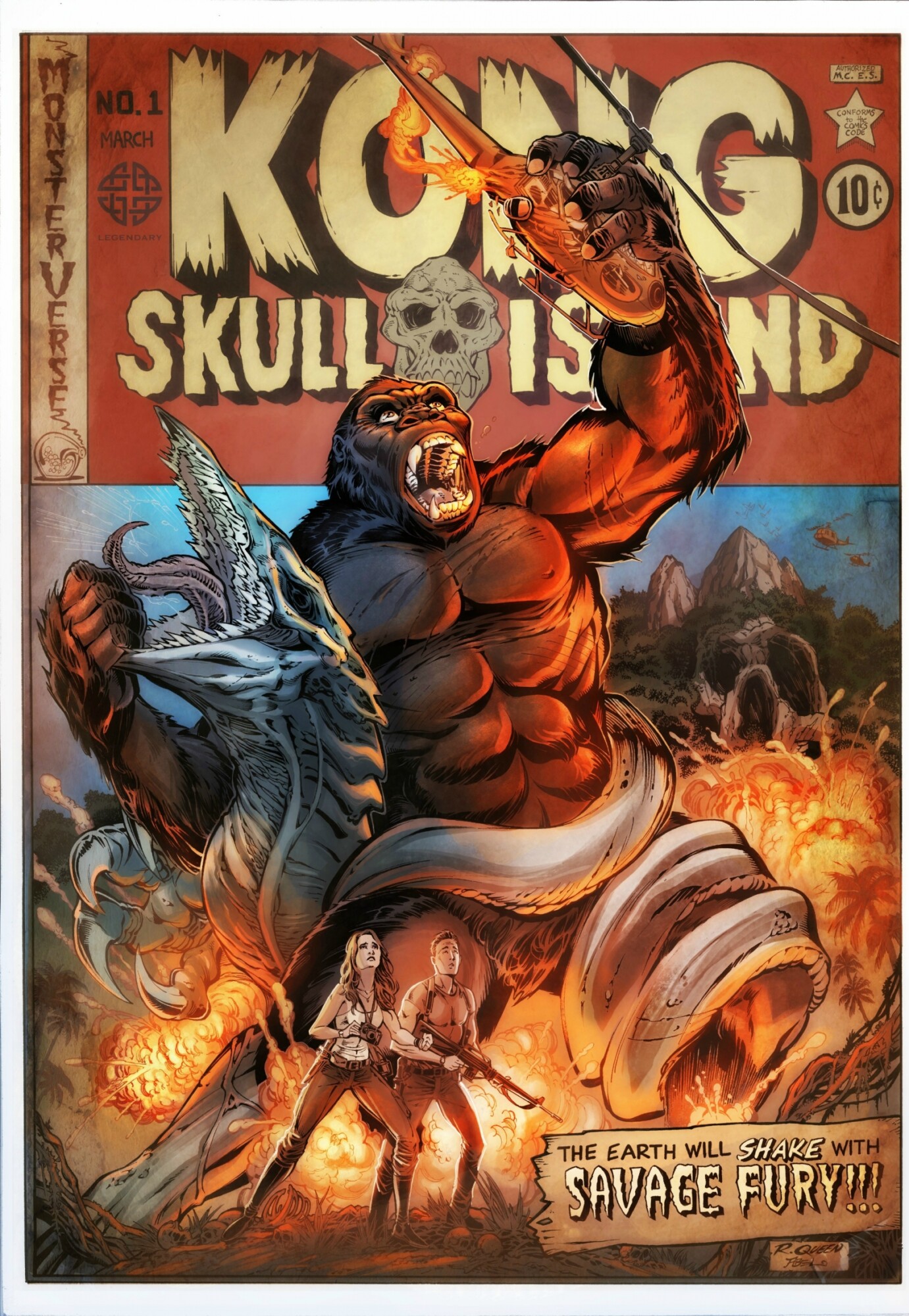 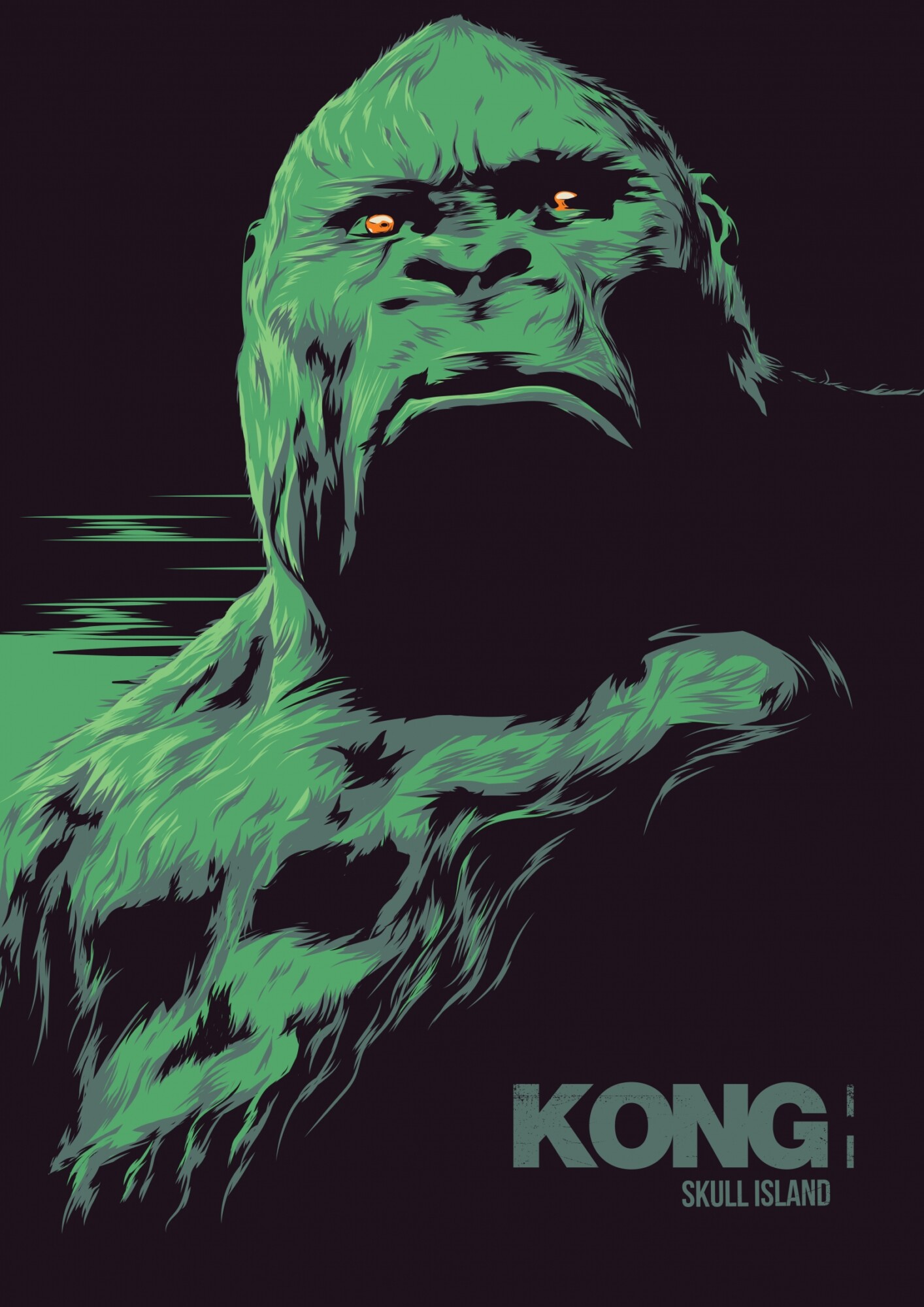 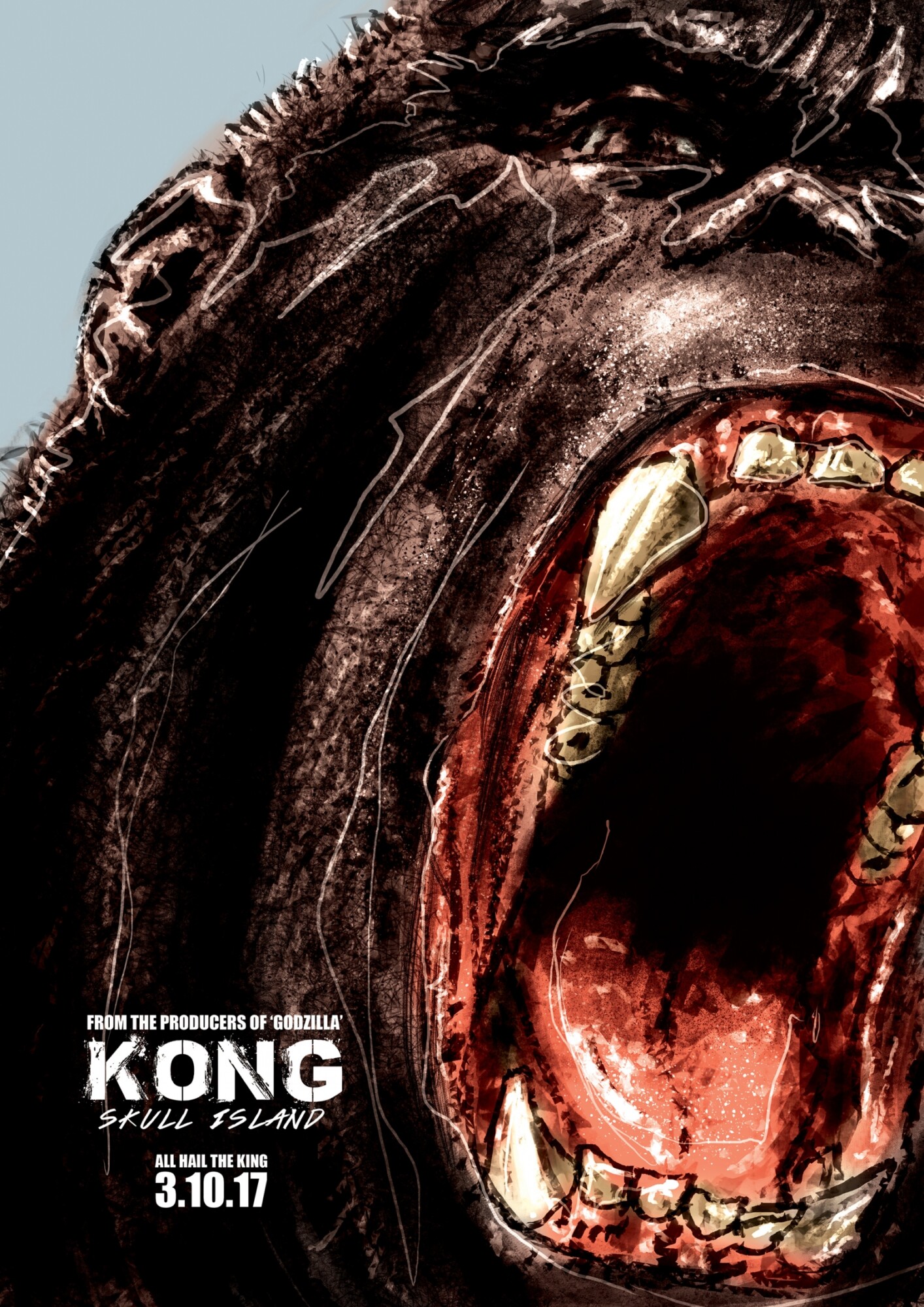