“I See Dead People”: the Art of the Hidden Skull in Design

The skull is one of the most universally recognized symbols in existence. From the Jolly Roger to tombstones and hazard labels, it’s an easy way to represent the concepts of danger and death.

Medieval Europe had an entire genre for cranial imagery: memento mori (Latin for “remember that you die”). These artworks — The DanseMacabre skeletons, the vanitas still lifes — were meant to remind the viewers of their mortality.

Centuries passed, trends came and went, but the memento mori stayed alive. In the late 19th century, Charles Allan Gilbert created a landmark visual pun titled All is Vanity. Look at the illustration, and you see a skull. Blink, and it transforms into a young woman admiring herself in a vanity: 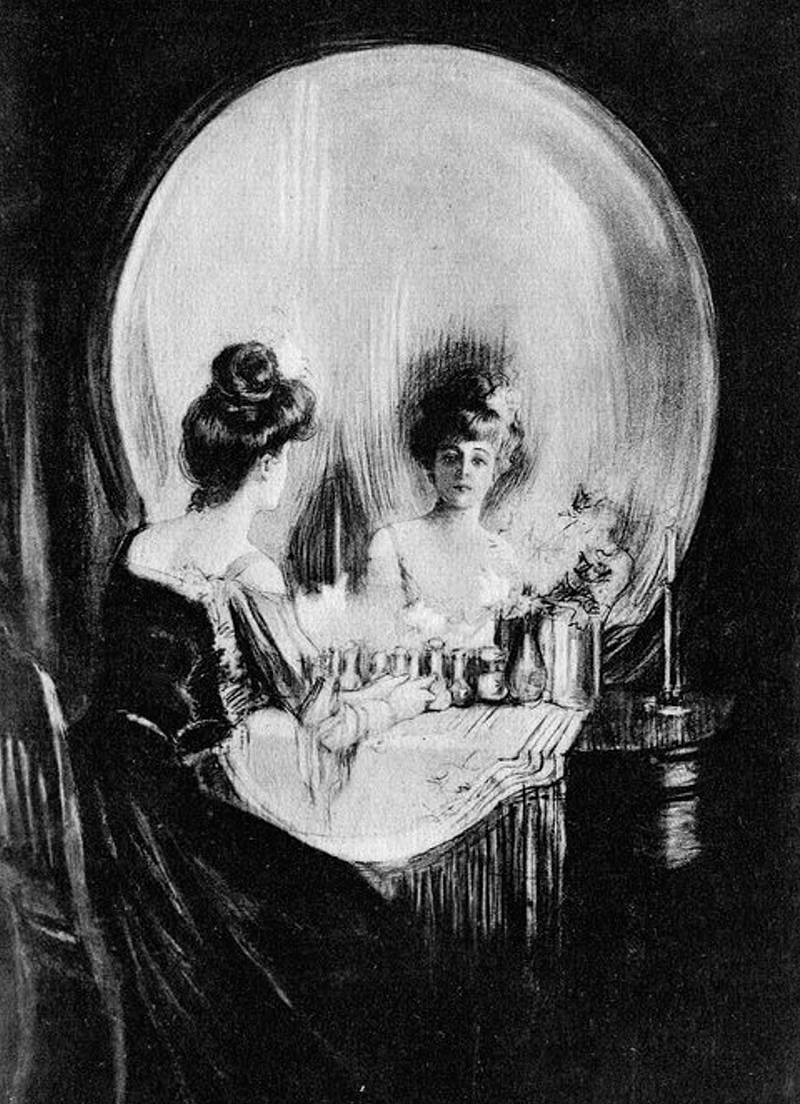 The artwork isn’t Mona Lisa levels of famous, but it’s still regularly referenced — like in this title card for a 2016 Adventure Time episode: 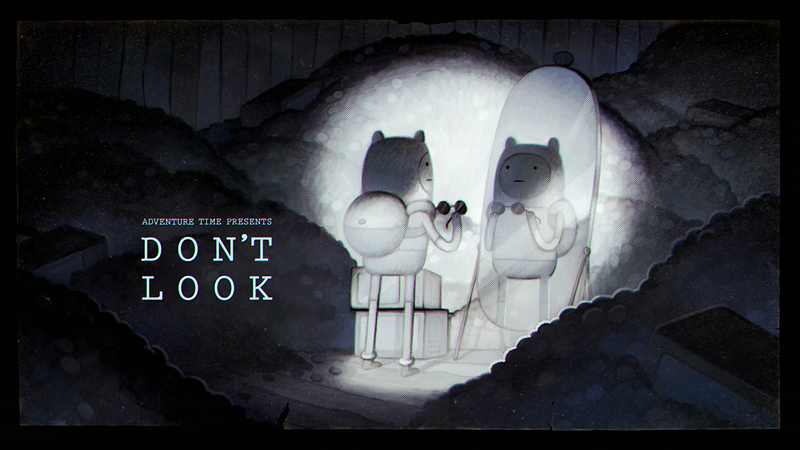 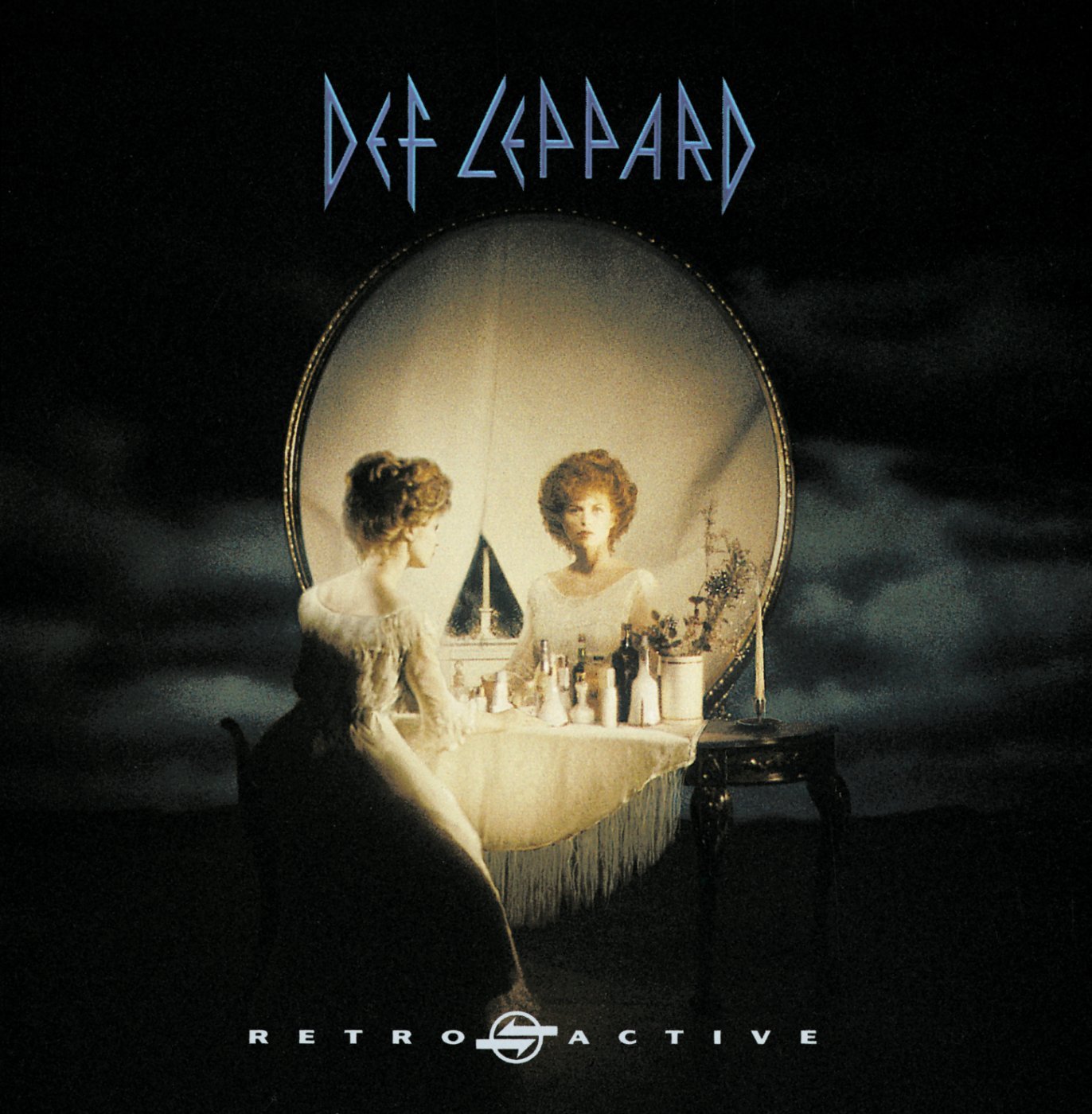 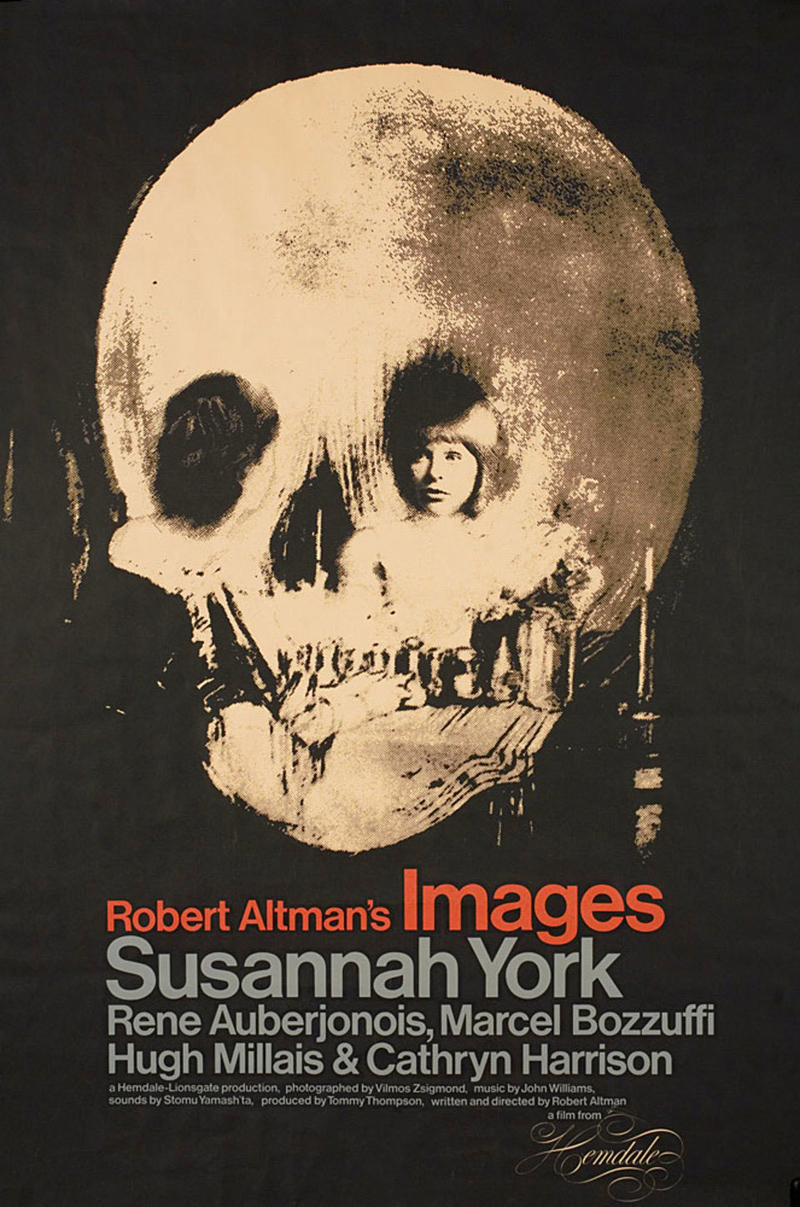 So how exactly does this optical illusion work? There’s a scientific explanation: pareidolia, or the brain’s tendency to interpret ambiguous images as something concrete. We humans are especially good at facial recognition. Give us two eyes above a mouth, and we automatically see a face. Key art can take advantage of this fact: 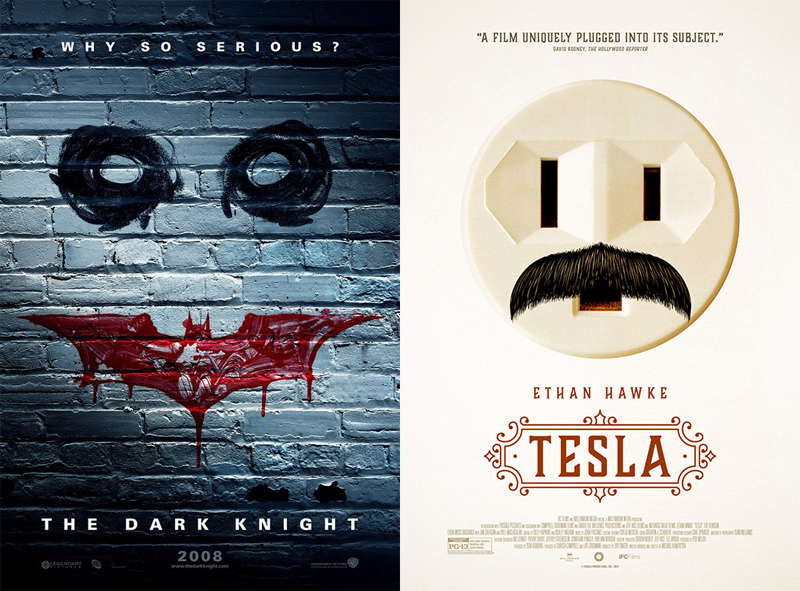 Clever, right? The hidden skull effect works the same way. The brain zeroes in on the interplay of light and dark then read it as cranial bones. The symbolism here hasn’t changed from the Middle Ages: the skull is a warning sign. It spells the threat of certain death looming over the movie’s heroes — sometimes literally: 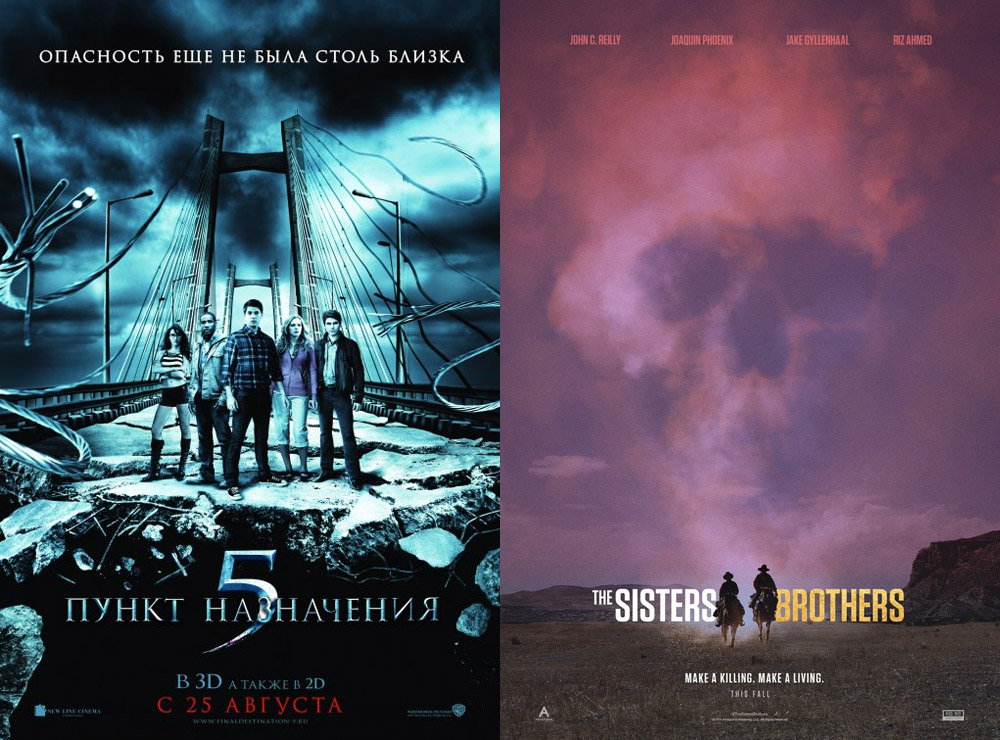 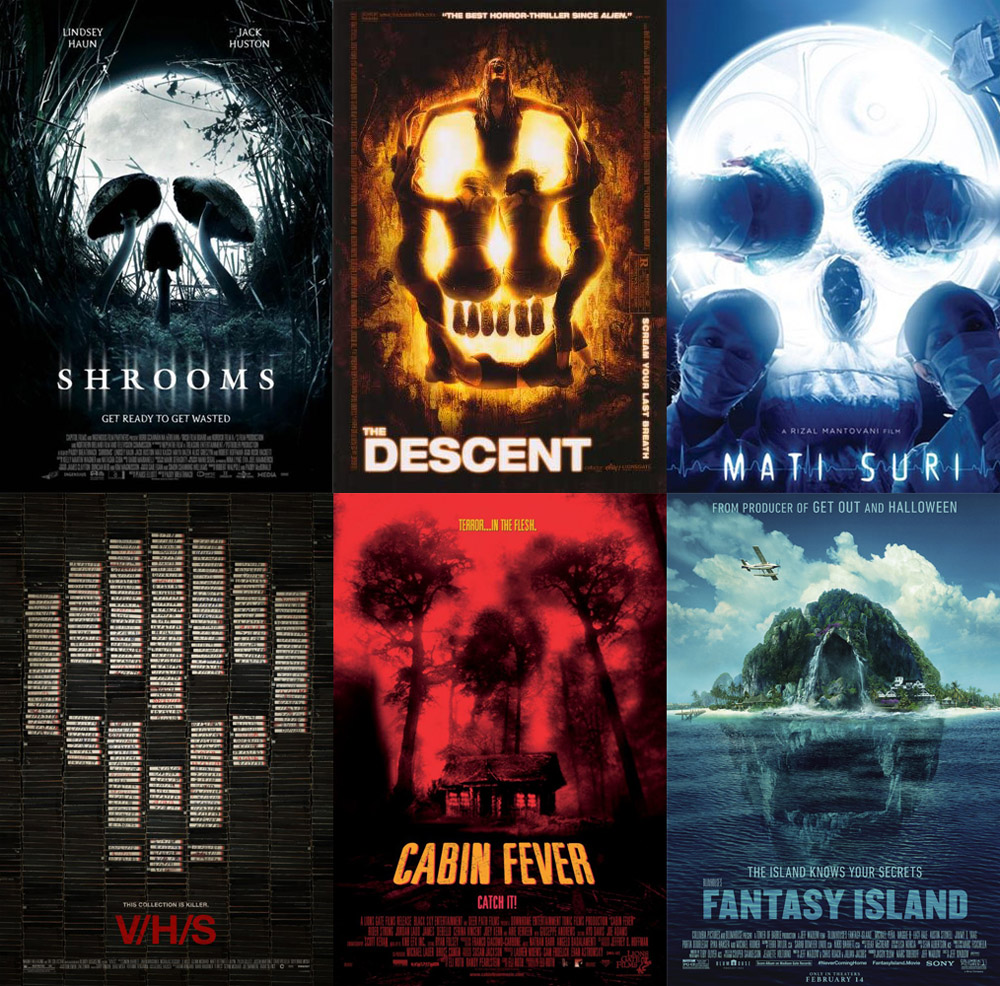 (clockwise from upper left: Shrooms by Hoo-Ha, The Descent by Art Machine, Comatose by unknown, Fantasy Island by B O N D, Cabin Fever by Dawn Patrol, V/H/S by GRAVILLIS)

Foliage, human figures, appliances… With a squint, anything can double as a cranium. But beware! The limits of subject matter and composition are narrow, and copycat trouble is always behind the corner: 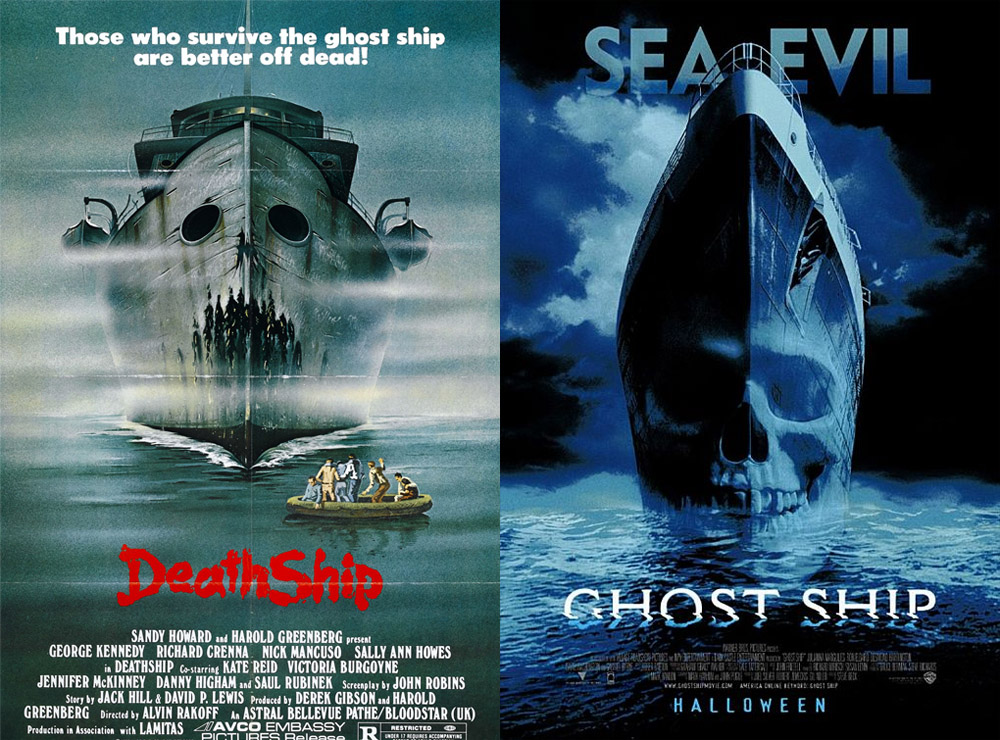 Is this a ripoff? A homage? A coincidence? Probably the latter. There are only so many ways you can turn a ship into a skull.

By the way, my personal favourite among hidden skulls is this subtle side view in the Truth or Dare poster (created by LA): 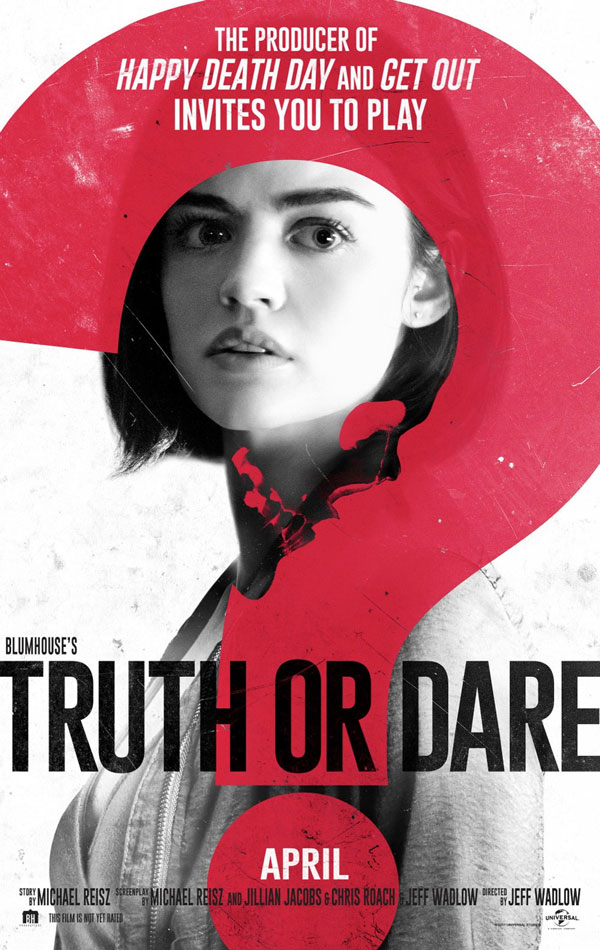 It successfully eschews the “two eyes, one mouth” rule, which just goes to show that rules are made to be broken and you can always put a new spin on an old trope.