Get Inspired by Polish Posters, in Six Simple Steps

The Polish School of Poster Design — defined roughly as Polish graphic output from the 1940s to the 1980s — was cultural resistance at its finest. Poland, at the time, was under the Communist regime imposed by the Soviet Union, which dismissed “Fine Arts” as a frivolous relic of the bourgeois past. Posters — things of practical application — became the one medium where the creative class could fully exercise their artistic potential, a veritable playground for the stylistic sensibilities of individual creators. Expressive, witty and vibrant, these works often disregarded the strict rules of composition inherent to graphic design, and instead borrowed heavily from the Dada and surrealist movements.

As the posters were produced locally and in small numbers, they didn’t have to meet the demands of studio driven promotion. In other words, while midcentury Western poster design was largely defined by three Cs (Clean Corporate Commercialism), Polish poster design got straight As; it was Avant-garde, Artistic, Atypical.

If you’re looking to inject some weirdness and individuality into your work, you can learn a lot from Polish masters of the craft. Let’s get going!

Lesson 1. Are there big-name stars involved in the project? Perhaps some highly recognizable Hollywood A-listers? If so, in a bold subversion of expectations, avoid showing their faces at all costs. 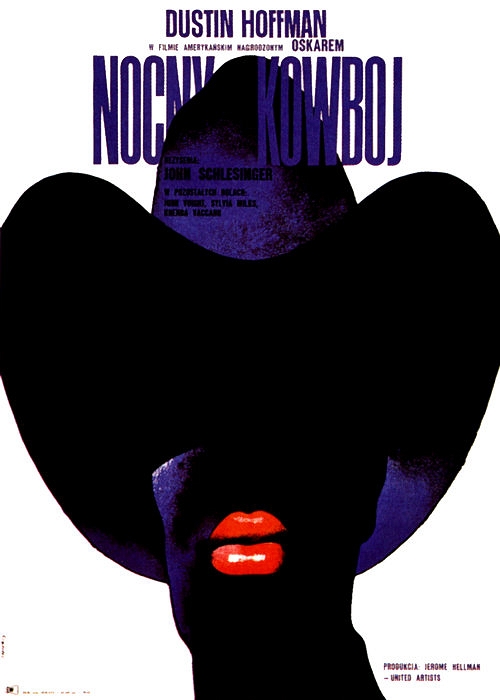 Lesson 2. If you absolutely must show a face (due to contractual obligations, mayhaps), render it as cartoony and unrecognizable as possible. 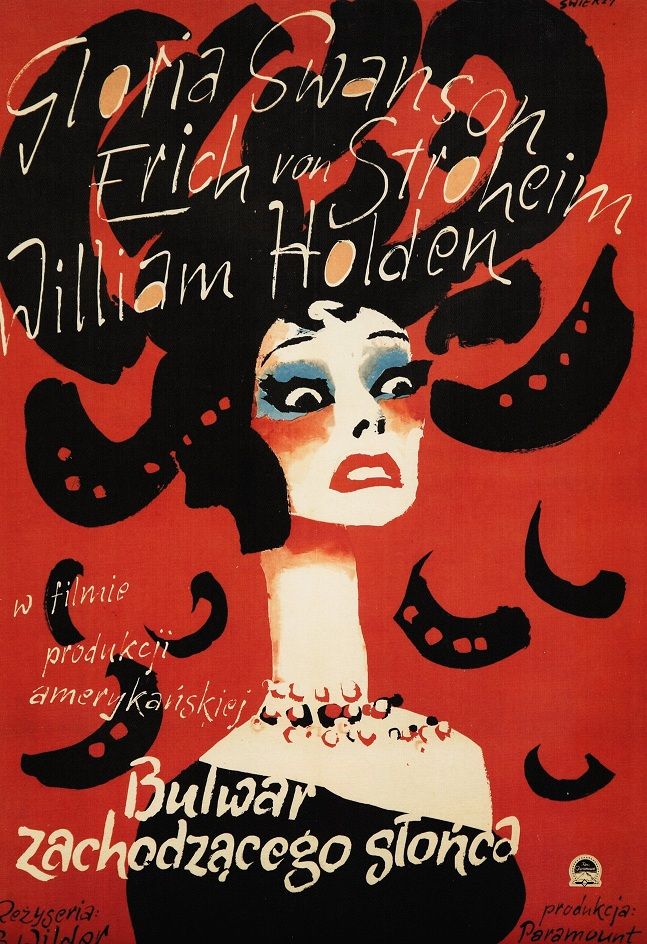 Lesson 3. Realism is out, surrealism is in! Use visual metaphors to make your design more memorable and striking. If you’re hard-pressed to think of a metaphor, or have forgotten what the term means, remember: often, the most literal interpretation of a movie title will be the weirdest. “Stranger than fiction”, indeed. 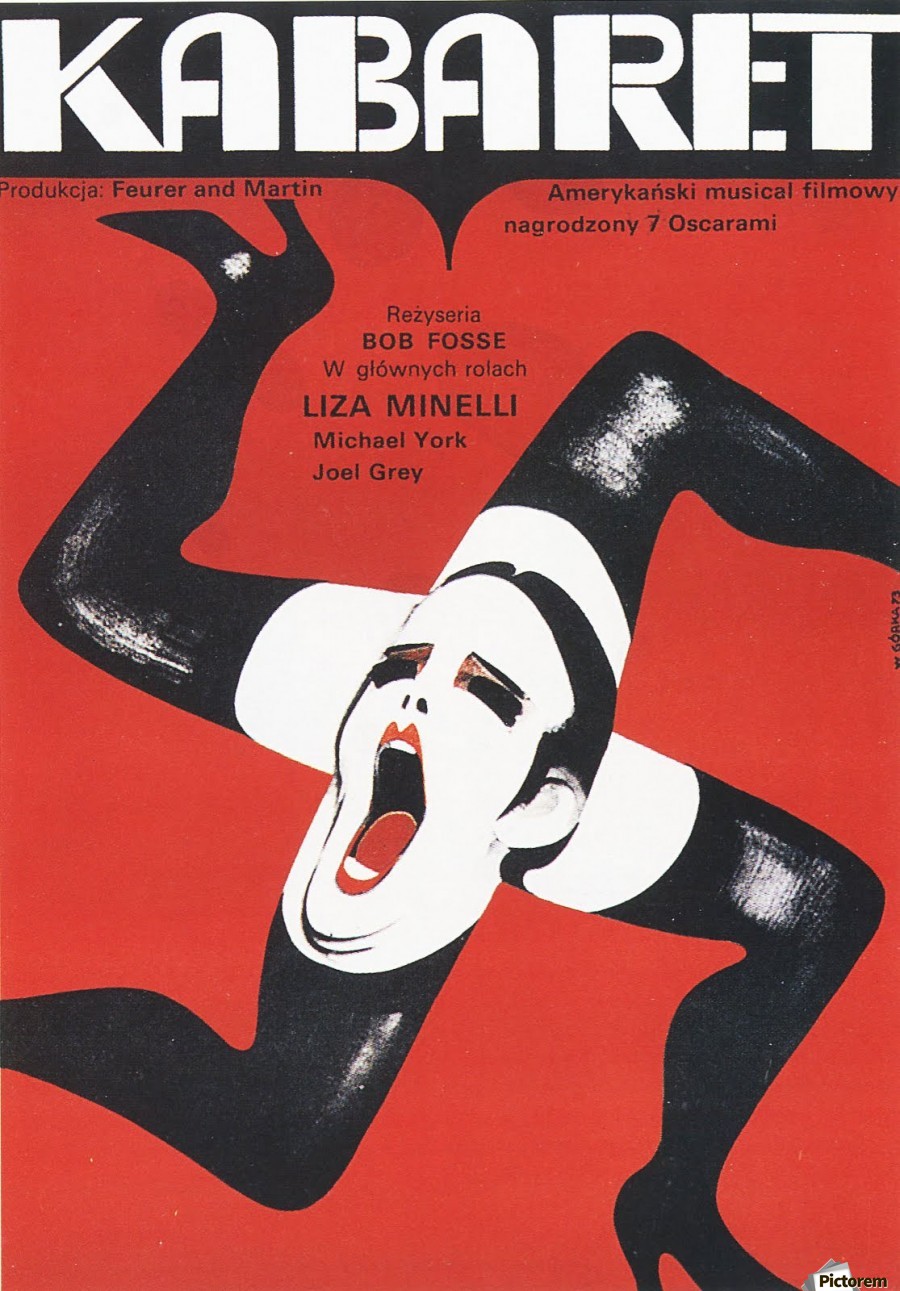 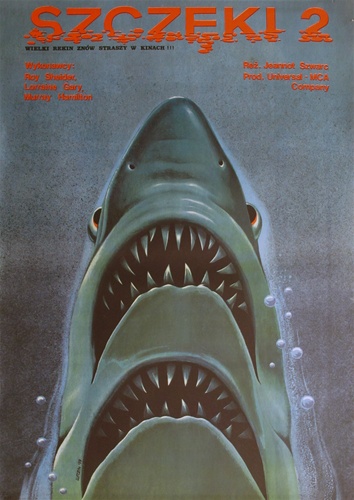 Lesson 4. Dust off your college textbooks for more literature terminology! In addition to metaphors, there’s a nifty little thing called a synecdoche, which is when a part is made to represent the whole (or vice versa). For example, this poster of Rosemary’s Baby hints at devilry and defines a relationship between two characters with a simple gesture. 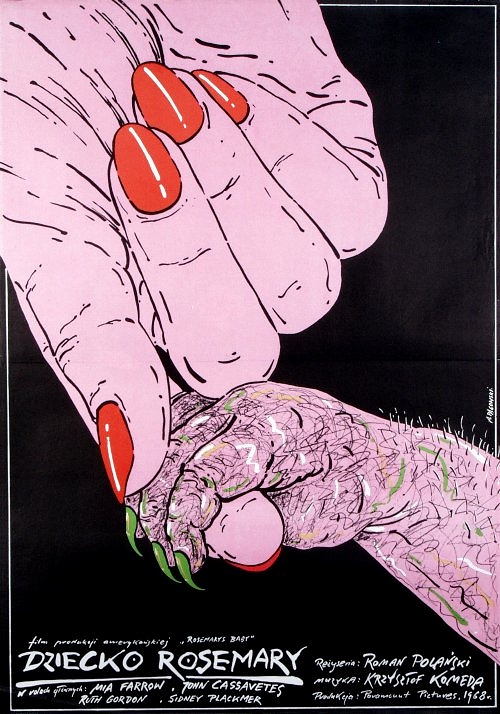 Lesson 5. Forget about ready-made typefaces. Poland during communist rule had very little access to commercial fonts, so designers would make do with hand-drawn letters, giving their posters unique typographic identities. 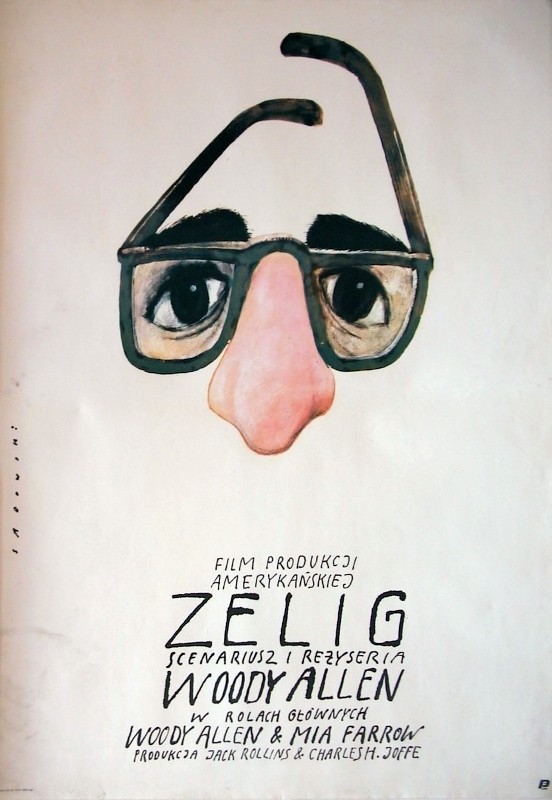 Lesson 6. Say no to commercial appeal. You are an artiste, or, as the Polish would say, artysta. Your poster doesn’t have the sell the movie to anybody. What it has to do is make people say: “Huh?” Or, even better: “What the actual hell?” 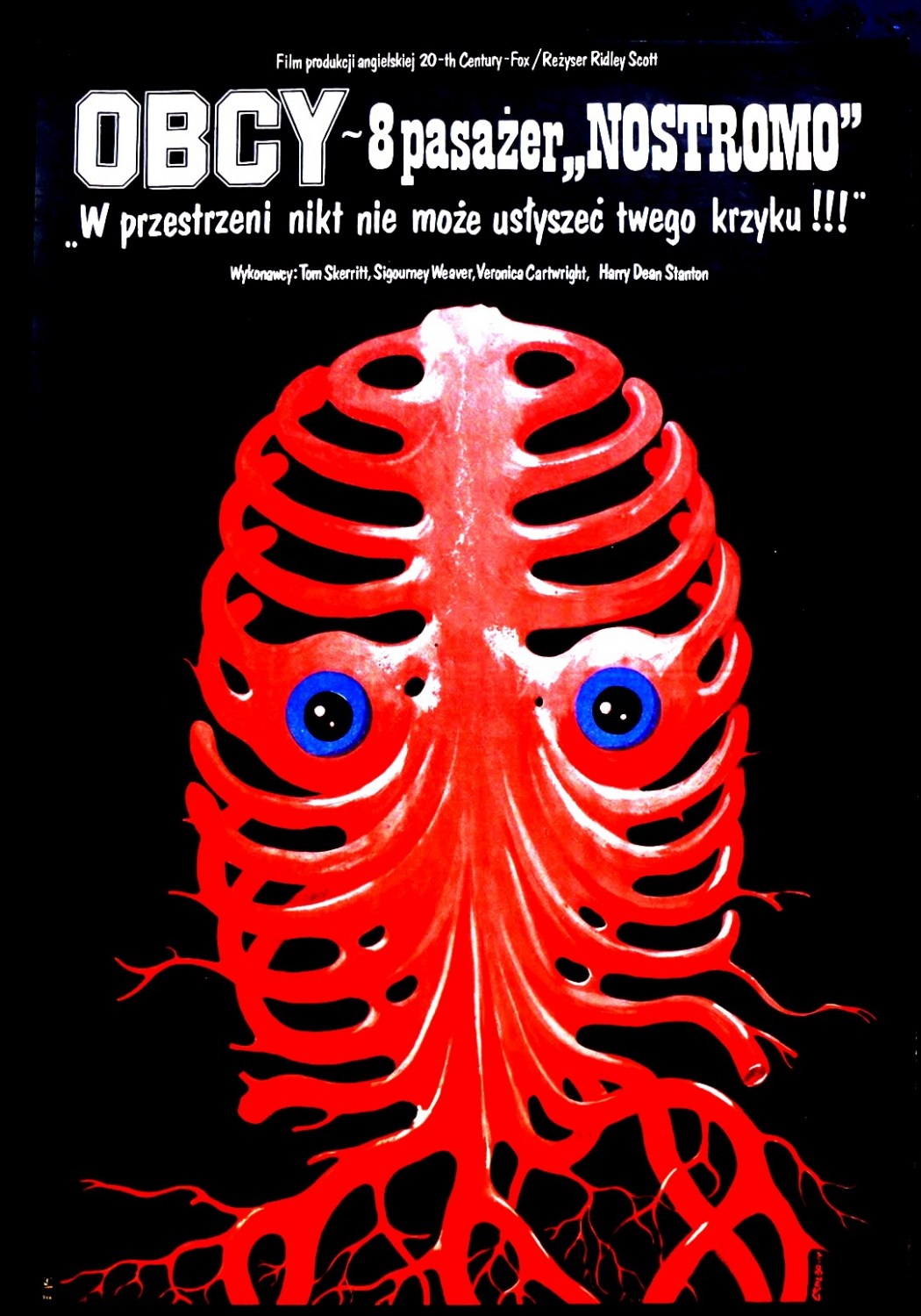 I am an illustrator & designer based in Moscow, Russia. I love the outdoors, dogs, swimming, typography, and pop culture.